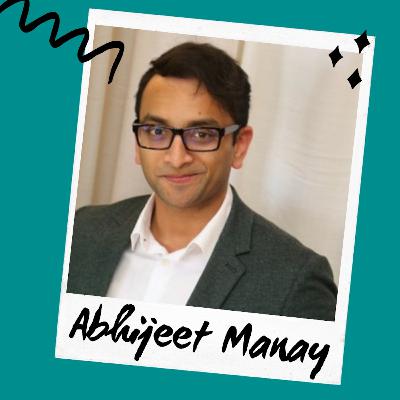 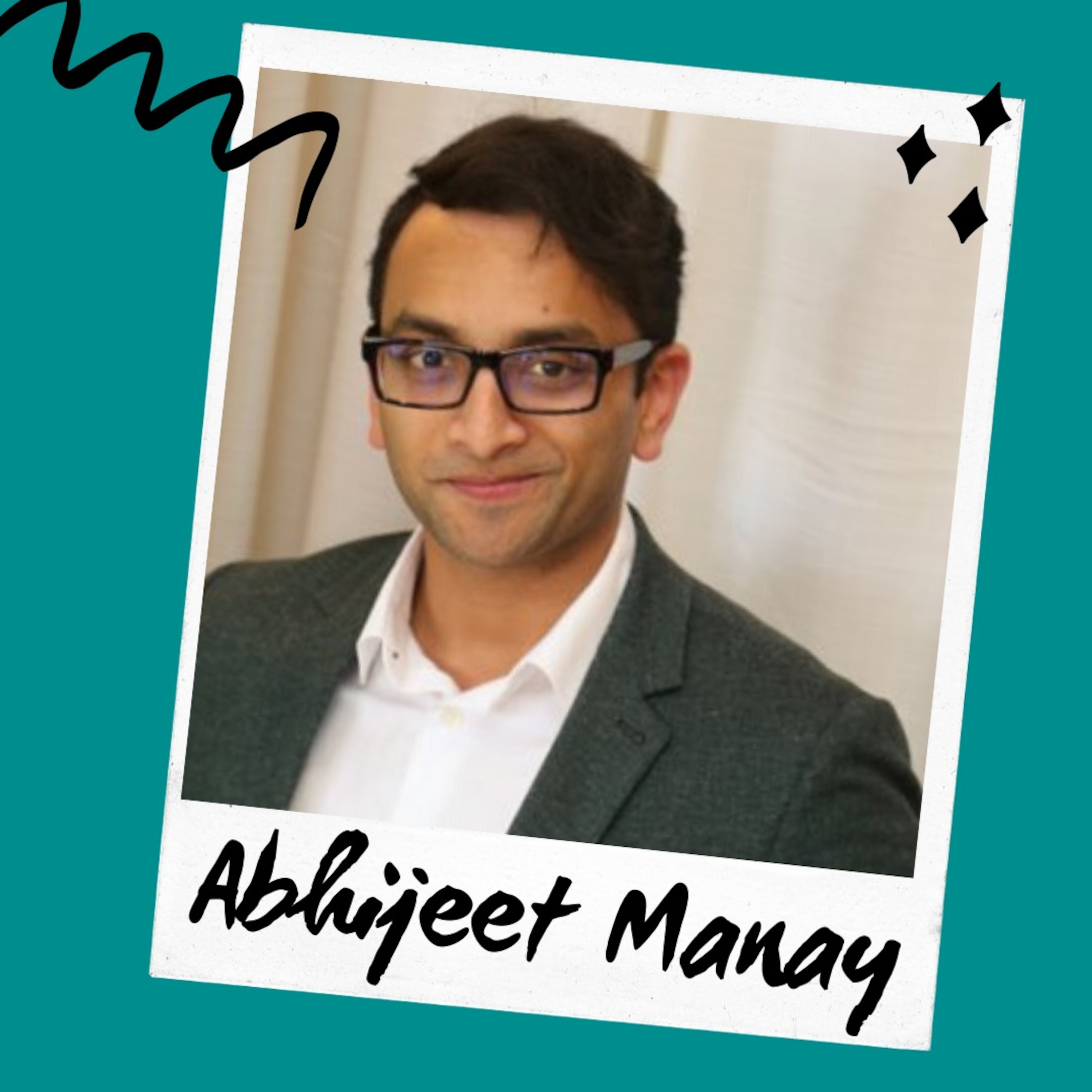 The lead-up to Canada's federal elections on the 21st October has been less predictable than expected - with scandals from Trudeau and Green leader Elizabeth May most popular with Canadians in the polls. With unprecedented interest in the climate and the Green Party having recently doubled their single representation in a recent by-election, there is all to play for Canadian Greens. We spoke to Abhijeet Manay, Deputy Leader of the Ontario Greens, about recent scandals and what they say about racism and corruption, the biggest challenges for the Greens, the potential for electoral reform and a new kind of politics, and what to expect from the upcoming federal elections in October.
Comments
In Channel 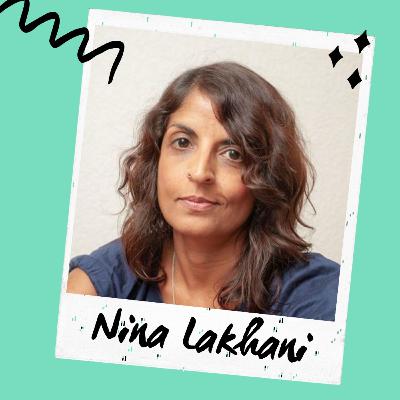 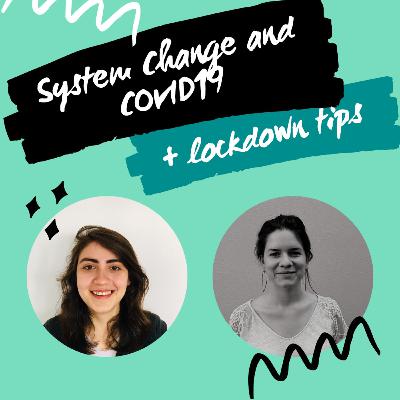 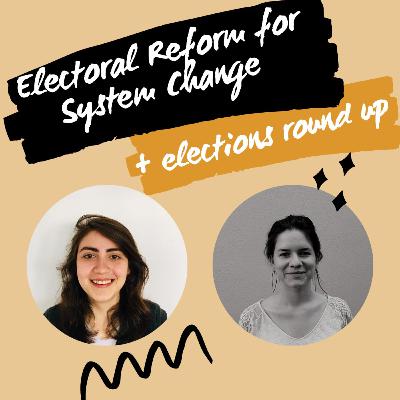 Electoral Reform for System Change + Elections Round Up 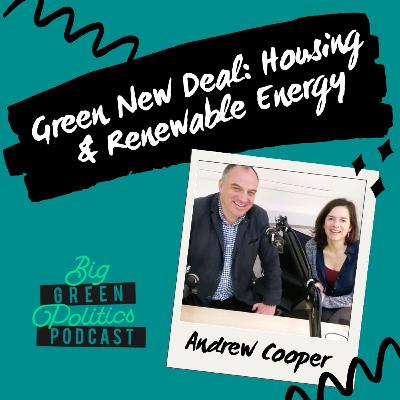 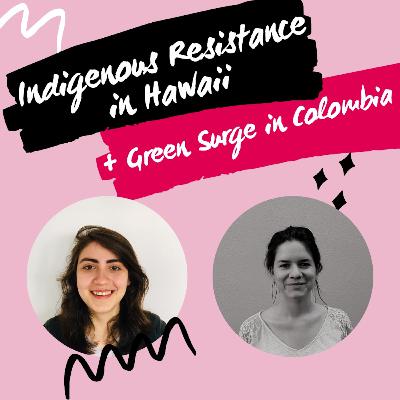 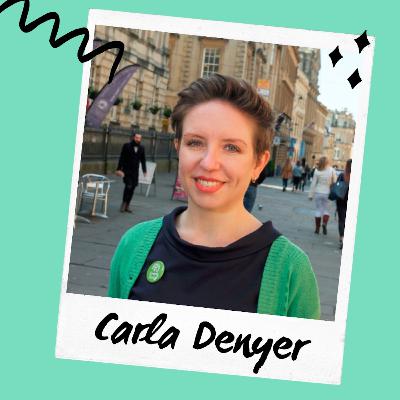 What next after declaring a climate emergency 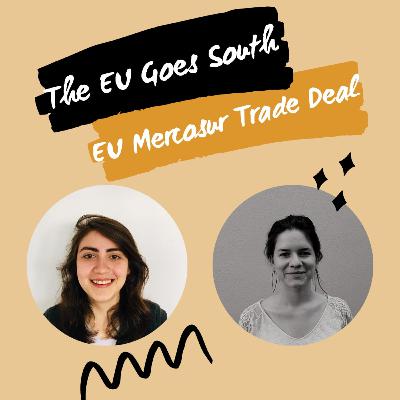 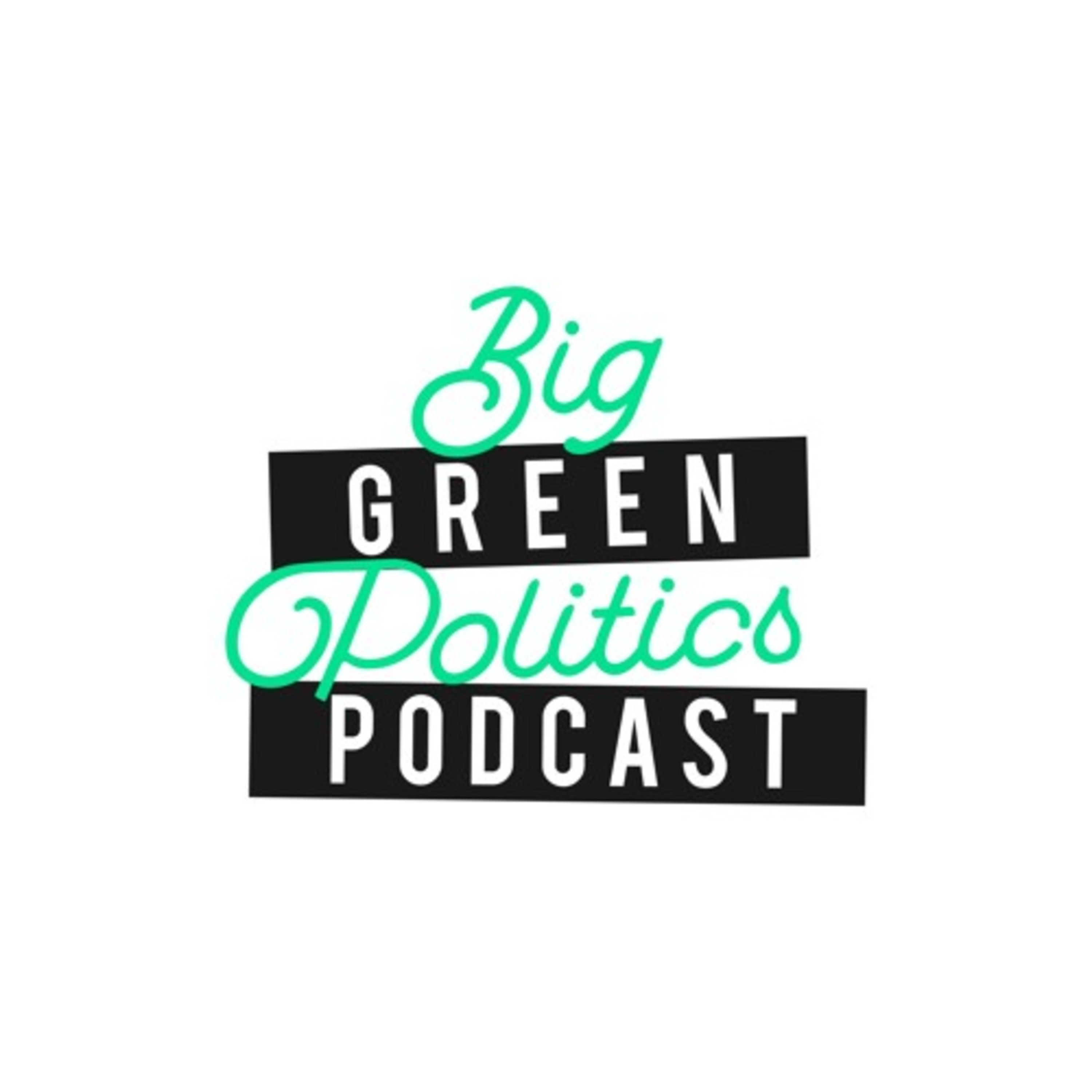 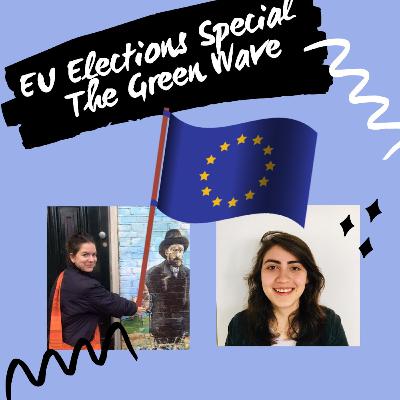 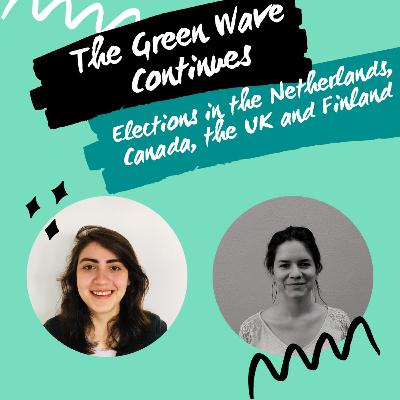 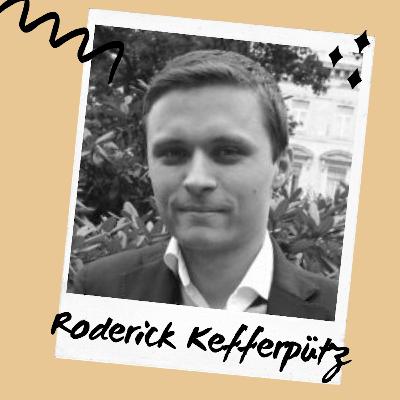 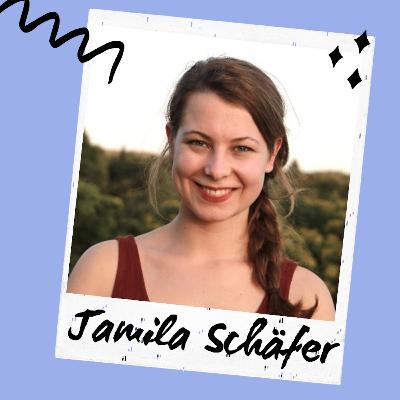 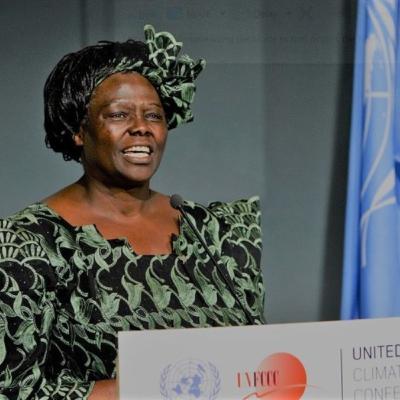 The Dark Side of Conservation 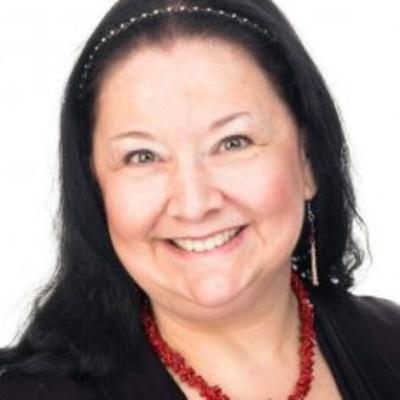 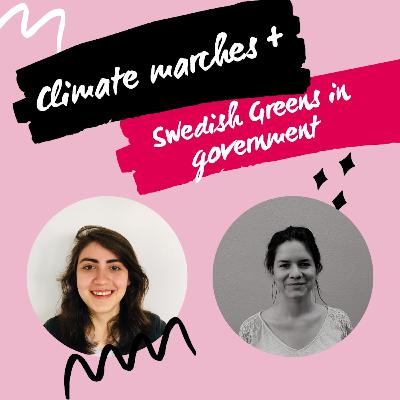 2018: The year of strongmen and Green resistance