The Siege at Ruby Ridge

On this episode we talk about a lesser known domestic terrorist incident involving the full might of the FBI coming down on a small cabin in the wilderness in Idaho; the Weaver family were ensnared in their mountain cabin in the summer of 1992 in what has become known as The Siege at Ruby Ridge.

Pegged as a white supremacist, Randy Weaver moved his family up into the wilderness of Idaho and decided to live a simpler life. His wife Vicky and son Sammy were killed in a shootout with the FBI after an undercover investigation into his involvement with a local white supremacist Neo nazi group resulted in Weaver selling a sawn off shotgun to an agent in disguise.

More than 400 agents set up base camp outside his humble home and snipers took shots at him and his family. Hostage negotiators were deployed to diffuse the situation but criticism came in hard for the FBI and their heavy handed tactics. We discuss what happened that day and the political implications it had; the presidents for incidents like Waco and Oklahoma City and the current presence of similar bad actors in the US today.

Im doing a LIVE SHOW as part of the Cork Podcast Festival this weekend on Saturday 12th October in Kino theatre in Cork City. The show starts at 6pm and you'll be well on your way home by 8pm; so click here http://bit.ly/Cork-Oct19-Gig-Tickets to get your tickets.

This podcast is supported by the generous donations of the wonderful folks over at Patreon. You can get exclusive content, ad-free episodes, access to live chats and private social media like Instagram and Discord and a whole load of other stuff.

Click the link here and choose your support level, and thanks :) Appreciate ya!

Probably the most useful and well maintained social space for TCG fans is the Discord server so click the link below and join in the conversation with fellow fans. Send me a DM or post to episode specific channels yourself, share links, or join in discussions.

Gordo is the one replying to all of the social media below so click the links here to be brought to the apps OR just search for 'thoseconspiracyguys' in any of these websites :D

Some sites in this list are obviously more active than others but I read all messages sent to me, even though I may not reply straight away.

Get conspiracy themed merch designed and curated by Gordo on our TeePublic store!
Top sellers include: Sasquatch - Forest Police Unit, Time to Pay the Bill, and That Sh*t is Bananas Click this link below to be brought straight to the store

For TCG video content subscribe to any of these services where you will find: LiveChats; Episode and Recording Day Vlogs; LiveStreams of Podcast Episodes; and loads more.

You will also get notifications of upcoming Live events and can join in the conversation! 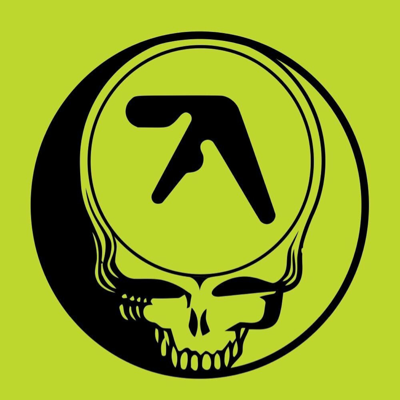 You’ve turned this podcast to shit

I kind of think it's bullshit that the ATF didn't know Vicki Weaver was dead. Anybody that knows anything about long guns, especially long-distance, High precision shooting with a scope knows that to obtain a head shot from a sniper rifles is a careful and deliberate act, not an accident.

Swapcast - History of The Netherlands

The Siege at Ruby Ridge