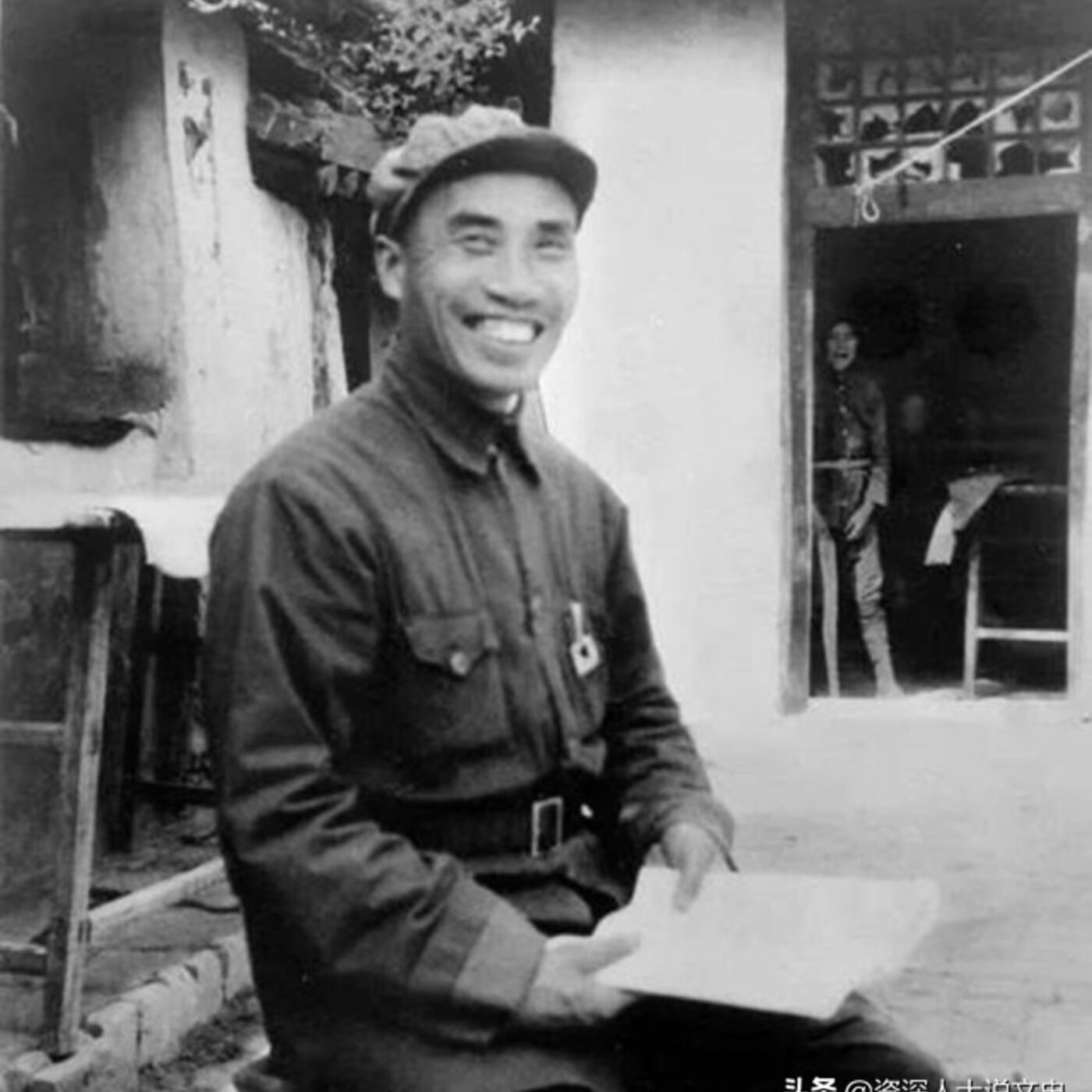 We look at the successful conquest of three cities (and one heart) by Zhu De during the course of the uprising he led in south Hunan at the beginning of 1928.

The link for my new course on academia.edu mentioned at the end of the episode:
www.academia.edu/learn/MatthewRothwell

Further reading:
Agnes Smedley, The Great Road: The Life and Times of Chu Teh [Zhu De]
Marcia Ristaino, China’s Art of Revolution: The Mobilization of Discontent, 1927 and 1928
Stephen Averill, Revolution in the Highlands: China’s Jinggangshan Base Area
Pang Xianzhi and Jin Chongji, Mao Zedong: A Biography, vol. 1: 1893-1949
Stuart Schram, ed., Mao’s Road to Power, vol. 3: From the Jinggangshan to the Establishment of the Jiangxi Soviets, July 1927-December 1930
Christina Gilmartin, Engendering the Chinese Revolution: Radical Women, Communist Politics, and Mass Movements in the 1920s 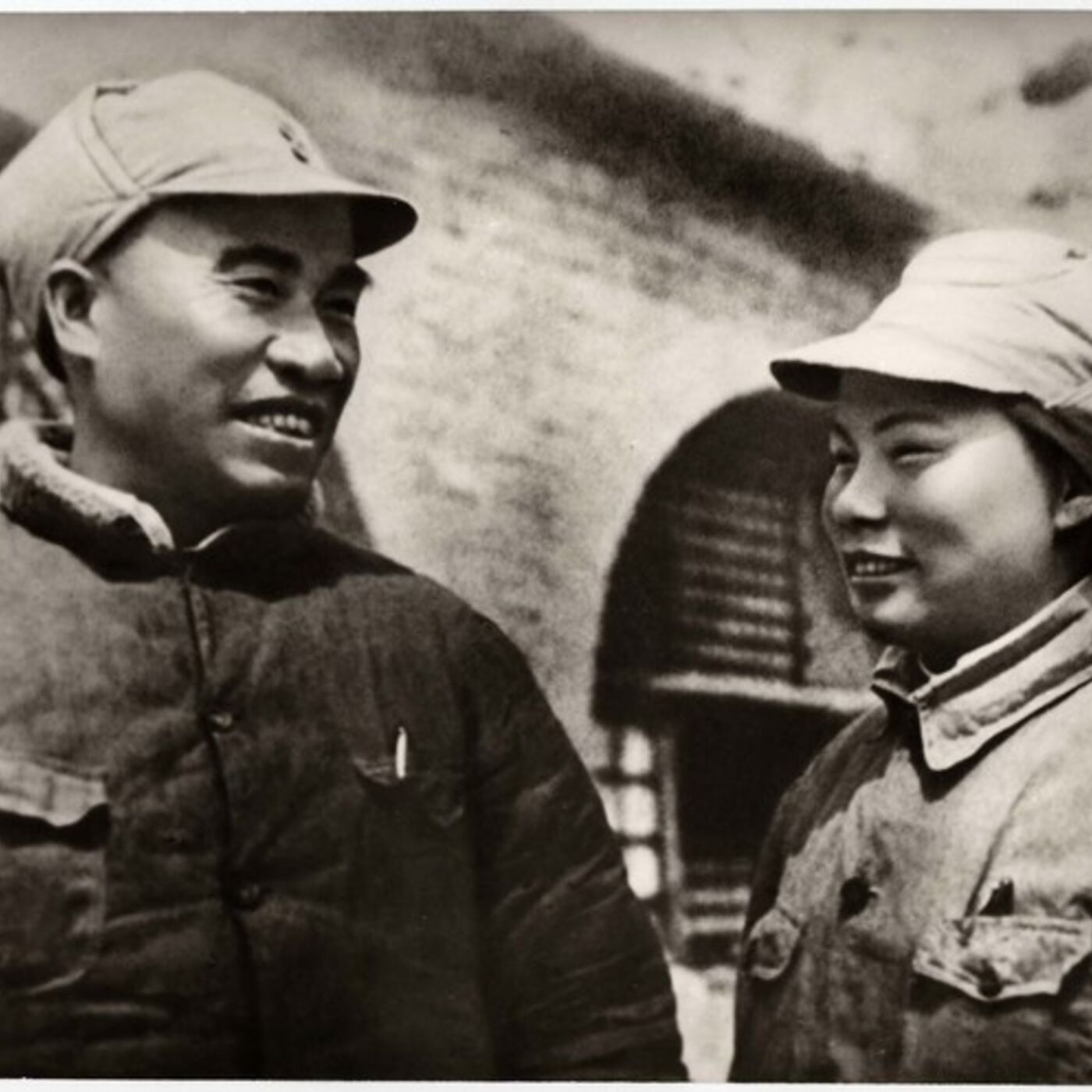 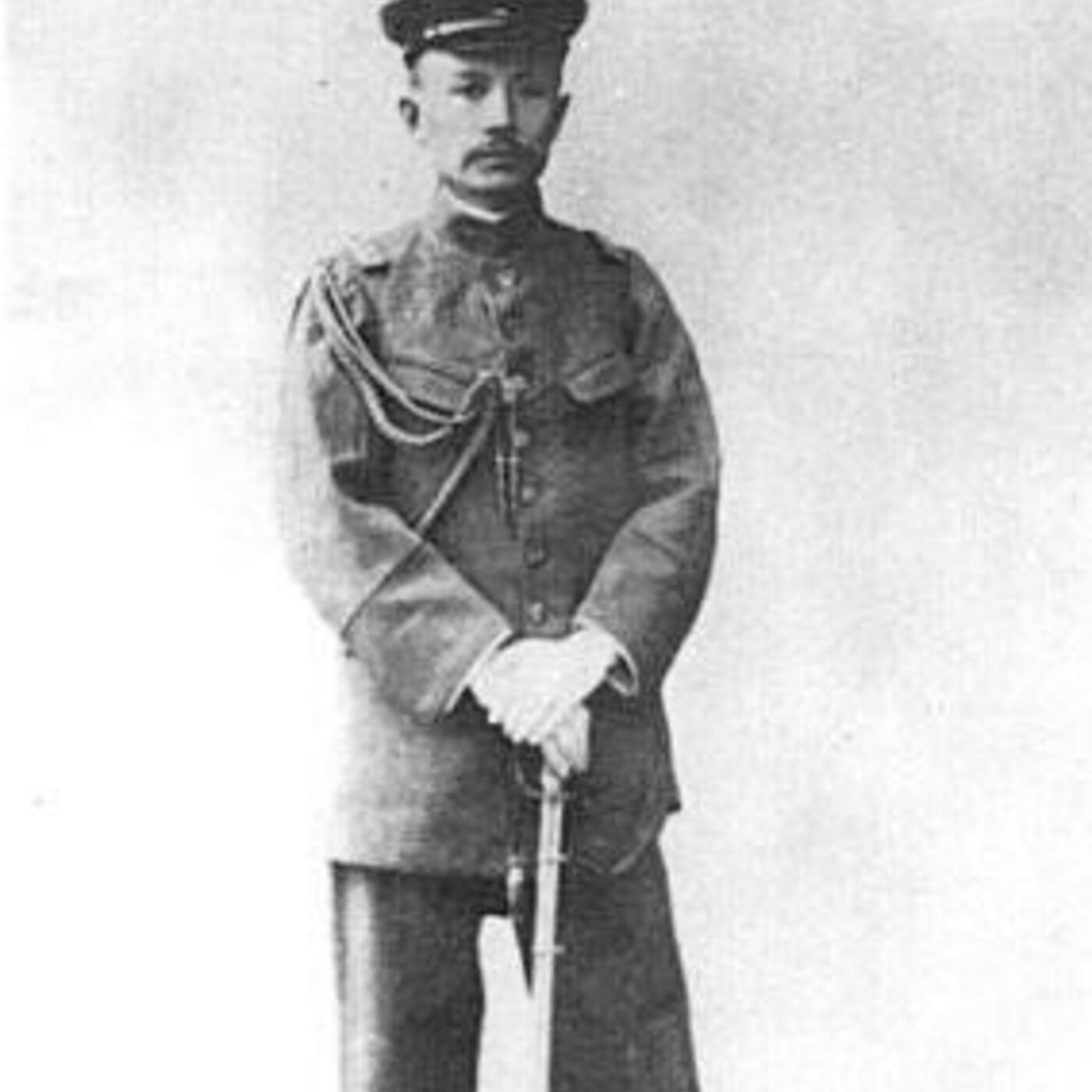 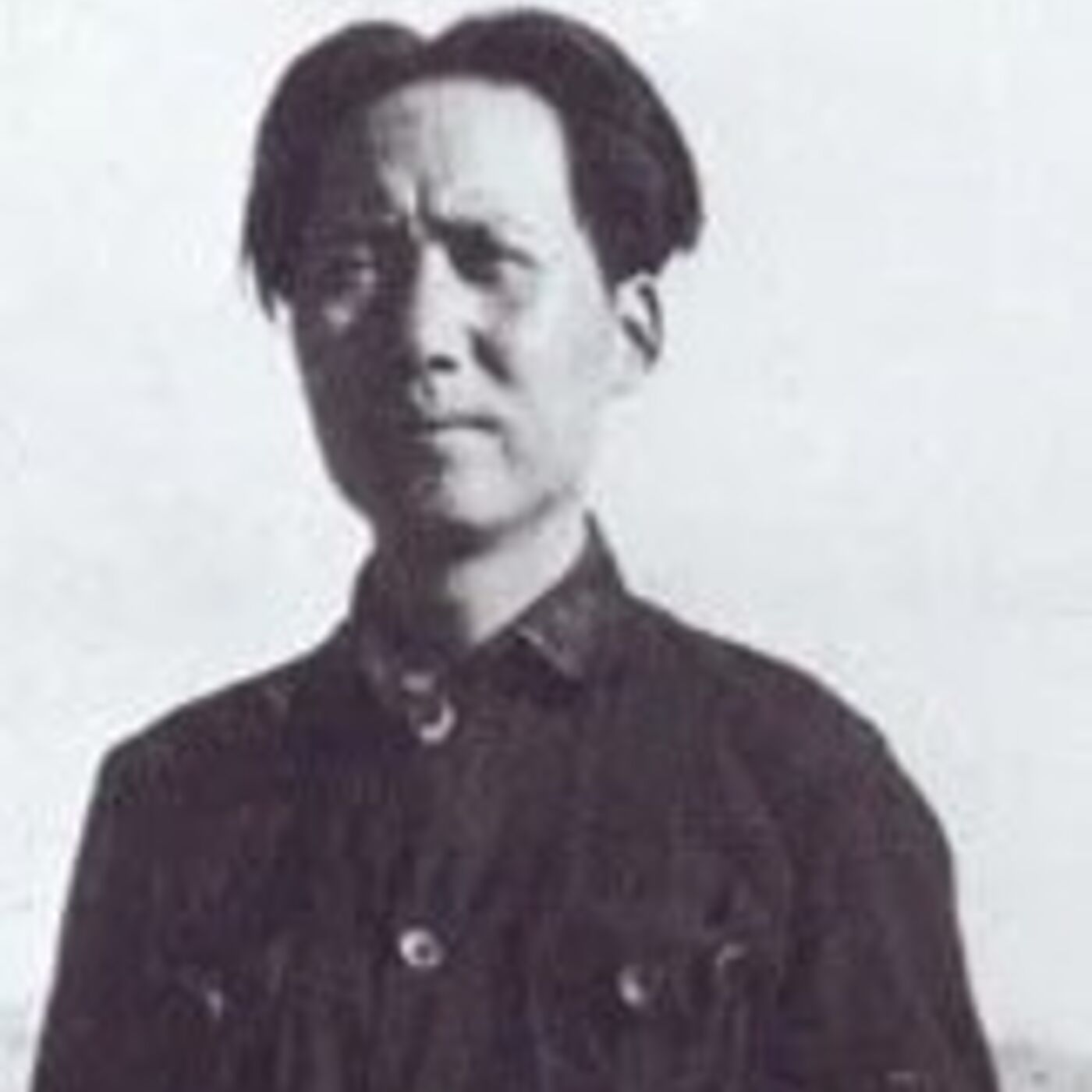 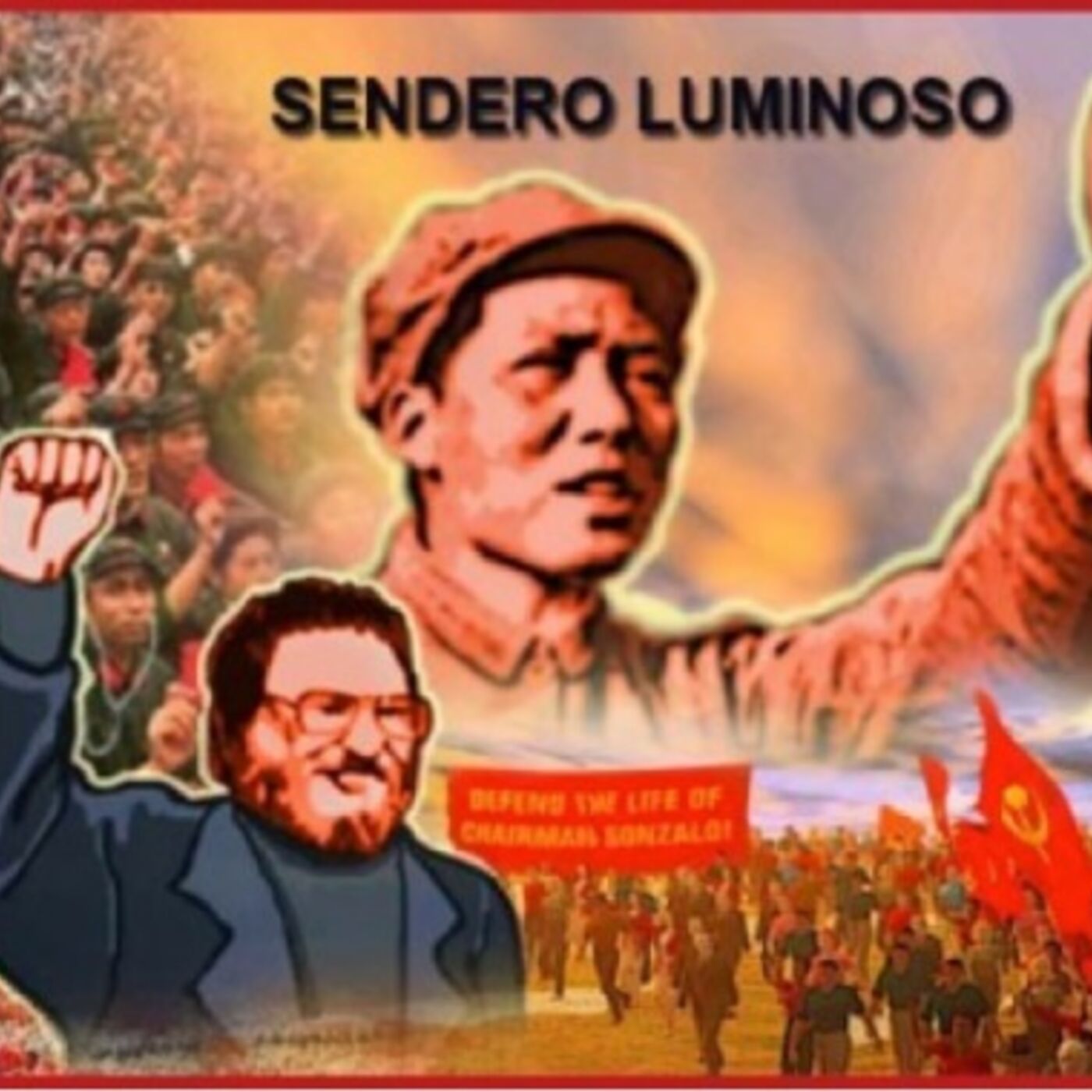 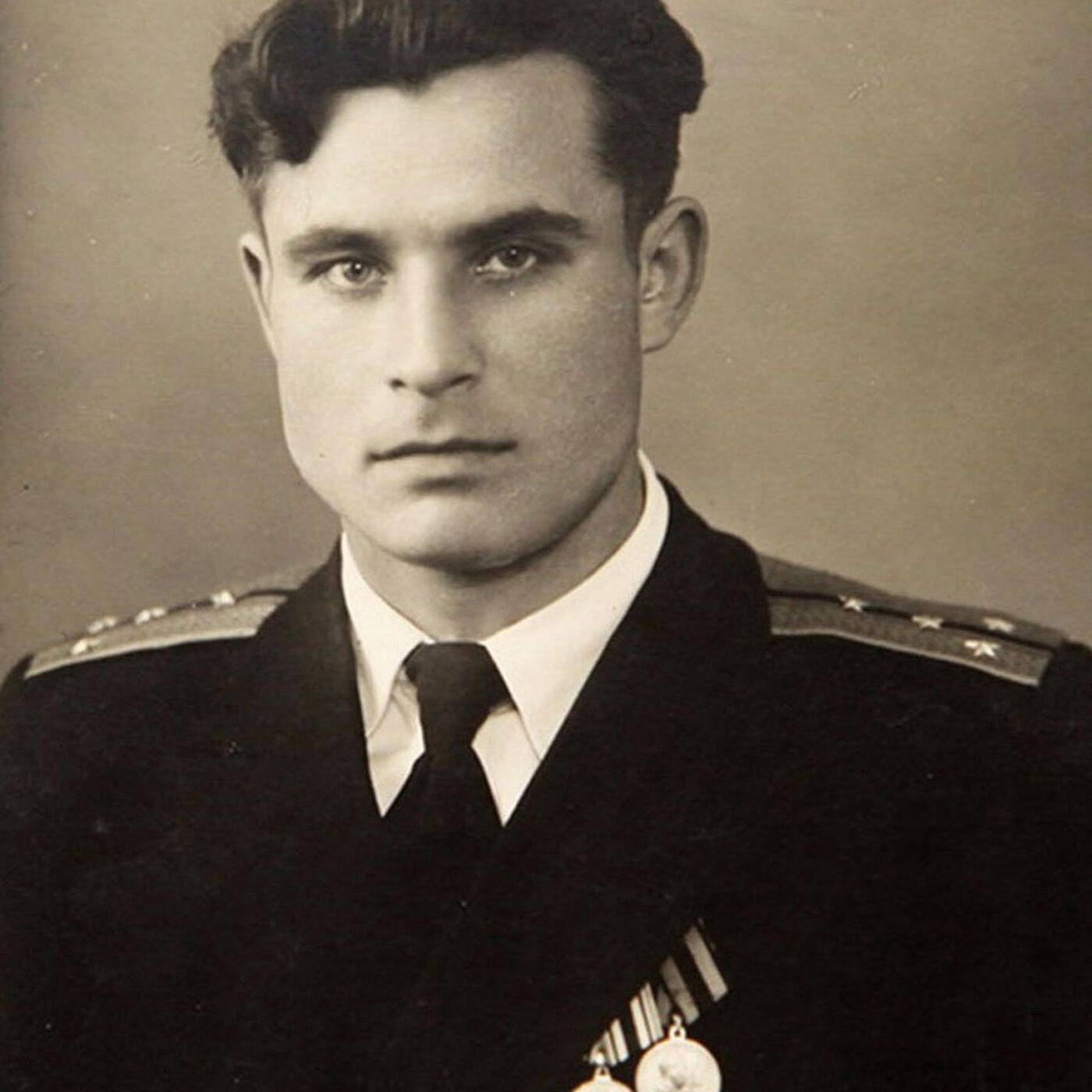 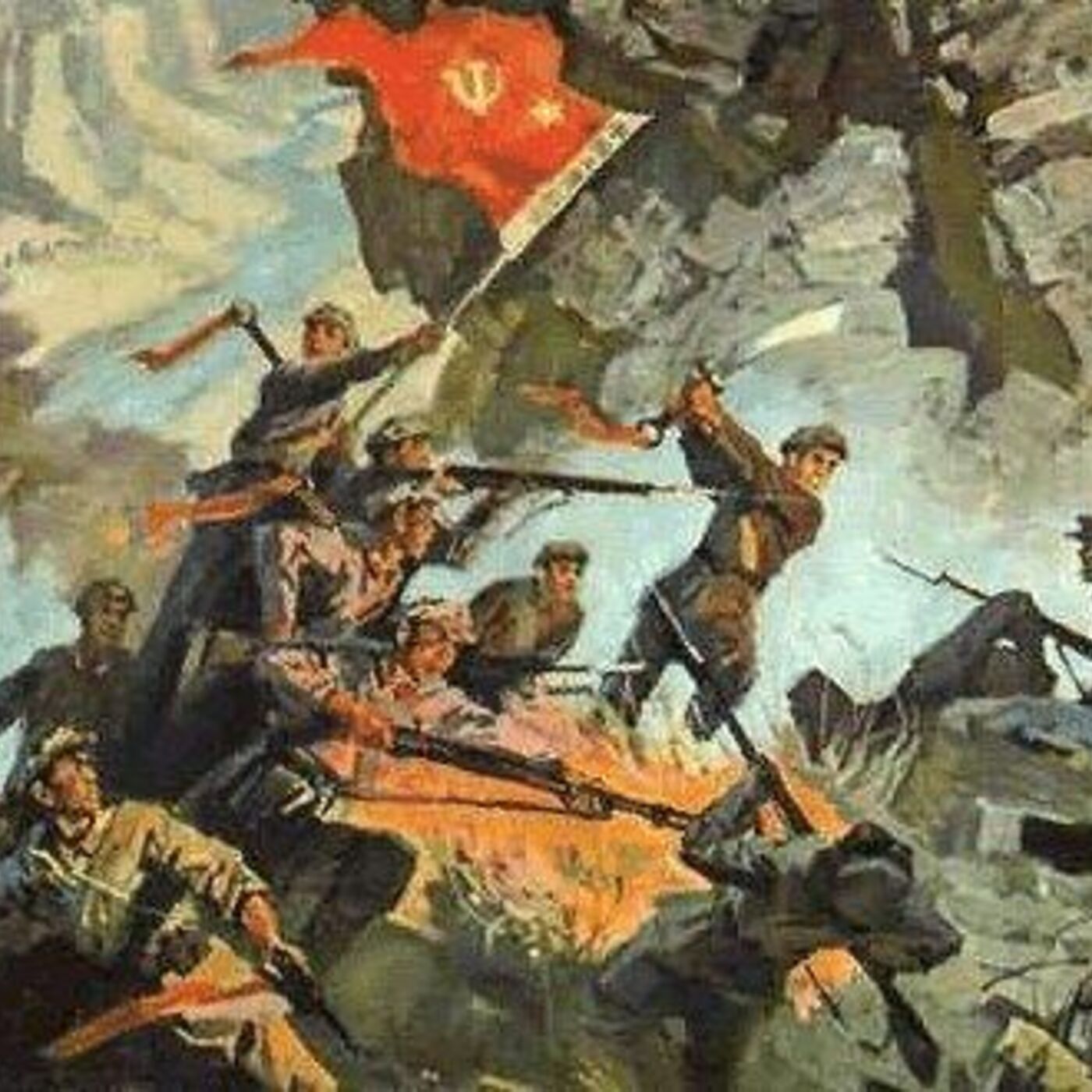 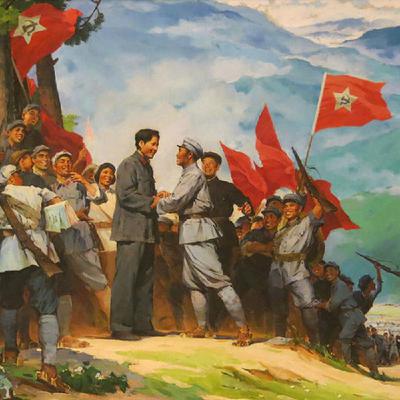 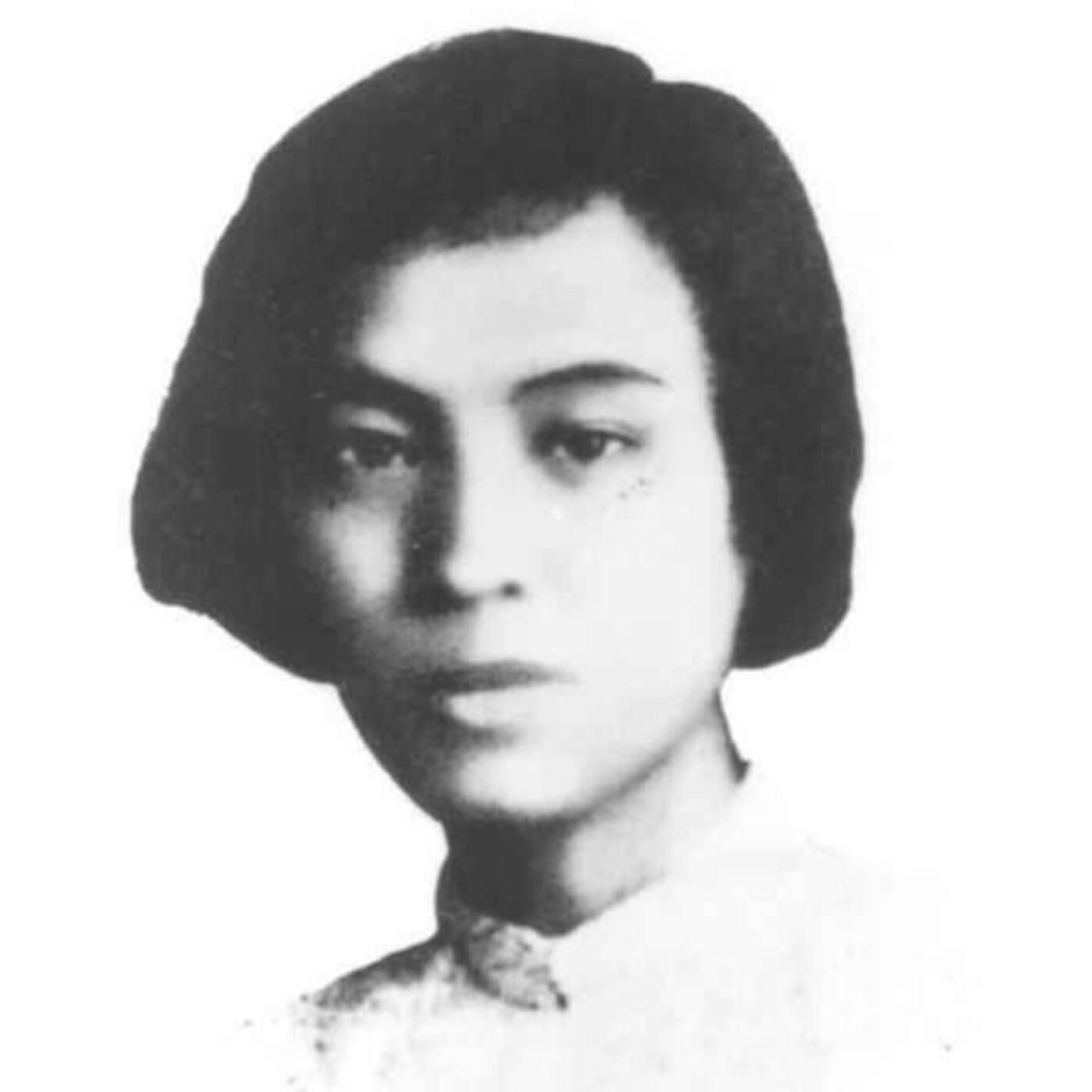 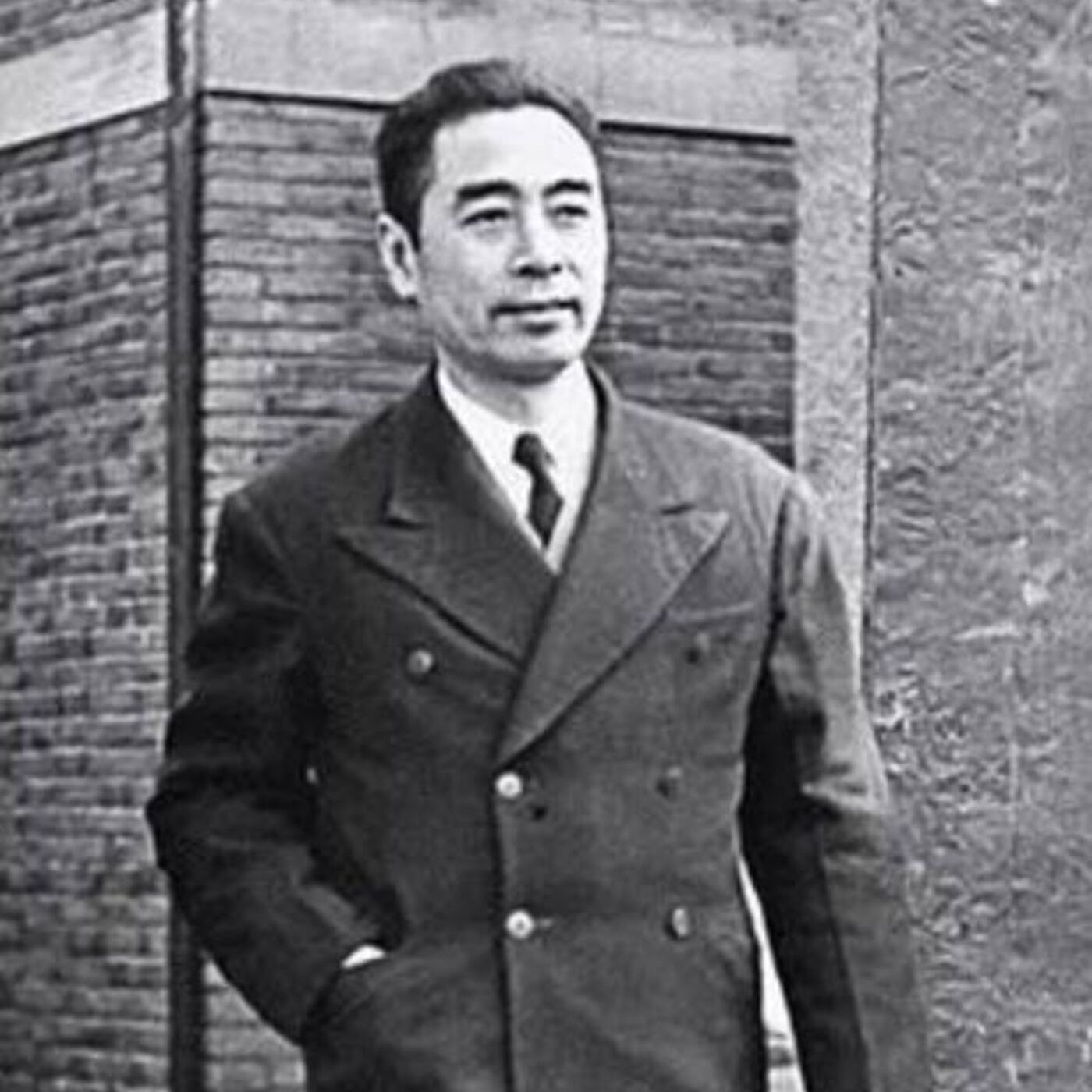 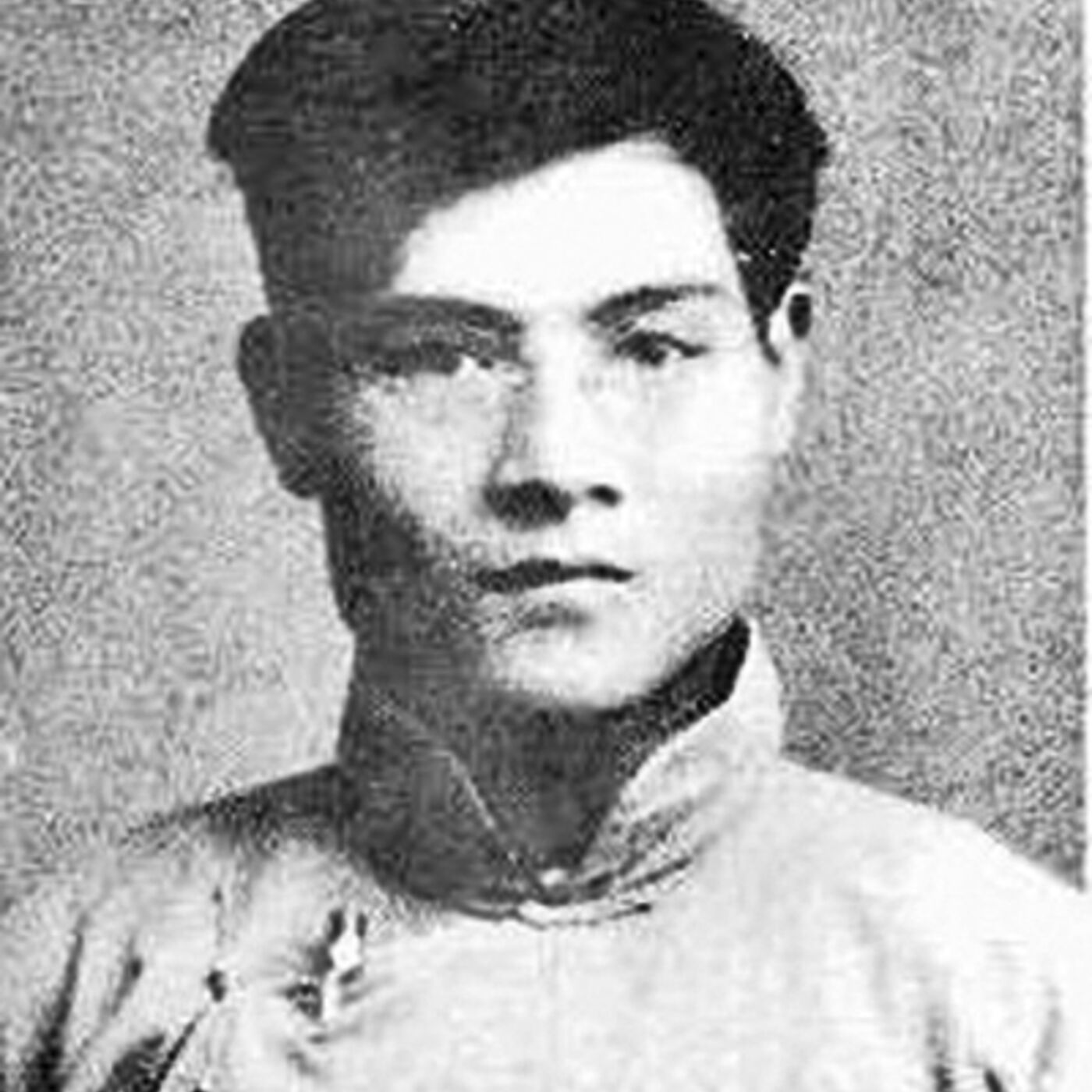 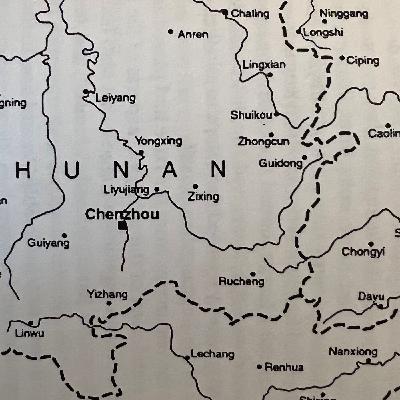 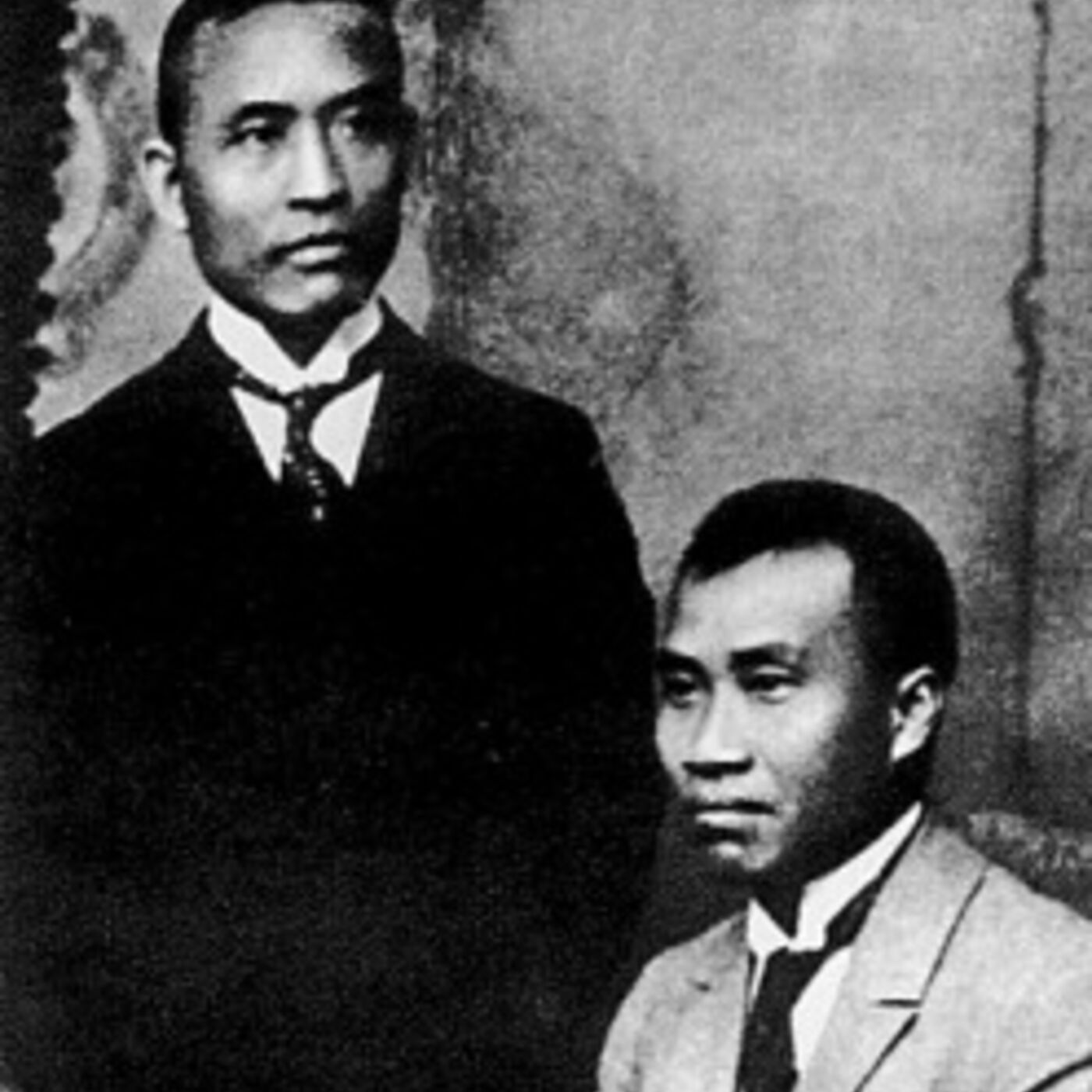 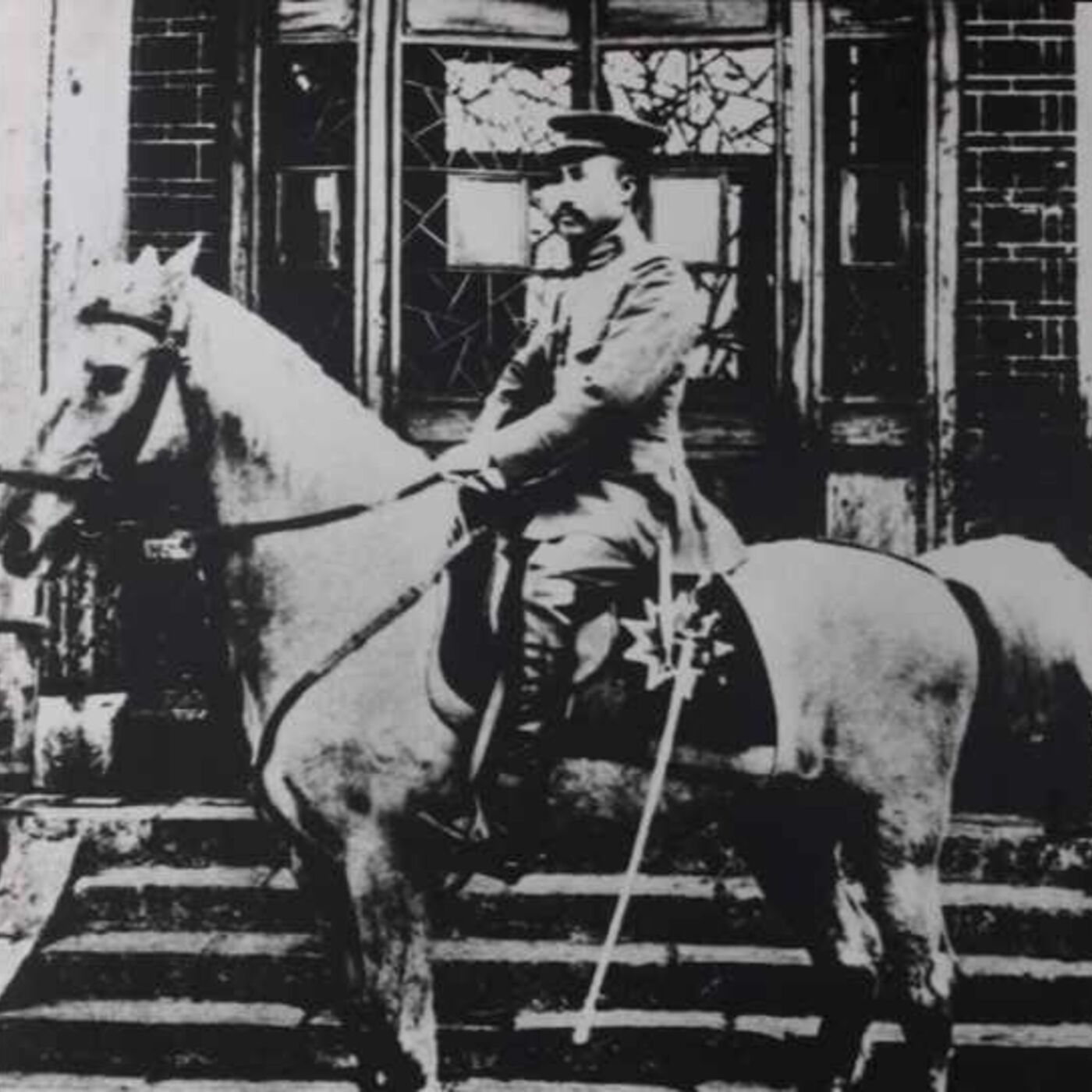 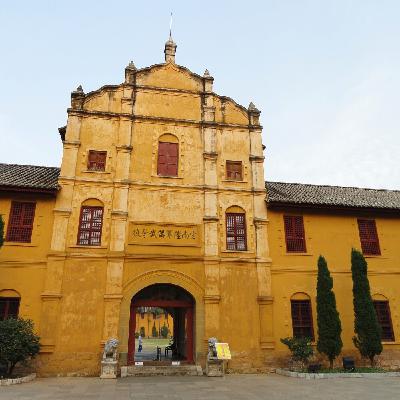 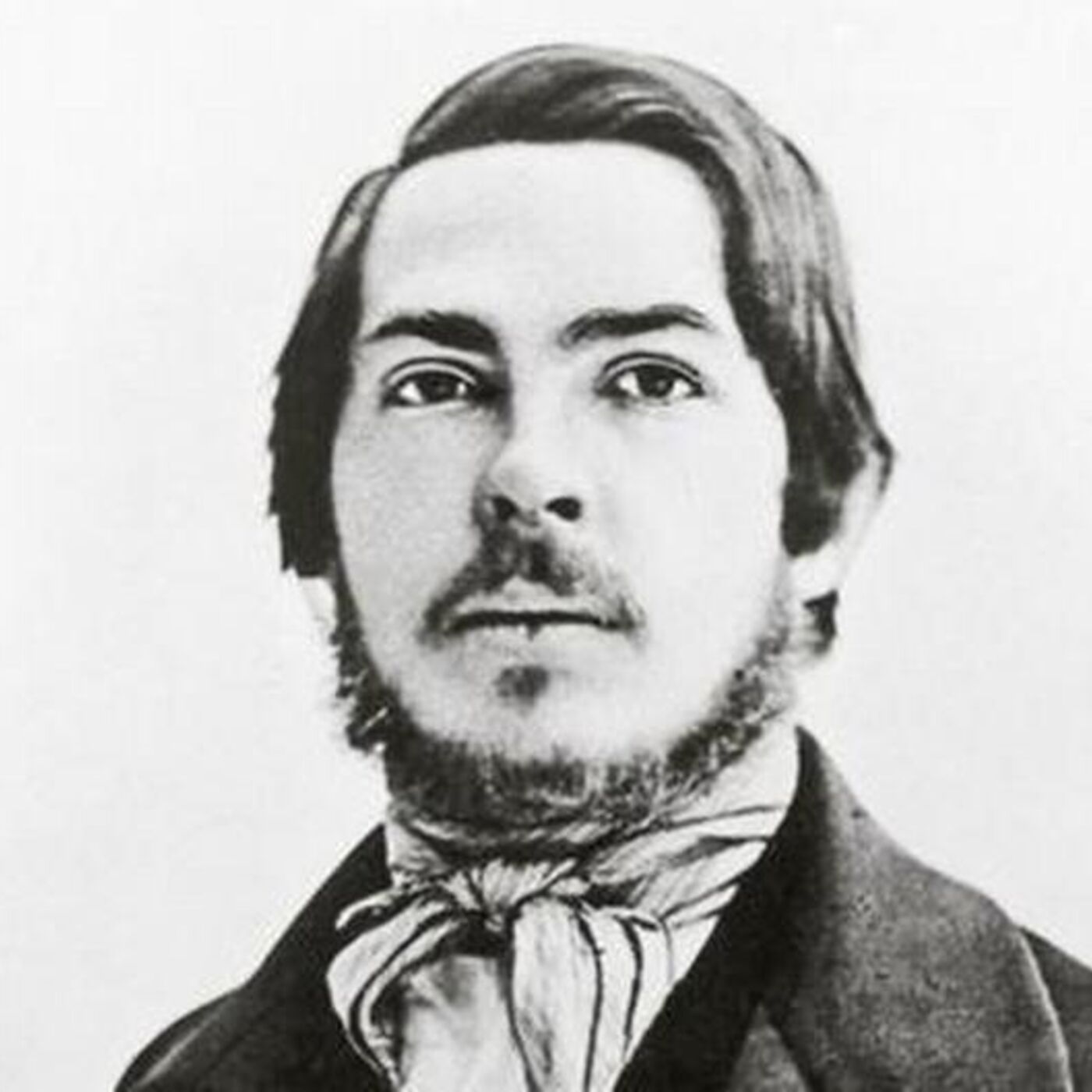 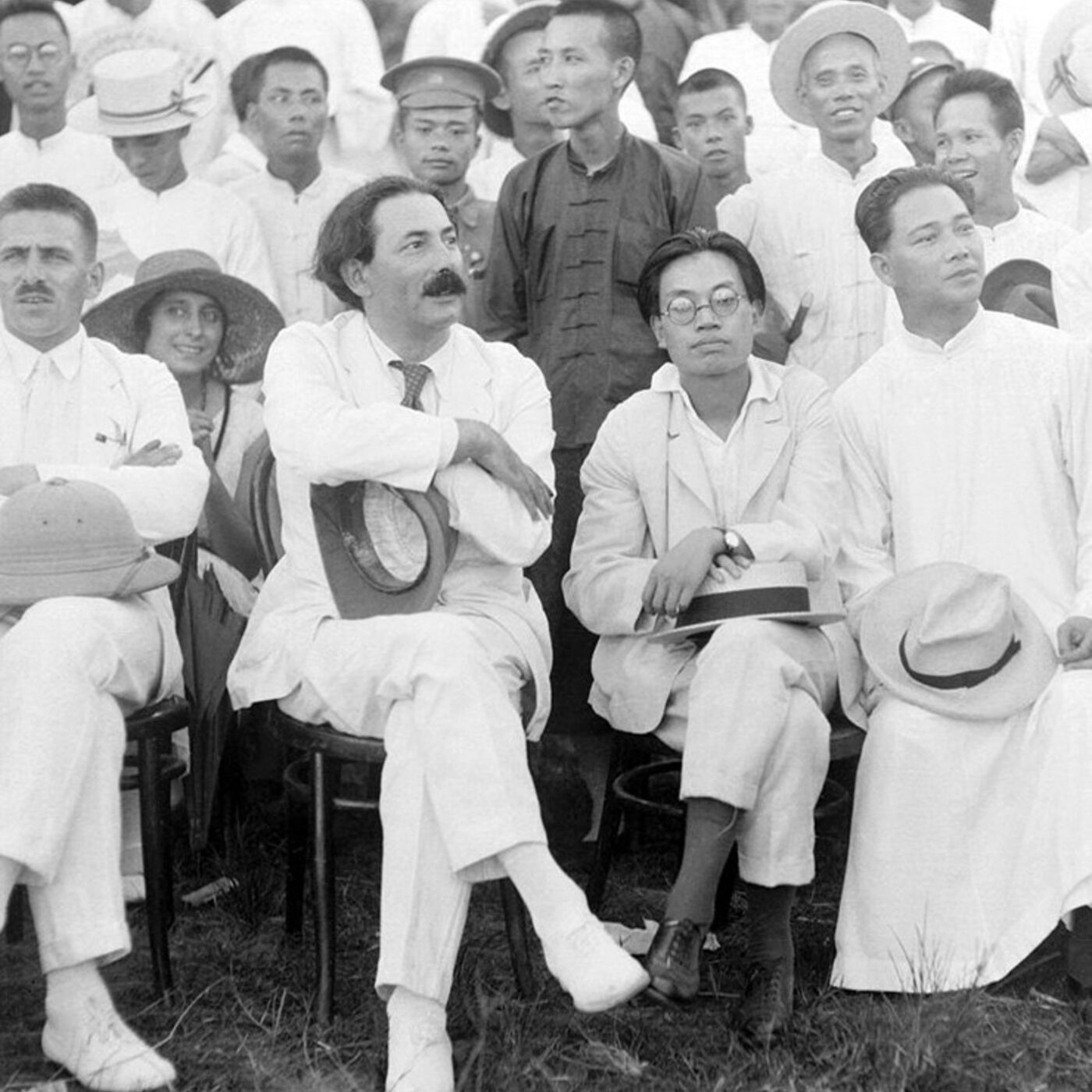