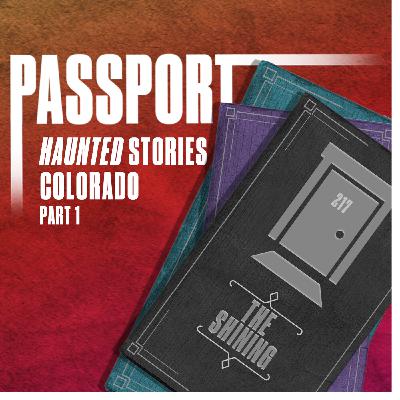 In 2006, Passport host Neil Innes found himself outside the house of Stephen King in Bangor Maine. He didn’t get to meet King that day… but it didn’t change how he felt about his work. A lifelong fan of King and Kubrick, The Shining has always held a special place in his heart. And so this Halloween, Passport traces the legacy of a single nightmare - one that still echoes 45 years later - all the way back to the place it all began: The Stanley Hotel in Estes Park, Colorado.

Stephen and Tabitha King only spent one night in The Stanley - The only guests in an old hotel the night before it closed for the winter. That night, King awoke from a nightmare, smoked a cigarette, and outlined The Shining - one of the biggest horror novels of all time. But that’s not all that happened. King’s The Shining changed the genre, Kubrick’s film adaptation changed horror cinema. But The Stanley has a remarkable story of its own.

In part 1 of Passport's 2-part Halloween special, Neil checks into The Stanley to investigate that story with the people who know it best - historian and writer Rebecca Pittman and filmmaker and paranormal expert Karl Pfeiffer. It’s a ghost story that stretches from 1909 to King’s only night in the infamous Room 217. And for those of you wondering about Room 237, Neil and Andrés also journey into the hedge maze of the definitive adaptation - Stanley Kubrick’s The Shining.

For more, including links to the things we talked about, and the places we visited, plus a full transcript, visit: https://frequencymachine.com/passport 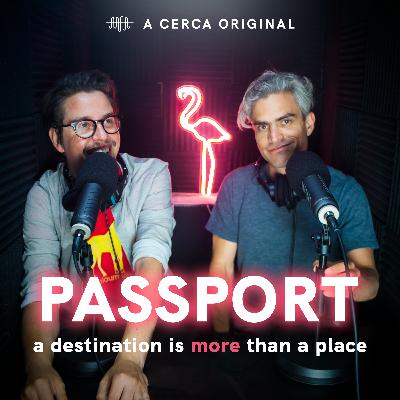 Australia - Part 2: Asteroids and the Outback

Paris: The Serious Business of Clowning Around

India: Love on the Rails

Coming Up on Passport!

Portugal: Wine, Women, and Resilience in the Douro Valley 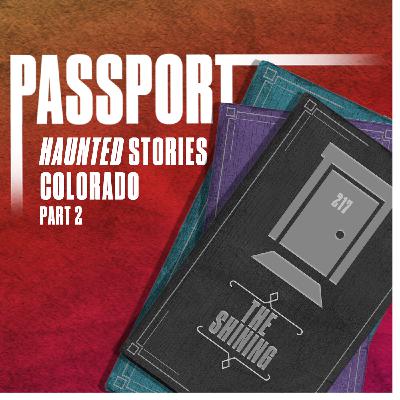 The Stanley Hotel - Part 2: King, Kubrick, and 45 Years of The Shining 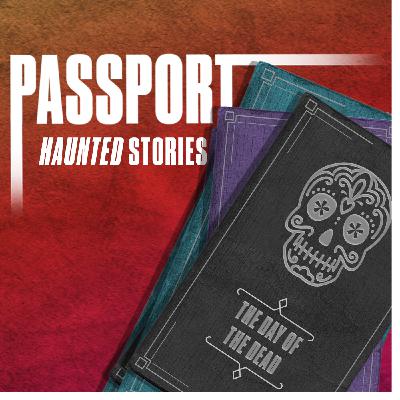 Oaxaca: The Day of the Dead, Santa Muerte, and The Witch

Texas & SpaceX: The Doorstep to Mars