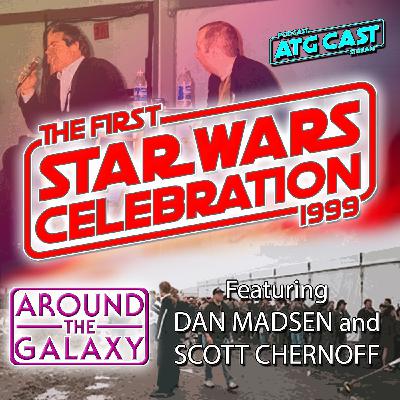 The Story of the FIRST Star Wars Celebration

The first Star Wars Celebration took place in Denver, Colorado ... and it almost didn't. In this special episode (an edit and remix of Episode 63 from 2020), Scott Chernoff and Dan Madsen tell the story of how they brought it to life. From the tragedy of the Columbine shooting just days before to a 100-year rain that turned Wings Over the Rockies into a muddy mess to Lucasfilm considering pulling the plug at the last minute, Dan and Scott give you the inside scoop.

Dan Madsen is a former president of the Official Star Wars Fan Club and the founder and former publisher of the Star Wars Insider magazine. A journalistic writer, he contributed many of the interviews and pieces to the Lucasfilm Fan Club Magazine as well as writing the "Making Of" book for The Young Indiana Jones Chronicles TV series. He made a cameo appearance in Star Wars: Episode I The Phantom Menace as a kaadu handler, dubbed Dams Denna in Star Wars Legends.

Scott Chernoff is a writer, editor, and performer who has worked extensively for official Star Wars publications, most notably Star Wars Insider magazine, where he was a writer and Managing Editor. He also wrote regularly for Star Wars Kids and contributed to Star Wars Galaxy Magazine and StarWars.com. He is the author of the 2002 book The Stars of Star Wars and has served as an onstage host at three Star Wars Celebrations.

Chernoff is also a comedy writer and performer known for his work on Rick and Morty, BoJack Horseman, Hot Streets, Conan, and School of Rock, among others.

Link to the photo site we discuss in the episode: http://www.buckwildbill.com/denver.html

(c) 2022 Pete in the Seat Studios
Comments
In Channel 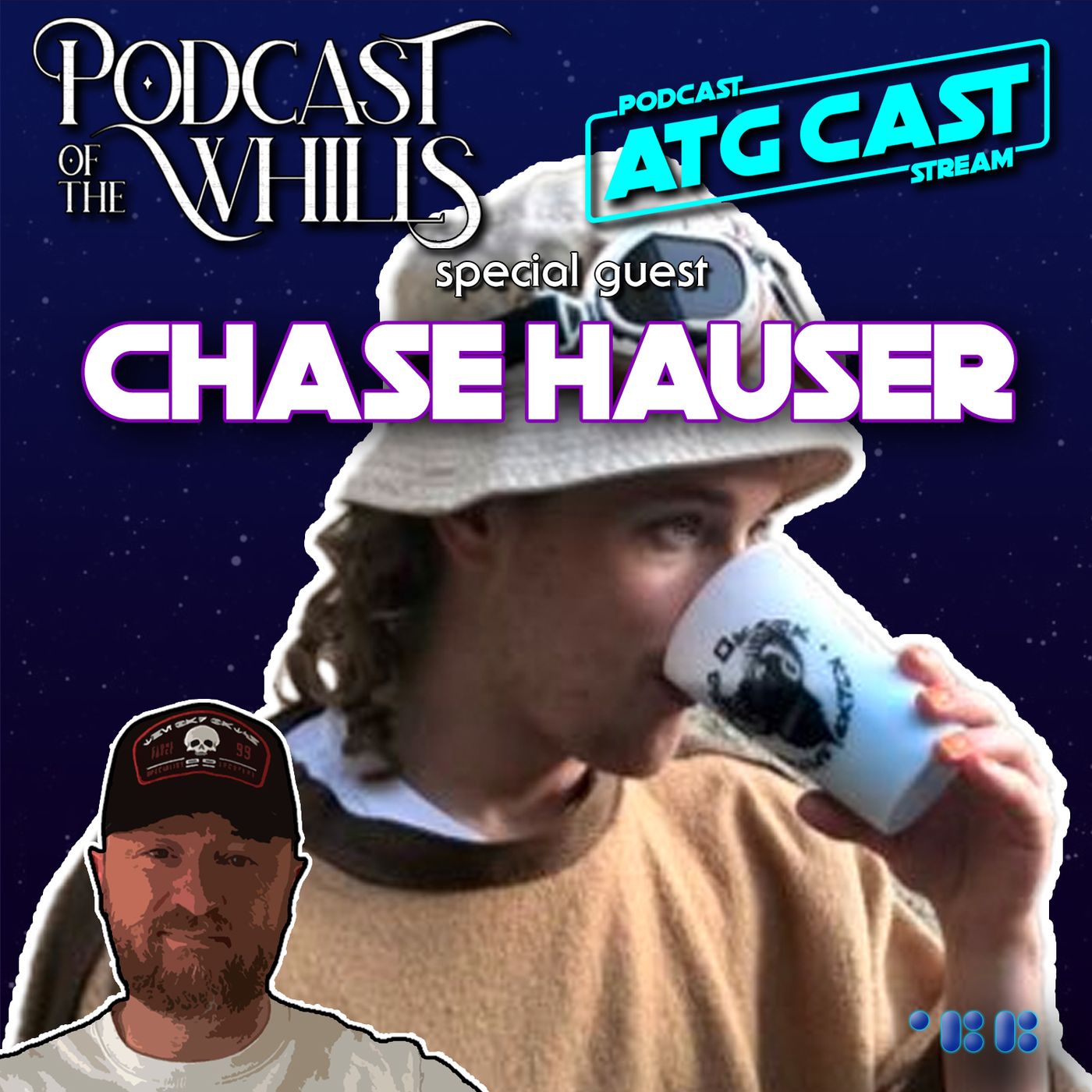 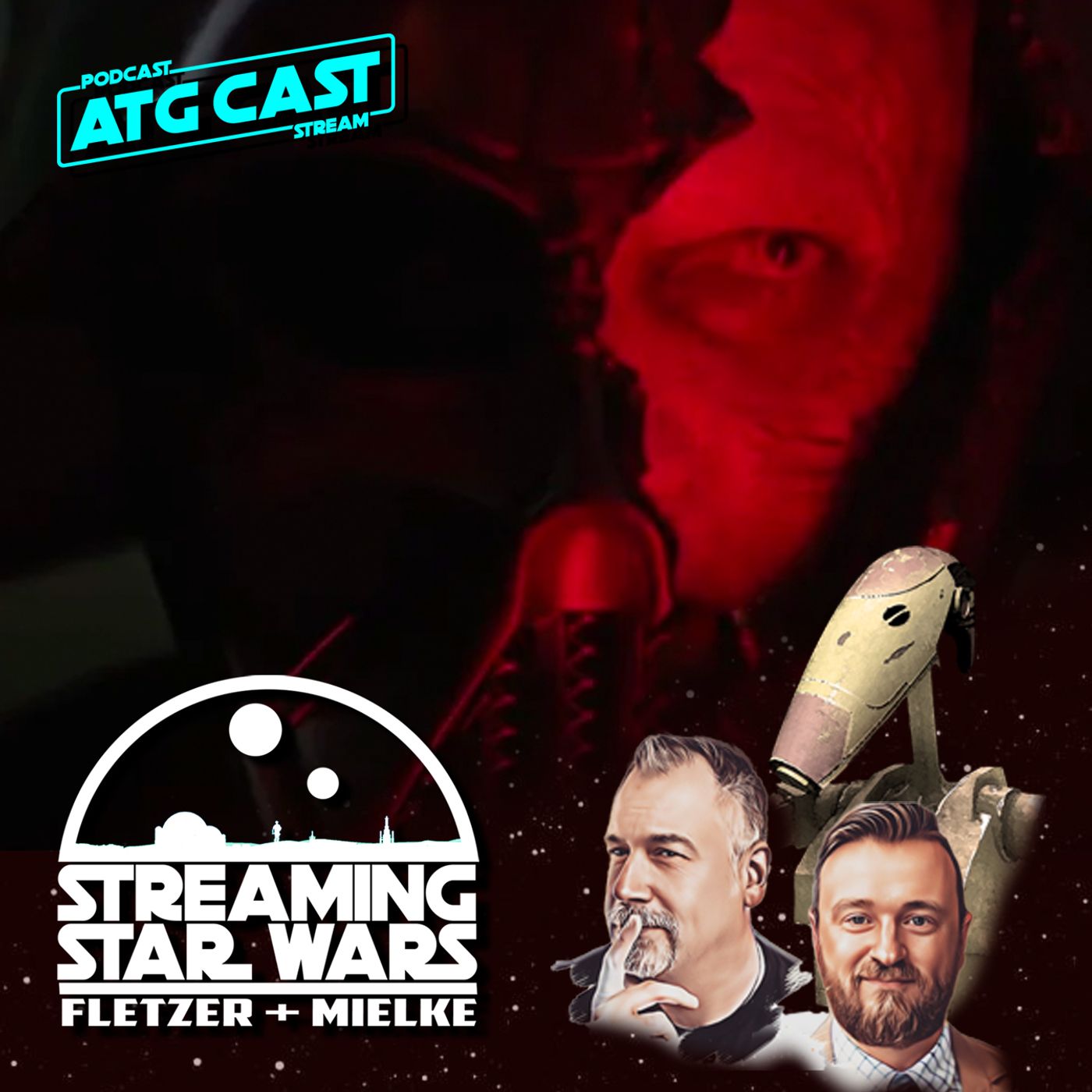 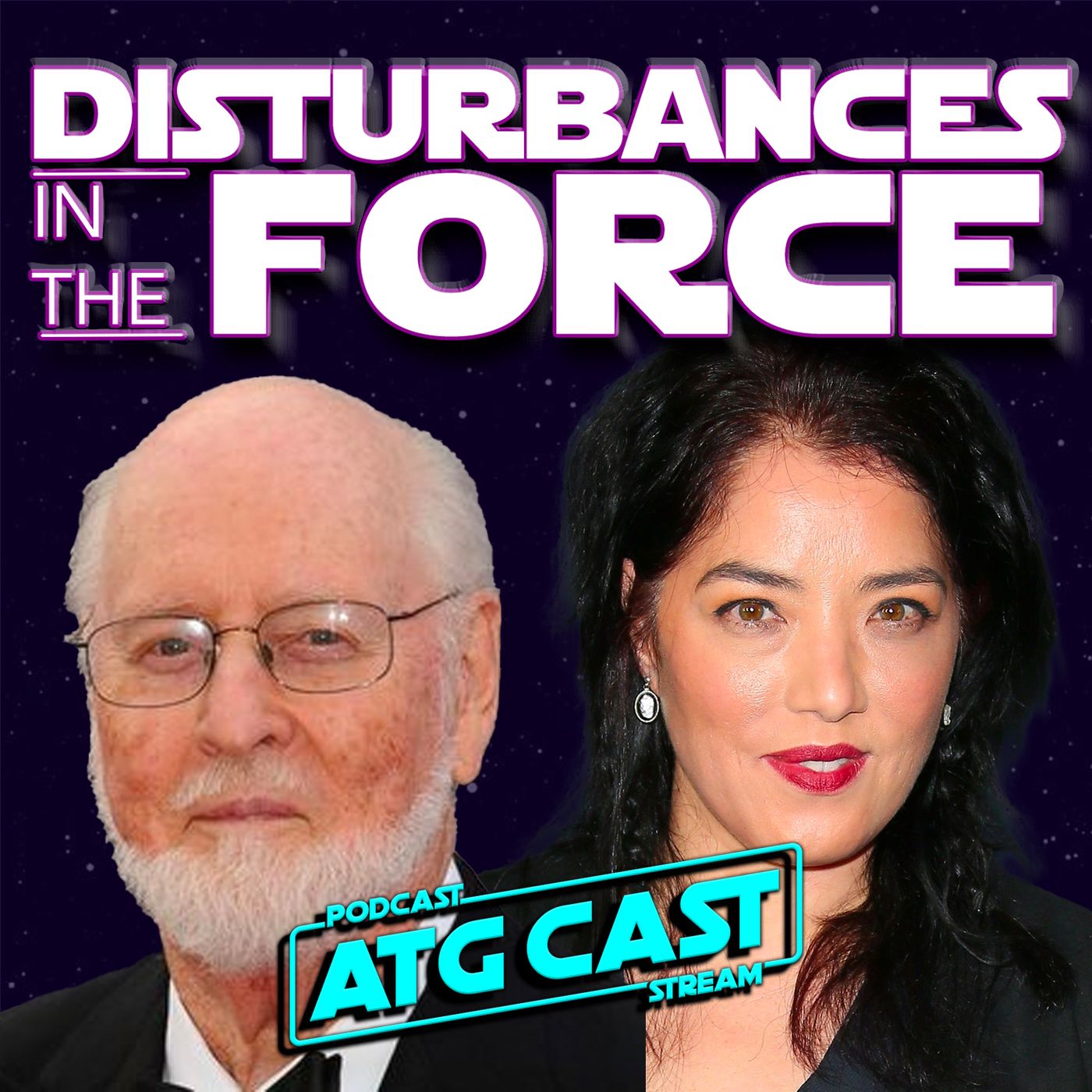 DITF: The Maestro Retires and Deborah Chow talks a Return to Kenobi 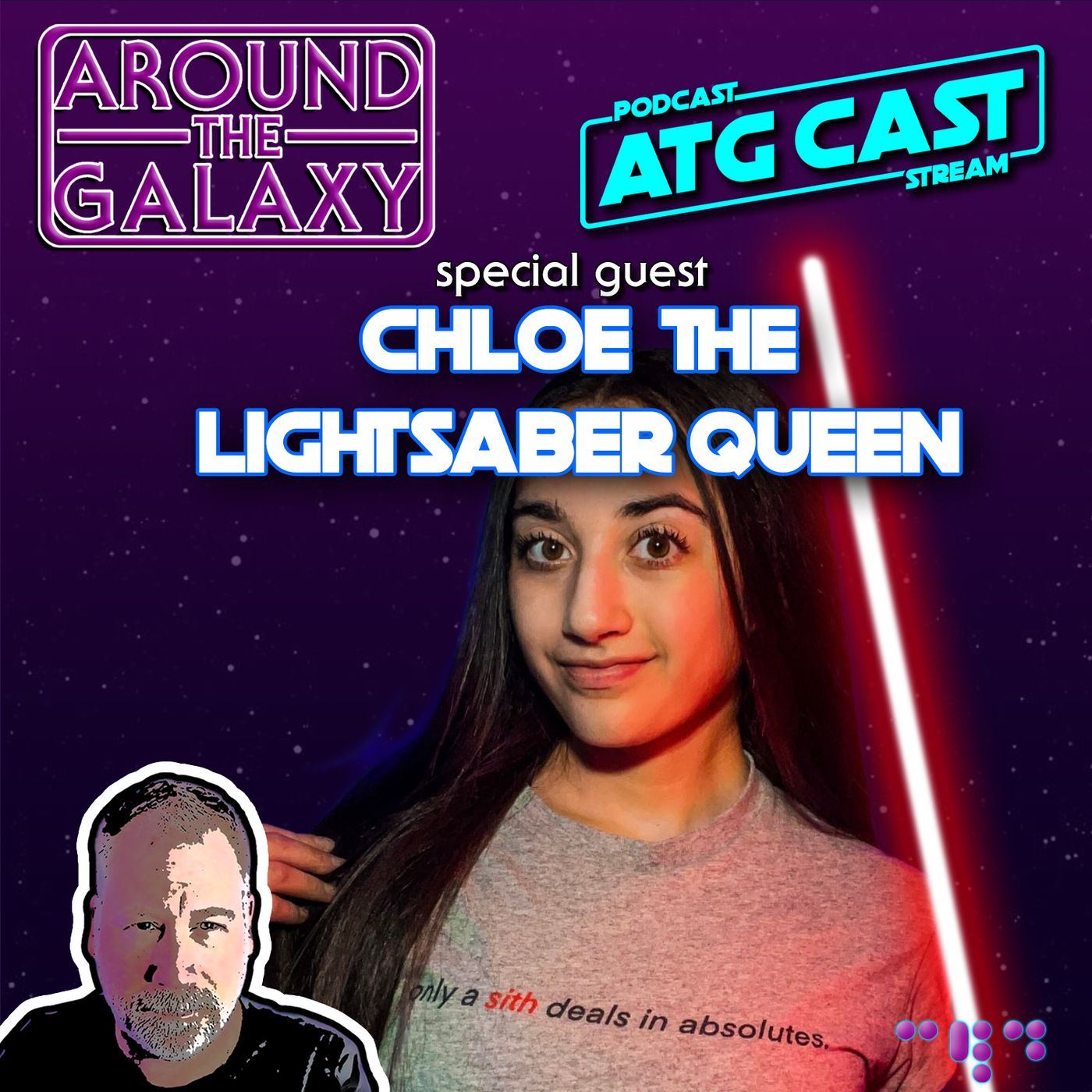 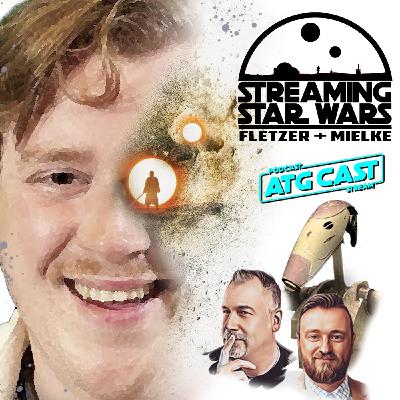 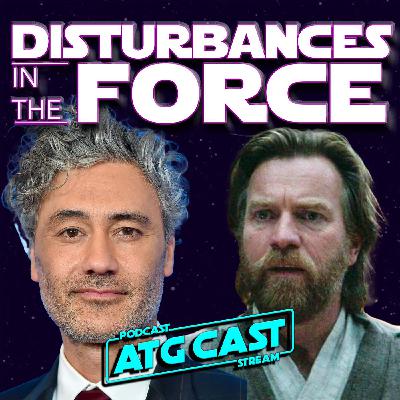 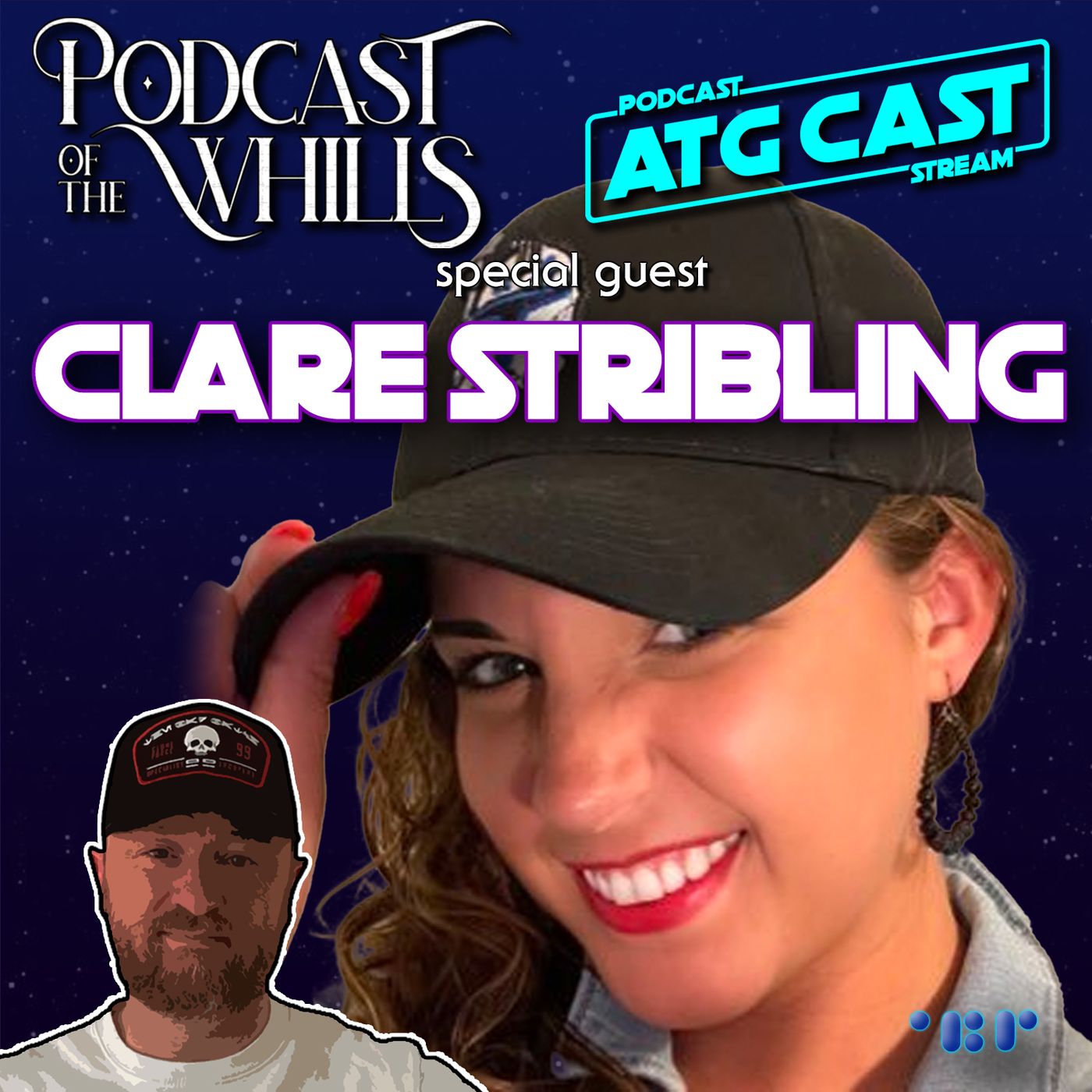 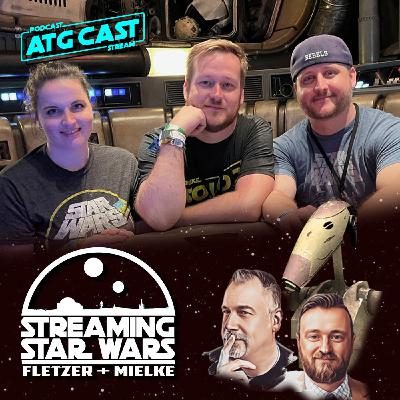 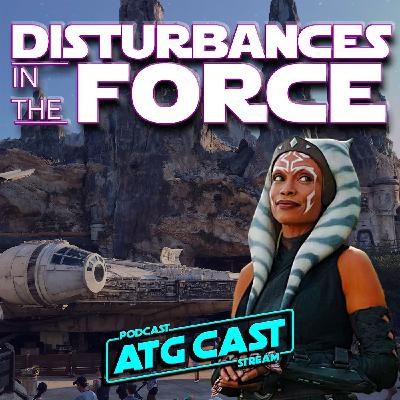 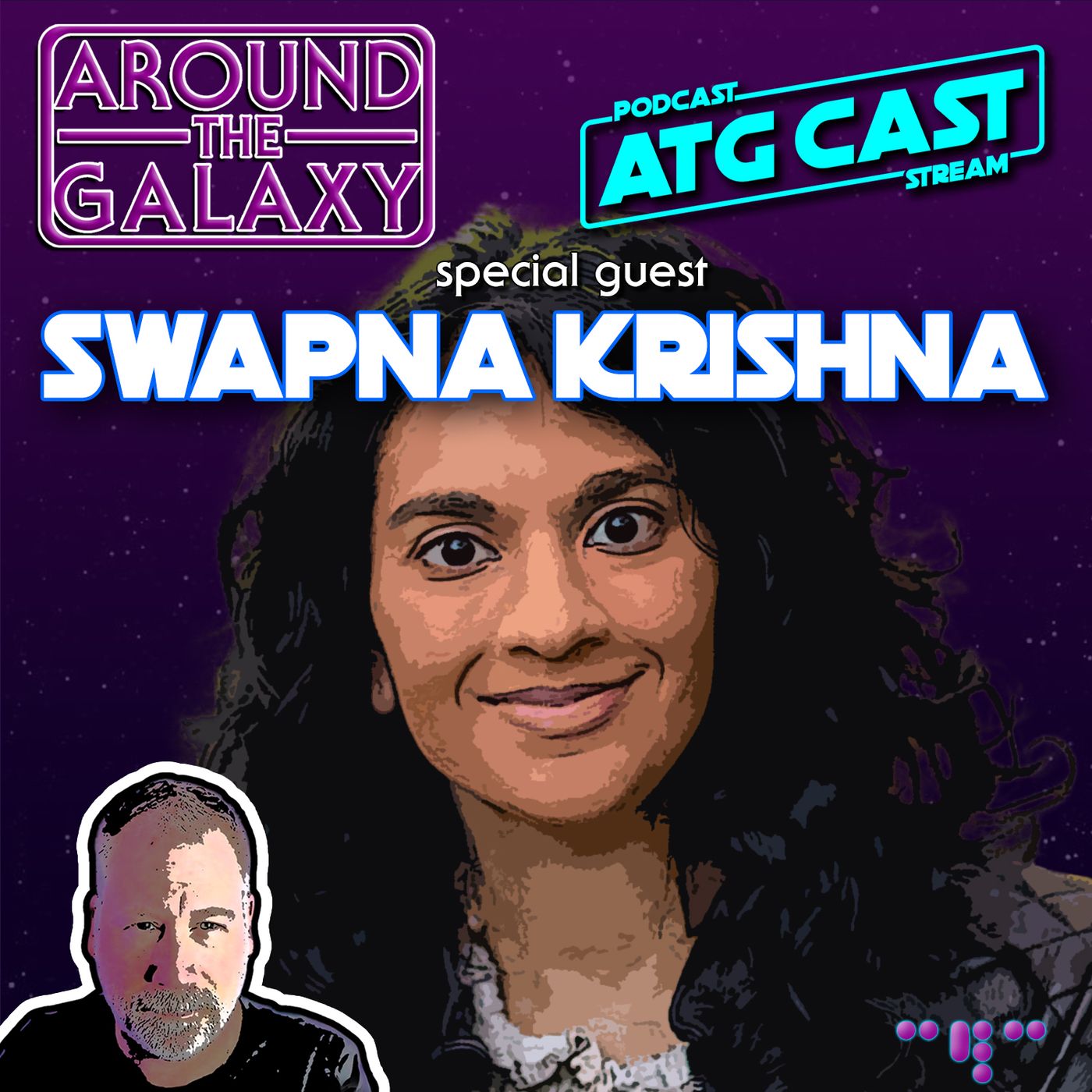 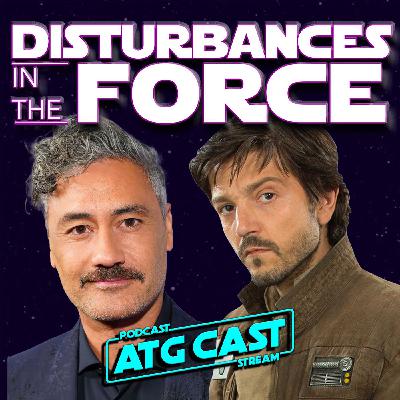 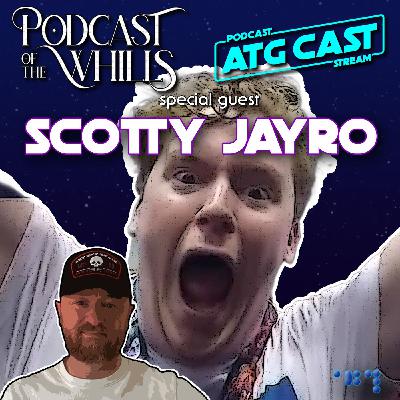 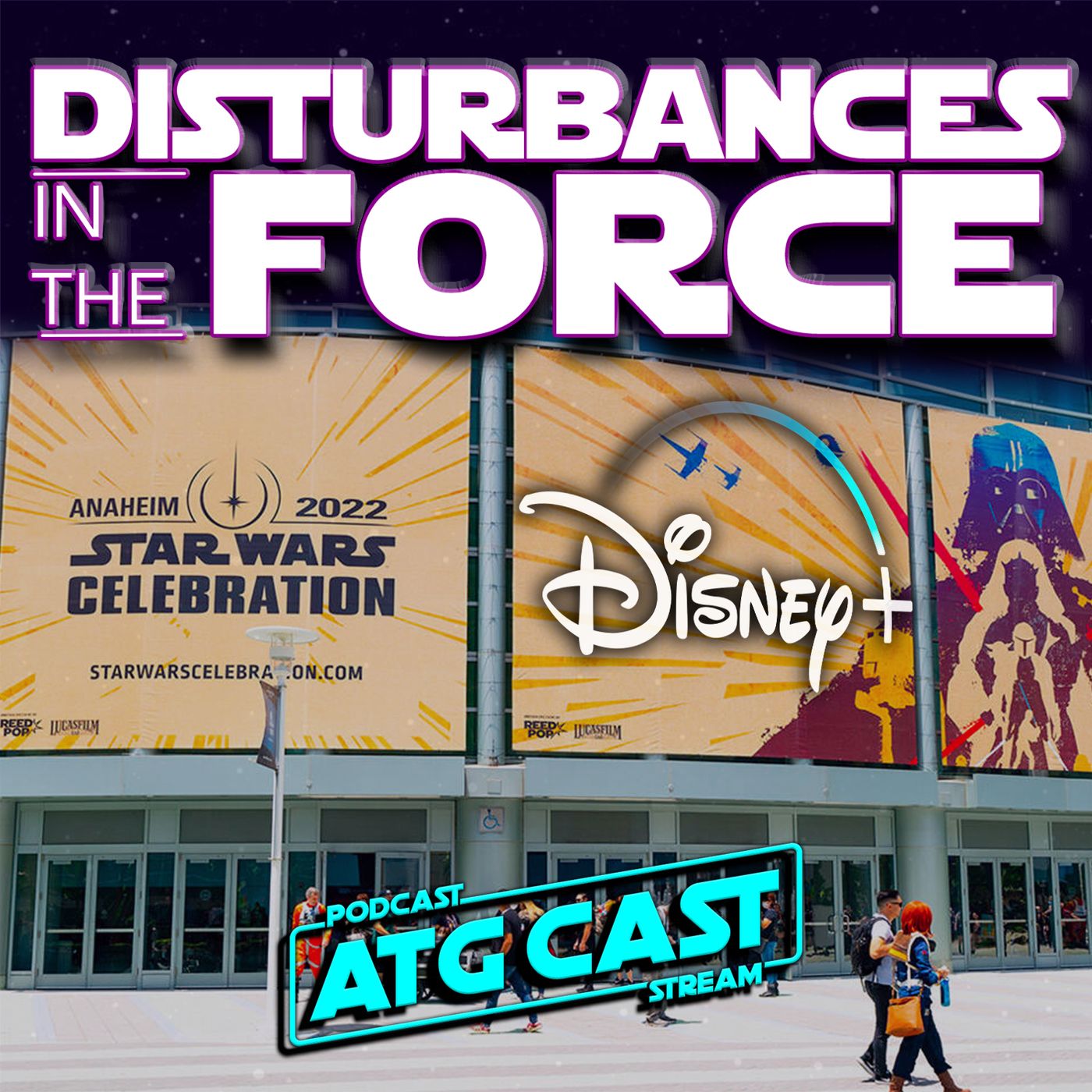 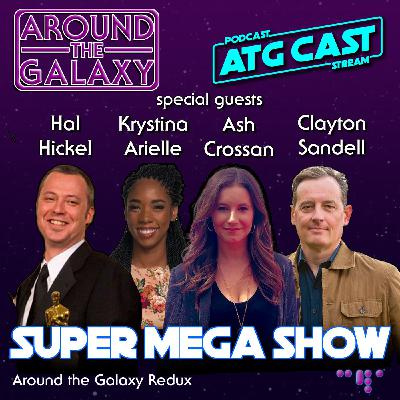 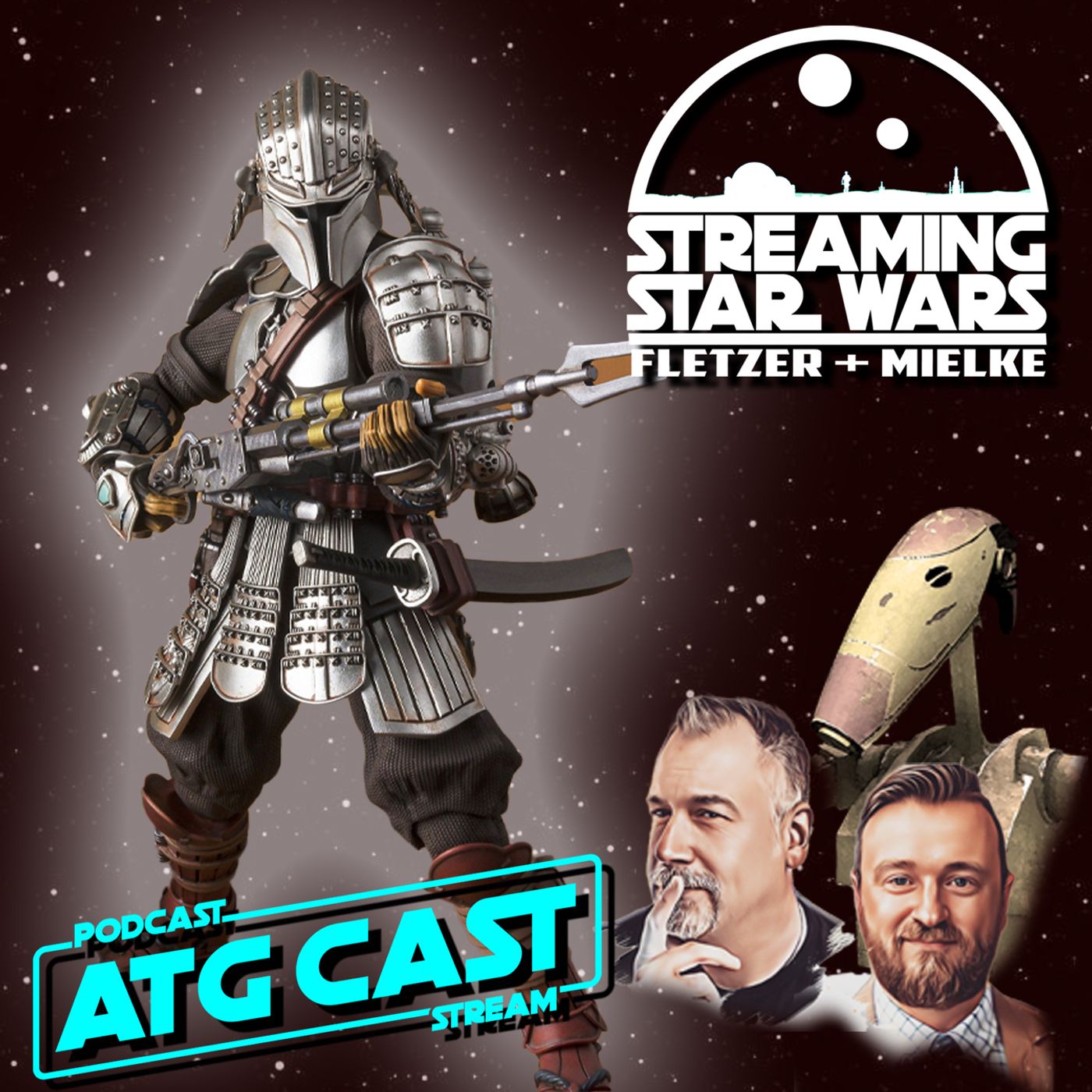 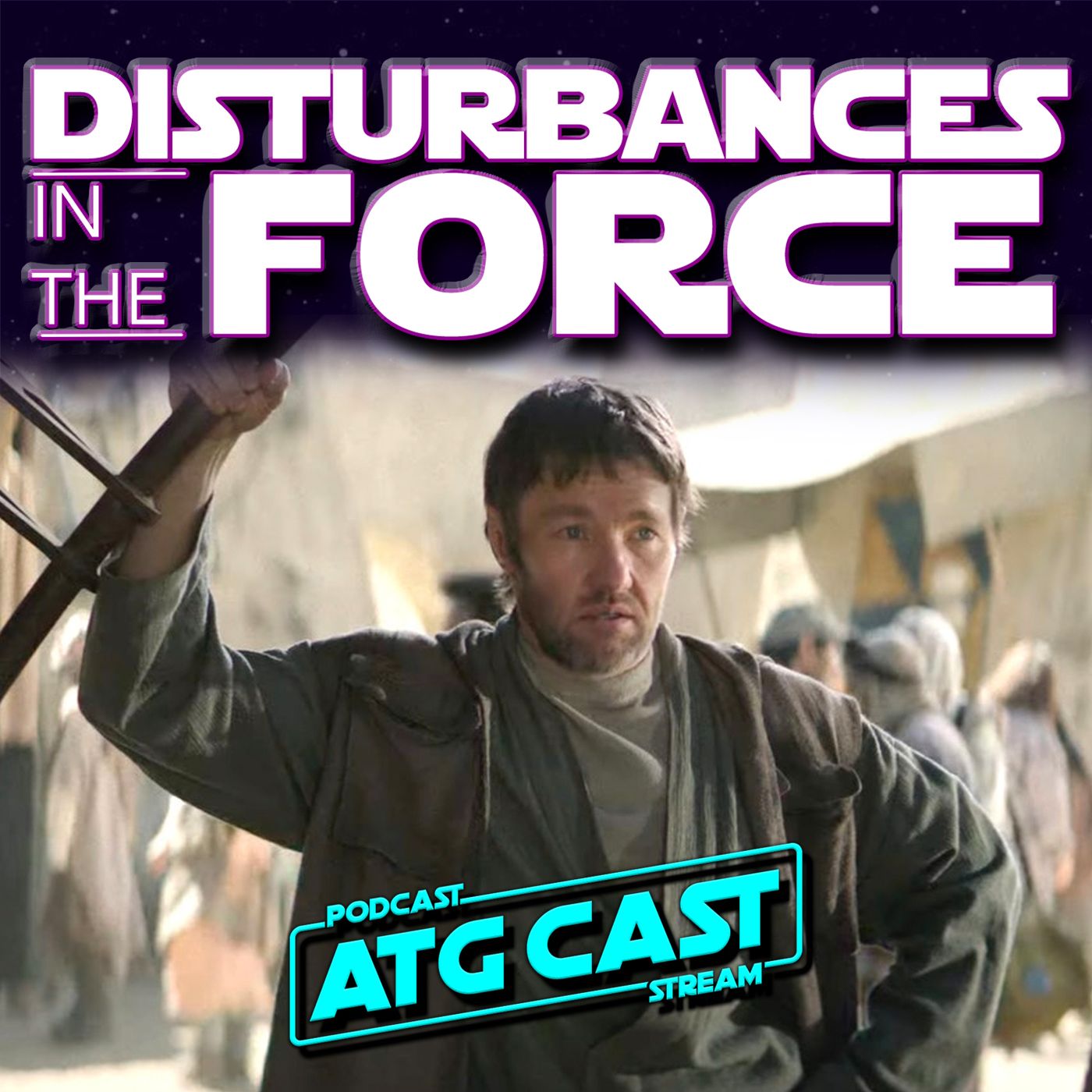 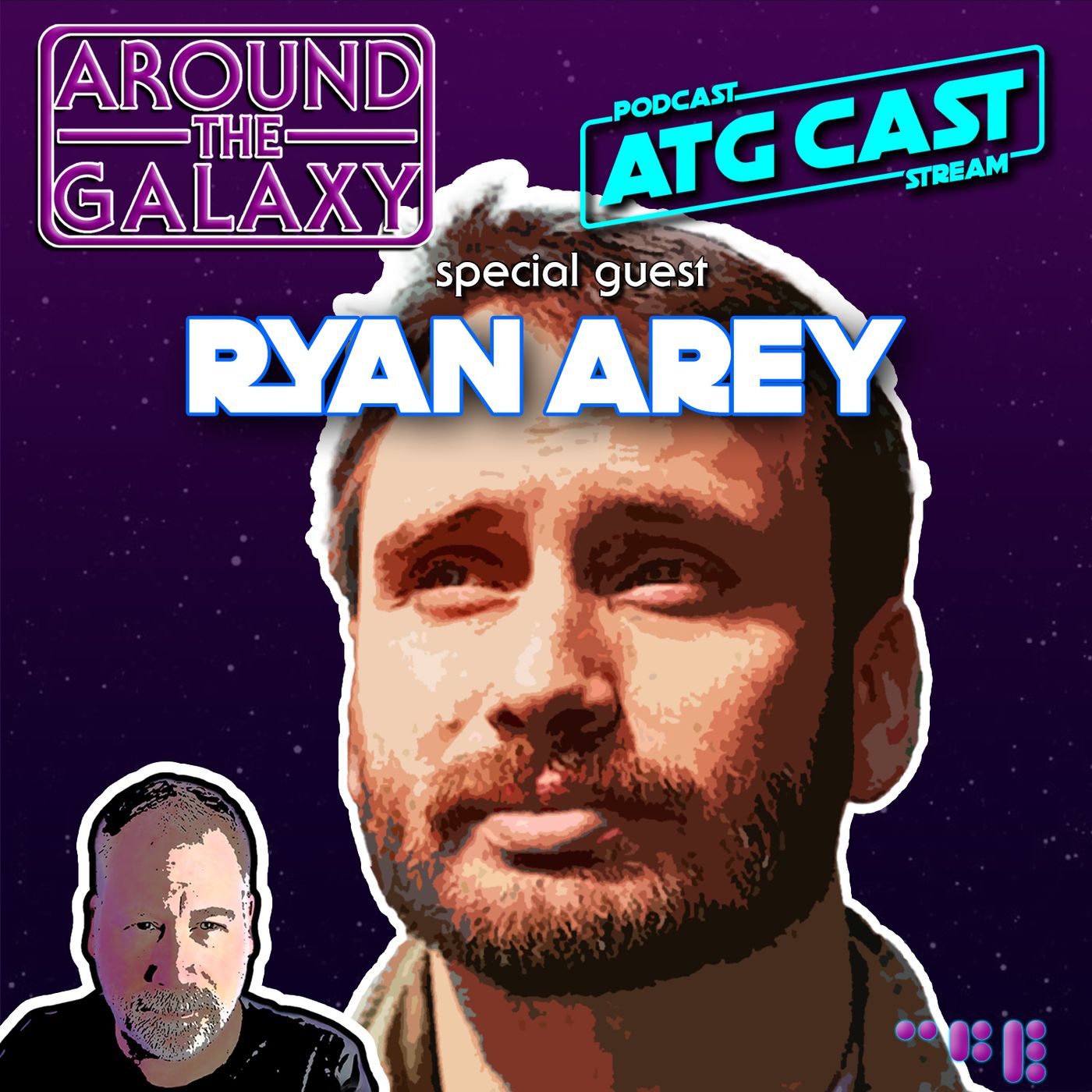 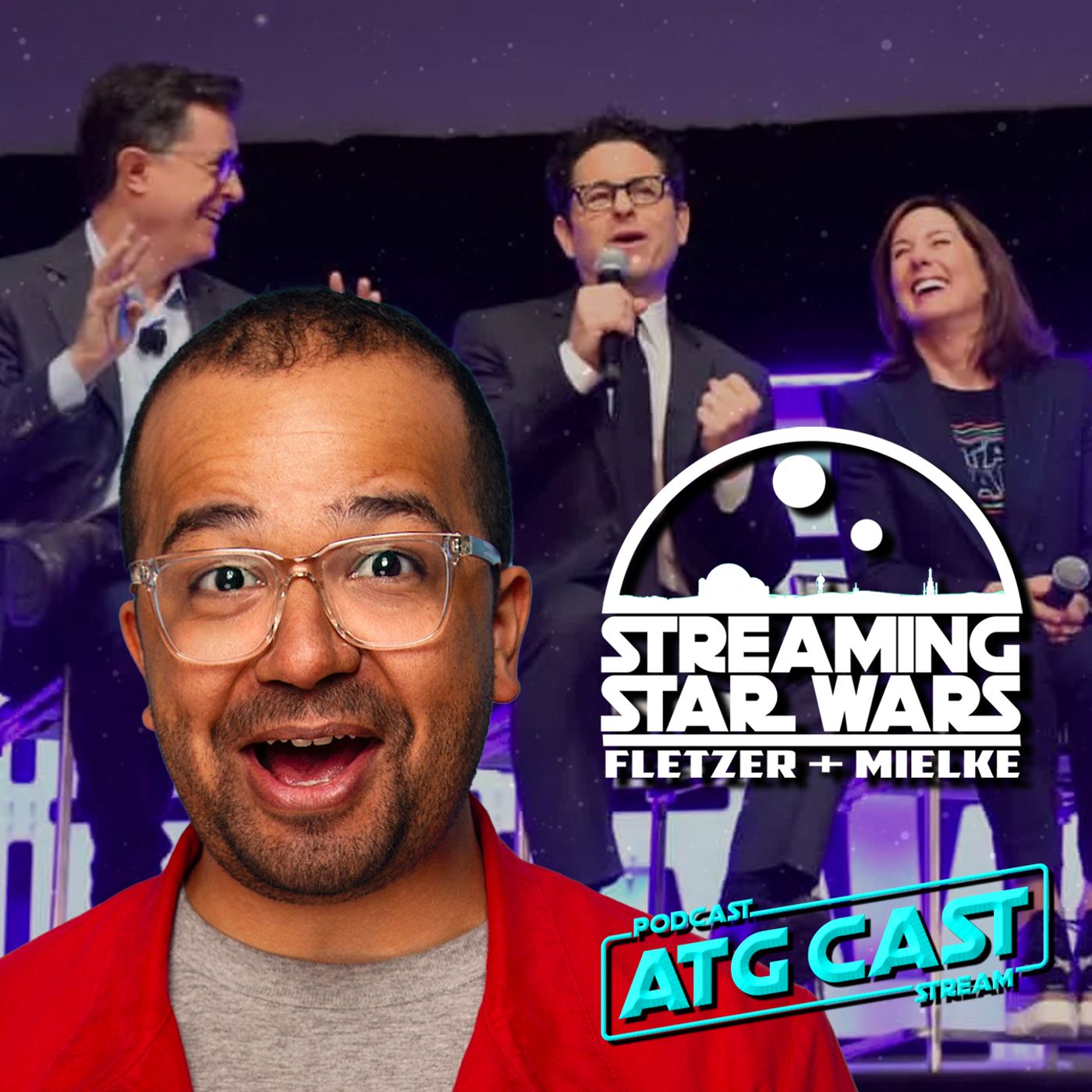 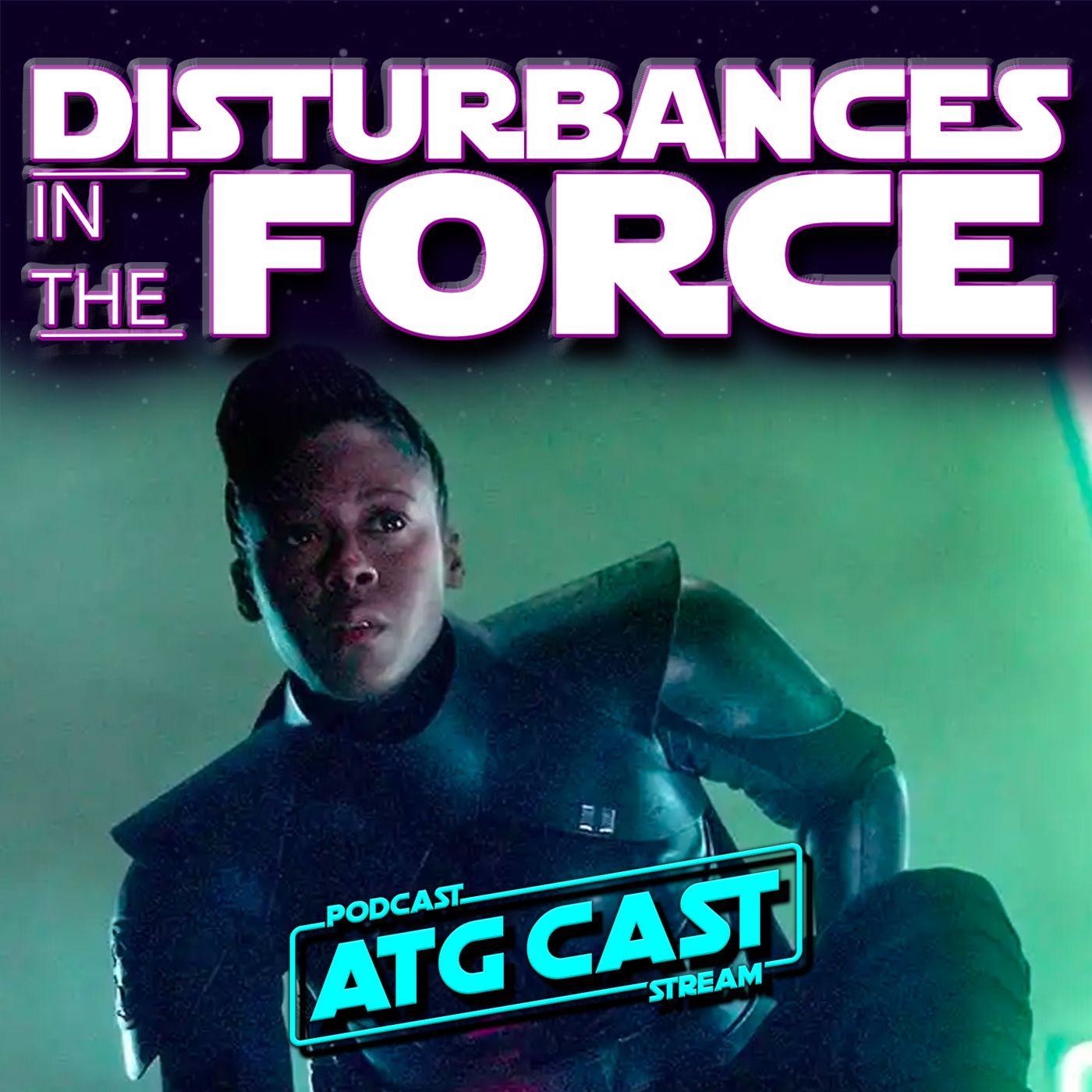 DITF: A Force to be Reva'd With 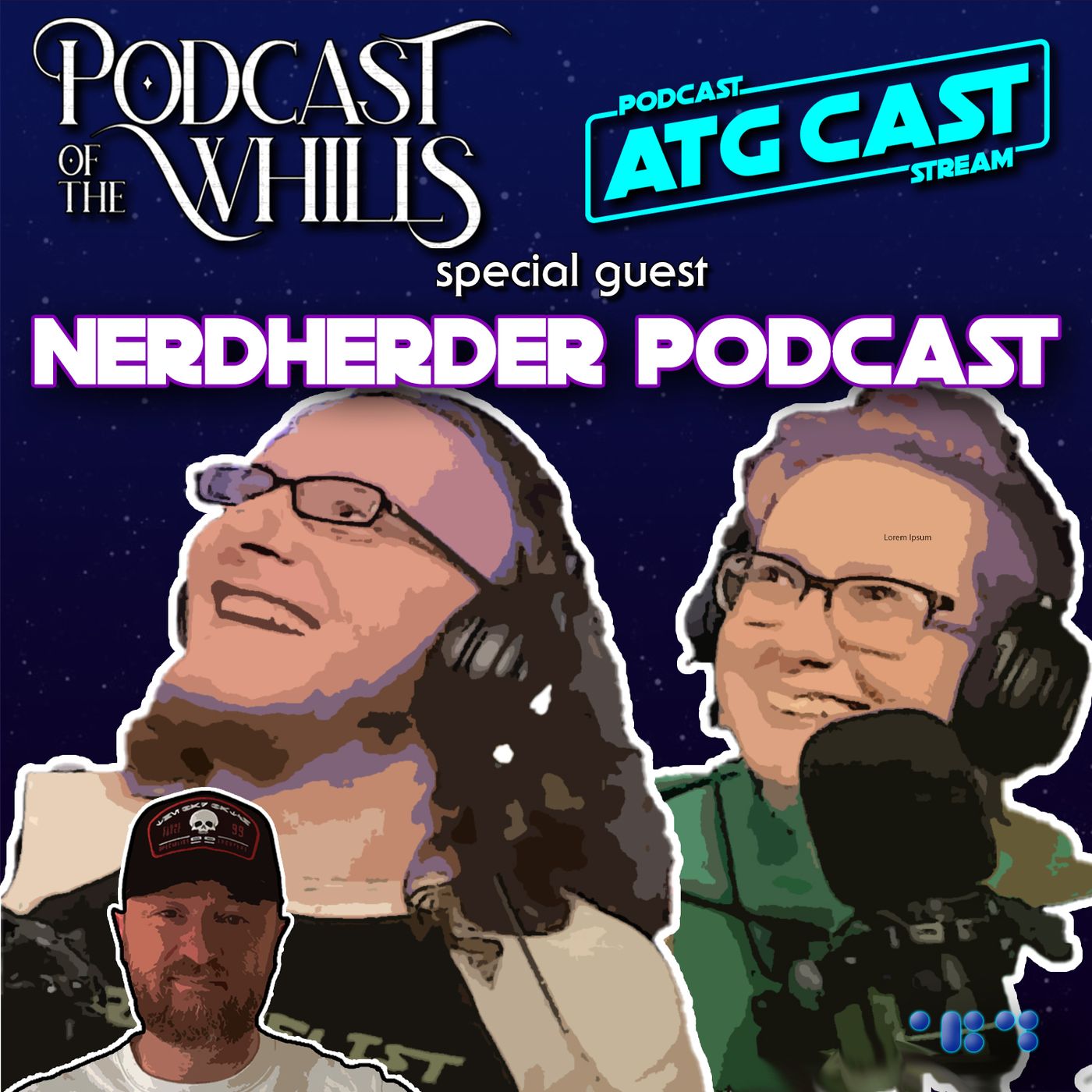 The Story of the FIRST Star Wars Celebration