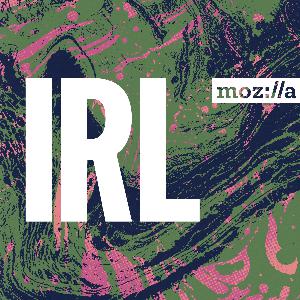 In her new book, The Age of Surveillance Capitalism, Harvard Business School’s Shoshana Zuboff argues that tech companies — like Google and Facebook — collect so much personal data for profit, that they’re changing the fundamentals of our economy and way of life. And now these companies are learning to shape our behavior to better serve their business goals. Shoshana joins Manoush Zomorodi to explain what this all means for us.

We then explore whether or not it’s time to end our relationship with corporate spies. OG advice columnist Dear Abby gives us some tips to start with. We chat with philosopher S. Matthew Liao. He asks if we have a moral duty to quit Facebook. Alice Marwick explains why most people won’t leave the social network. And journalist Nithin Coca tells us what it was like for him to quit both Facebook and Google. Spoiler alert: it wasn’t easy, but he has no regrets.

IRL is an original podcast from Mozilla, maker of Firefox and always fighting for you. For more on the series go to irlpodcast.org.

Shoshana Zuboff is the author of The Age of Surveillance Capitalism.

Read Professor S. Matthew Liao's Op-Ed Do You Have a Moral Duty to Leave Facebook? in the New York Times.

Mozilla is on your side. Firefox has never — and will never — sell your data. And, we make things that give you more control over your life online. If you love Facebook but hate their data collection practices, reduce what they can track about you. Try Firefox’s Facebook Container extension, which makes it harder for Facebook to track you on the web outside of Facebook.

Want more? Mozilla has teamed up with 826 Valencia to bring you perspectives written by students on IRL topics this season. Gisele C. from De Marillac Academy wrote this piece on the importance of diversity in tech.

And, check out this article from Common Sense Media, on the science behind kids’ tech obsessions.

Leave a rating or review in Apple Podcasts so we know what you think.

interesting...troubling ... frustrating. Leaving FB has turned out to be much easier than anticipated. but leaving Google... I want to but how? 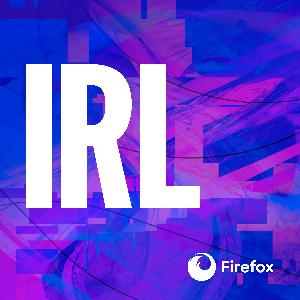 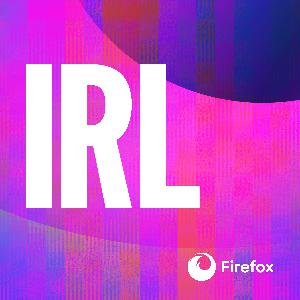 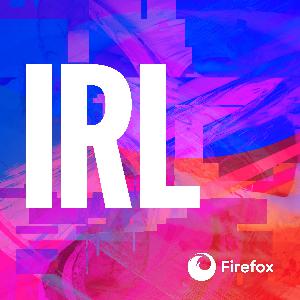 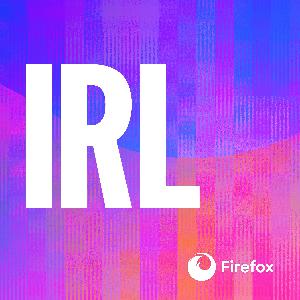 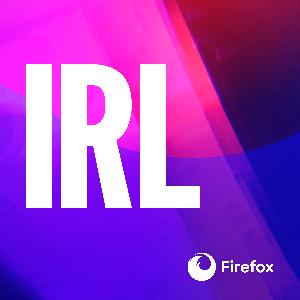 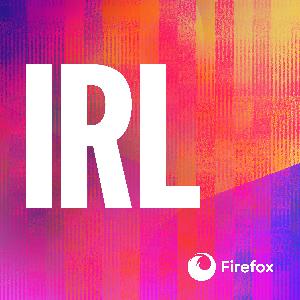 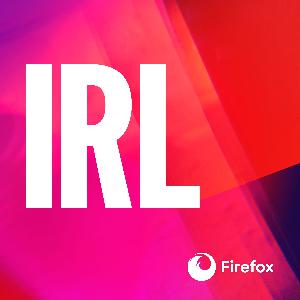 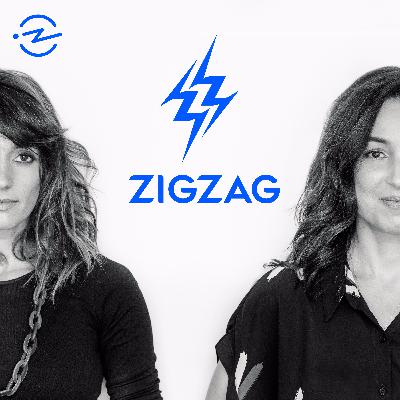 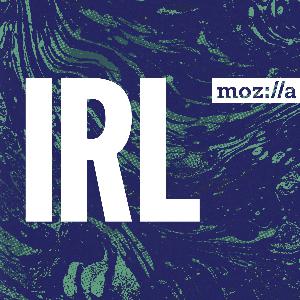 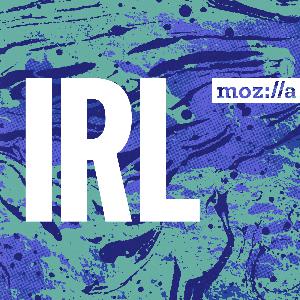 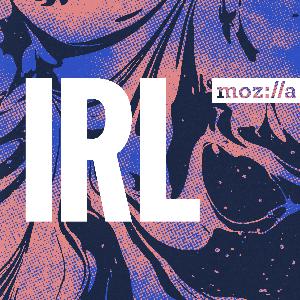 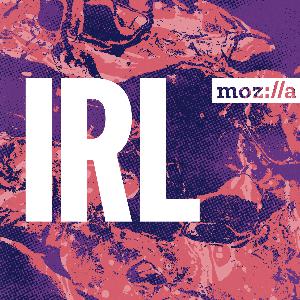 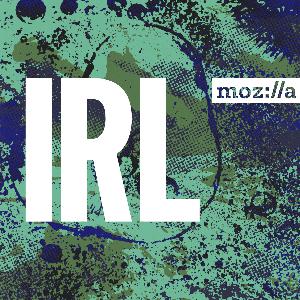 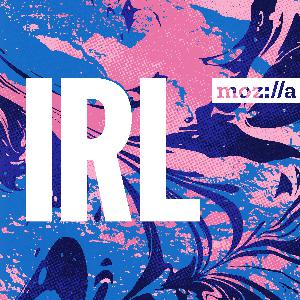 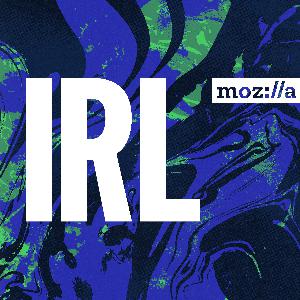 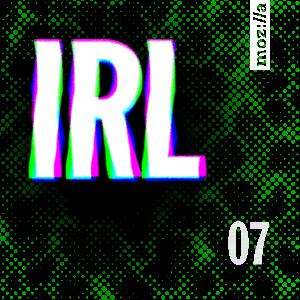 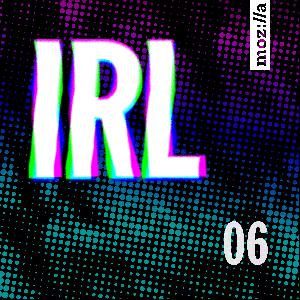 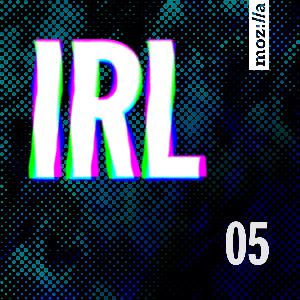 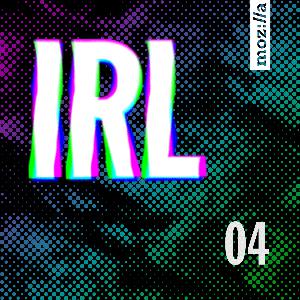