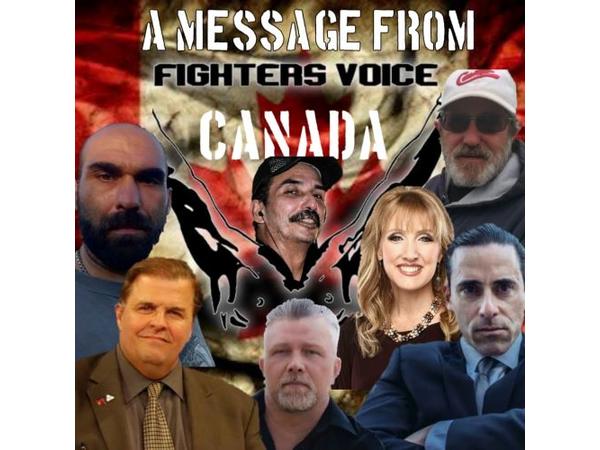 The Fighters Voice With Don McGuire

We will tell you the truth's about Canada that Trudeau and Antifa dont want the World to know, unable to get a Worldwide Voice I've decided to open my Show to What's Up Canada and the Patriots living the Fight!

Join myself as I bring on Wayne Peters and Derek Storie, we will shed light on the travisties and truths of a Country that is brutalizing the system and its people. This show is a must for me as my heart will always share the factual aspects being hidden from humanity,we will also dig deep into the rabbit hole so the World can understand the plight of the Canadian people as the Government controlled media wont.

Joining the show Mark Friesen who is from Saskatoon - He was a candidate in the last election for the PPC party, he has an in depth knowledge of the UN intervention in Canada and it’s implications on the Wet’suwet’en issue.

Laura-Lynn Tyler Thompson is also a past candidate, and past tv anchor who is deeply embroiled in free speech injustice against minors and the Canadian legal systems human right travesty against parents.

Guy Annabelle. Free speech activist and citizen journalist out of Ottawa Ontario. He will put the facts into the Liberal silencing of Canada in the works as we speak.

Adam Daniel Mezei a modern day Renaissance man Based in Toronto - but with a penchant for travel - he is not limited by the four corners of the world. An experienced communicator, Adam applies his myriad life experiences through audio, visual, written, and artistic mediums and is as confident drafting a screenplay as he is in front of the camera creating a vision of his own making. Influenced by his many world experiences, Adam draws from his extensive international exploits ...
Comments
In Channel 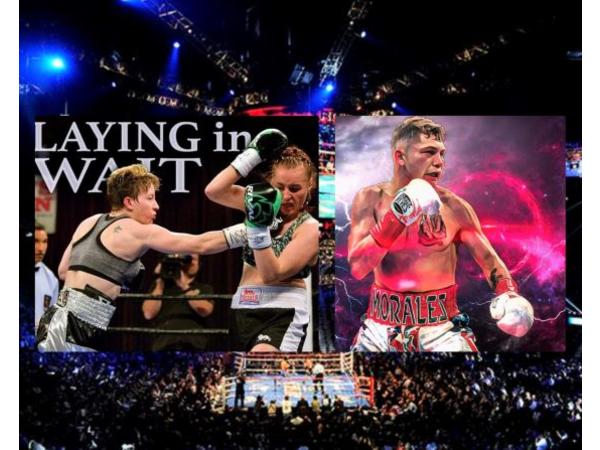 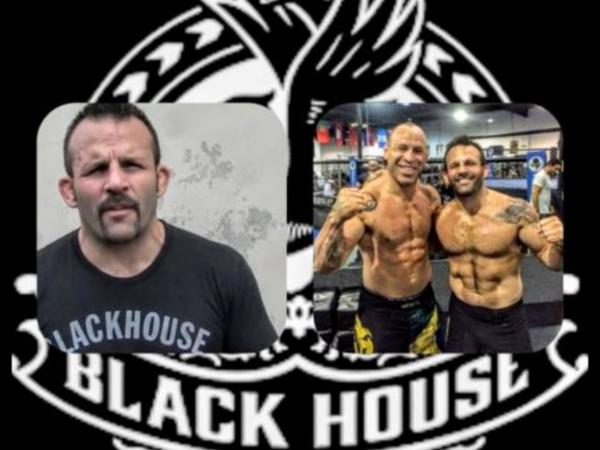 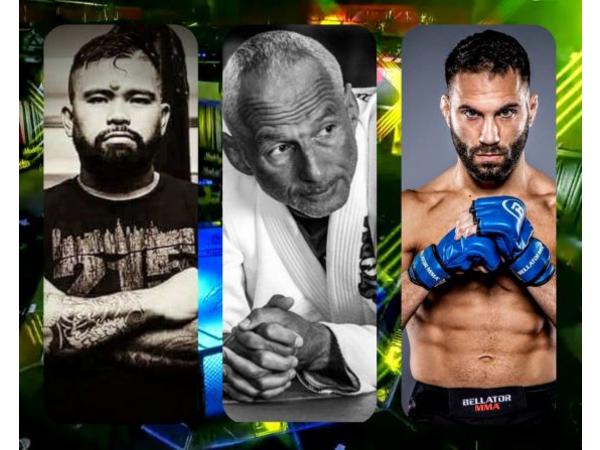 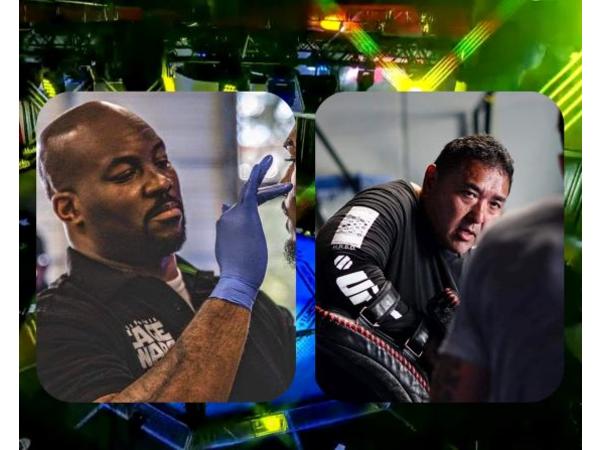 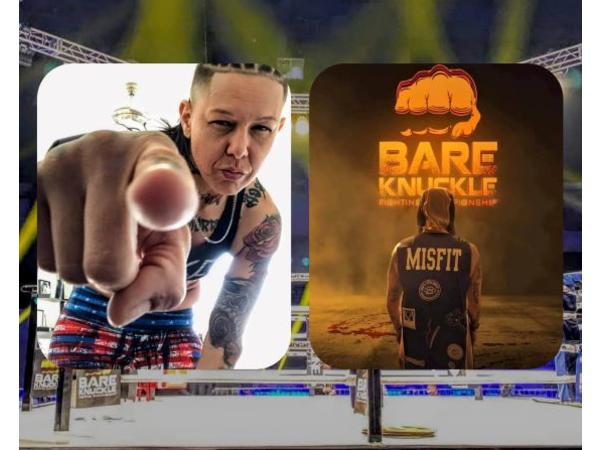 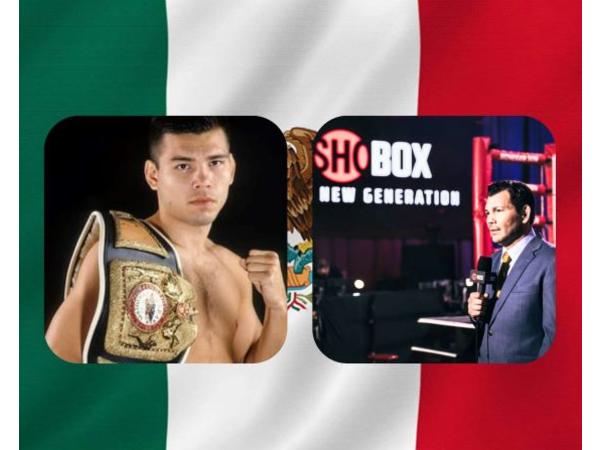 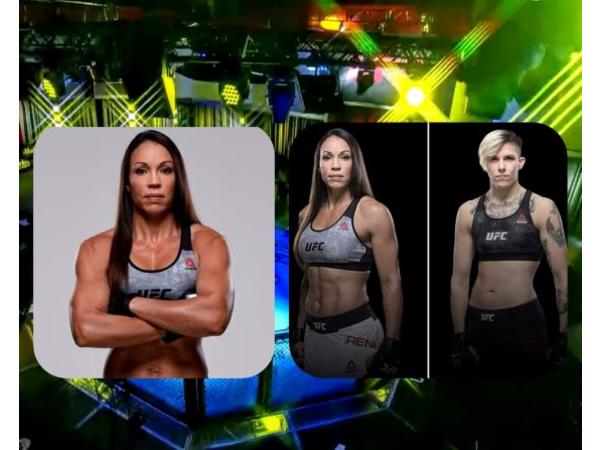 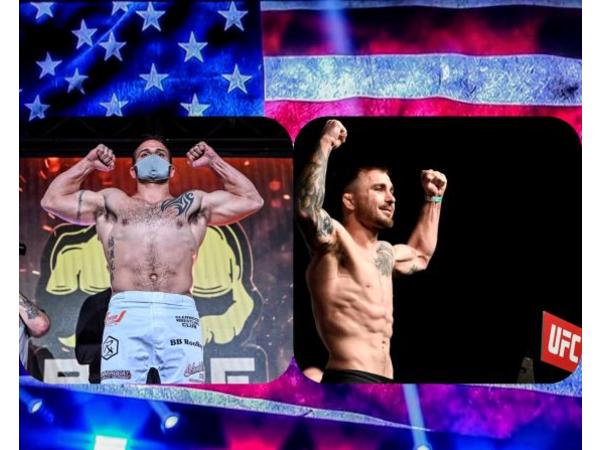 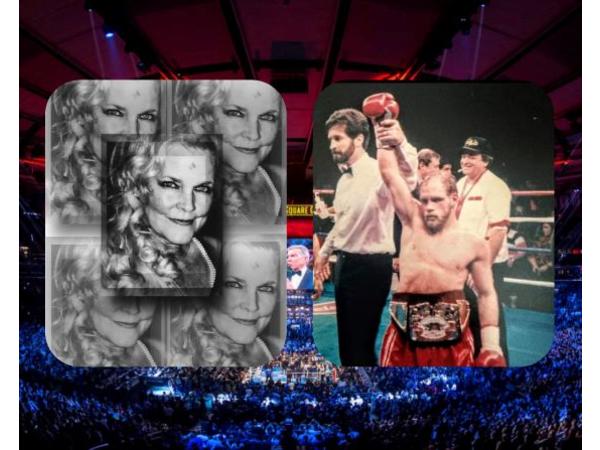 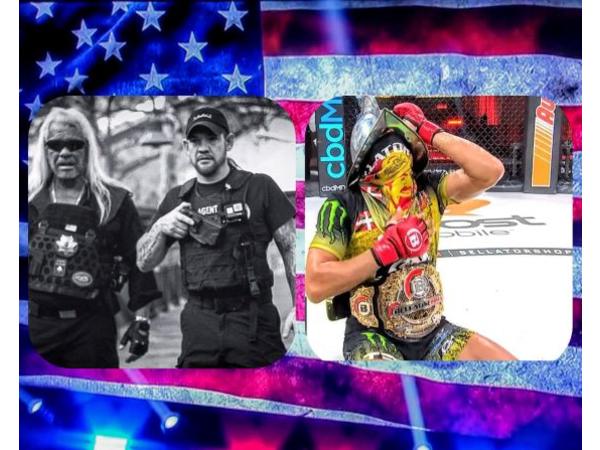 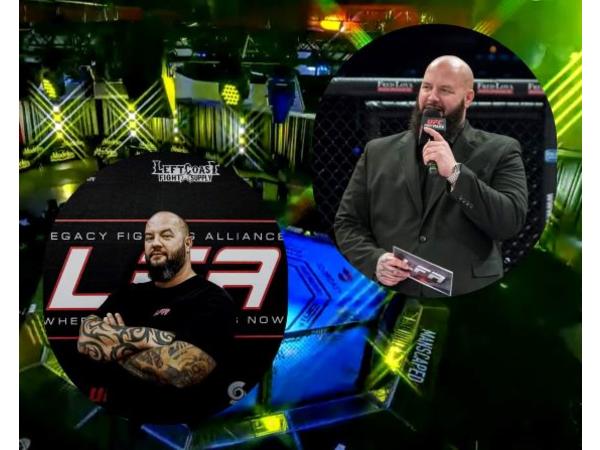 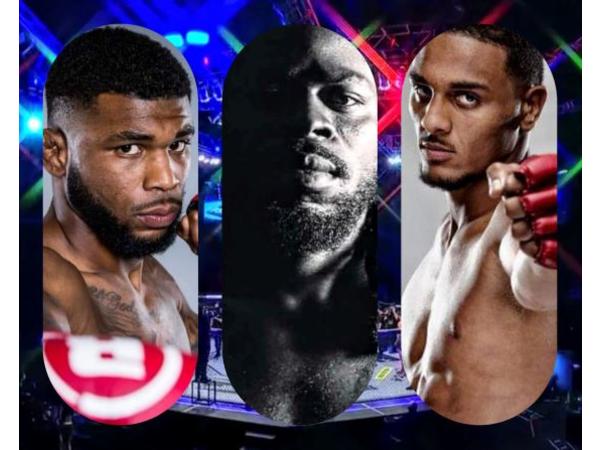 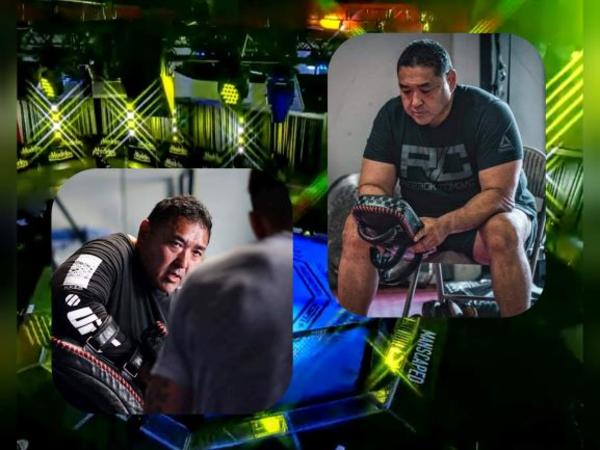 1on1 With Coach Colin Oyama 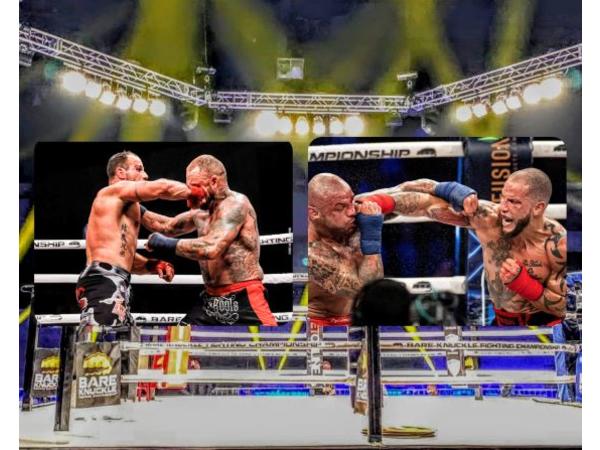 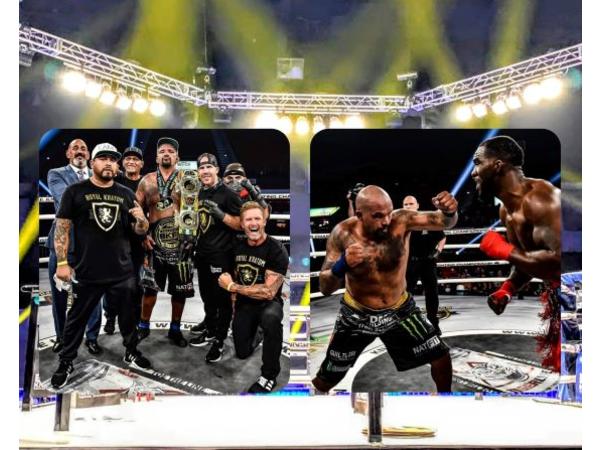 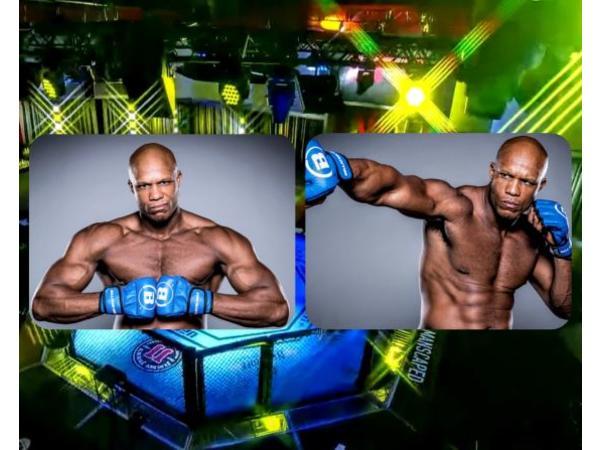 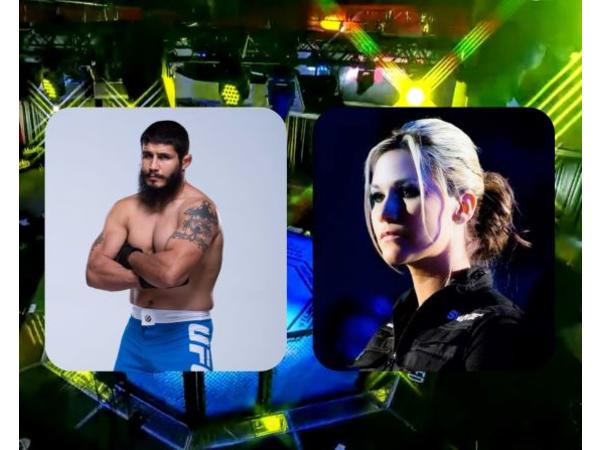 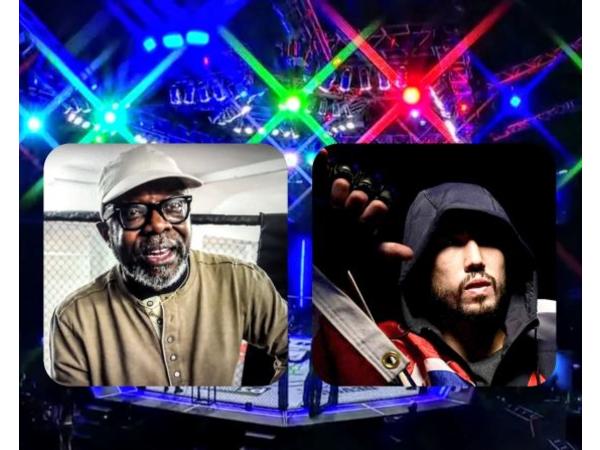 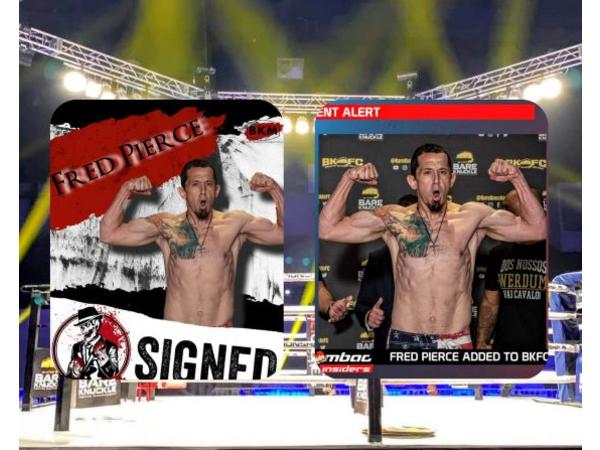 1on1 with Fred Pierce BKFC 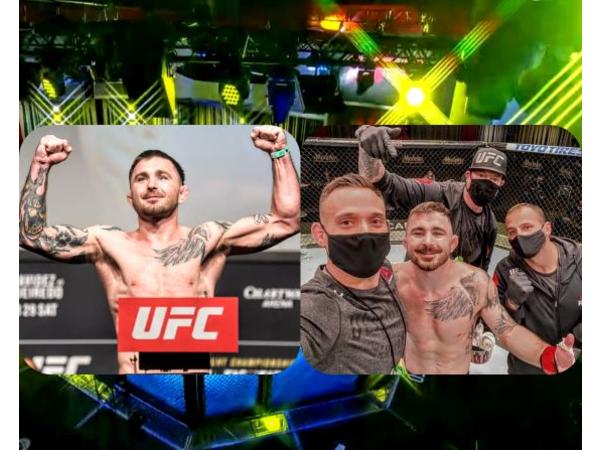 1on1 with Darrick Minner