The Truth Sharing Podcasts is a project inspired by the National Inquiry into Missing and Murdered Indigenous Women and Girls; executive produced by Lisa Meeches and Kyle Irving through their production company Eagle Vision, producers of the groundbreaking series Taken  for APTN & CBC.

The podcast series was driven by four female Indigenous writer / directors, Jacquie Black, Kaniehtiio Horn, Monique Hurteau and Eve Ringeutte who traveled to five inspiring communities: Norway House in Manitoba, Nain & Goose Bay in Labrador, The Highway of Tears in British Columbia, Métis Nation in the prairies, and Uashat mak Mani-Utenam in Quebec. A diverse group of people were interviewed, including family members, survivors of violence, activists young and old, Elders, and artists, to hear their thoughts on loss, investigate the broader impact of the issues in their communities and to showcase the courage and strength that they’ve shown in dealing with the challenges particular to their region.

The Truth Sharing Podcasts serve as a living and universally accessible archive to the missing and murdered, but are also a call to arms. A strong and confident voice that will have Canadians asking themselves, “What can I do to get involved? This is a call to action. For all Canadians to become Change Makers. This is a time for change!

Ep 4: The Prairies and Métis Nation 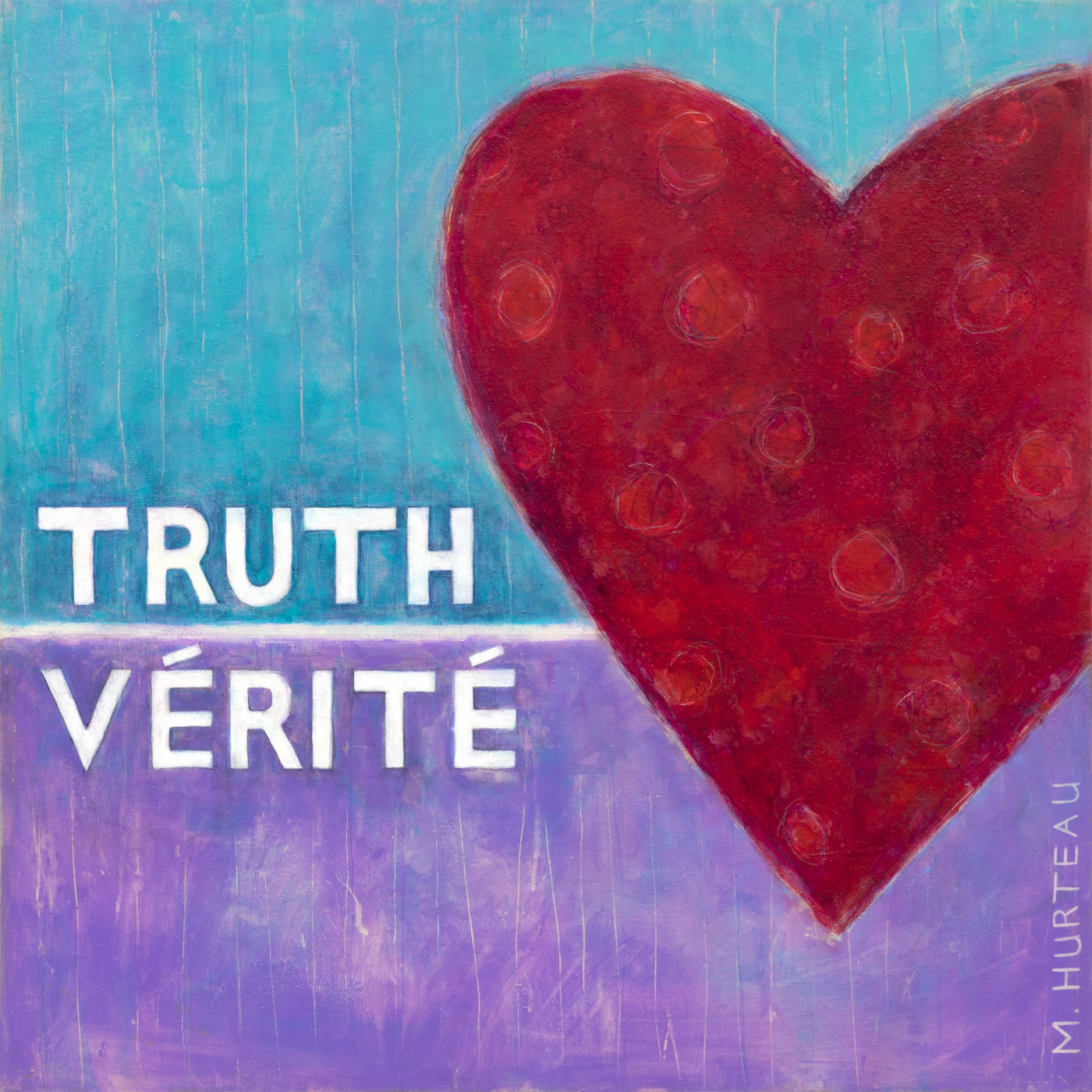