DiscoverTED Talks DailyThe US is addicted to incarceration. Here's how to break the cycle | Robin Steinberg and Manoush Zomorodi 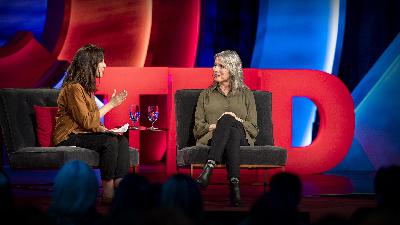 The US is addicted to incarceration. Here's how to break the cycle | Robin Steinberg and Manoush Zomorodi

Nearly half a million people in the US are in jail right now without being convicted of a crime, simply because they can't come up with the money to pay cash bail. To try and fix this system, public defender and activist Robin Steinberg asked a straightforward question: What if we paid bail for them? In conversation with TED Radio Hour host Manoush Zomorodi, Steinberg shares how her nonprofit The Bail Project -- which uses a revolving fund to post bail for those who can't afford it -- is scaling up their efforts across the country and rolling out a new community-based model to fight mass incarceration. (This ambitious plan is part of the Audacious Project, TED's initiative to inspire and fund global change.)
Comments (2)

I have a radical idea for those incarcerated... DON'T BREAK THE LAW!!!!!!!! Remember, crime doesn't pay unless you have bleeding hearts who want to waste money on criminals. You break the law you go to jail, PERIOD!!! 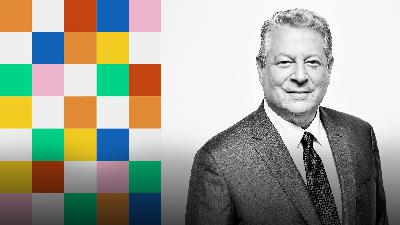 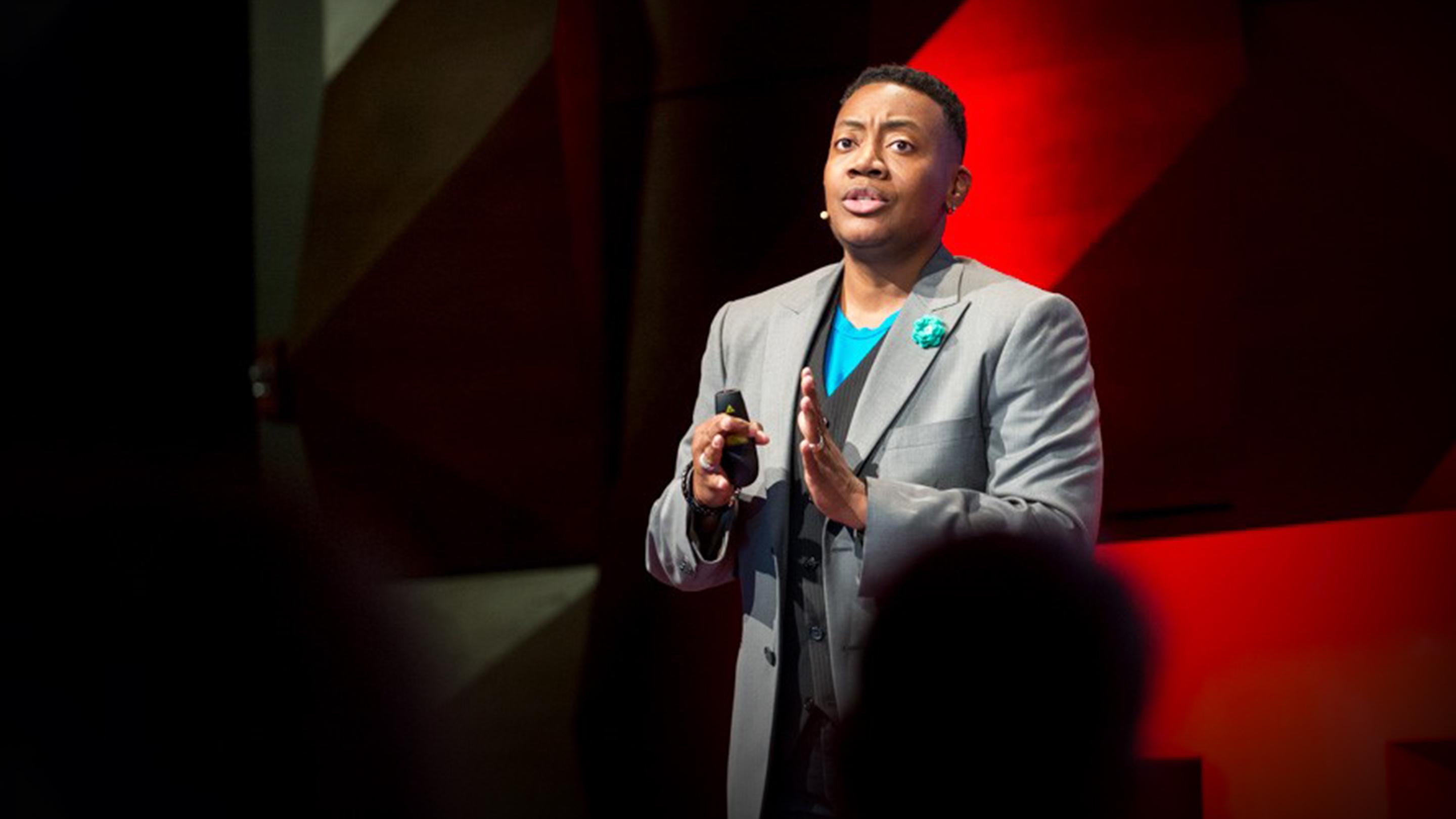 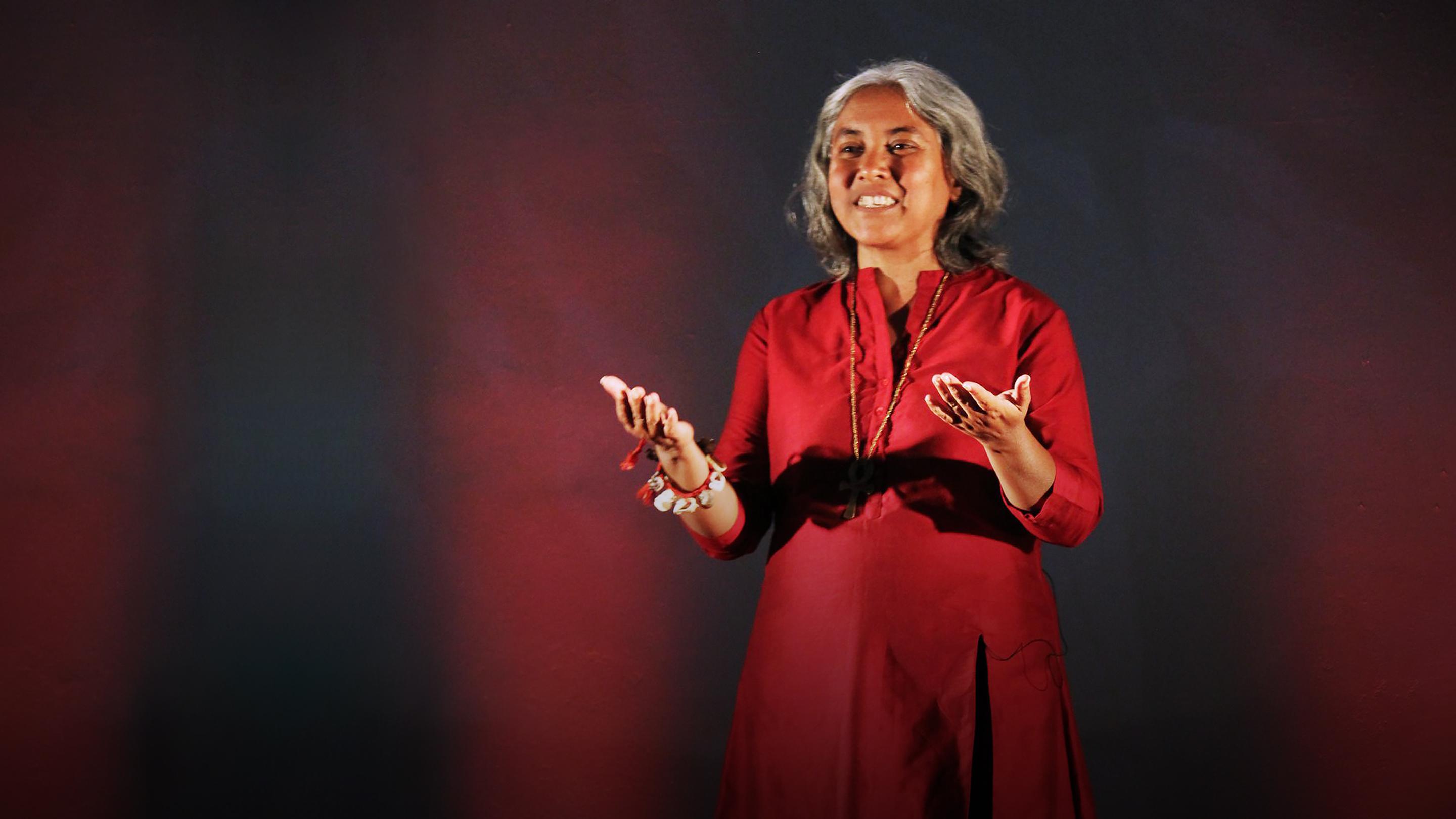 What foods did your ancestors love? | Aparna Pallavi 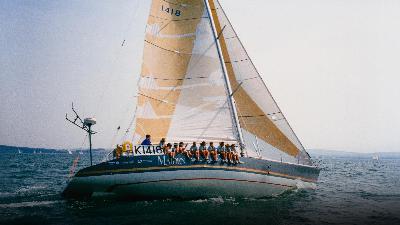 Stop being a bystander in your own life | Tracy Edwards 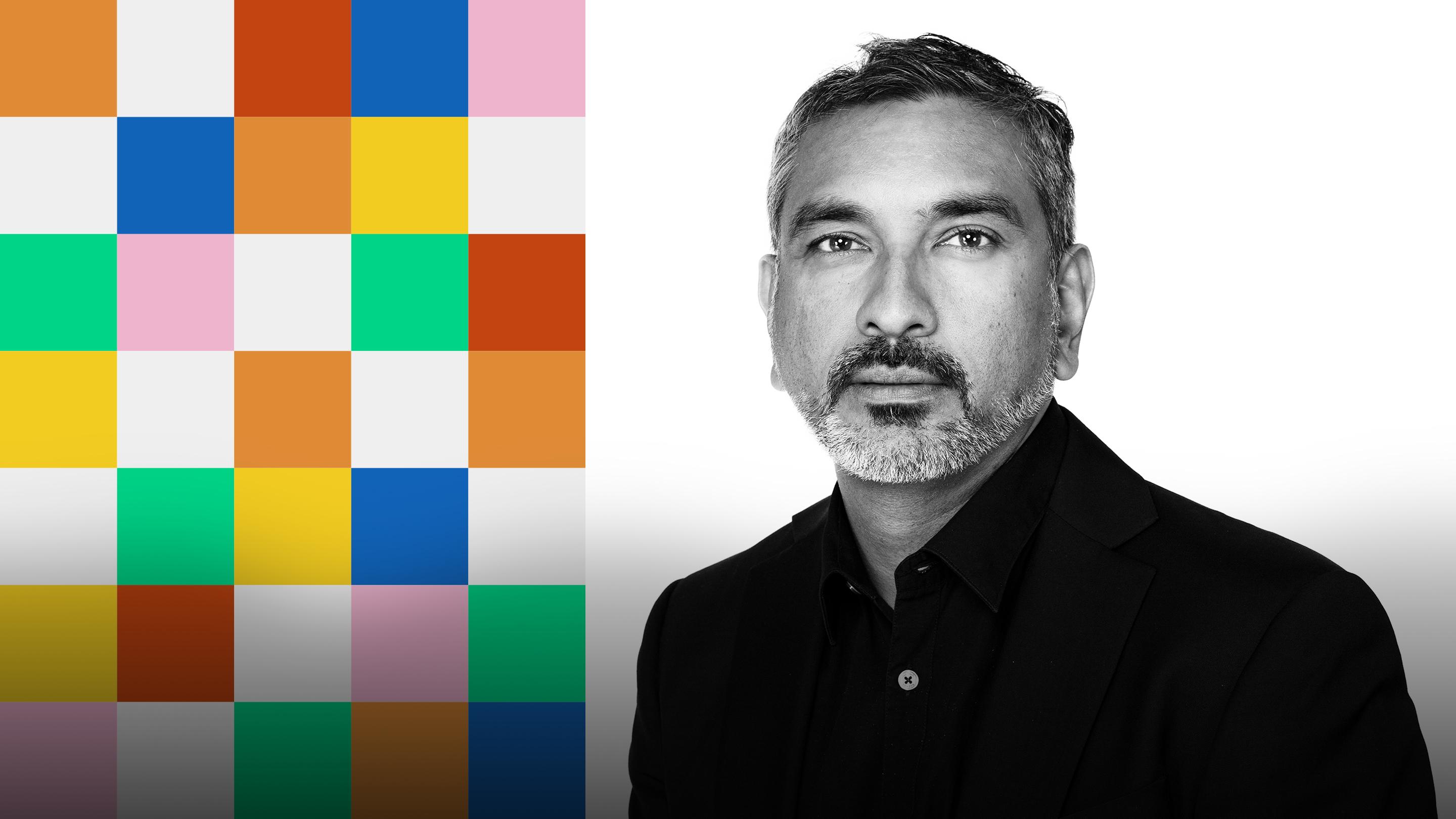 How we can build sustainable, equitable cities after the pandemic | Vishaan Chakrabarti 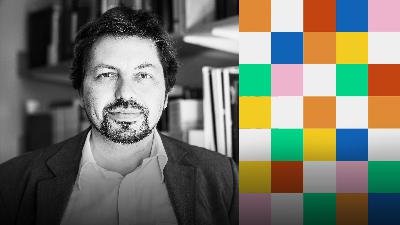 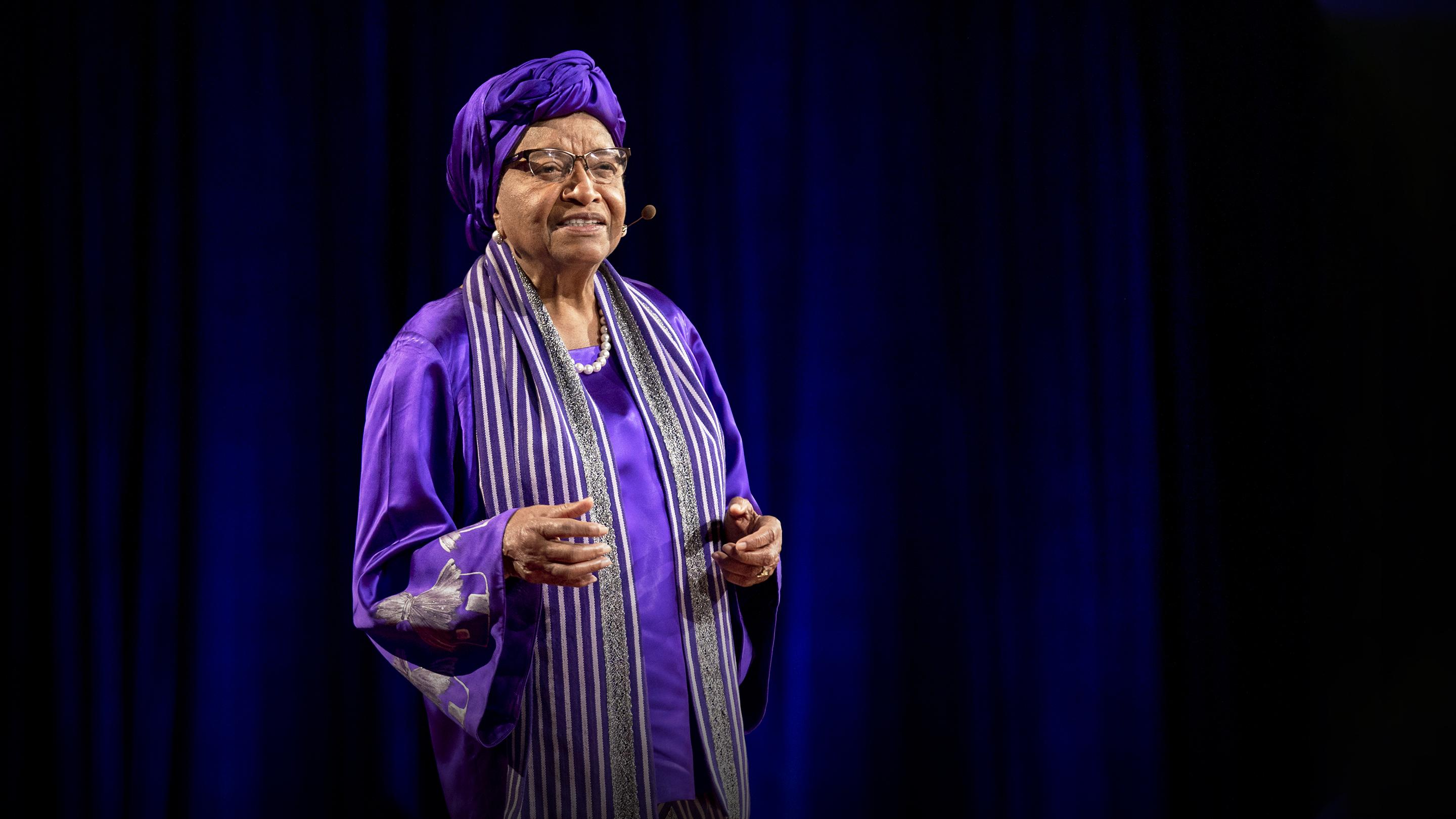 How women will lead us to freedom, justice and peace | H.E. Ellen Johnson Sirleaf

How Dolly Parton led me to an epiphany | Jad Abumrad 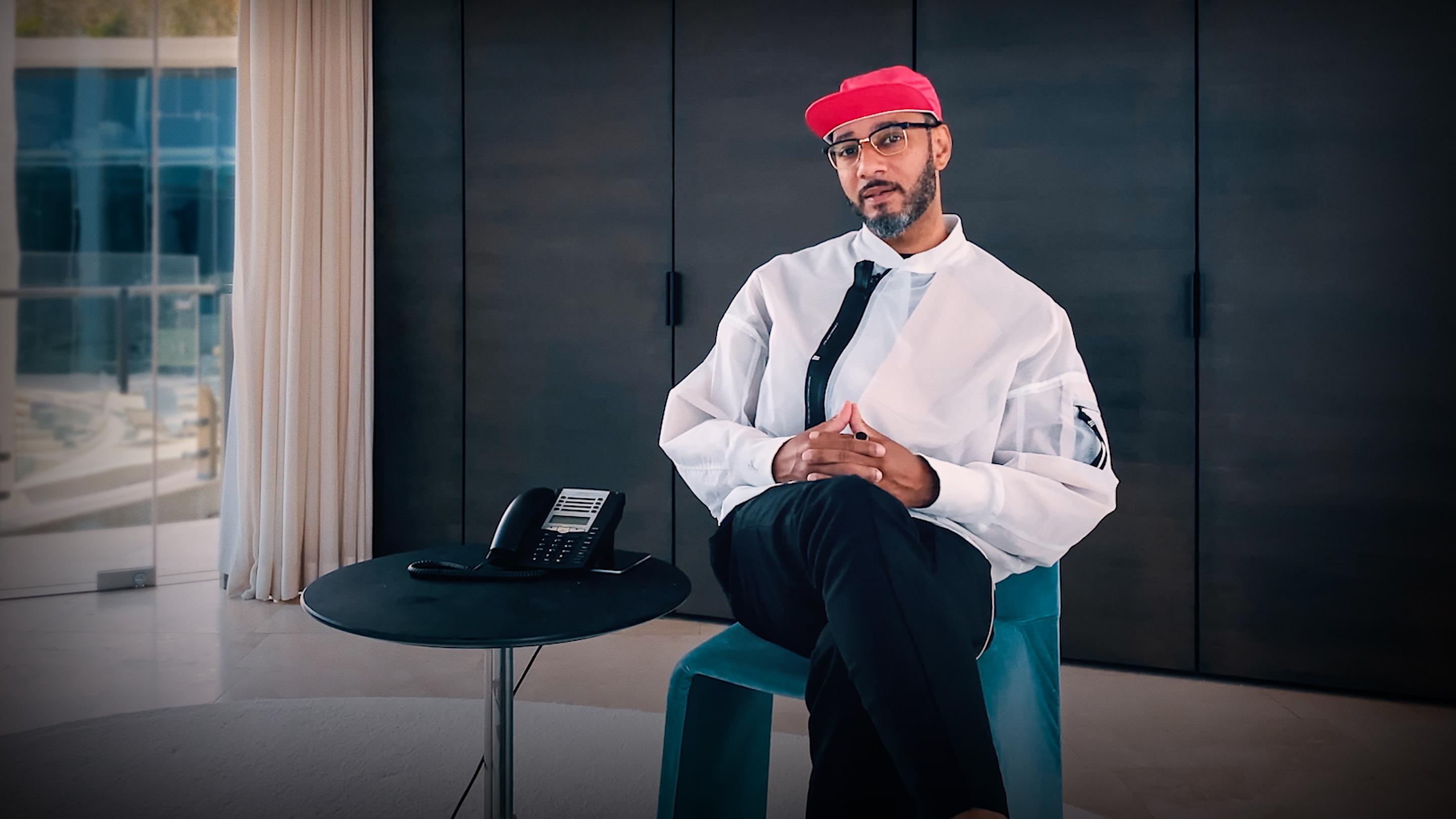 How to support and celebrate living artists | Swizz Beatz 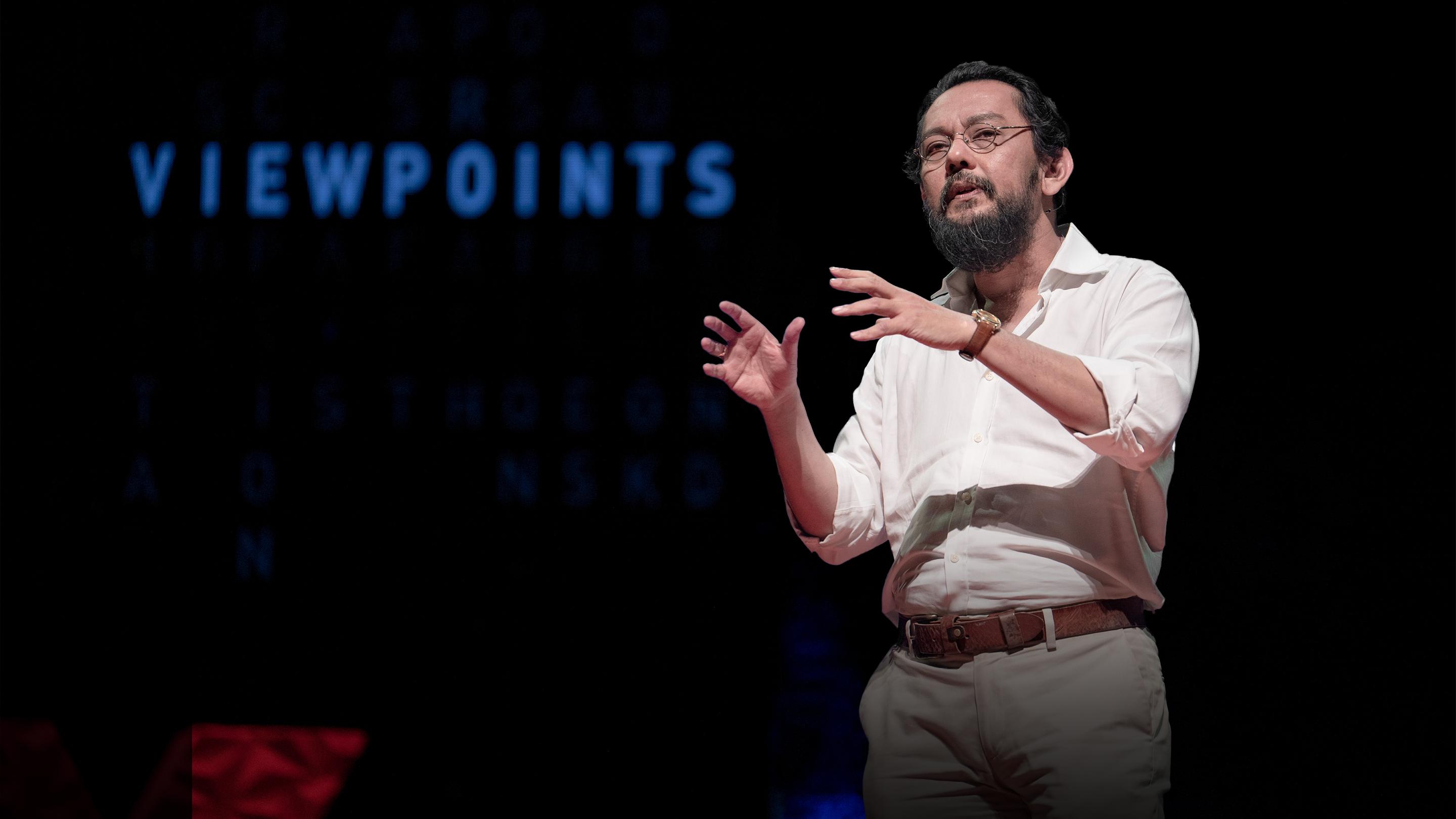 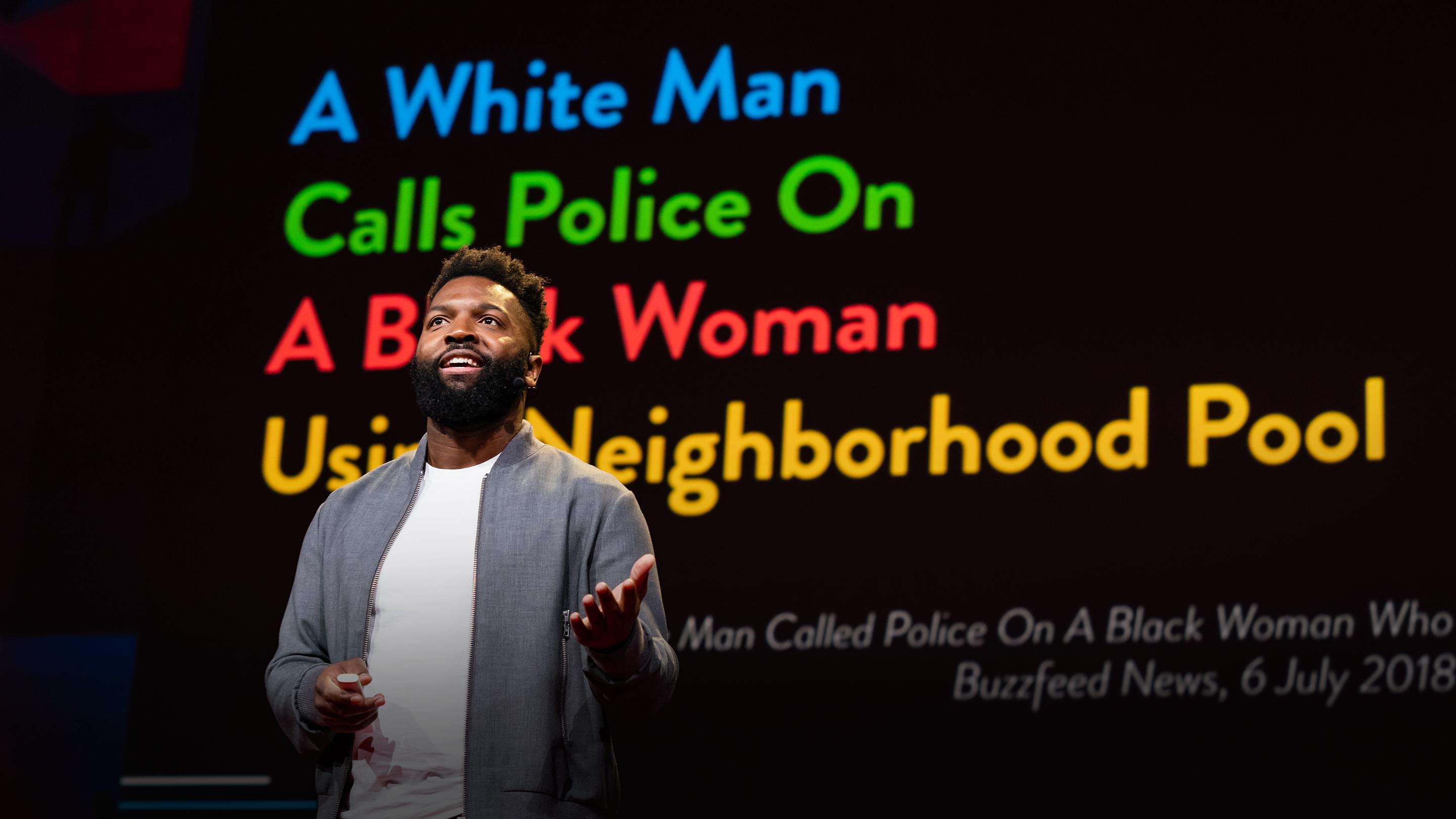 How to deconstruct racism, one headline at a time | Baratunde Thurston 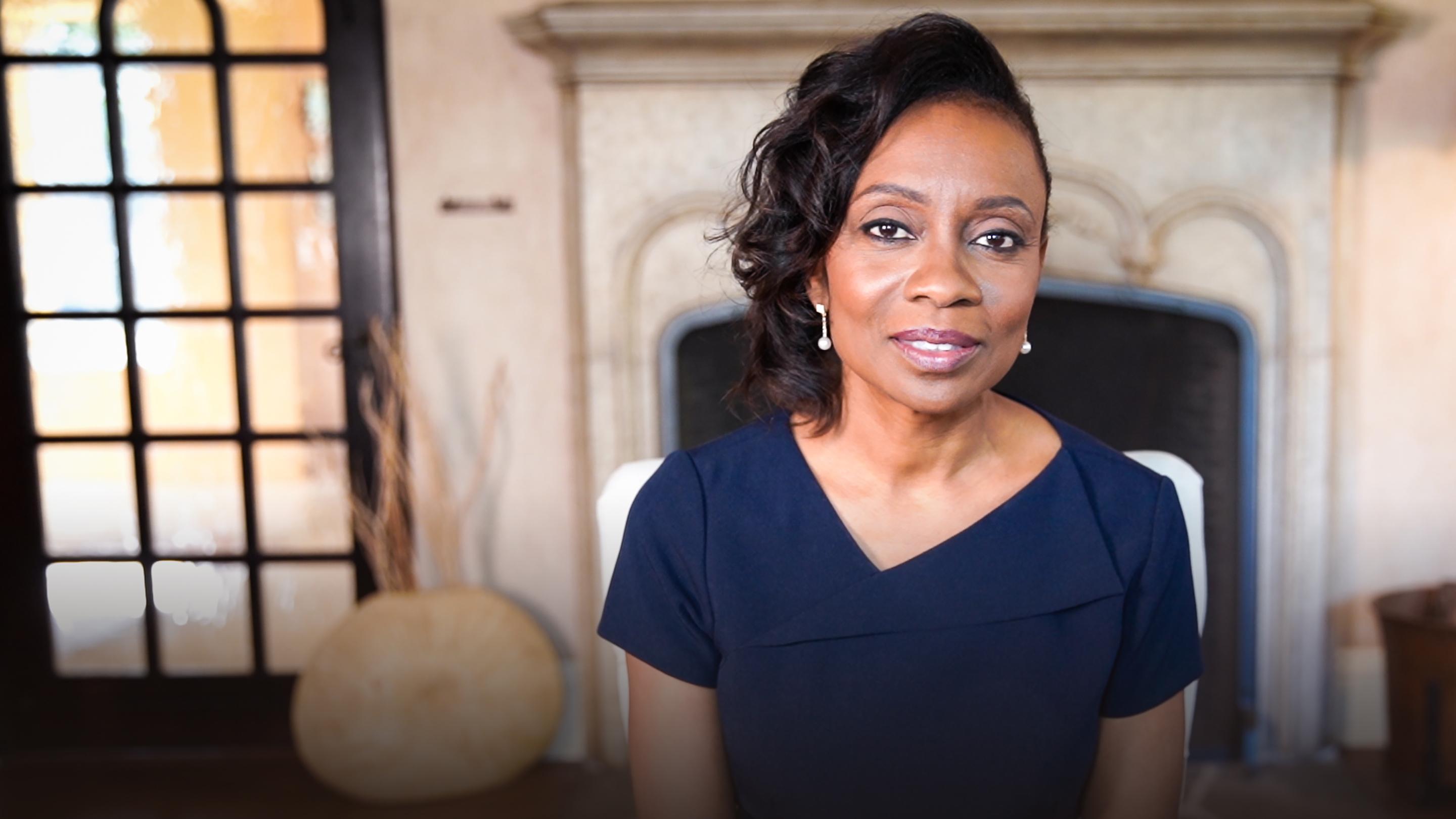 How racial bias works -- and how to disrupt it | Jennifer L. Eberhardt 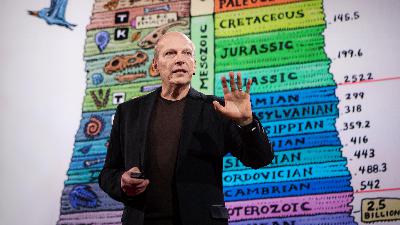 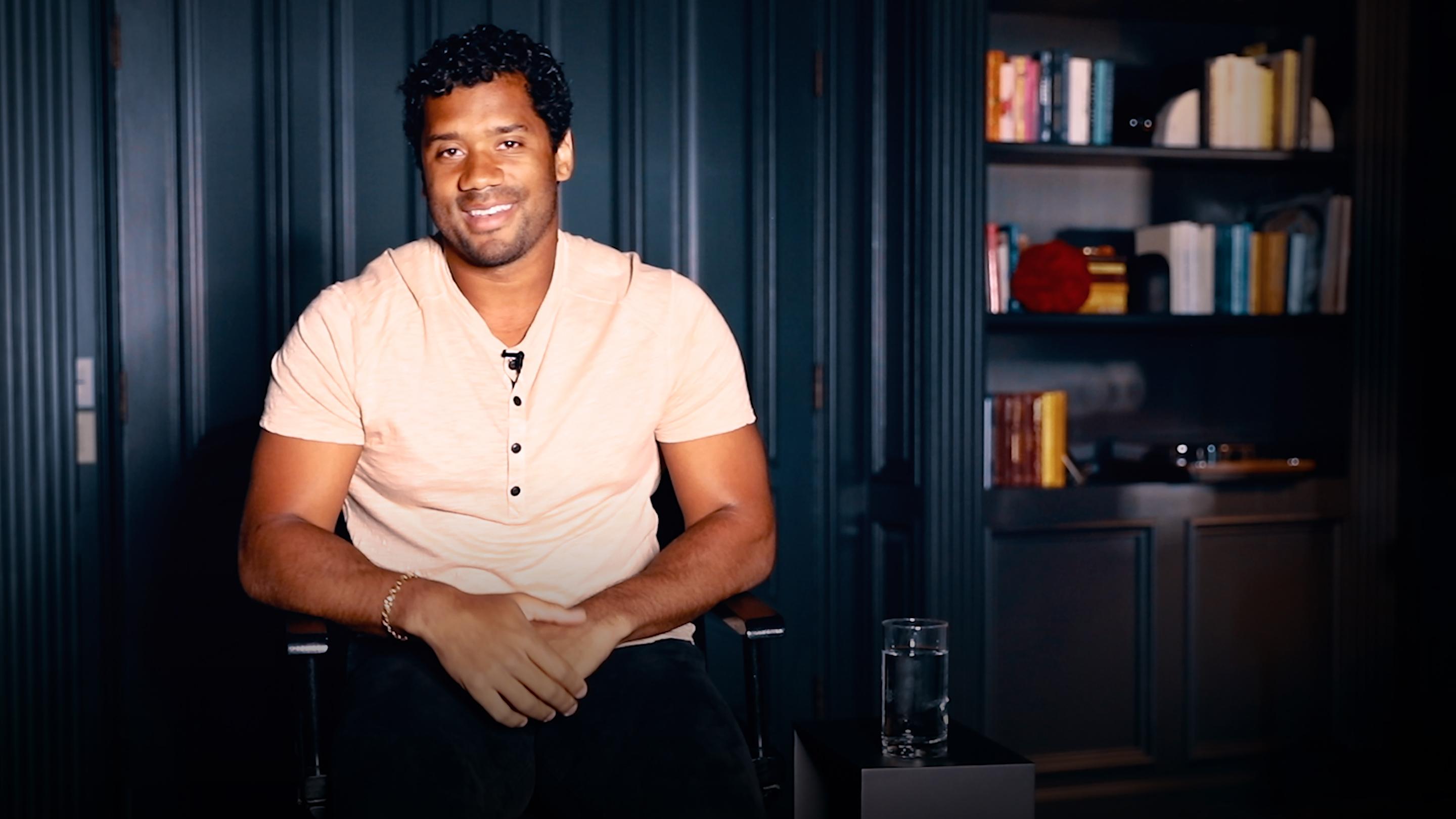 My secret to staying focused under pressure | Russell Wilson 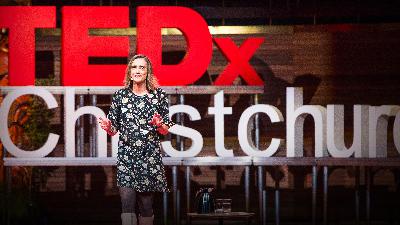 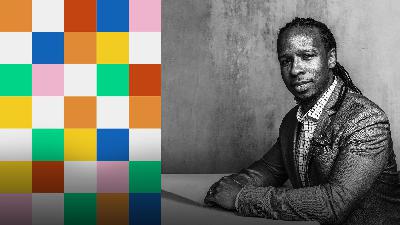 The difference between being "not racist" and antiracist | Ibram X. Kendi 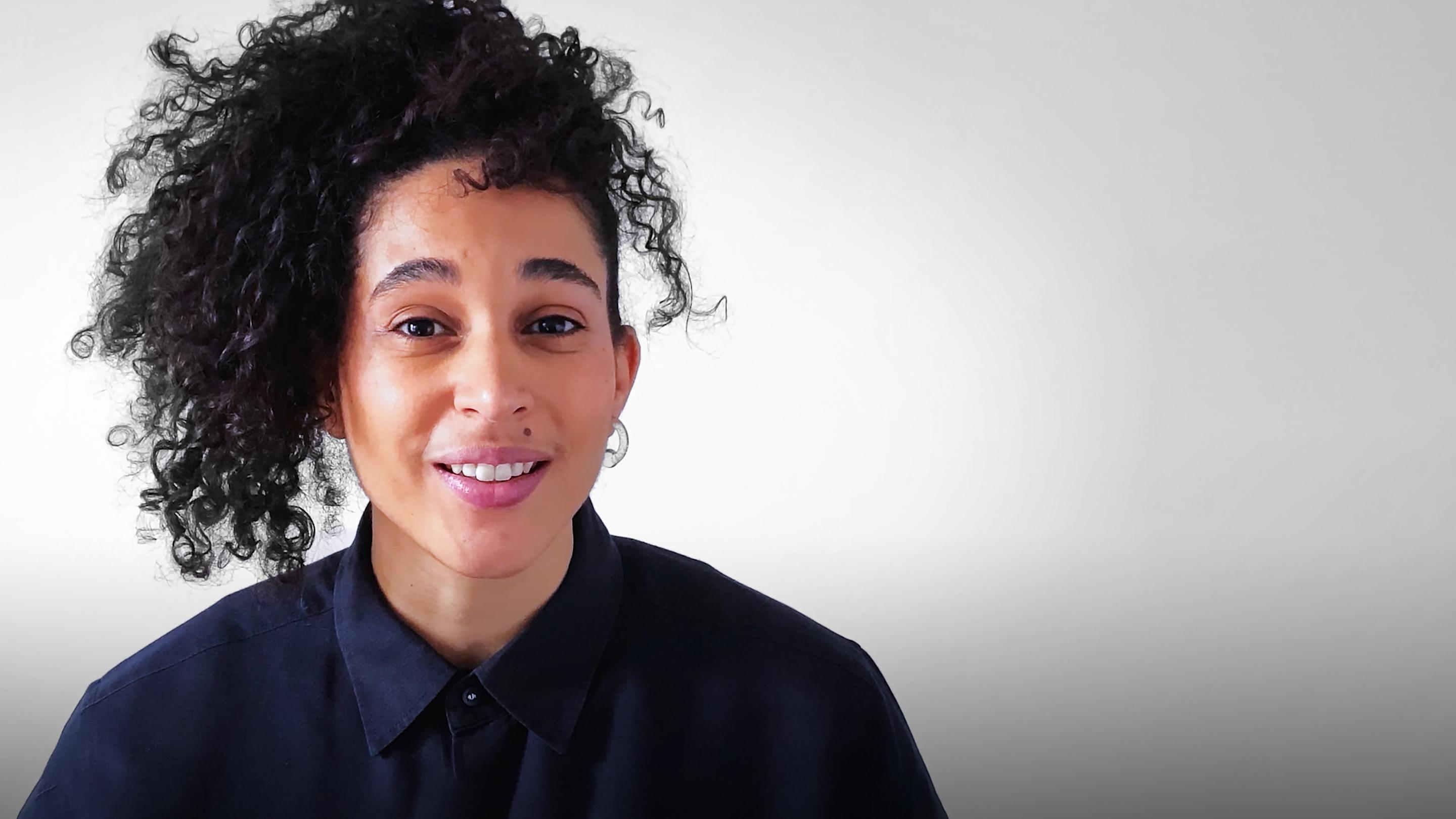 How drawing can set you free | Shantell Martin 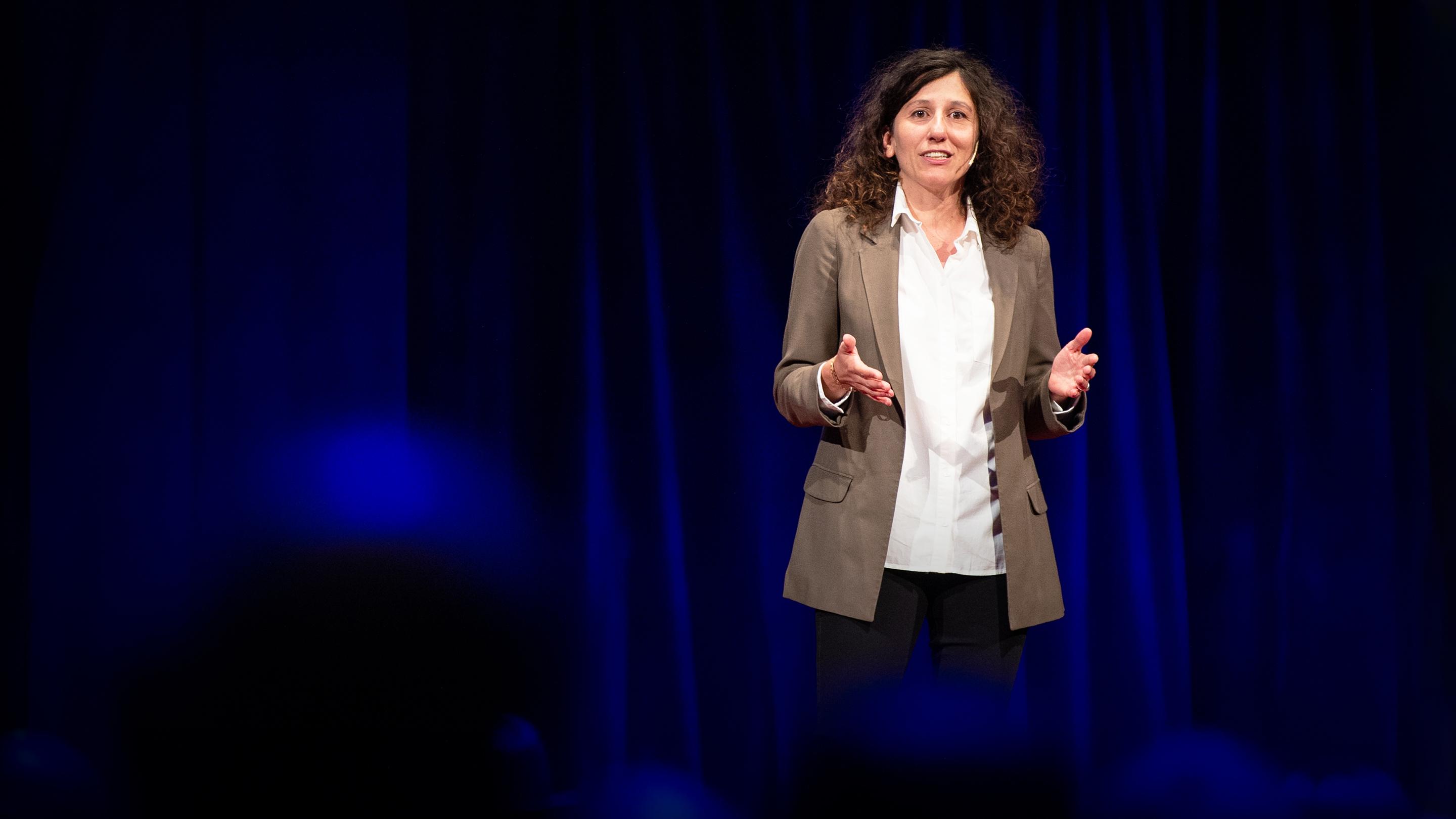 What tech companies know about your kids | Veronica Barassi 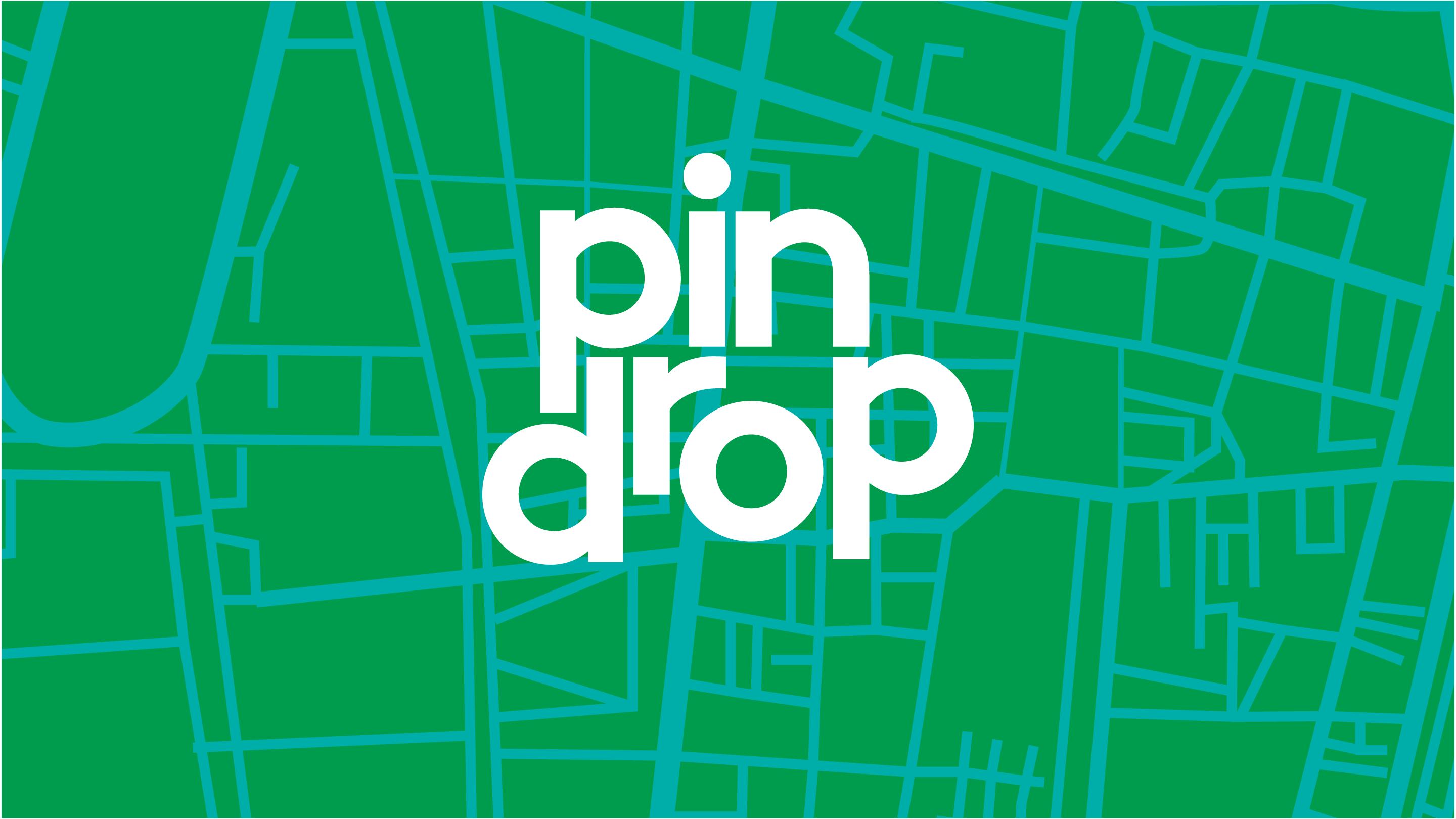 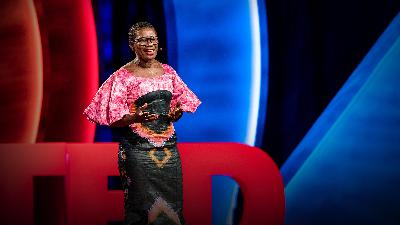 How to turn your dissatisfaction into action | Yvonne Aki-Sawyerr

The US is addicted to incarceration. Here's how to break the cycle | Robin Steinberg and Manoush Zomorodi