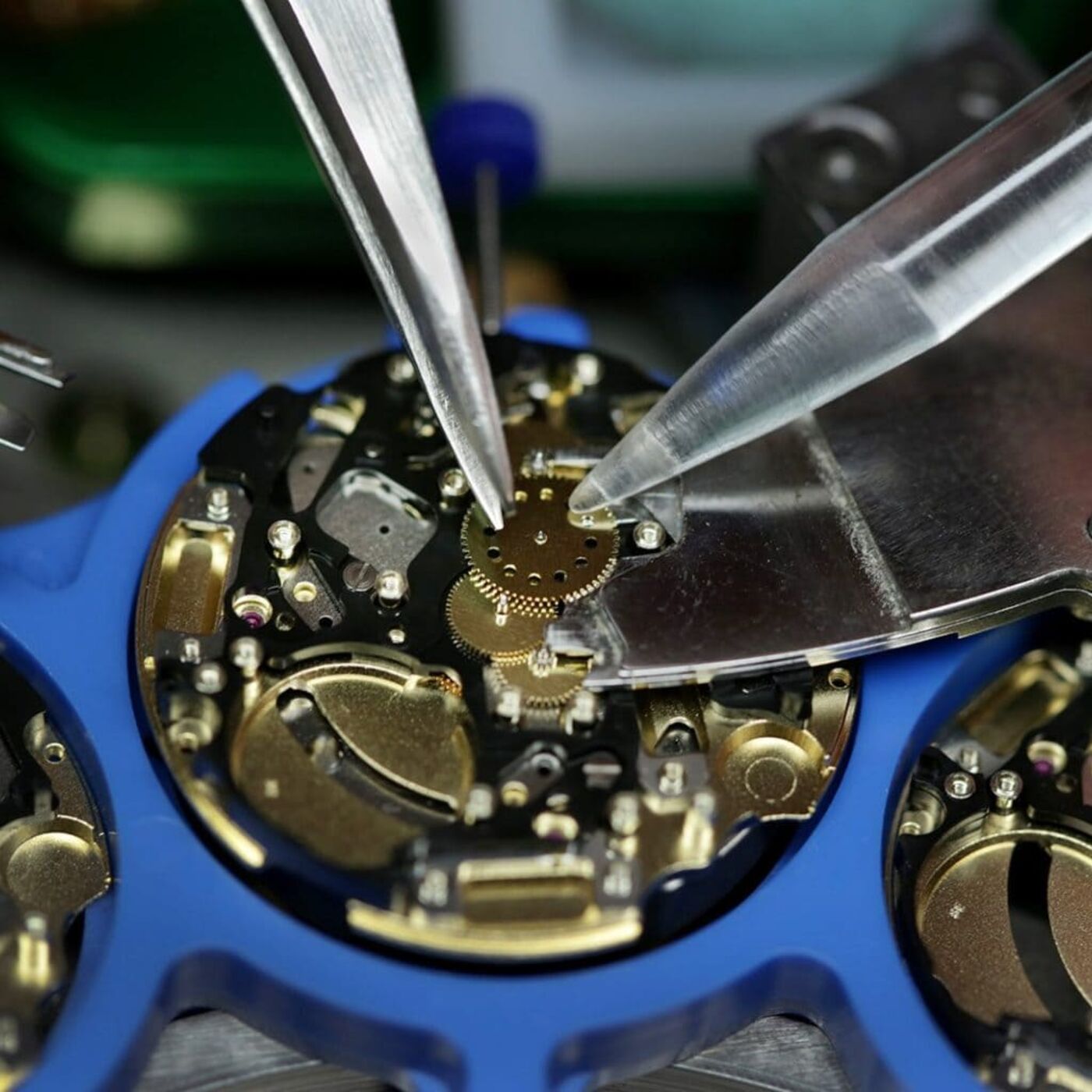 When an American made, quartz watch costs up to $1,500, and its counterparts from other countries, including Switzerland, range from $50 to more than $50,000, what’s the difference between them?

"The Value of Time" originally appeared in the Spring 2015 issue of Craftsmanship Quarterly, a multimedia, online magazine about artisans, innovators, and the architecture of excellence. You'll find many more stories, videos, audio recordings, and other resources on our site — all free of charge and free of advertising. 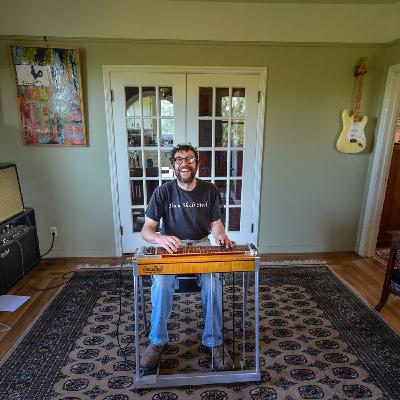 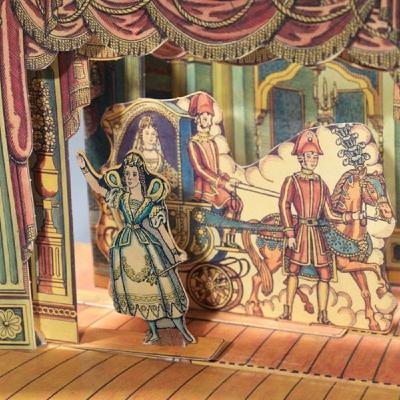 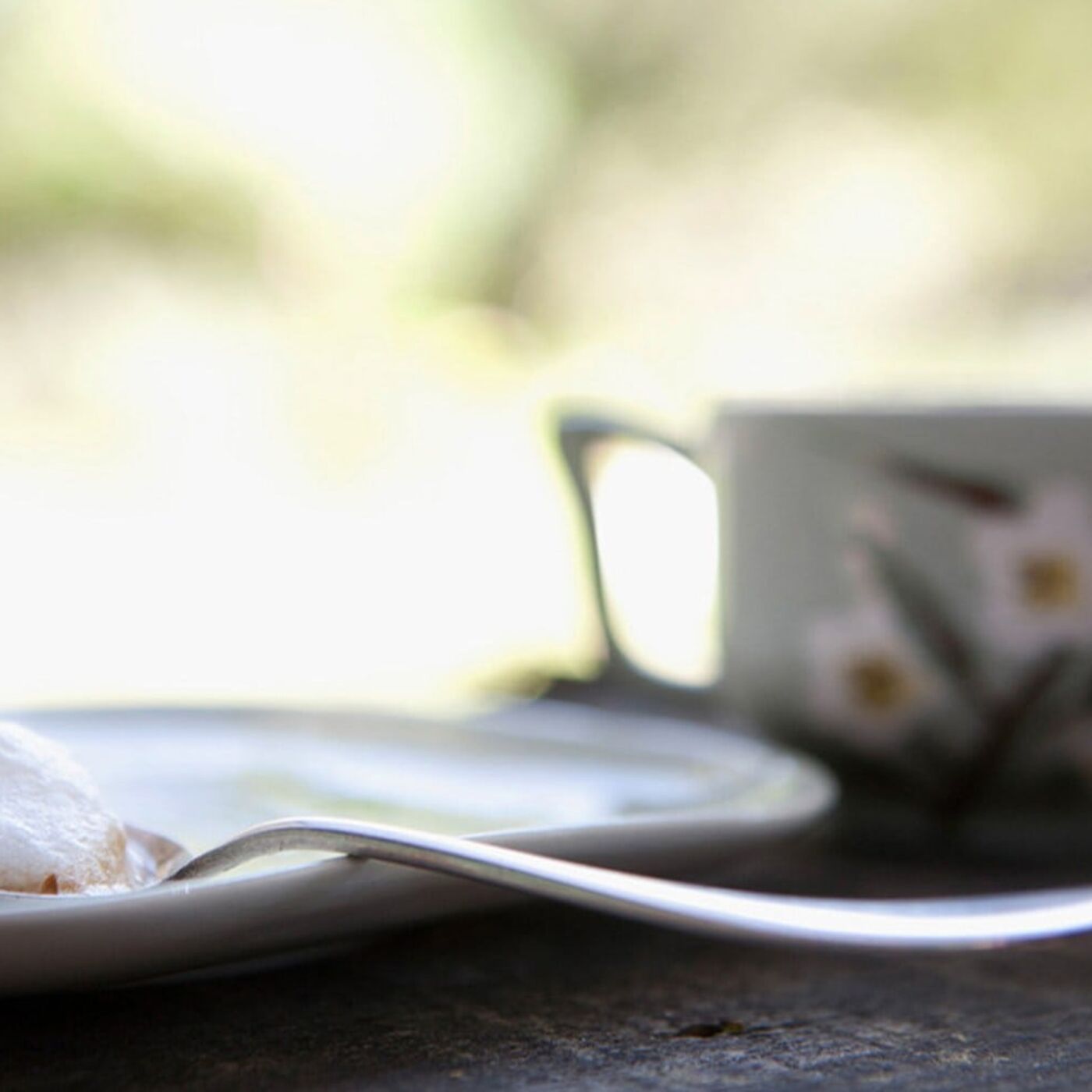 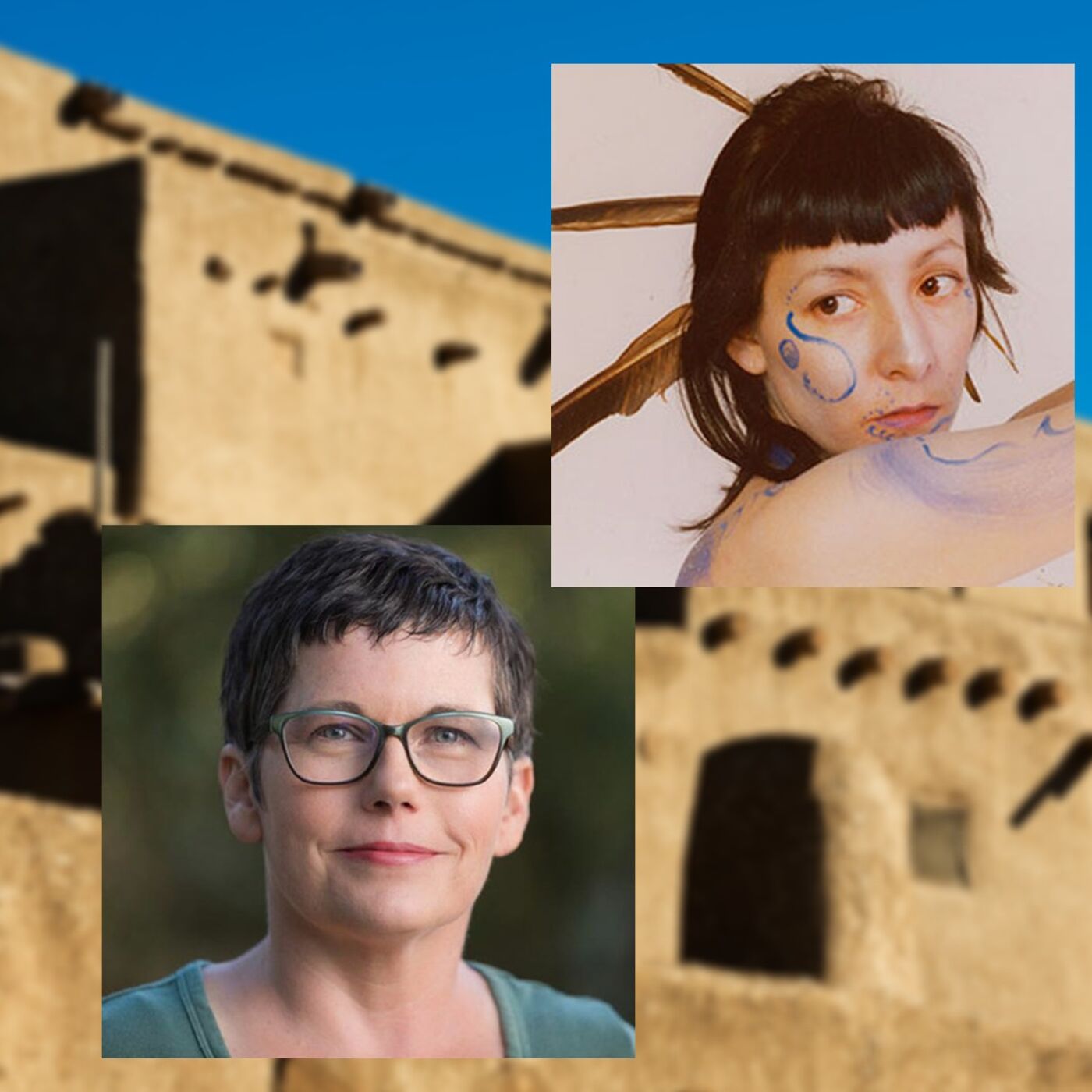 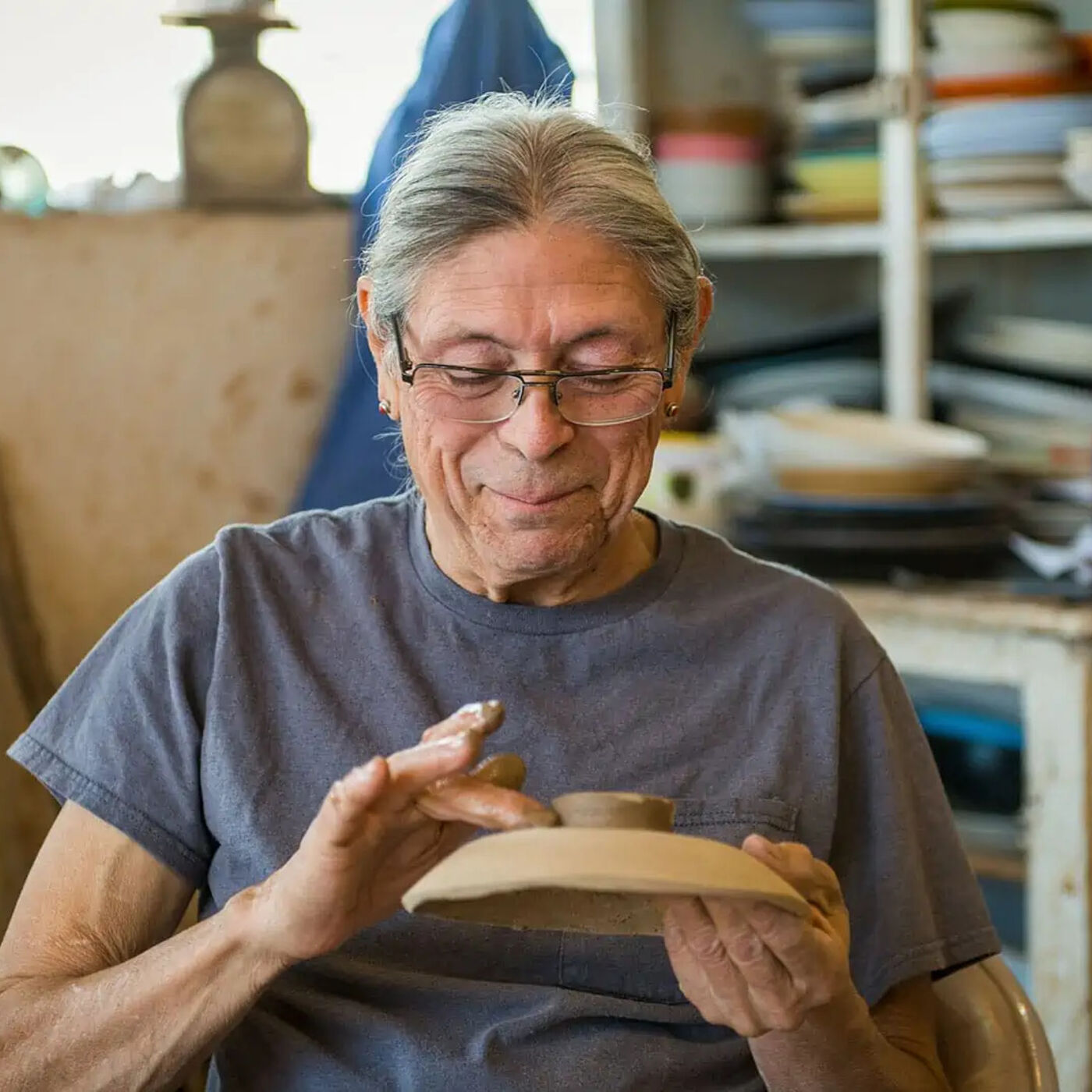 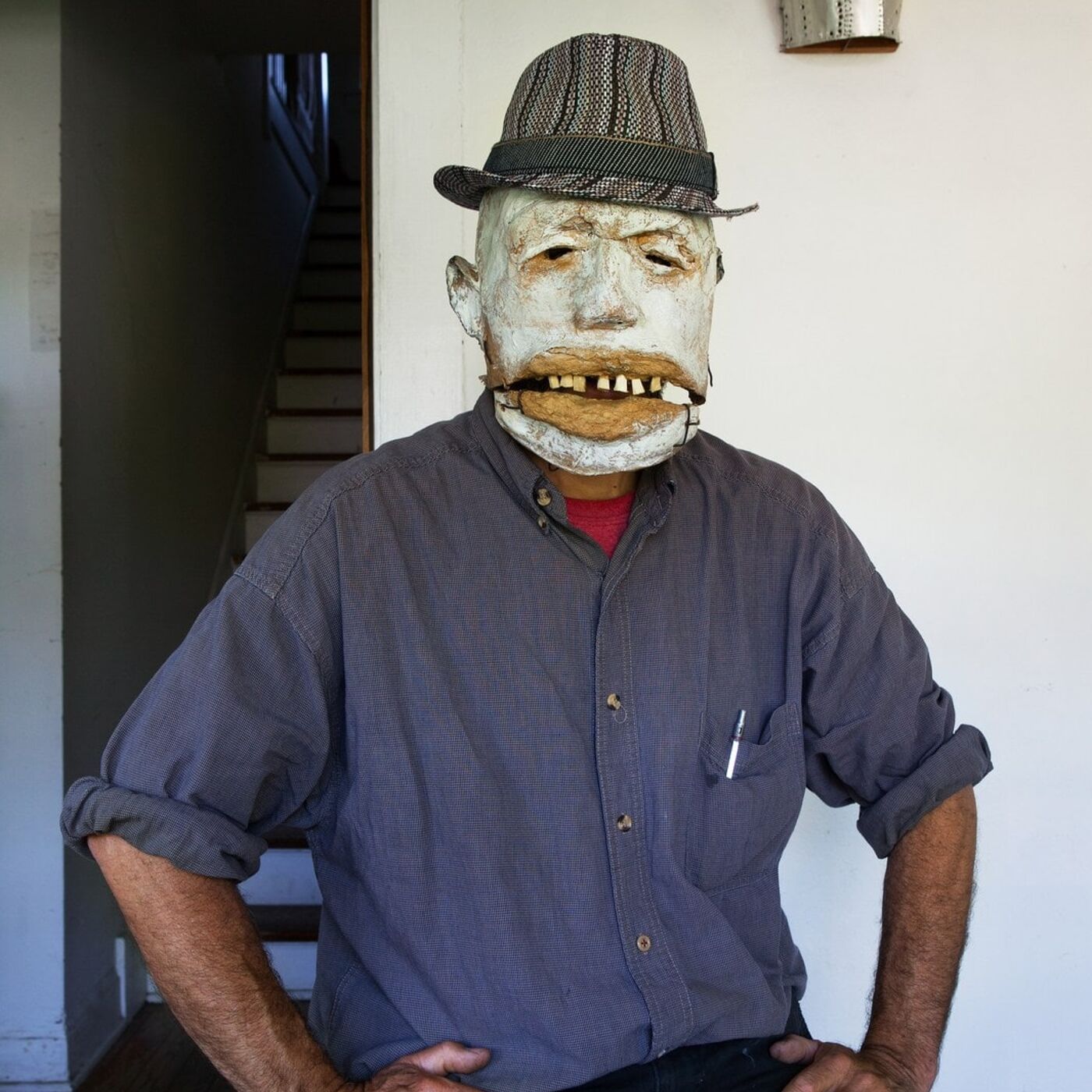 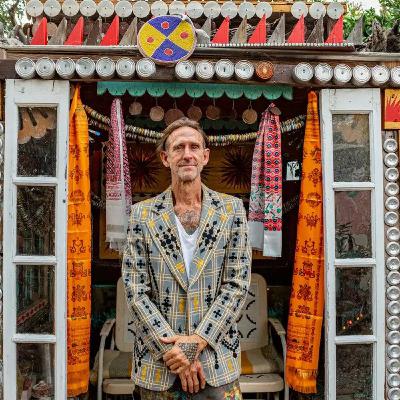 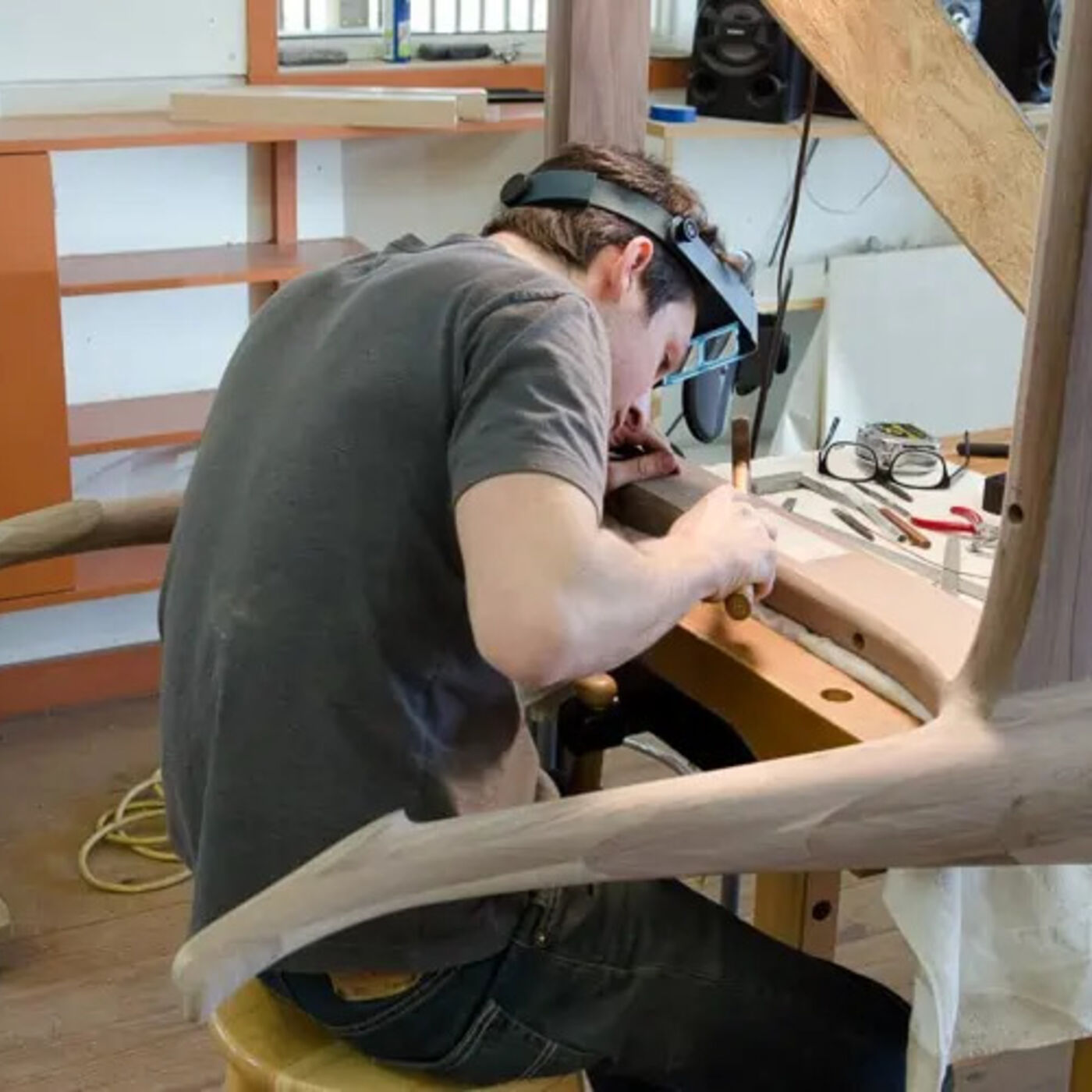 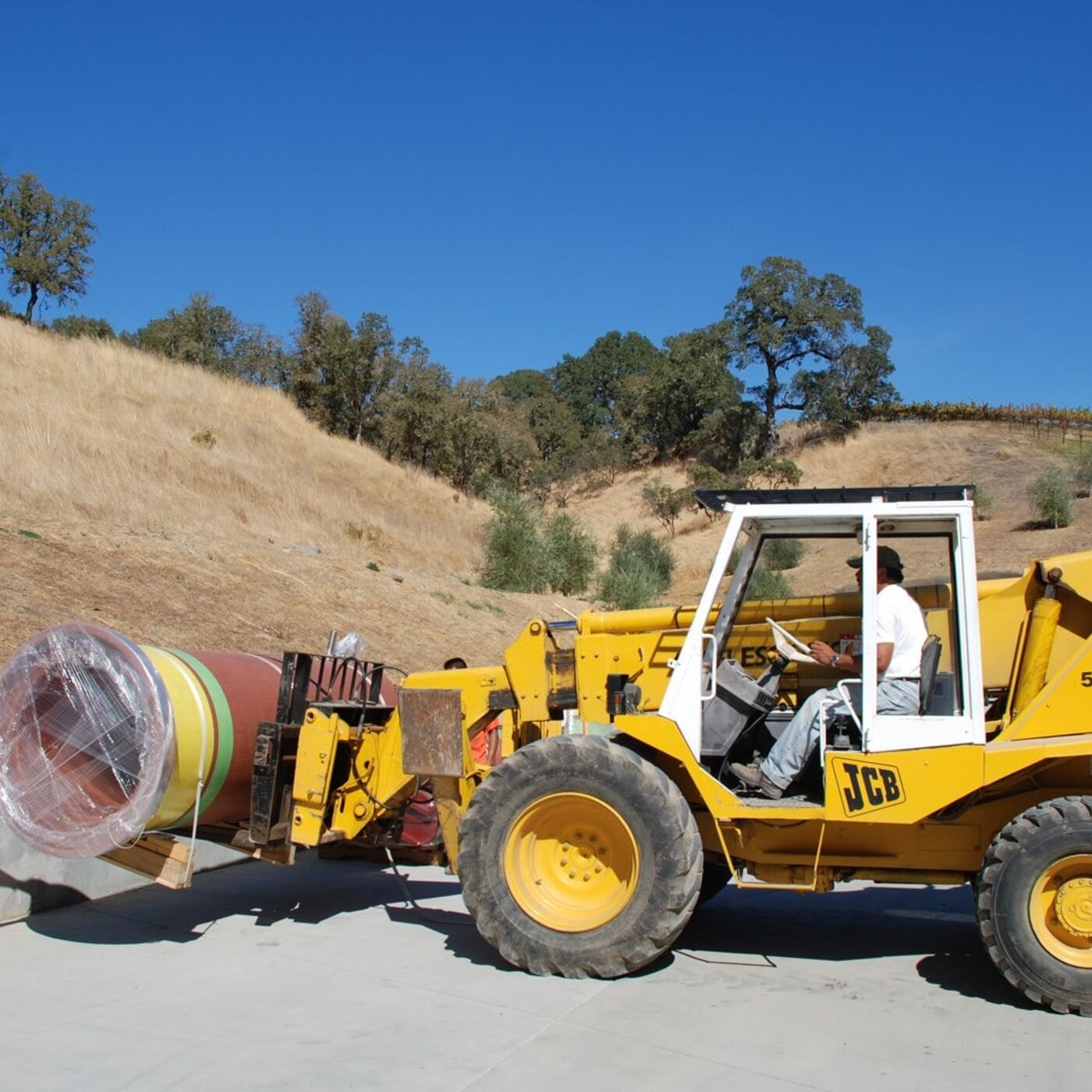 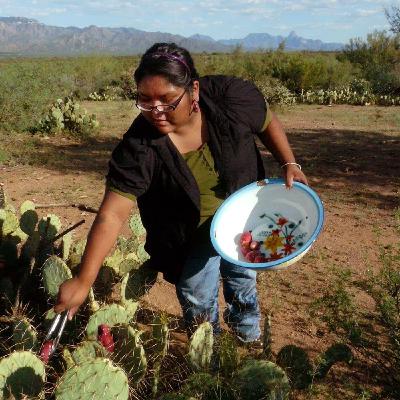 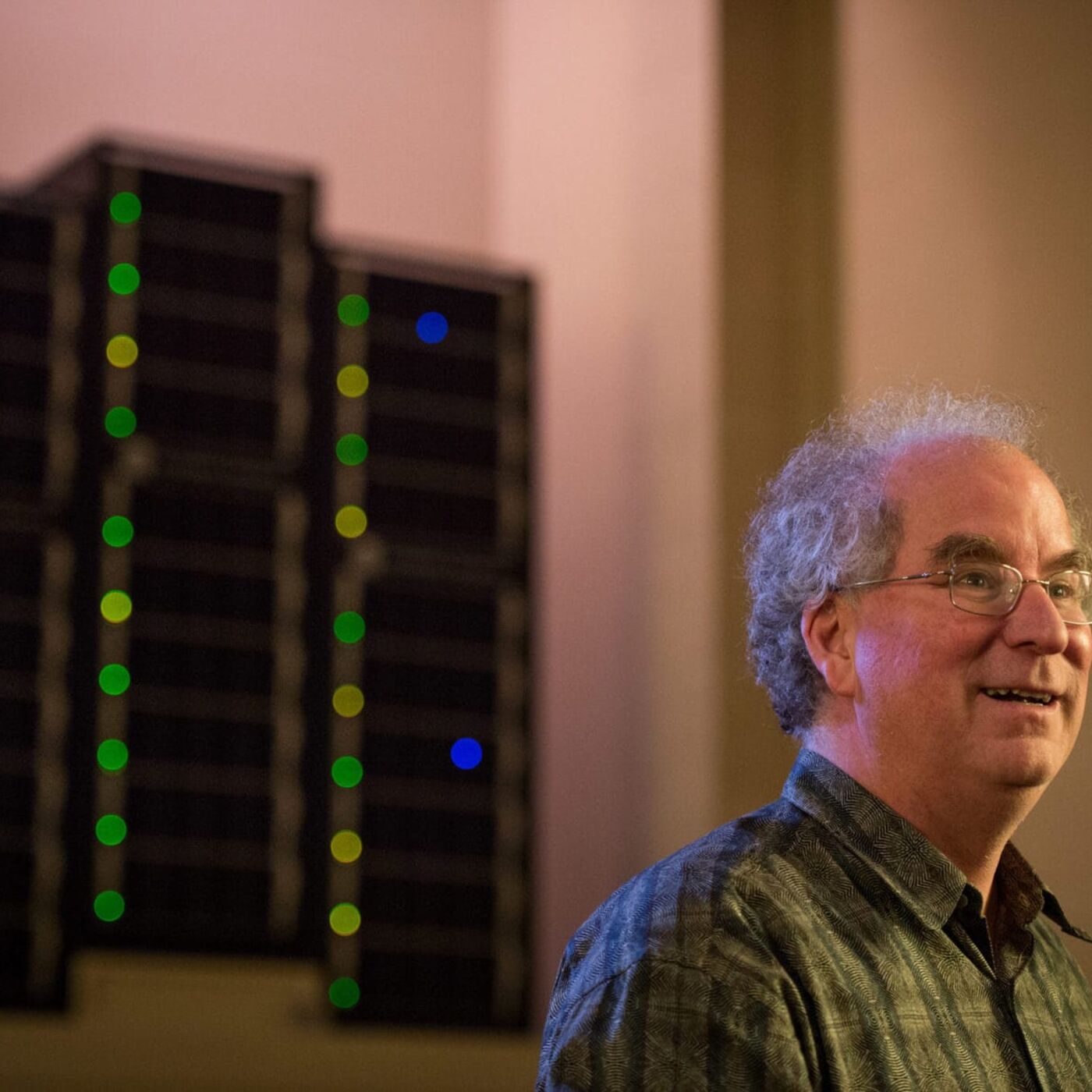 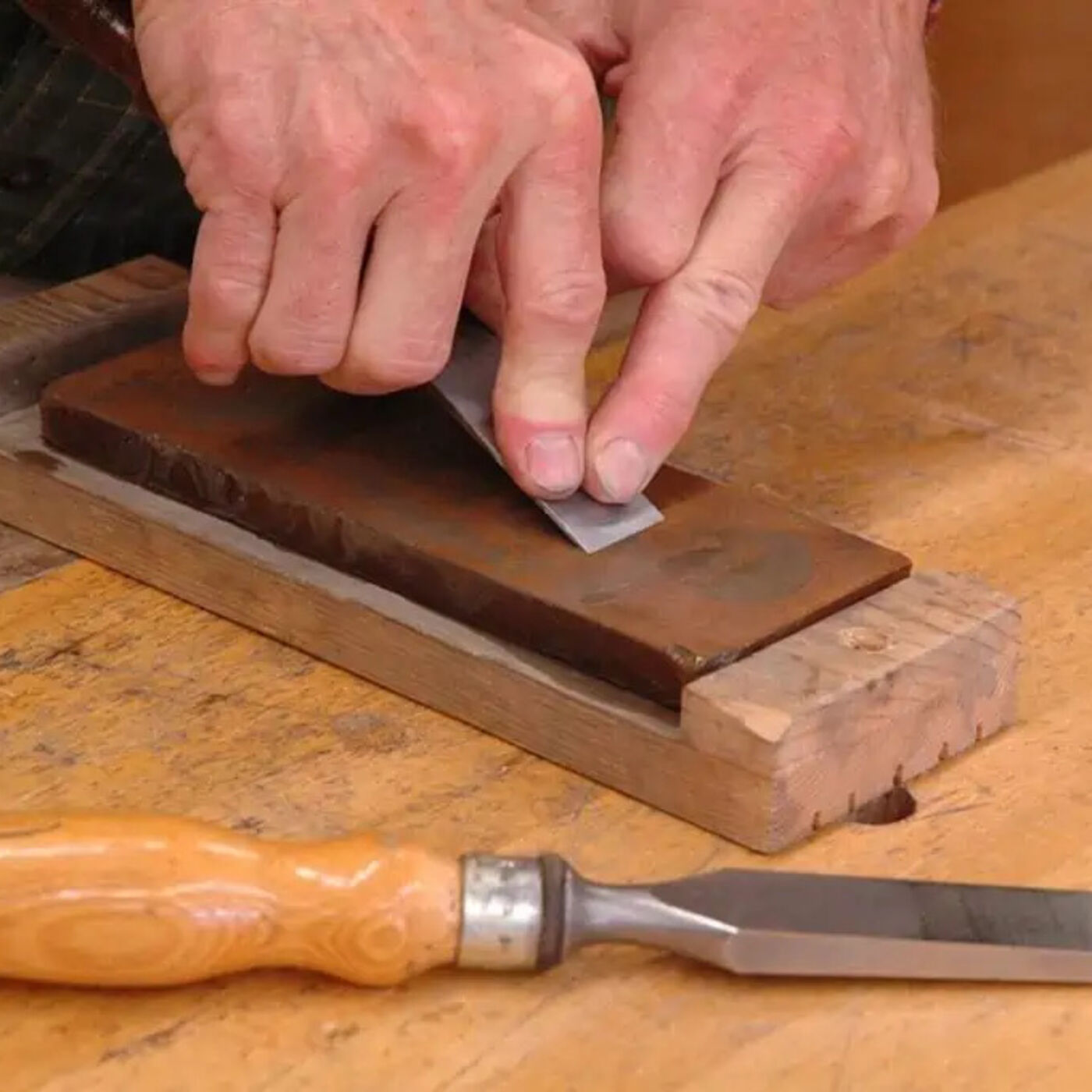 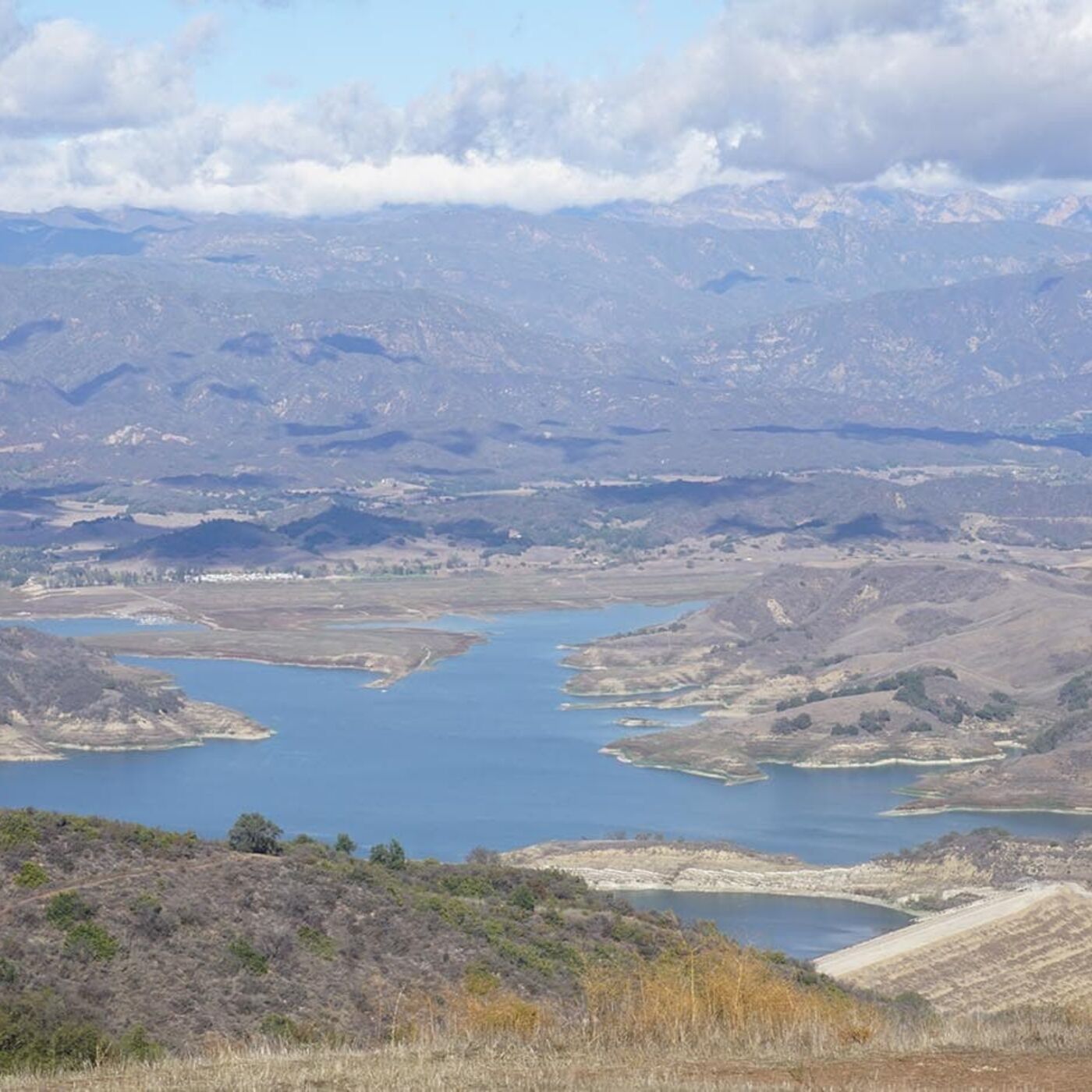 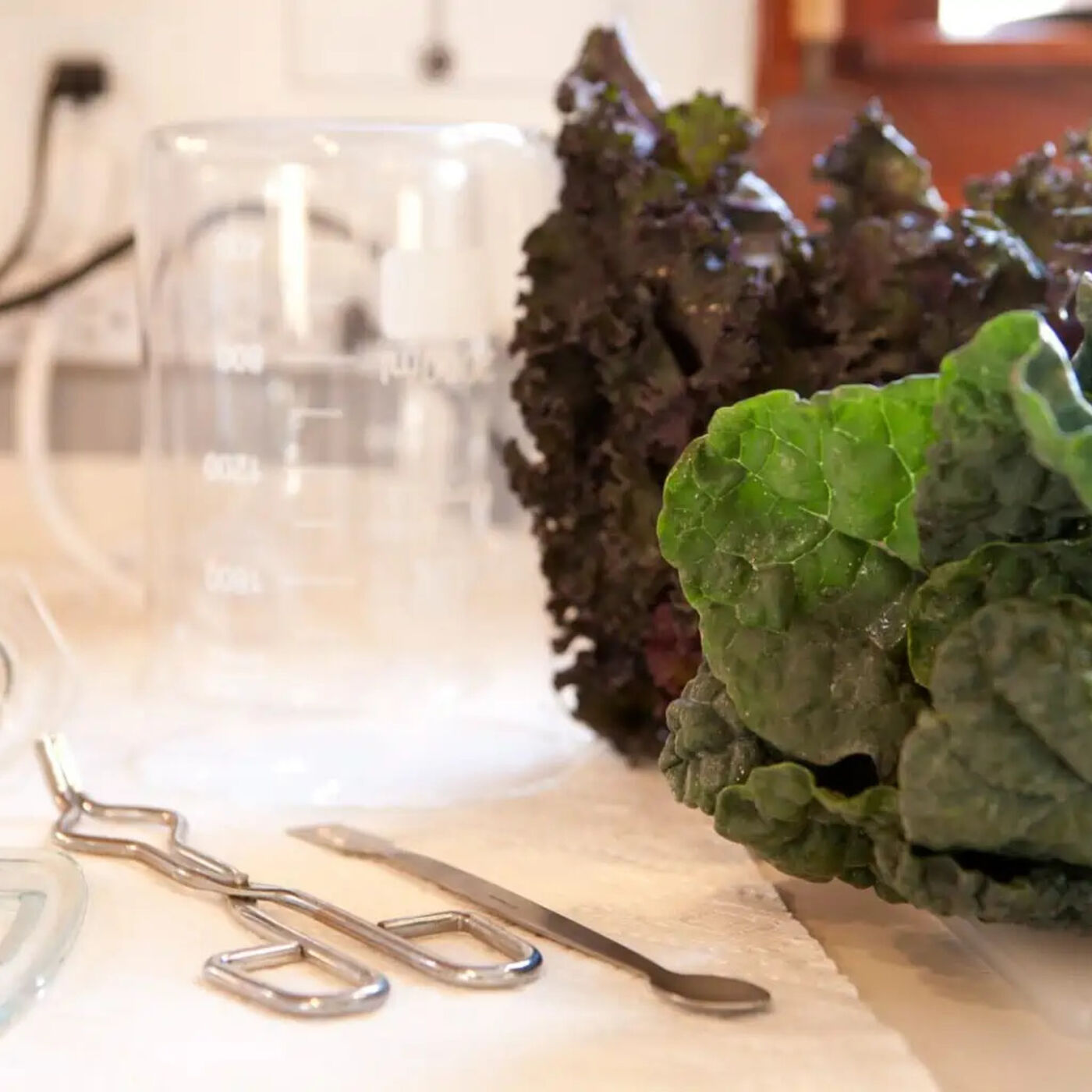 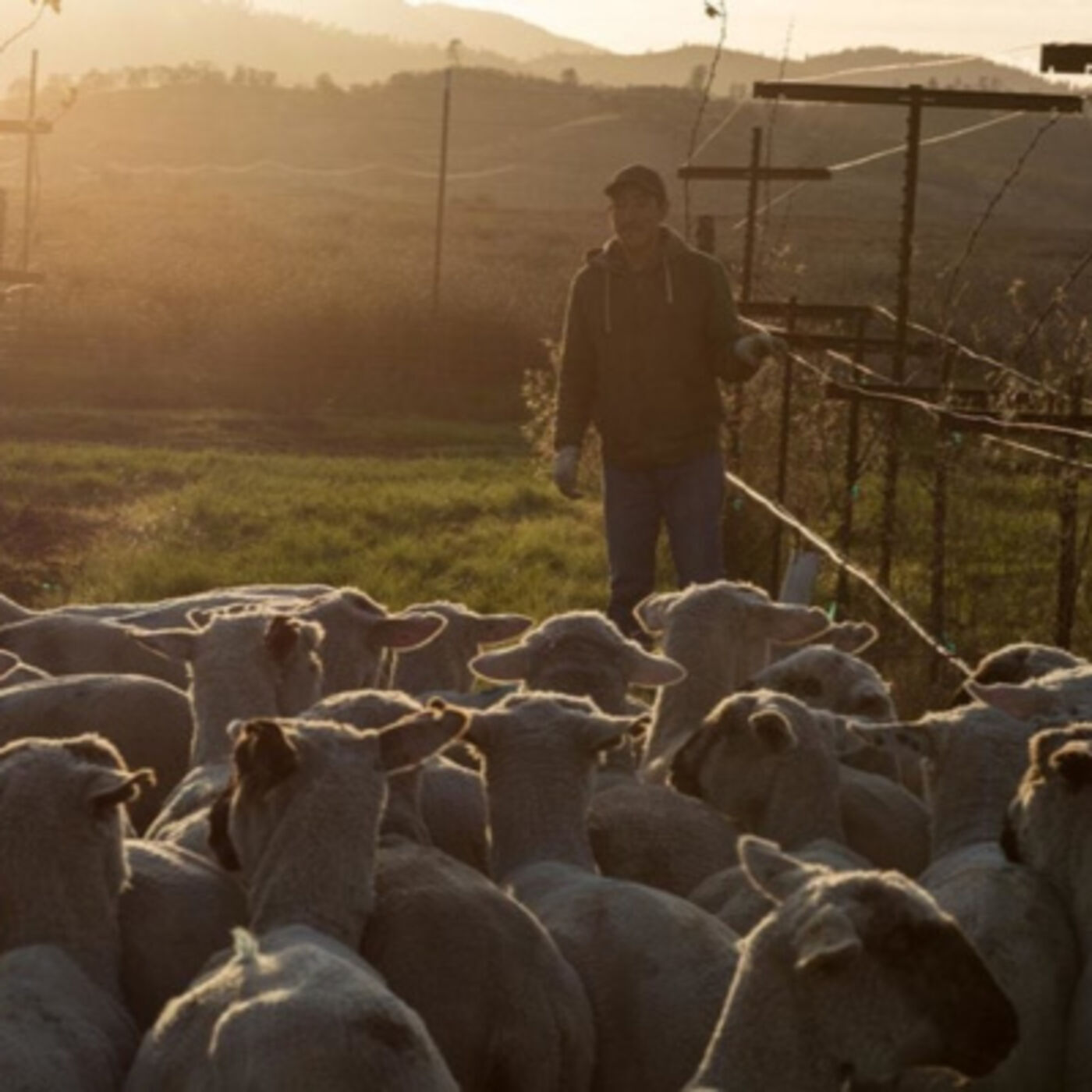 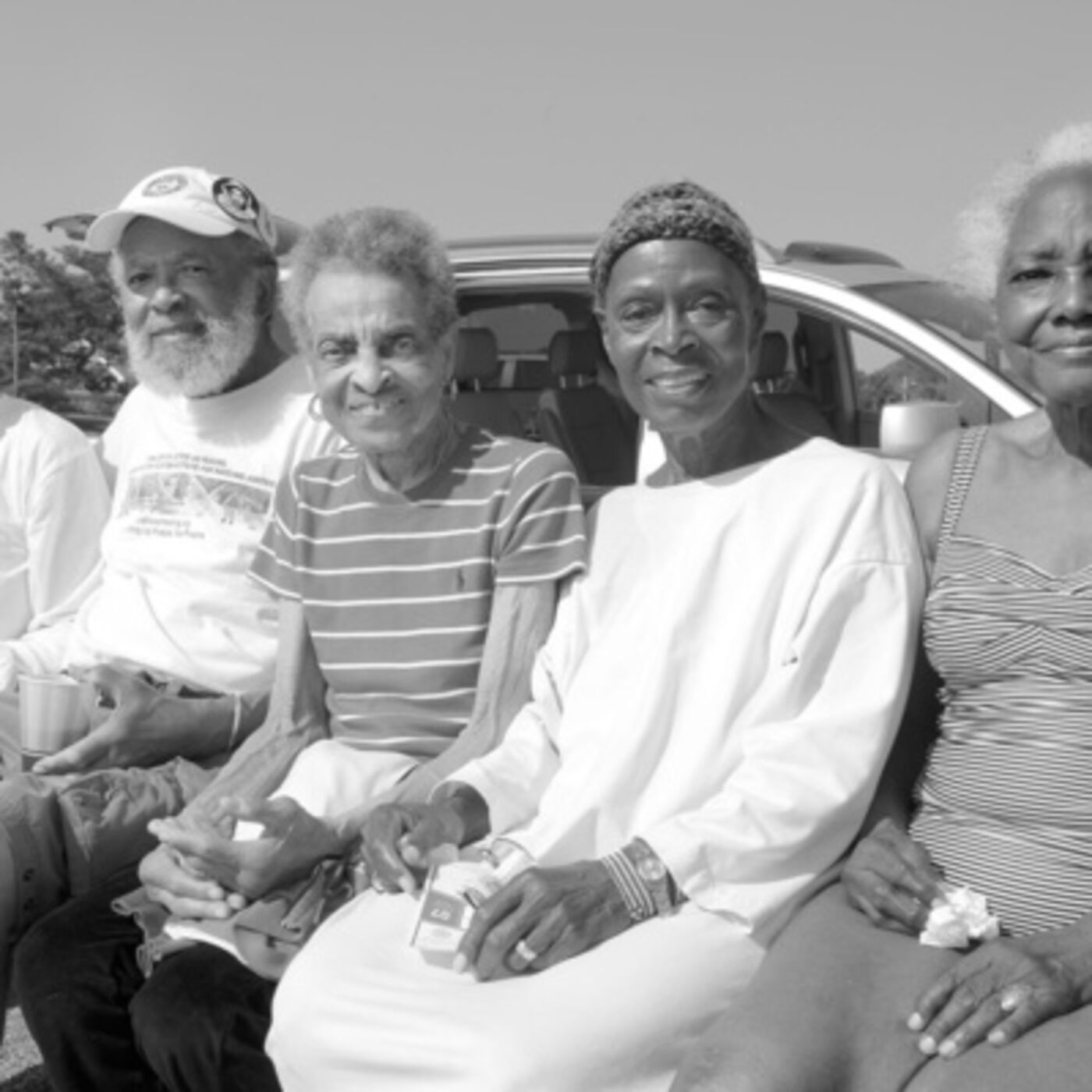