This episode begins with Todd Nathan Thompson's paper for "The Viral Twain" panel at Virtual C19. Dr. Thompson tracks how Twain's jokes based on his visit to Hawaii were reprinted and often misprinted in the 1870s and 1880s, as Twain was increasingly approached as a pundit on annexation.

The second half of the episode (24:00 ) contained Mark Dawidziak's Trouble Begins Lecture about the influence of Twain on Bram Stoker.

For more information on joining "The Viral Twain" conversation, including the presentations by Avery Blankenship and Matt Seybold: https://marktwainstudies.com/the-viral-twain-at-virtual-c19-dissent/
Comments
In Channel 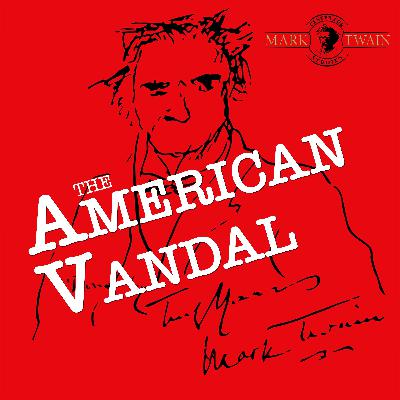 BONUS EPISODE: The Gospel of Revolt: Mark Twain in Elmira with Hal Holbrook & Will Holbrook