DiscoverROAR to Win!The Voice as an Instrument - with Elisa James Elisa James began her performance career at 12 in Australia as a cast member of Johnny Young
Talent Schools performance troupe: “Young Company”. They sang, acted and performed all over Sydney in theatre shows, on cruise ships, on TV shows, in feature films & in Westfield shoppingmcentre main stage shows.

Elisa became a full-time actor, singer & entertainer at 15 yrs old when she was cast in her first big touring production with Rudas International as a singer/dancer/acrobat, closely followed at 16 by a 12 month contract with Barnum Australian Tour as a trapeze artist, dancer and singer doing 8 shows a week. Years of touring followed with pantomime, cabaret, theatre, show bands and musical theatre shows. As an actor Elisa appeared in TV commercials, TV and films from the age of 11 years old.

During the 80’s & 90’s as a solo artist, she sang all over Sydney & was also a popular studio singer for radio/TV, laying vocal tracks for TV ads, or as session singer for EMI & BMG records.

In 1995 Elisa moved to Amsterdam signing with CNR records & performed all over Europe: as
session singer, pop artist, songwriter, then finally the Cabaret genre where she sang on luxury
cruise ships world-wide. In 2005, she moved to the USA & toured with her Cabaret and theatre
shows, sang in Jazz clubs, starred in music theatre, and worked as an actor in theatre, film & TV
until 2014 when she returned to live in Australia.

Since her return to her homeland, Elisa completed her second Masters Degree, this time in Voice Production and opened the High Performance Voice Academy in 2016. Elisa still performs and has just returned from an Australian Tour of Menopause the Musical playing the Soap Star.
In between shows she teaches Holistic Voice and Presentation Coaching for: Speakers, Actors and Singers and conducts workshops and seminars for Corporate Clients.

Elisa teaches her signature programs “Save My Voice” and “The Voice of a Leader” to Business
Coaches, Entrepreneurs, NLP trainers, Olympians, TV Presenters, Radio DJ’s, Motivational
Speakers, CEO’S, Managers, Fitness Instructors, and many other professional voice – users worldwide. Elisa presents workshops on voice care and maintenance as well as 1:1 training for VIP clients via Zoom. 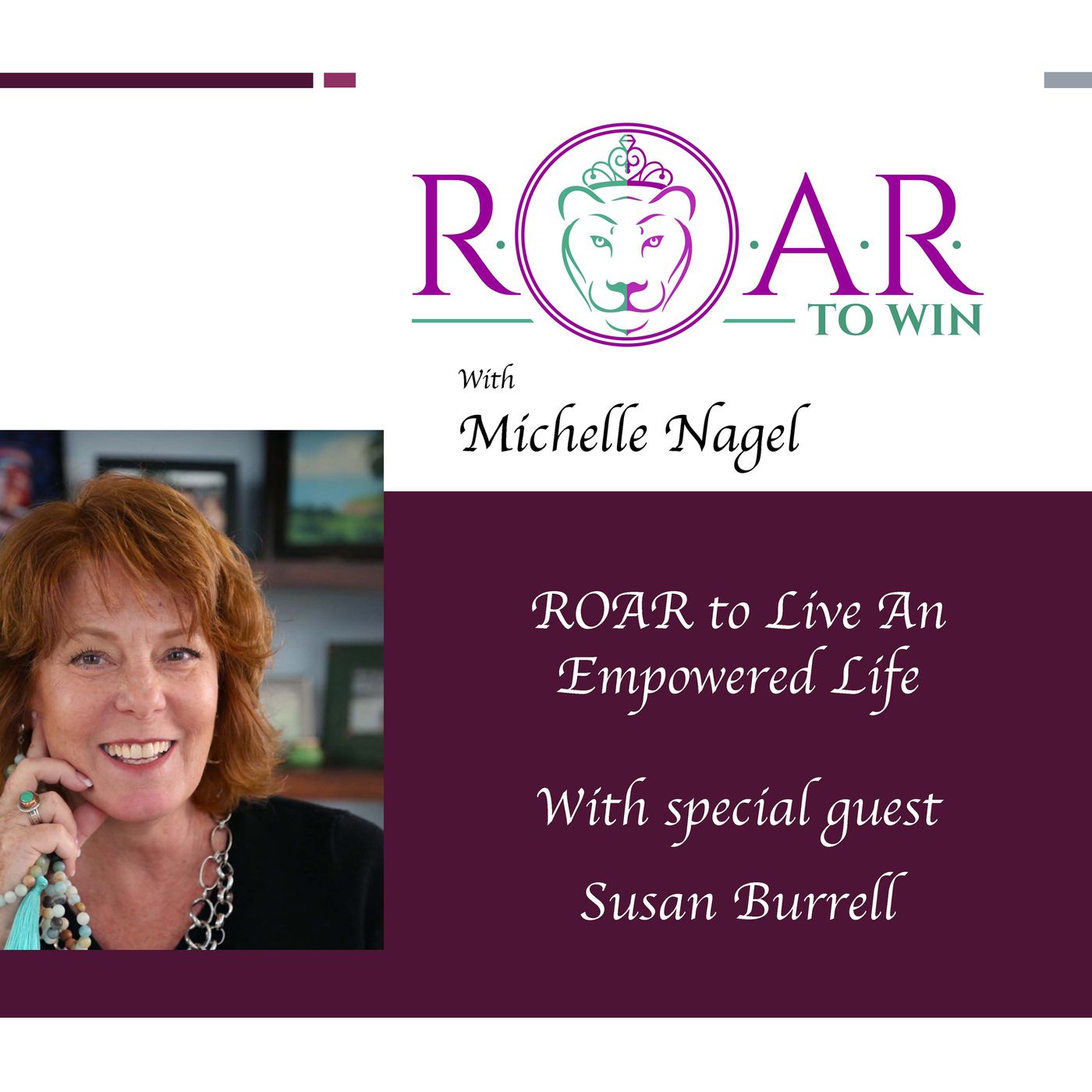 ROAR to Live An Empowered Life with Susan Burrell 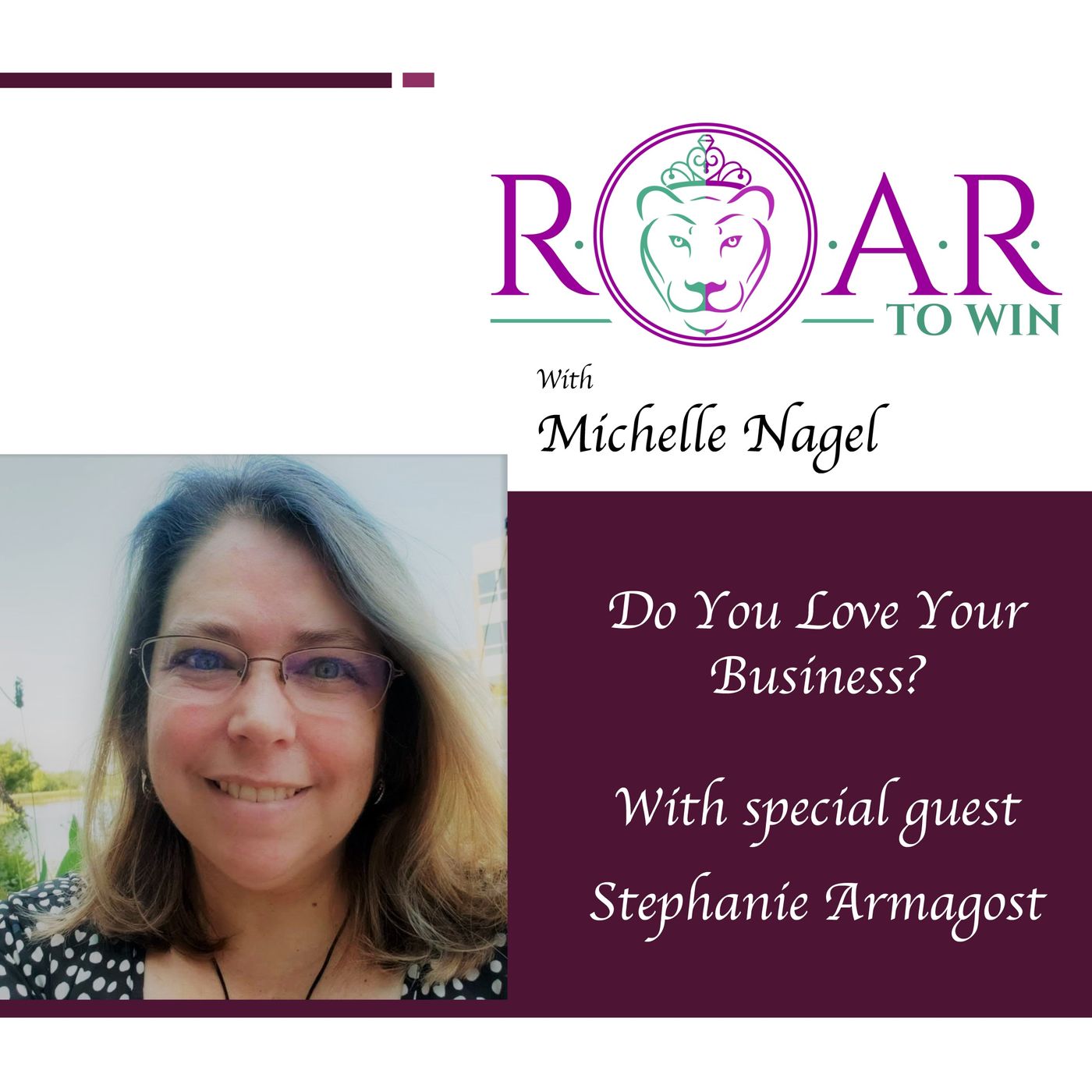 Do You Love Your Business? with Stephanie Armagost 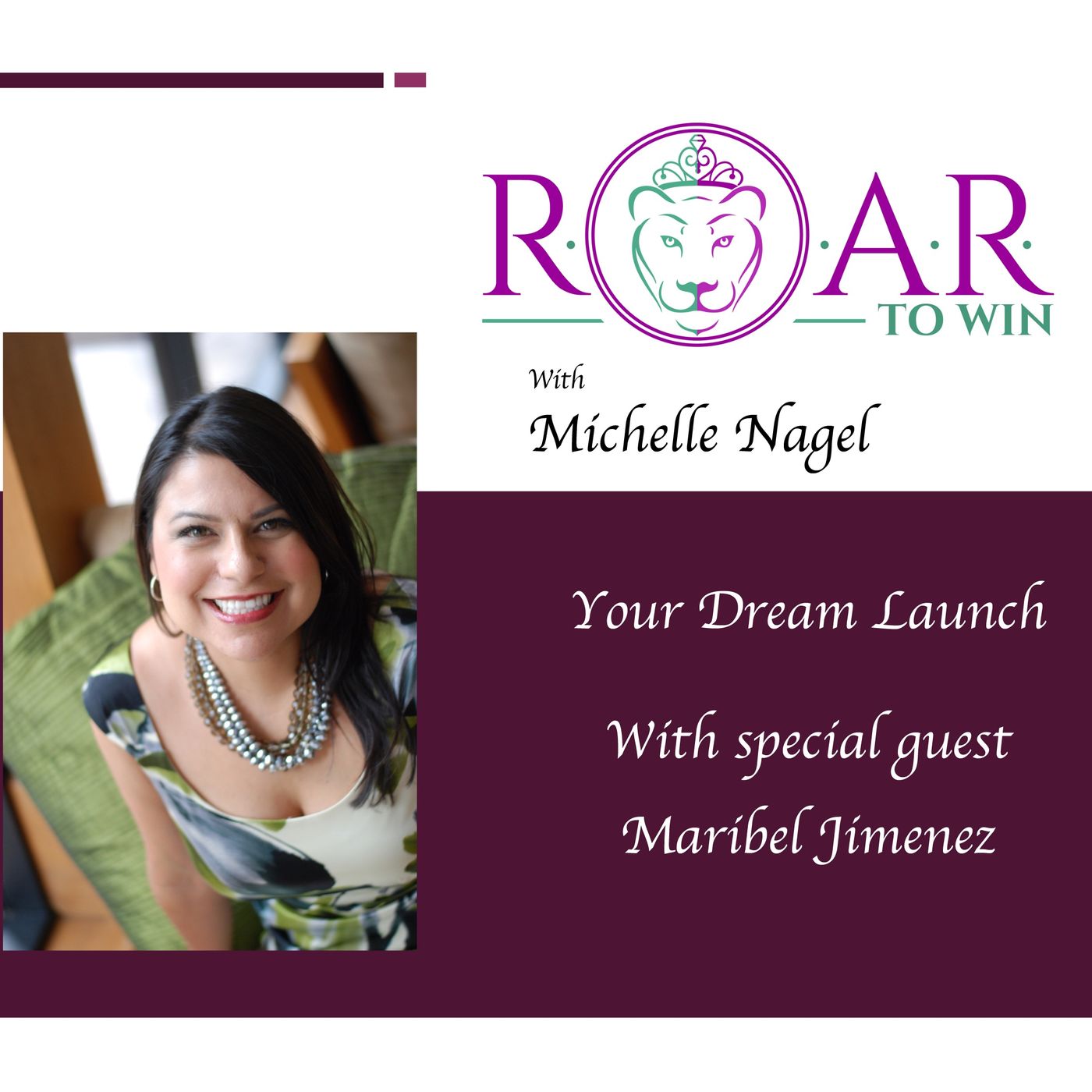 Your Dream Launch with Maribel Jimenez 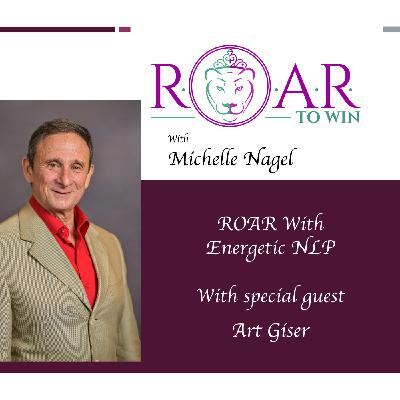 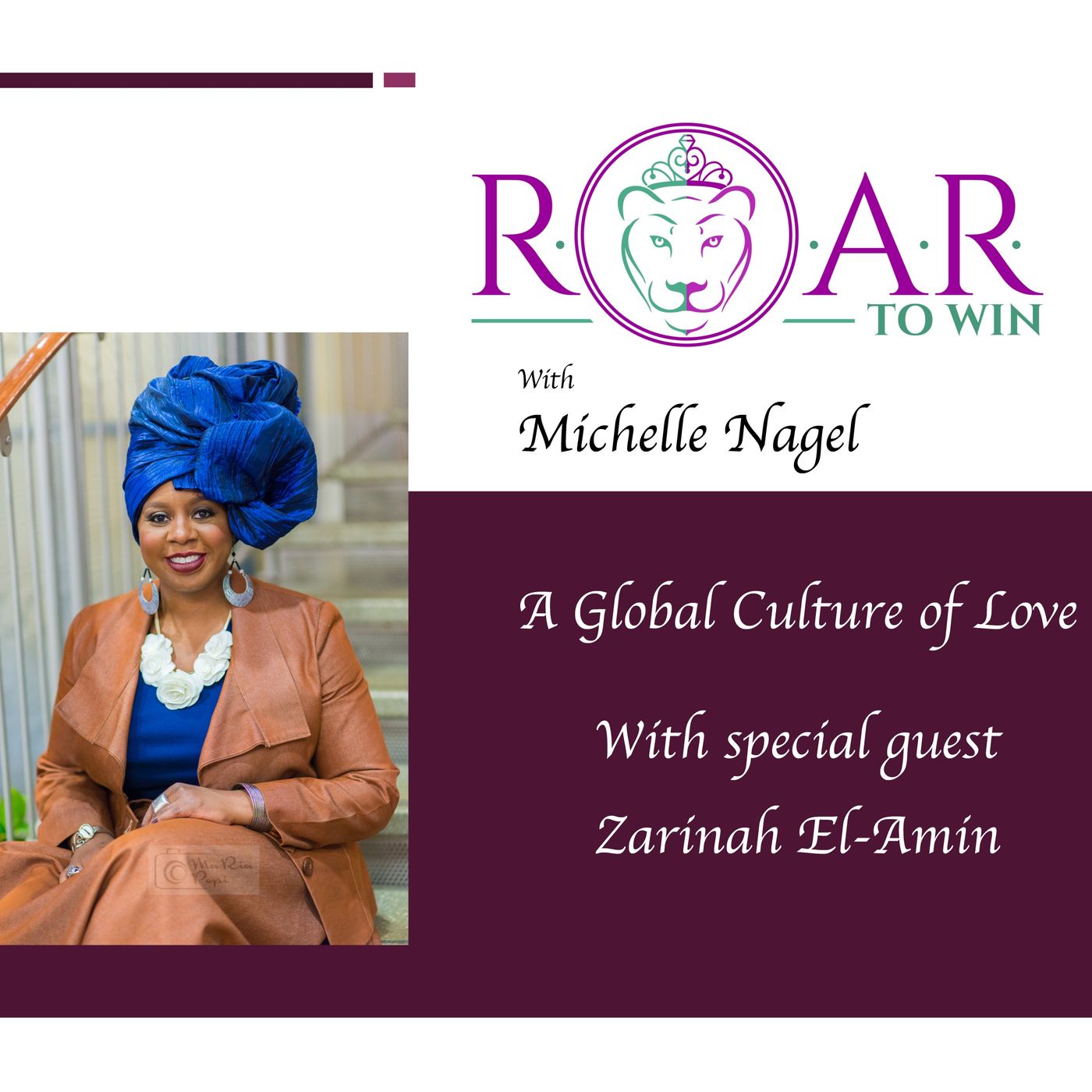 A Global Culture of Love with Zarinah El-Amin 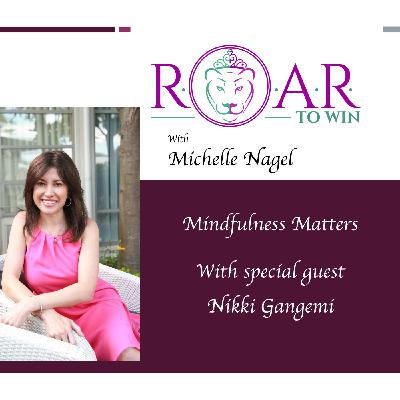 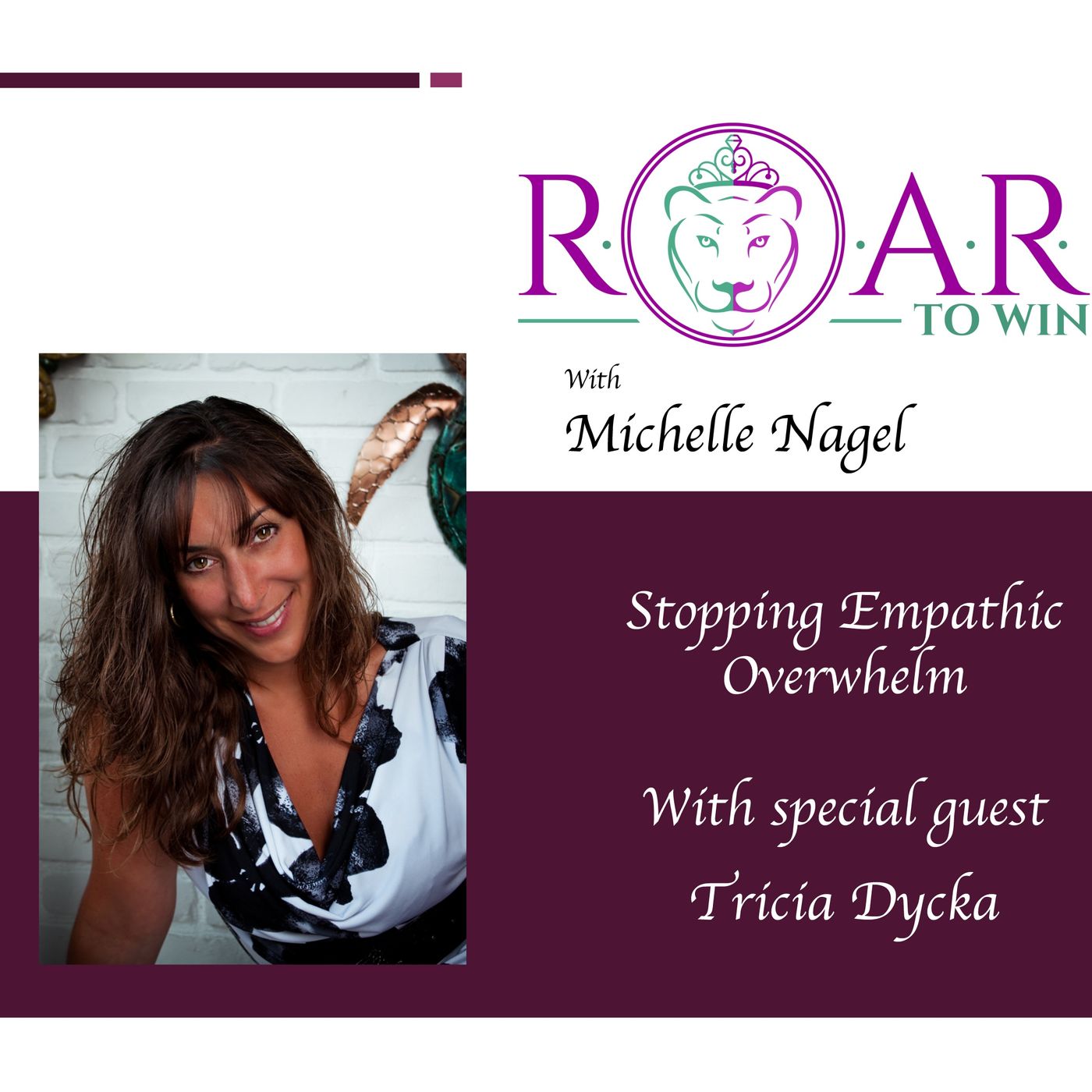 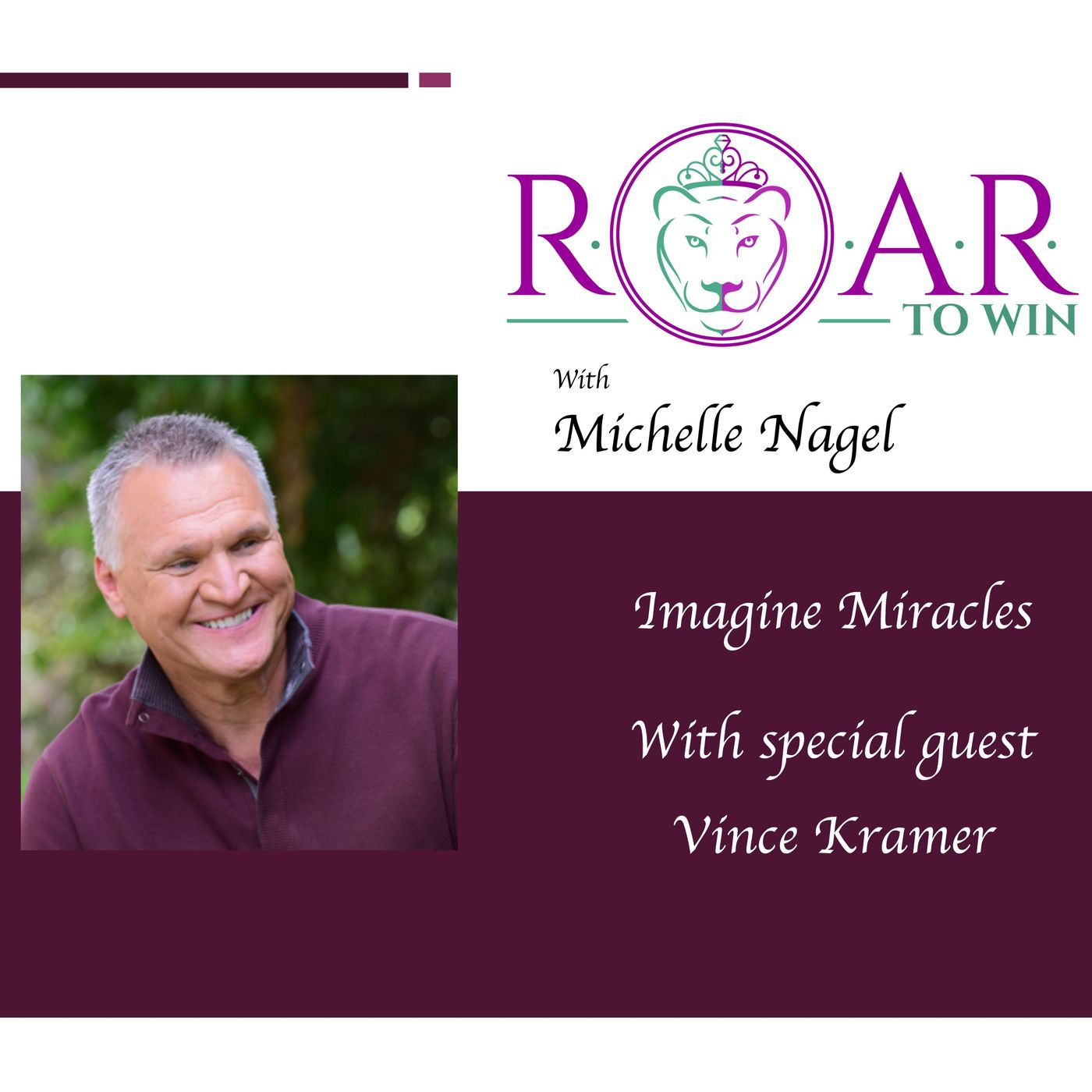 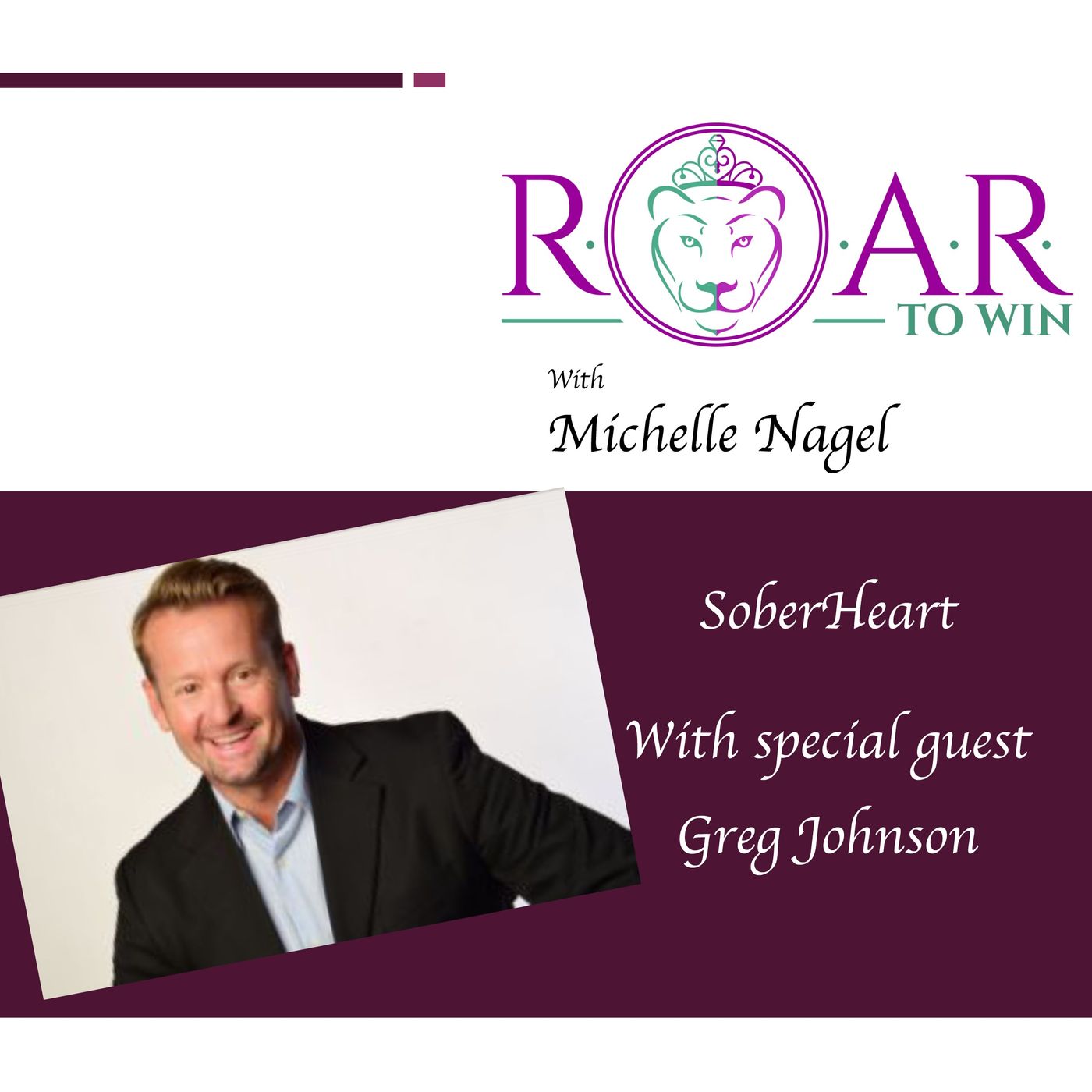 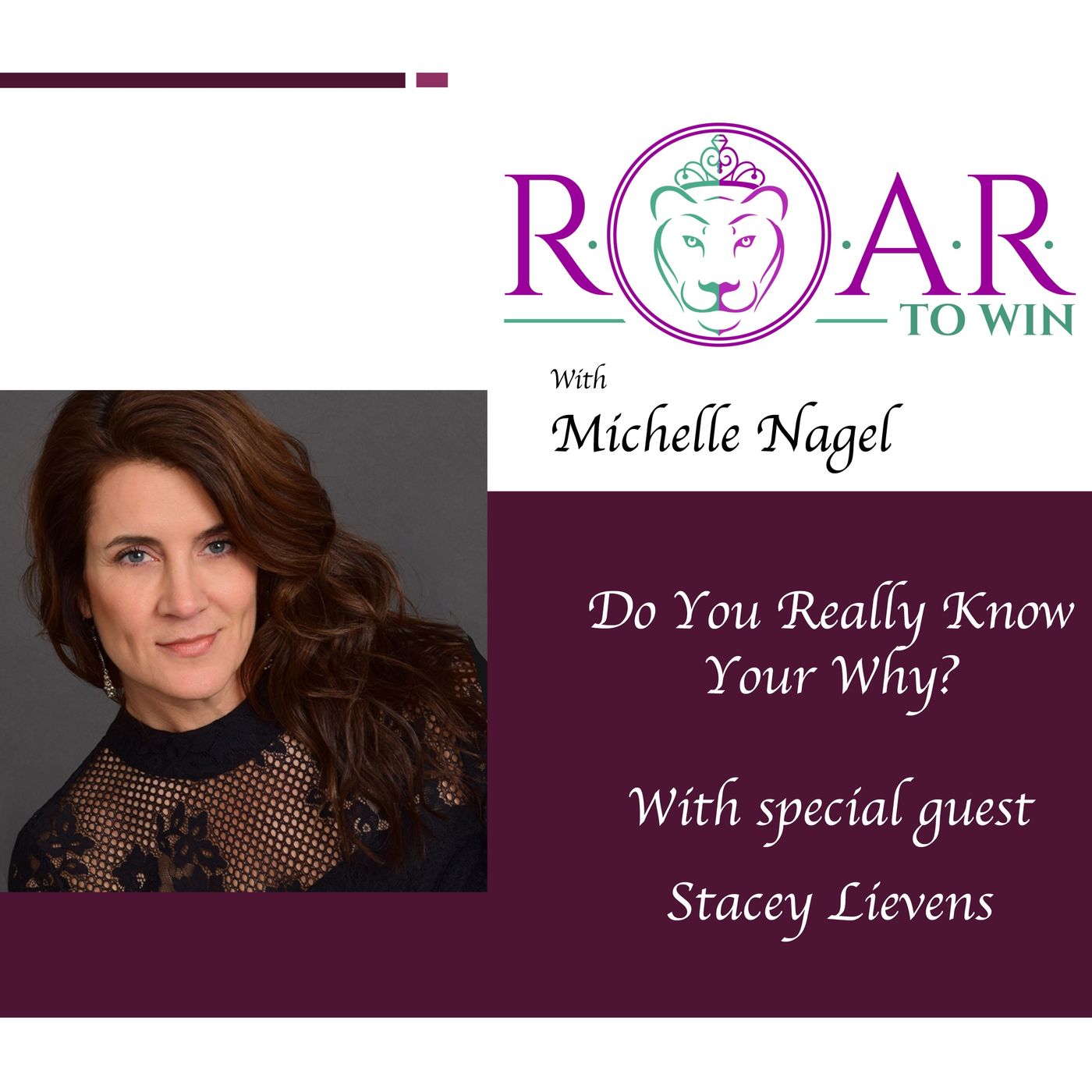 Do You Really Know Your Why? with Stacey Lievens 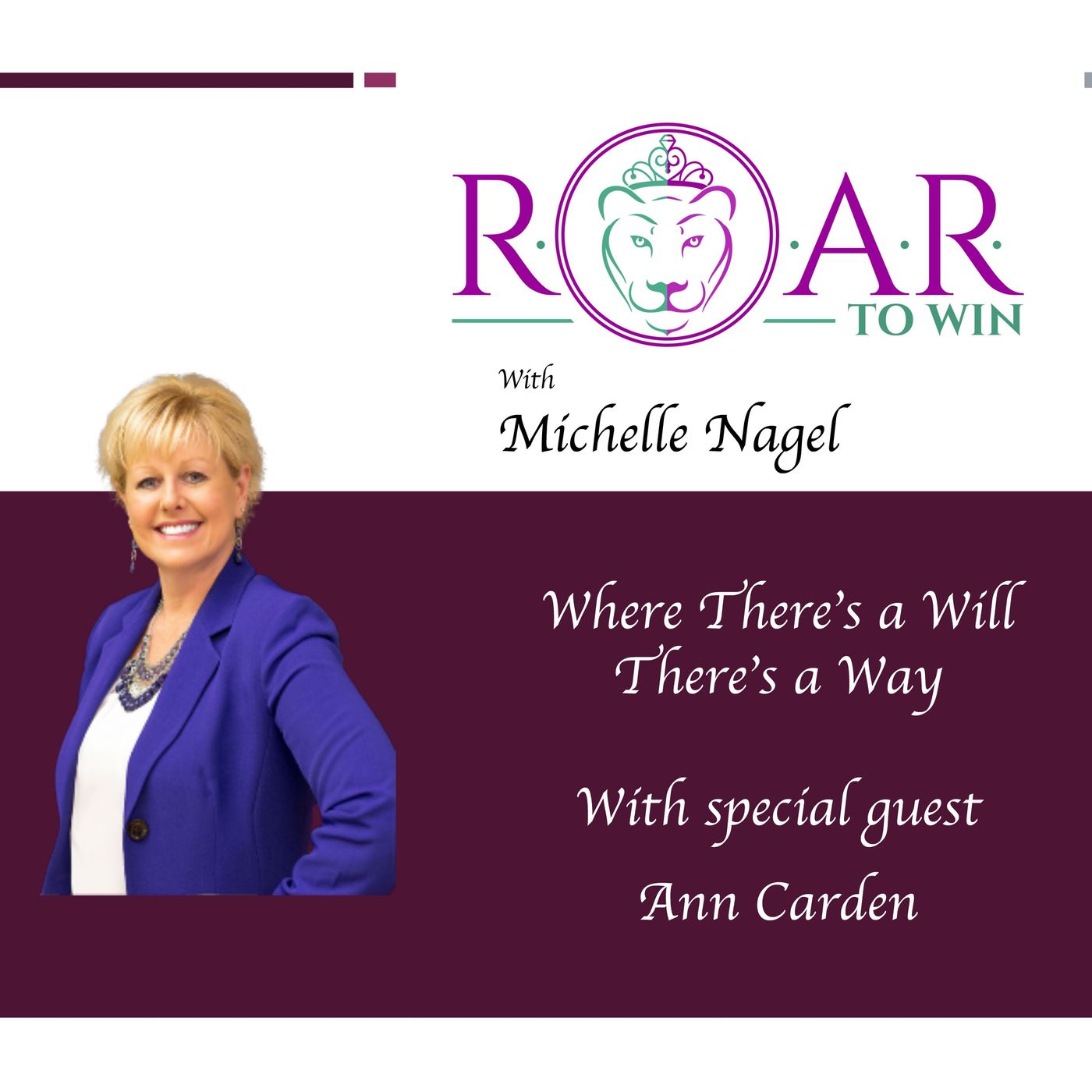 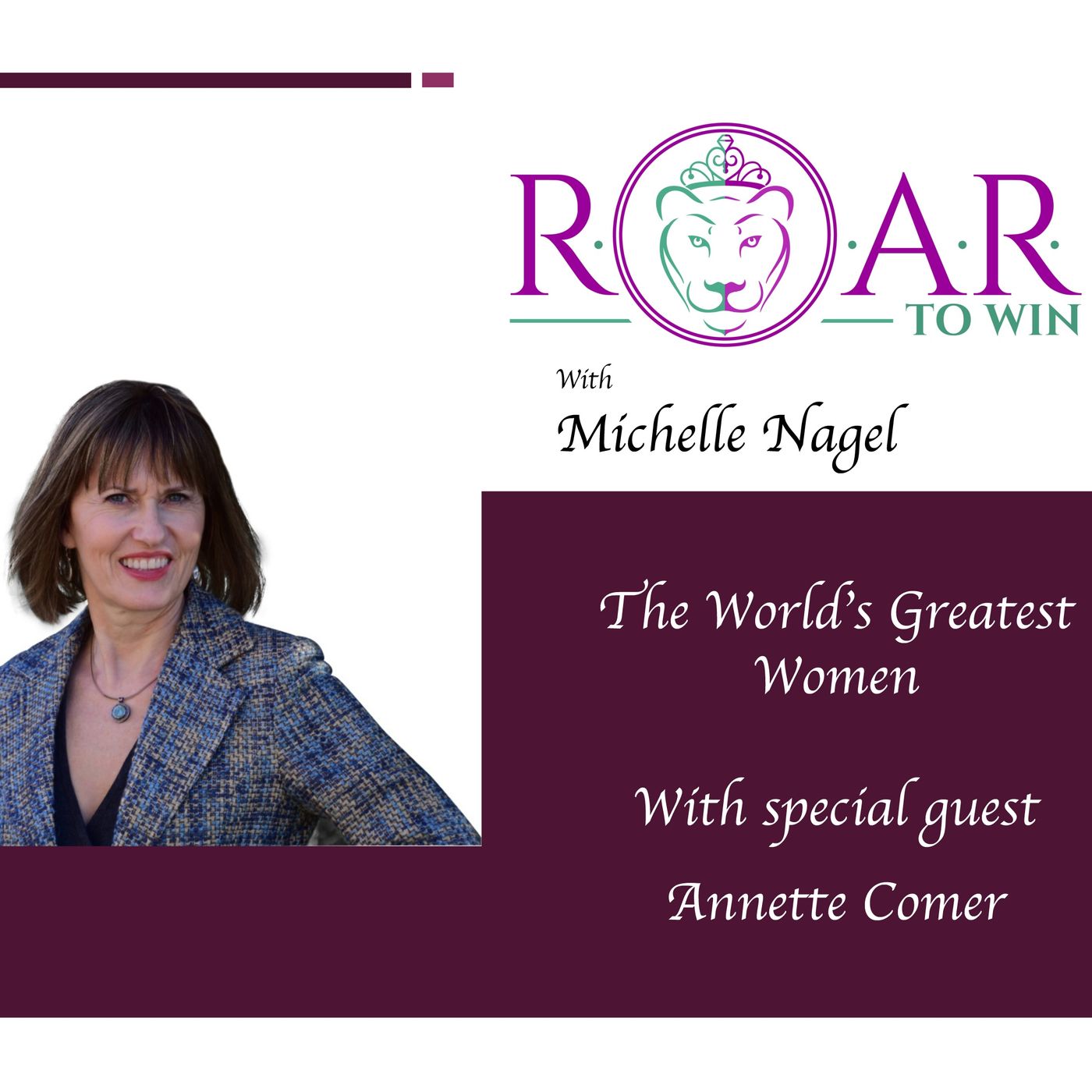 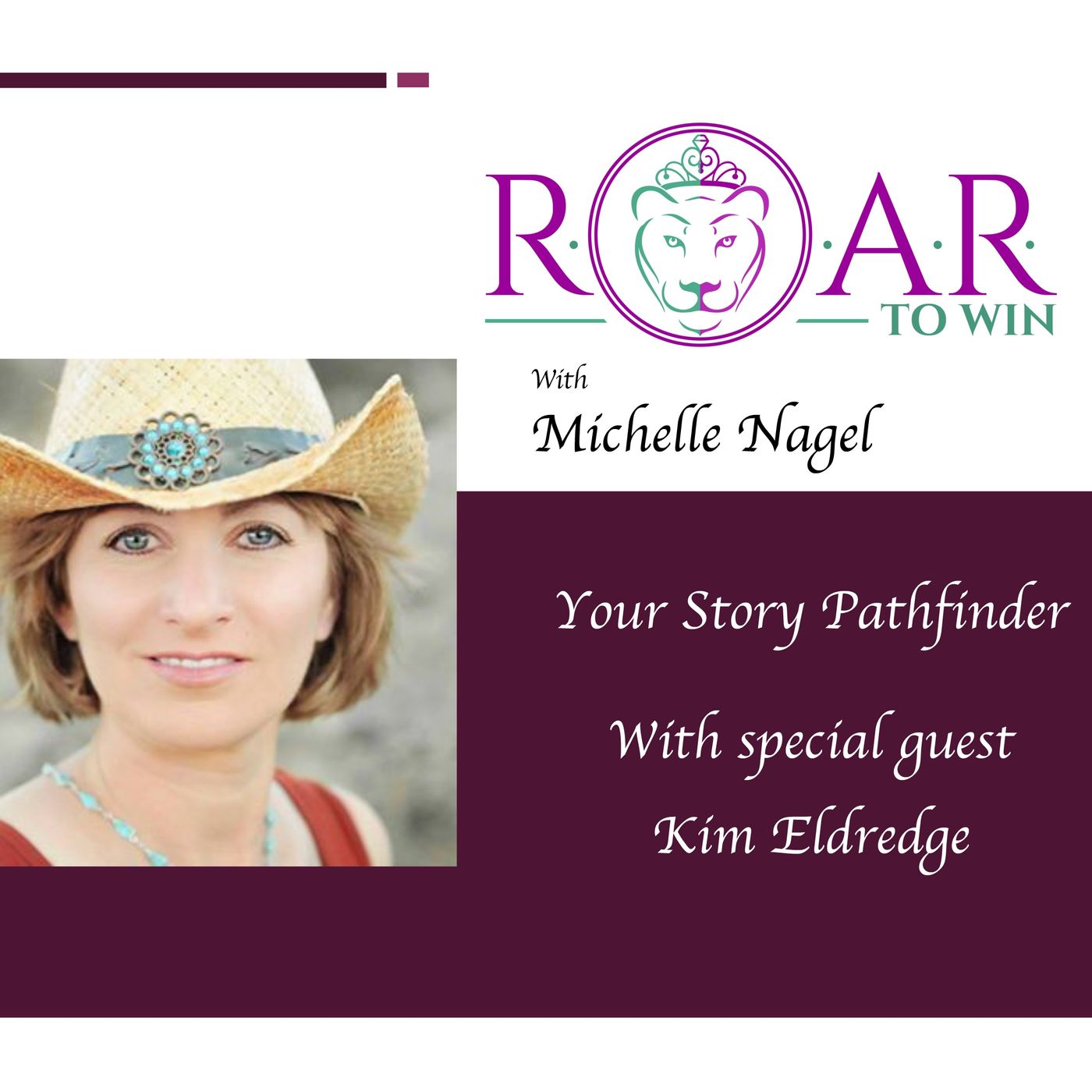 Your Story Pathfinder with Kim Eldredge 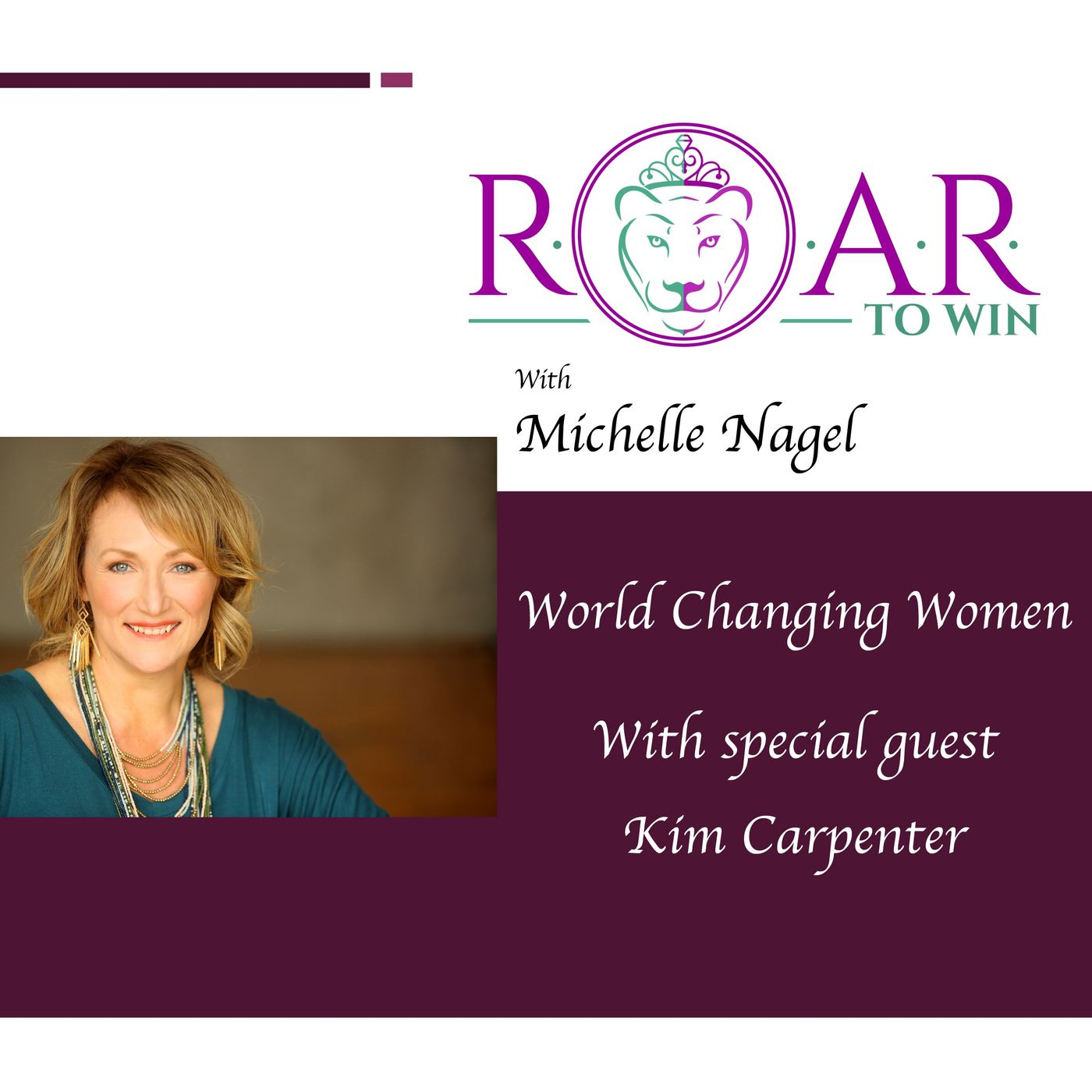 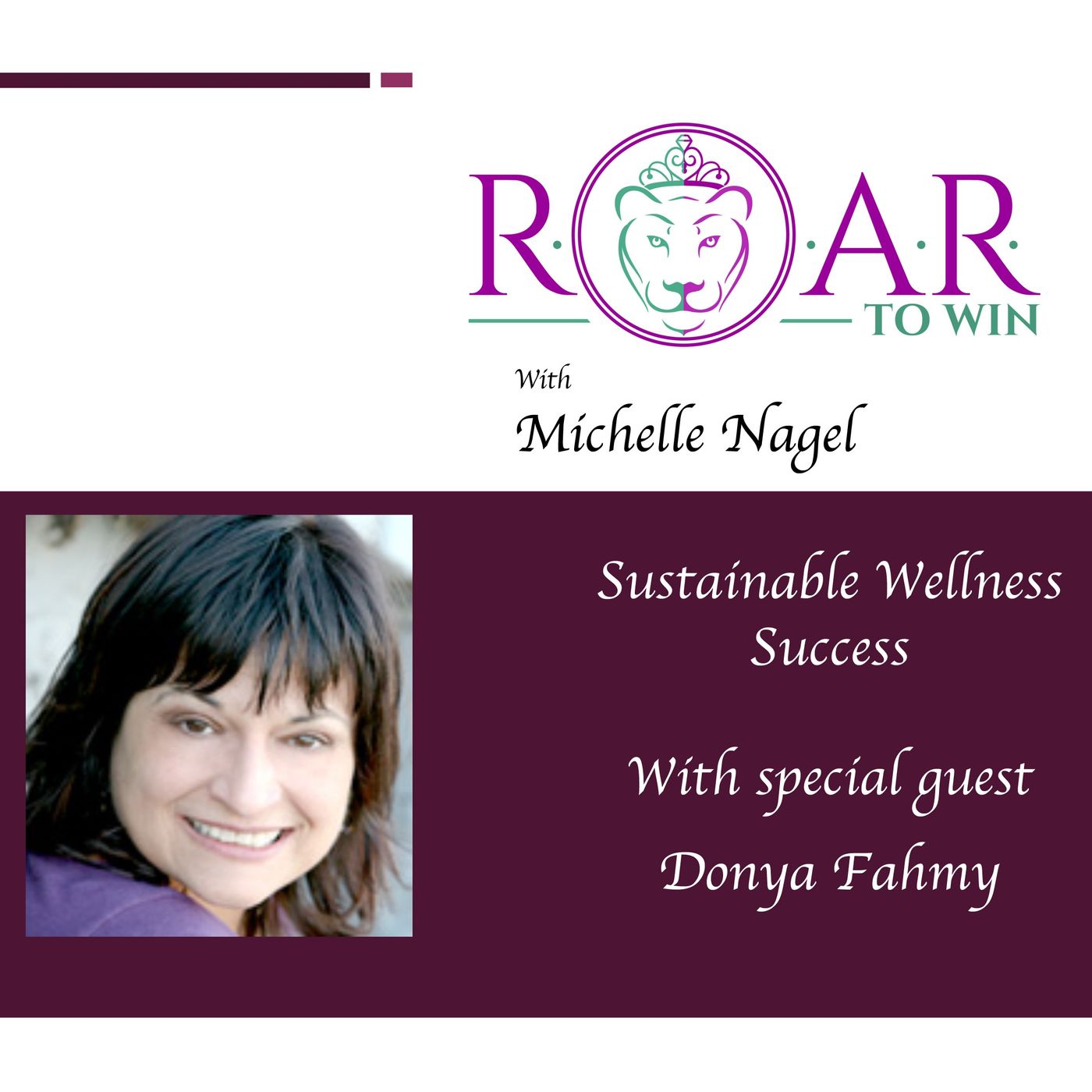 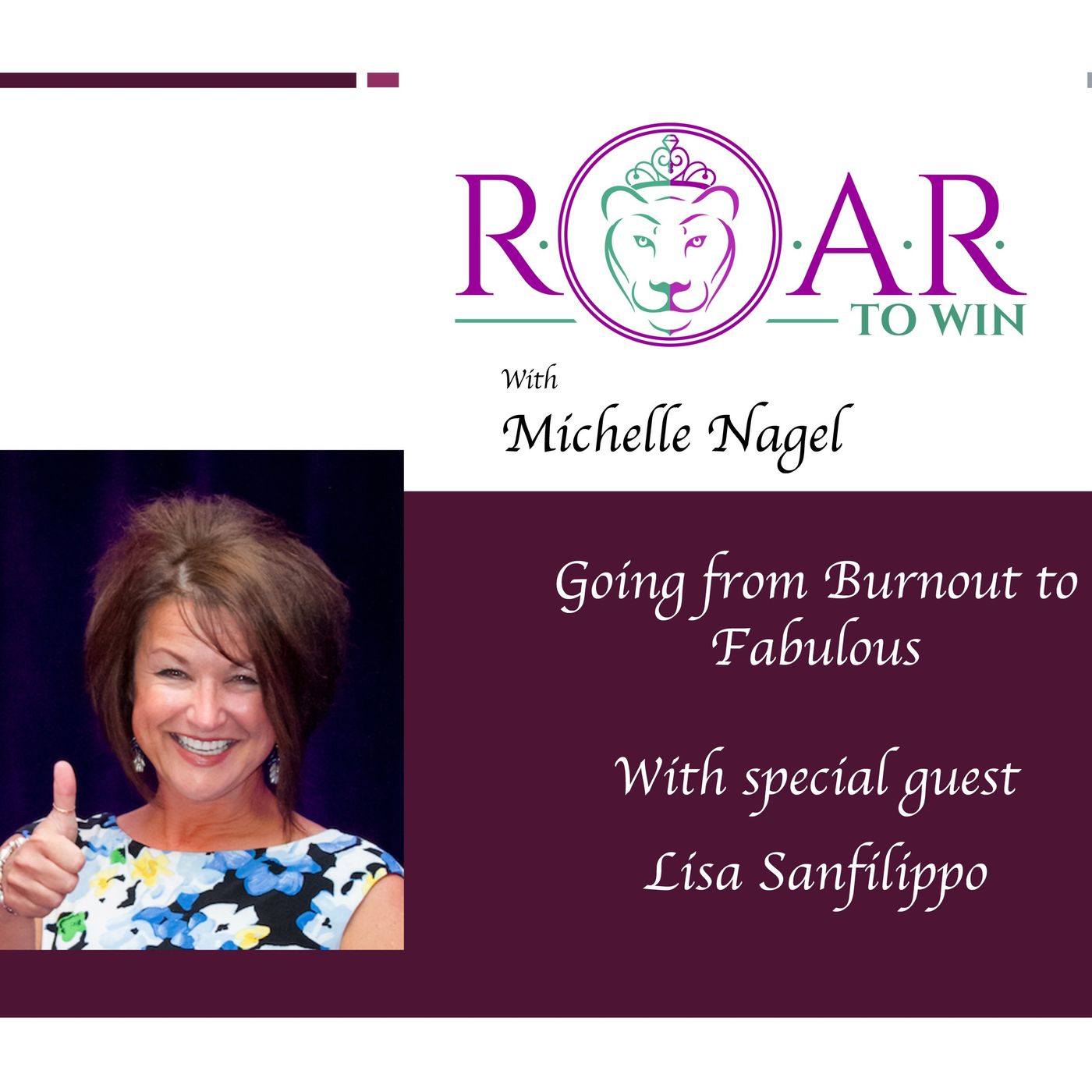 Going From Burnout to Fabulous with Lisa Sanfilippo 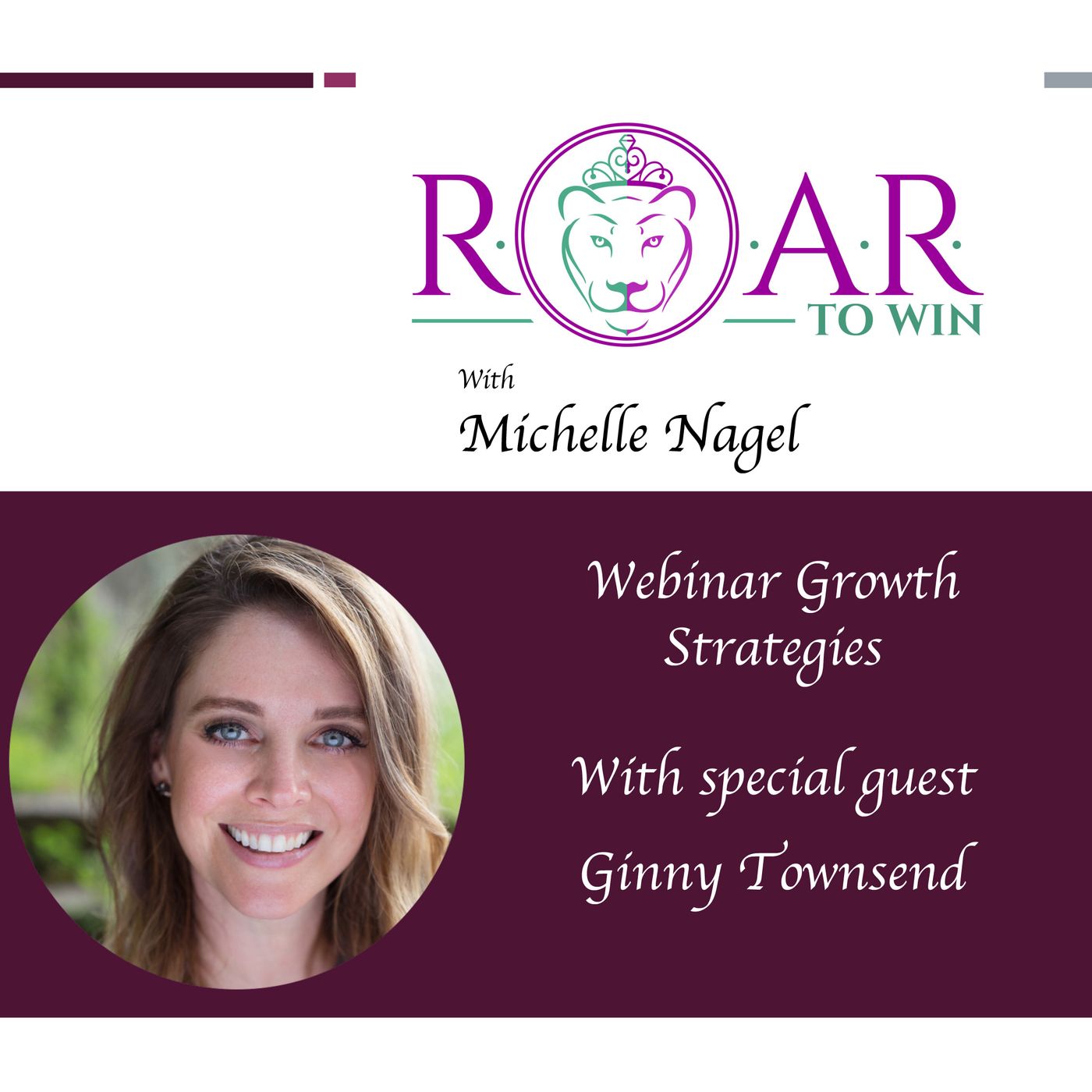