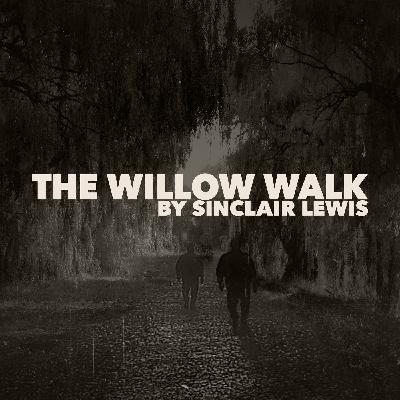 The Willow Walk by Sinclair Lewis

"The Willow Walk" is a dark, thriller by one of American’s greatest writers featuring some fascinating characters, shocking twists and powerful imagery. It is also one of our longest stories at over one hour.

In addition to winning a Pulitzer Prize, Sinclair Lewis was the first American to win the Nobel Prize for Literature in 1930. Like many great artists he had a brief, truly brilliant period after which the quality of his work declined markedly.
Comments
In Channel 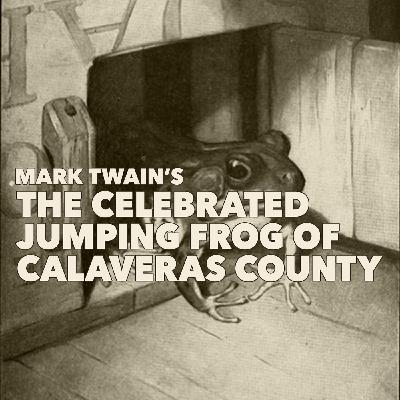 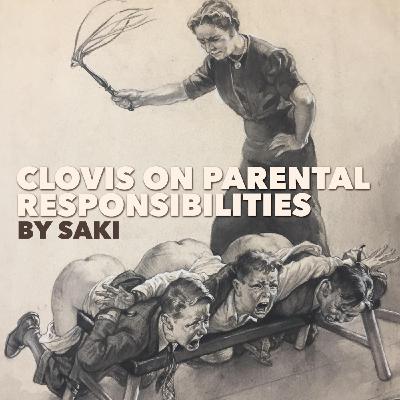 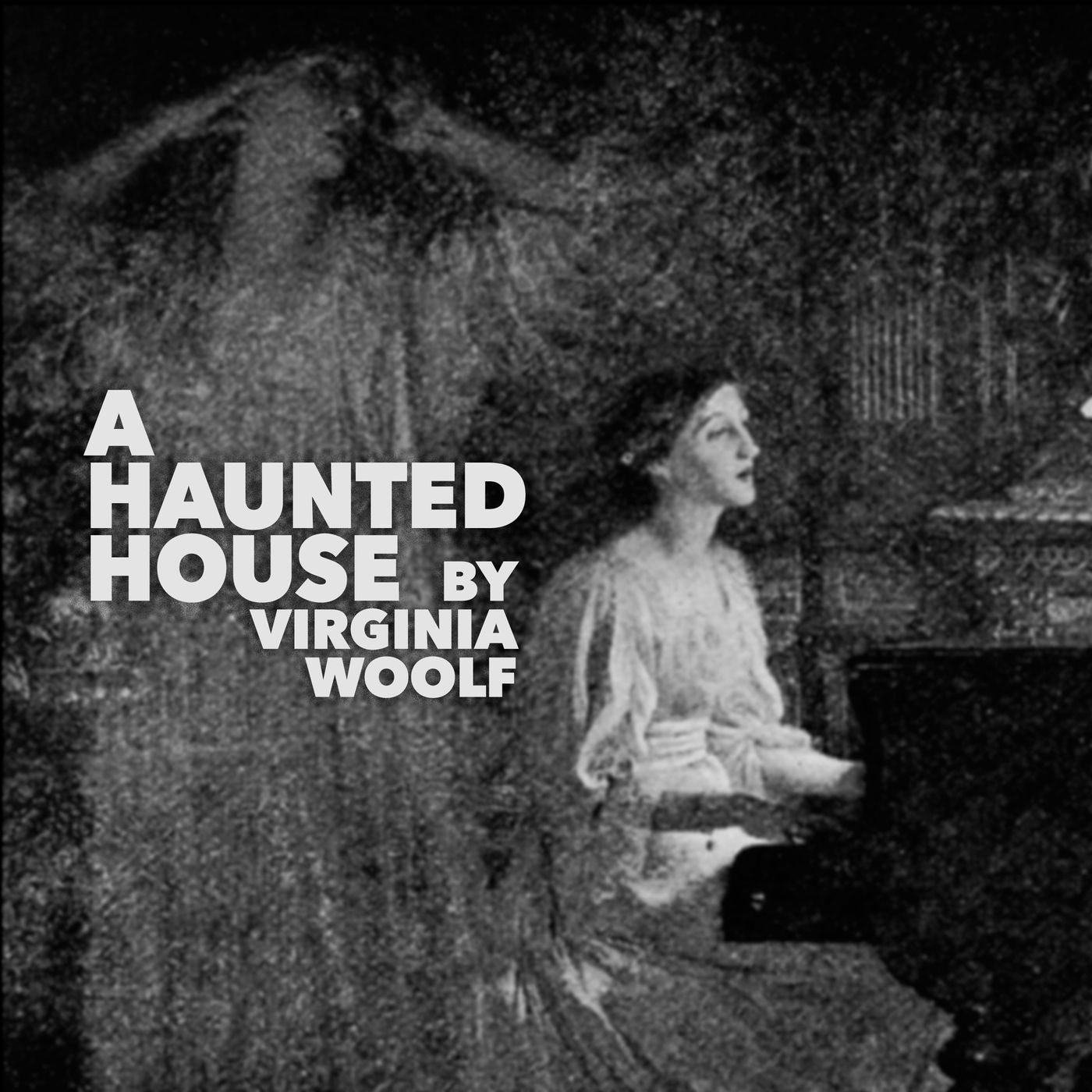 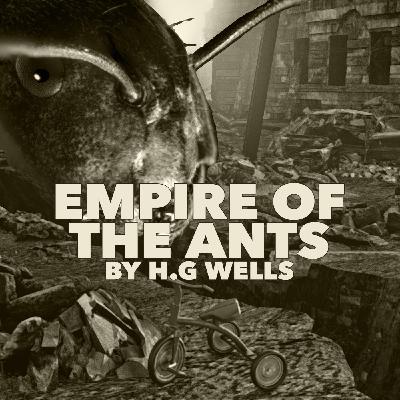 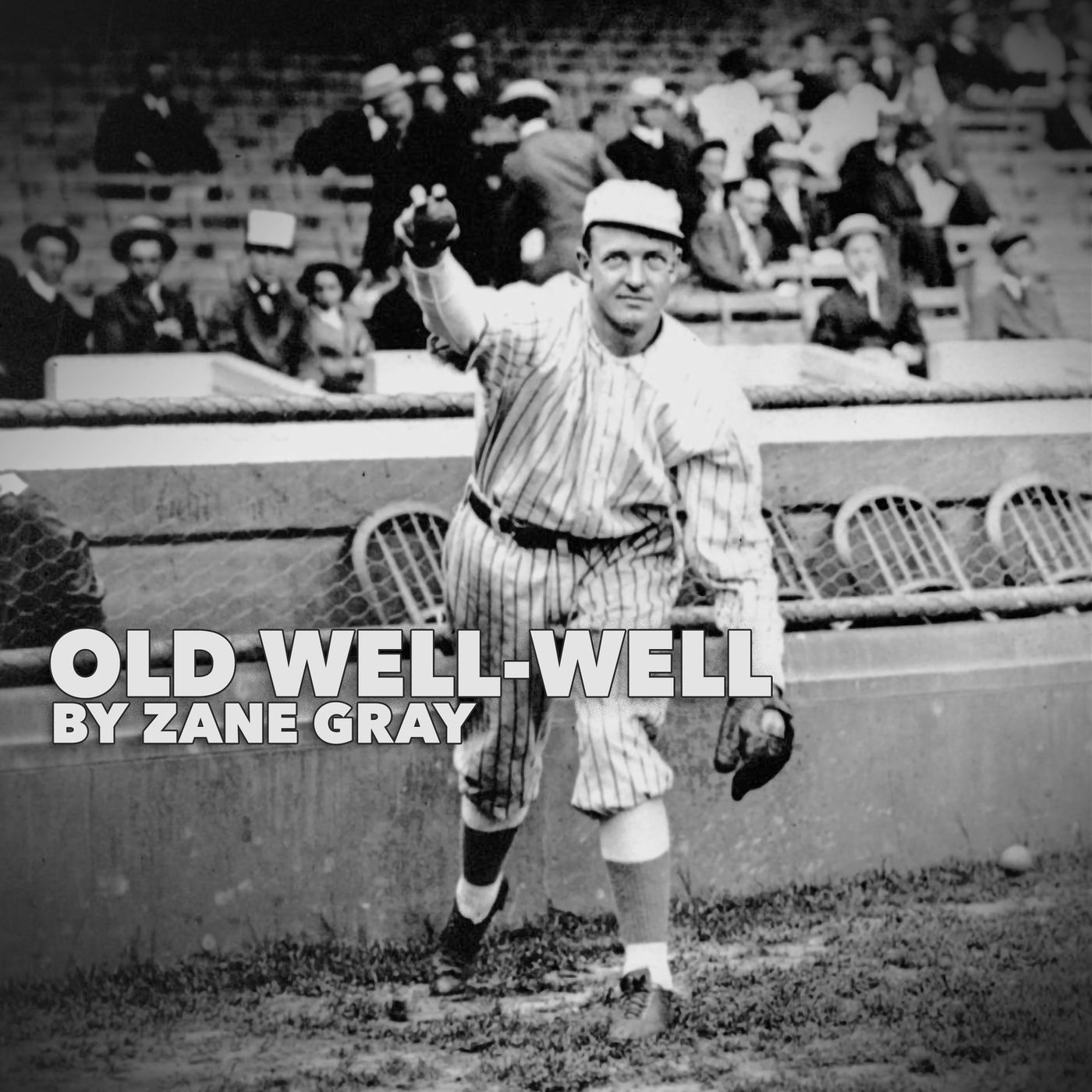 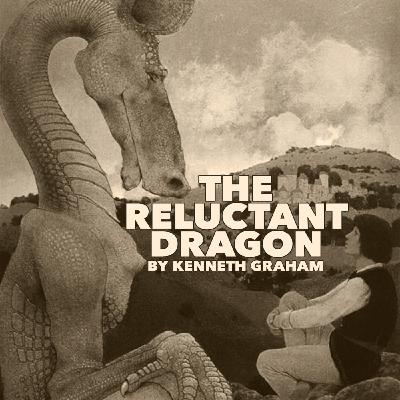 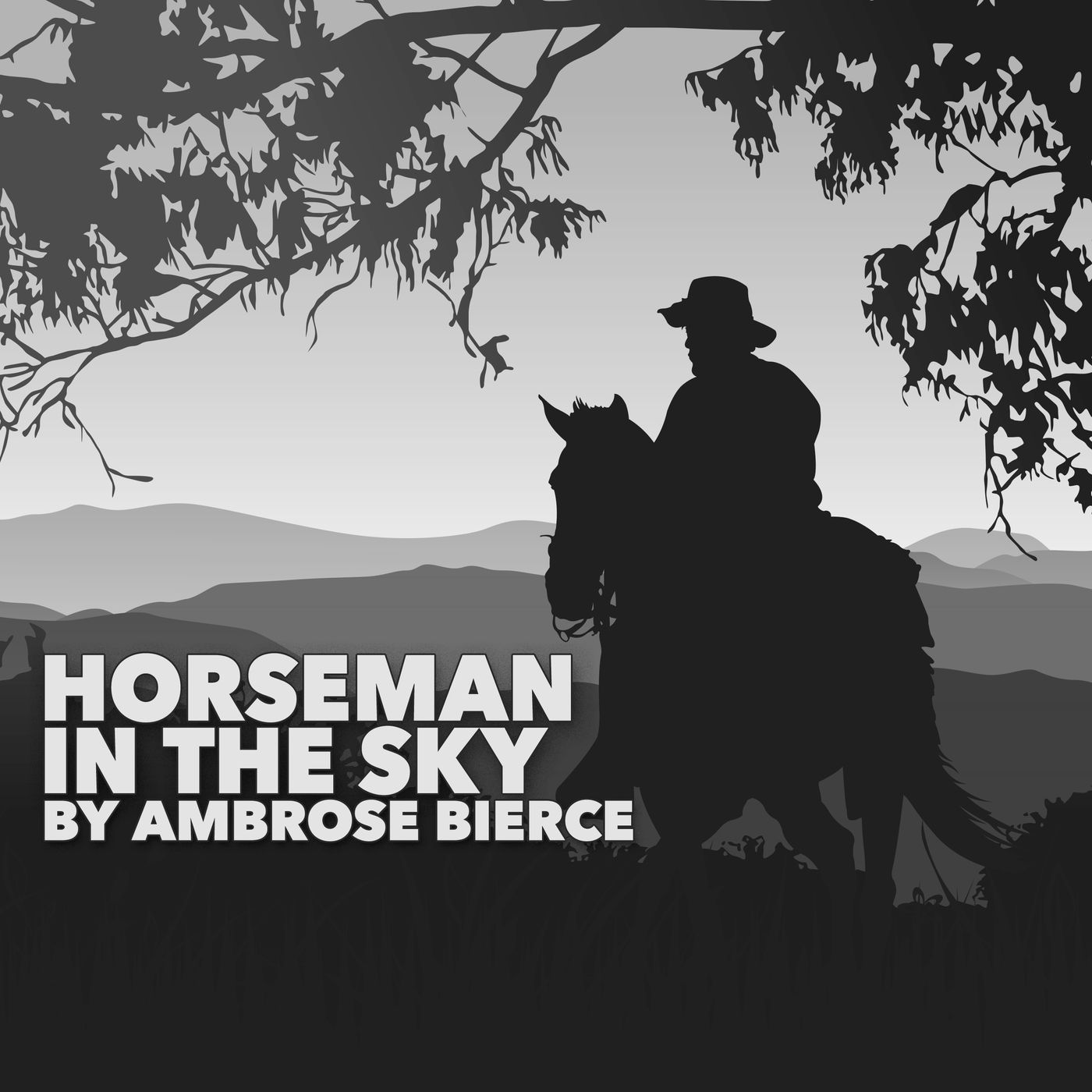 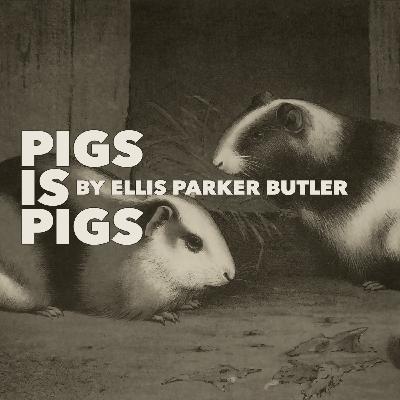 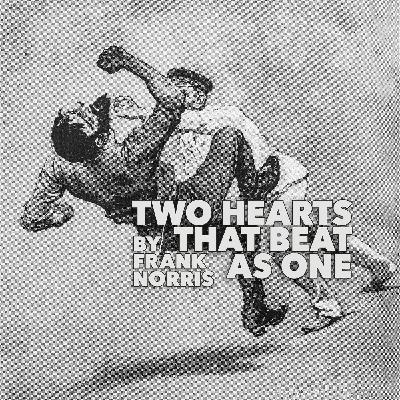 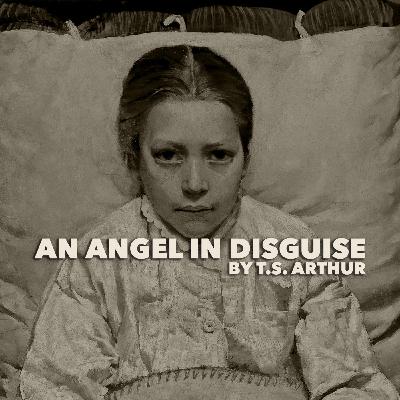 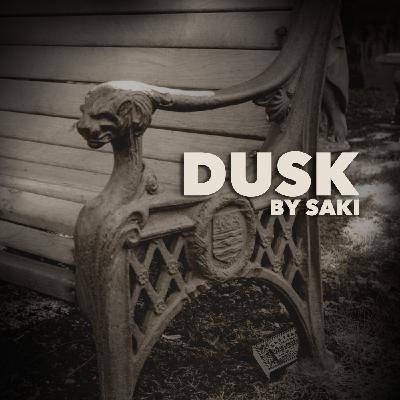 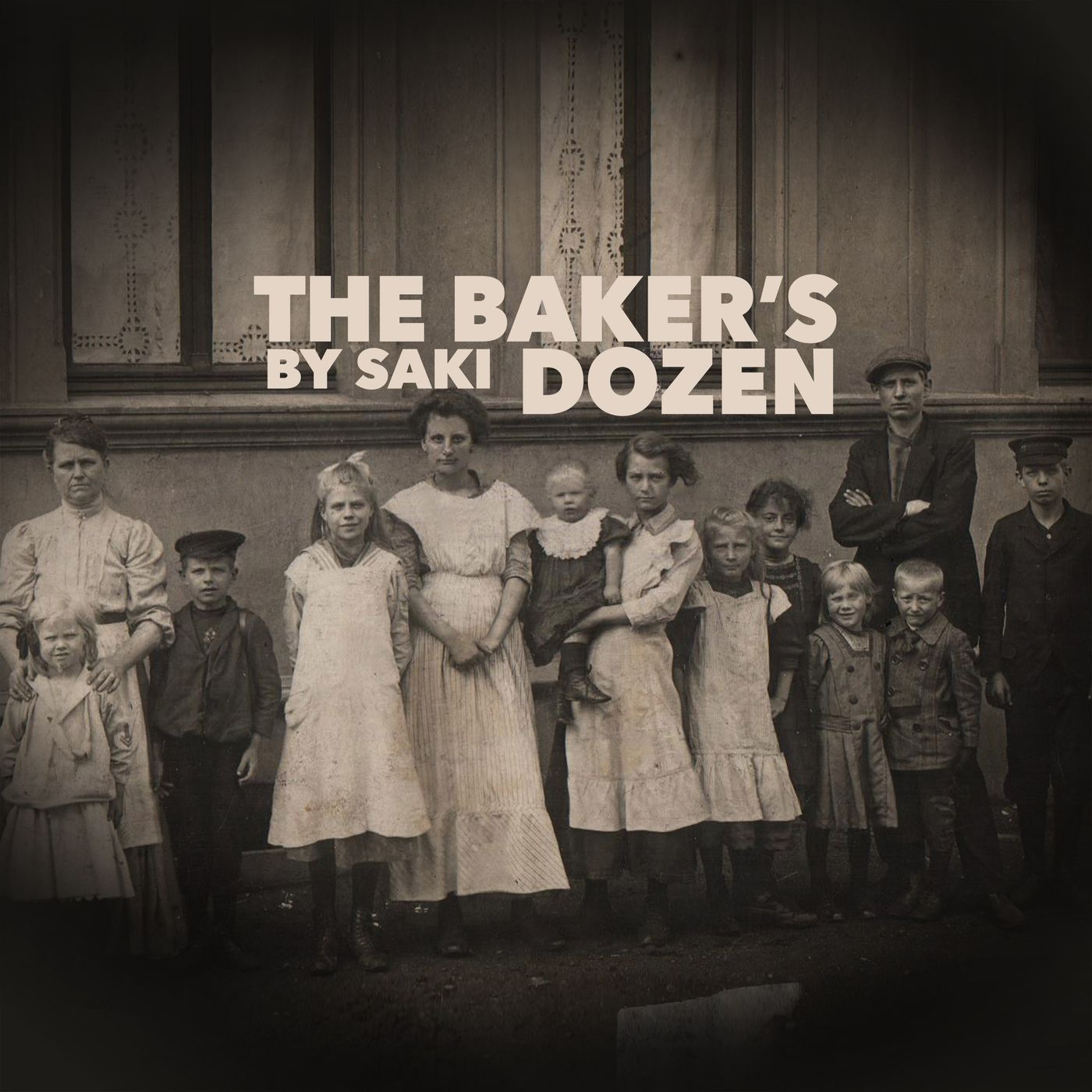 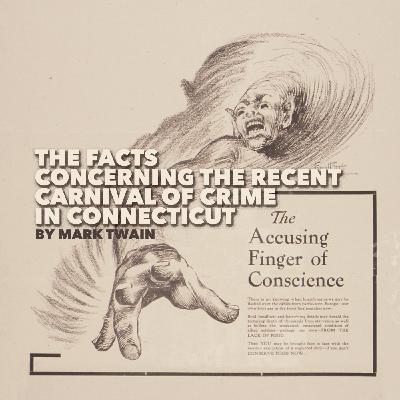 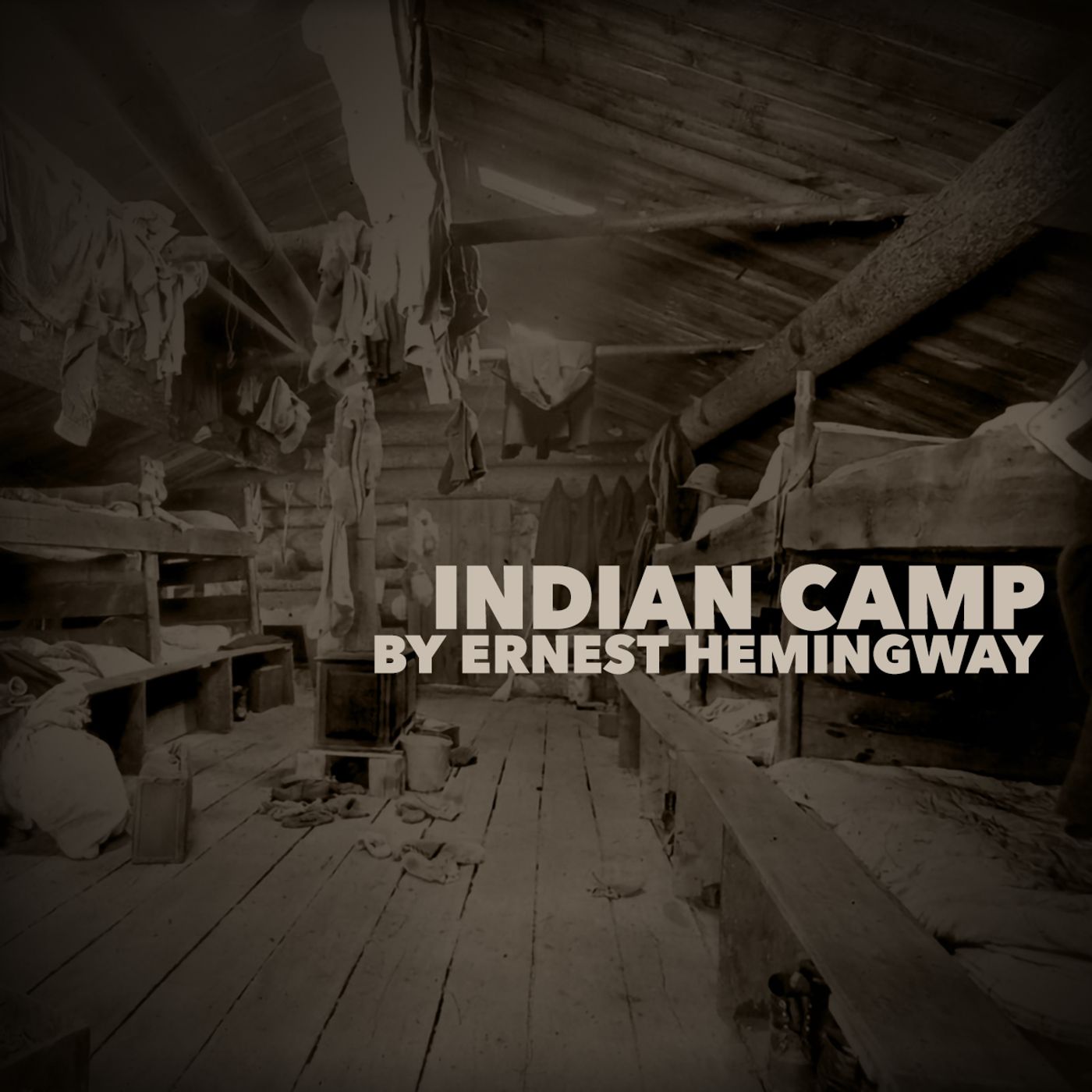 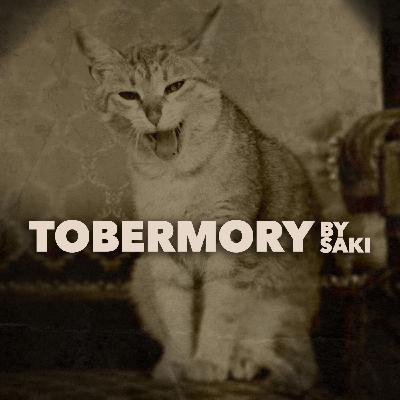 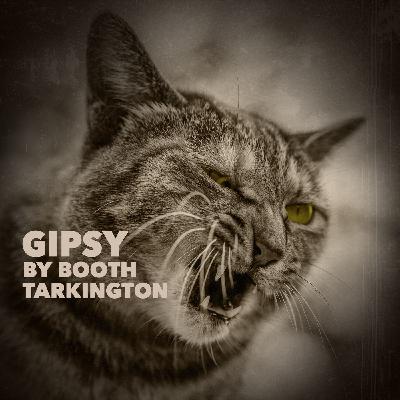 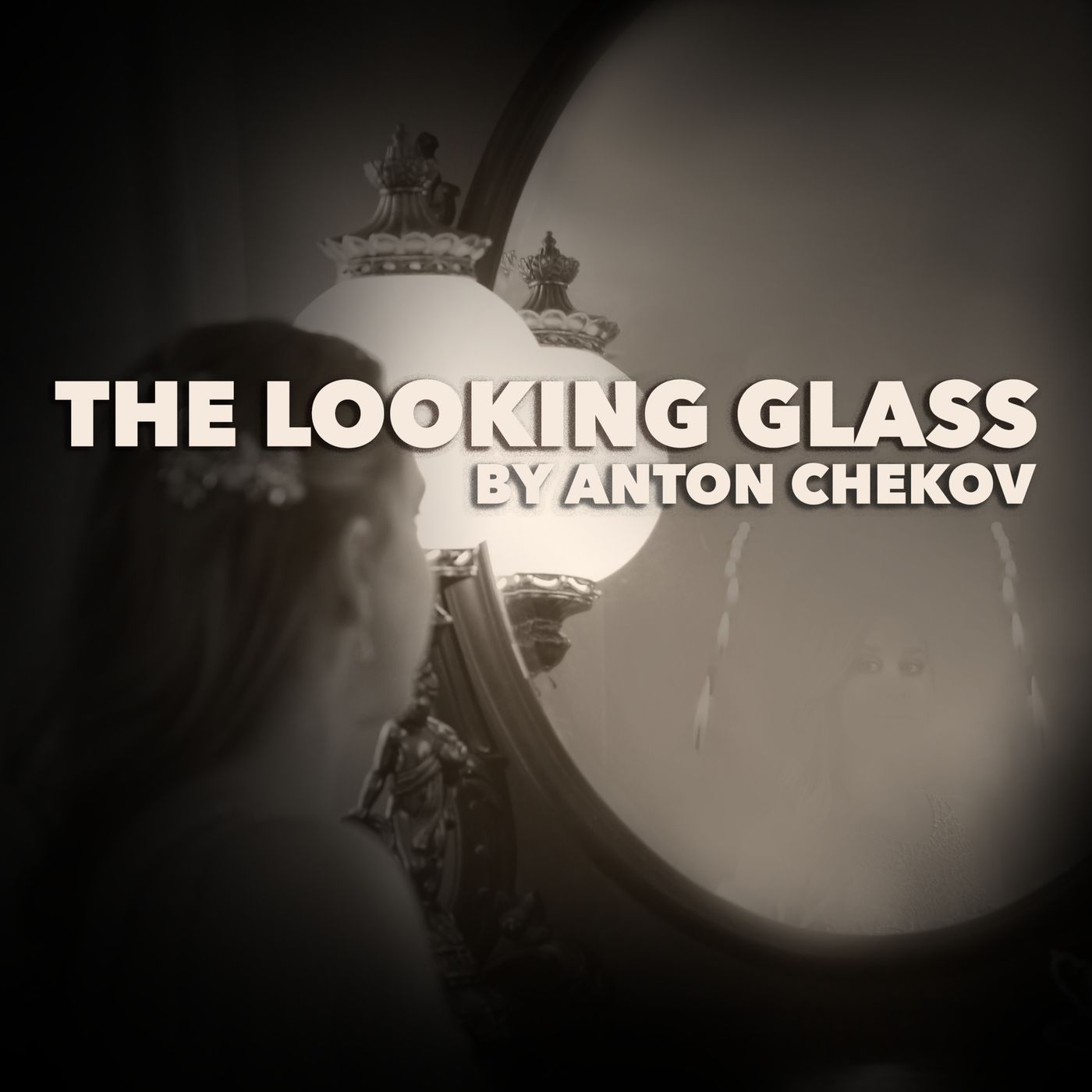 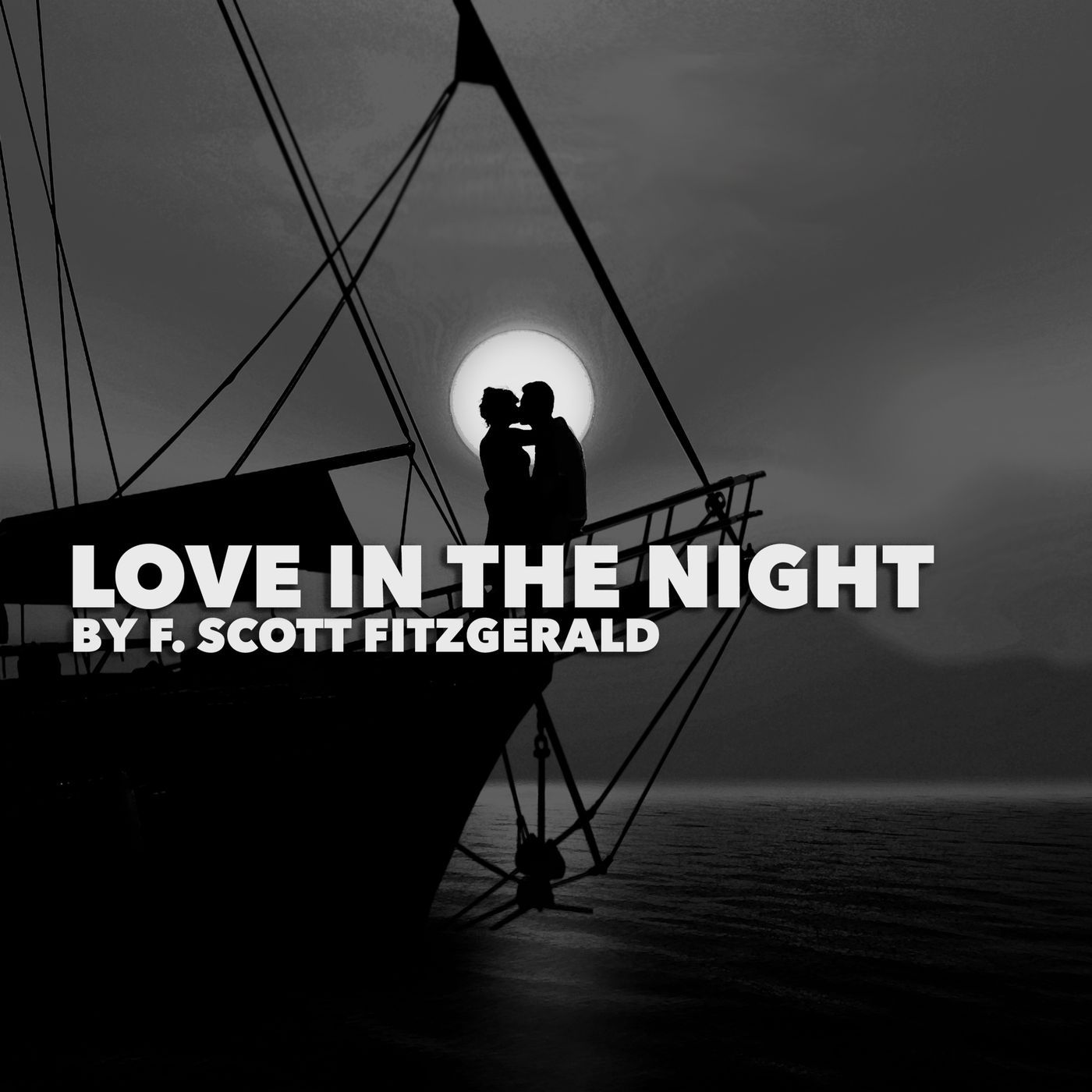 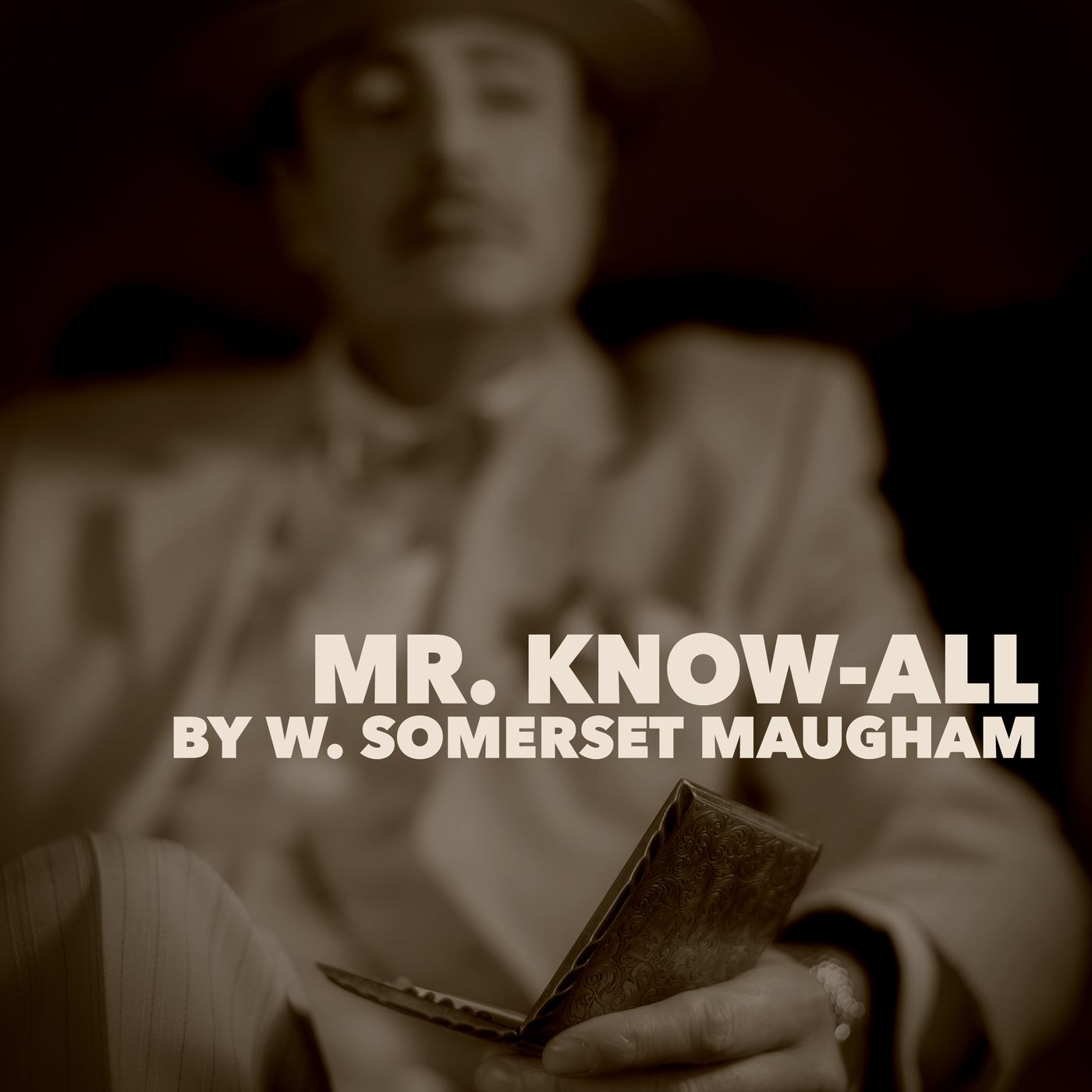 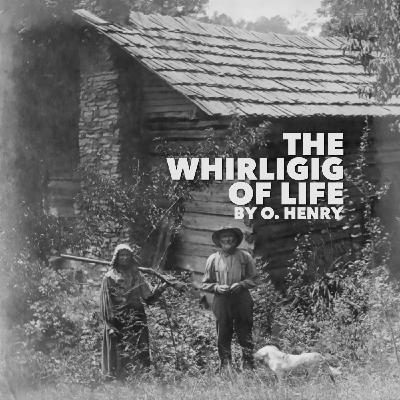 The Willow Walk by Sinclair Lewis