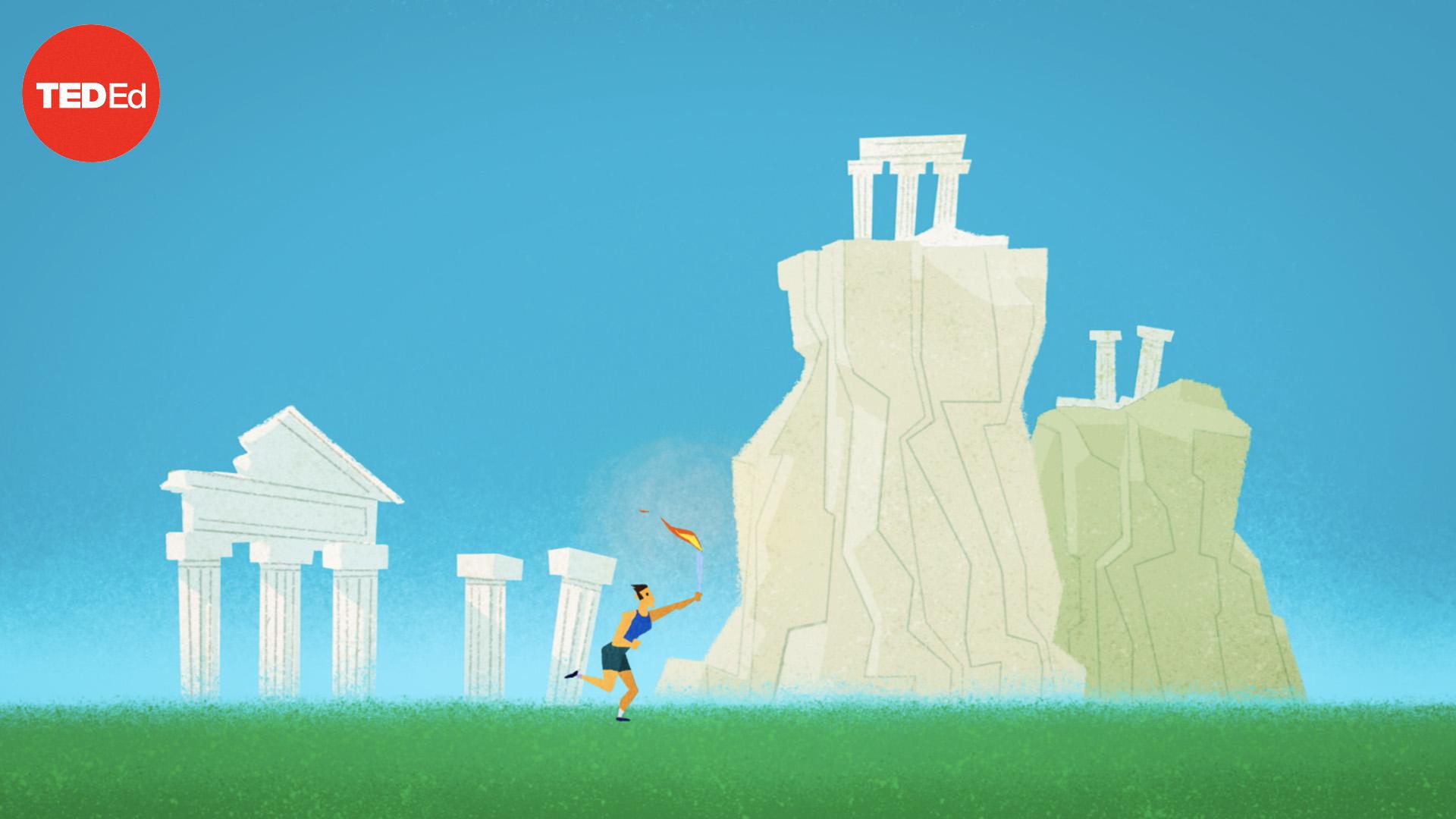 The ancient origins of the Olympics | Armand D'Angour

Thousands of years in the making, the Olympics began as part of a religious festival honoring the Greek god Zeus in the rural Greek town of Olympia. But how did it become the greatest show of sporting excellence on earth? Educator Armand D'Angour explains the evolution of the Olympics. (Directed by Diogo Viegas, narrated by Addison Anderson, music by Cem Misirlioglu and Brooks Ball)
Comments
In Channel 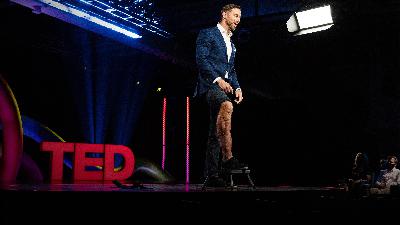 An NFL quarterback on overcoming setbacks and self-doubt | Alex Smith 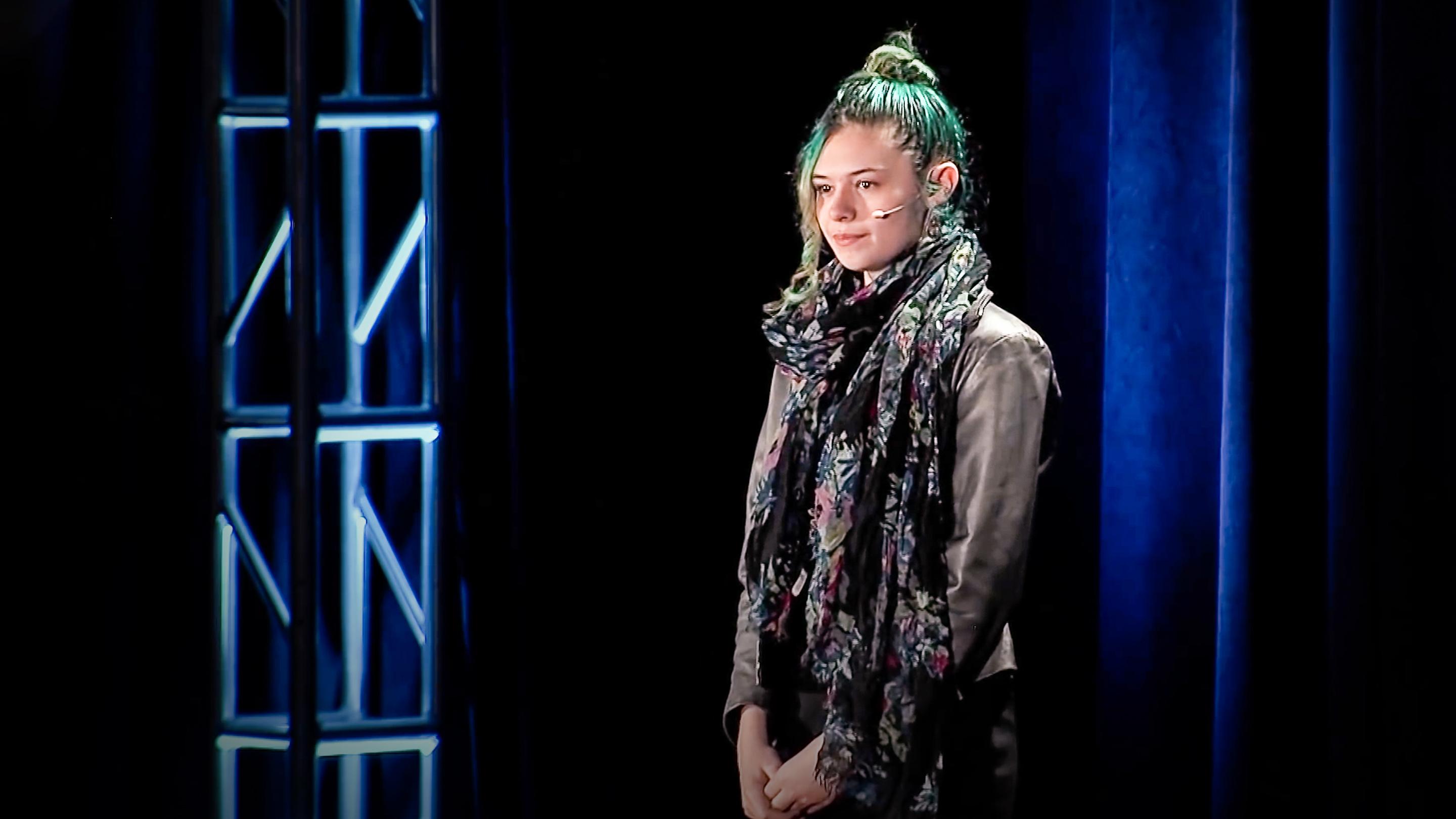 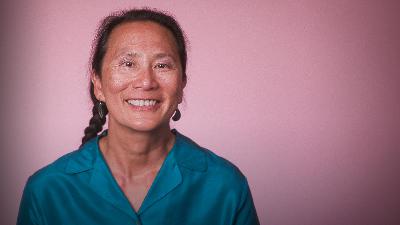 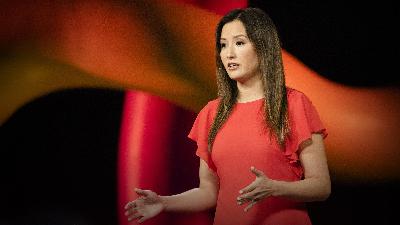 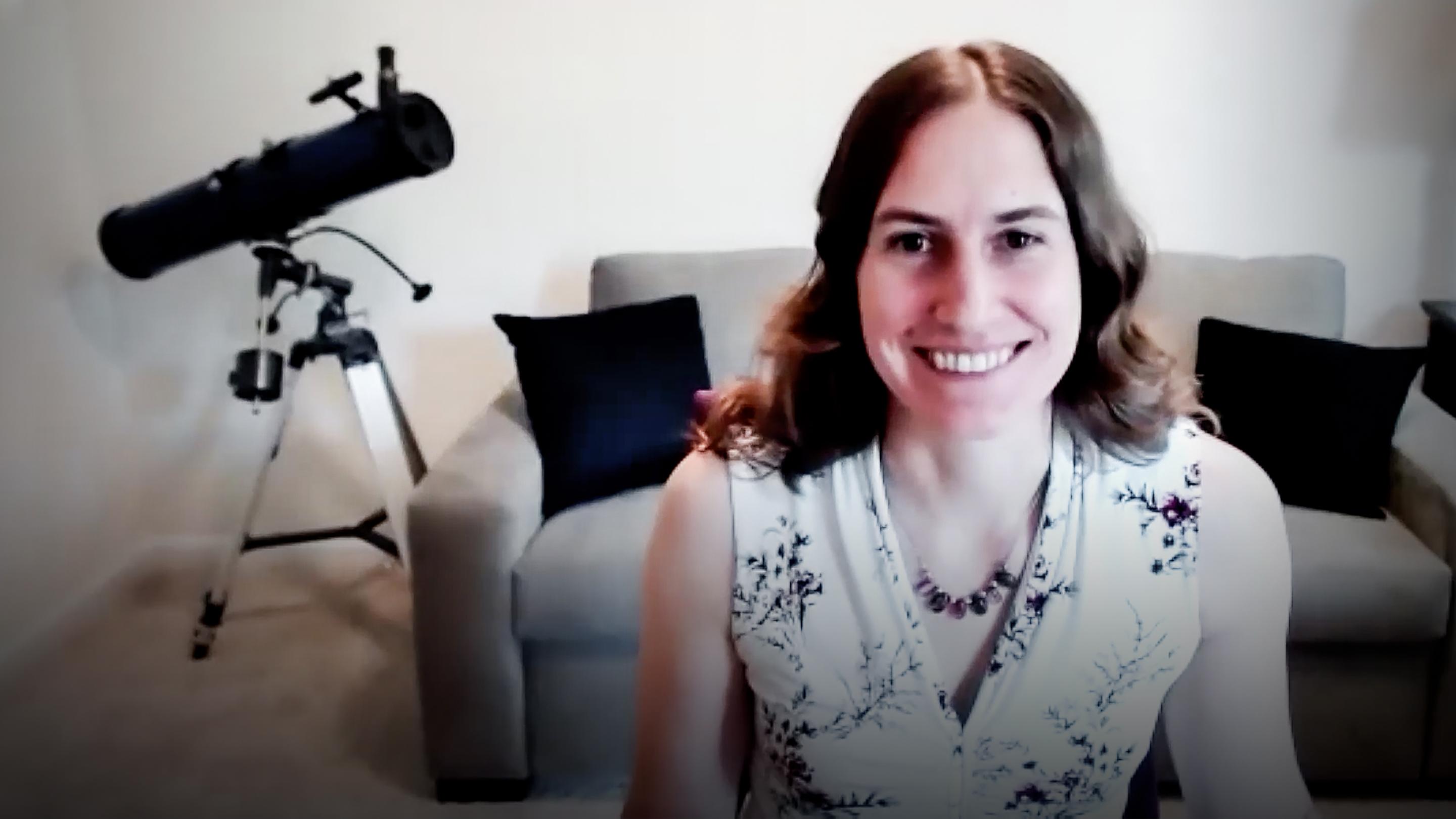 Life-altering questions about the end of the universe | Katie Mack 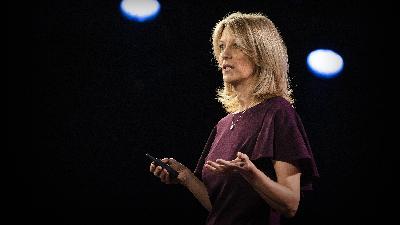 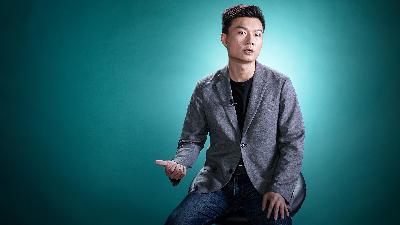 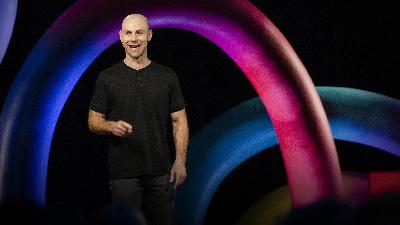 How to stop languishing and start finding flow | Adam Grant 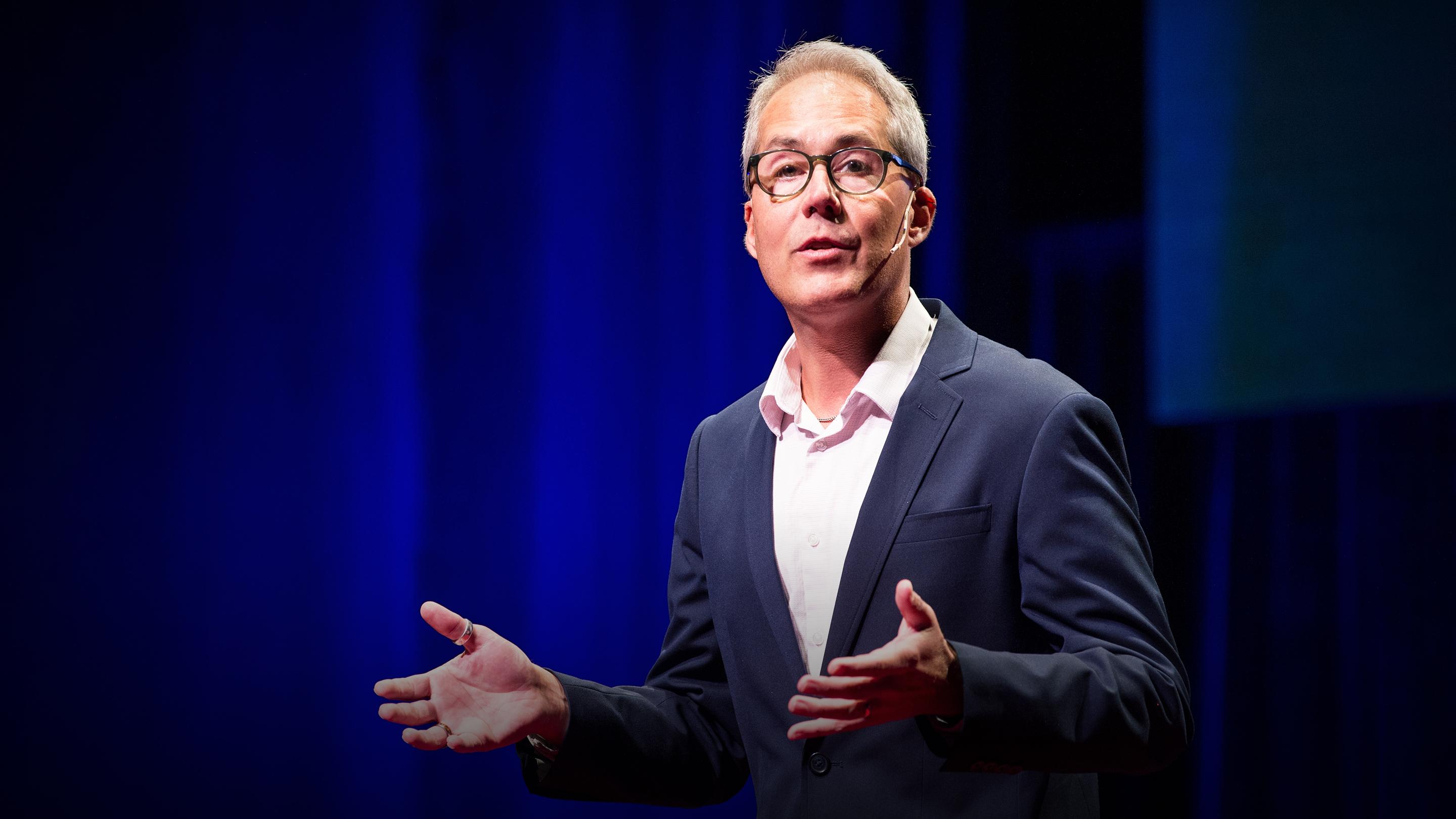 When local news dies, so does democracy | Chuck Plunkett 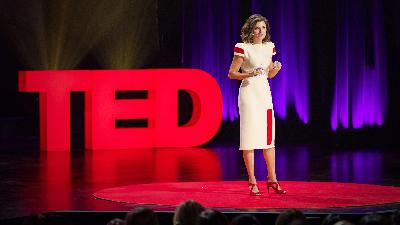 How language shapes the way we think | Lera Boroditsky 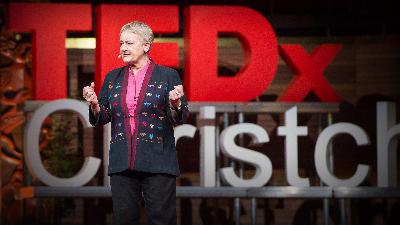 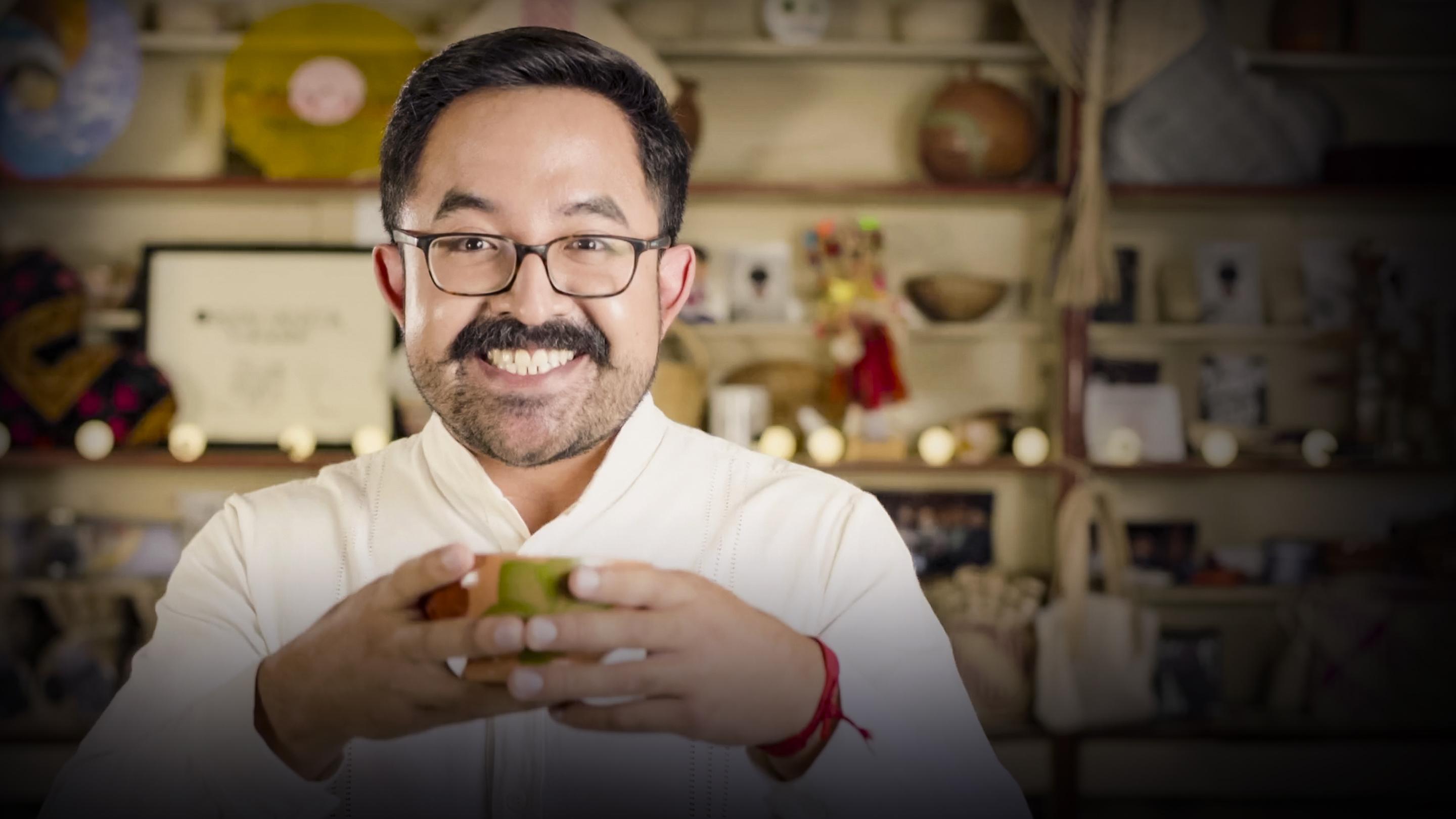 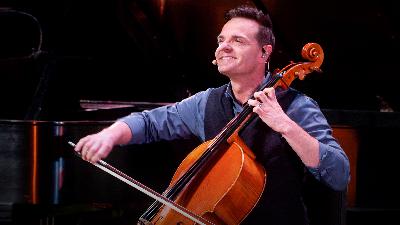 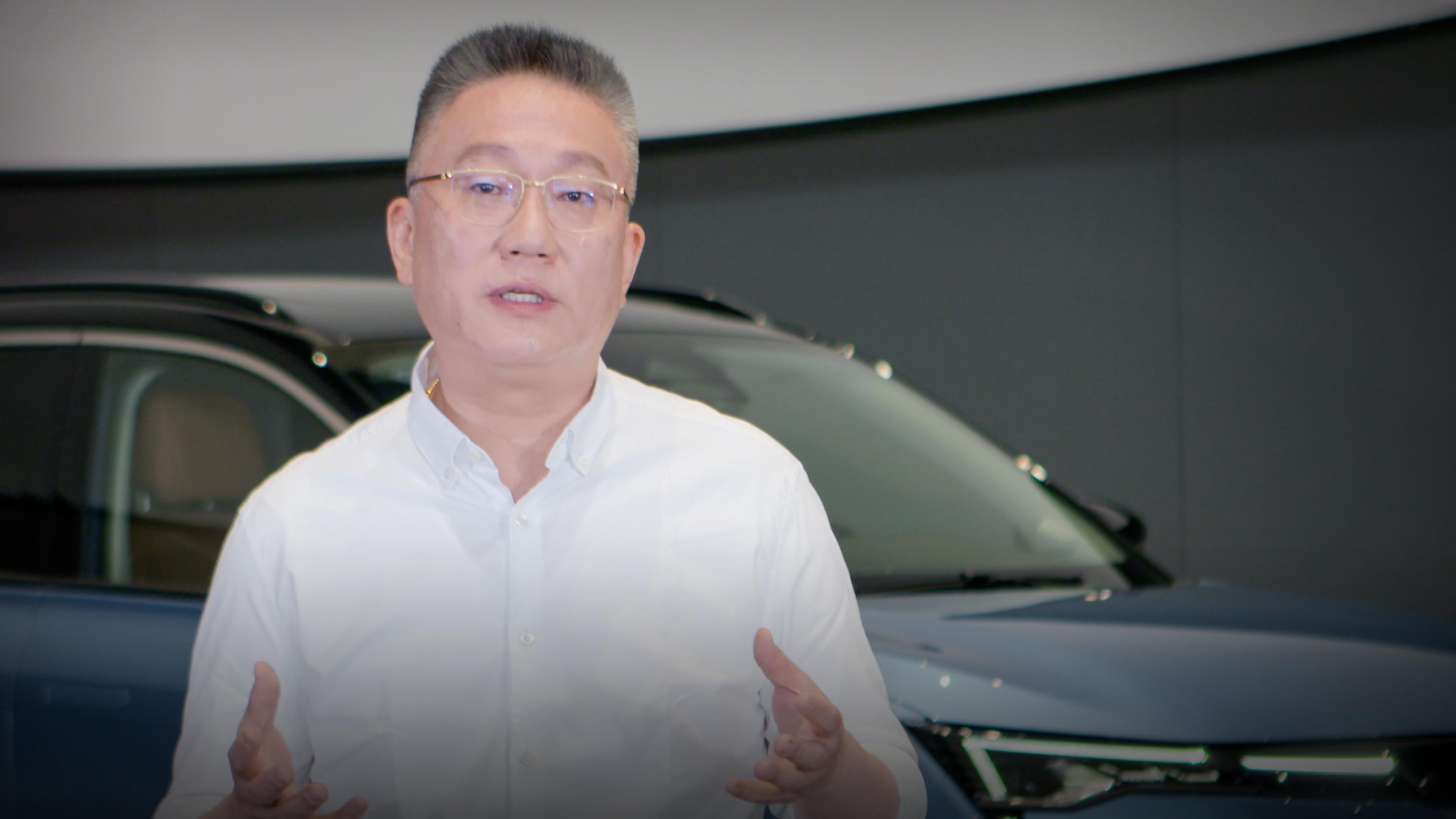 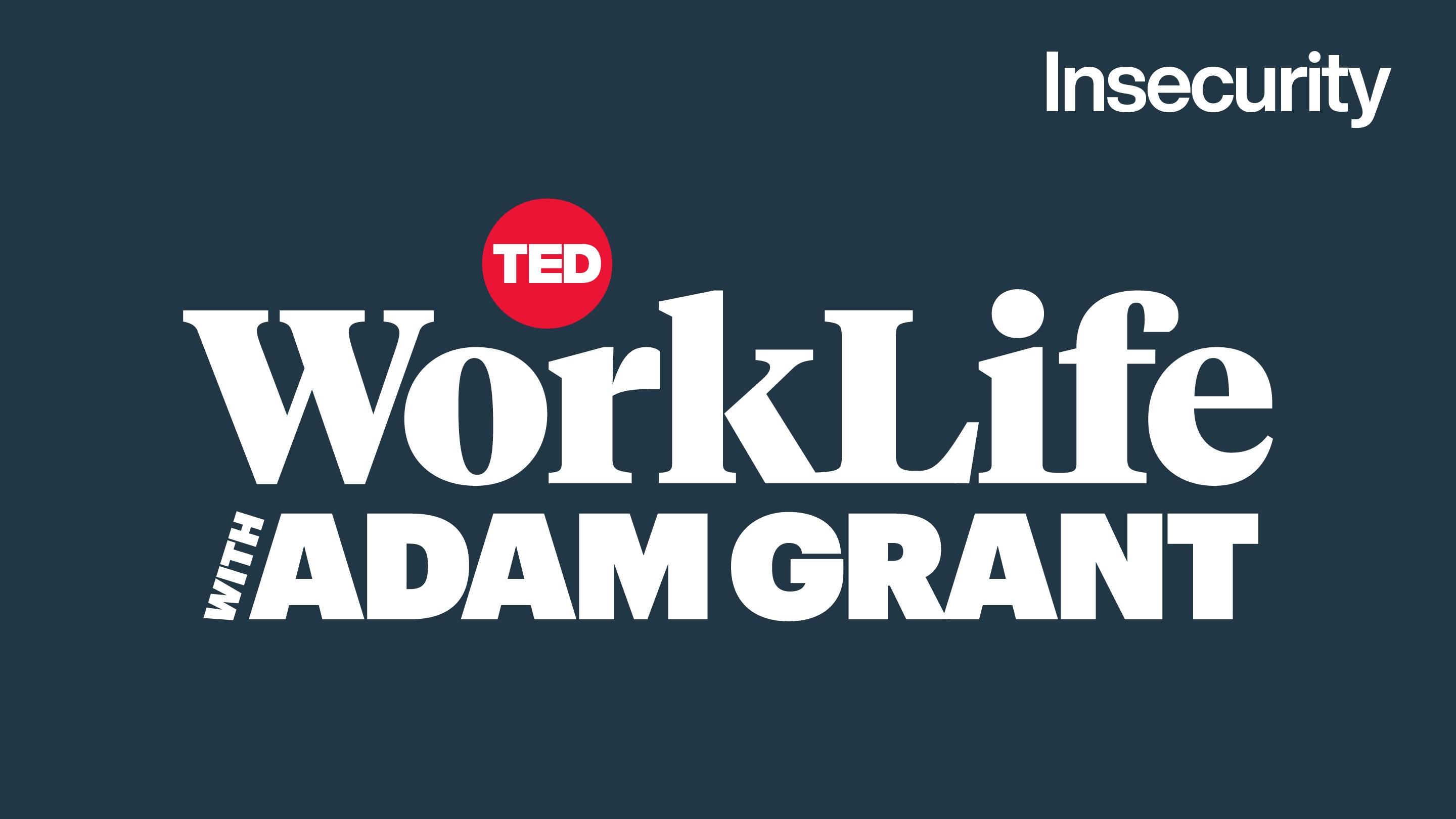 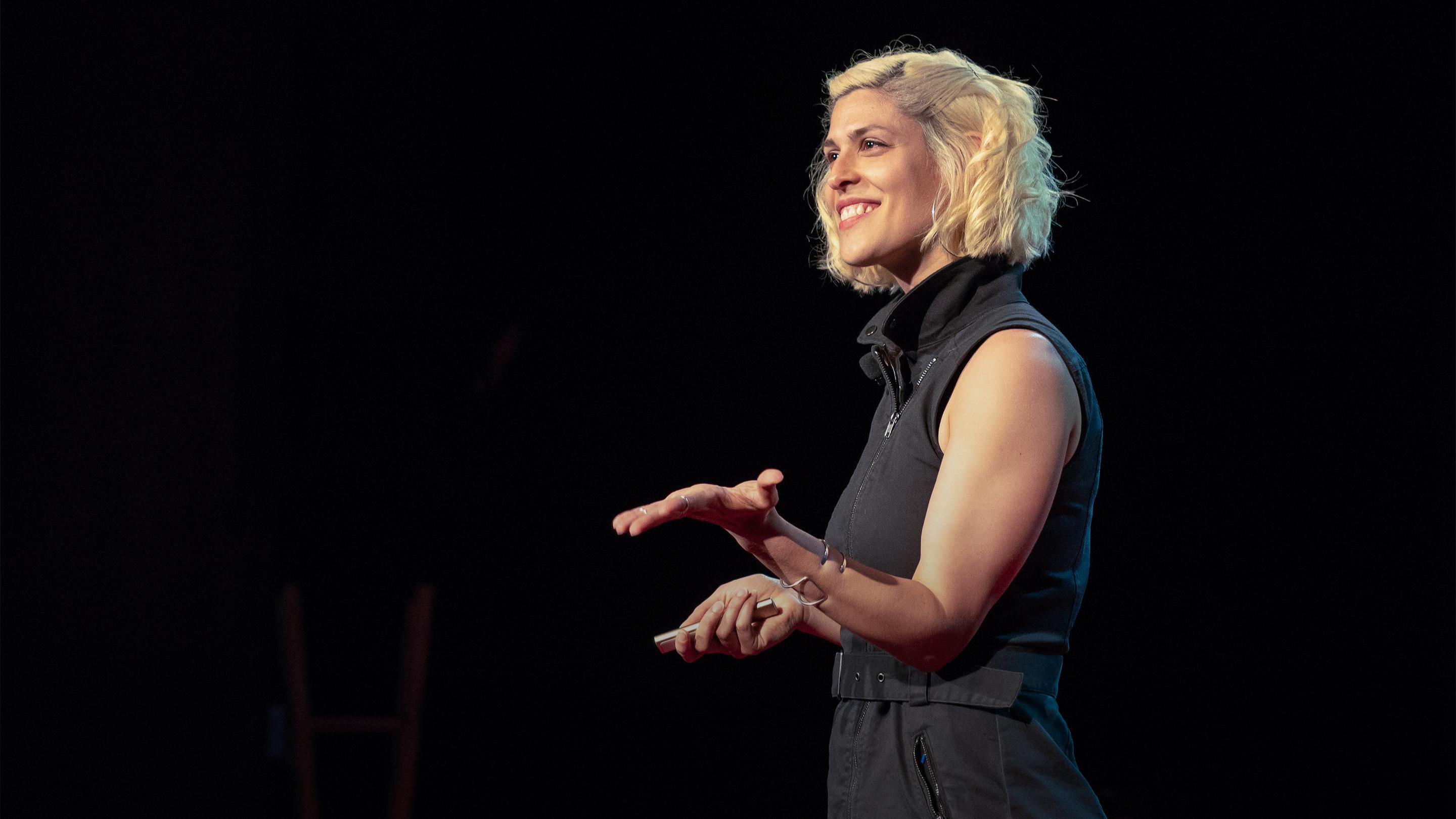 Can we choose to fall out of love? | Dessa 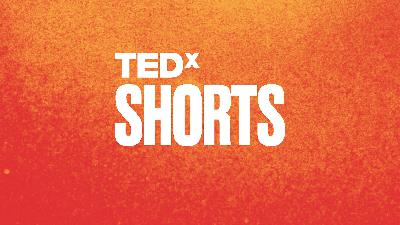 How to design the life you want | TEDx SHORTS 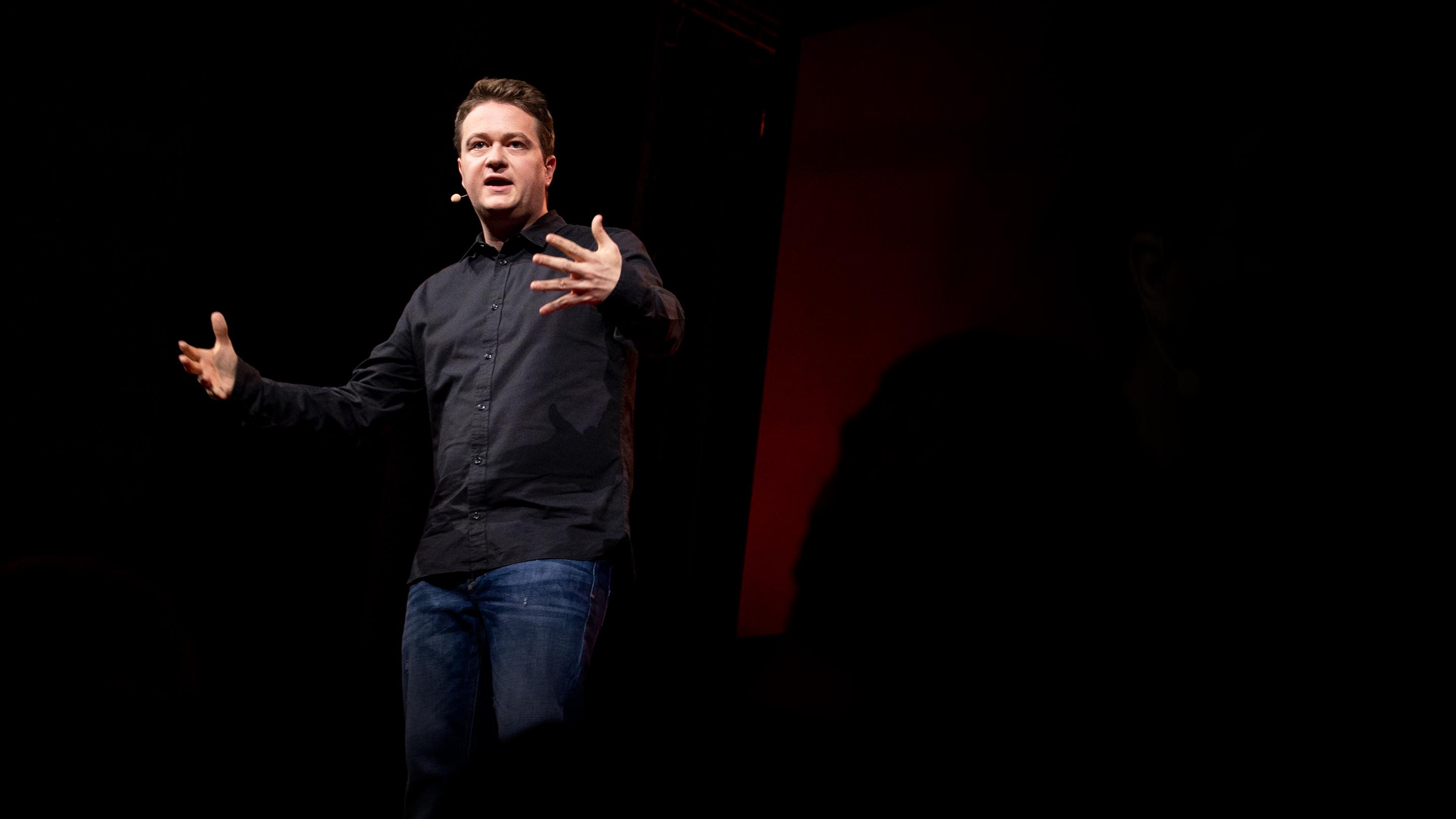 This could be why you're depressed or anxious | Johann Hari 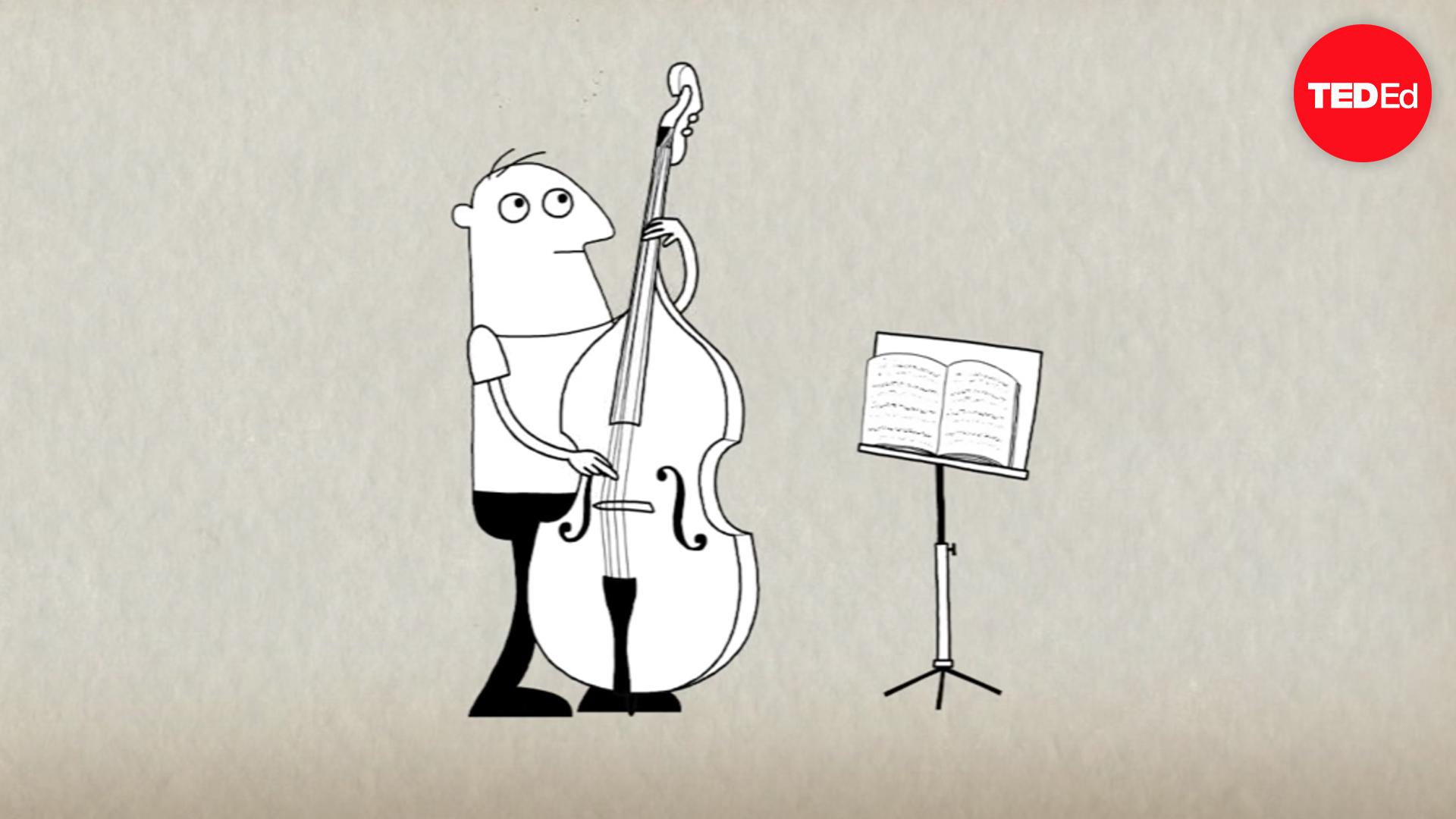 How playing an instrument benefits your brain | Anita Collins 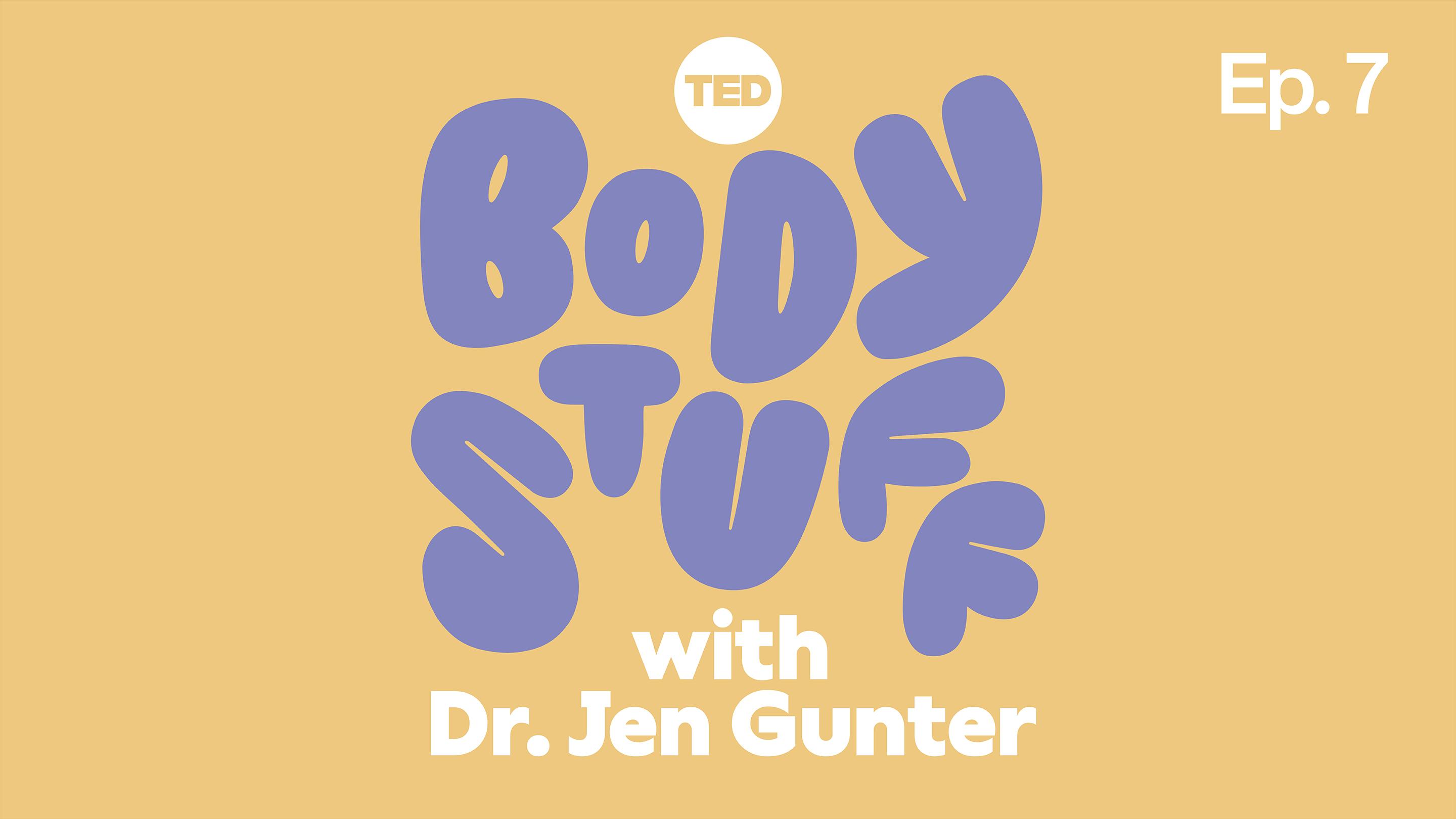 The ancient origins of the Olympics | Armand D'Angour