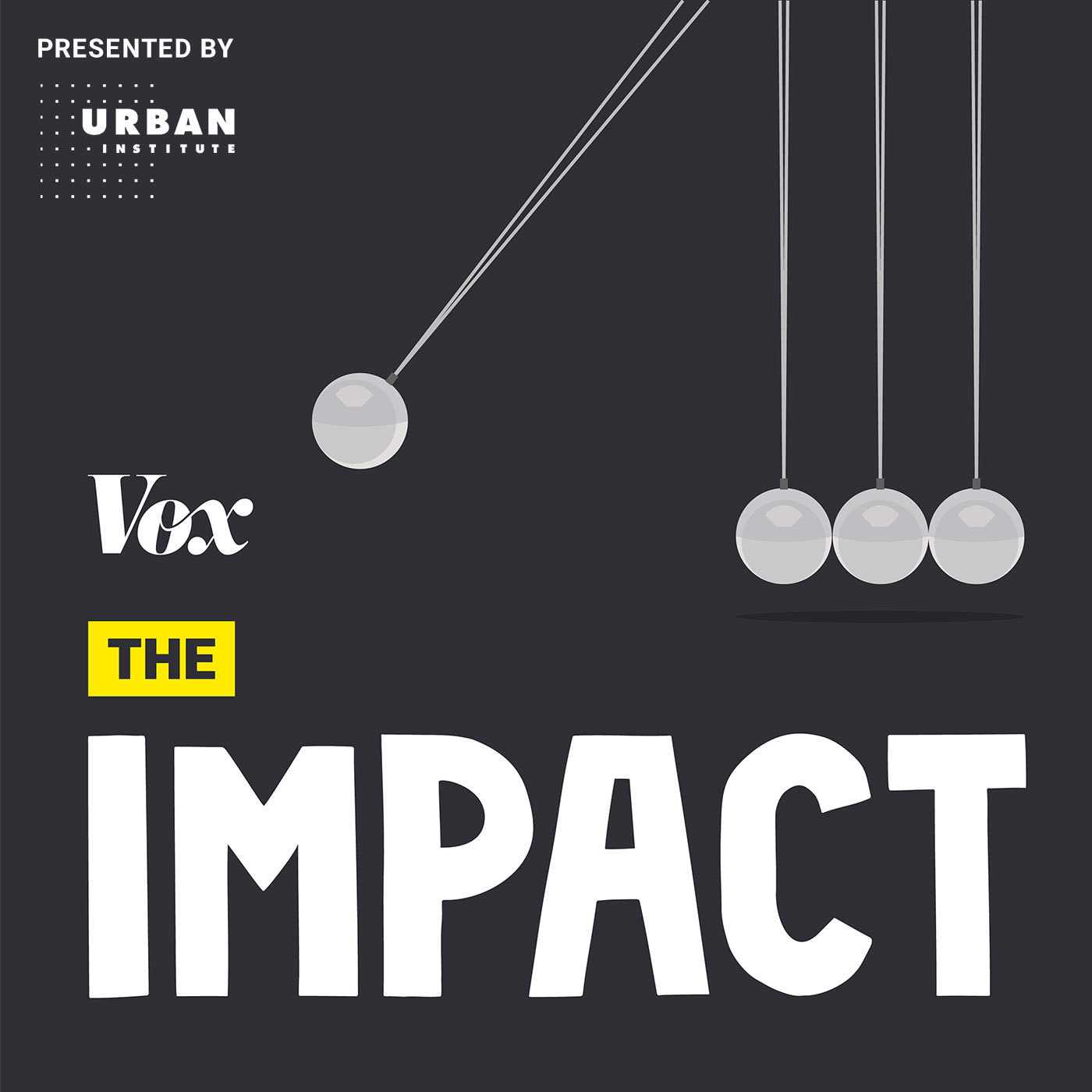 For decades, Memphis grew by bringing its suburbs into the city limits. City officials thought this suburb-gobbling policy would be an economic boon-- that it would bring in tax revenue. Instead, the policy was an economic disaster, especially for the majority black neighborhoods in the city's core. In this episode, we’ll tell you about the consequences of Memphis’ sprawl, and the city’s plan to fix its past mistakes. We always want to hear from you. Send us your thoughts and questions at impact@vox.com Thanks to LaTonia Blankenship, Preston Hurt, and Ruby Estelle Smith.

The curious case of the $629 Band-Aid

It’s time to face the fax

The policies that created the opioid epidemic

How California saves moms from dying in childbirth

Season 2: The most interesting policy experiments across the country

Is fixing campaign finance as easy as giving everyone $100?

Sit in a circle. Talk to other pregnant women. Save your baby’s life?

What schools look like when we fund them fairly