Andy Peck is the host of Premier Christian Radio’s weekly show, The Leadership File: since he took on the programme, he has conducted some 700 interviews with Christian leaders from various walks of life. He is also the author of a number of books, including ‘The Leadership Road less Travelled’. I was recently a guest on his show so this week’s podcast really sets us on the opposite side of the microphone.

Interestingly for someone who has written a book on leadership, and has interviewed hundreds of leaders, Andy confesses that leadership leaves him cold! You will find out what he means during the podcast. You can get a copy of the book here. 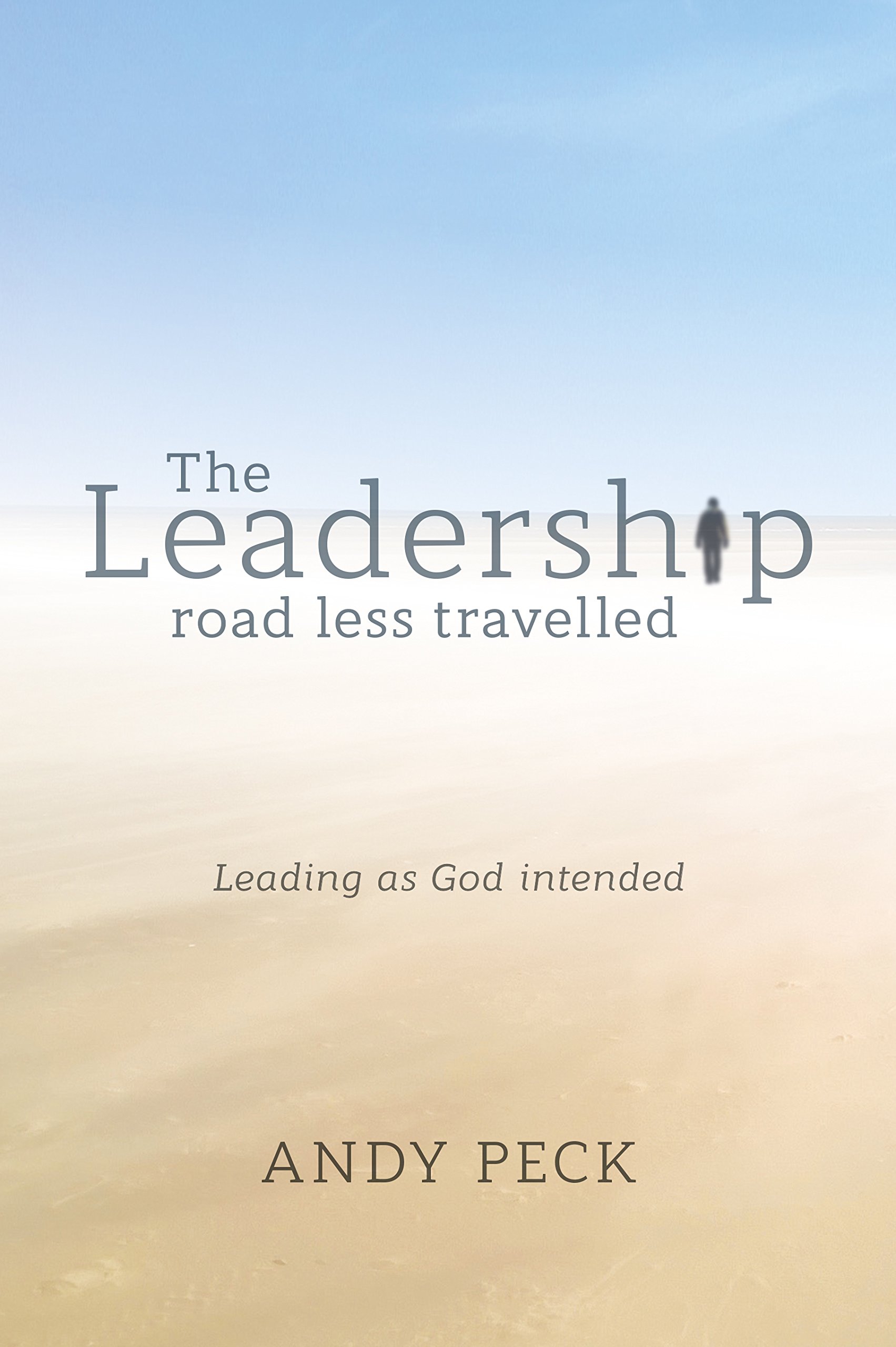 Andy grew up on the Isle of Wight, and he talks about his Christian upbringing in church there. He talks about how his leadership journey has not always followed the expected course, about some of the people who have influenced him, and some of the key things he has learned about leadership along the way.


The guest on the next episode of the podcast is Dr David Hilborn, Principal of Moorlands College.