DiscoverTED-Ed: Lessons Worth SharingThe myth of Loki and the master builder | Alex Gendler 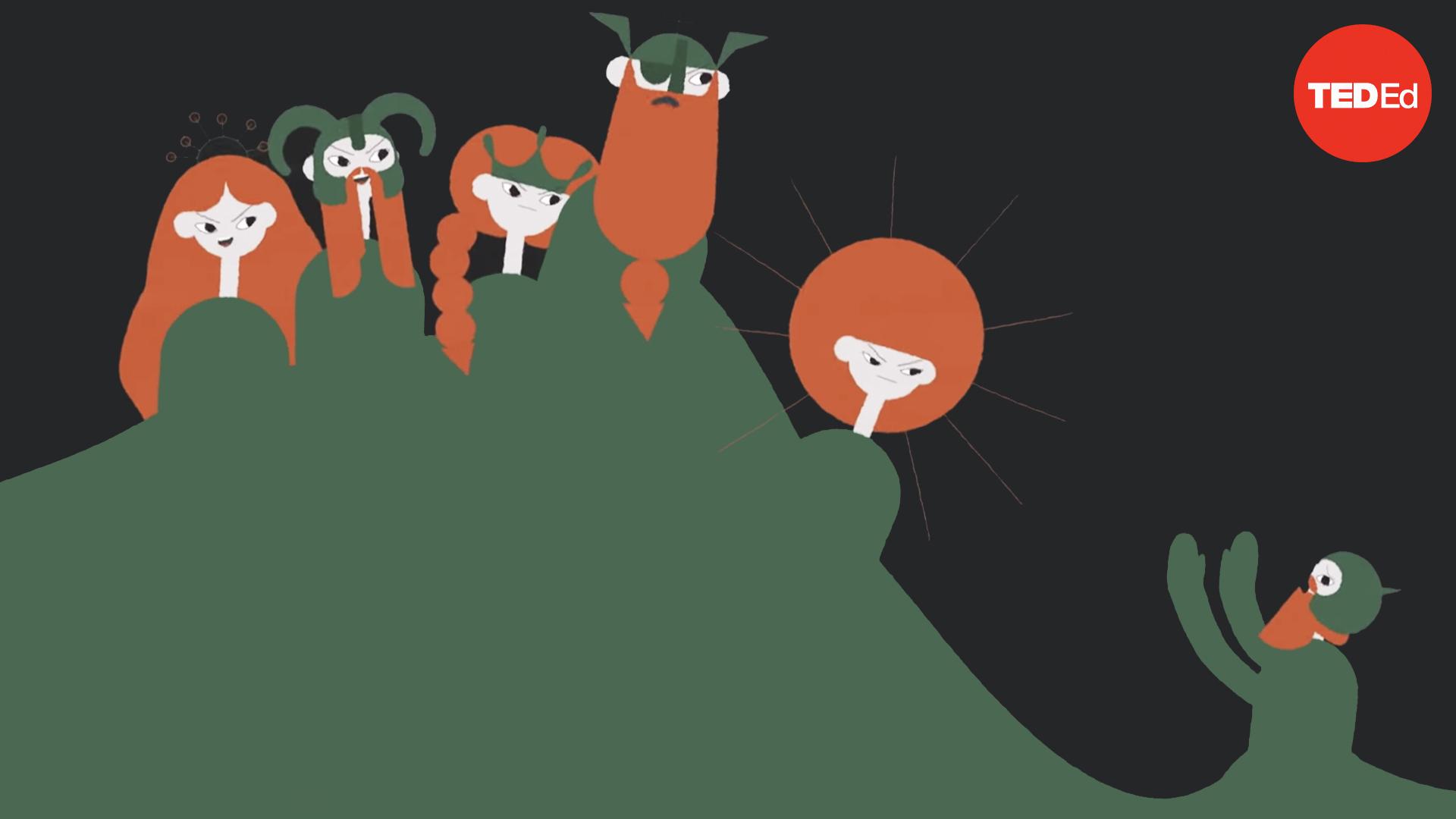 The myth of Loki and the master builder | Alex Gendler

Asgard, a realm of wonders, was where the Norse Gods made their home. There Odin's great hall of Valhalla towered above the mountains and Bifrost, the rainbow bridge, anchored itself. Though their domain was magnificent, it stood undefended from the giants and trolls who sought to destroy them. But a stranger appeared and made the gods an offer. Alex Gendler details the myth of the master builder. [Directed by Hype CG, narrated by Addison Anderson].
Comments
In Channel 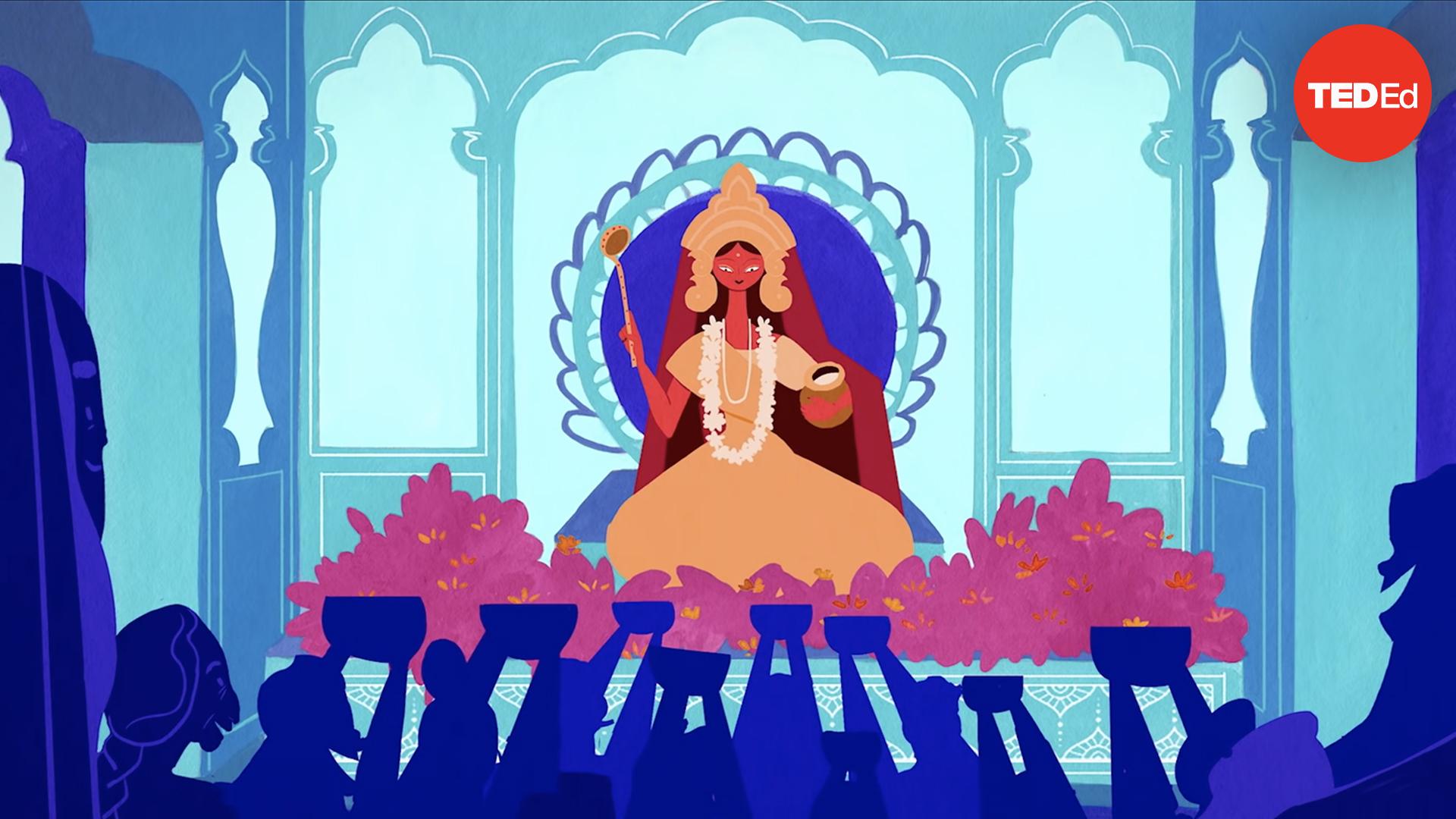 The legend of Annapurna, Hindu goddess of nourishment | Antara Raychaudhuri and Iseult Gillespie 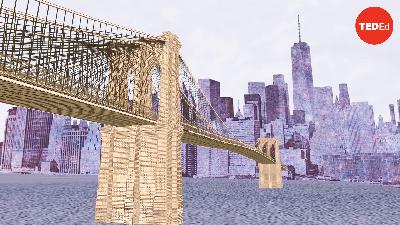 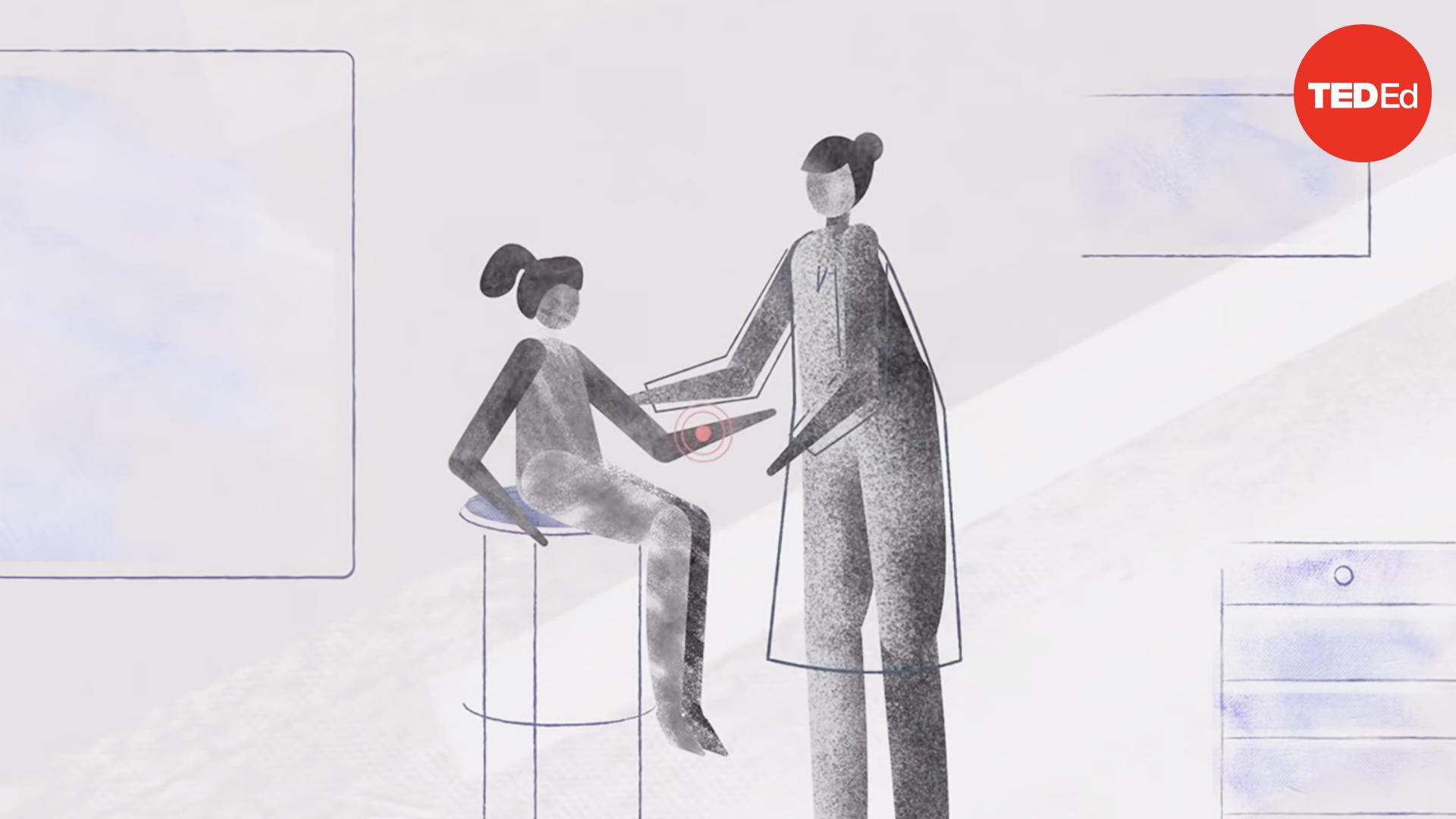 The accident that changed the world | Allison Ramsey and Mary Staicu 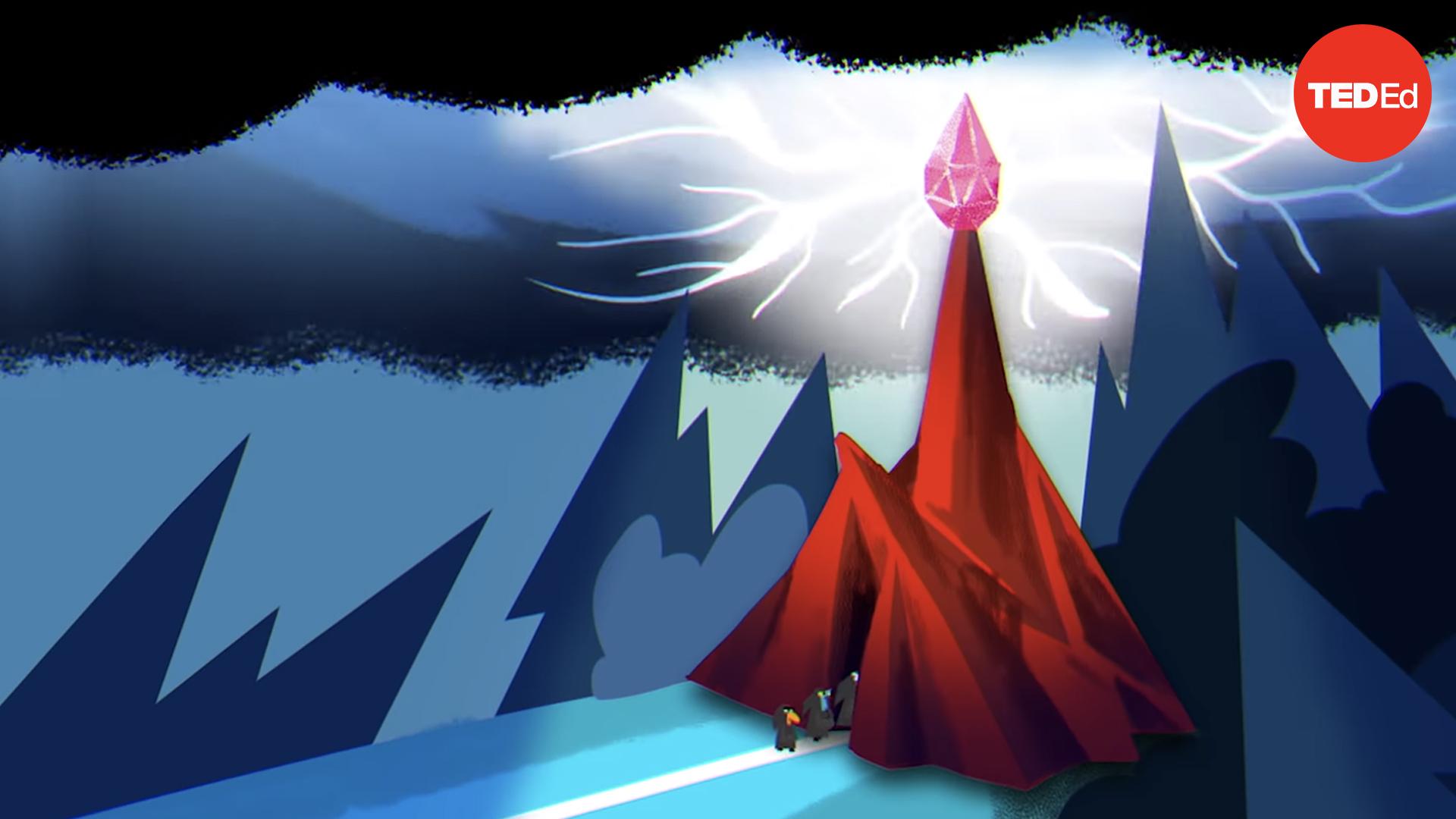 Everything changed when the fire crystal got stolen | Alex Gendler 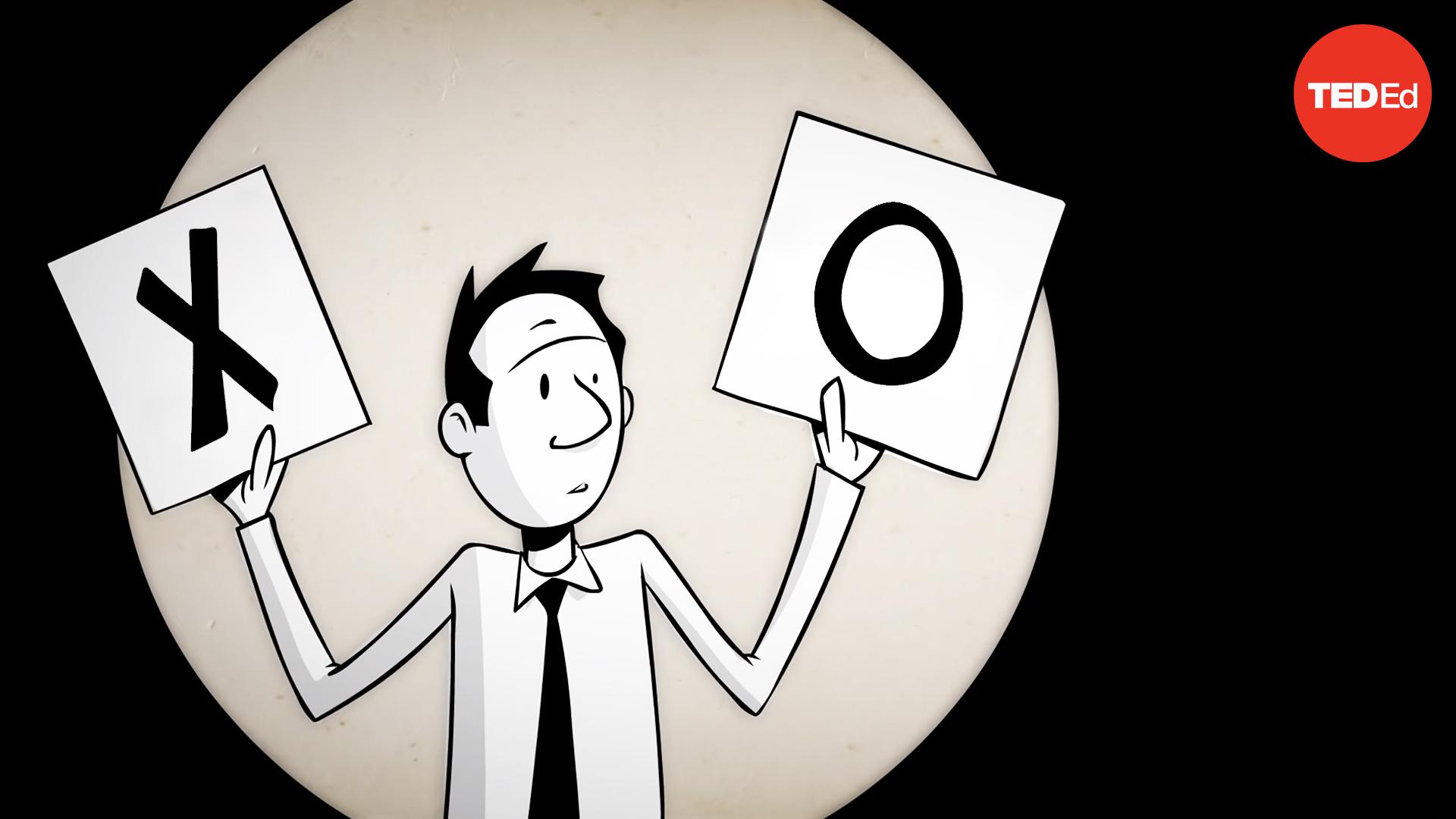 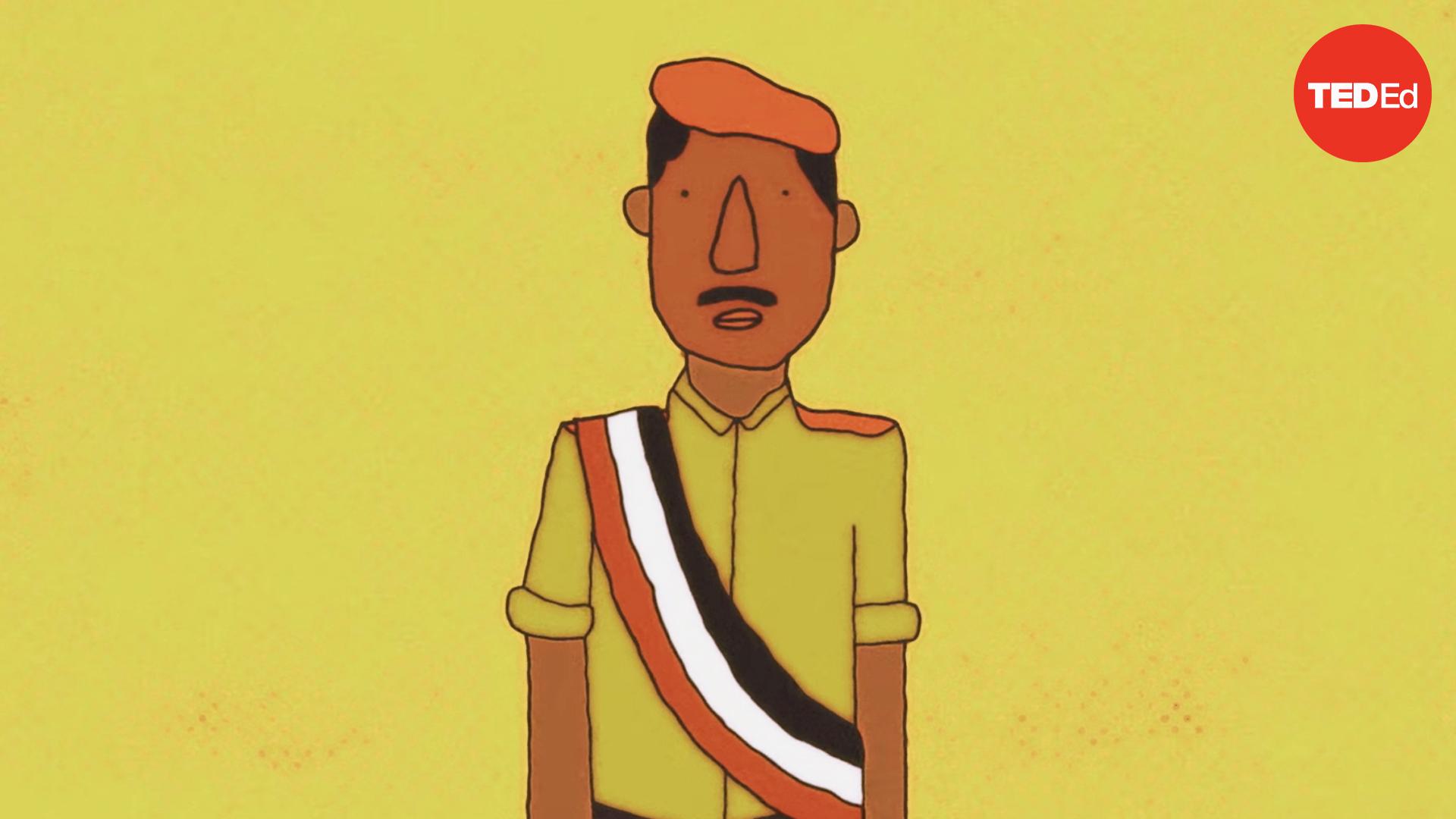 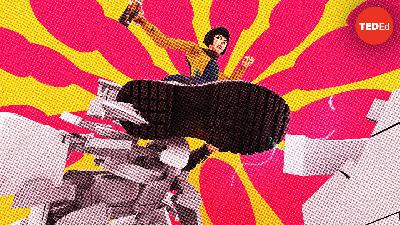 The Chasm | Think Like A Coder, Ep 6 | Alex Rosenthal 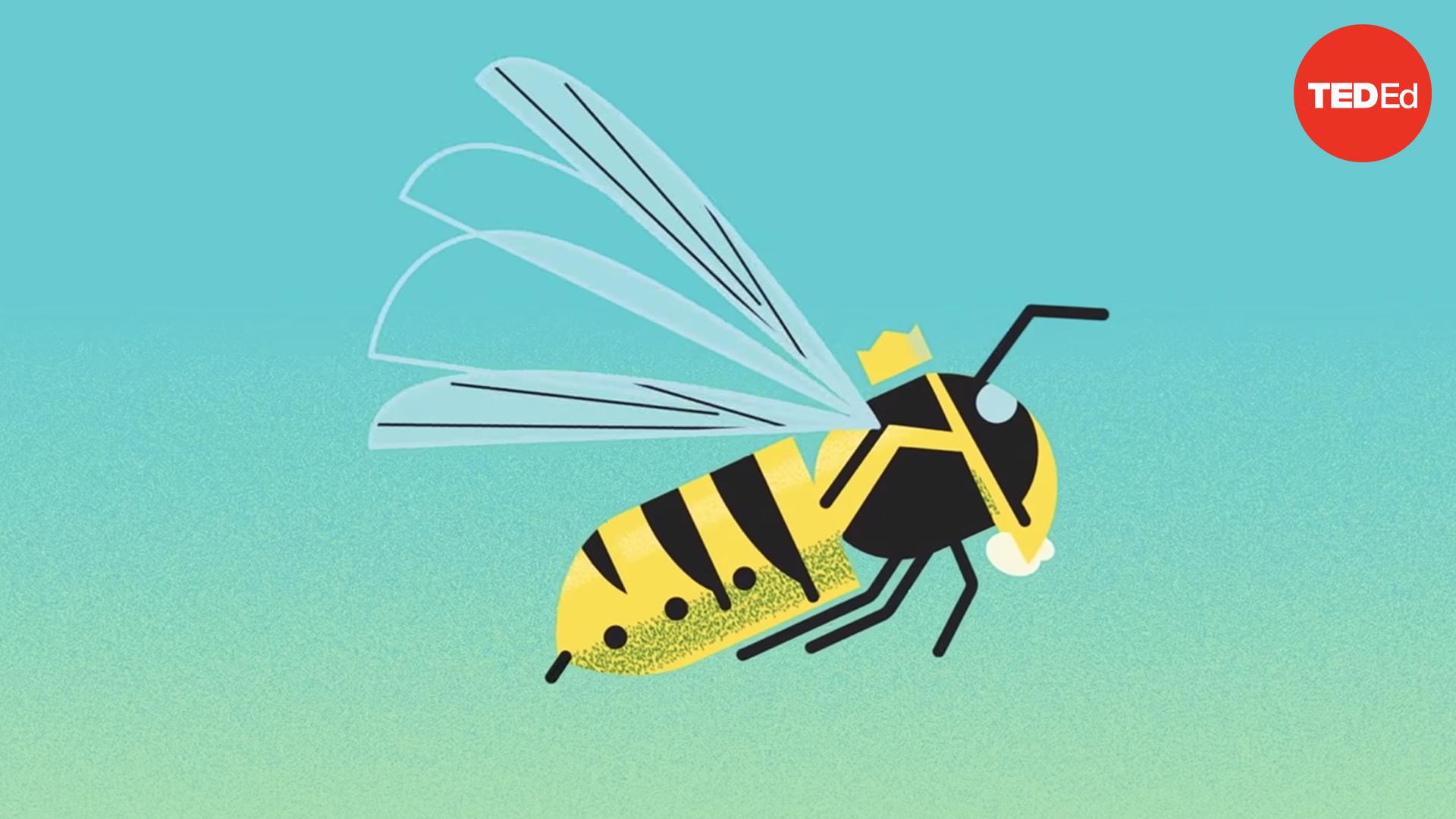 Licking bees and pulping trees: The reign of a wasp queen | Kenny Coogan 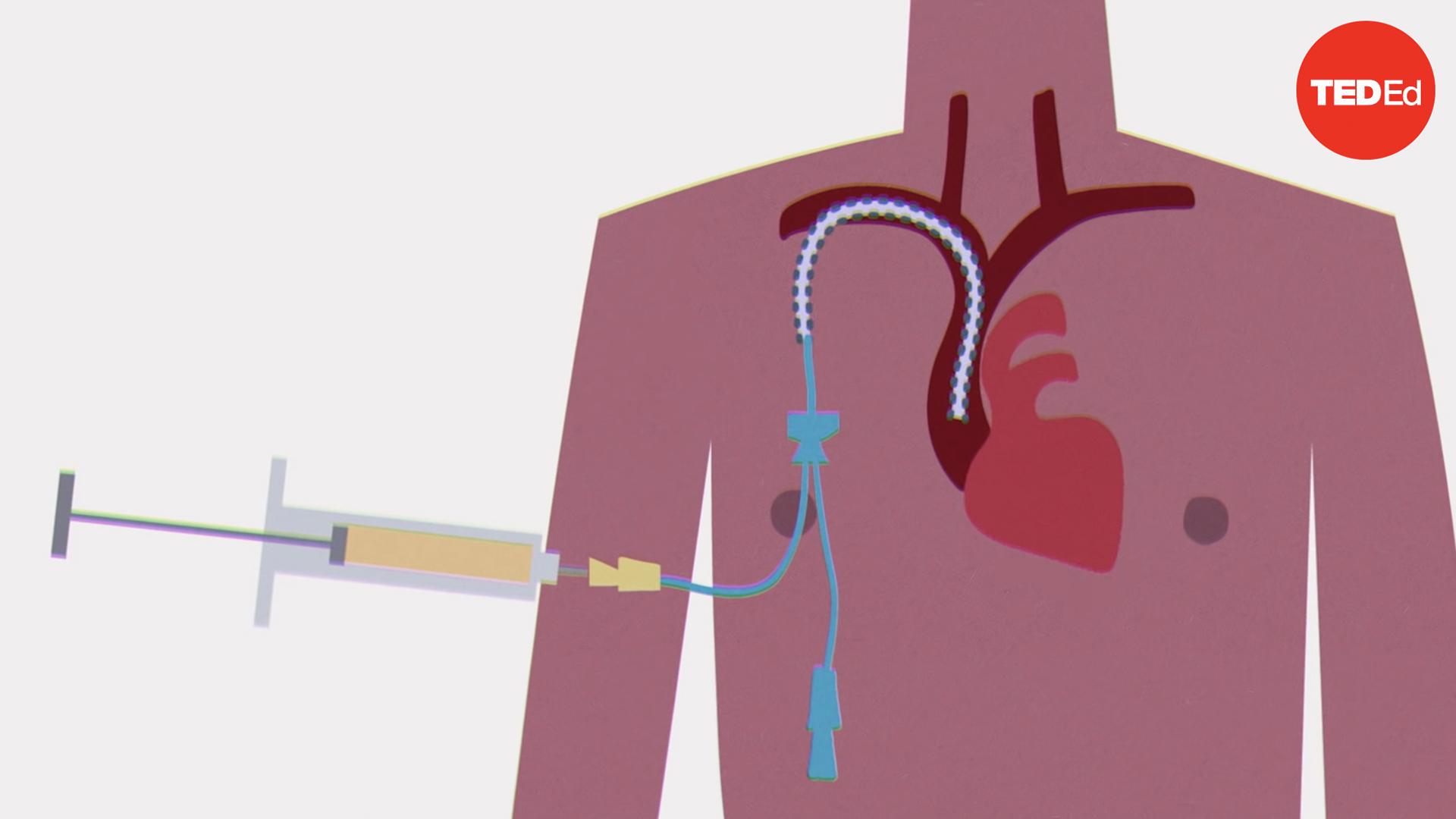 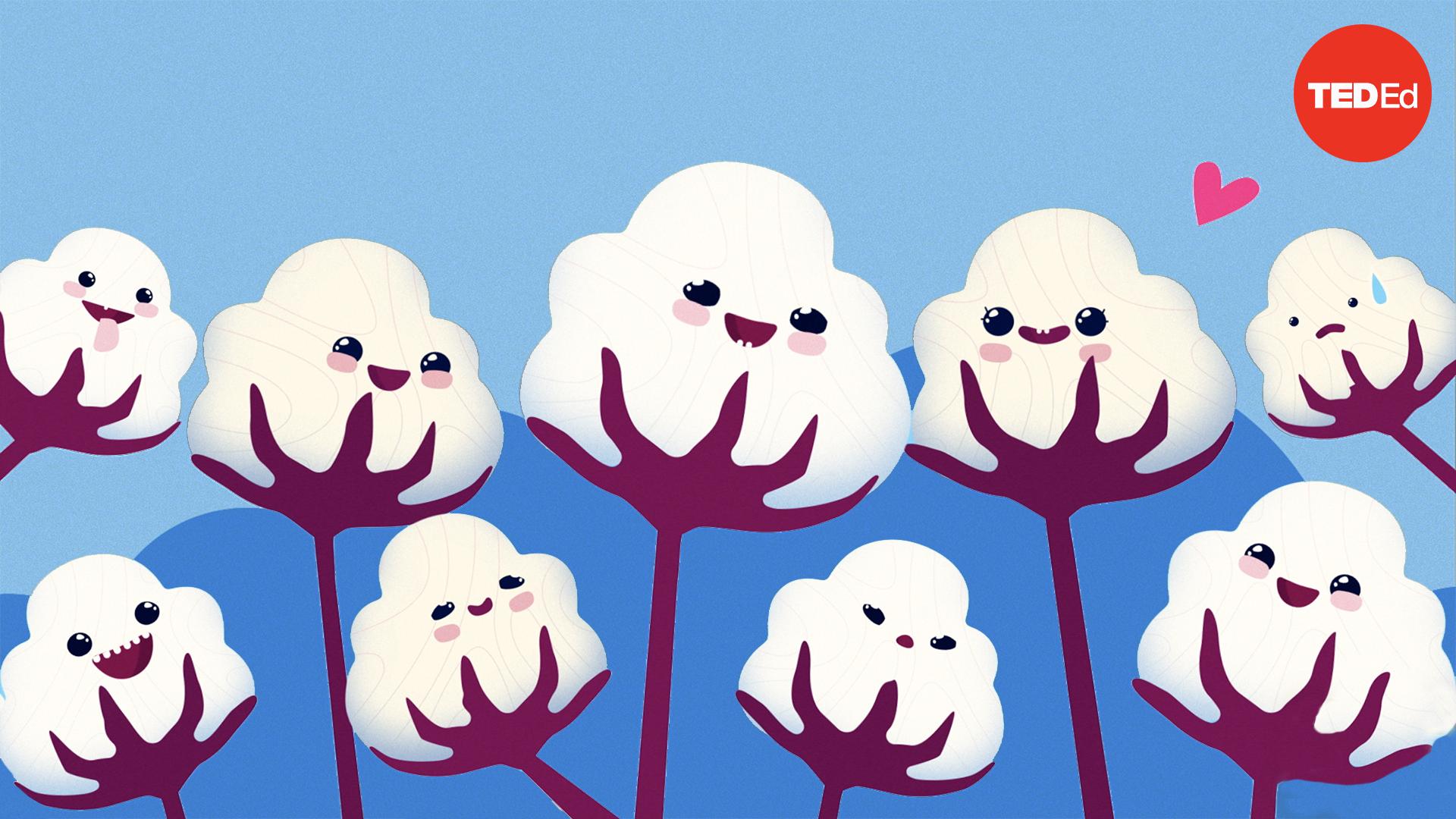 Why is cotton in everything? | Michael R. Stiff 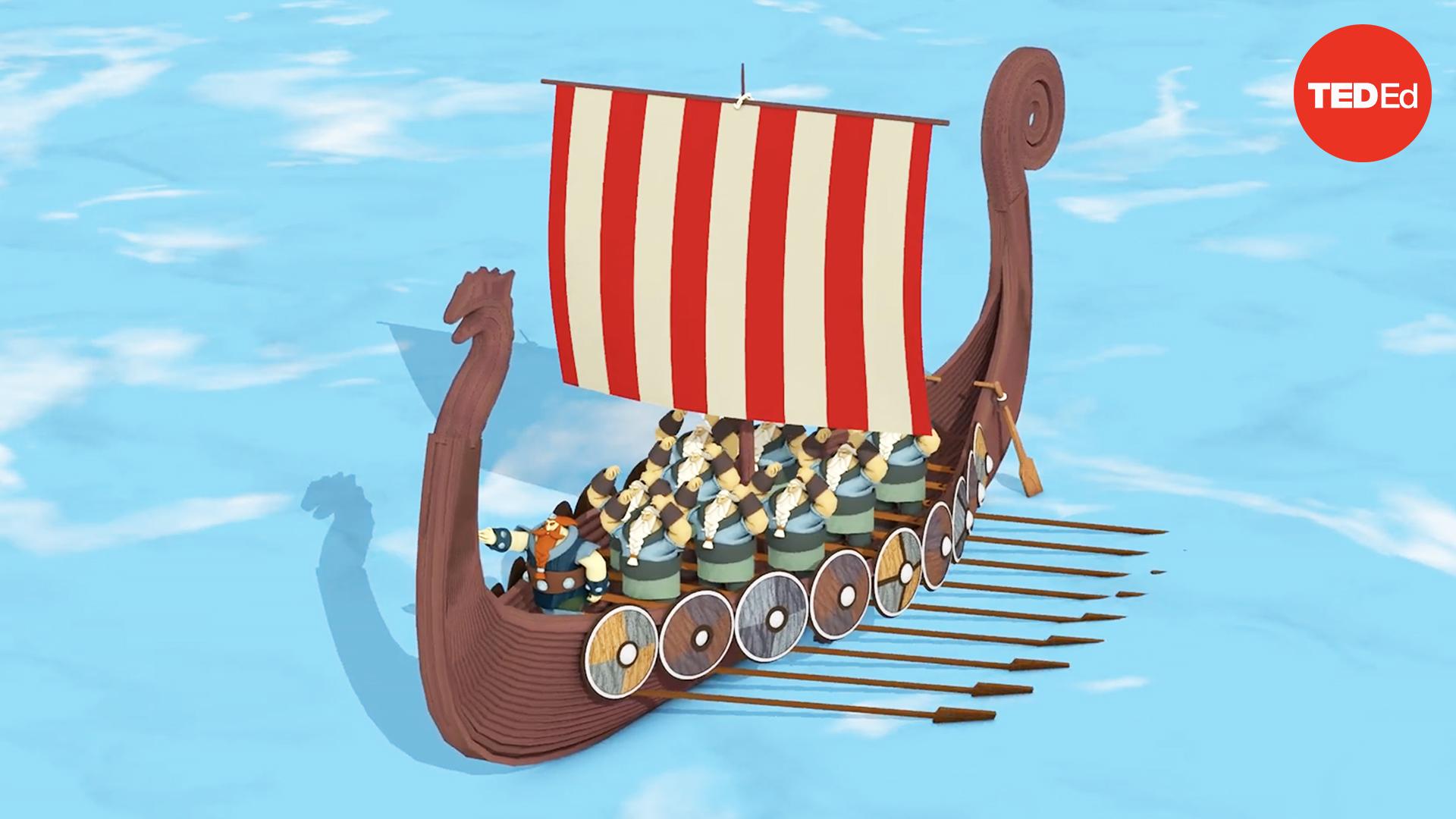 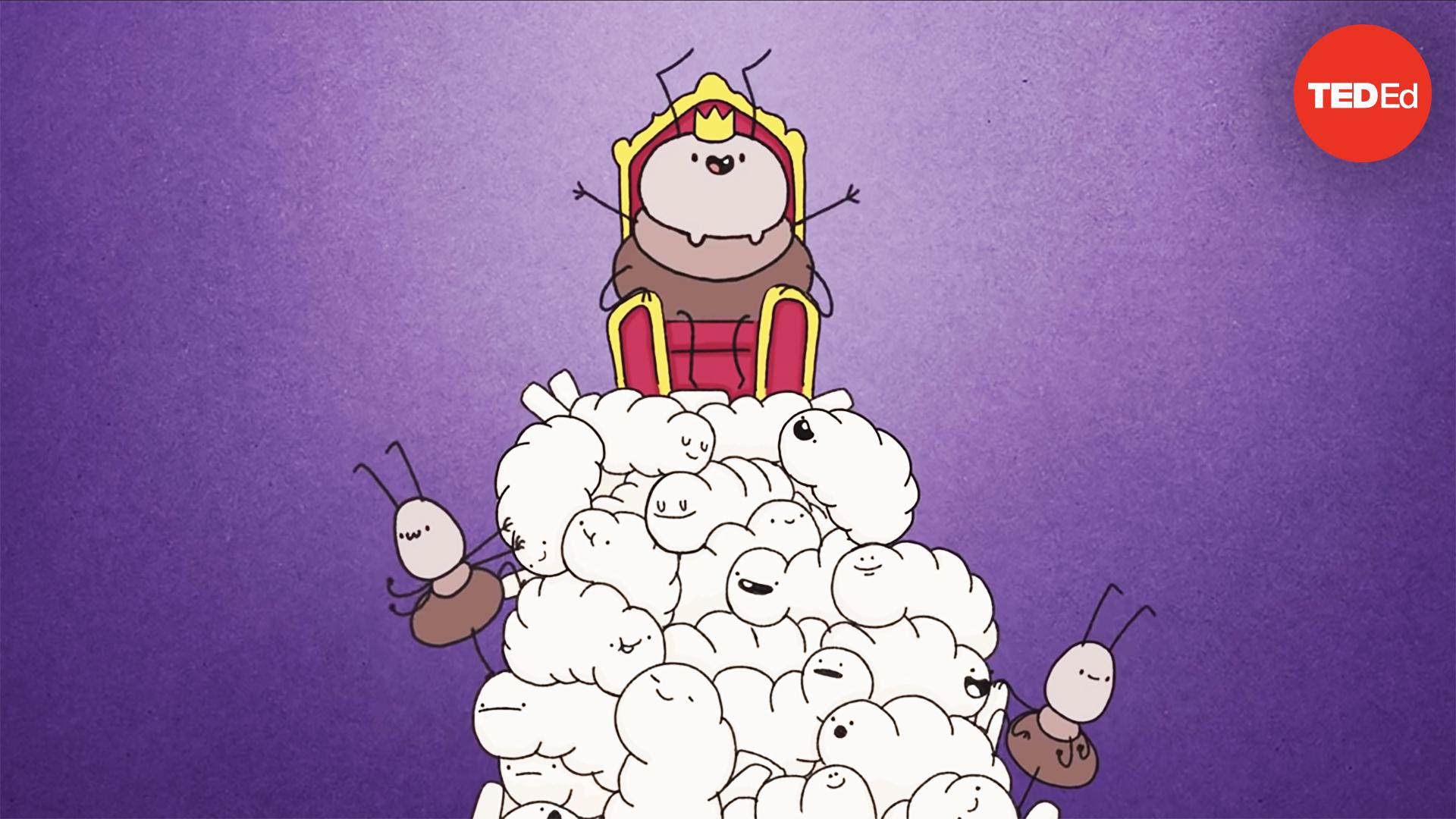 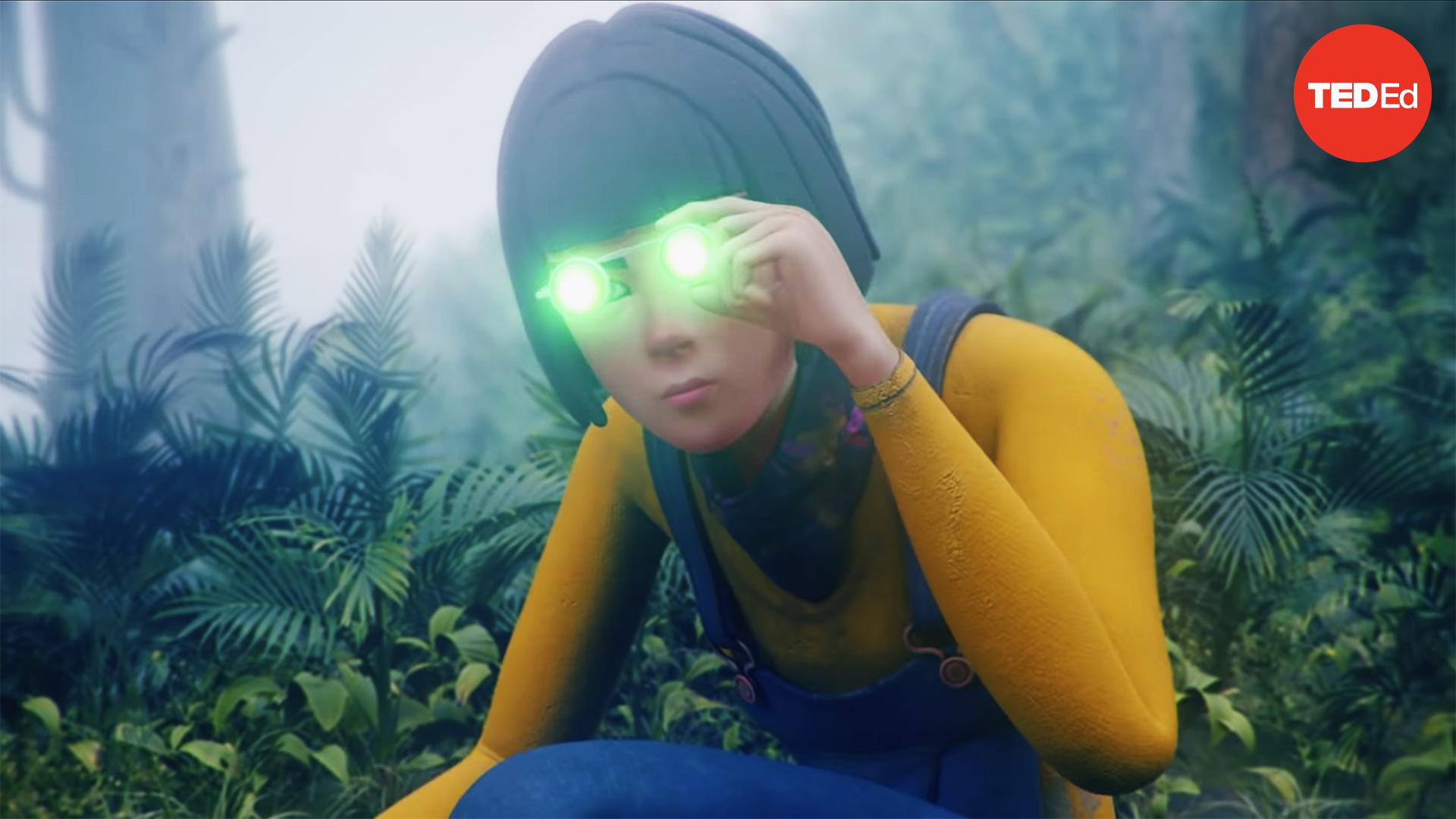 The Artists | Think Like A Coder, Ep 5 | Alex Rosenthal 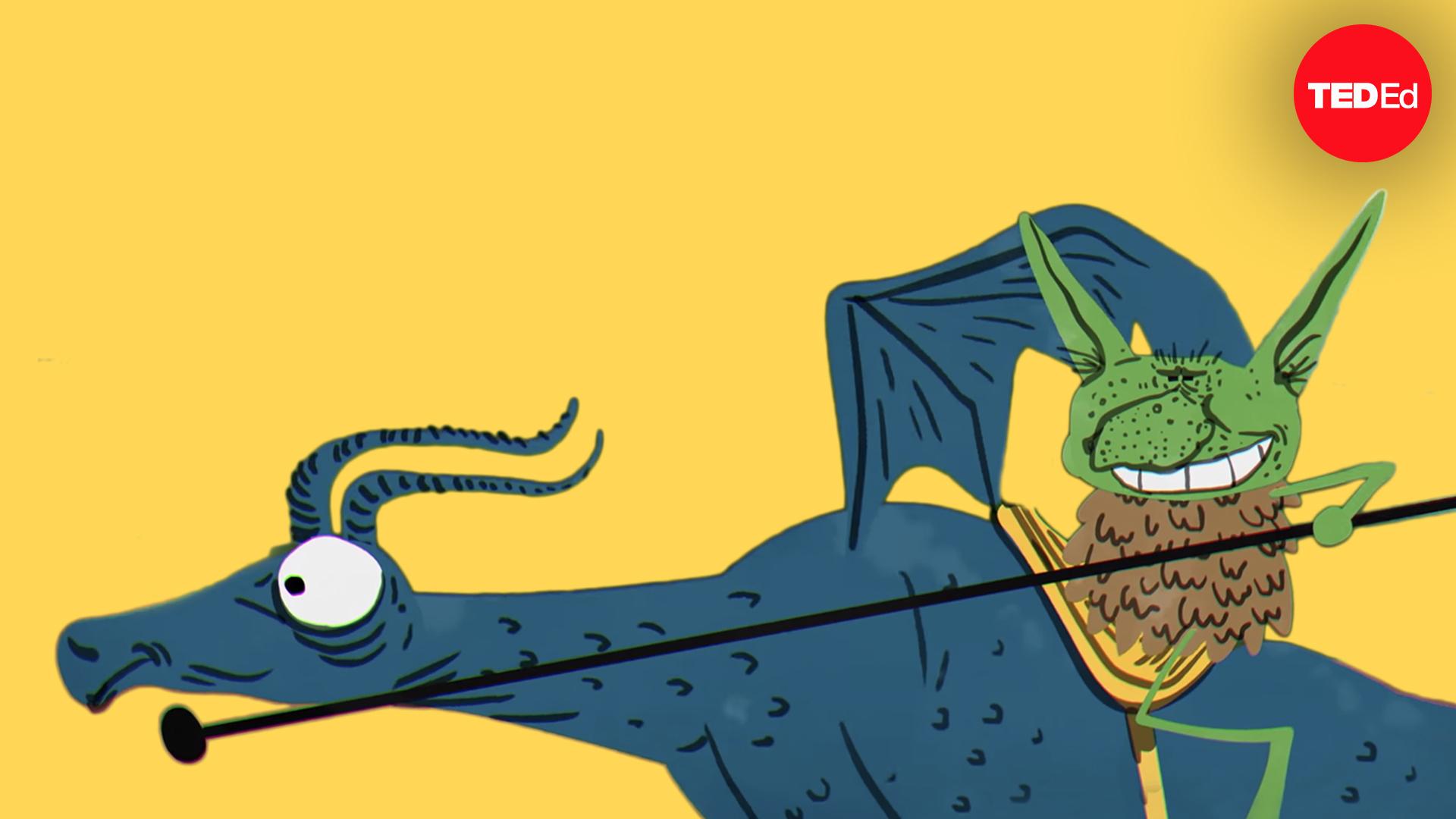 Can you solve the dragon jousting riddle? | Alex Gendler 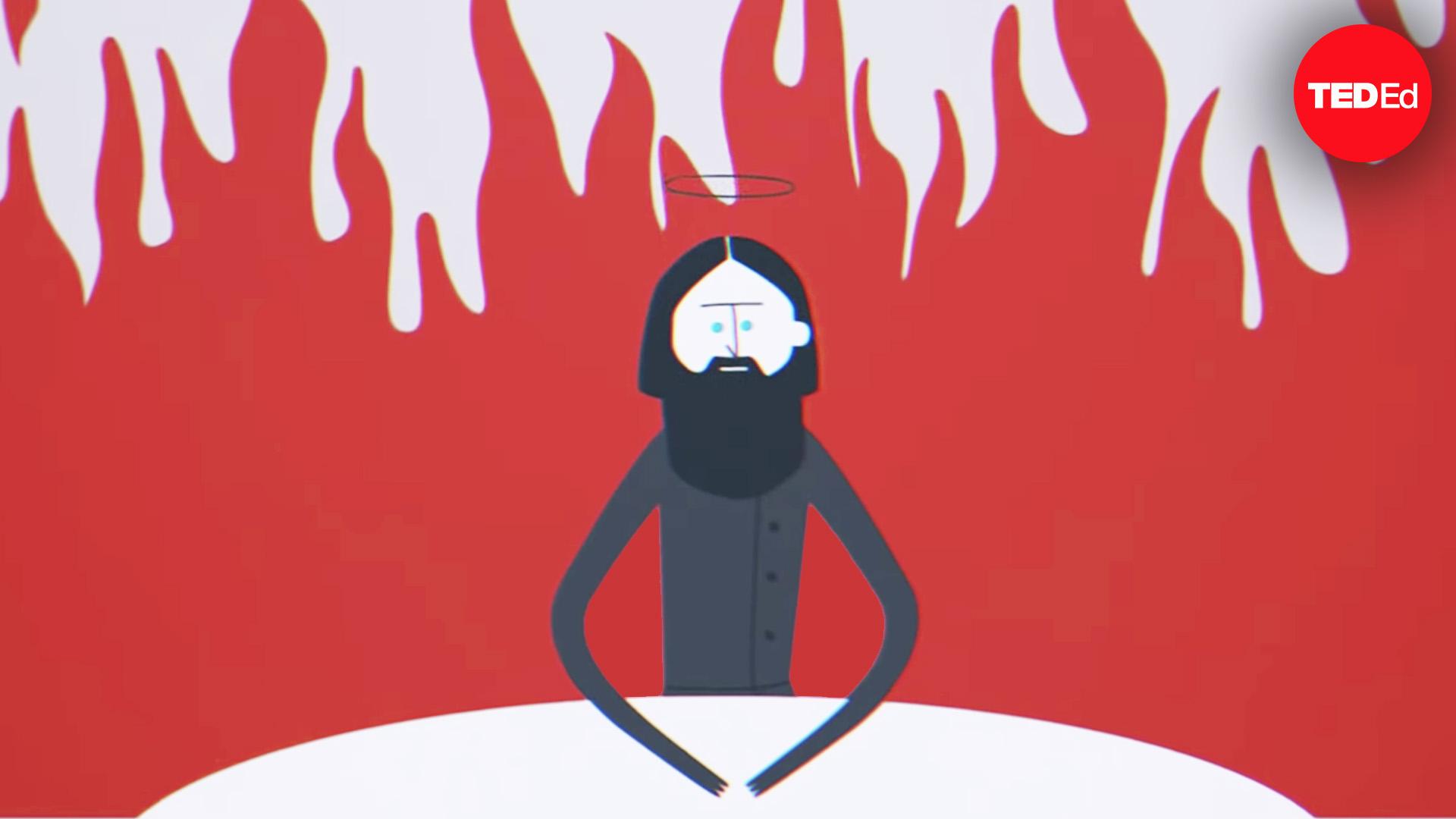 The mysterious life and death of Rasputin | Eden Girma 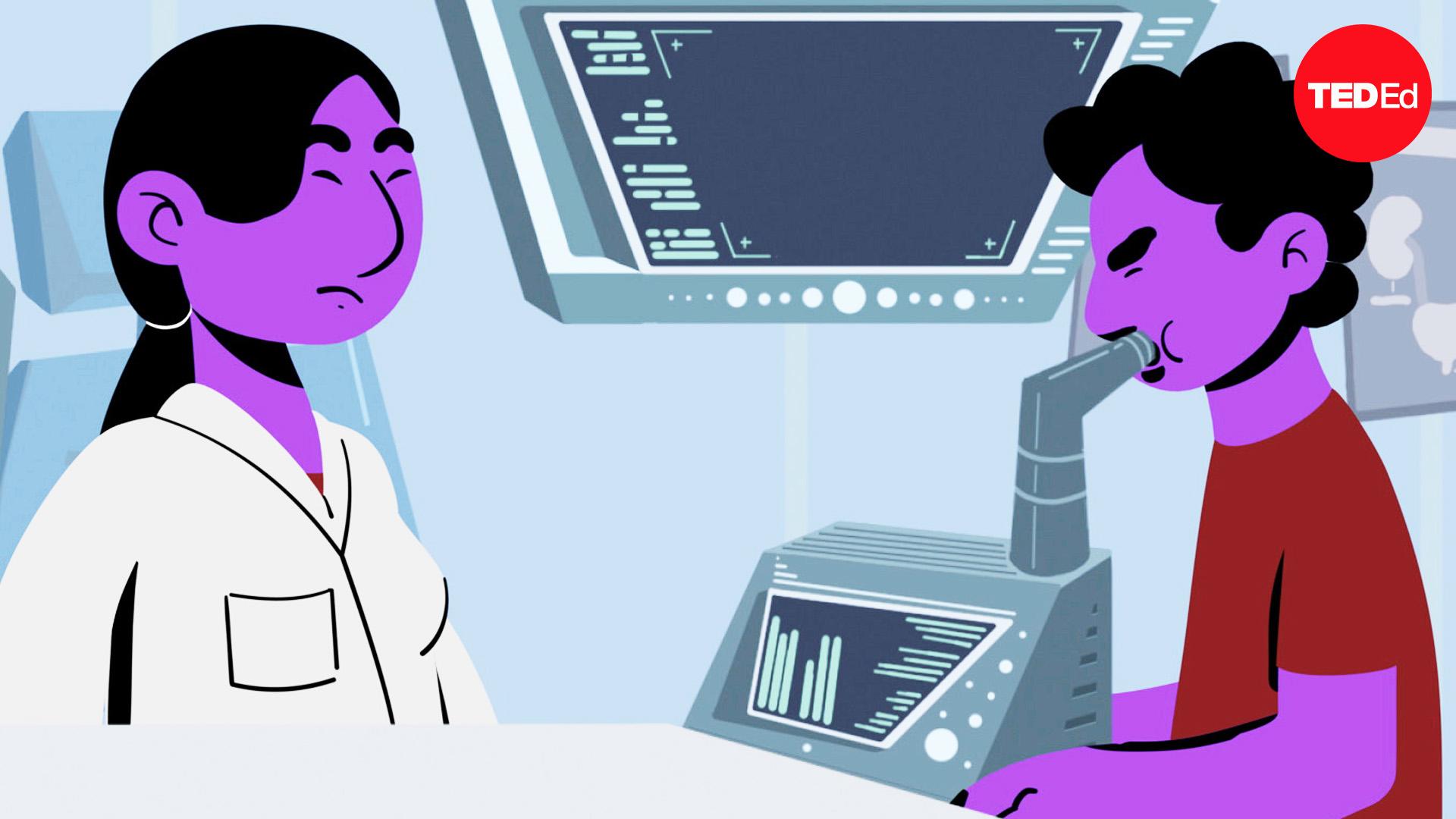 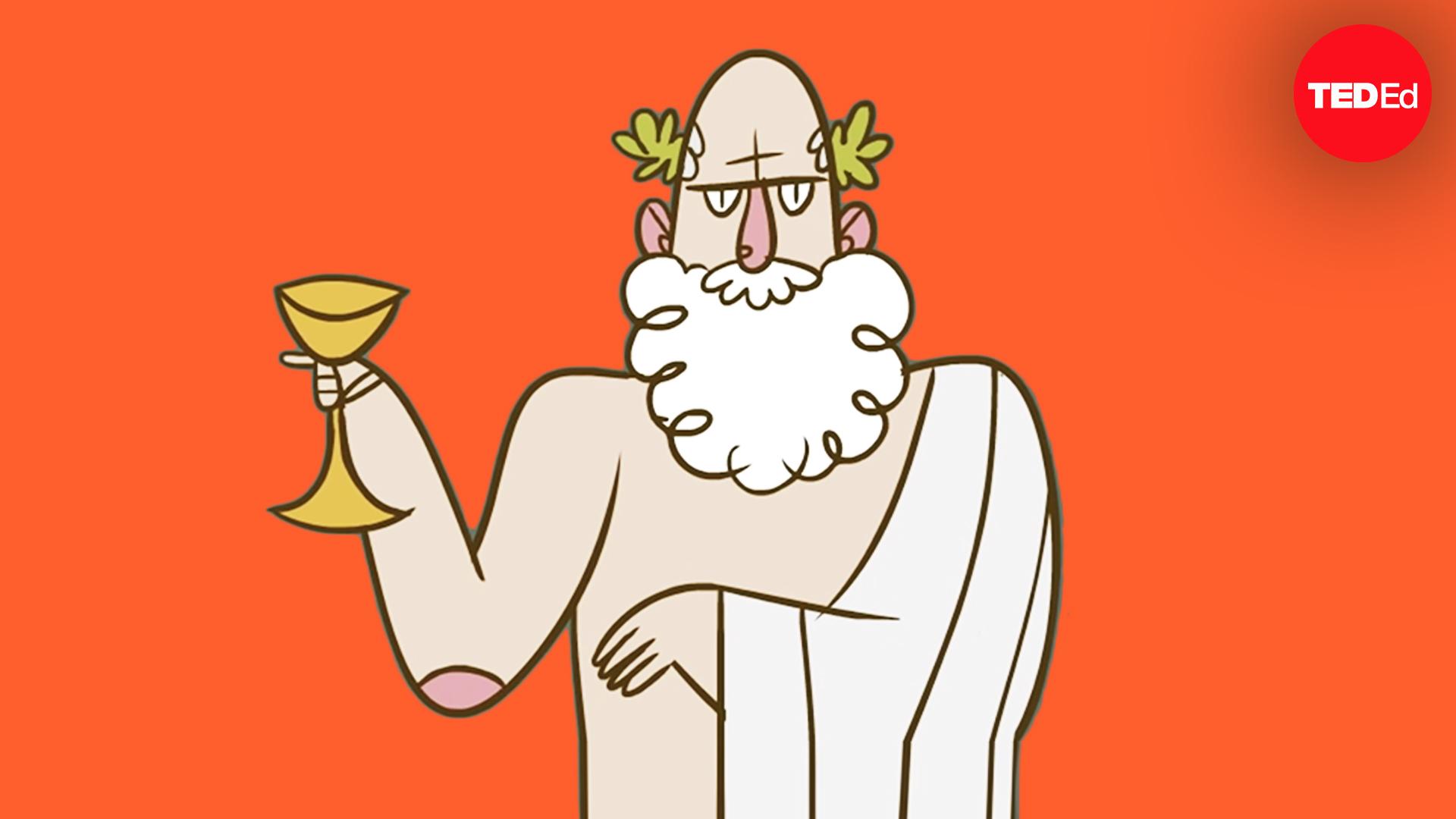 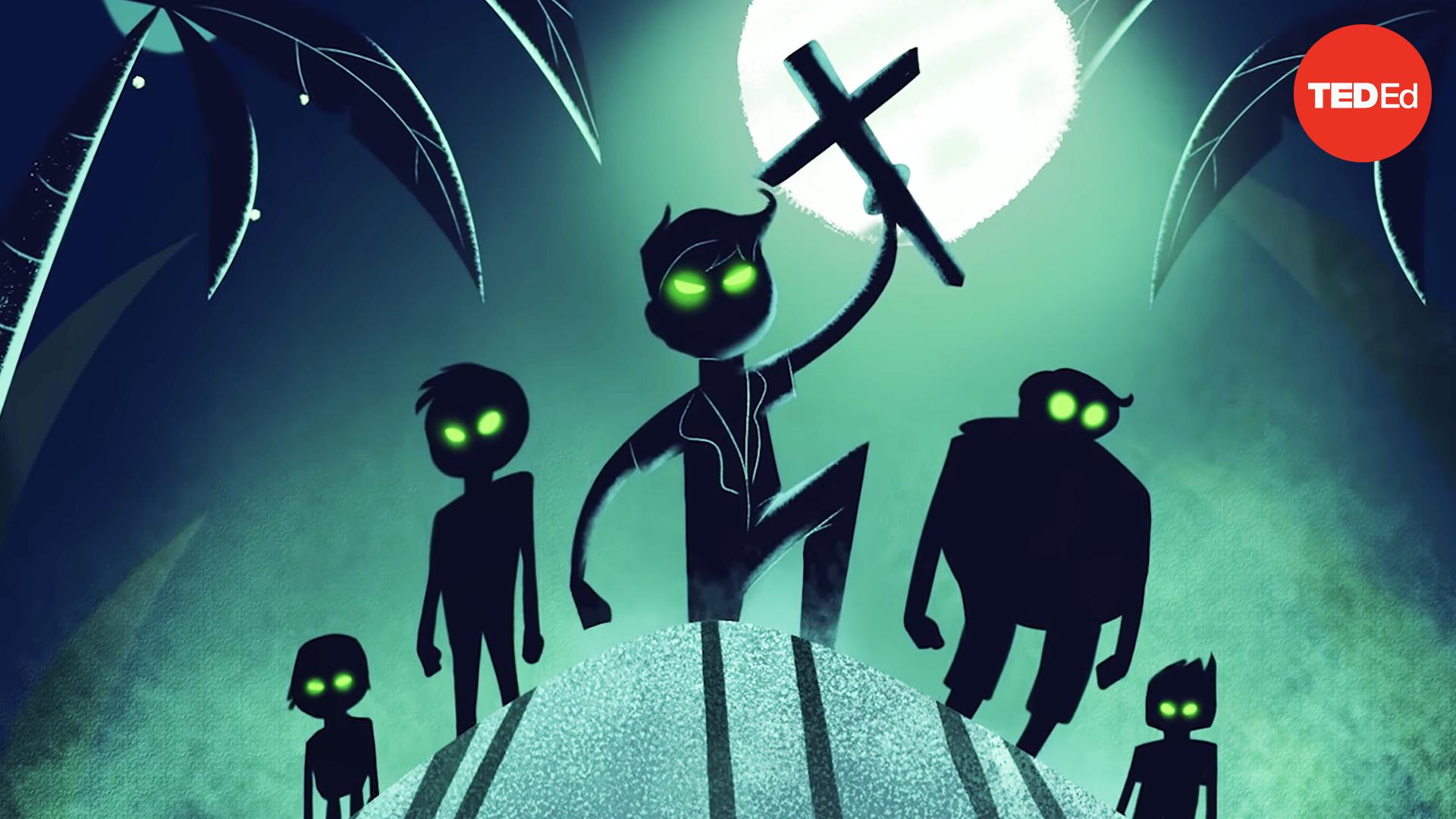 Why should you read "Lord of the Flies" by William Golding? | Jill Dash 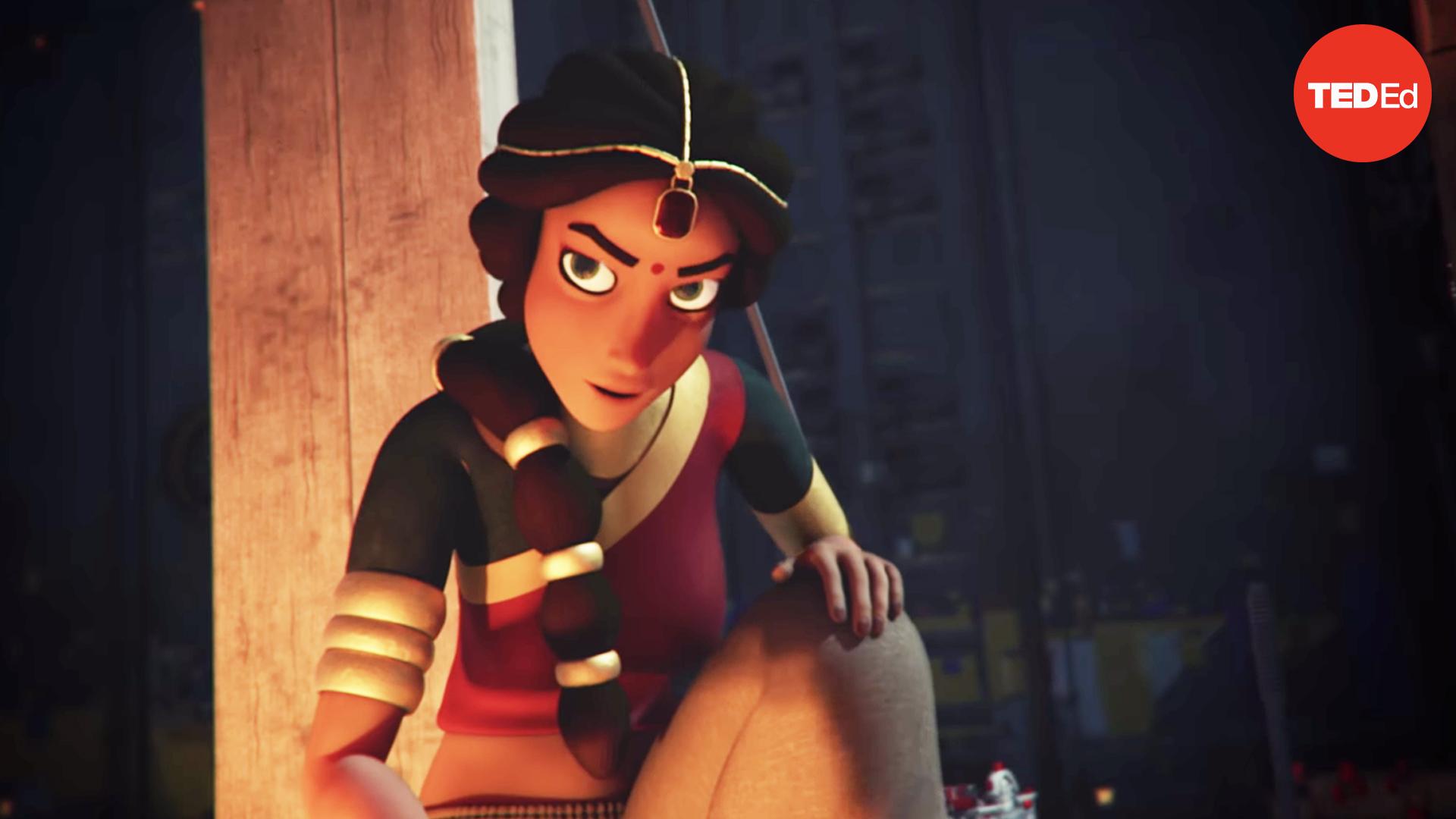 The Train Heist | Think Like A Coder, Ep 4 | Alex Rosenthal

The myth of Loki and the master builder | Alex Gendler