DiscoverBeyond the HeadlinesThe new Taliban deal: Will it bring peace in Afghanistan? 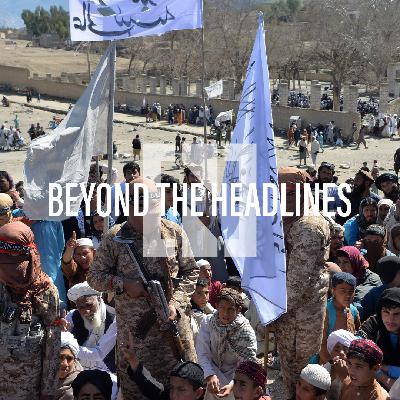 The United States has just signed a deal with the Taliban that it hopes will end nearly two decades of fighting in Afghanistan. The US government has spent $2 trillion on the conflict. At least a hundred thousand Afghans have been killed or wounded in the last ten years of the war. At least 3,500 American and NATO coalition troops have lost their lives since the US invasion. To understand how long the United States has been in Afghanistan, consider this: the youngest American troops being sent to Afghanistan these days were born after the 9/11 attacks. Many of the Taliban fighters they’re battling don’t know a time before the US invasion. Will the new deal with the Taliban bring peace to the country?

Host Suhail Akram speaks to Jasmine Bhatia, research fellow at the School of Oriental and African Studies London, and Stefanie Glinksi, reporting for The National in Afghanistan. We also hear from Afghan-American Sulaiman Hakemy, the Deputy Comment Editor at The National.
Comments
In Channel 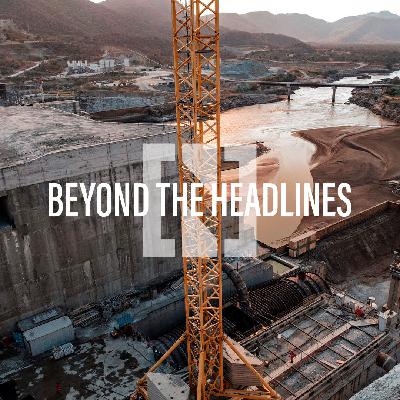 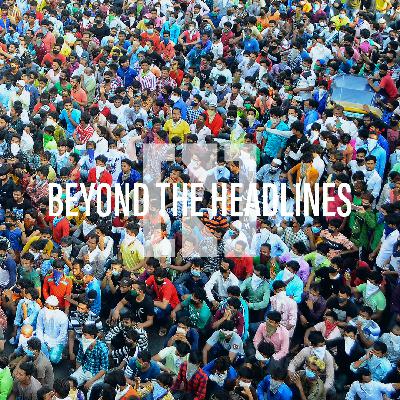