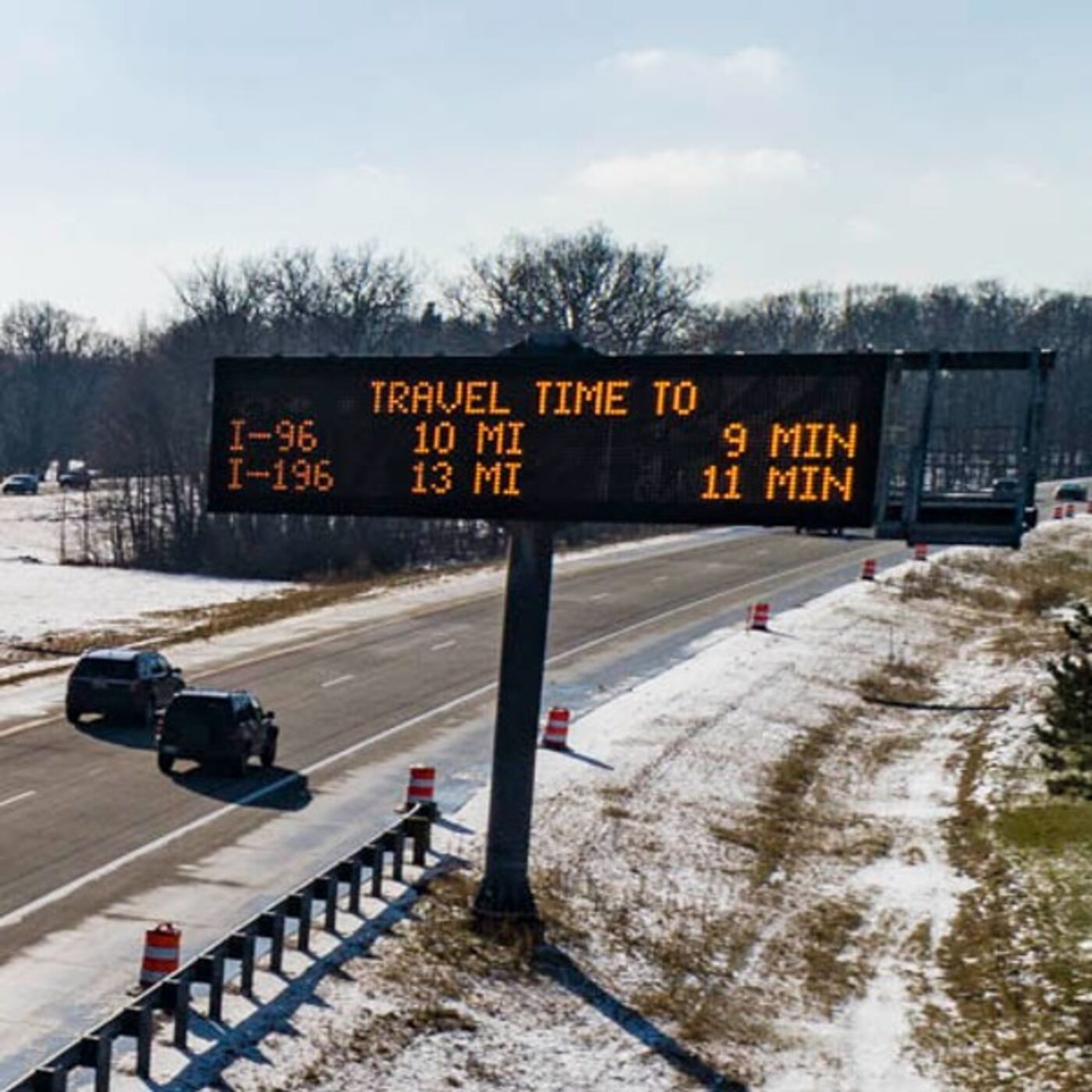 On this week’s Talking Michigan Transportation, a conversation on two timely topics with long-time friend of the podcast, Lloyd Brown, of HDR.

First, a reaction to recent news that the Federal Highway Administration (FHWA) advised the New Jersey Department of Transportation to discontinue the use of humorous messages on changeable message signs.

Brown has done some research on the use of humor in communications and offers insights he’s gathered.

As reported on NJ.com, FHWA officials said in an e-mail, “The Federal Highway Administration is aware of the changeable message signs and has reached out to the New Jersey Department of Transportation (NJDOT).”

The story said the FHWA did not answer questions asking for more details, including why it asked NJDOT to discontinue use of the messages or how it has handled other states that use humor to get attention to safety issues.

The answer to why the signs were disallowed might be in the 31-paragraph ruling about “Uses of, and Nonstandard Syntax on Changeable Message Signs” issued on Jan. 4, 2021, by the U.S. DOT and FHWA.

In a second segment, Brown talks about what the rapid changes at Twitter and slashing of the work force by new owner Elon Musk could mean to DOTs that have used the platform as a vital and interactive tool to communicate in real time with travelers.

As reported in the New York Times, spoof messages and parody accounts have proliferated in recent days, including some that impersonate state DOTs.

This raises questions about whether government agencies will eventually abandon the platform in search of others with some degree of content monitoring and regulation. 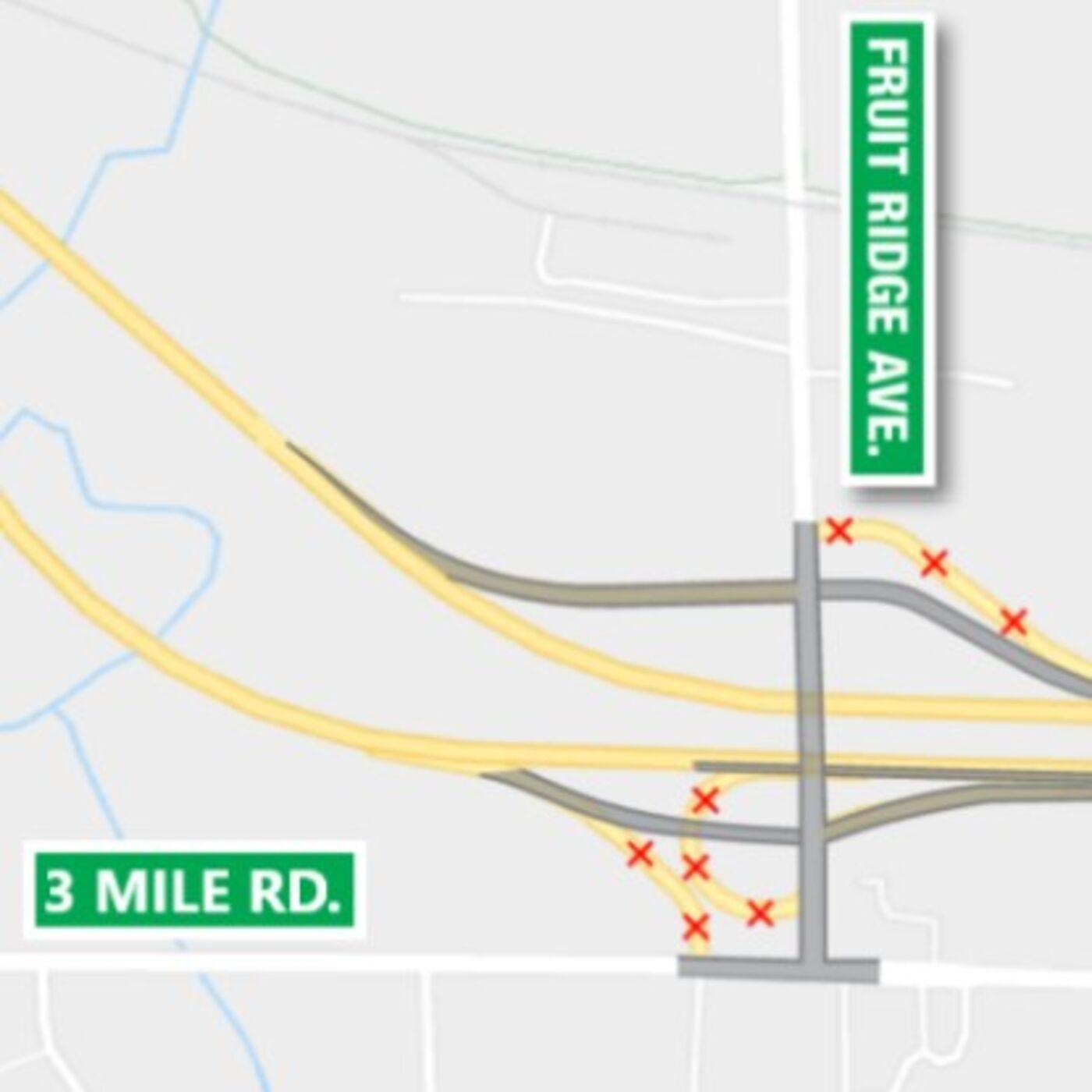 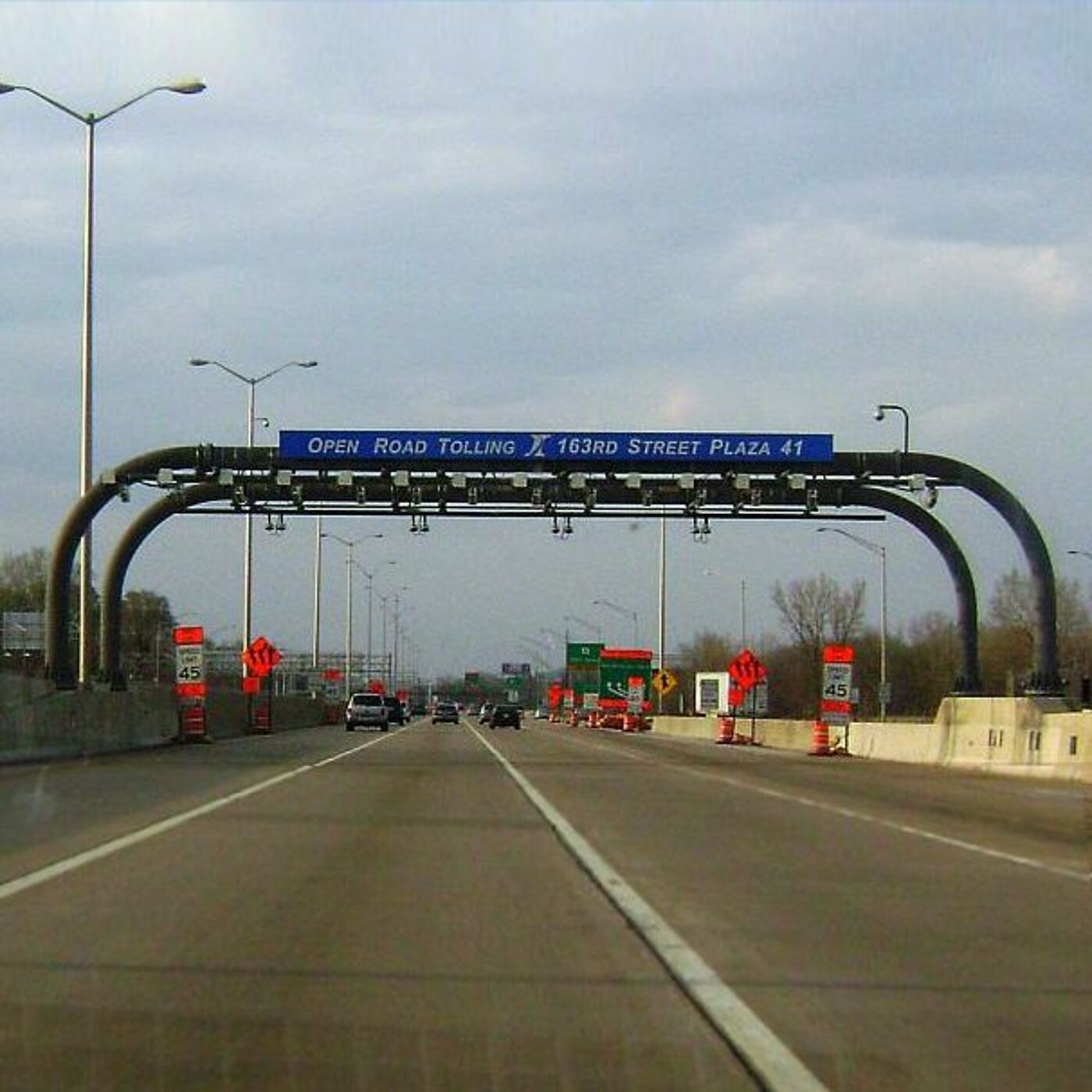 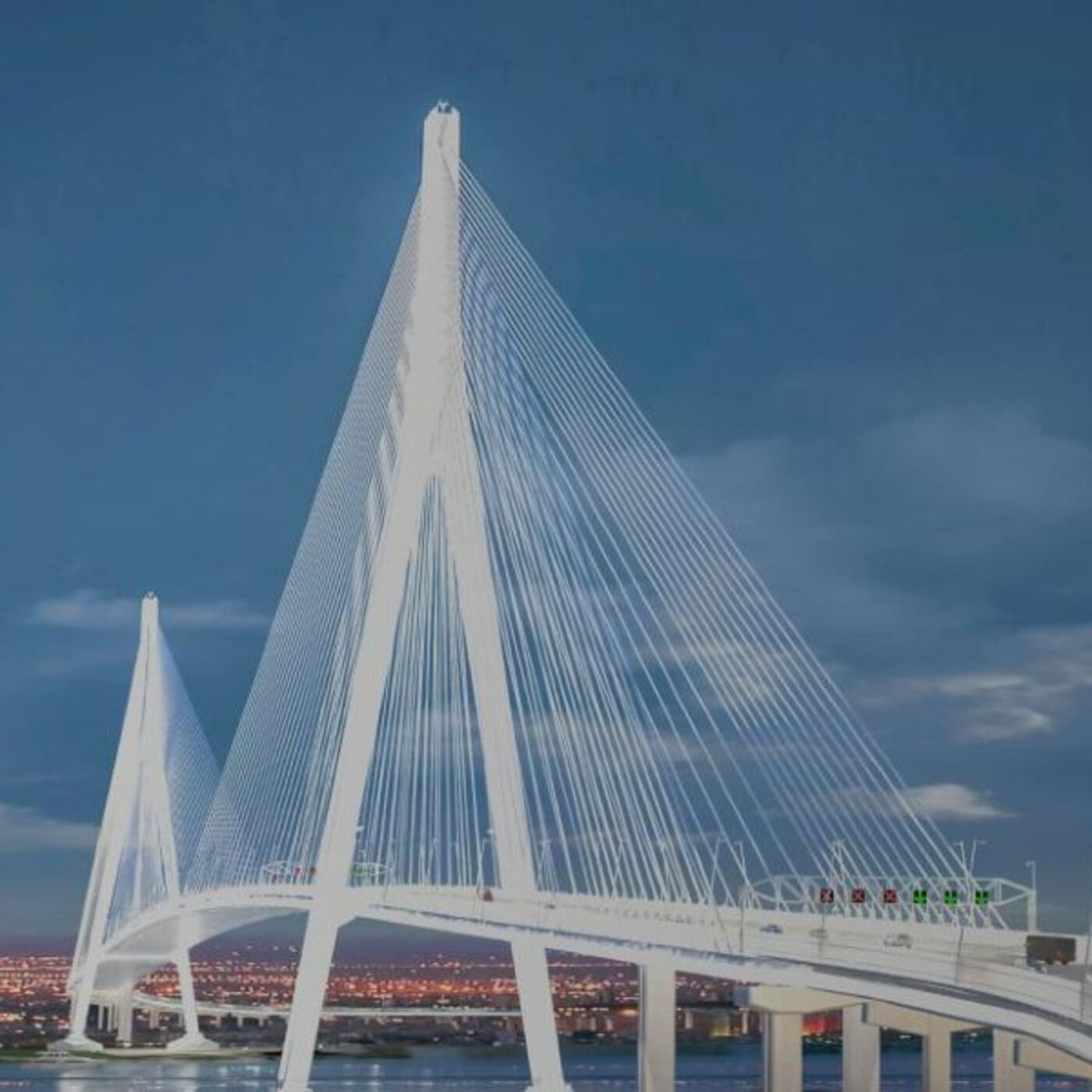 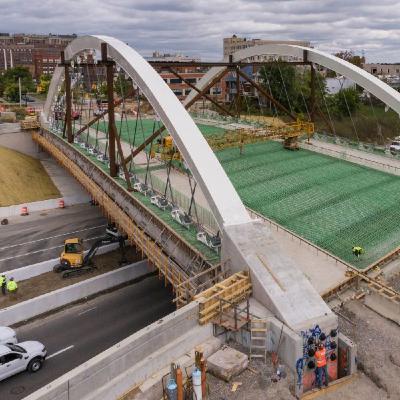 A recap of 2022 major road and bridge projects 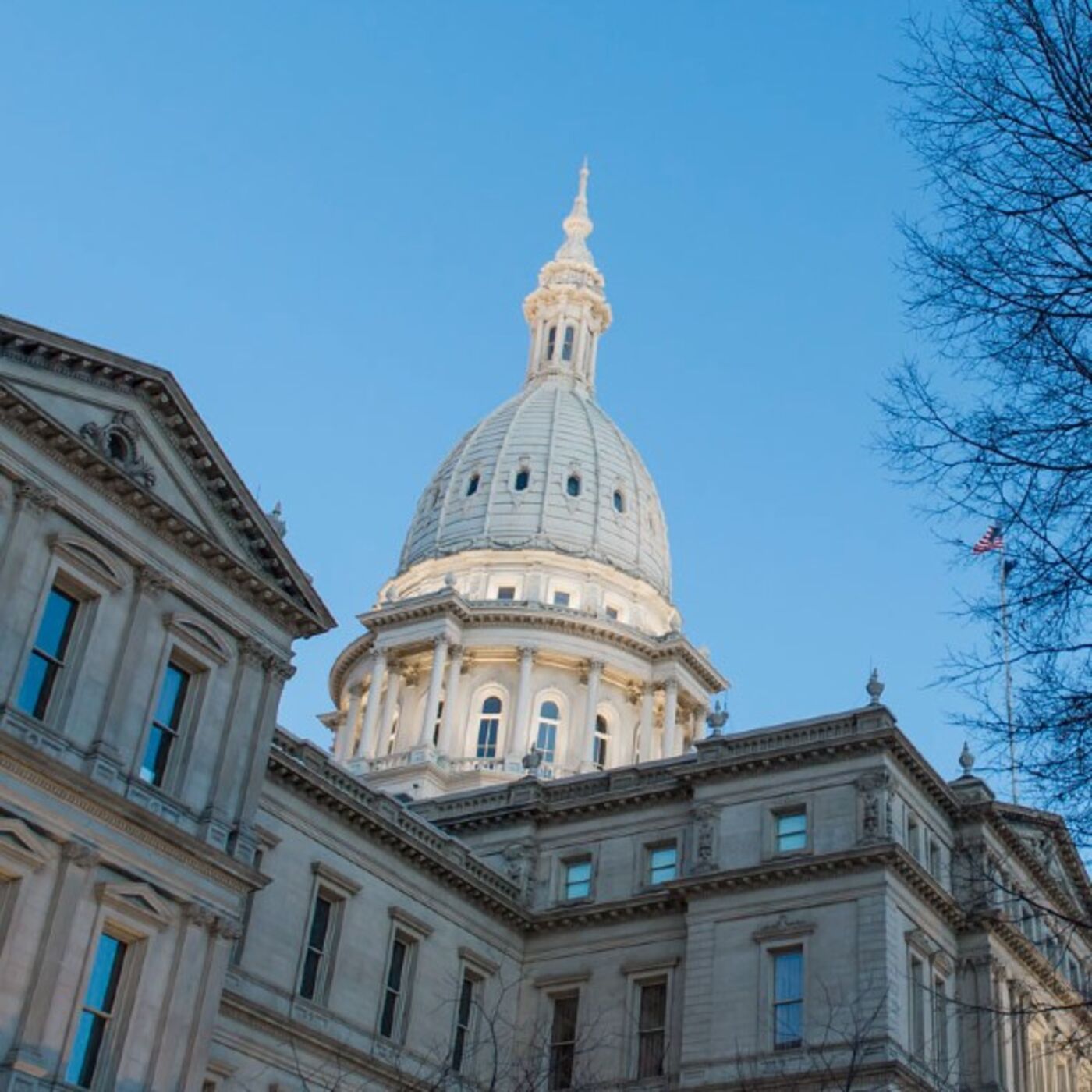 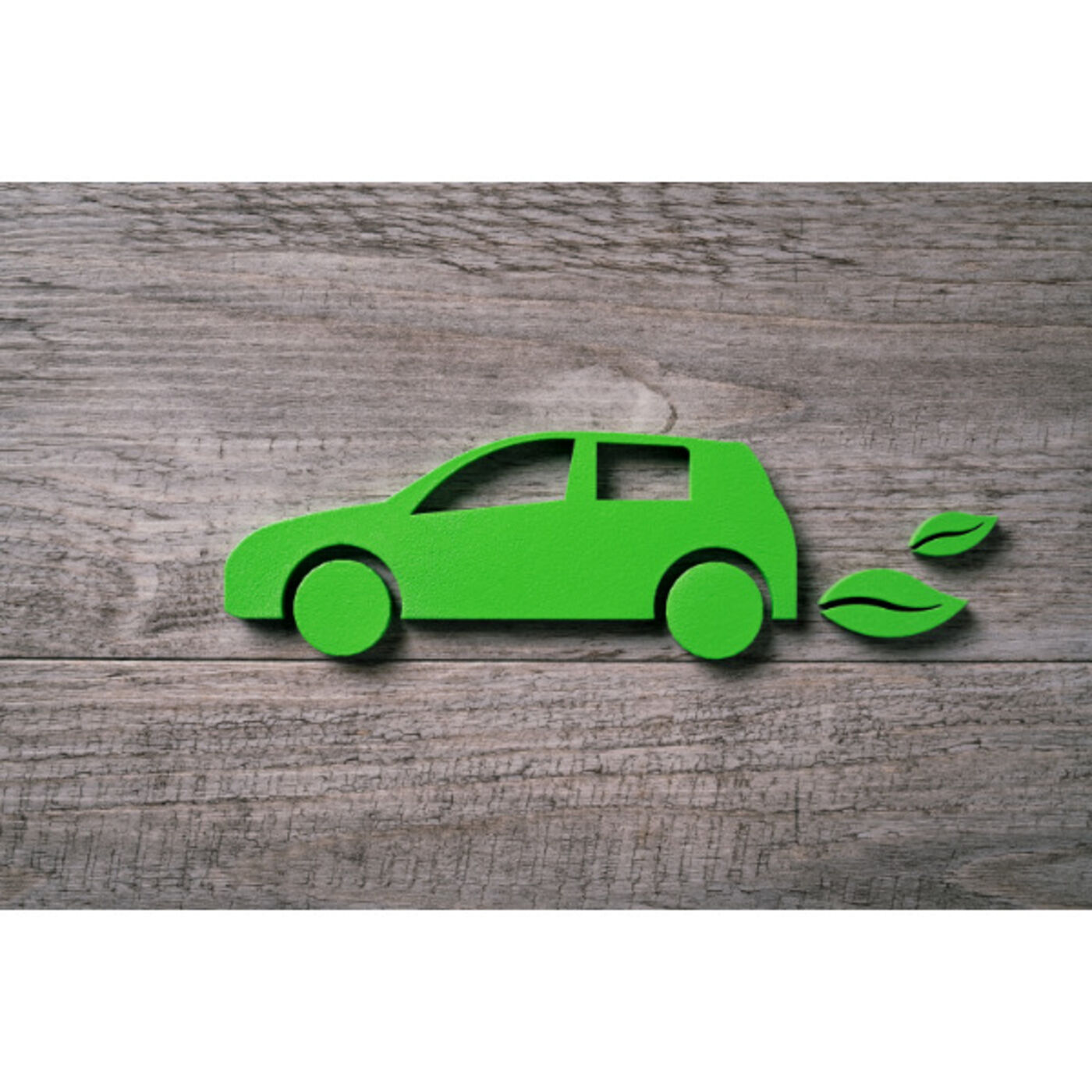 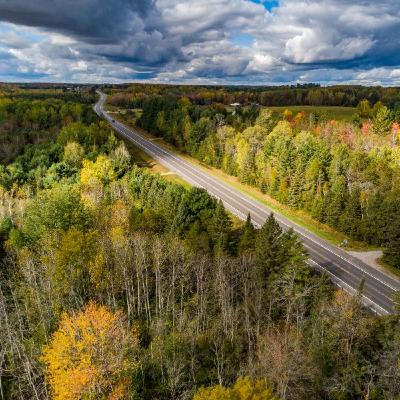 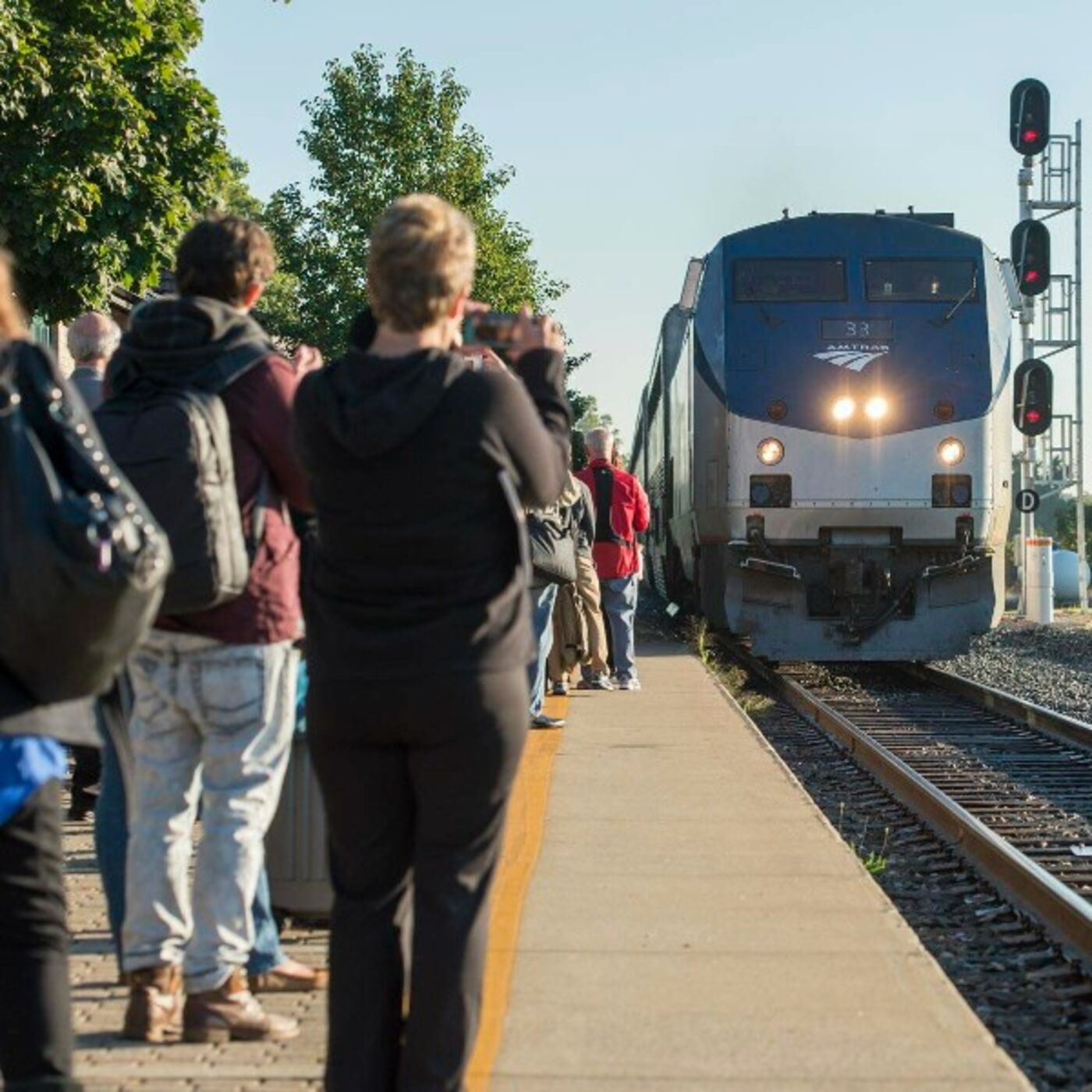 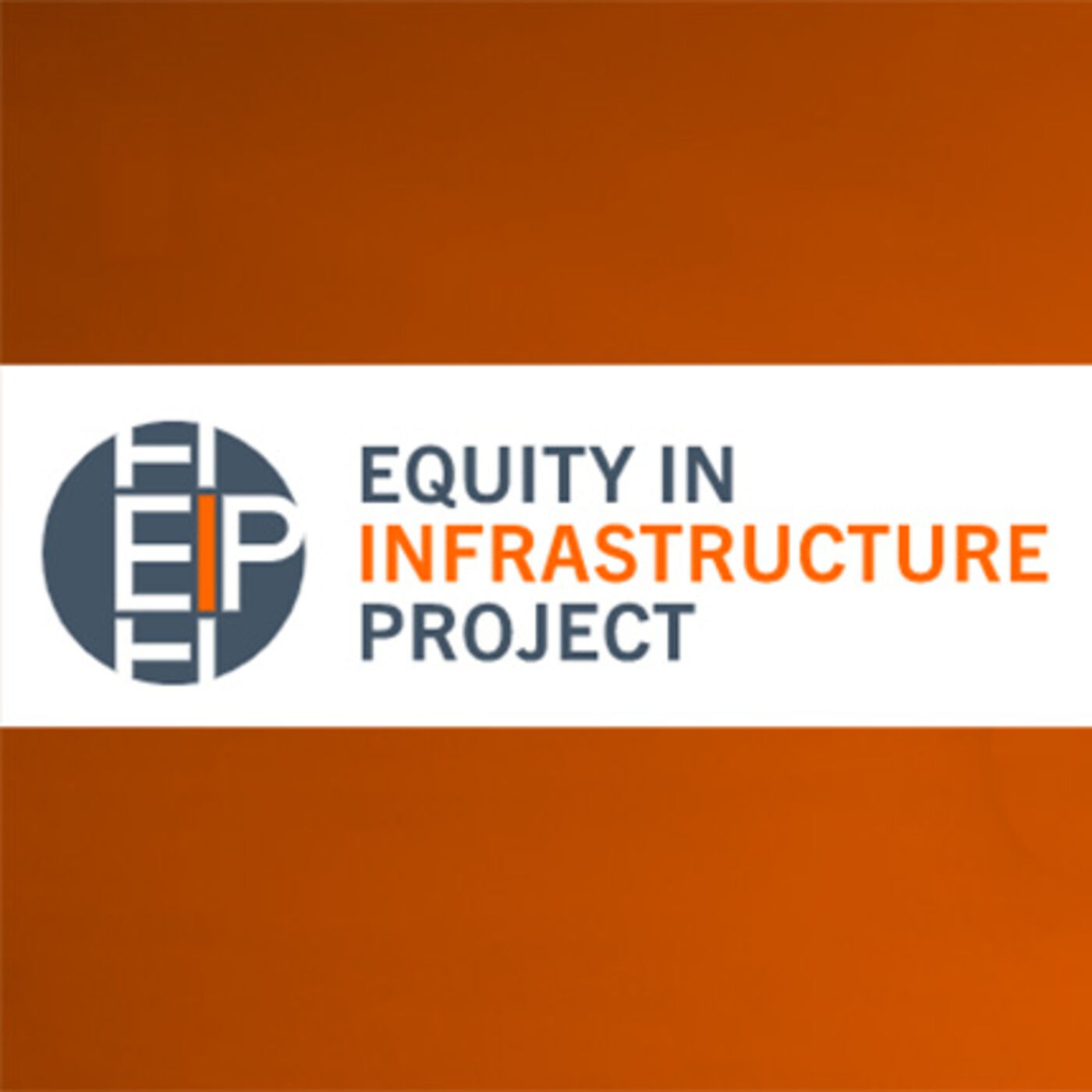 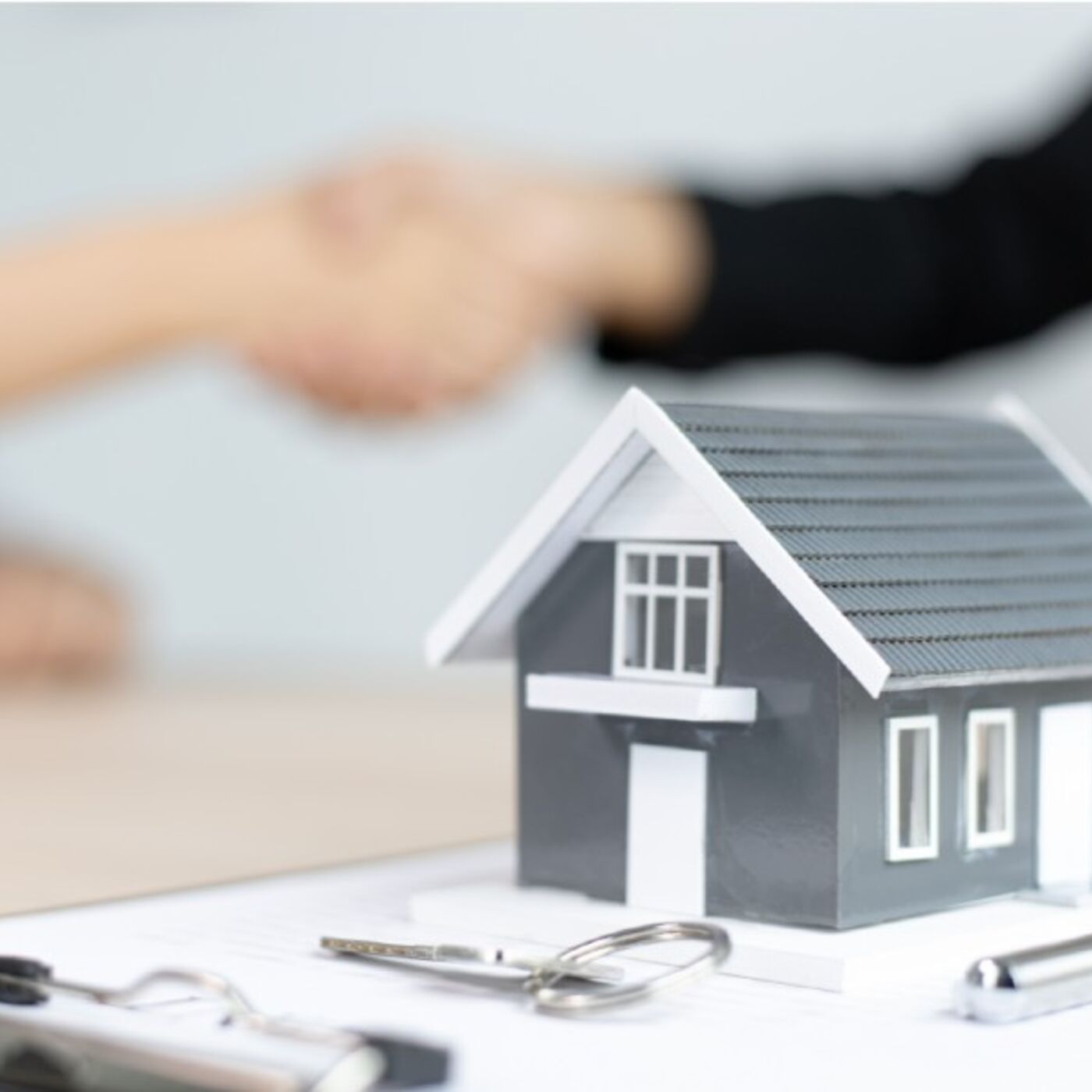 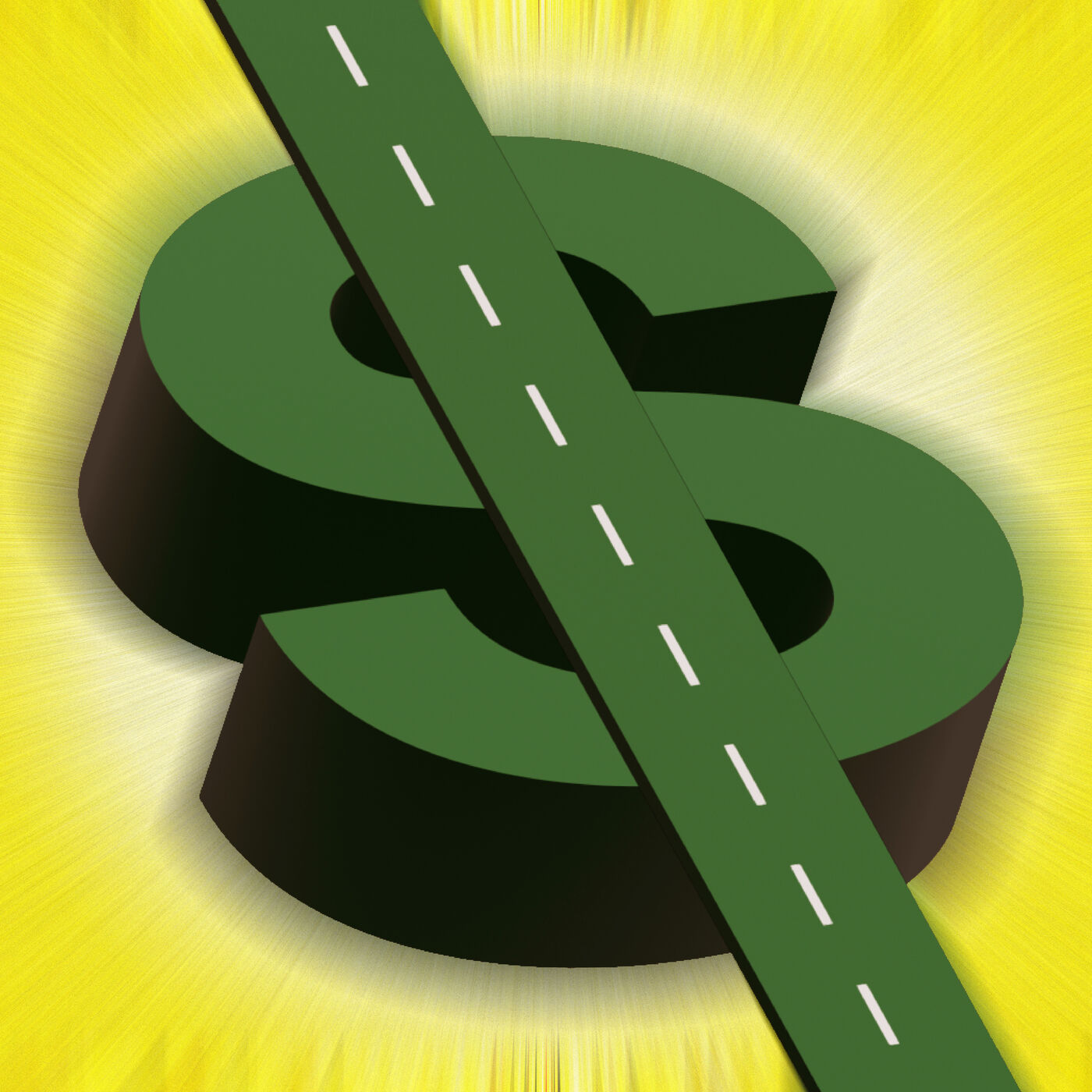 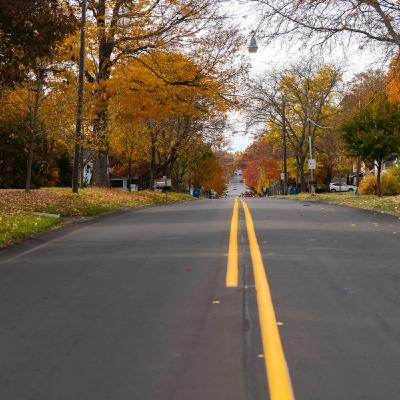 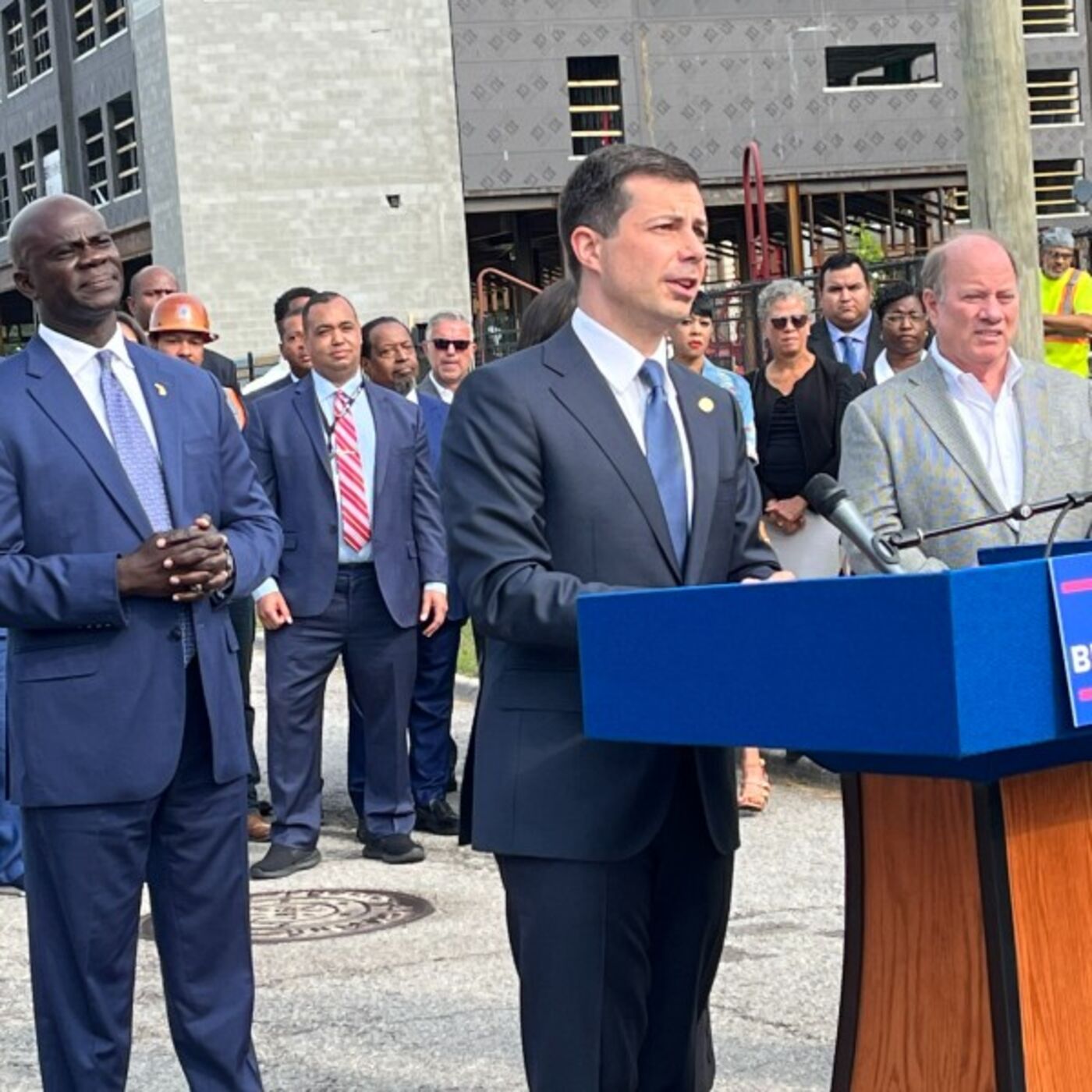 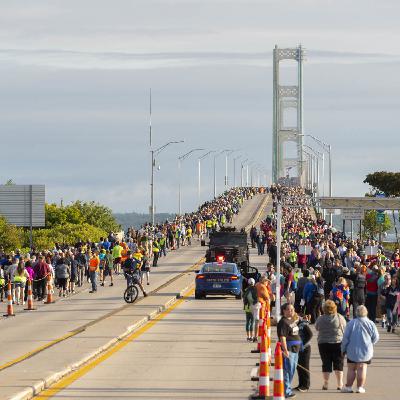 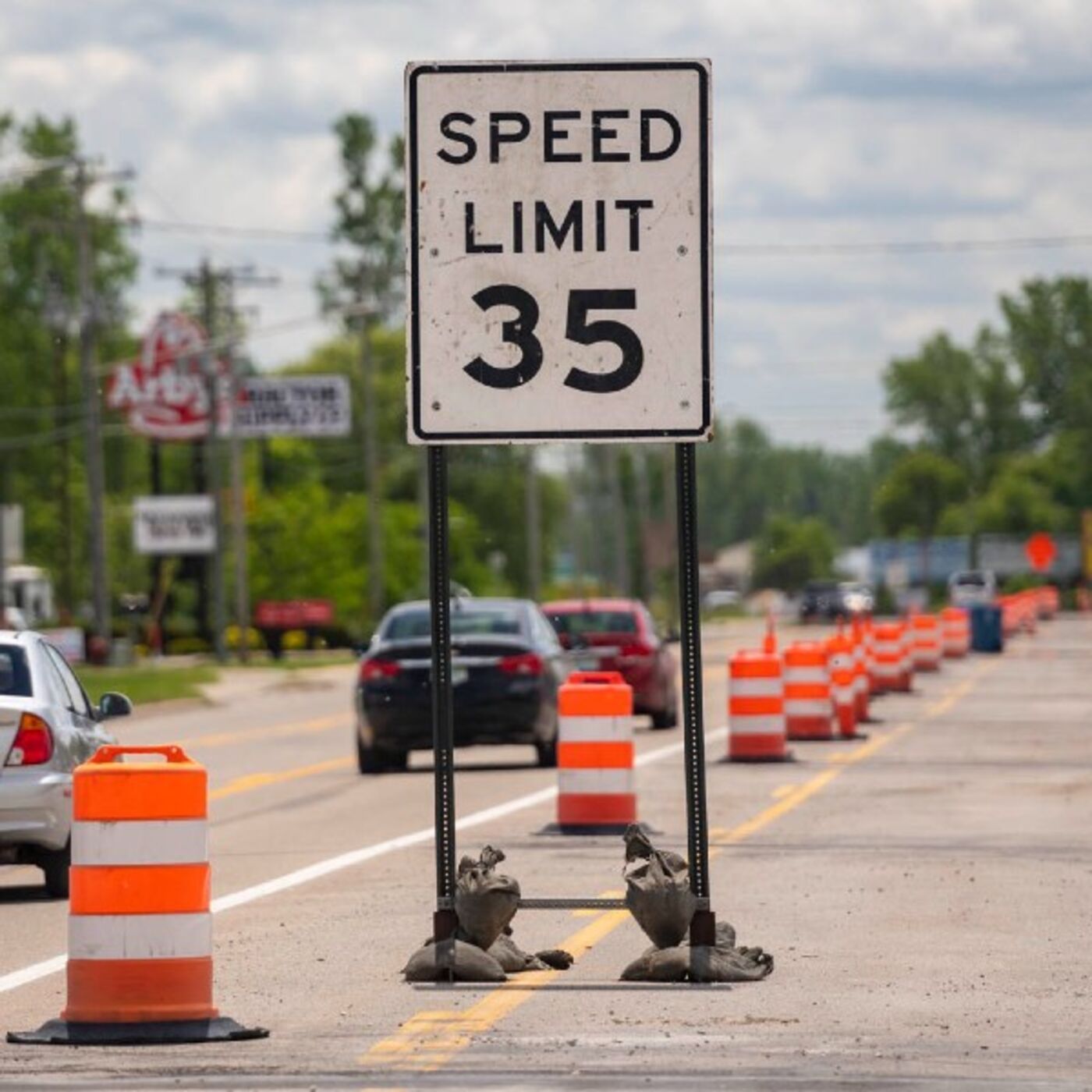 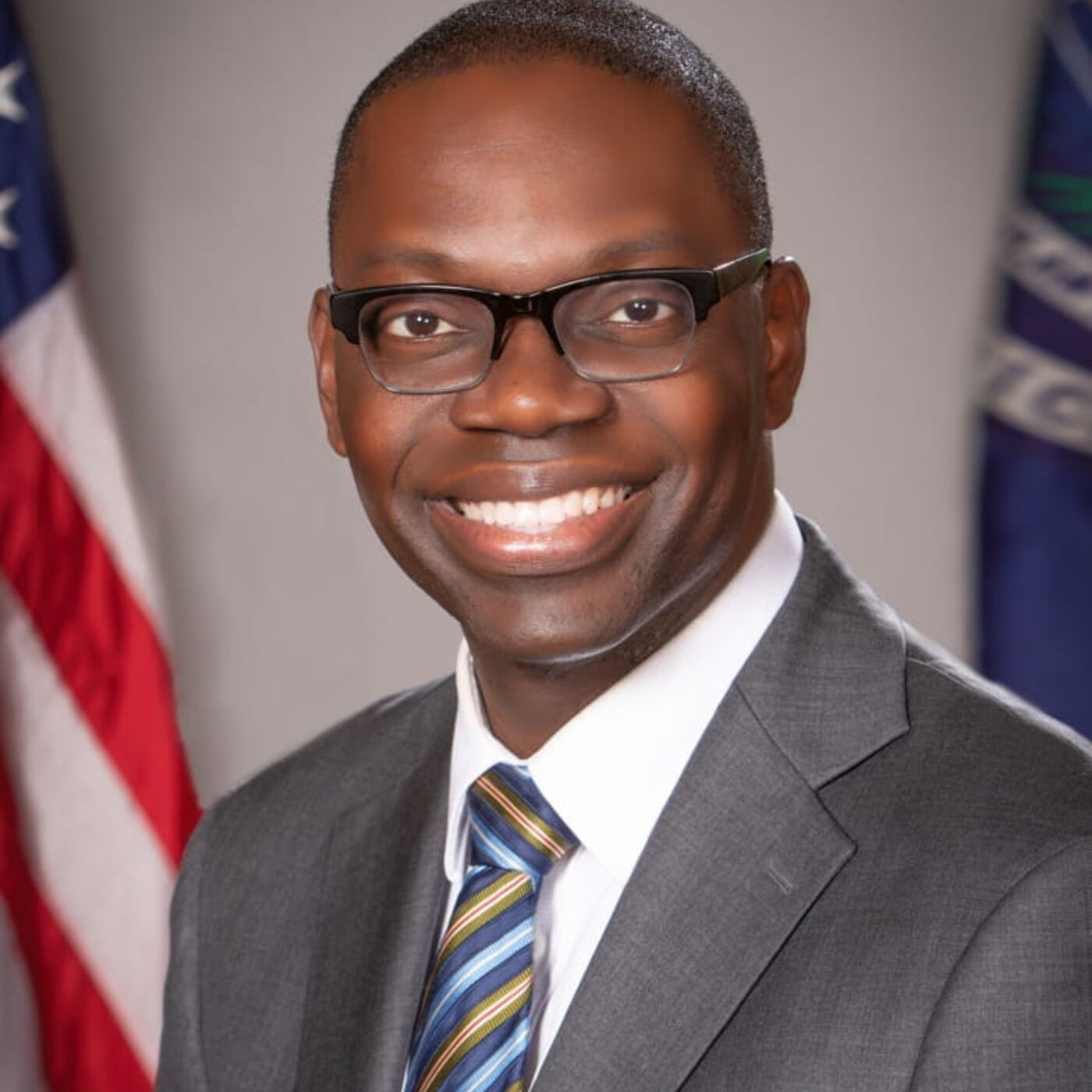 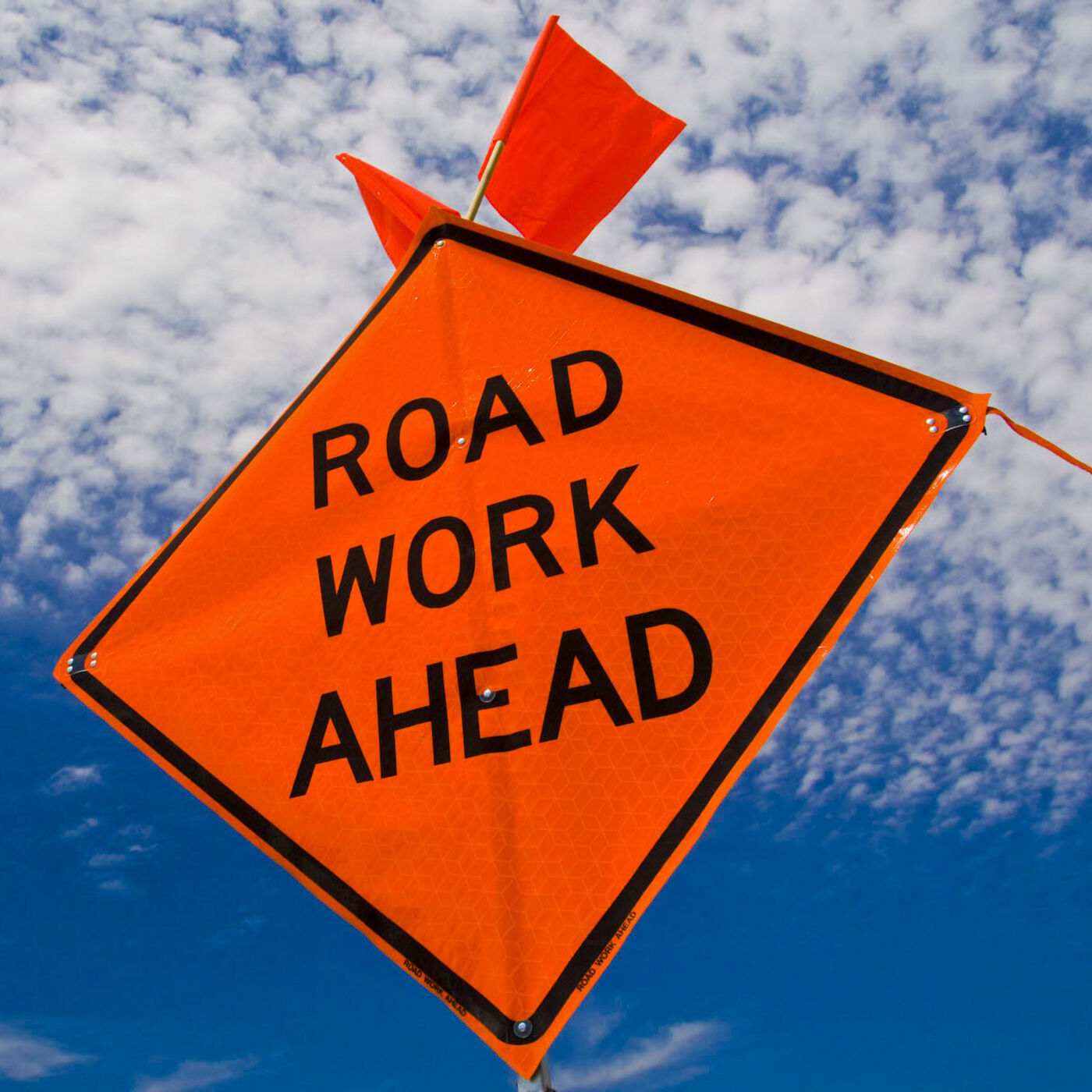 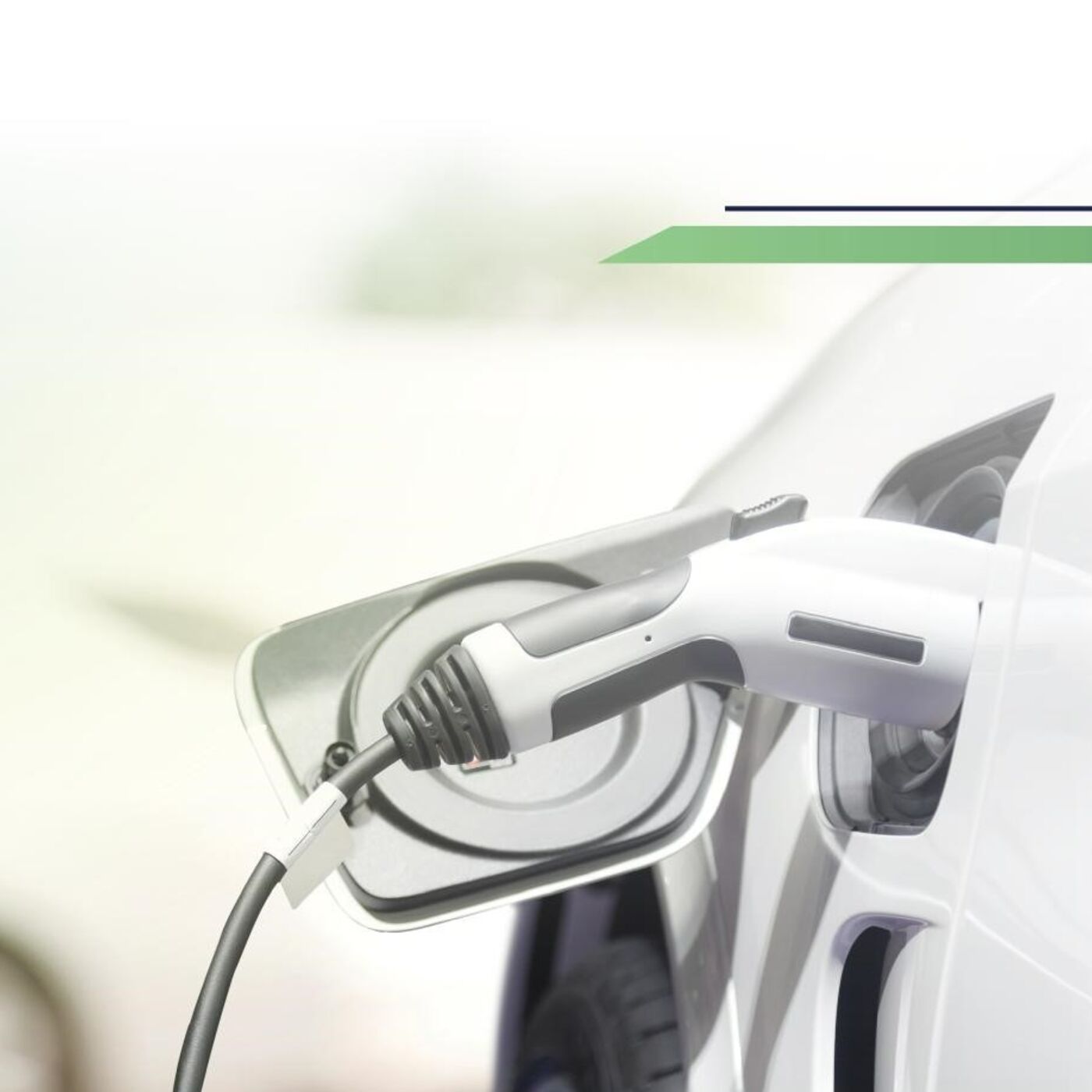 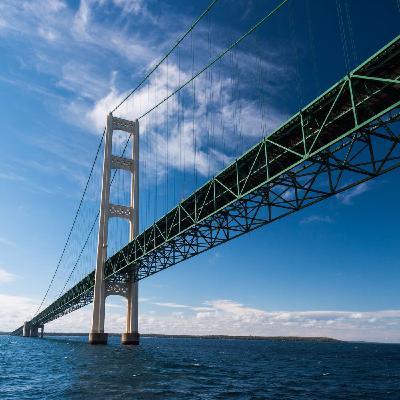