Show introduction.
Summary of show's topics, along with an interrupted discussion on binary, decimal, and sexagesimal counting systems.

One-hit wonders.
You manifest your worldview.
A song sung by Mor-Ez and Vir-jinE-ah on how our psychological worldview intersects with our physical geographies.

What's happening?
Experiential horizons and their worldviews.
Worlds, horizons and worldviews are described, and utilized to introduce the way that our habits and habitats shape our understanding of common sense, and practical guidance on how to increase perspective sharing. Along the way, Martin Heidegger's notion of horizon, and Pierre Bourdieu's habitus and doxa are also described. 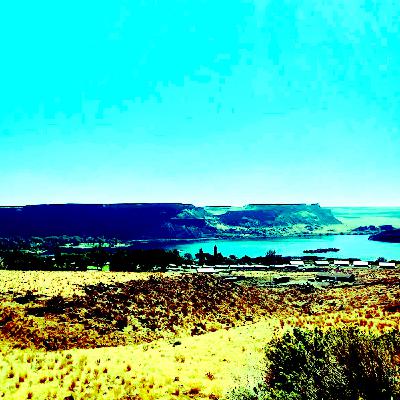 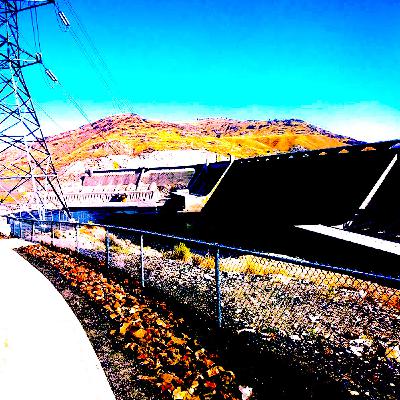 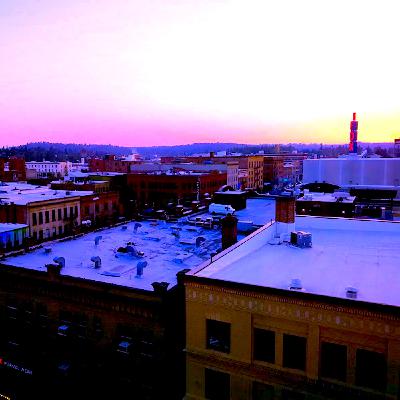