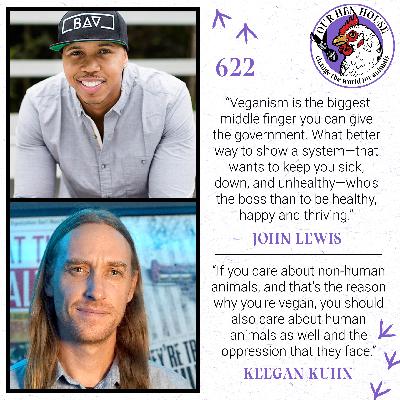 Keegan Kuhn and John Lewis, the remarkable filmmakers behind the new documentary, "They’re Trying to Kill Us," join the podcast this week for a critical conversation about the deadly effects of the meat-centric standard American diet, how it impacts Black communities with particular harshness, and how hip-hop artists are a crucial part of the movement to save Black lives through diet change. In our discussion of the film, which is executive produced by vegan NBA player Chris Paul and vegan Grammy Award-winner Billie Eilish, Keegan and John share why they see hip-hop as such an important tool for the empowerment and survival of Black communities and why artists of the genre—such as Mýa, Ne-Yo, Styles P., and Mathematics from the Wu-Tang Clan (all featured in the film)—are so passionate about the need to change what people eat. We talk about intentionality, whether there’s an effort to destroy Black communities through a lack of nutritional education, and, regardless of intent, that the obvious bottom line is that profits consistently are considered more important than people. We also discuss the questions that arise regarding communicating the facts of animal abuse when a film centers primarily on the health impacts of an animal-centered diet.

Keegan Kuhn is the award-winning co-director of the highly acclaimed documentary film Cowspiracy: The Sustainability Secret, which was executive produced for Netflix by Leonardo DiCaprio, What The Health, executive produced by Joaquin Phoenix, and Running For Good: The Fiona Oakes Documentary, executive produced by James Cromwell. He is also the owner and operator of First Spark Media, a digital film production company tailored to creating films for social justice. Fitness expert John Lewis has spent over two decades in the health industry and played Division I college basketball. His education in business coupled with his love for health and fitness gave him the ability to start his venture – Bad Ass Vegan – a health and nutrition company that strives to educate individuals on plant based nutrition.  Together, John and Keegan have teamed up to create They’re Trying to Kill Us, which seeks answers to why Americans of color suffer from disproportionately higher rates of chronic disease and explores the links between food, disease, race, poverty, and institutional racism.

Thanks for tuning in! If you enjoy the Our Hen House podcast, please leave us a positive review! To view the show notes with resources, visit the website at https://www.ourhenhouse.org/ep622/
Comments
In Channel 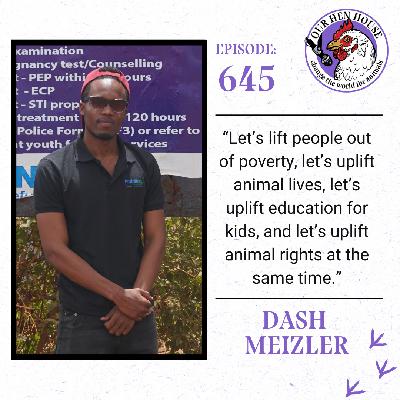 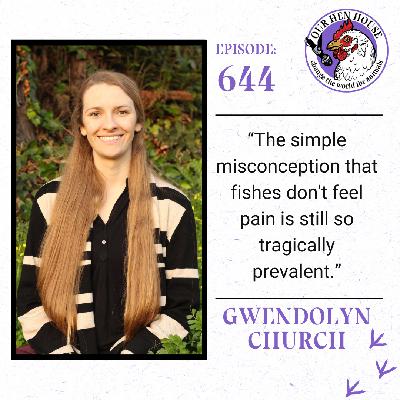 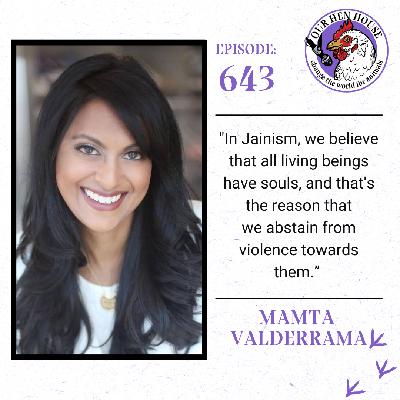 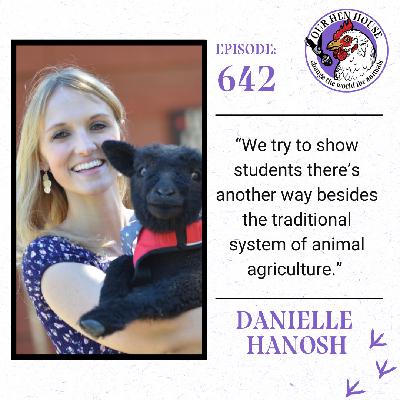 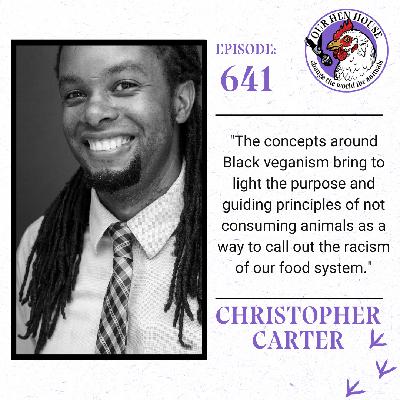 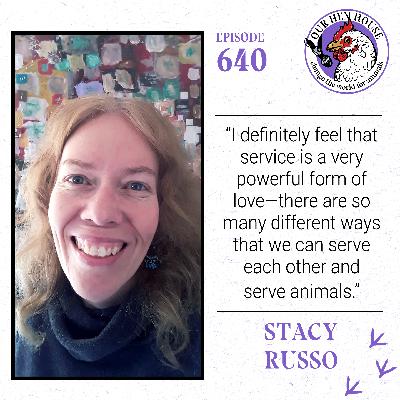 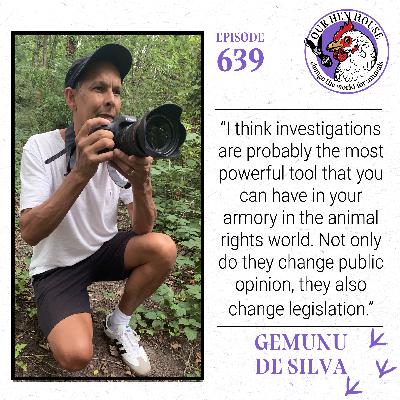 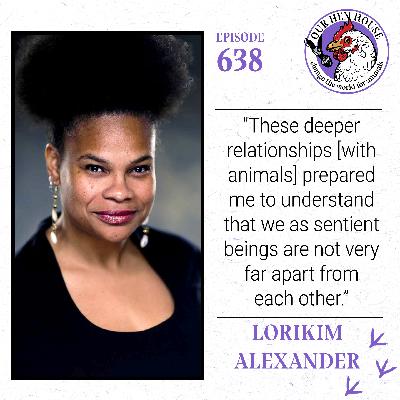 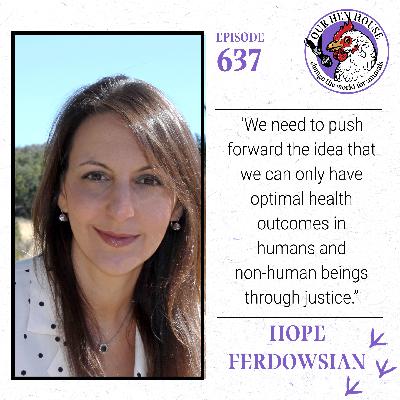 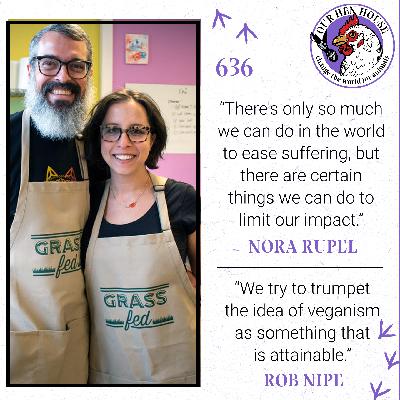 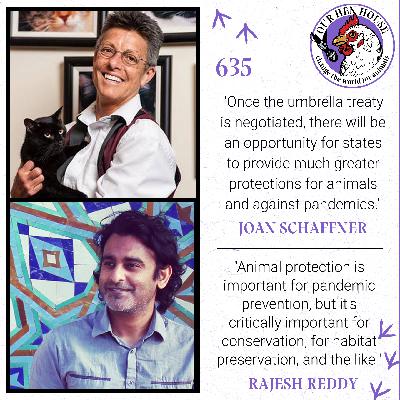 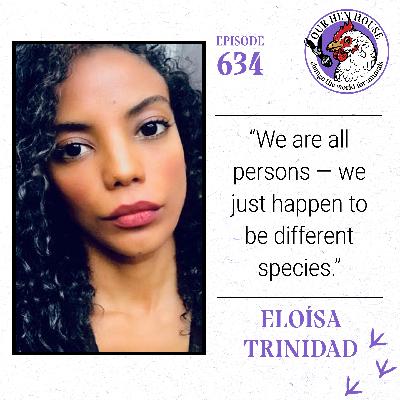 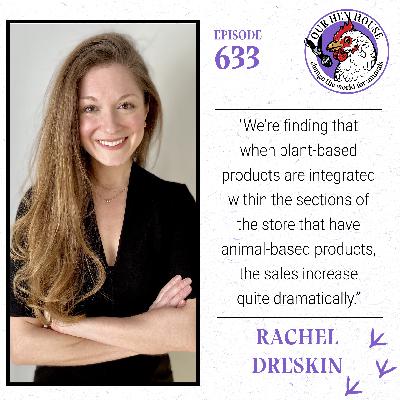 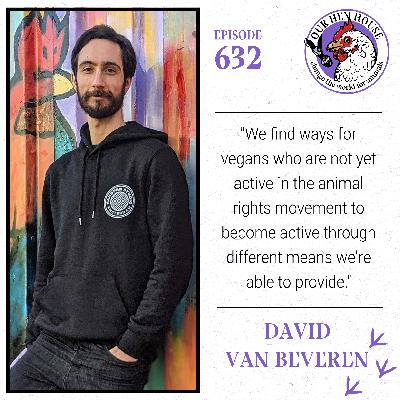 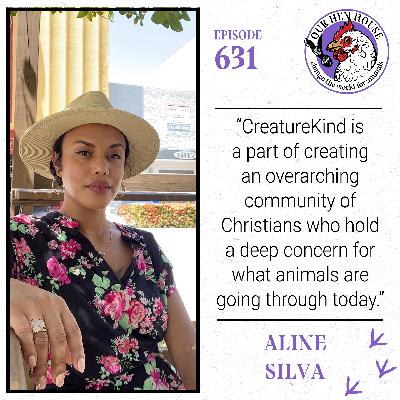 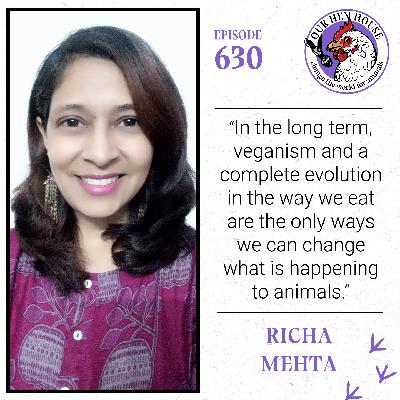 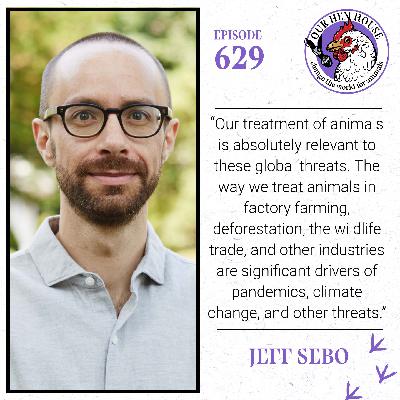 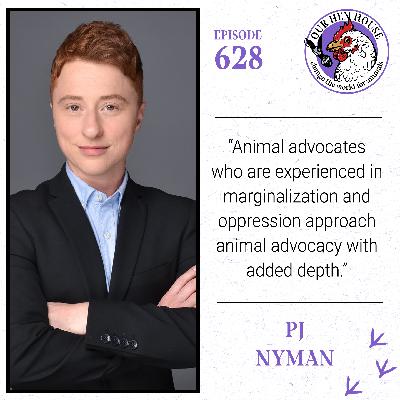 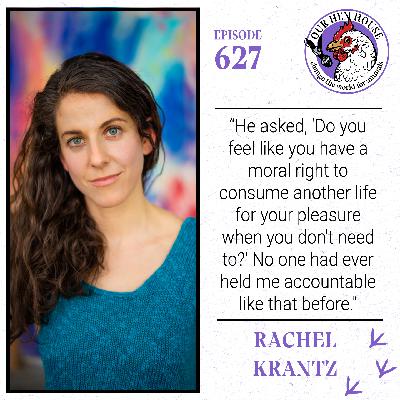 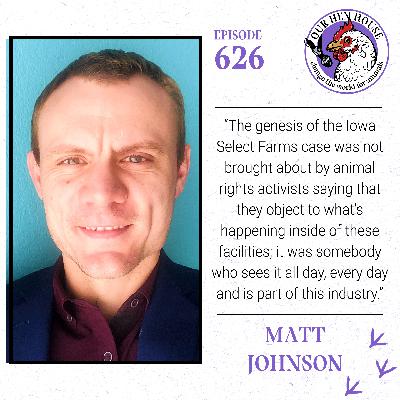