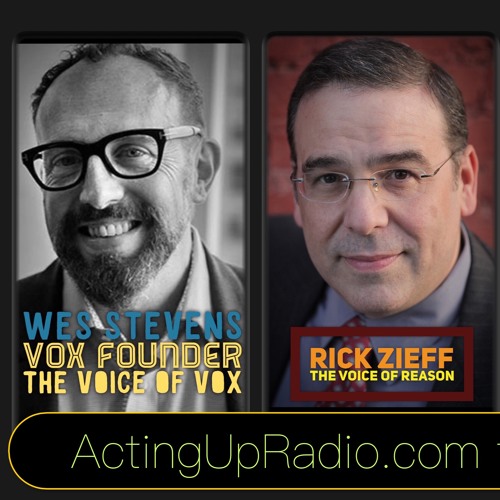 This week on ActingUpRadio.com show.

@The_Wes_Stevens - The Voice of Vox

Wes and Will talk about starting off in the Voiceover world, Are you ready? and the correct steps.

About Wes: Wes has advocated for talent as a profession since 1994. He started in Columbus, Ohio at a small agency booking variety acts before joining Talent Group, Inc. (TGI) in Los Angeles in 1995 as an assistant. Seven years later, he acquired TGI's voice-over department and launched VOX, Inc. (Read more at http://www.voxusa.net)

kevin-hsWhy actors get taken advantage of!

Rick’s dynamic and entertaining coaching style make him a much sought after lecturer throughout the country. In Los Angeles, “Rick Zieff’s Unbelievably Fun Voice-over Class” is extremely popular, and he is a guest panelist at many popular L.A. workshops. Many of Rick’s students have gone on to do national commercials, hit animation TV series, hit video games, bestseller audiobooks, and ongoing corporate narration. No matter what the medium, Rick emphasizes the importance of character development, text analysis, improvisation, and stresses that making strong creative choices are essential at the microphone. He teaches the tools voice actors need to “book” the job.

For information on voice-over coaching and demo production, contact:

Check Out ActingUpRadio.com for the latest updates!
Comments
In Channel 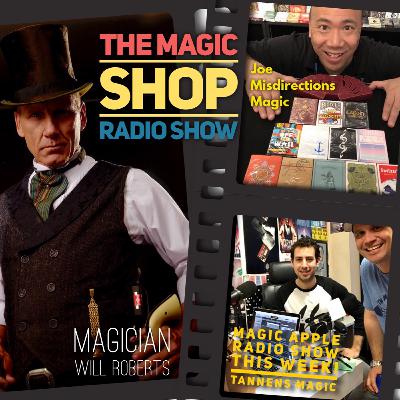 The new @MagicShopRadio Show with Joe from @MisdirectionsMagic in San Francisco 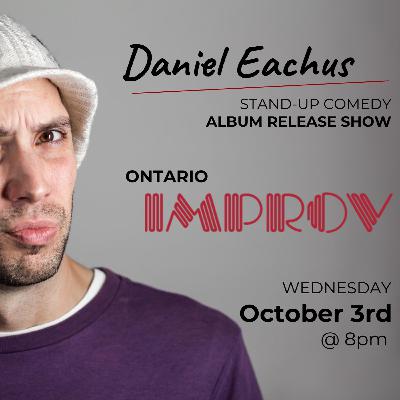 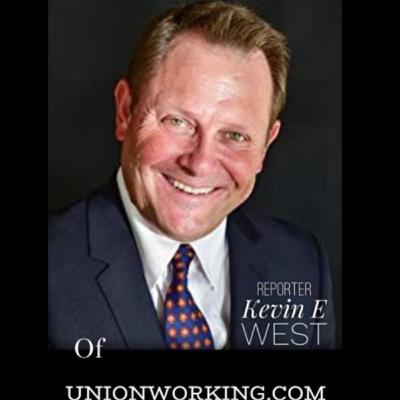 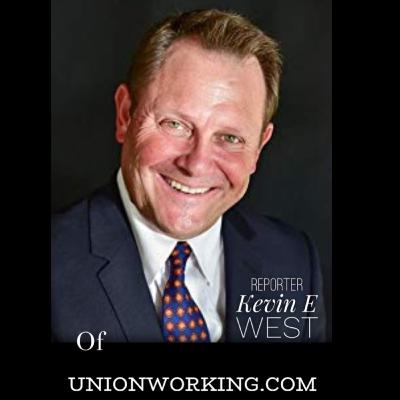 This week on UnionWorking.com for the entertainment industry.

Marcelo Galvão on ActingUpRadio.com today Director of Netflix The Killer

Acting Up Radio & Ajay Jhaveri from

Acting Coach of the stars John Homa on ActingUpRadio!