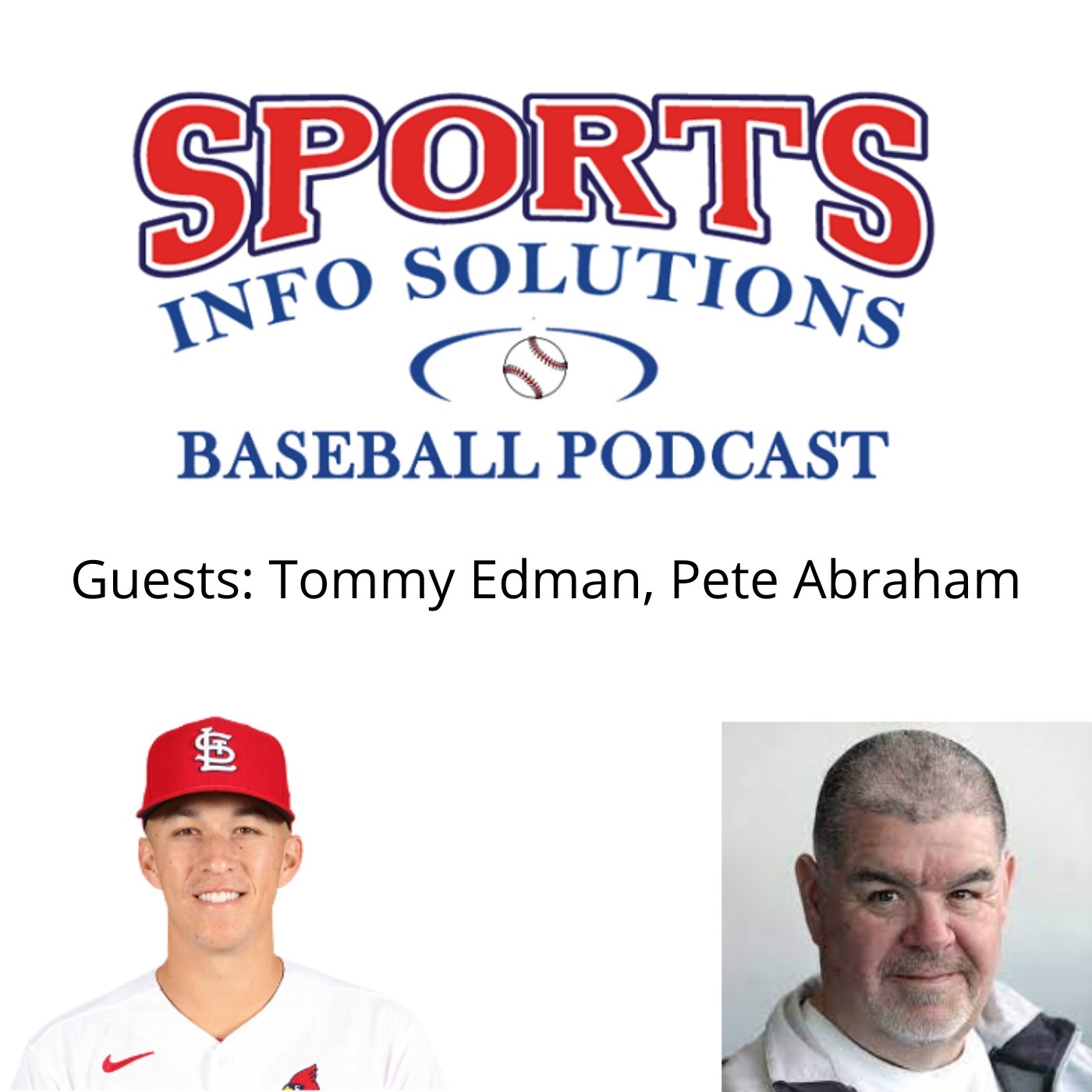 Tommy talks about his family’s interest in baseball analytics (his father teaches math, his brother works for the Twins, his sister works for the Cardinals) and how data plays a role in how he plays (2:05 ). He also walks us through multiple good defensive plays he’s made this season, from diving stops against Trevor Story and Eugenio Suarez to crashing into the fence to take away an extra-base hit from Alec Bohm (9:59 ). He also talks about what he’s learned from watching his other Cardinals teammates, including new third baseman Nolan Arenado (15:51 ).

Peter explains the stats behind the Red Sox success, ranging from J.D. Martinez’s offensive performance, to the improved pitching of Nick Pivetta and Matt Barnes, and quantifiable examples of how Alex Cora’s return benefited the team (21:05 ). He also gives his thoughts on the other AL East teams (31:03 ).

Thank you for listening. Please rate and review the podcast if you can. Stay safe and stay well. 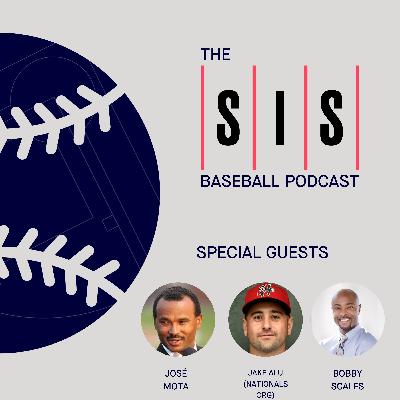 How The Dodgers Do What They Do w/ José Mota; Standout Defender Jake Alu 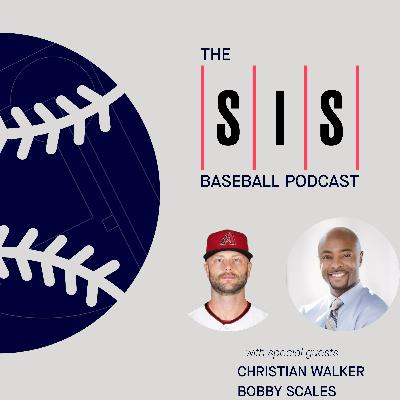 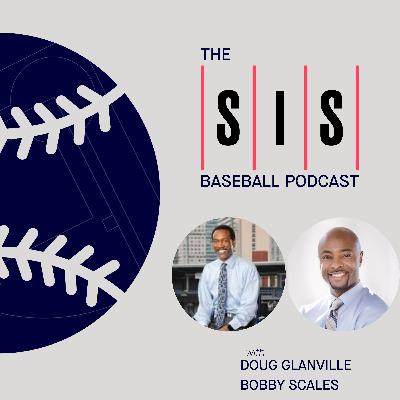 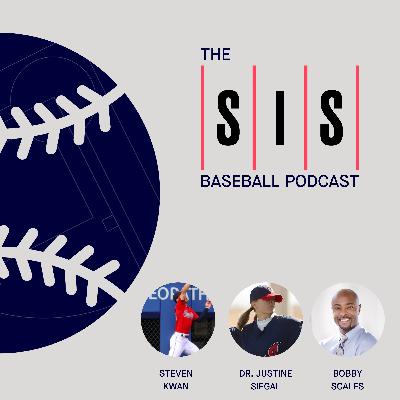 Steven Kwan on Ballpark Challenges; Dr. Justine Siegal on A League Of Their Own 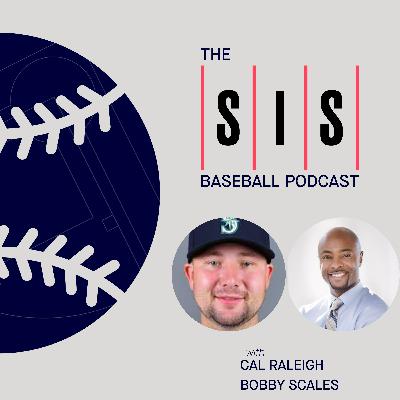 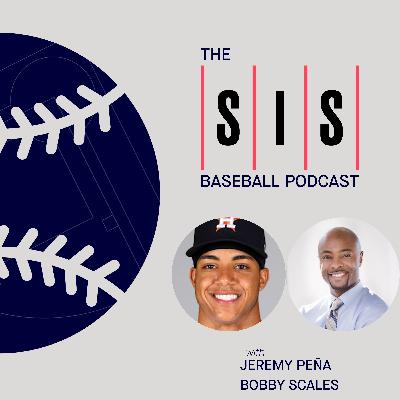 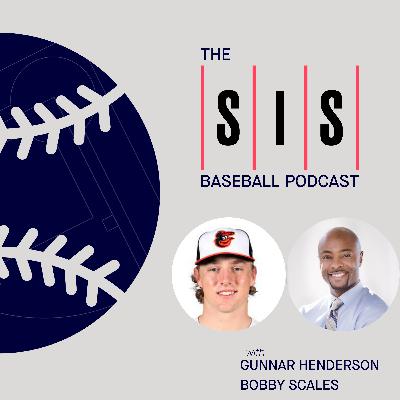 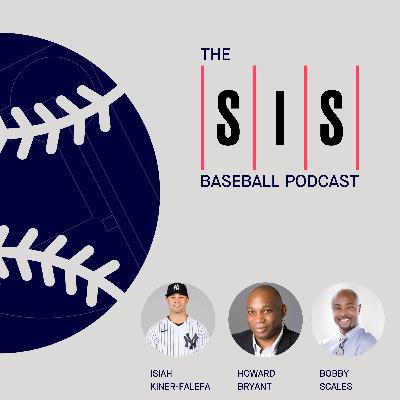 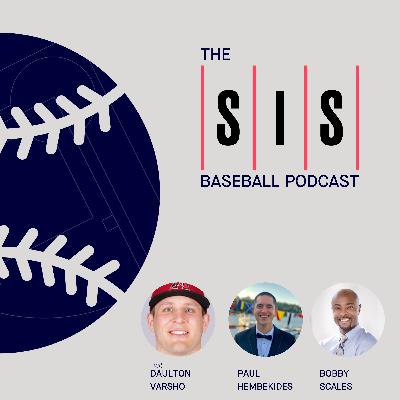 Versatile Daulton Varsho + A Memorable Coach + The Most Interesting ... 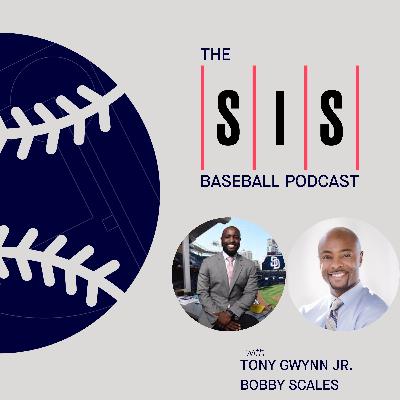 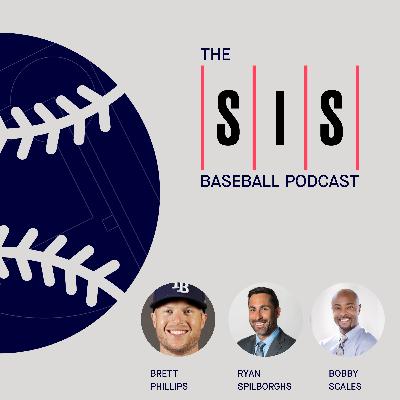 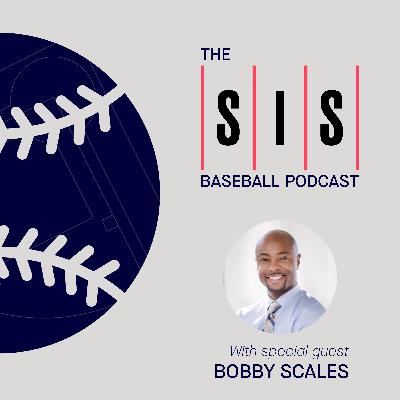 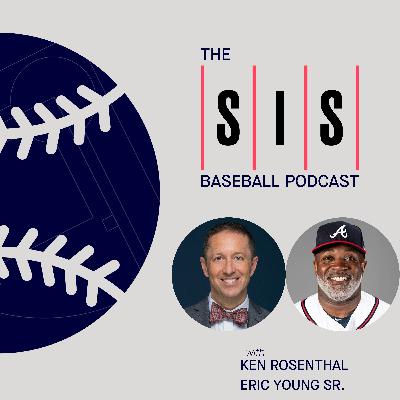 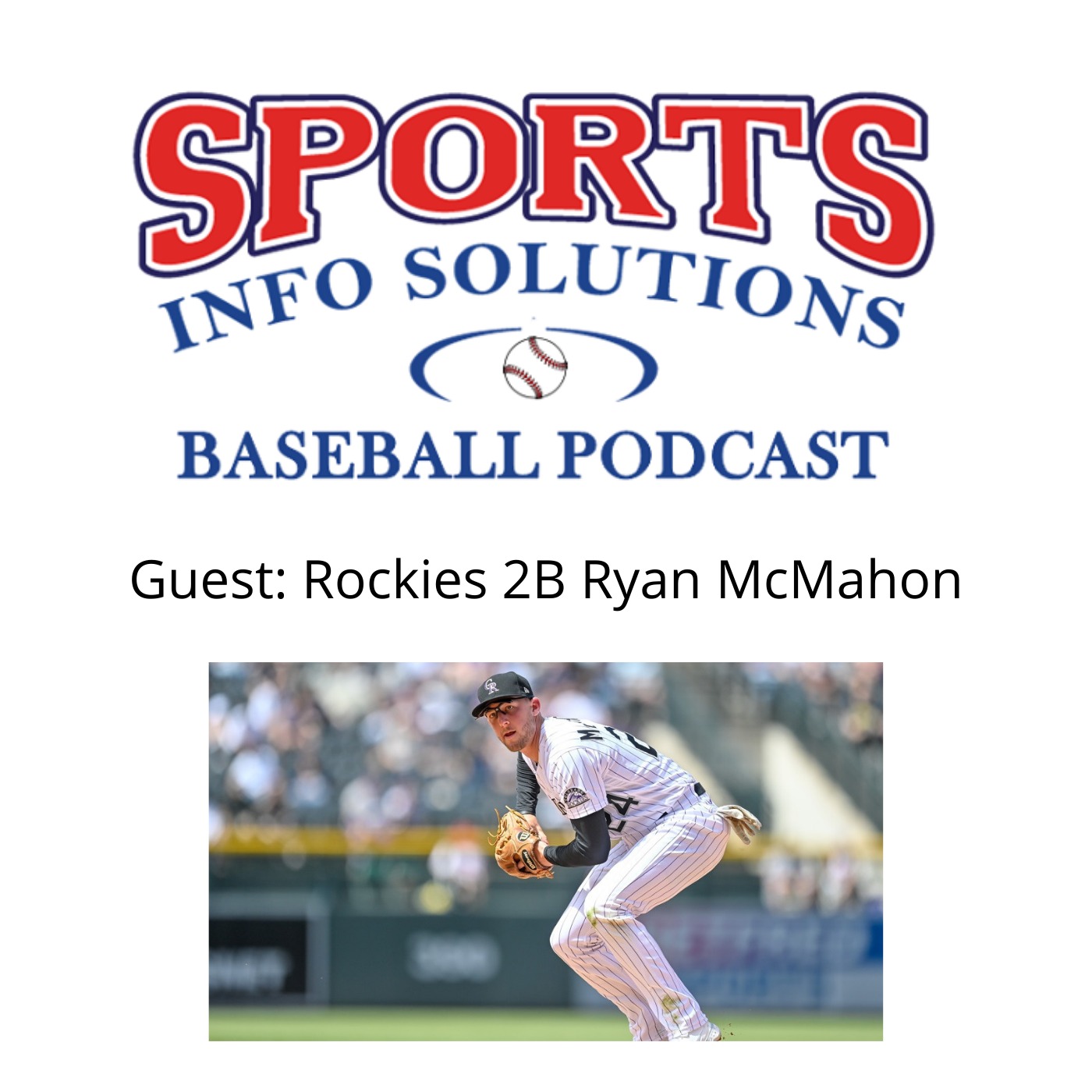 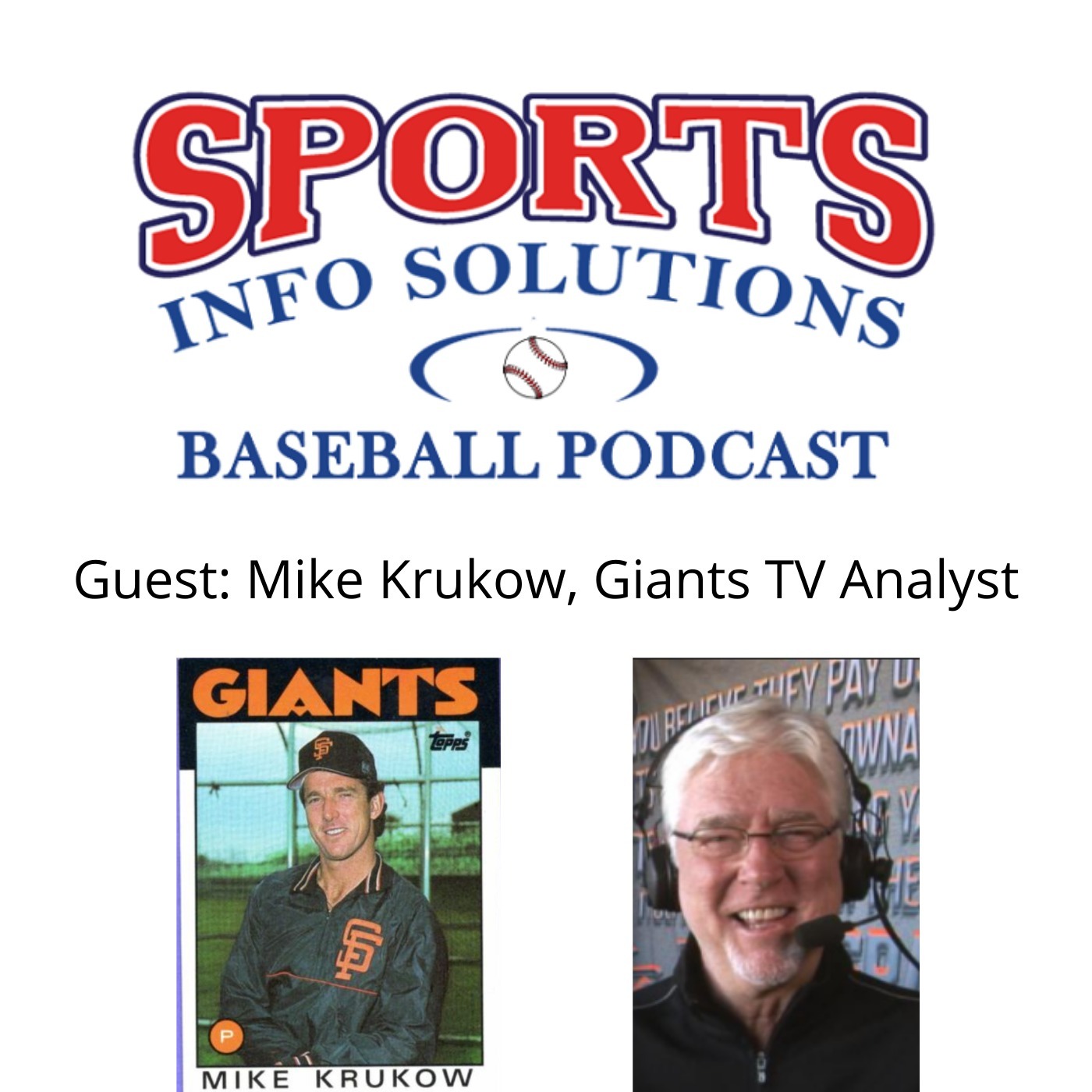 Mike Krukow on the Giants’ As a Model for Fixing Pitchers, Standout Defense 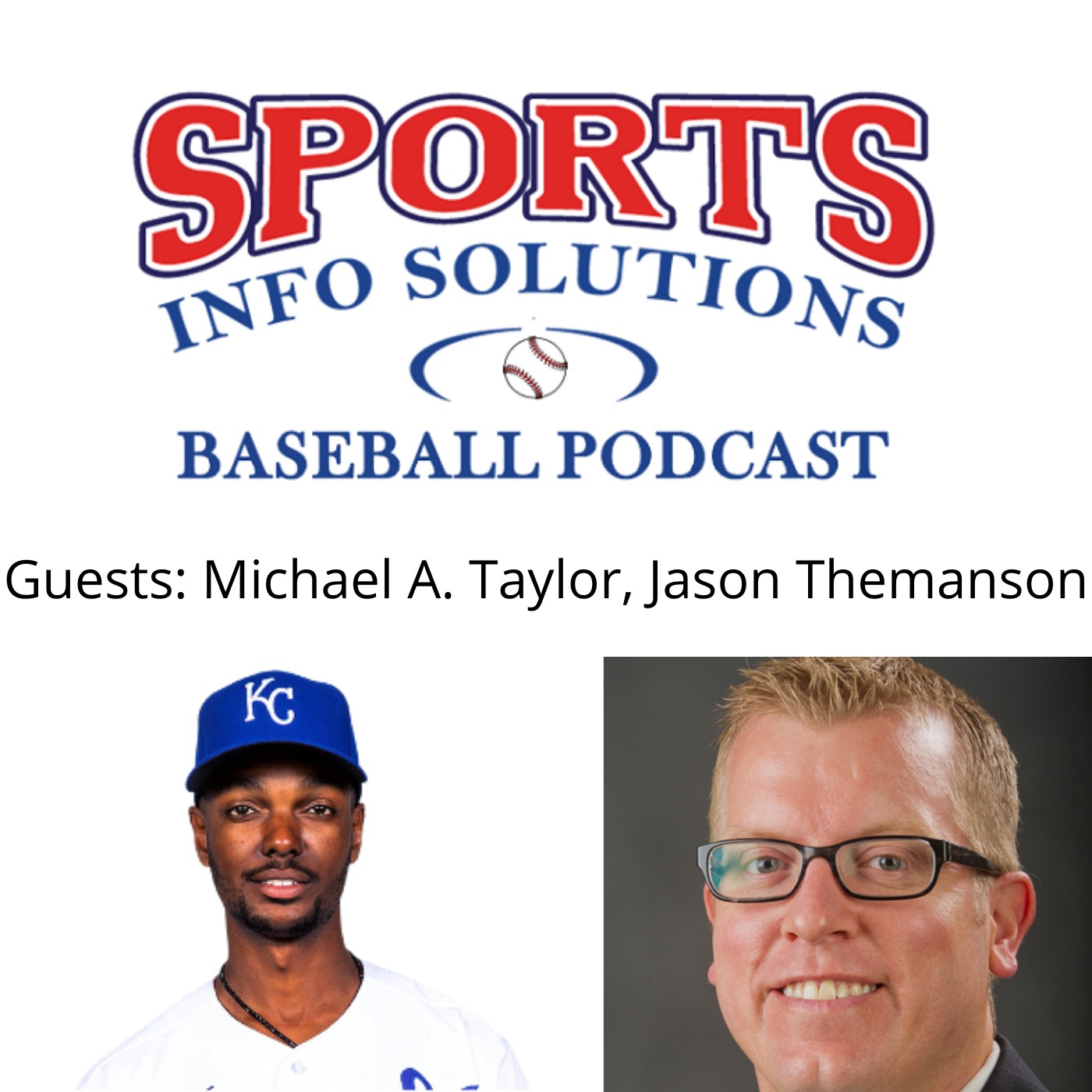 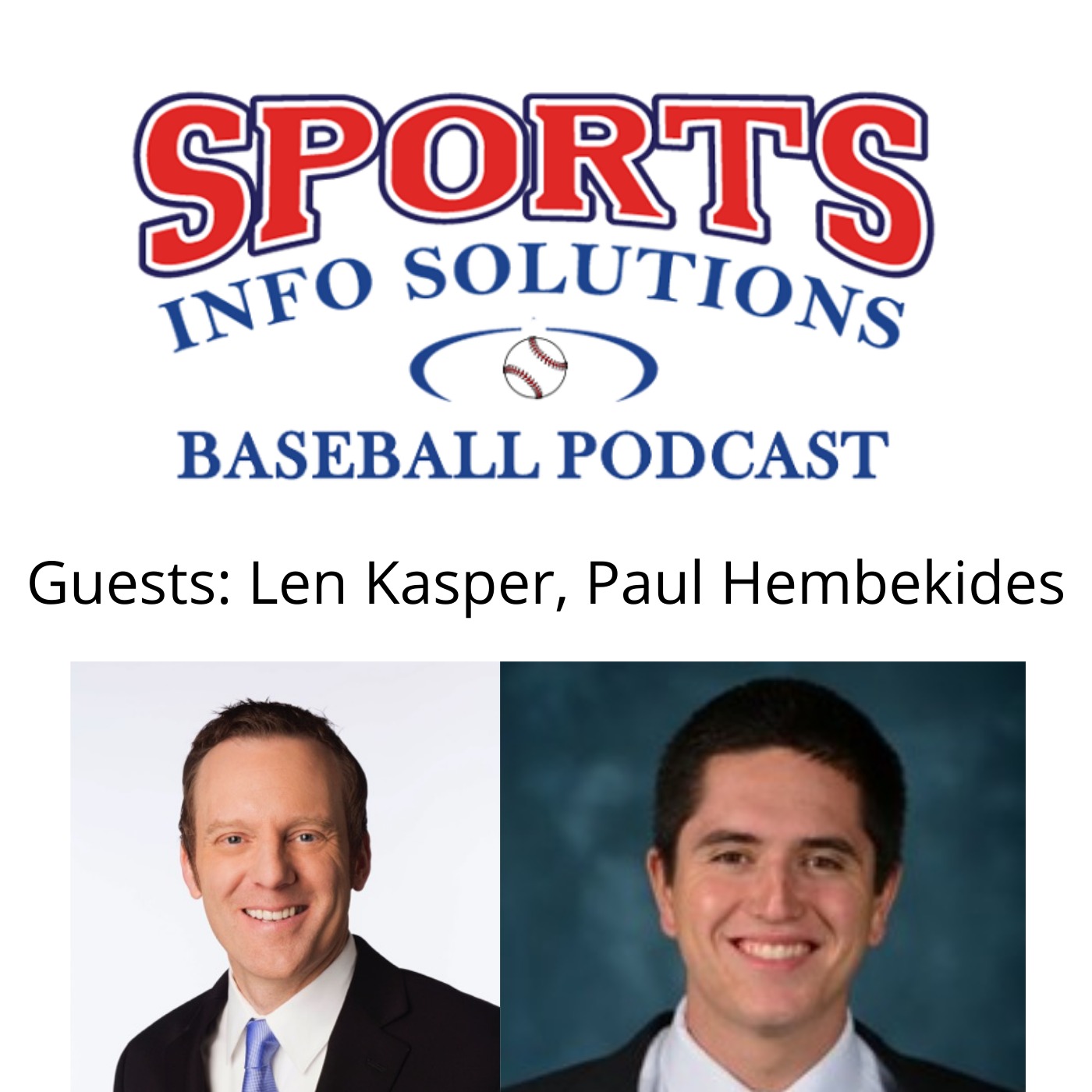 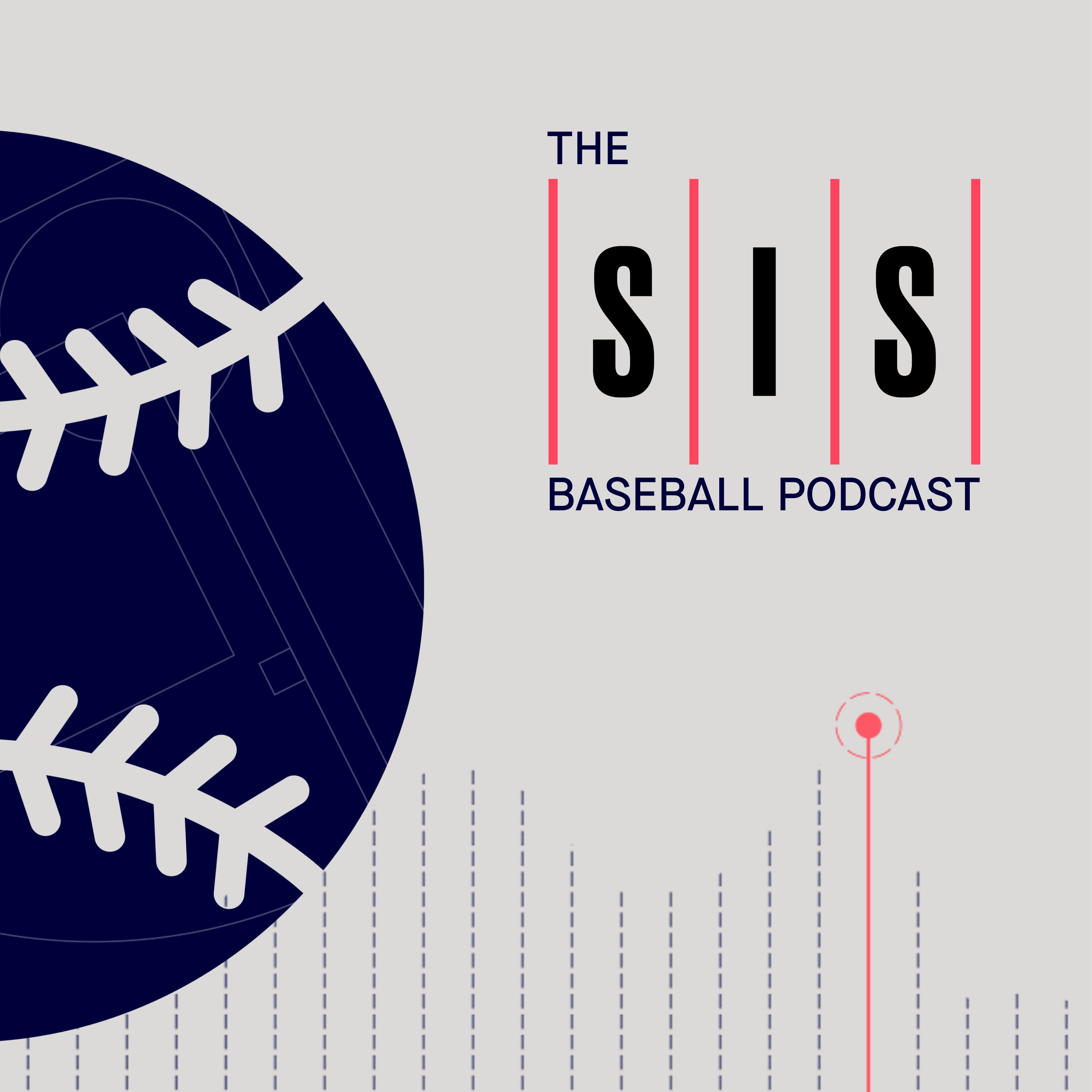