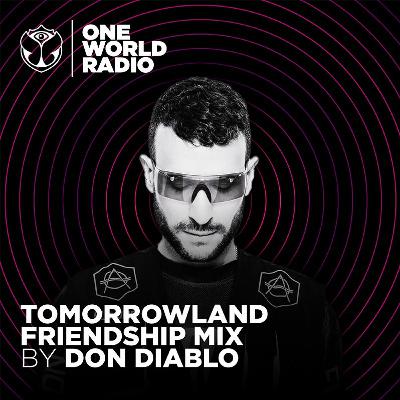 Don Diablo is taking over the Tomorrowland Friendship Mix! In 2020, this man made the power move up to #6 on the coveted Top 100 by DJ Mag and he was ranked the 5th best-selling artist of all time on Beatport. He became an indisputable phenomenon regularly averaging upwards of 10 million monthly listeners on Spotify and gets called ‘Future House’s Founding Father’ by EDM.com

Tomorrowland did an interview with Don Diablo a few weeks ago and asked him how hard he misses the festival and the People of Tomorrow, which he replied: “More than you will ever know. It's been tough but I know when we unite again it will feel better than ever, of that I am certain.”.
Comments
In Channel 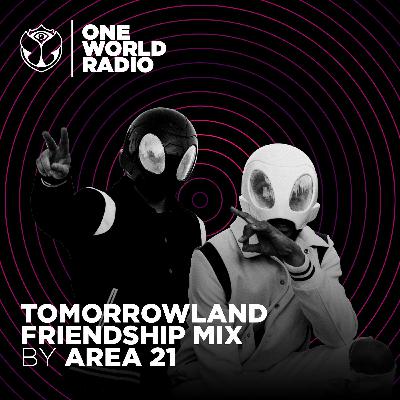 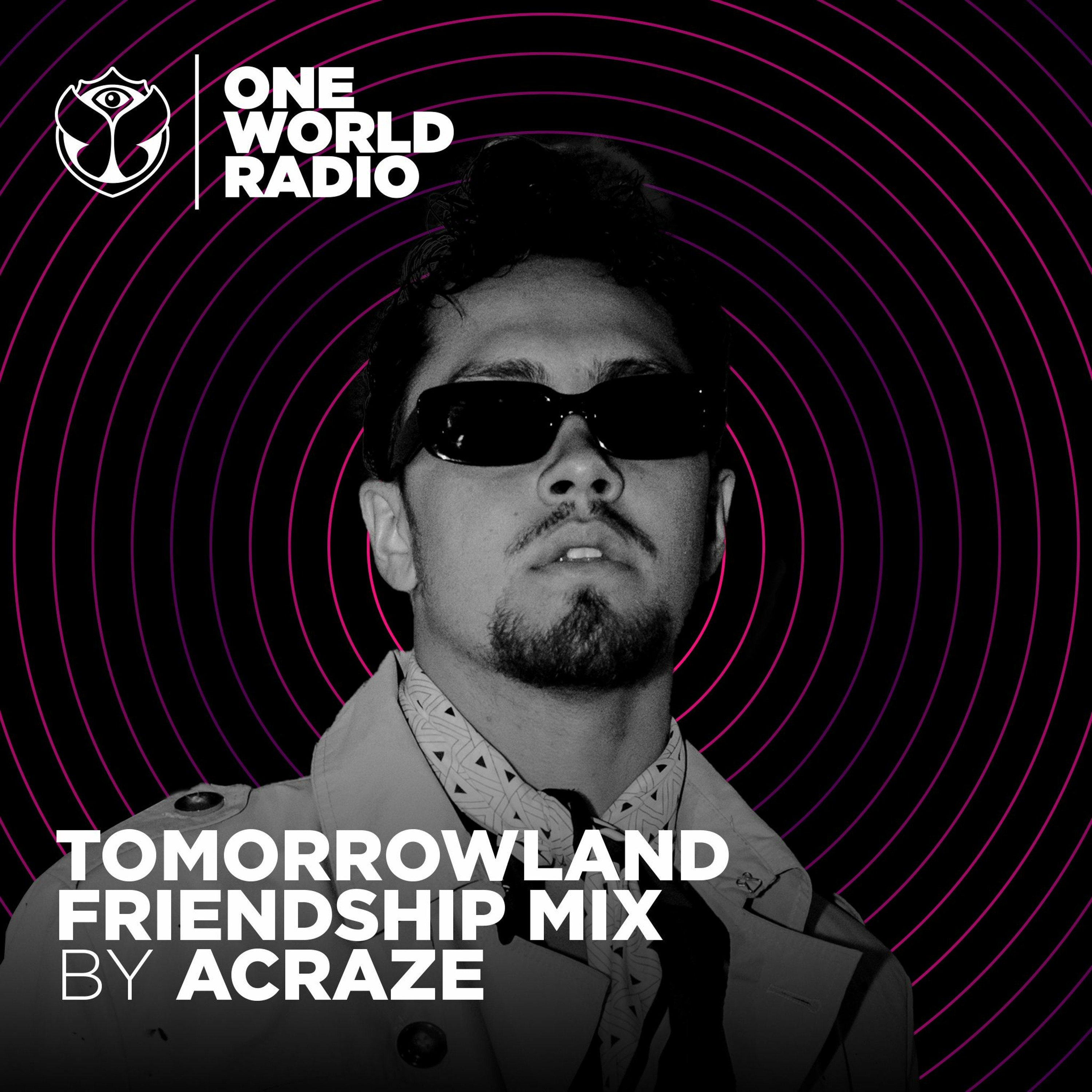 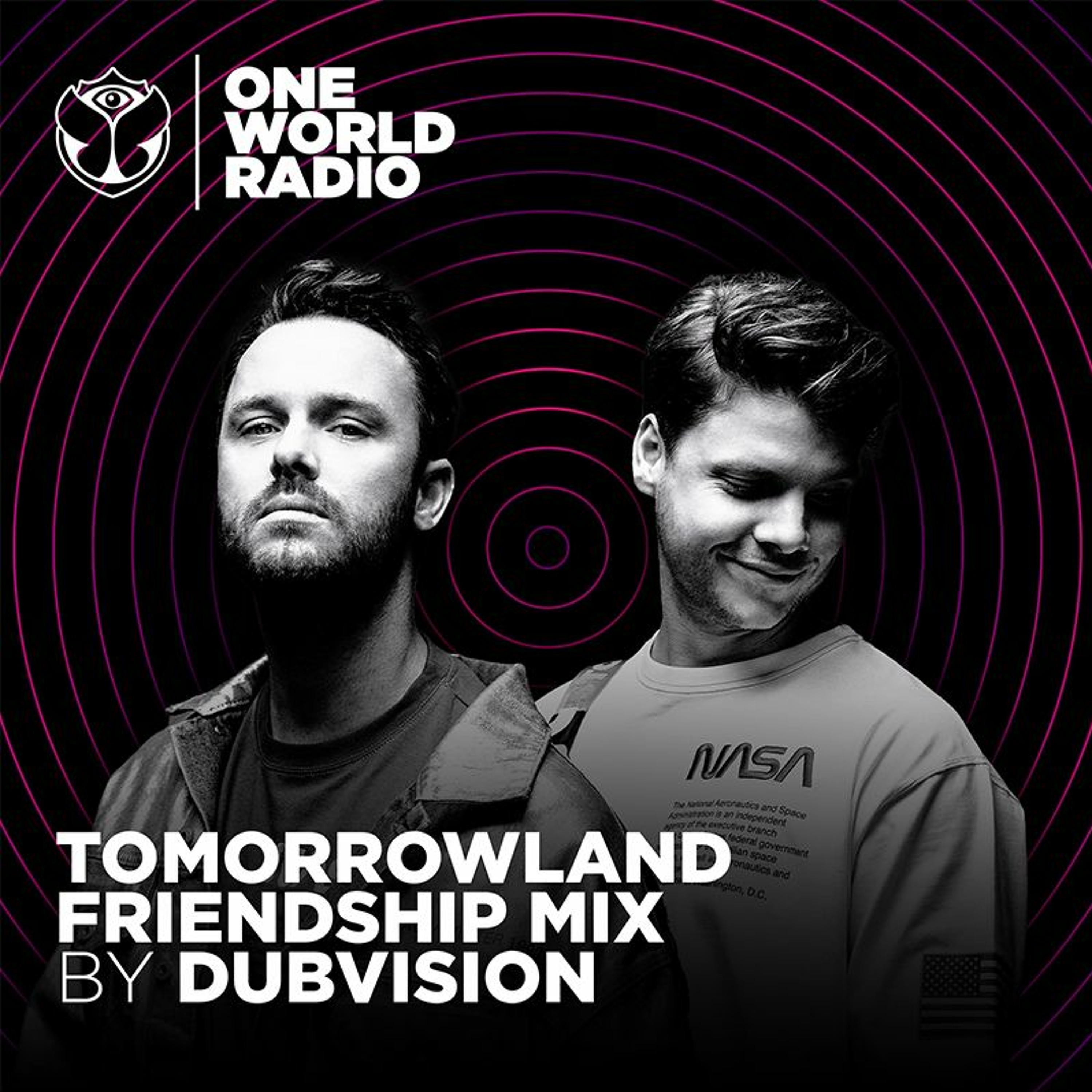 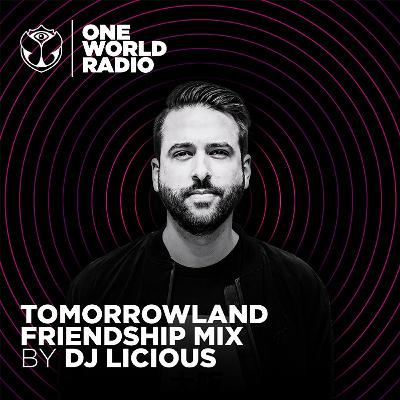 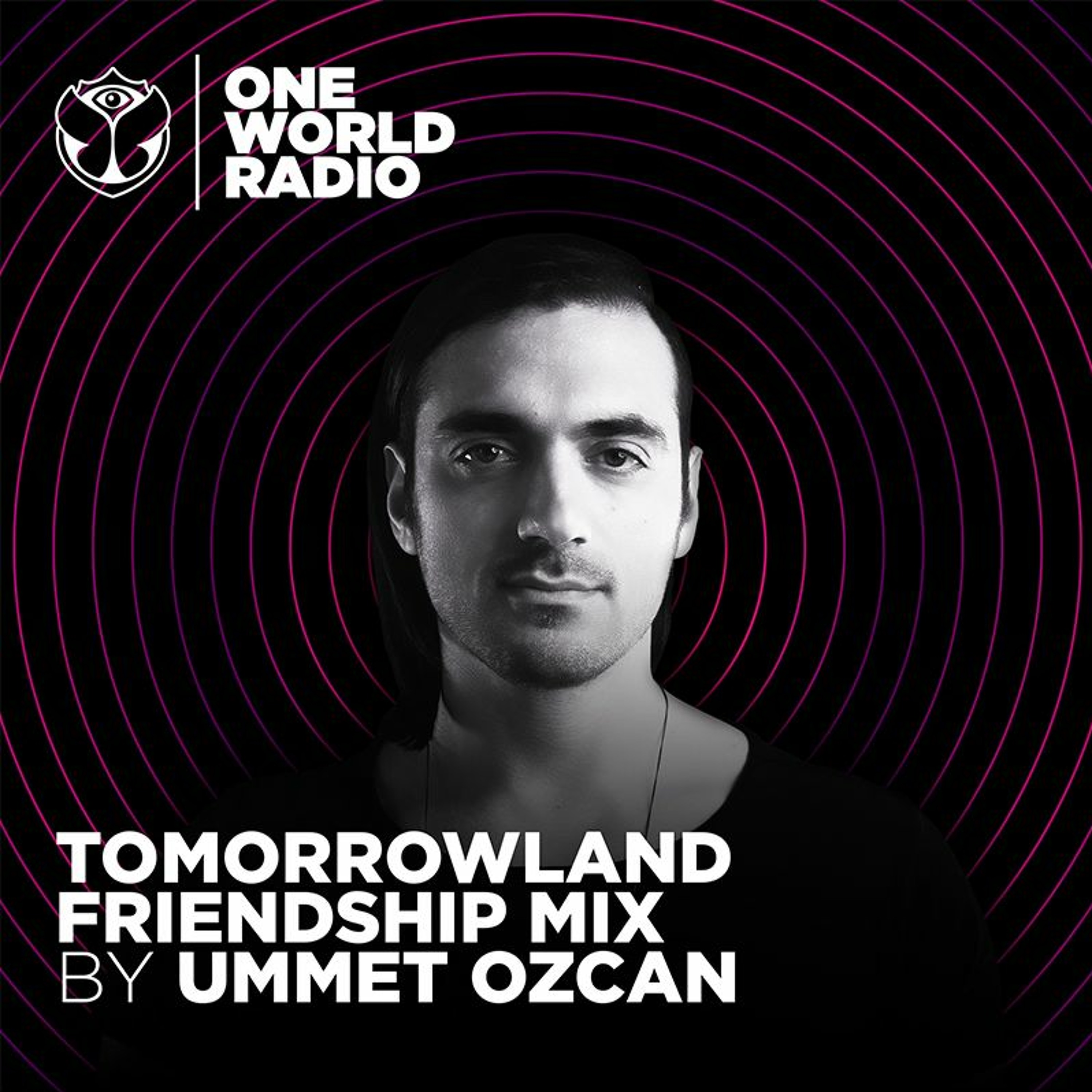 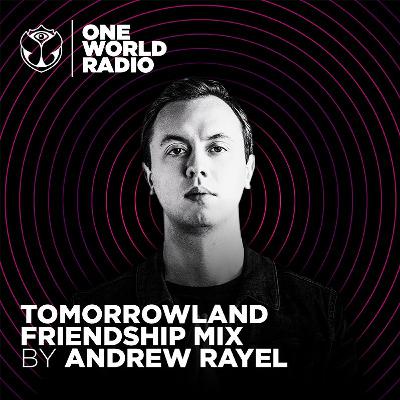 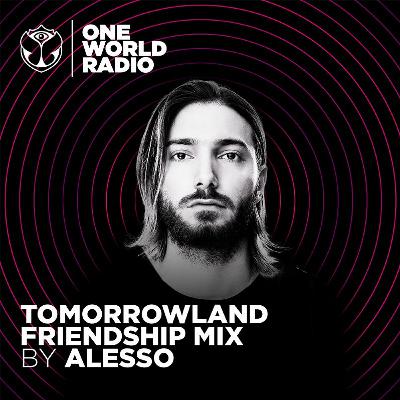 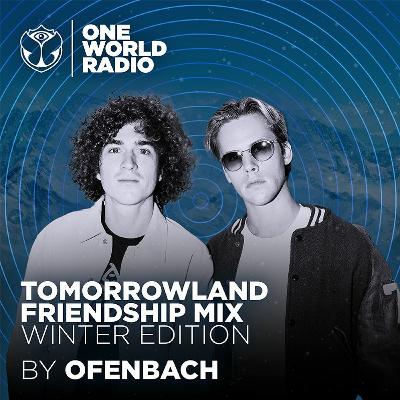 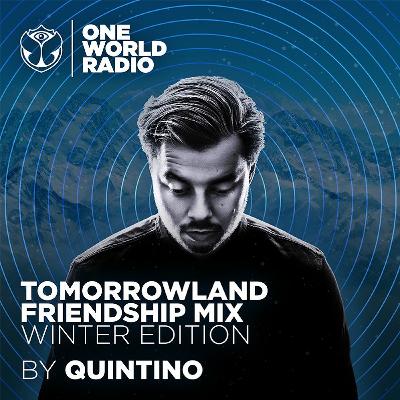 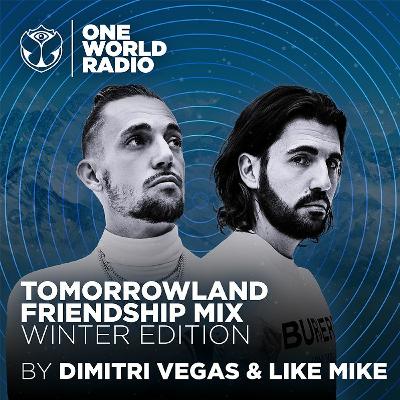 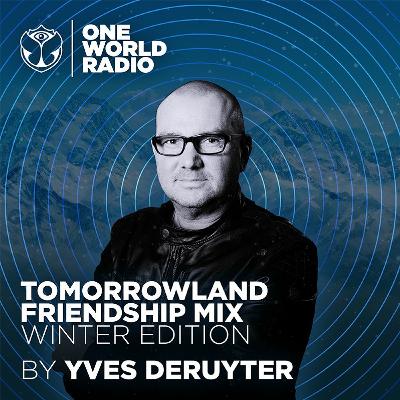 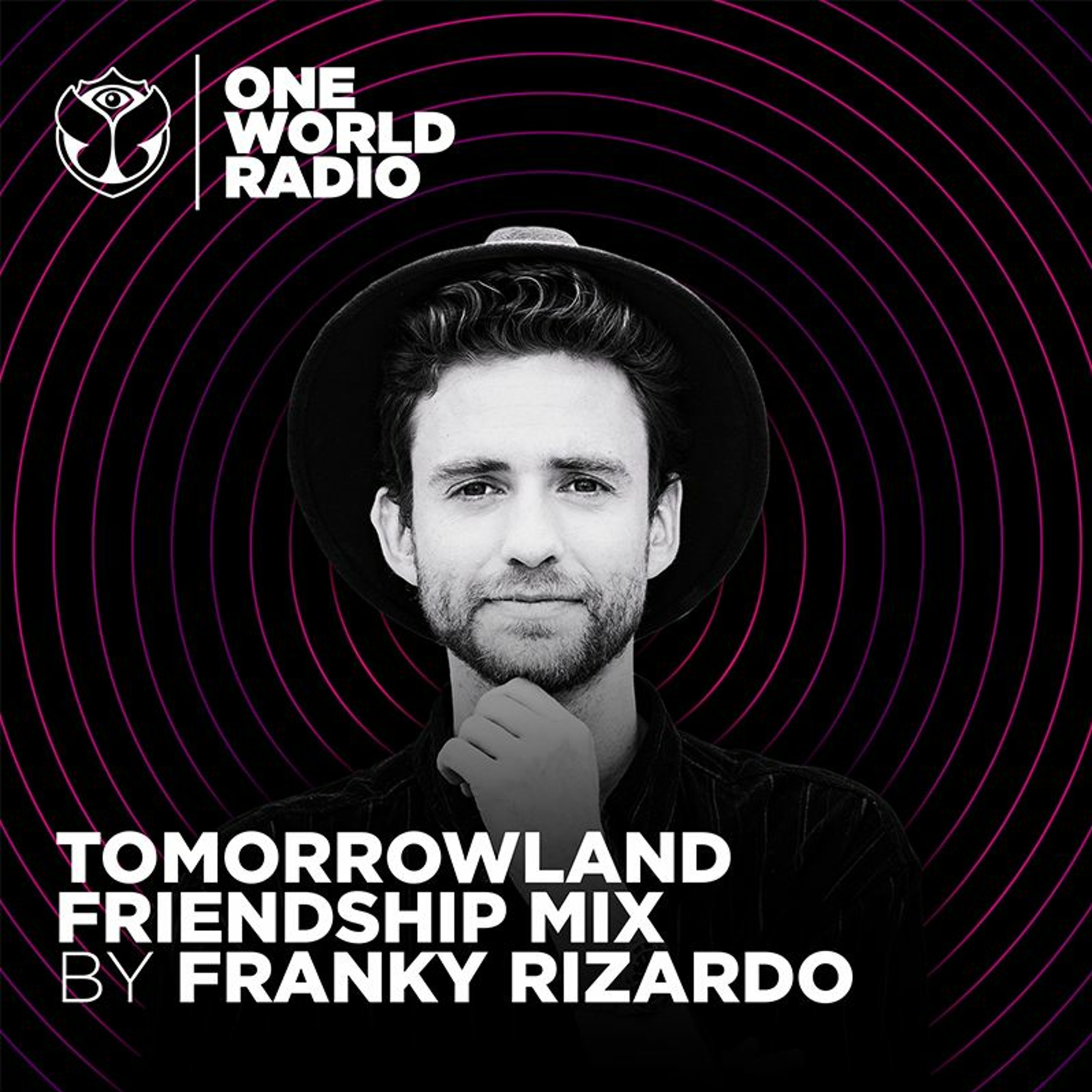 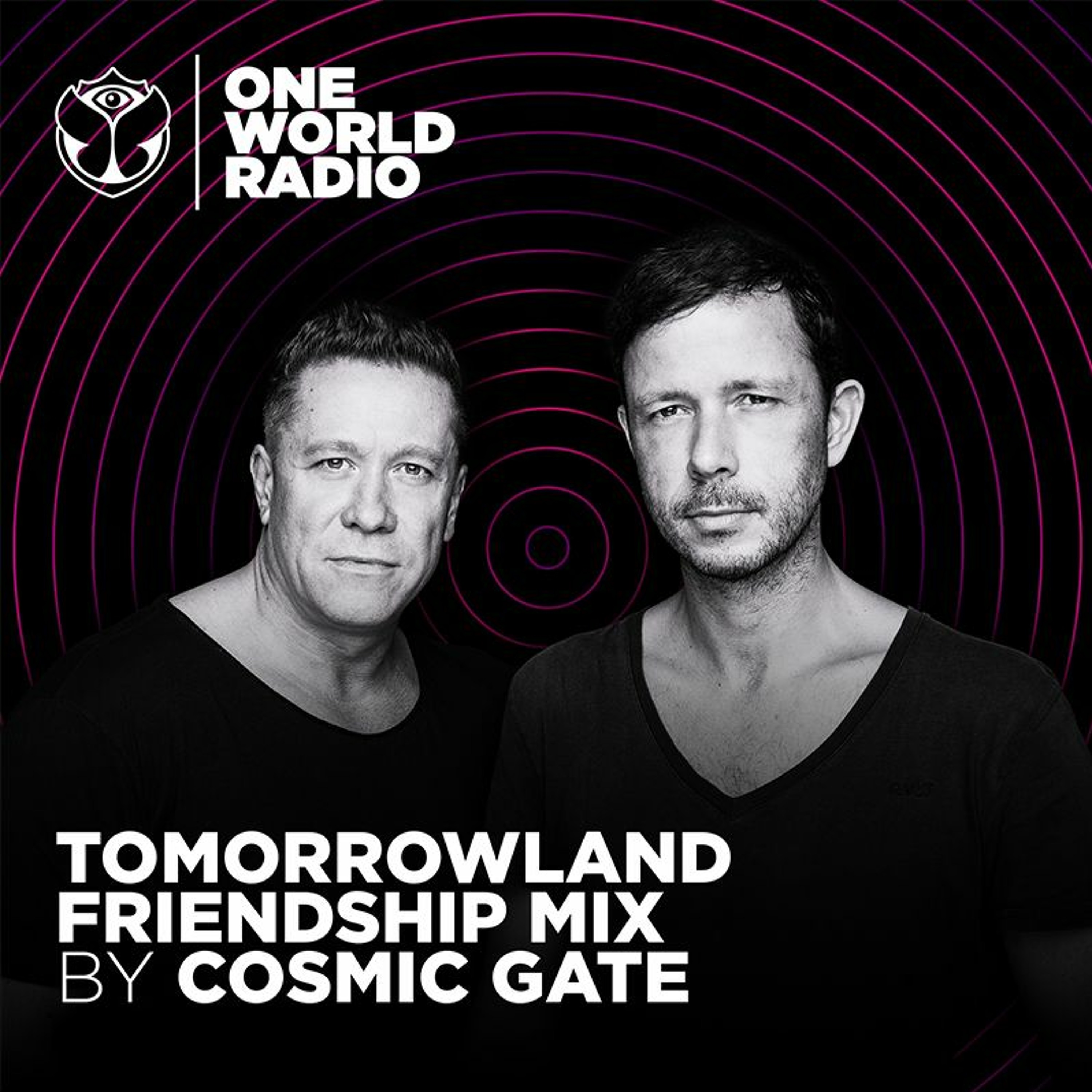 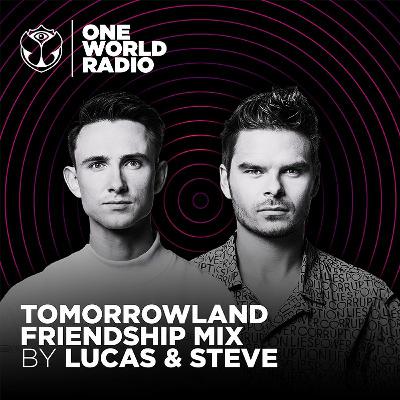 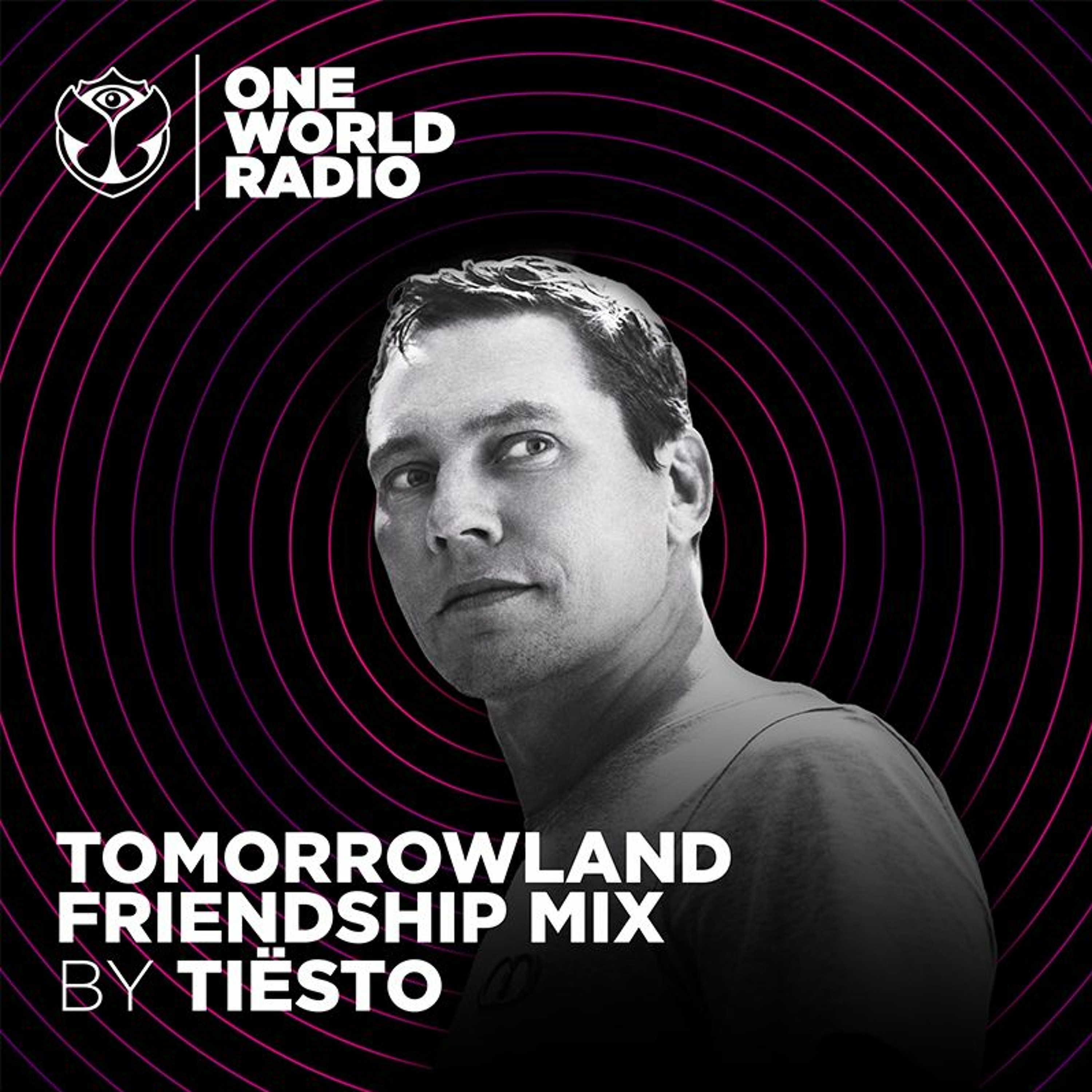 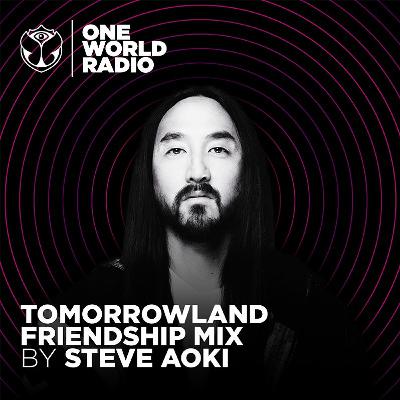 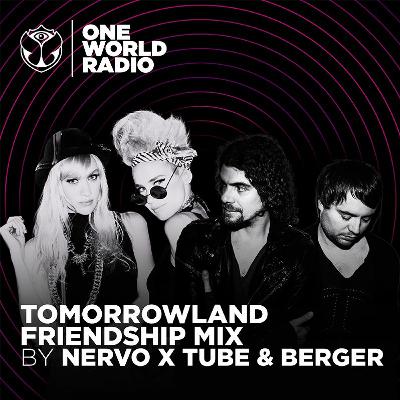 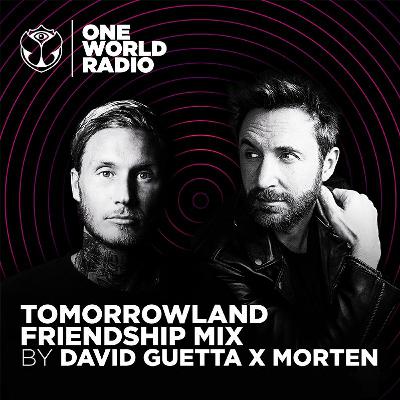 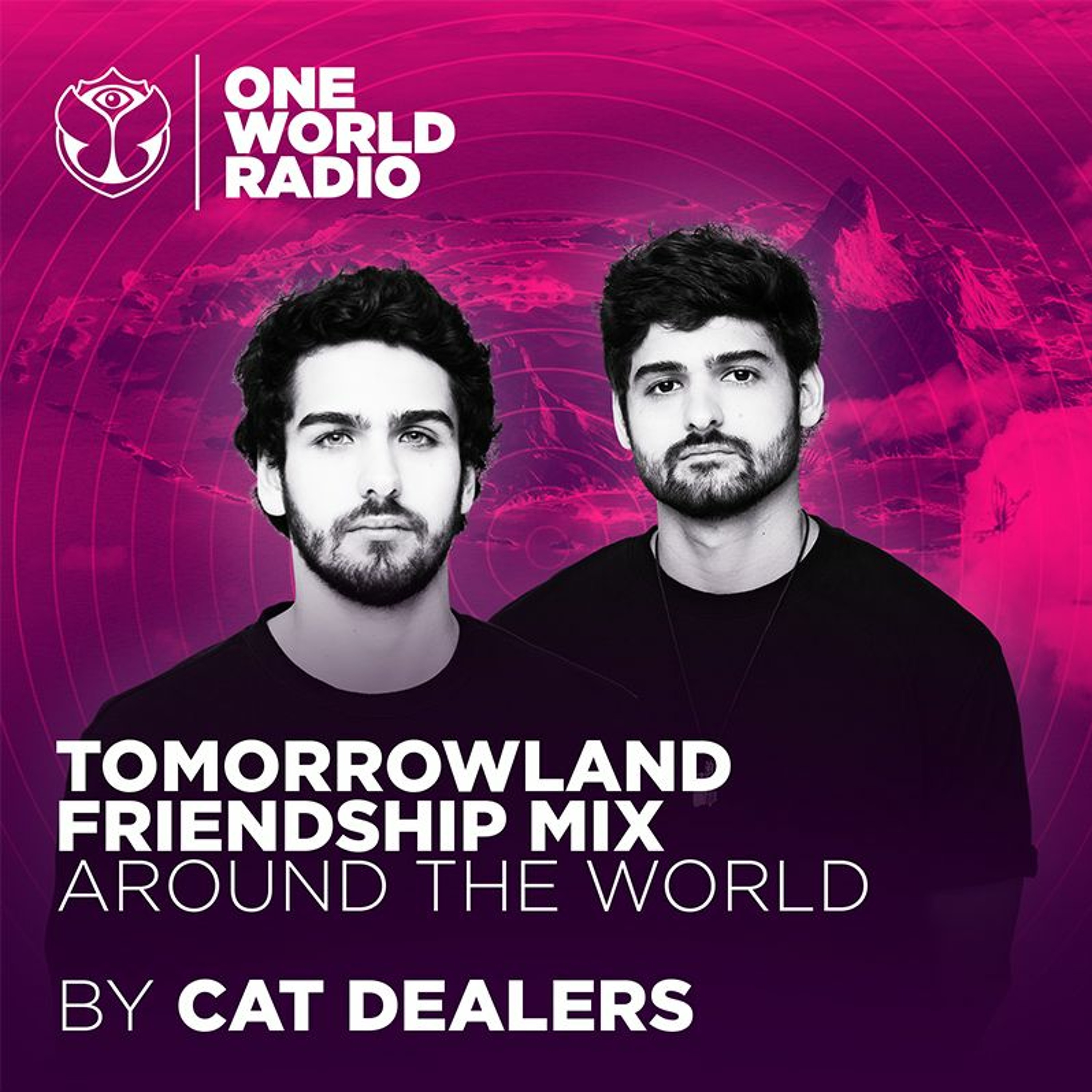