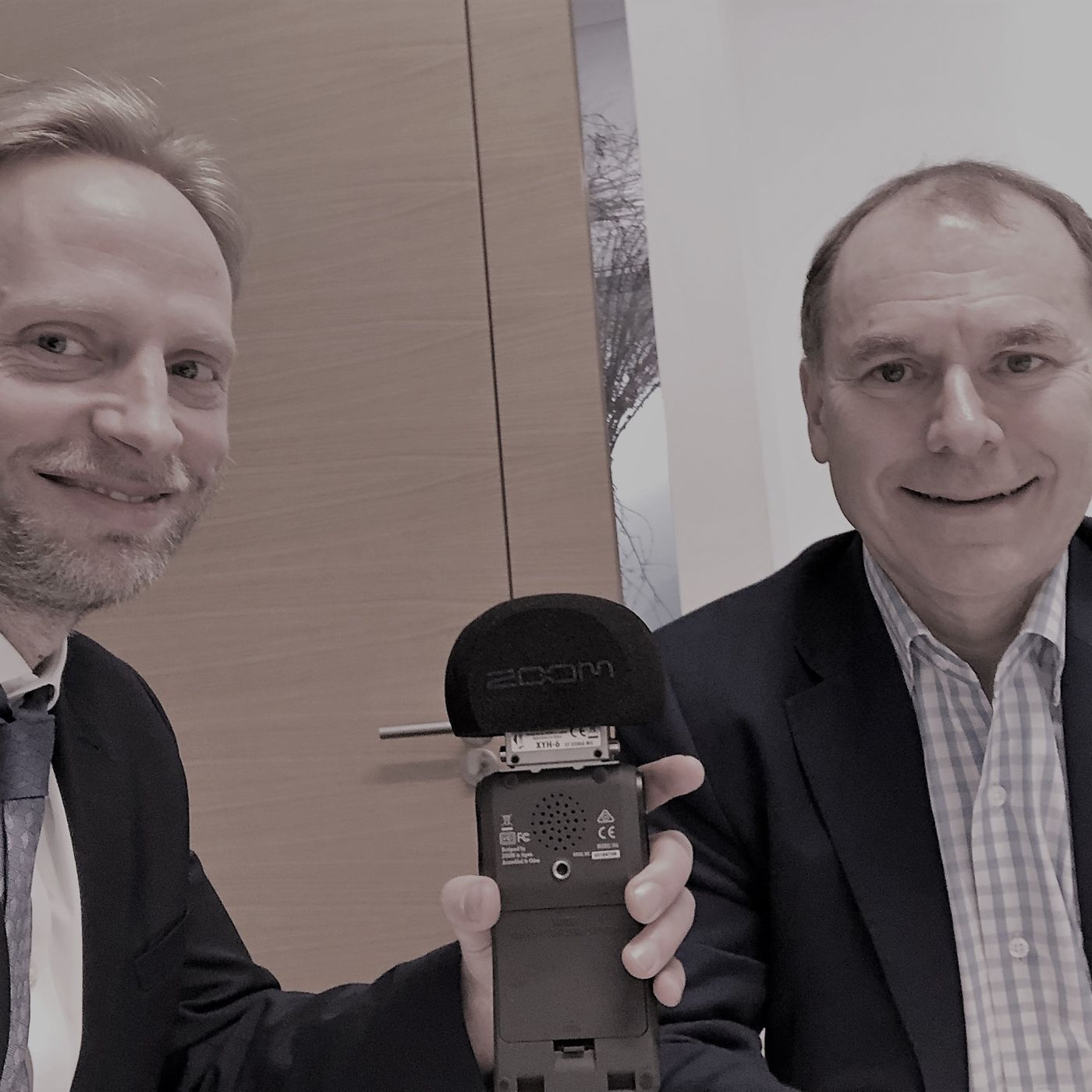 Tony co-founded Lansons in 1989 and has advised Governments, organisations and companies on their image and reputation for over 30 years. He has an active non executive career and has been named by Debrett’s as one of the 500 most influential people in the UK.

Tony is Chief Executive and retains an active consultancy role across a range of Lansons clients. His work is split between building reputations for organisations growing rapidly in the market and protecting the reputations of those with a leading position to maintain. His specialisms include launches, M&A, IPOs and crisis and issues management. He also advises Prime Ministers, Chairs and CEOs on personal reputation.

He was commissioned by the UK’s PRCA (Public Relations & Communications Association) and the global ICCO (International Communications Consultancy Organisation) to write their guide to Reputation Management, published by Emerald Publishing in December 2018. 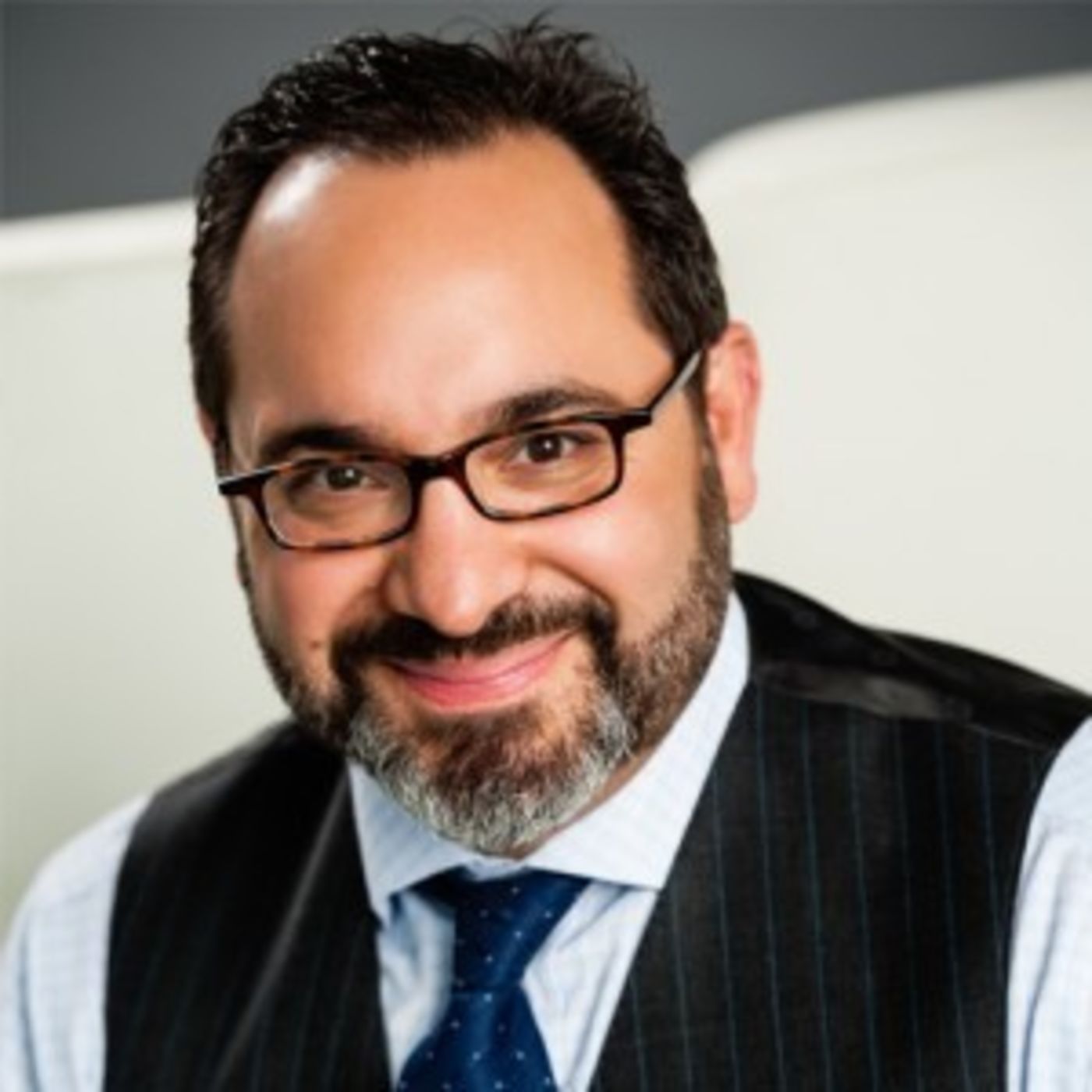 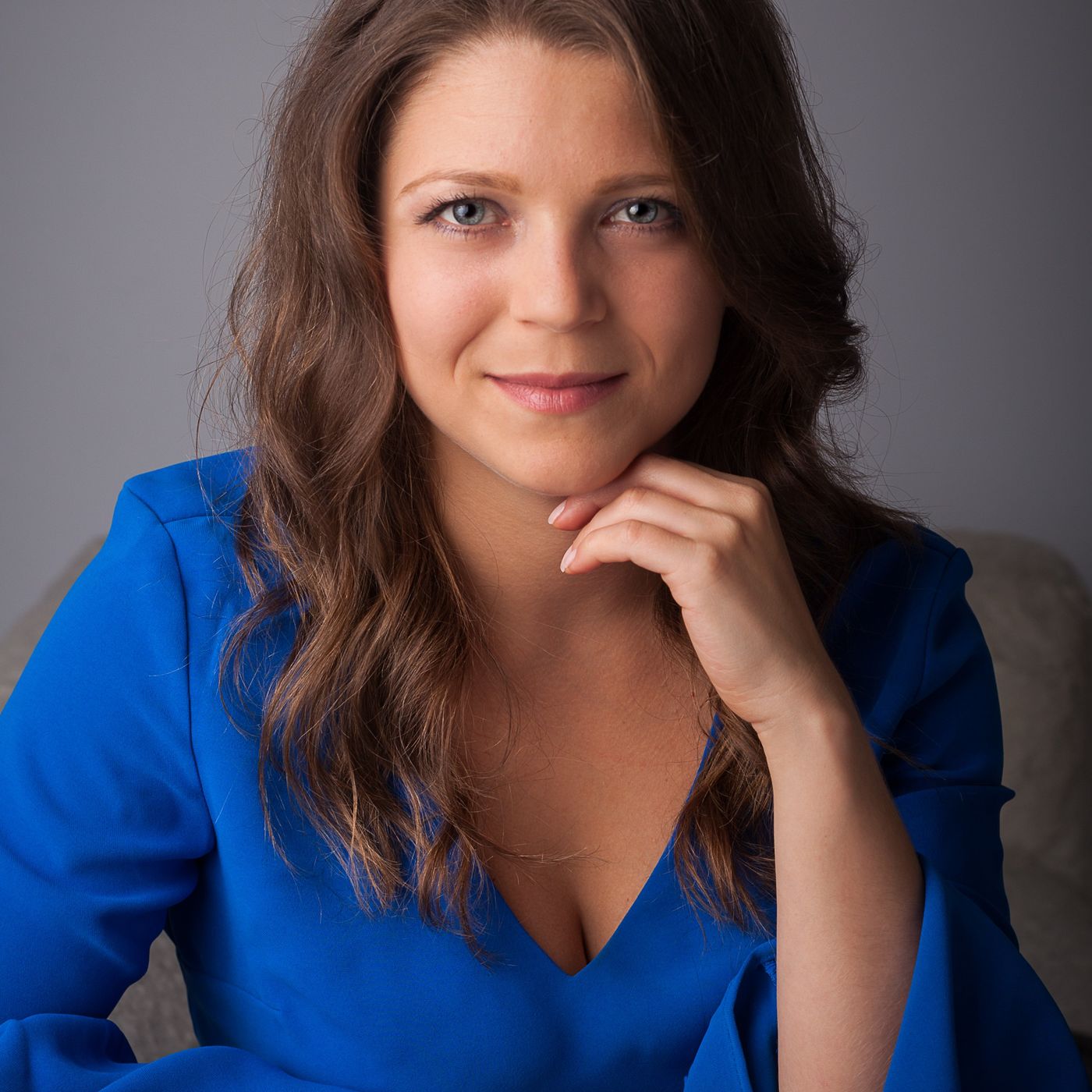 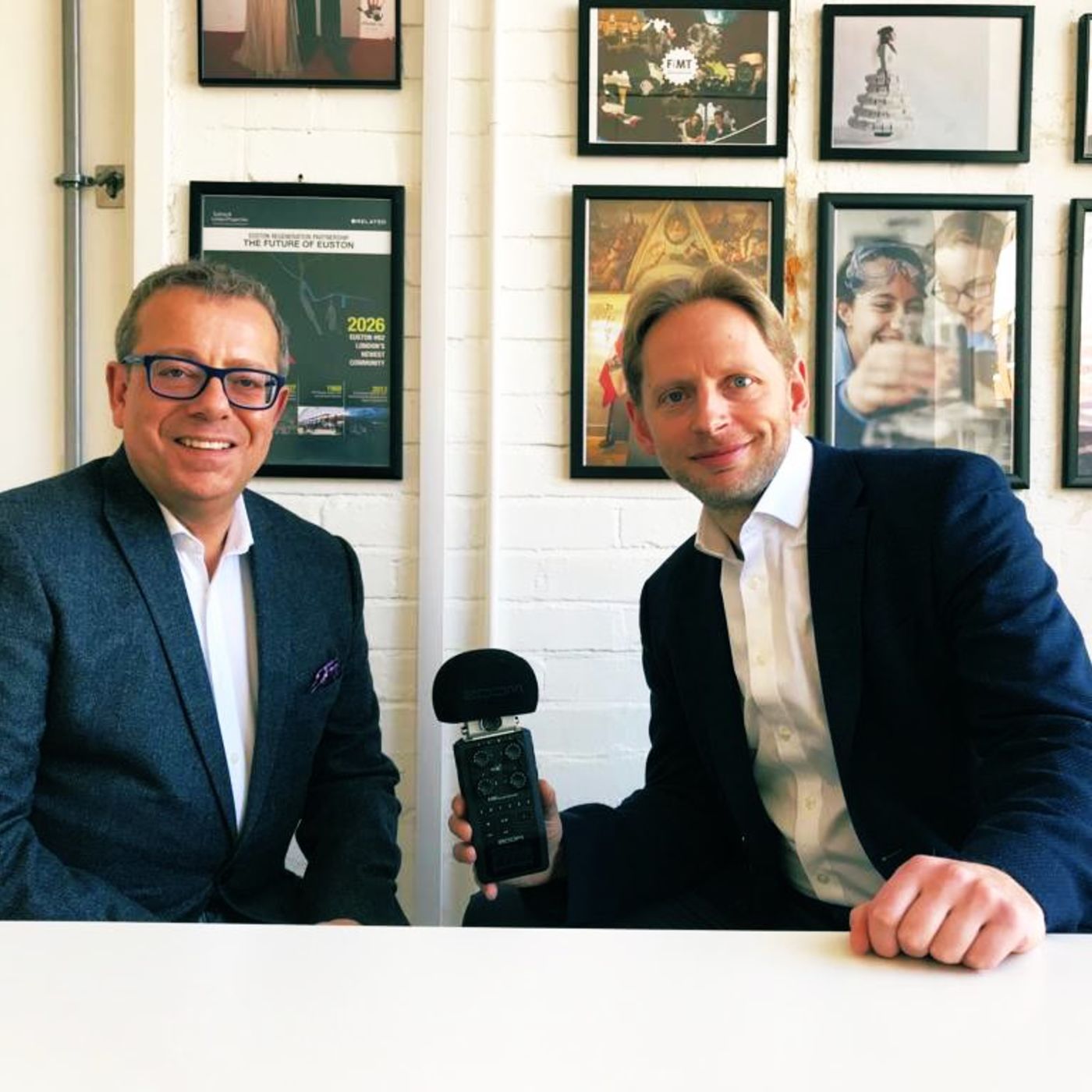 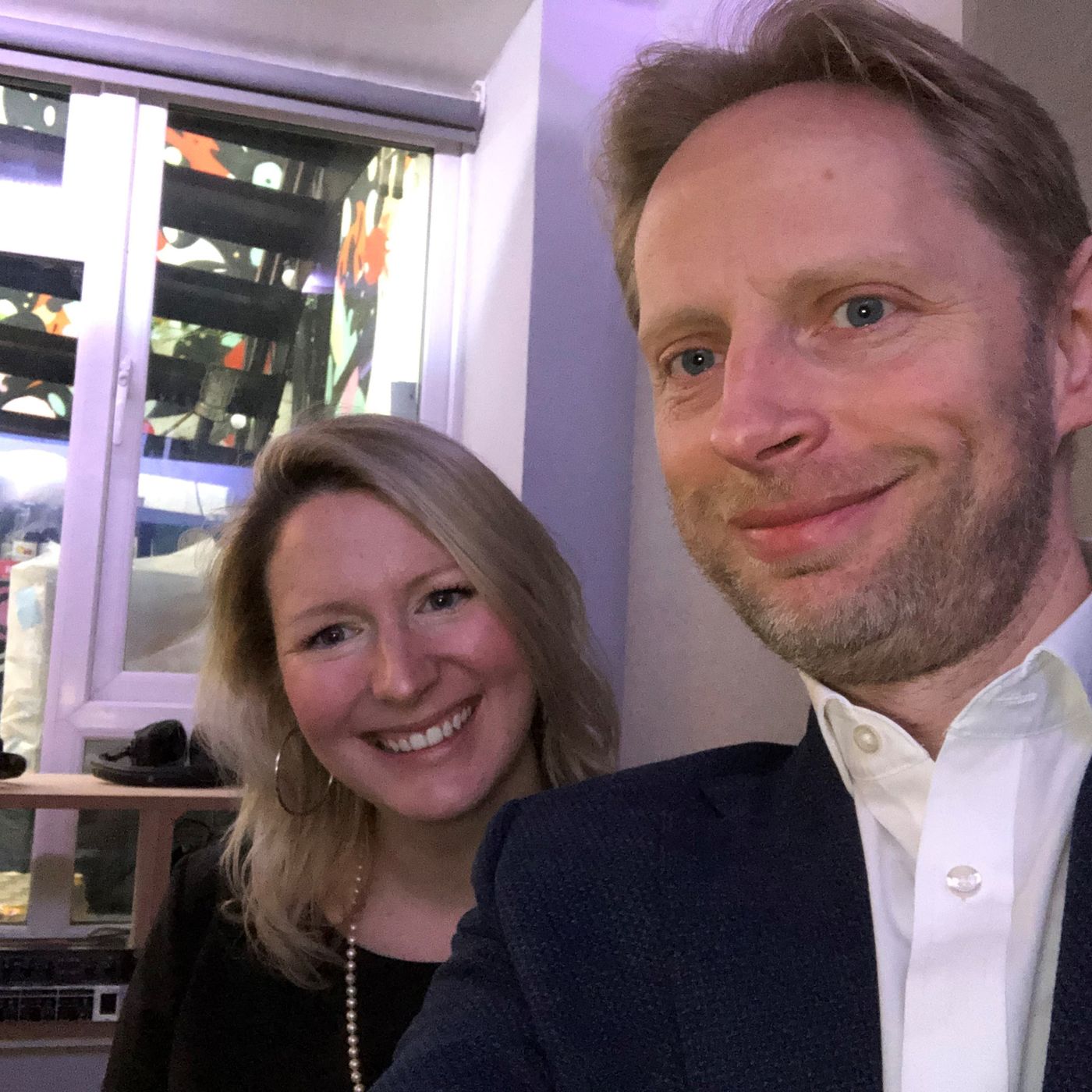 The changing story of charity comms with Kirsten Walkom 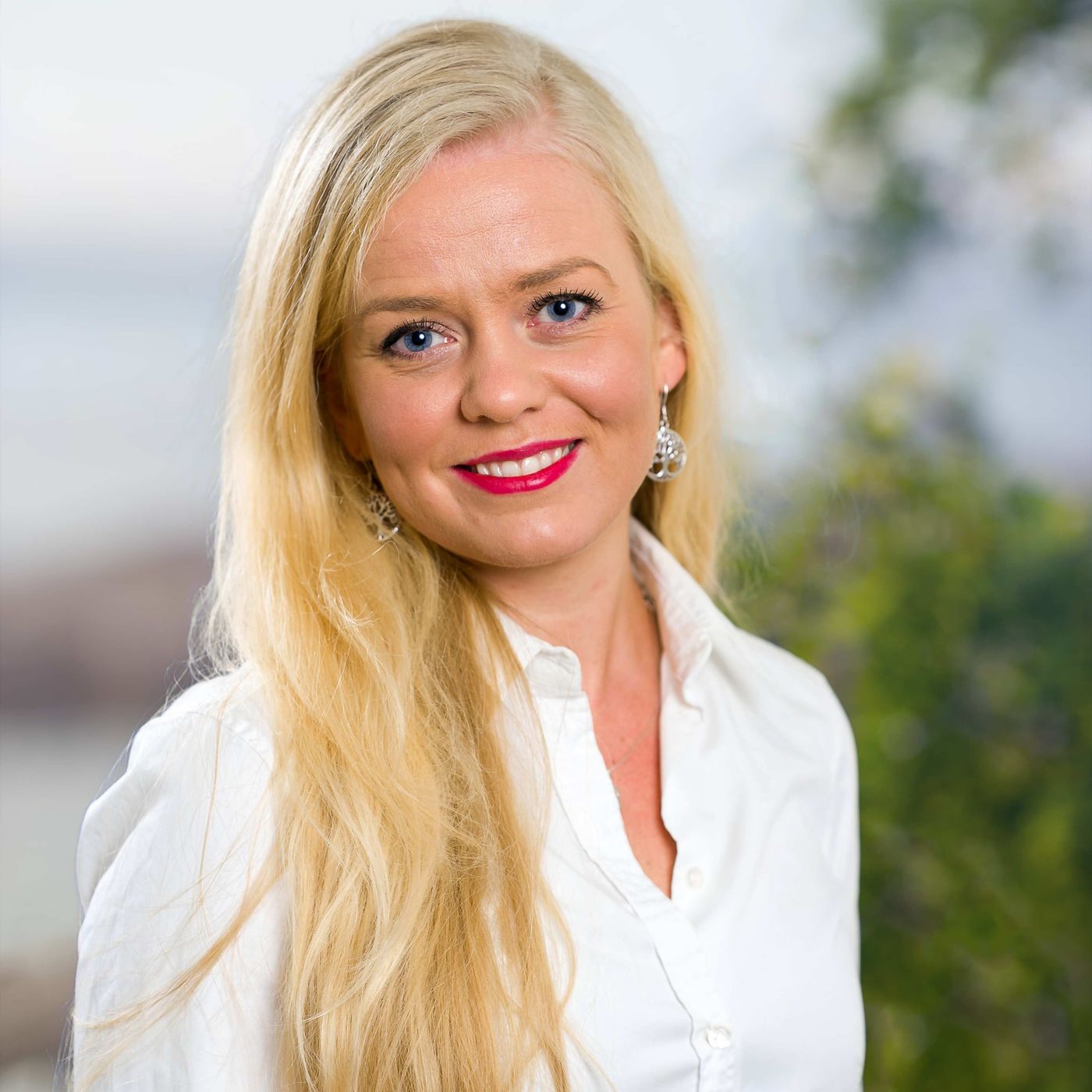 The circle - with Stiina Hintsa 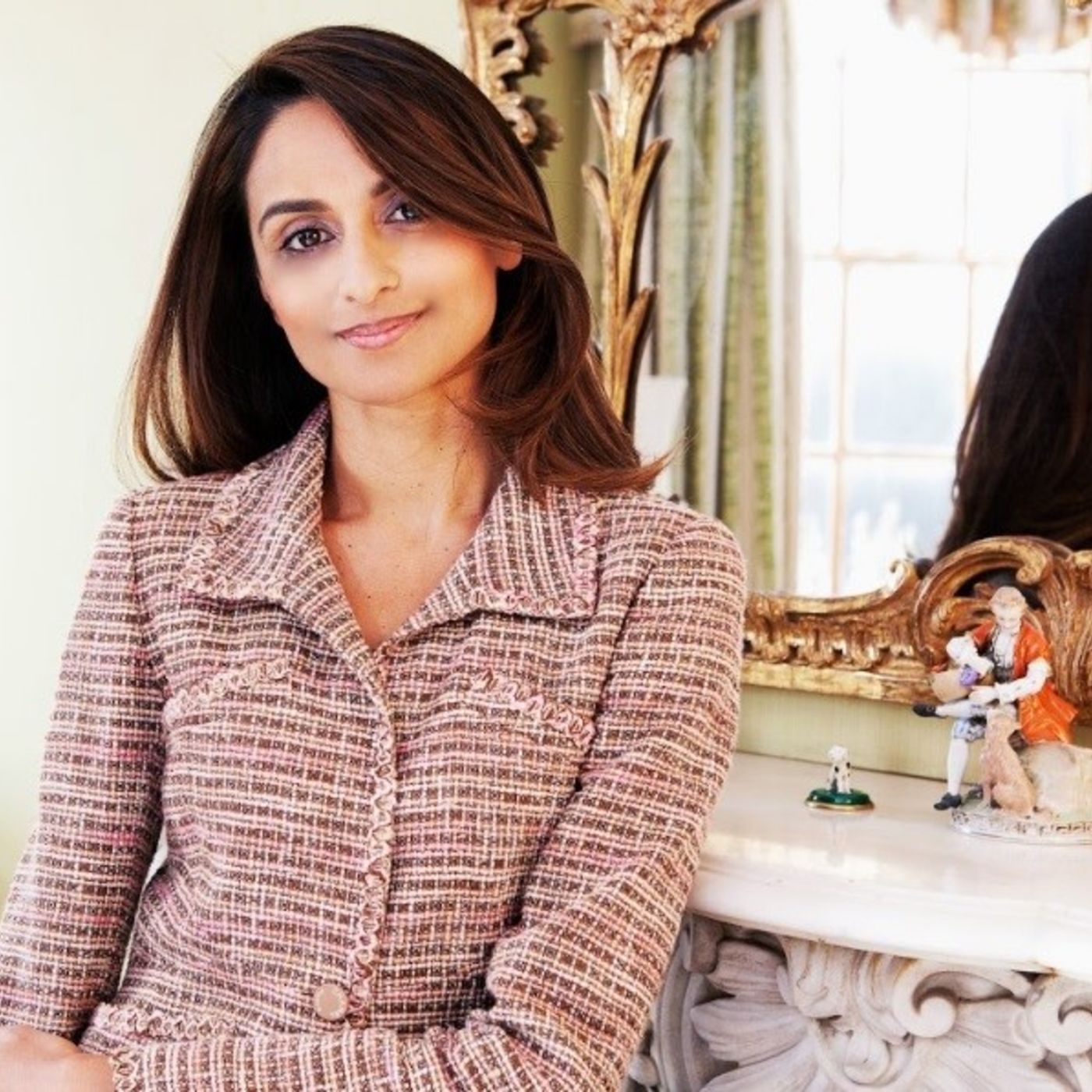 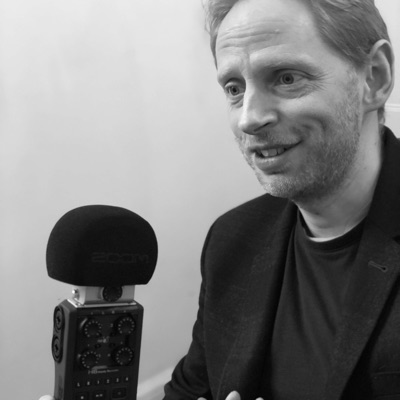 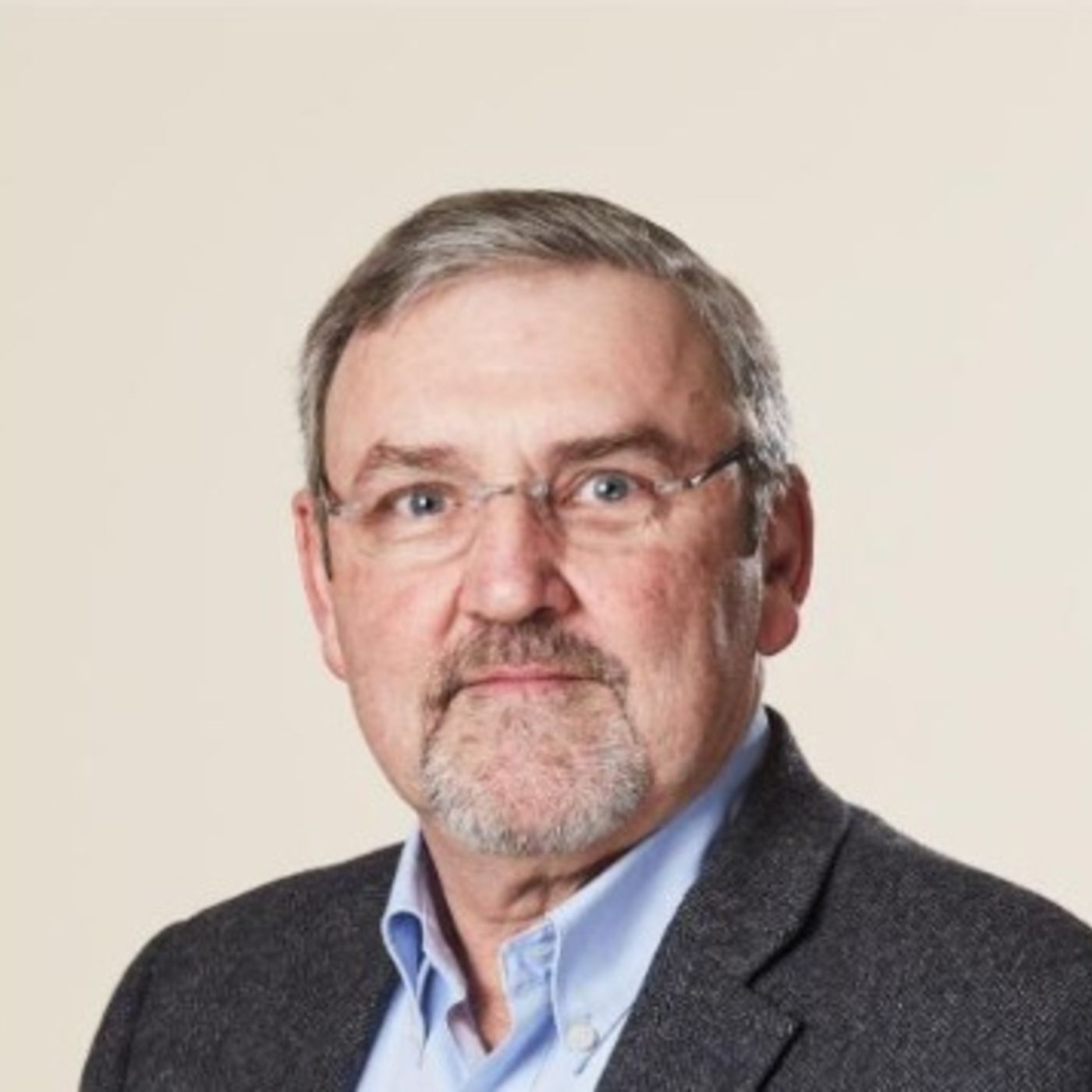 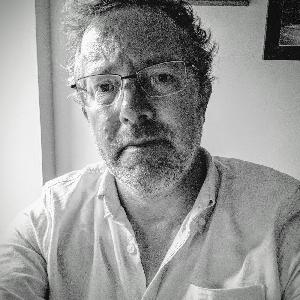 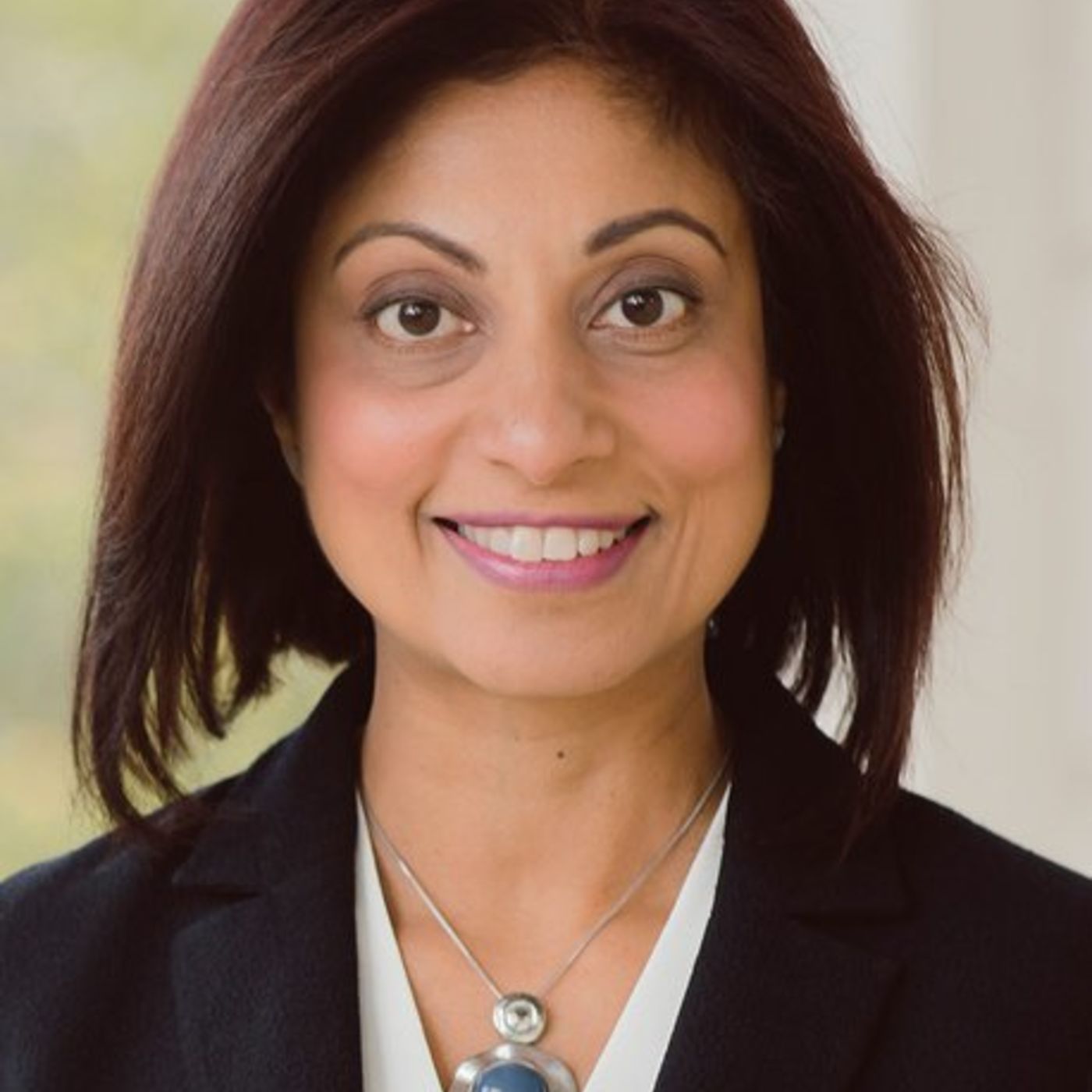 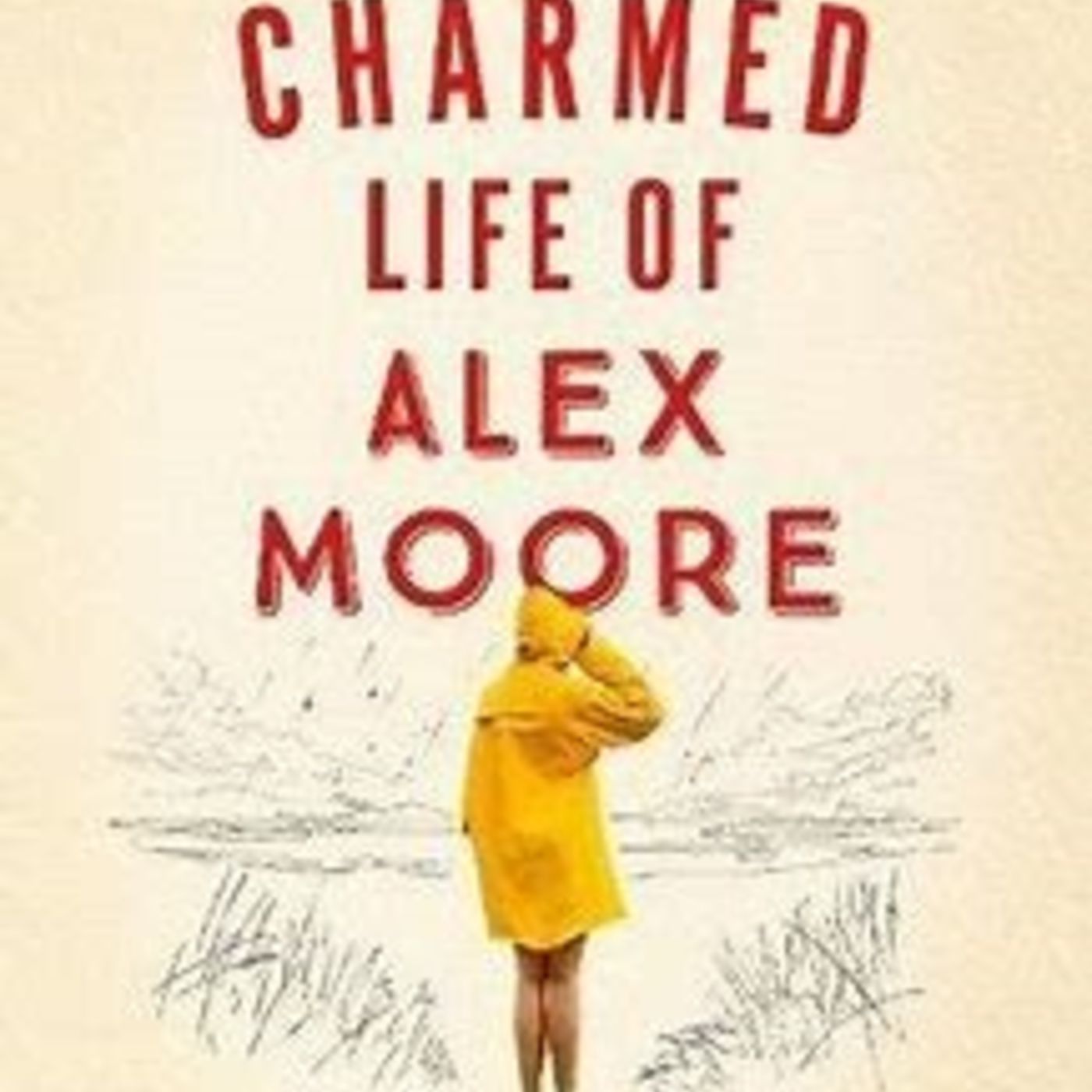 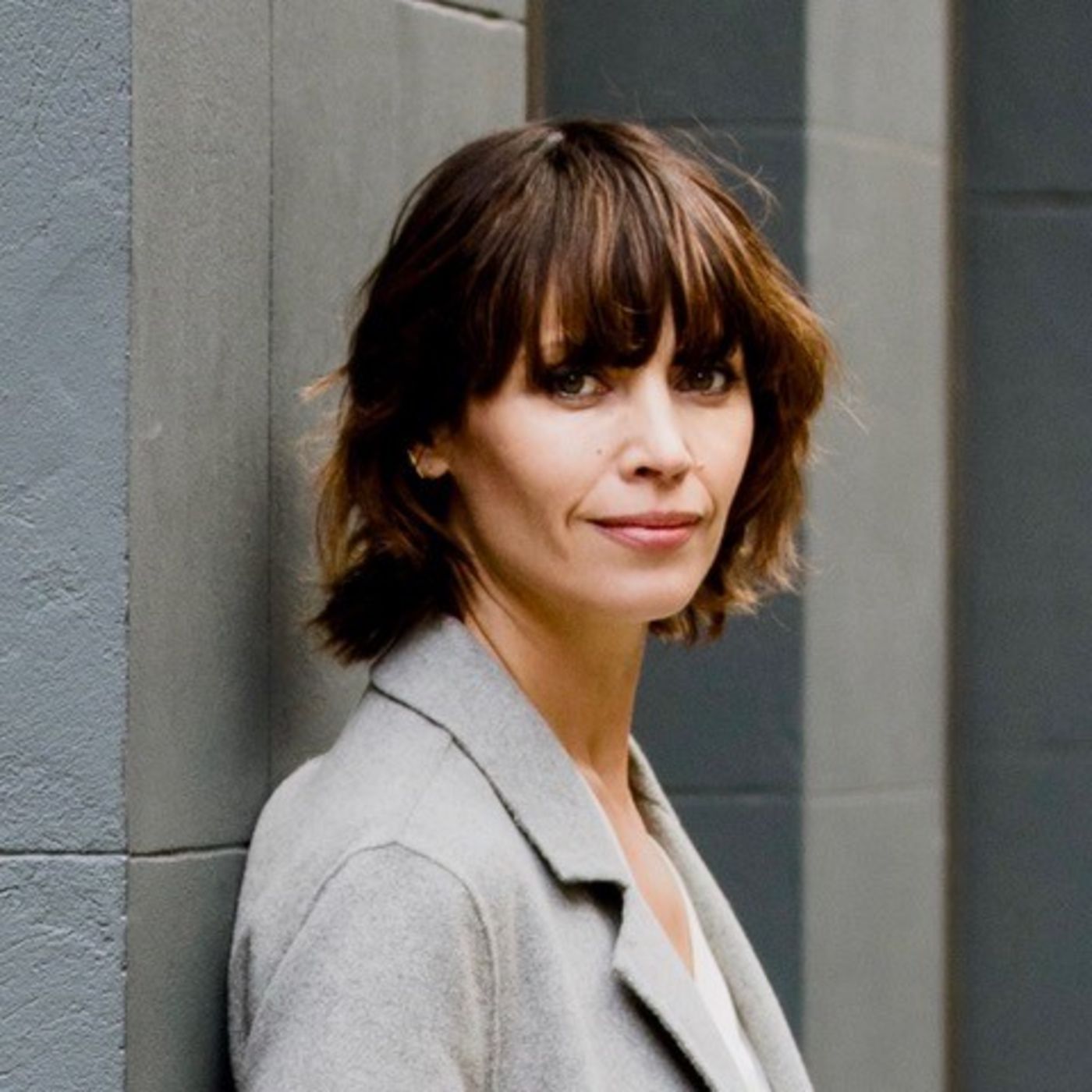 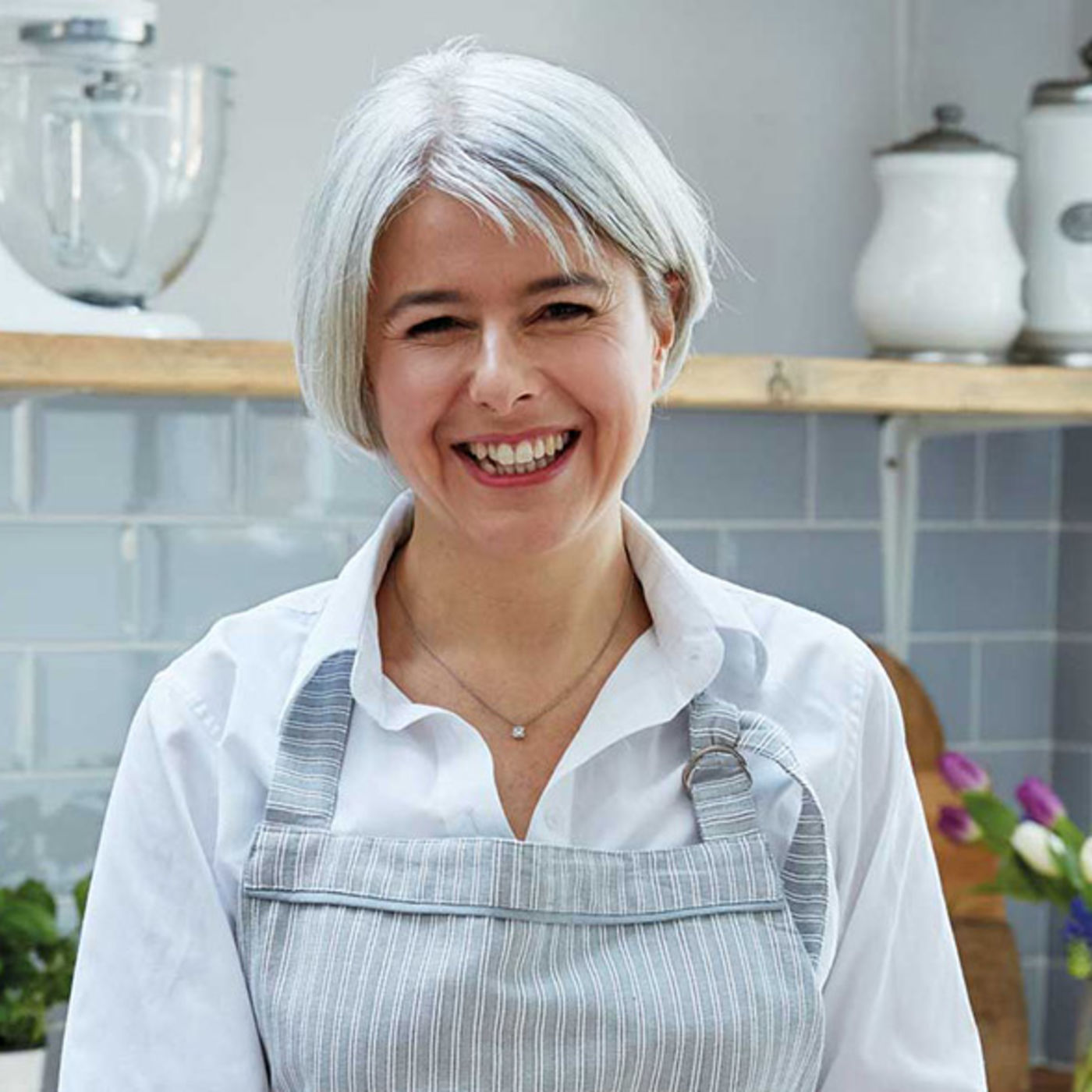 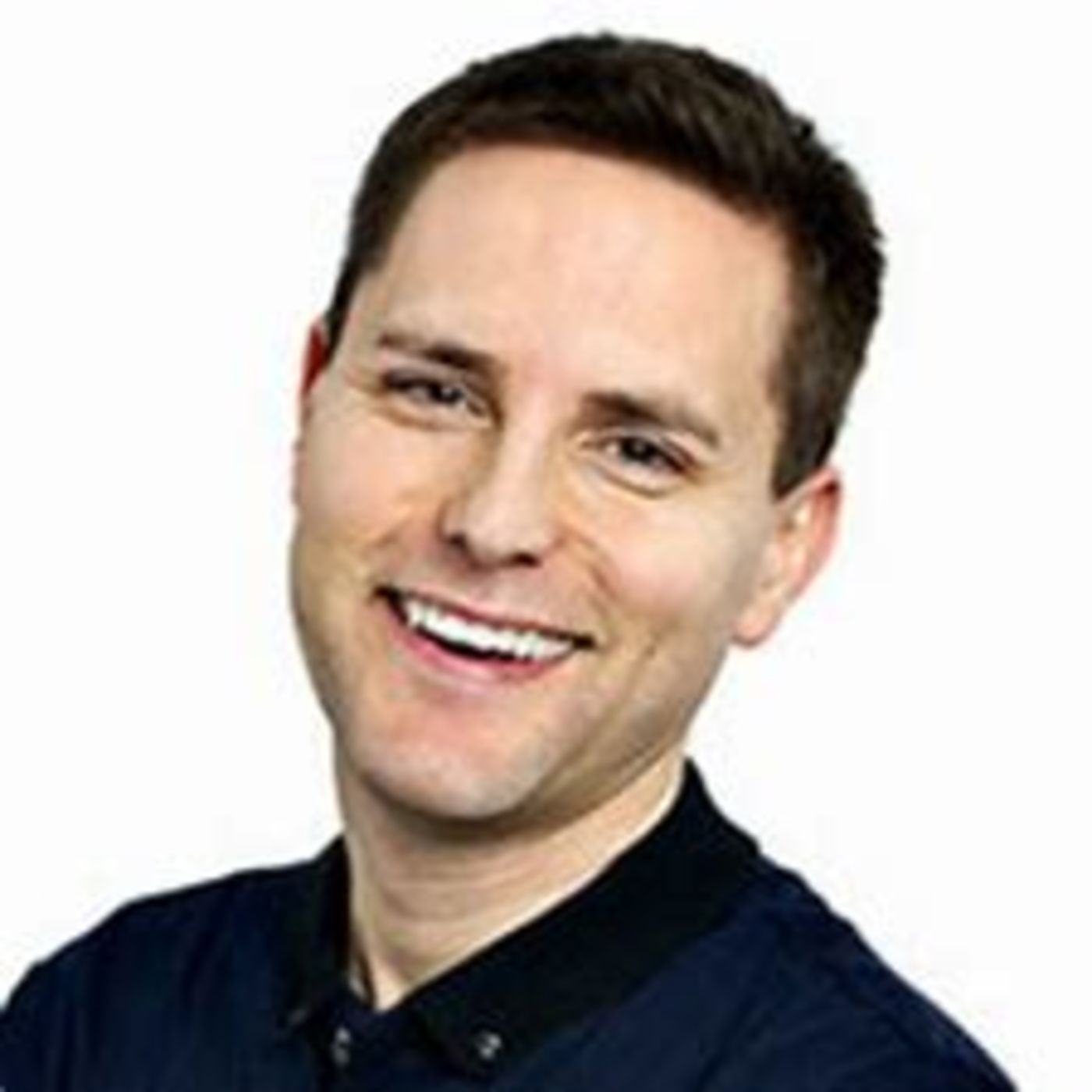 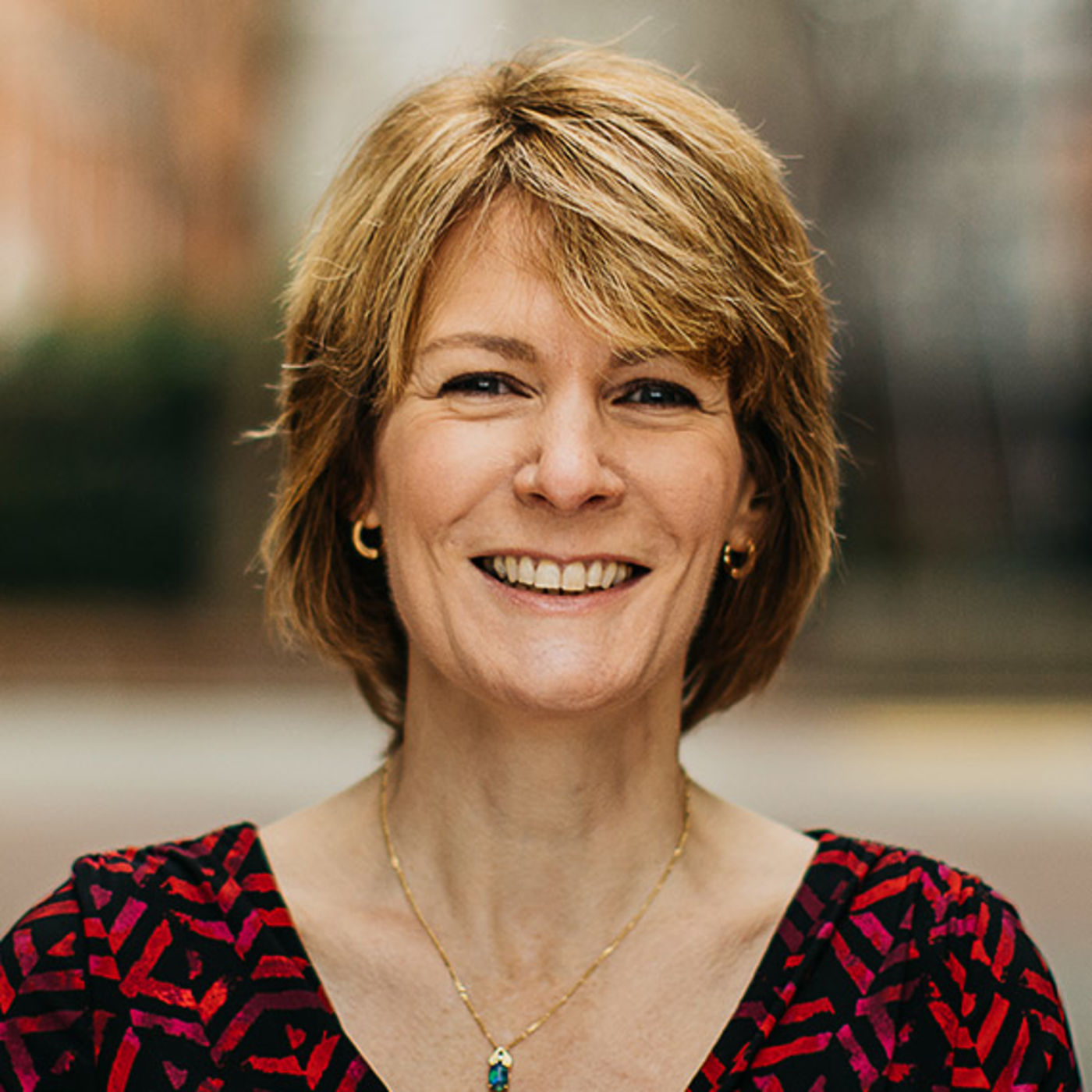 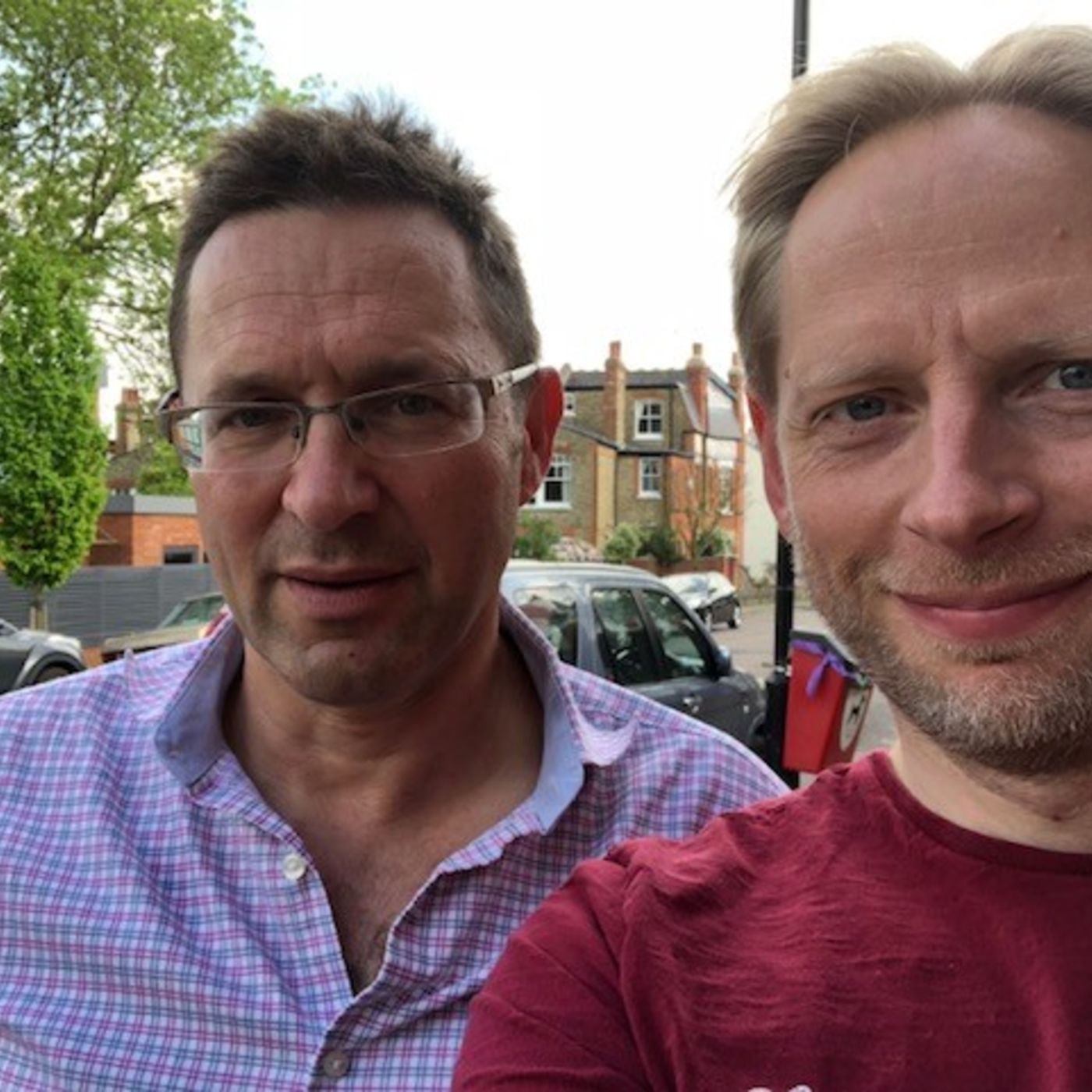 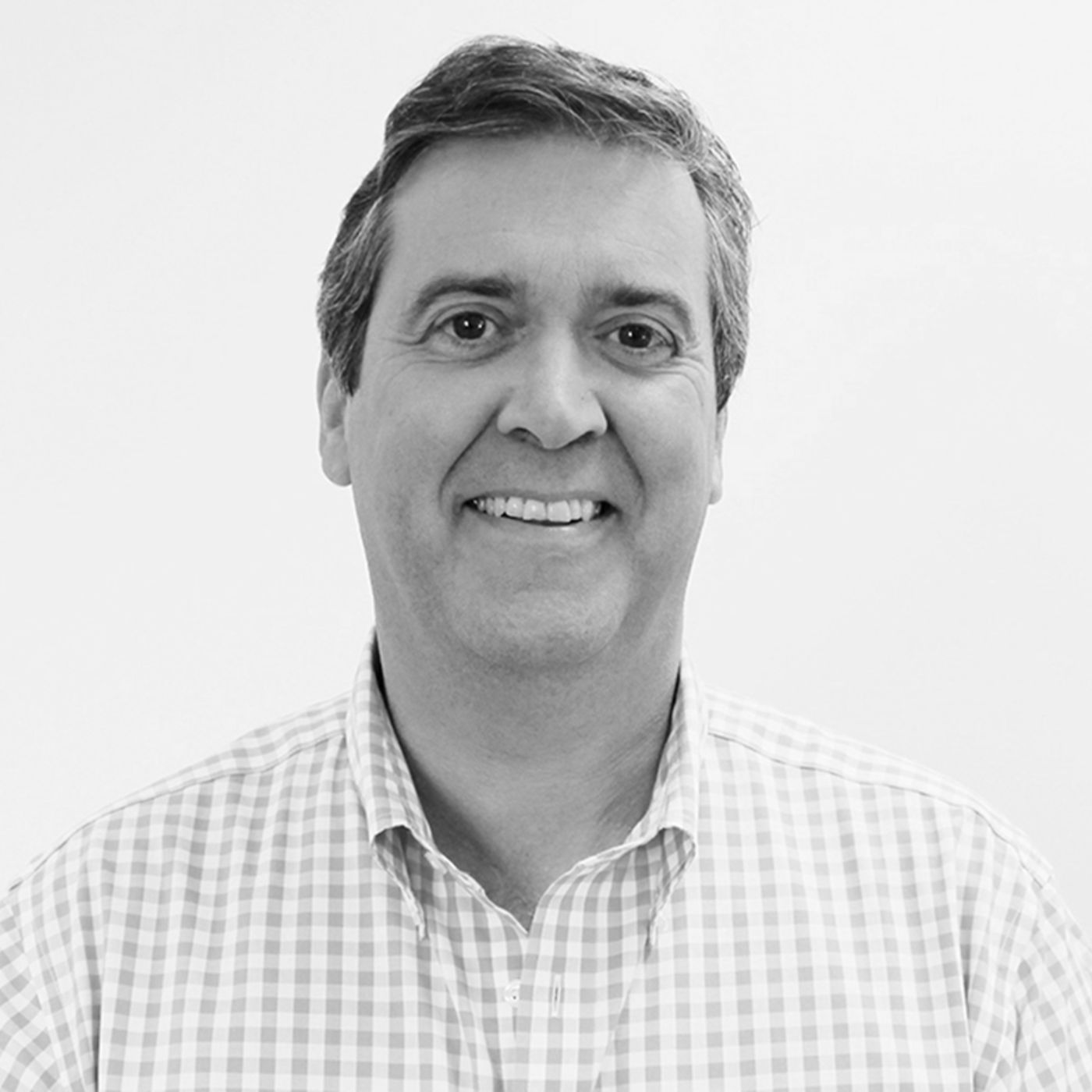 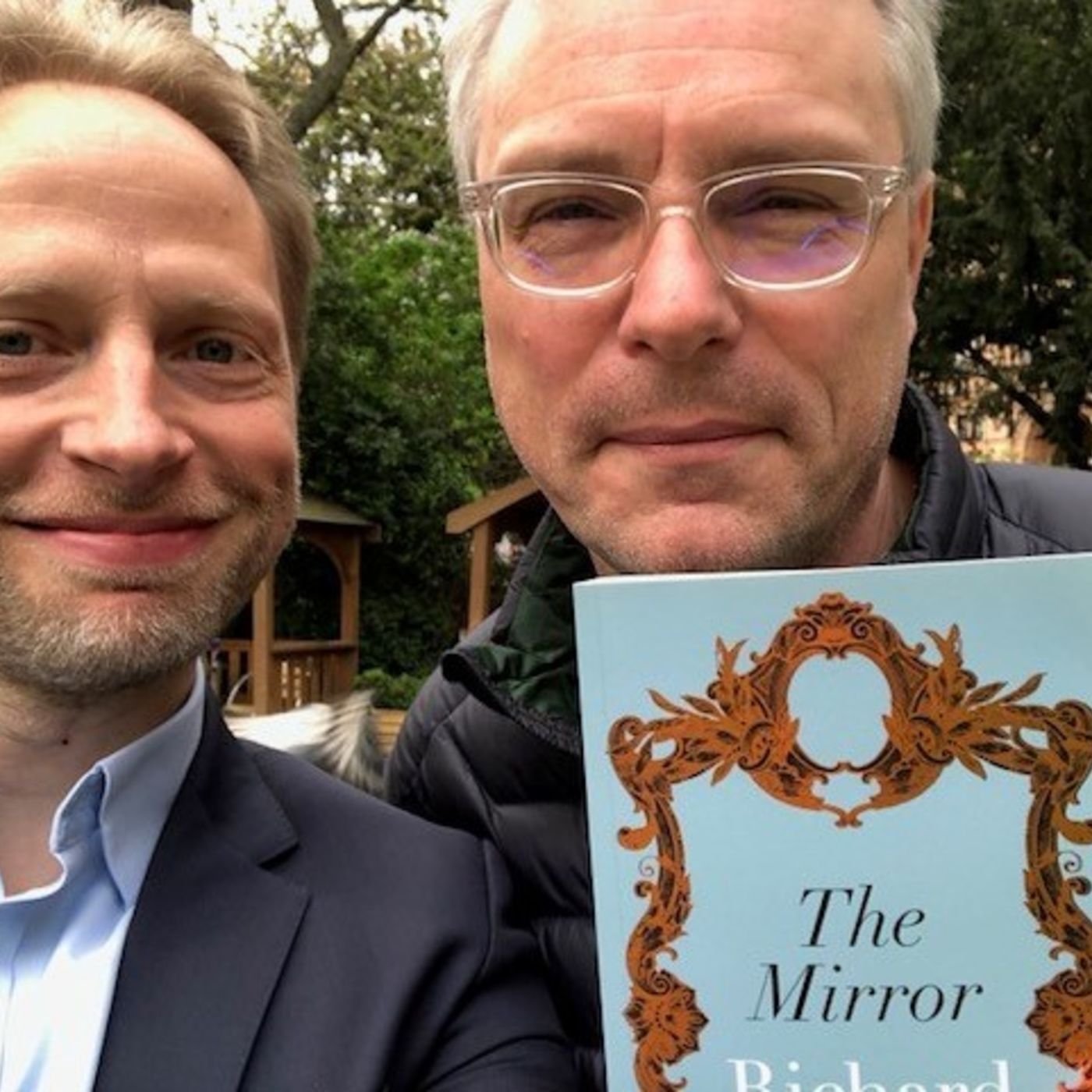 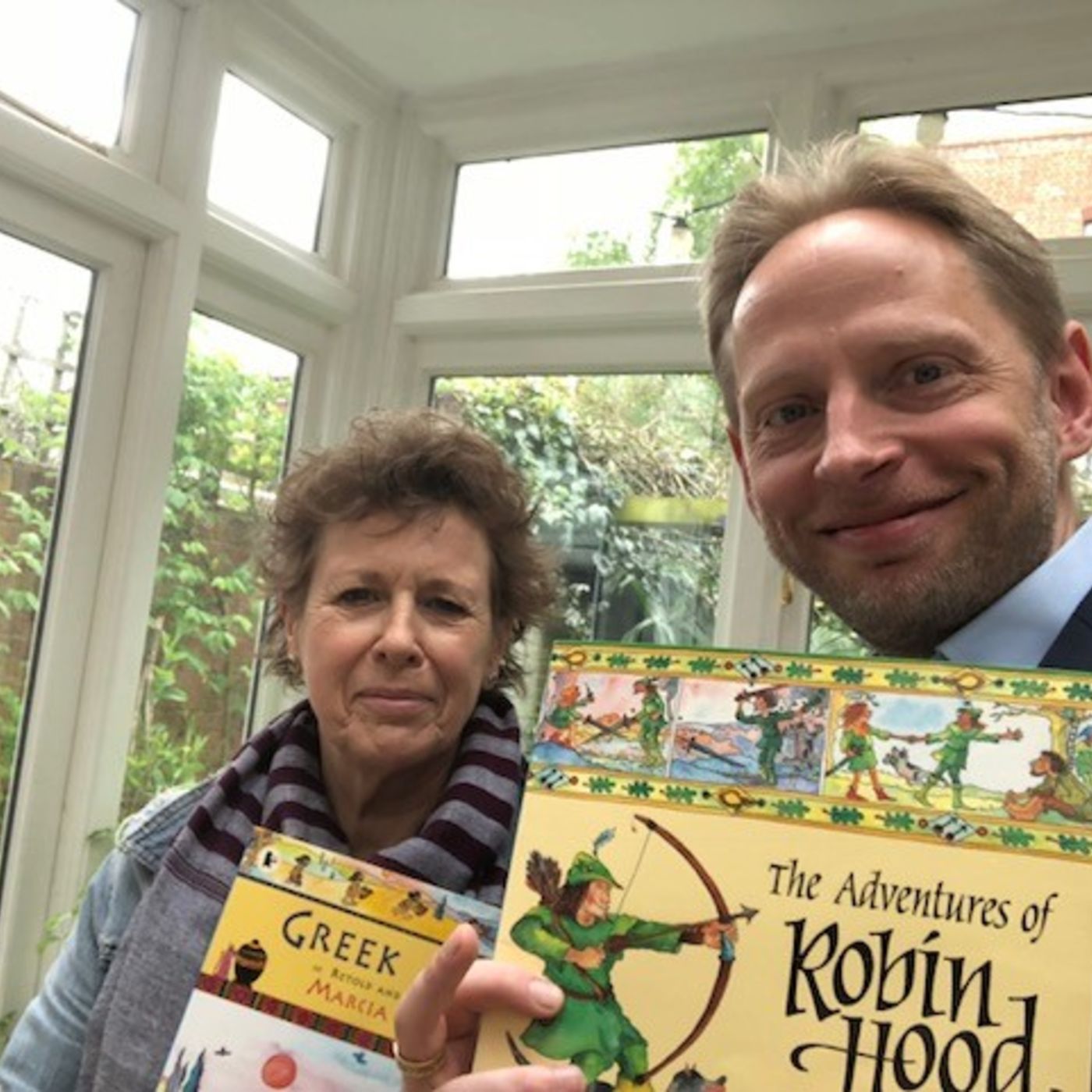