DiscoverThe Approach ShotToo Small And Too Slow For The NFL? He Is One Of The 50 Greatest Vikings Of All Time 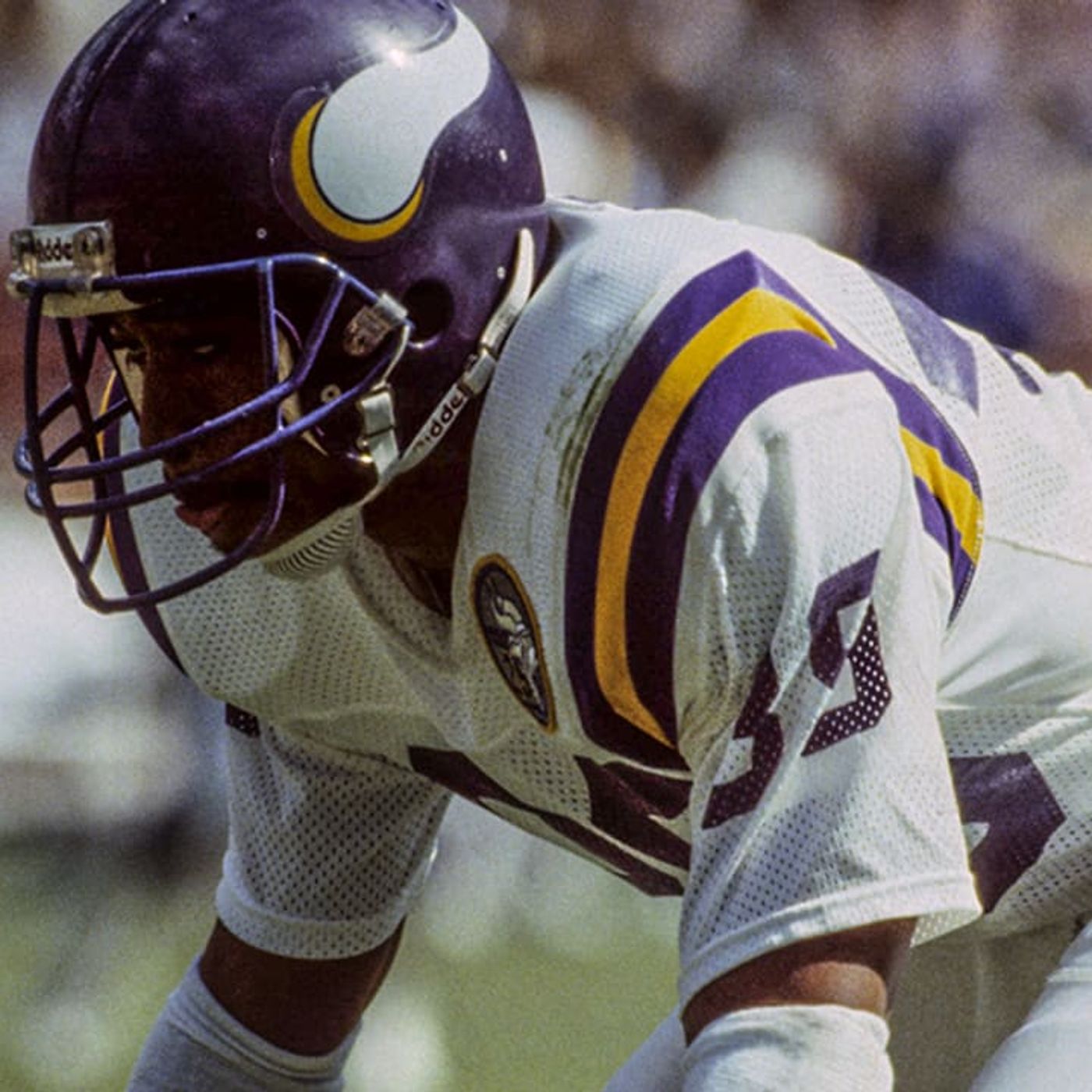 Too Small And Too Slow For The NFL? He Is One Of The 50 Greatest Vikings Of All Time

Carl Lee III was not heavily recruited out of high school by D1 teams. He accepted an offer from Marshall University in Huntington WVa. He was from Charleston WVa so Marshall was the obvious choice. He won a total of 8 games in his 4 years there. He was drafted in the 7th round by the Vikings. He was told he was too small, too slow to make it in the NFL. He was cut before his rookie year started, but was brought back in 4 days because of an injury to the player above him on the depth chart. 12 years later Carl is recognized as one of the 50 greatest Minnesota Vikings of ALL TIME! Carl’s is a wonderful story on what a person can accomplish if they don’t believe the naysayers. And Carl has some terrific insights into his golf game too. Another fantastic interview with one of the world;s most interesting people, Carl Lee III this week on The Approach Shot Podcast.
Comments
In Channel 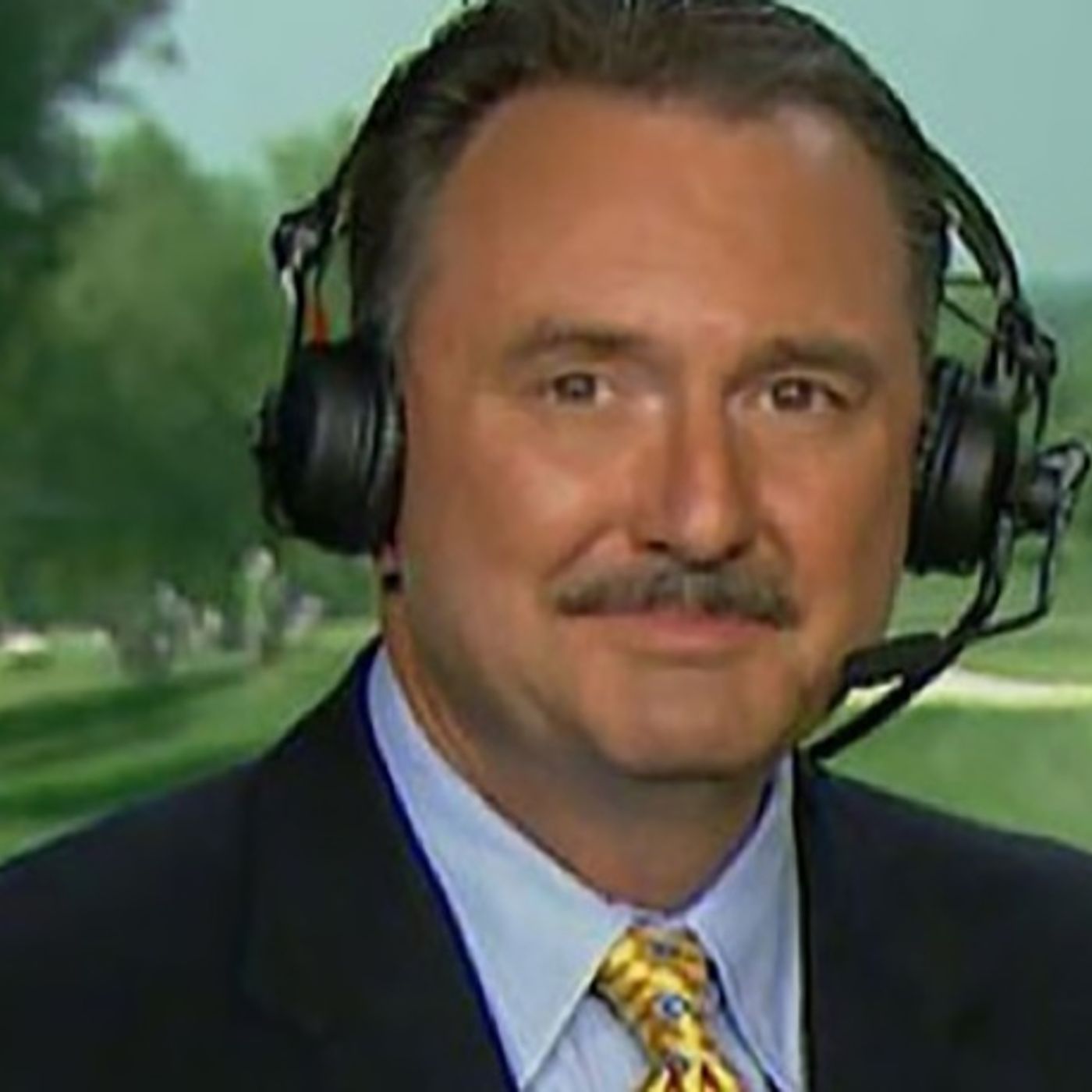 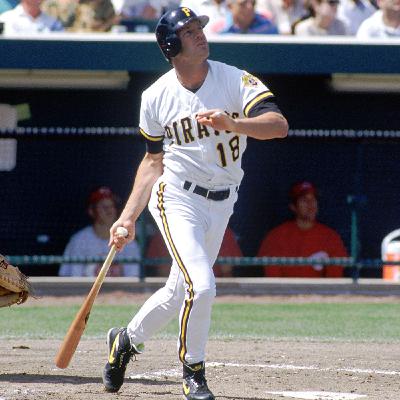 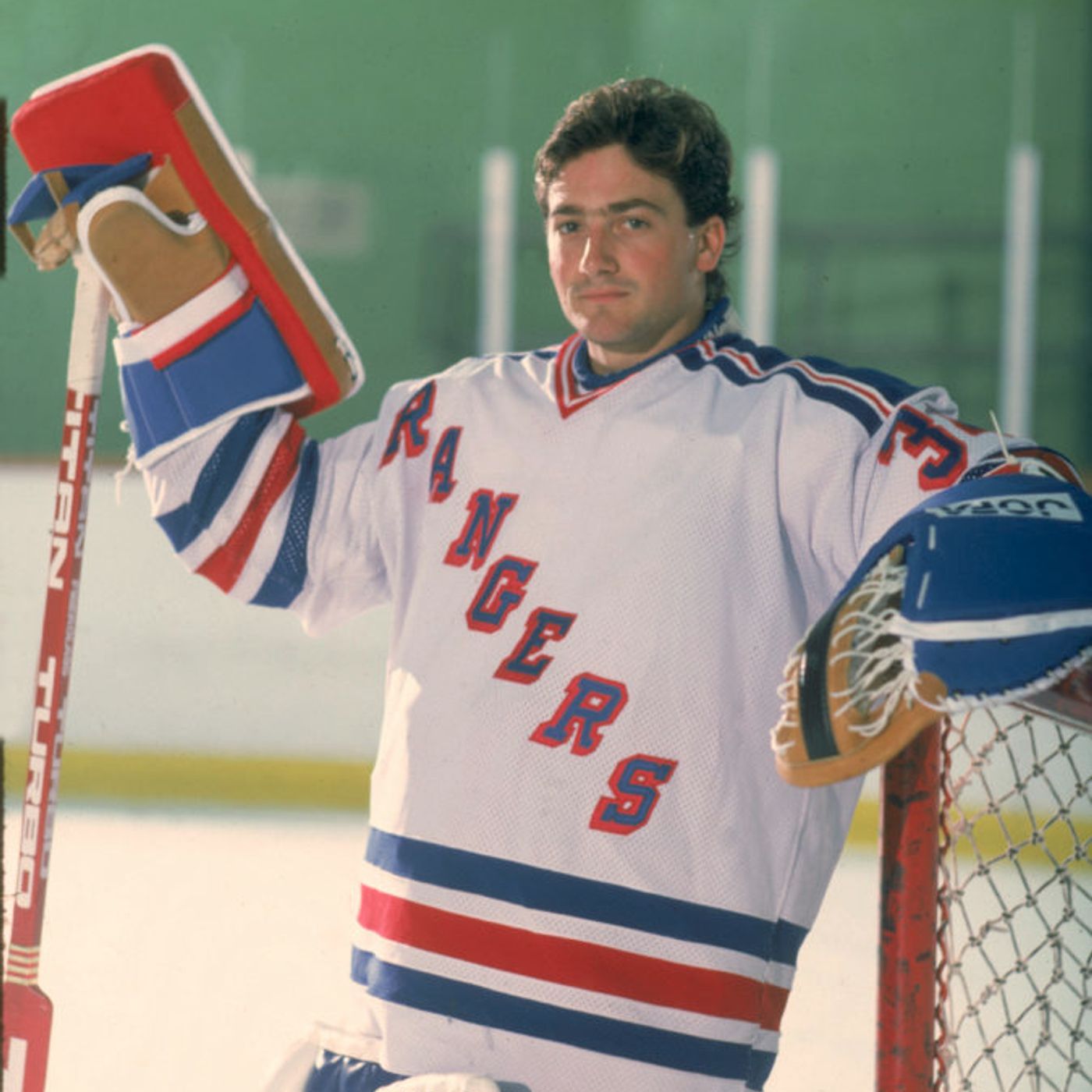 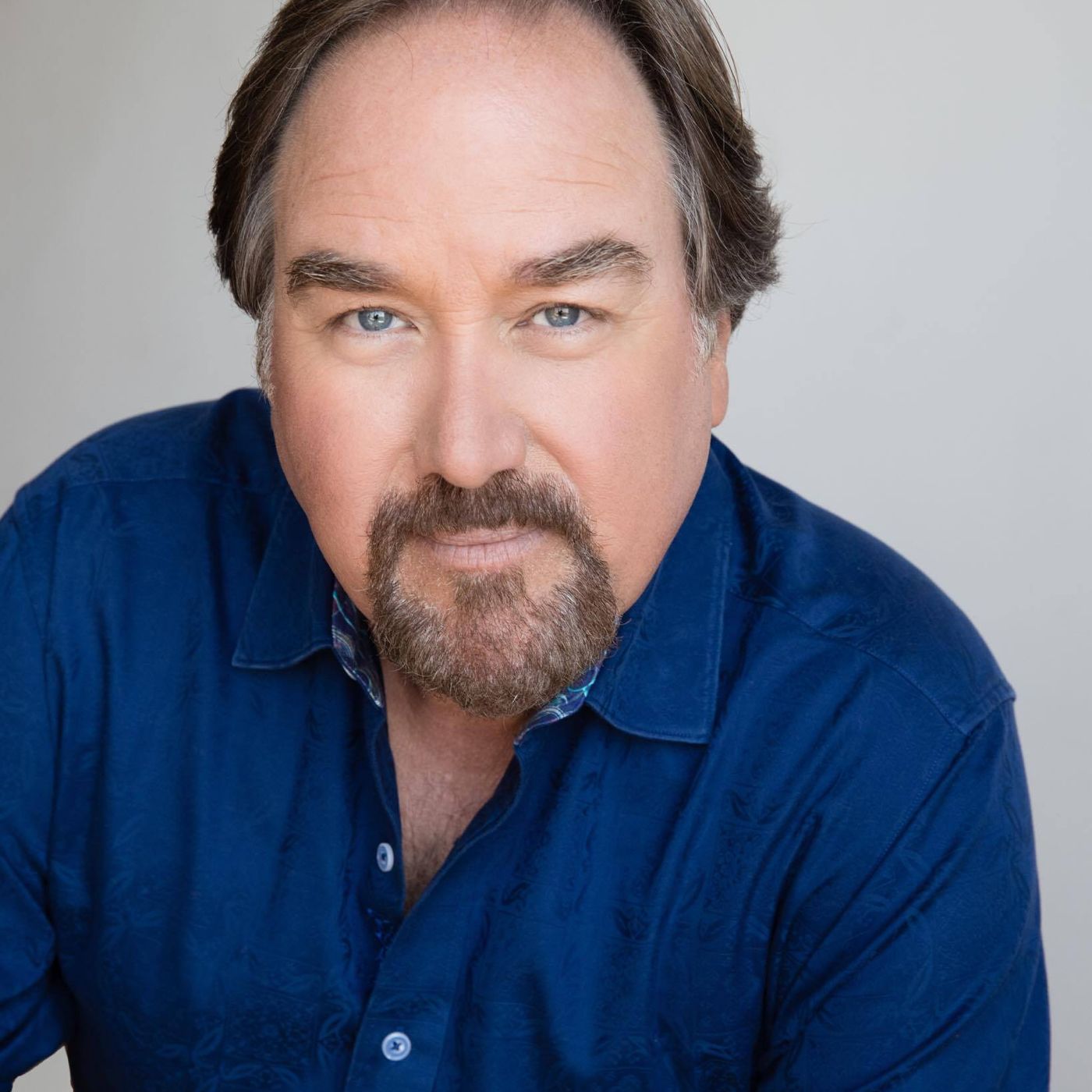 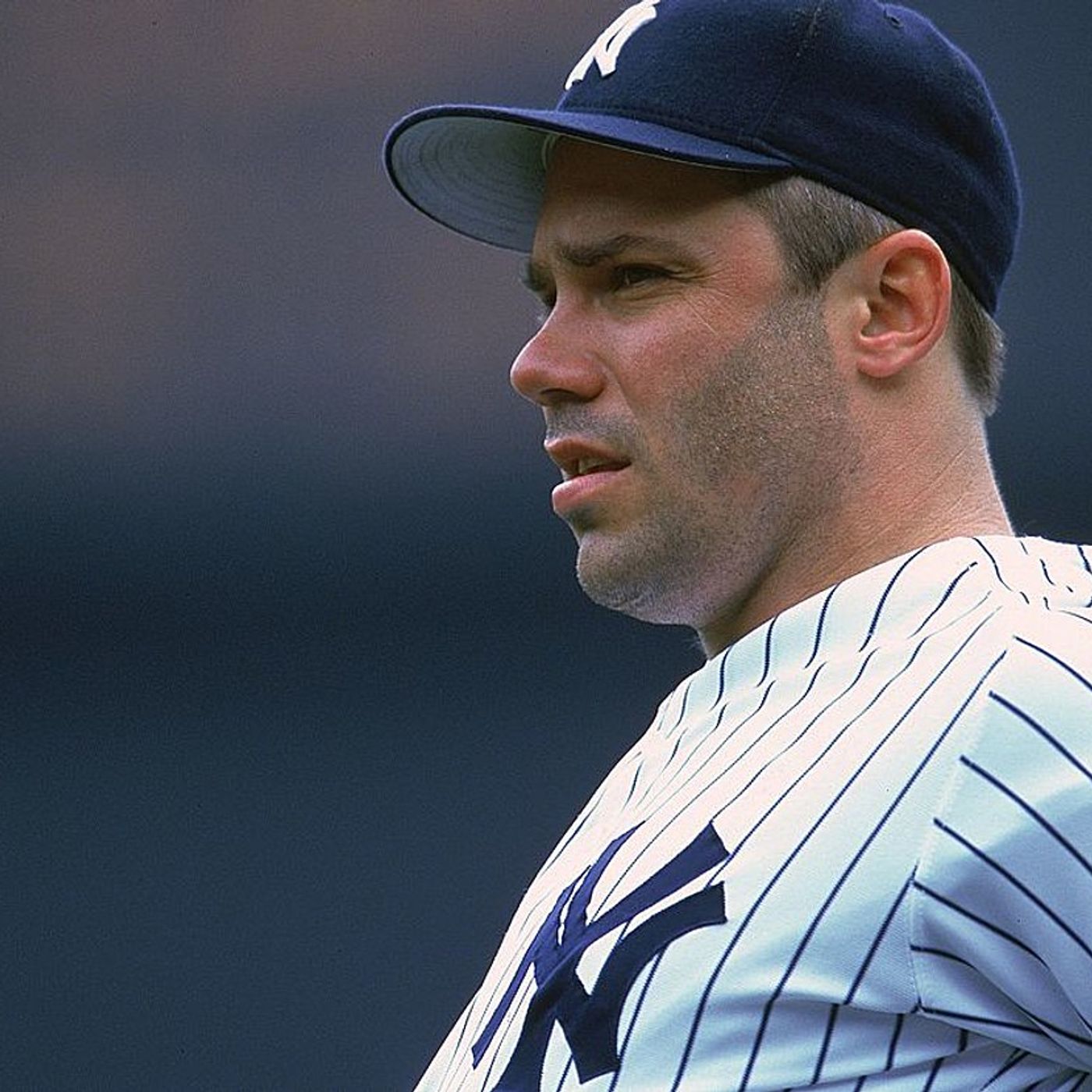 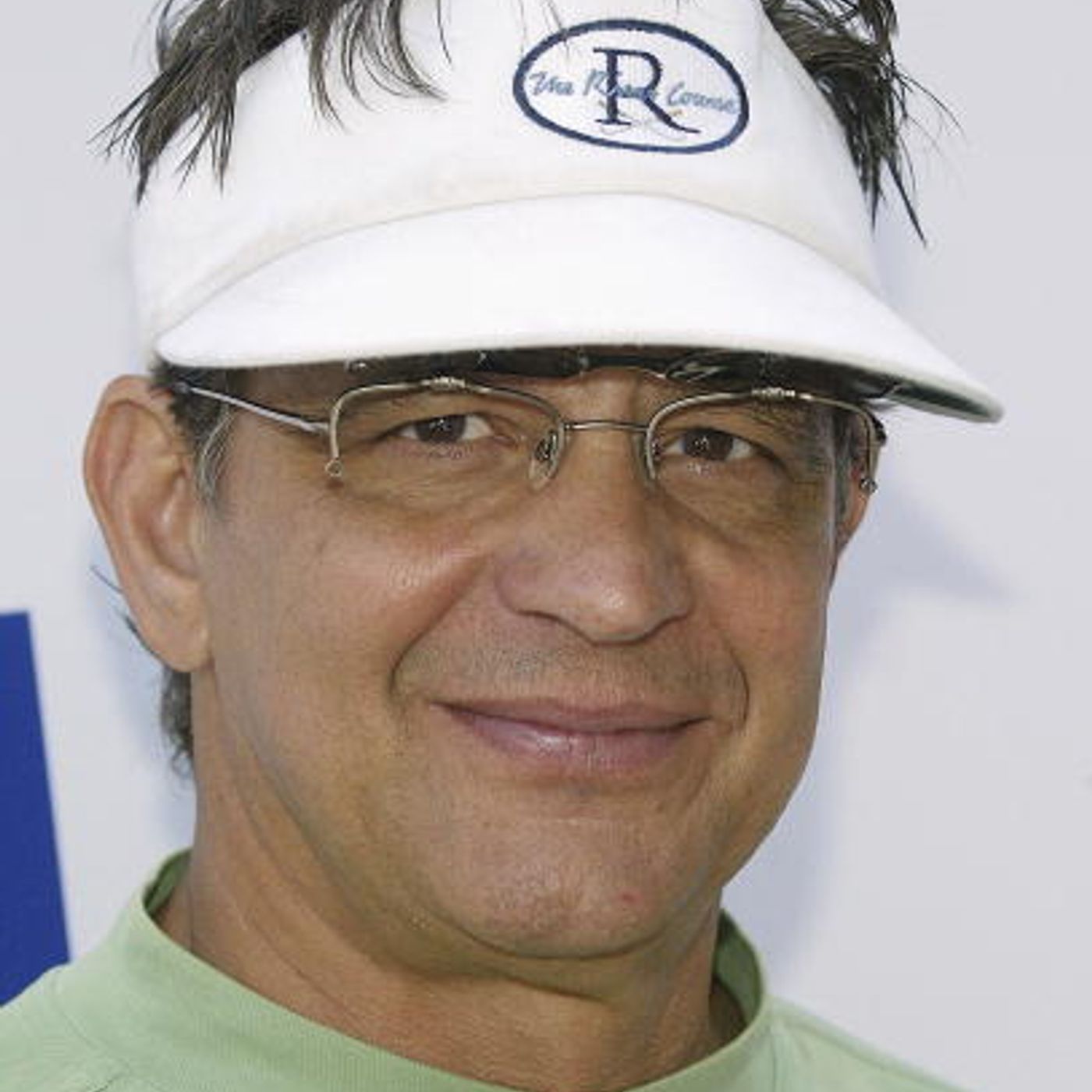 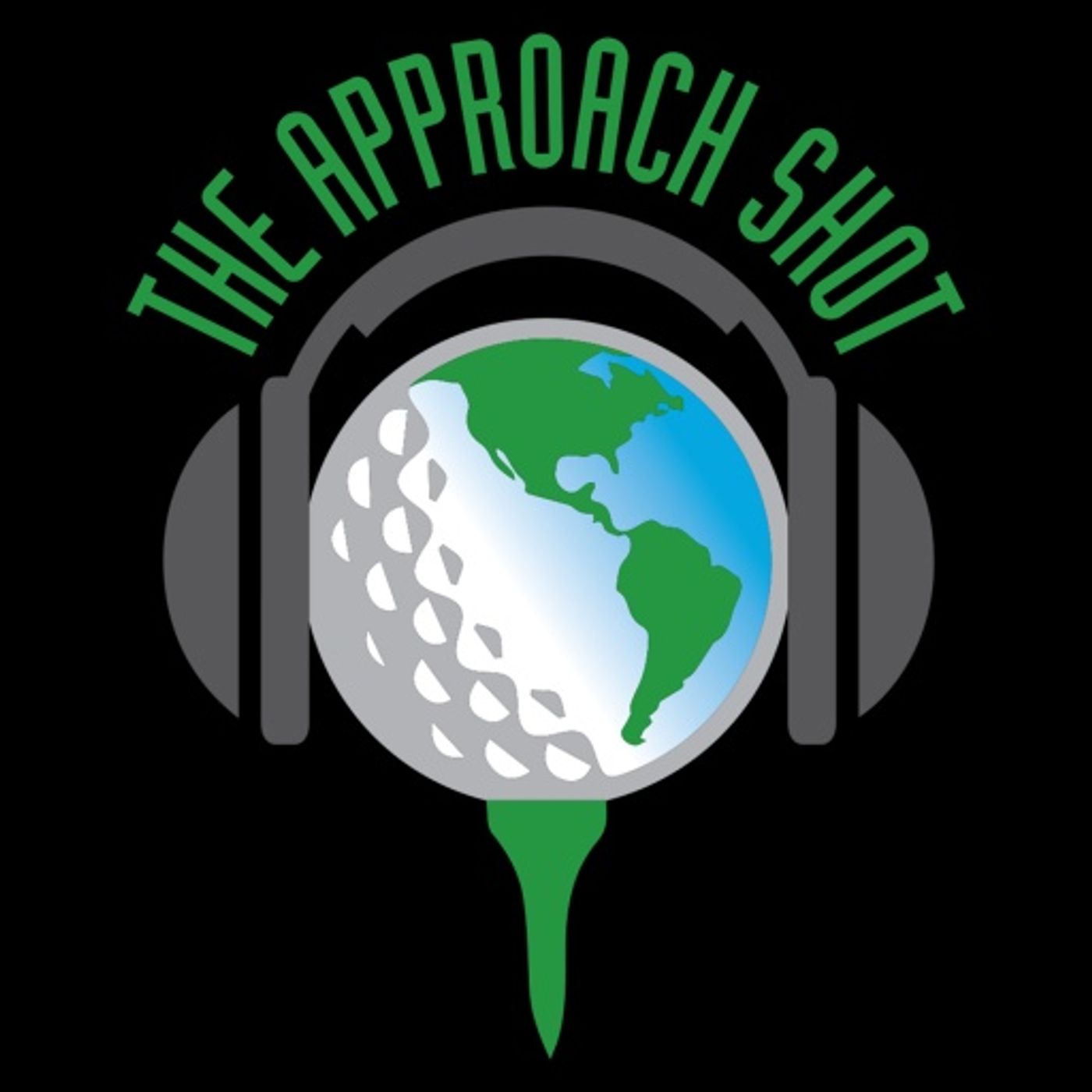 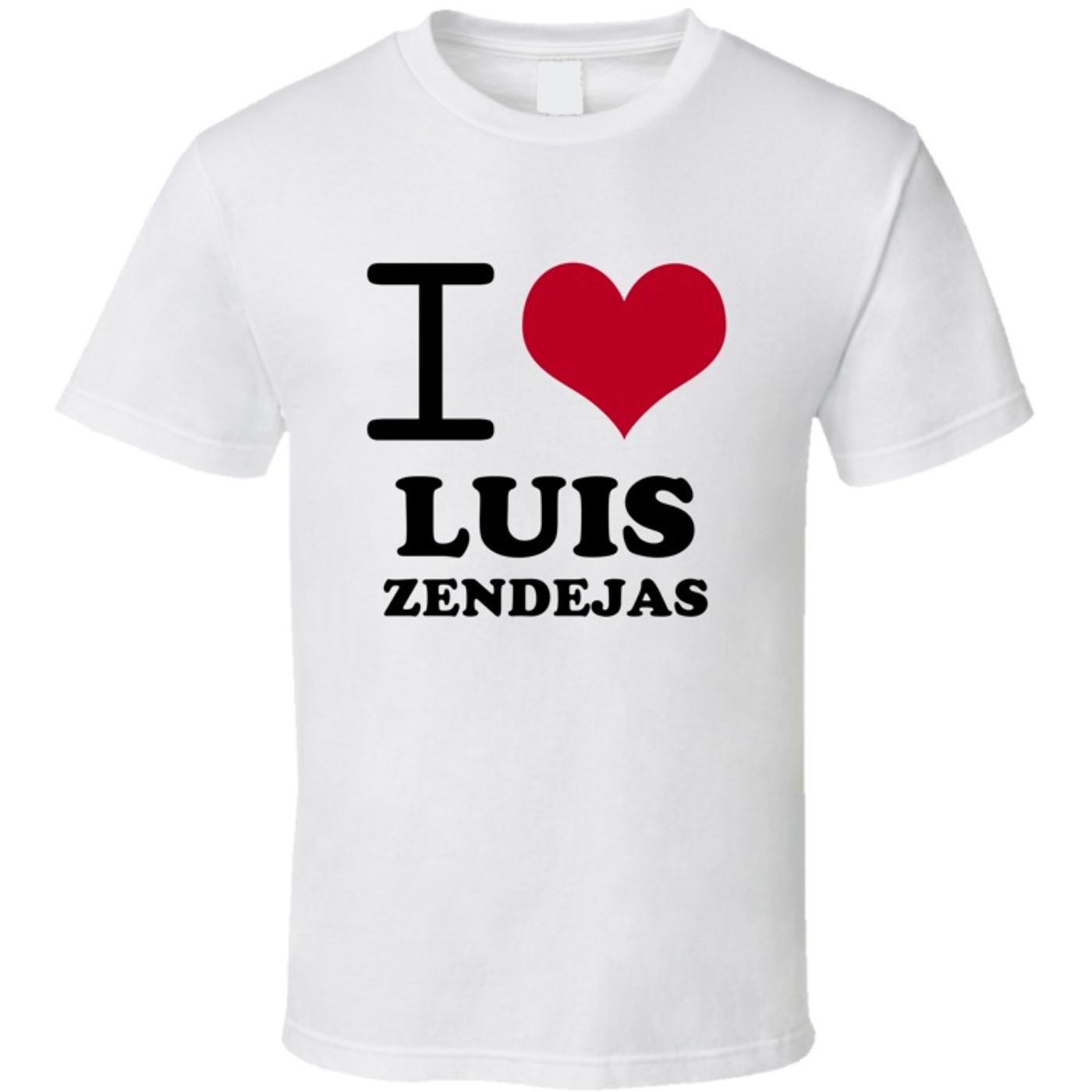 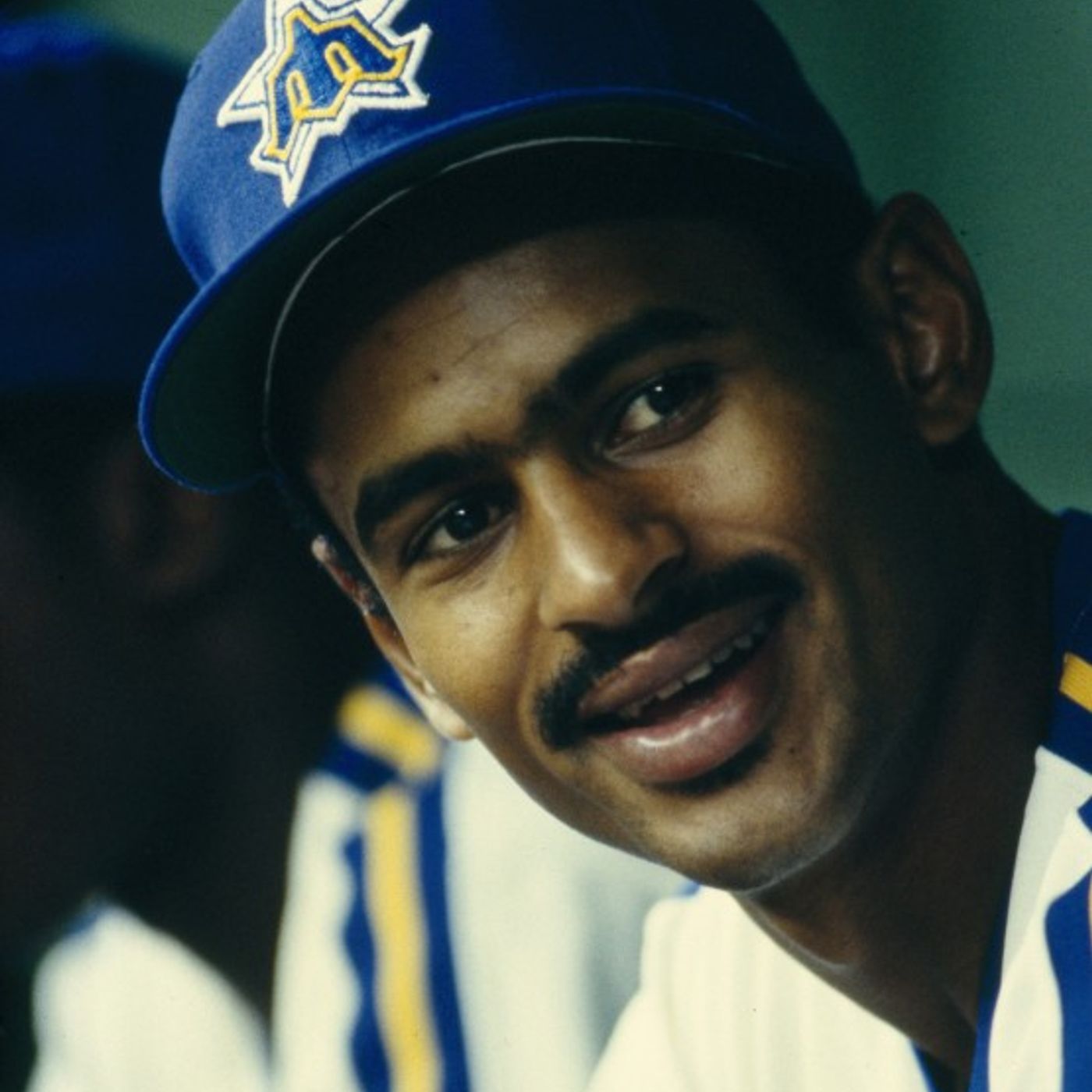 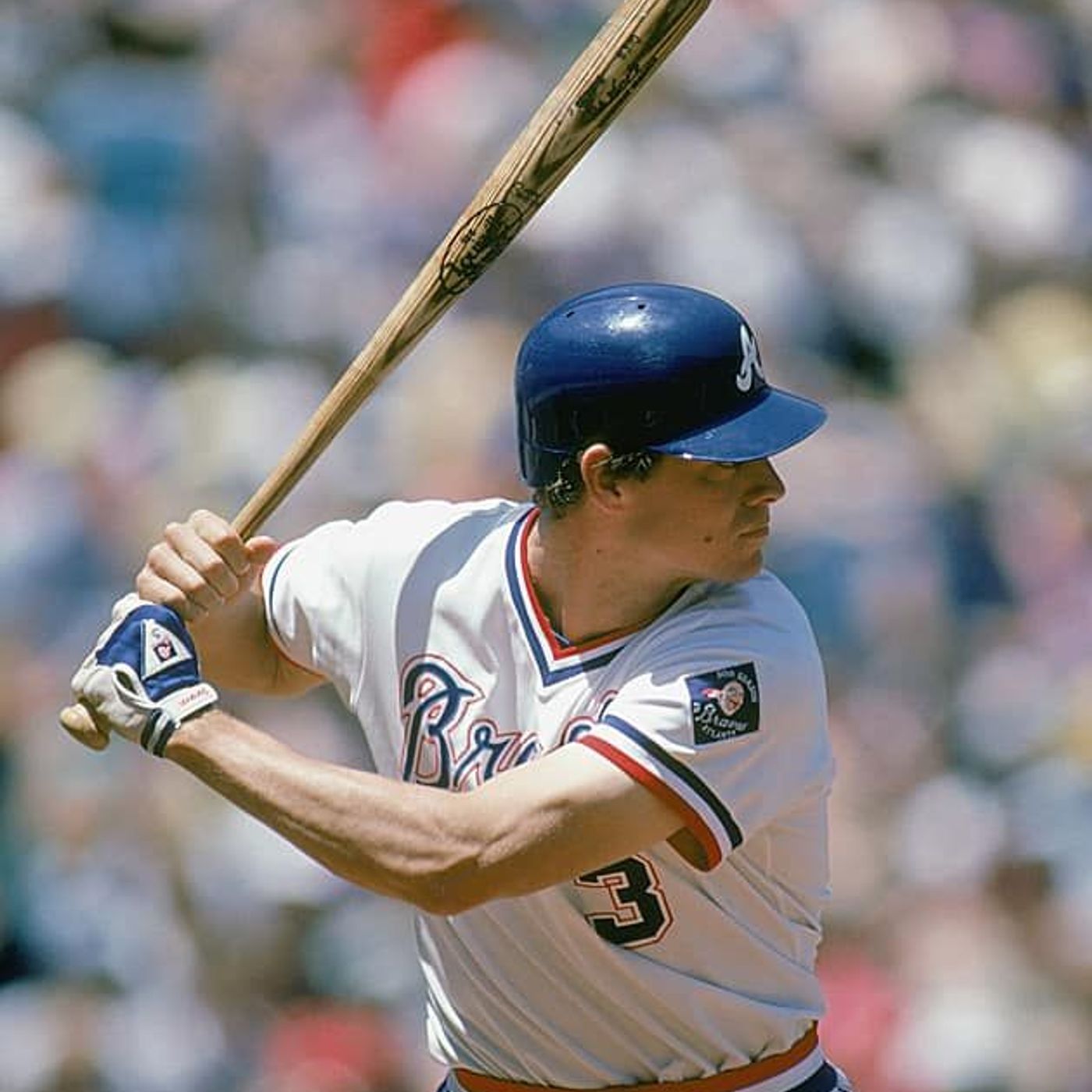 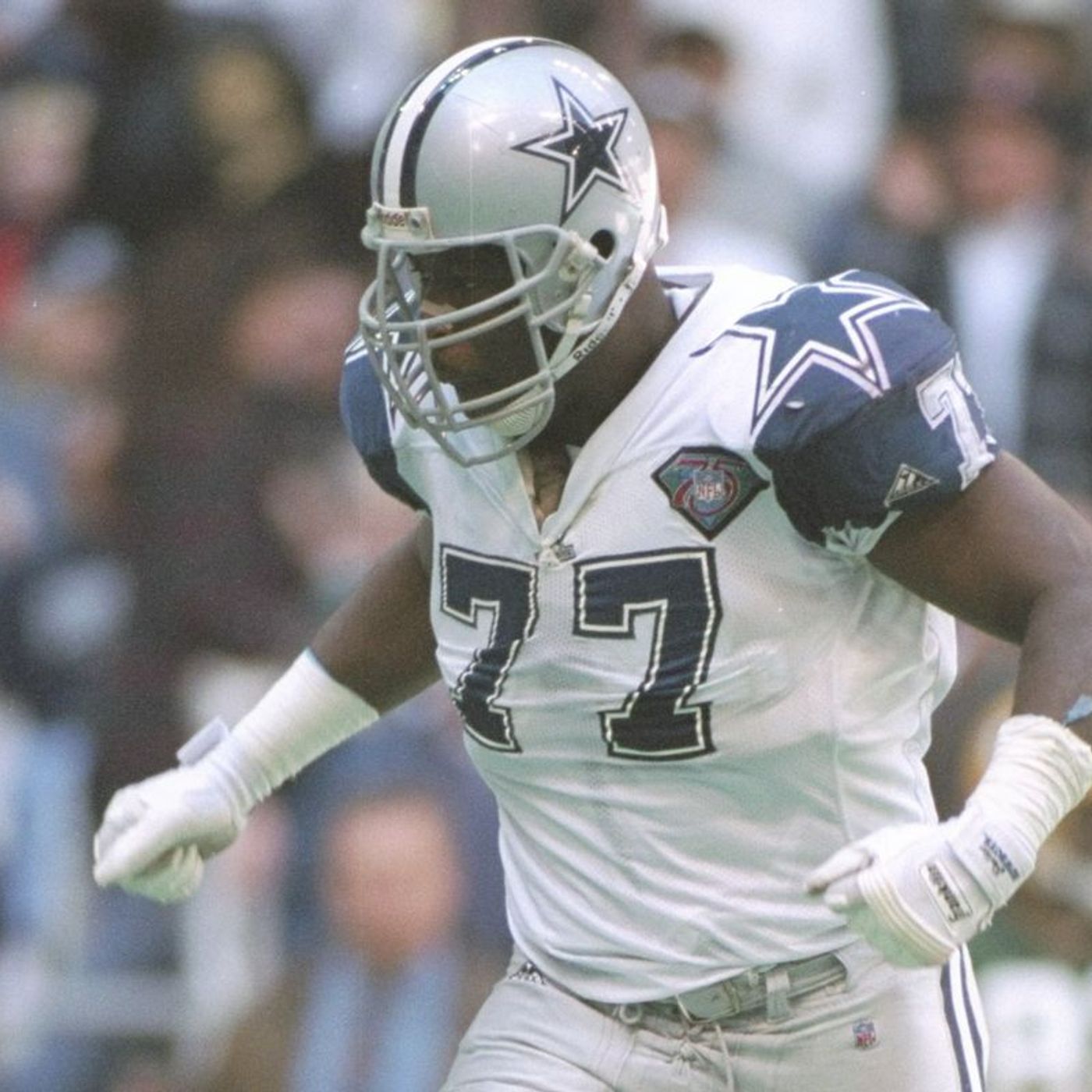 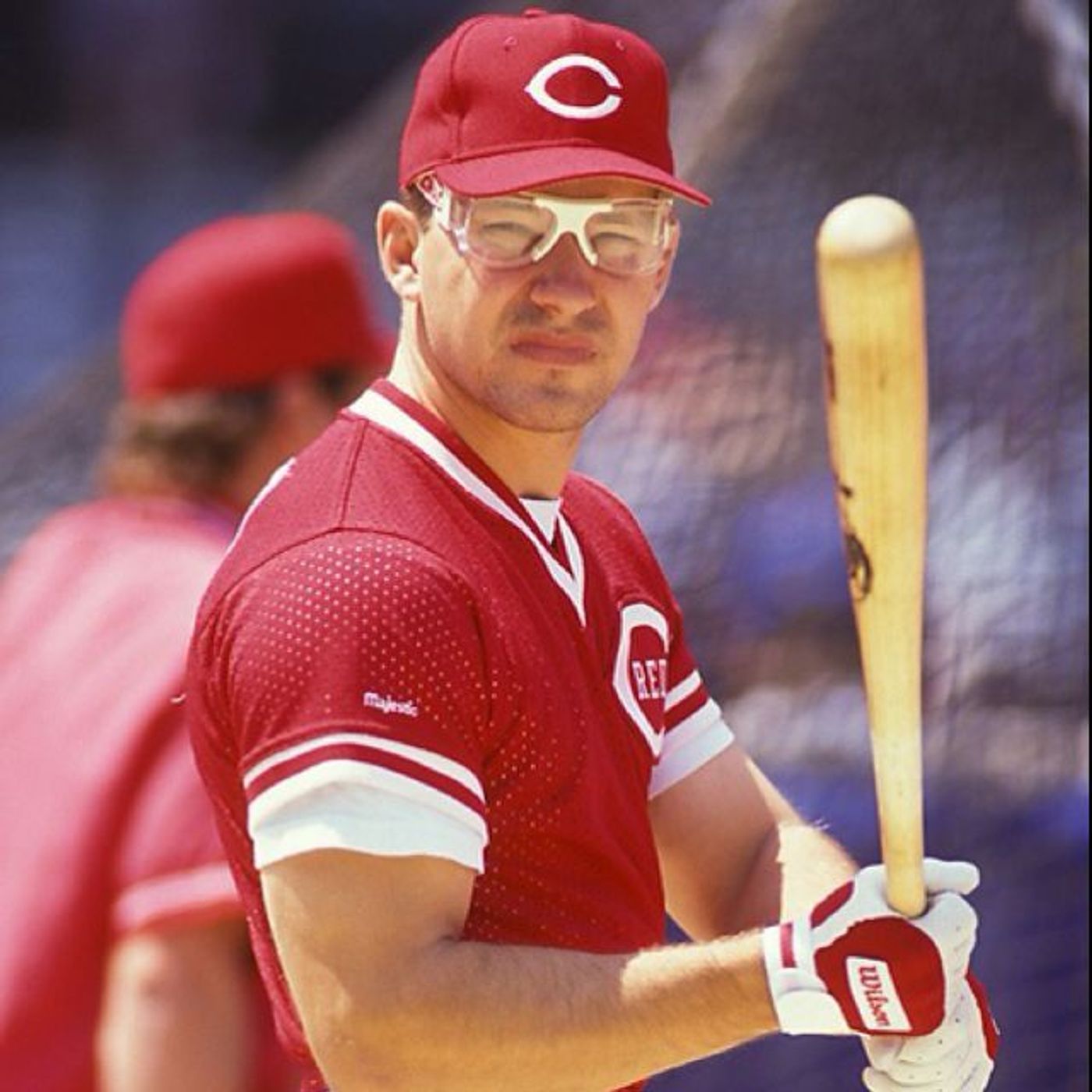 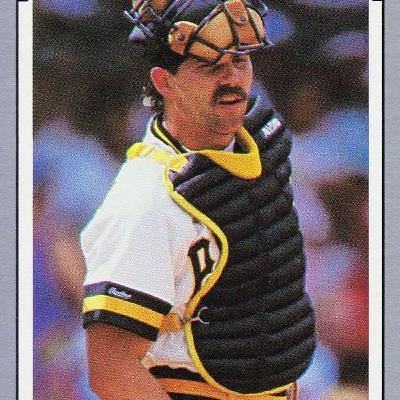 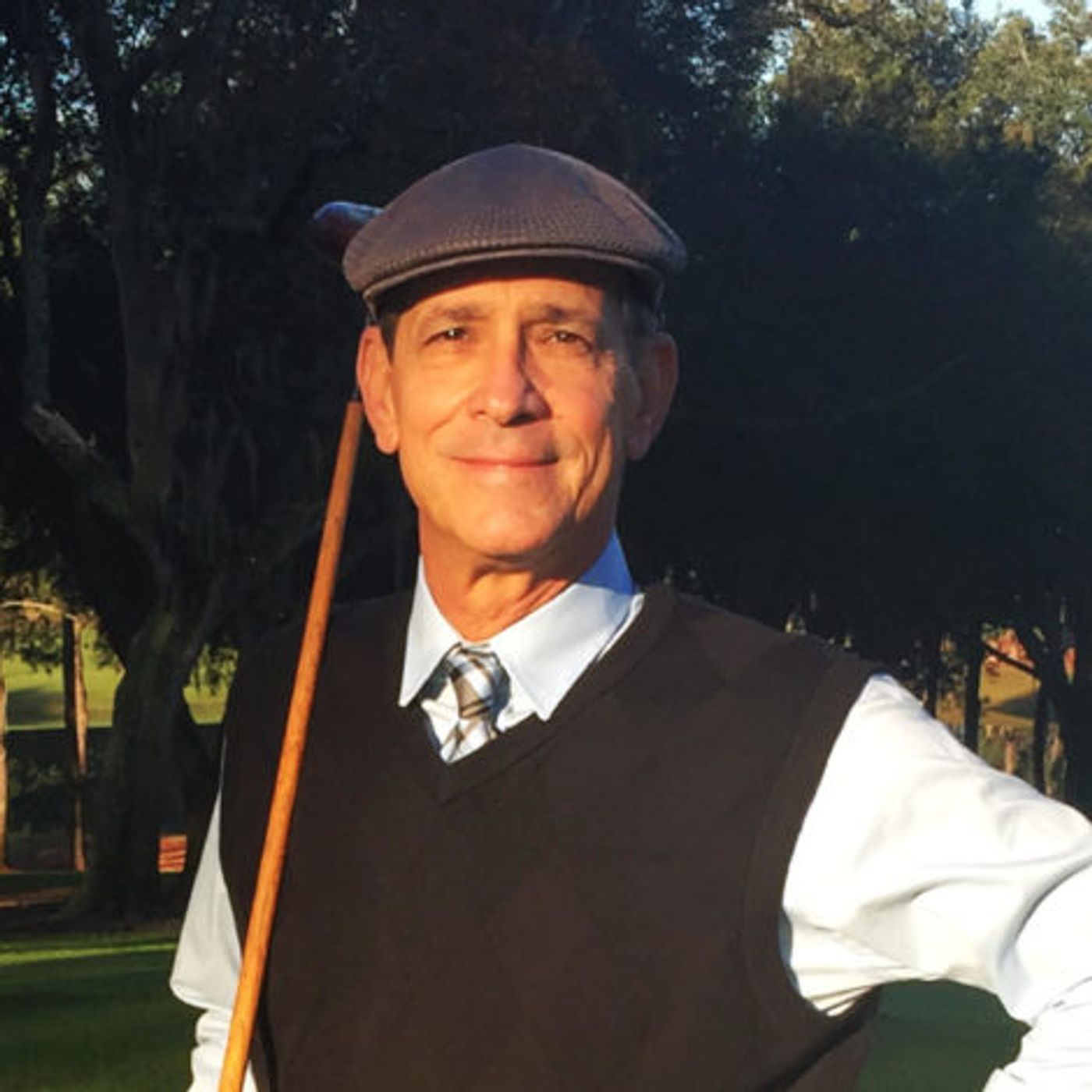 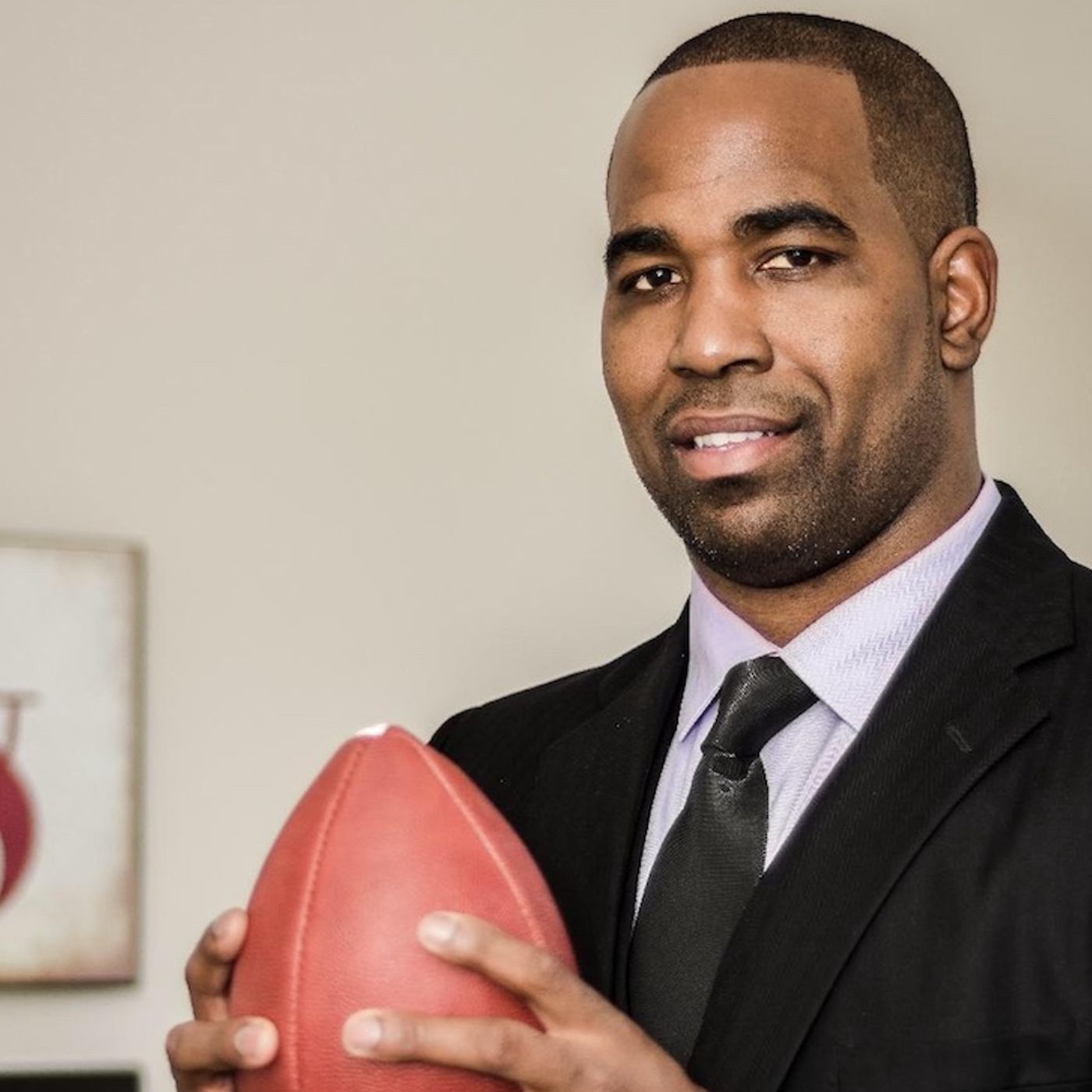 From The NFL To Accountability: Life Lessons From Marques Ogden 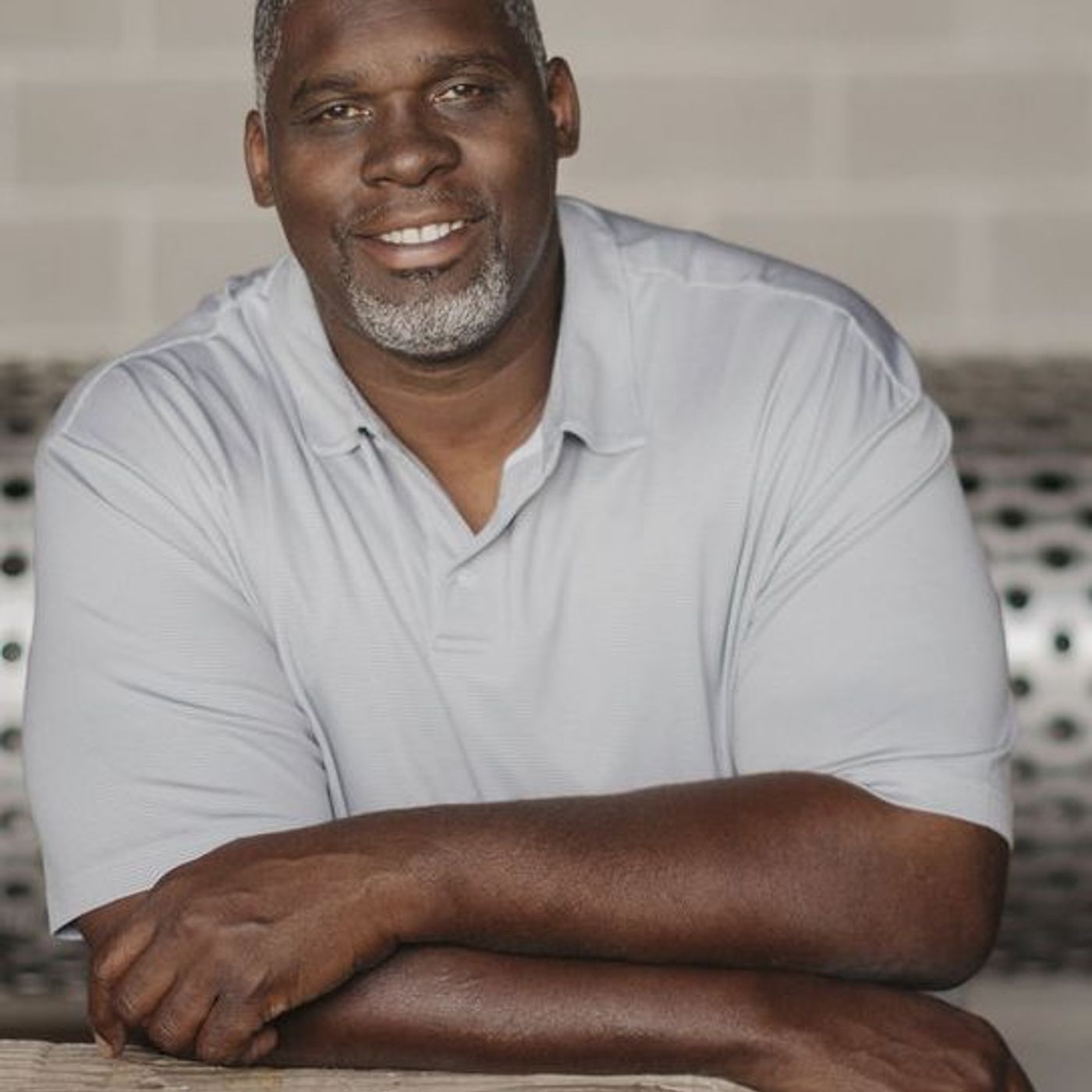 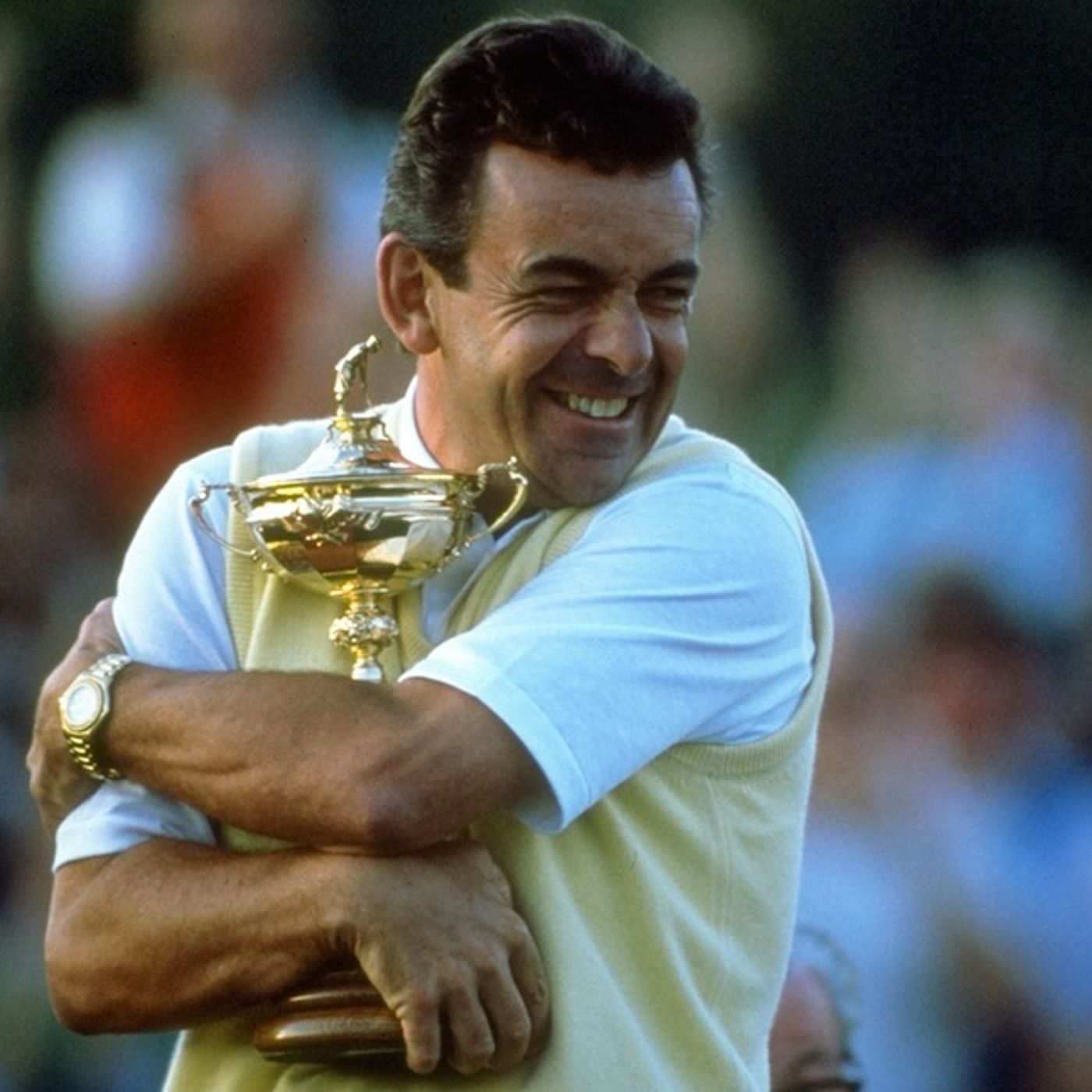 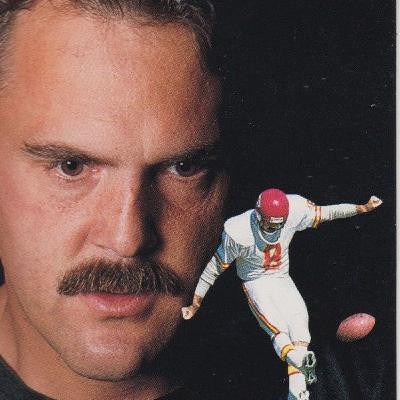 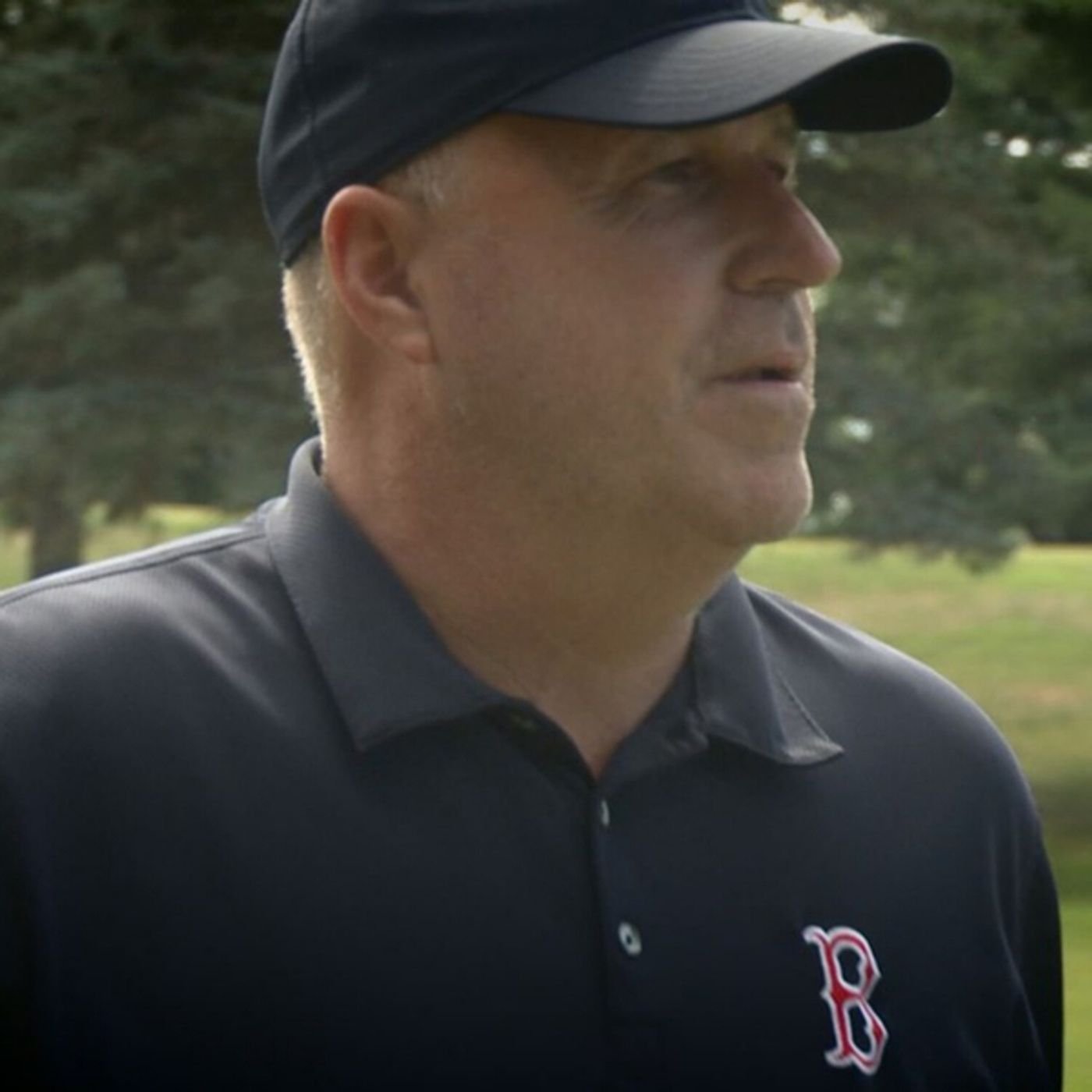 Too Small And Too Slow For The NFL? He Is One Of The 50 Greatest Vikings Of All Time