This week, Mark embarks on a journey of musical discovery, with Oliver Wang, co-host of the Heat Rocks podcast. If you’re not familiar with latin boogaloo, it’s time to get acquainted.

Oliver loves this fusion of more traditional latin melodies — with complex chords and meandering melodies — and the growing soul music movement, prevalent in 1960s New York, not just because of its inherently physical nature — this stuff just makes you wanna move — but because of what it teaches us about the culture at the time.

Just as a previous generation of immigrants embarked on a cultural exchange with the US and established themselves as the kings and queens of mambo and cha-cha-cha, so a new wave of second-generation American-raised Puerto Ricans, Cubans and Dominicans (to name a few) brought their musical heritage and mashed it up with the popular doo-wop and early R&B styles of the day.

Latin boogaloo wasn’t a lauded genre by purists, who saw it as a bit of a debasement of the complex and intricate style they were used to. It’s a story as old as time.

Get the Spotify playlist

To follow our Spotify playlist, full of all the songs we mention, sign up to Extra Envy, our free newsletter. It’s the perfect antidote to the encroaching autumn (the playlist, not the newsletter).

Joe Bataan grew up in Spanish Harlem and was at one time a Puerto Rican gang leader, but he avoided trouble by forming a band with some boys from the neighbourhood, which he took to Fania Records. Oliver appreciates Bataan’s vocals as well as the latin music chops of the band, which is what makes it his #1 pick.

Fans of Cardi B will recognise the chorus of this album’s hit single, as it opens I Like It, and is heavily sampled throughout.

Bang! Bang!, this album’s first track, was the first giant latin boogaloo hit. Mark believes it both slaps and bangs. Like Pete Rodriguez, Joe Cuba got his start a little earlier, so was ready to capitalise on the genre’s, albeit short-lived, boom.

Released on Fania, this is a good representation of how an older musician adapted to the latin soul music movement, and is what Oliver considers one of the best exemplars of the genre.

My Latin Soul — Bobby Matos and the Combo Conquistadores

In an interview he did with Oliver, Matos revealed how dissatisfied he was with this debut effort, insisting his later work was much more sophisticated and less musically naive, but Olives loves the raw feel of this album.

Mark enjoyed the variety of music on offer with this album: the playfulness, sometimes downright silliness, the catchiness of the melodies, and the satisfying sound of brass recorded and played back from vinyl. And for Oliver’s part, you can’t talk about Louie Ramirez without bringing up his production partner Bobby Marin.

Mark is always a sucker for a cover of Herbie Hancock’s /Watermelon Man/. He felt this album was perhaps a little more sophisticated or stylish than some of the other offerings, but Oliver thinks of this as more of a porto-boogaloo album than a boogaloo album proper. Given that, perhaps more attention should be paid to Mongo’s son Monguito, who had a great career in the genre. If you want to hear what that sounds like, Oliver recommends /Hey Sister/.

Mark likes the sexiness of this album, and particularly the cover of Fever, which is, to use his words, “dripping with raunch”. Minus 10 points. La Lupe was one of the few notable latin boogaloo artists around at the time, so plus 10 points.

At the Party — Hector Rivera

While the title track is fun and energetic, Mark appreciated the smoother stylings and melody of Pra Vas Wilma. Oliver says that this album, like perhaps dozens of others at the era, were able to catch lightning in a bottle, even if we won’t remember them in decades to come.

As we recorded, Heat Rocks, the podcast he hosts with music supervisor Morgan Rhodes, was celebrating their 100th episode. You can, and absolutely should, check it out. You can follow Oliver on Twitter and on Instagram, and read his long-running music blog. All of his links can also be found on his website. 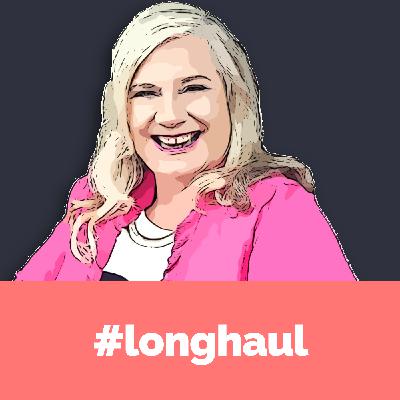 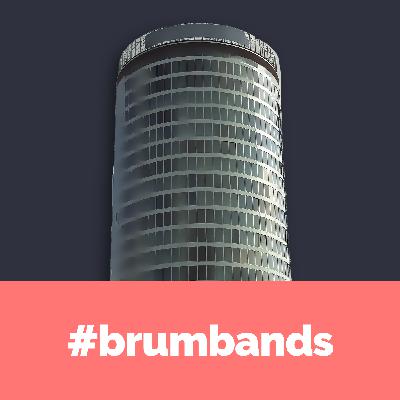 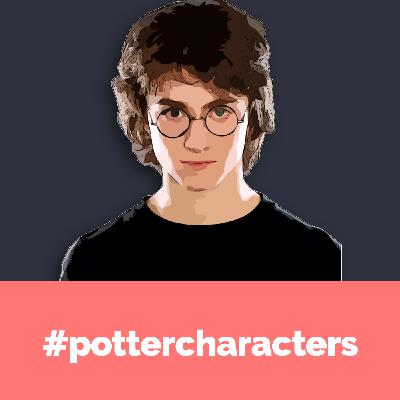 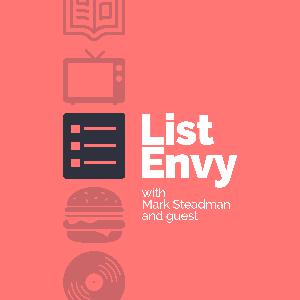