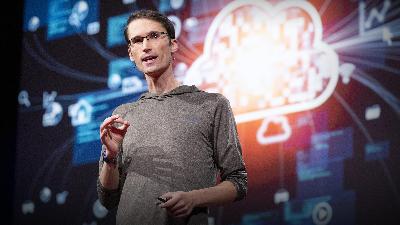 What we know today about global greenhouse gas emissions is mostly self-reported by countries, and those numbers (sometimes tallied manually on paper!) are often inaccurate and prone to manipulation. If we really want to get serious about fighting climate change, we need a way to track carbon pollution in real-time and identify the worst culprits, says high-tech environmental activist Gavin McCormick. Enter Climate TRACE: a coalition of scientists, activists and tech companies using satellite imagery, big data and AI to monitor and transparently report on all of the world's emissions as they happen -- and speed up meaningful climate action. A powerful, free, global tool to match the scale of a civilization-threatening crisis.
Comments (1)

or a way to threaten and punish those who use energy to improve their lives. 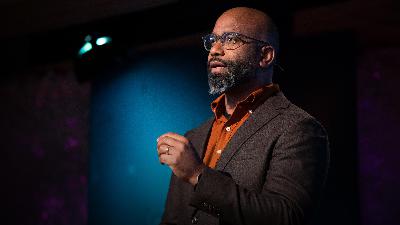 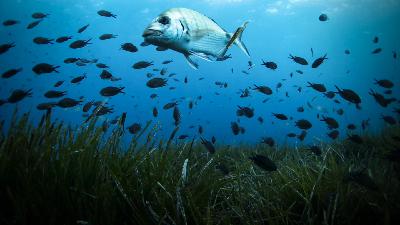 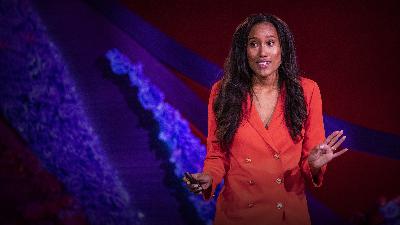 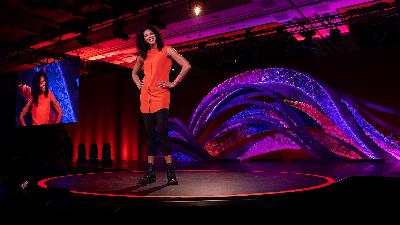 How to break down barriers and not accept limits | Candace Parker 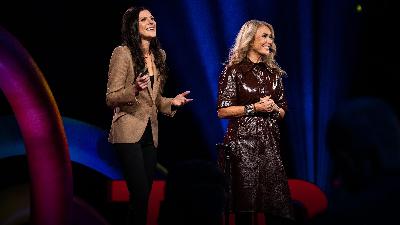 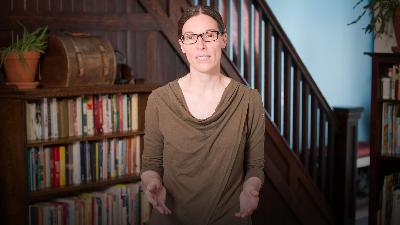 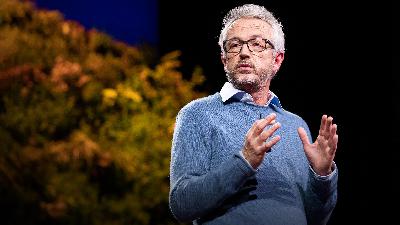 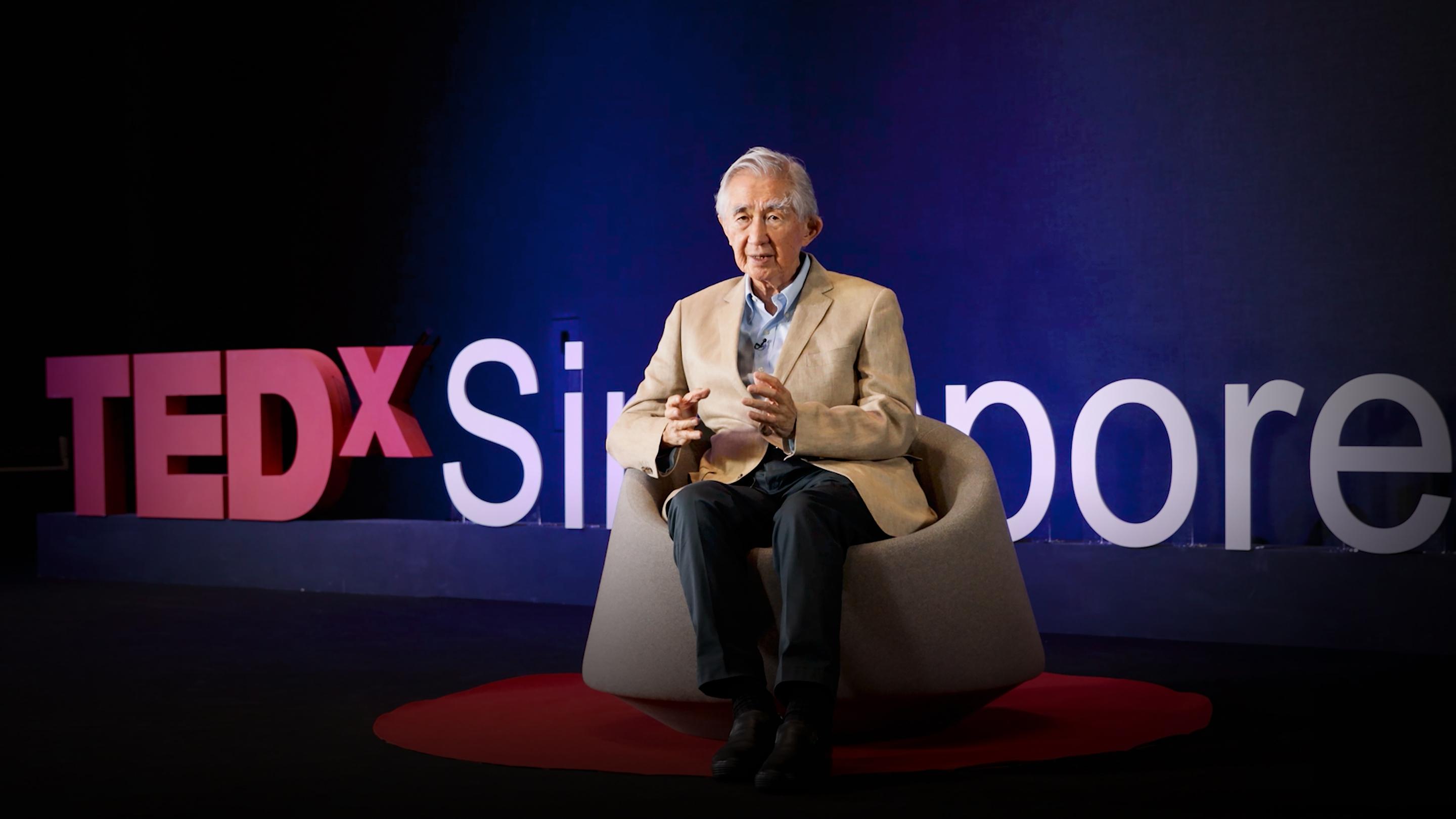 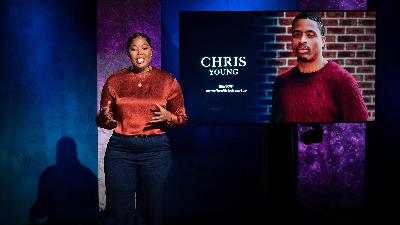 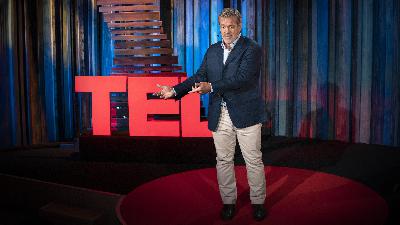 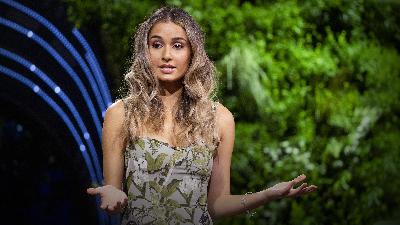 Language shouldn't be a barrier to climate action | Sophia Kianni 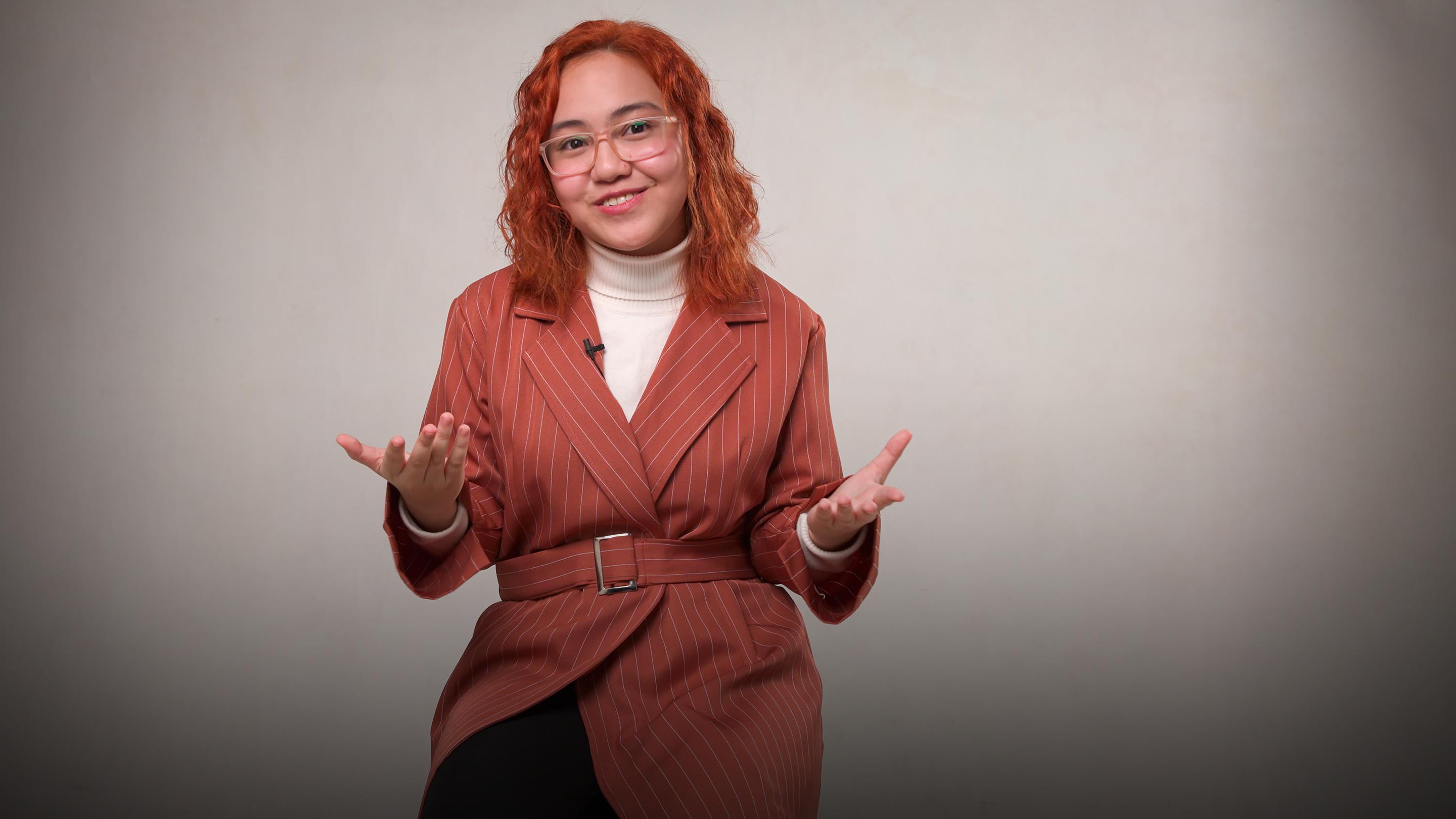 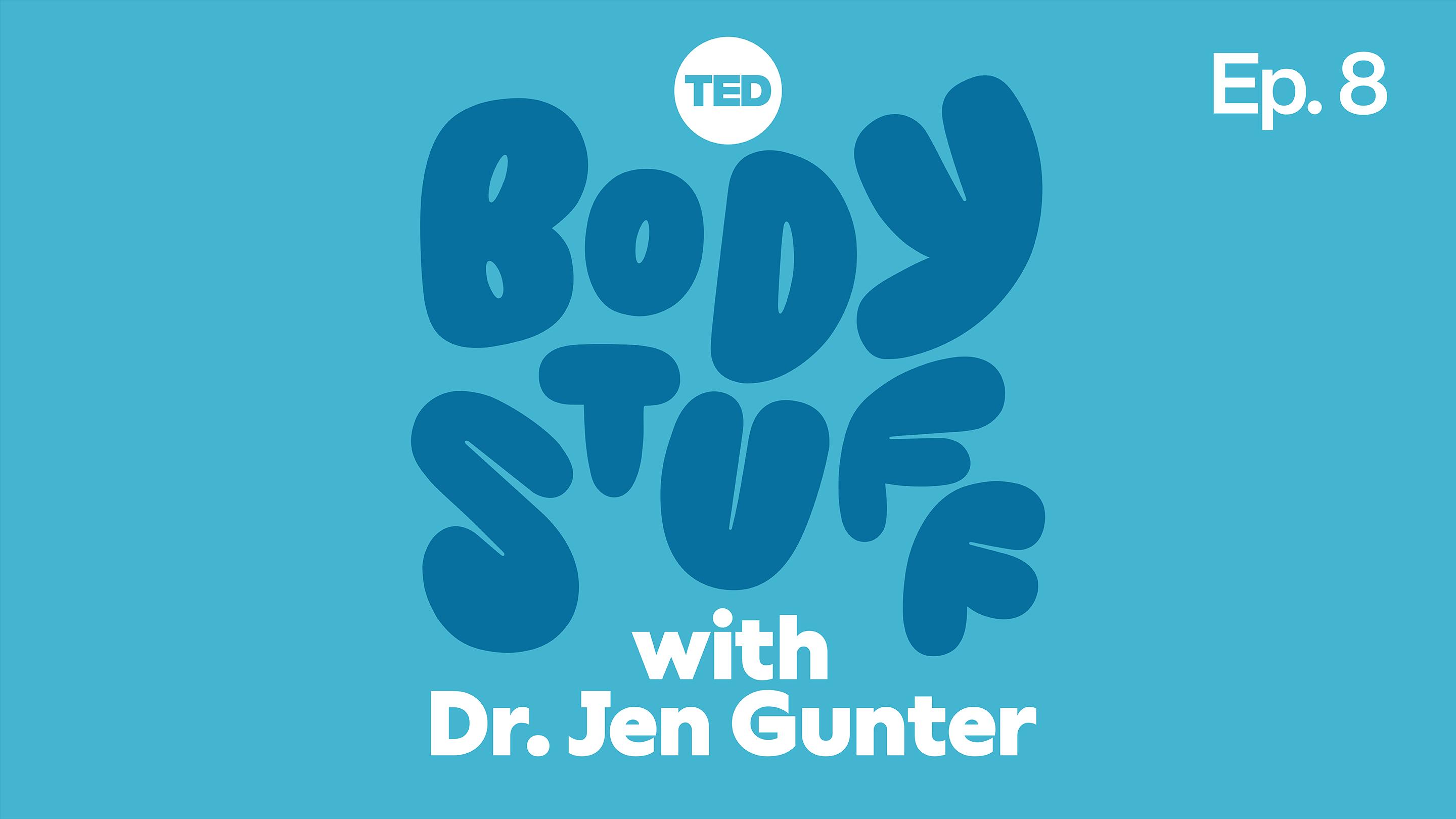 Do you need to do a detox? | Body Stuff with Dr. Jen Gunter 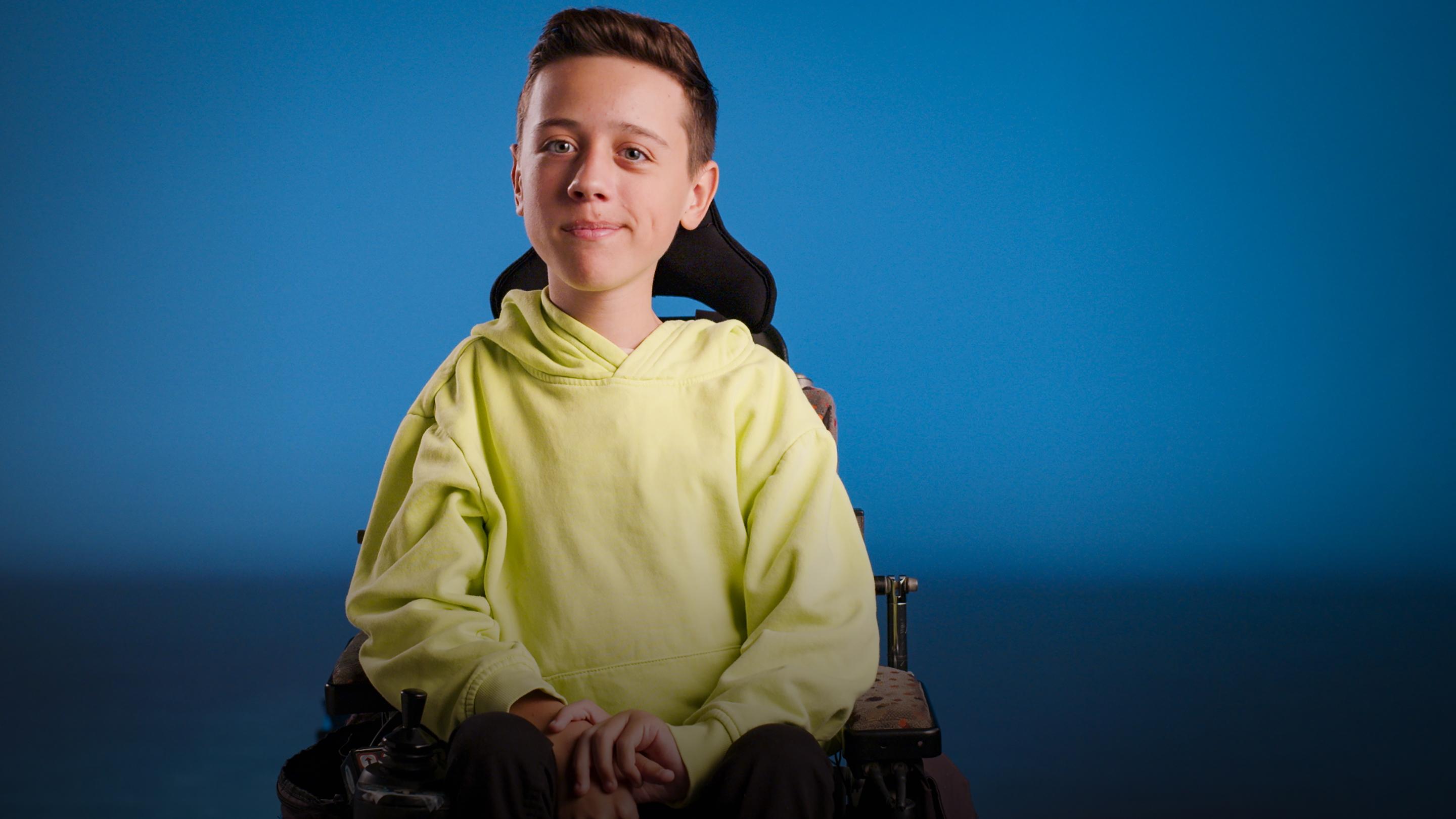 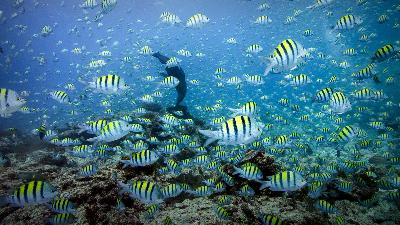 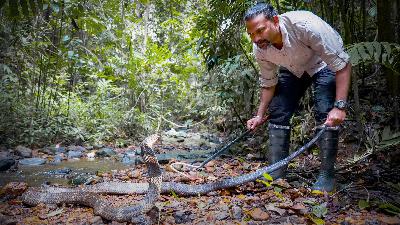 A king cobra bite -- and a scientific discovery | Gowri Shankar 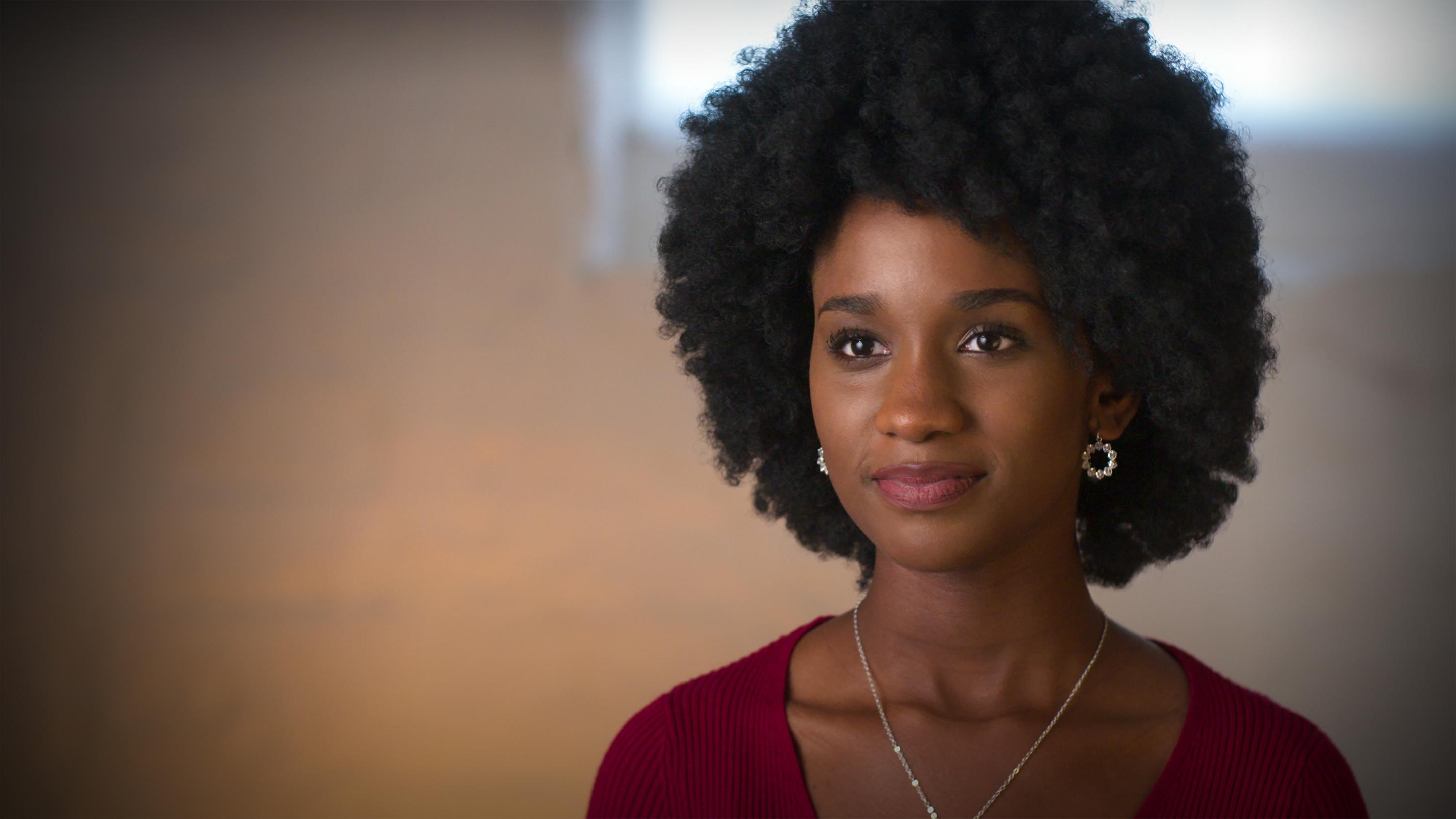 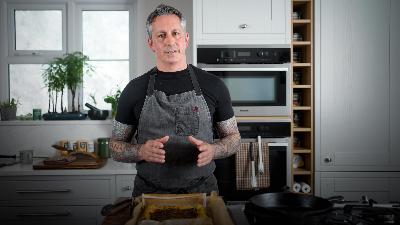 The mighty power and flavor of plants | Derek Sarno 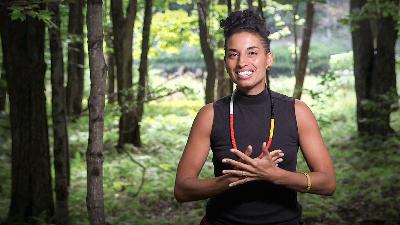