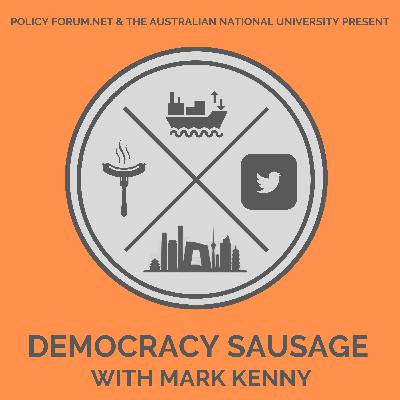 Australia’s relationship with China has been spiralling downwards, seemingly hitting new lows each week. So what are the strategies at play, and can the tensions be dialled back? Joining Professor Mark Kenny to discuss these questions and more are China experts Professor Jane Golley and Yun Jiang, as well as regular podleague Dr Marija Taflaga.

Yun Jiang is a researcher at The Australian National University (ANU) Australian Centre on China in World and Co-Editor of China Neican, a newsletter that decodes China issues with concise, timely, and policy-focused analysis.

Jane Golley is an economist, Professor at ANU, and Director of ANU Australian Centre on China in the World.

Marija Taflaga is Director of ANU Centre for the Study of Australian Politics and a lecturer in the ANU School of Politics and International Relations. Her major research is on political parties and particularly the Liberal Party of Australia.

The 2020 Australian Centre China in the World Annual Lecture, 'Five Eyes, One Tongue and Hard of Hearing – Australia and Asia in China’s Century' by Professor Louise Edwards, is available here. 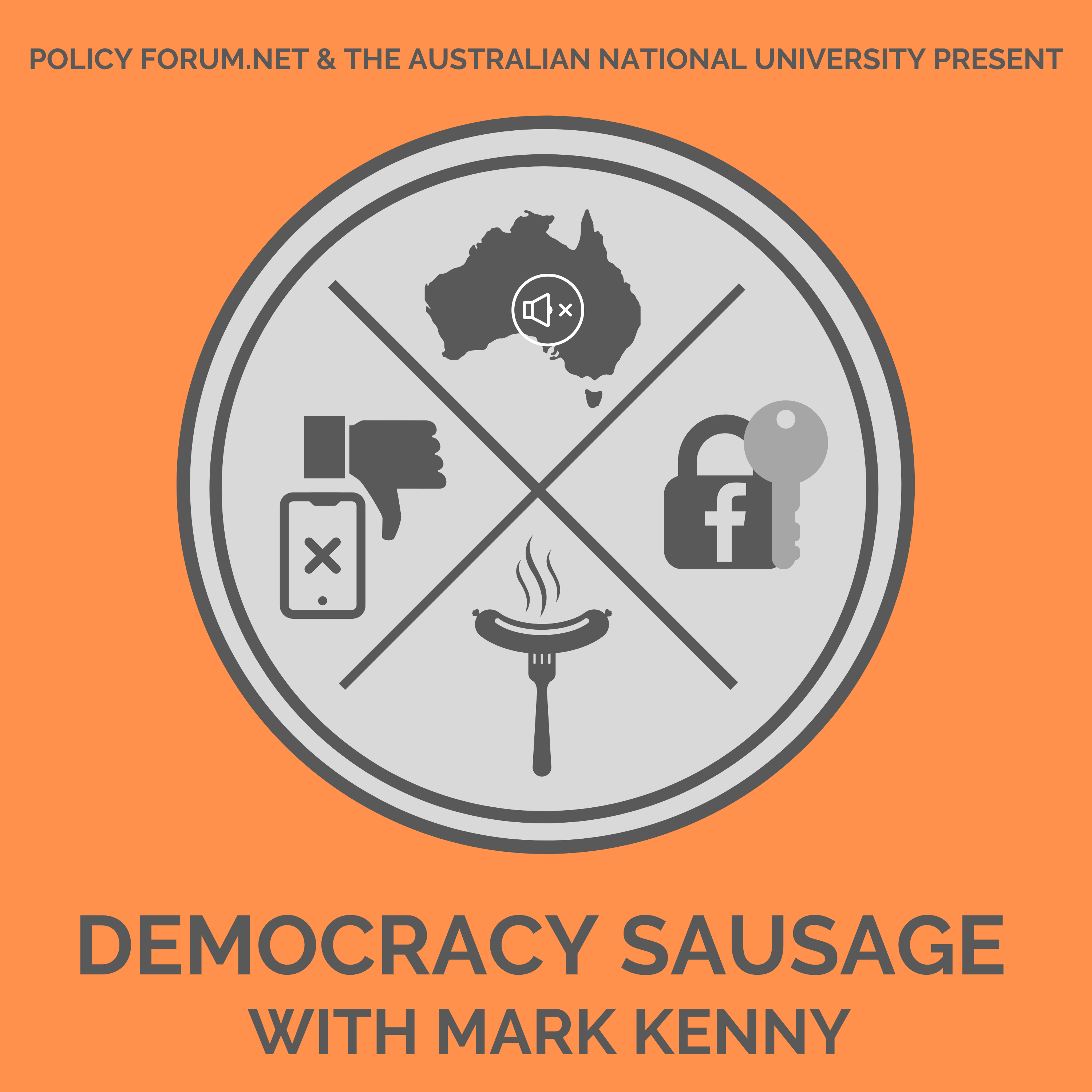 Trumpism in Australia with Frank Bongiorno 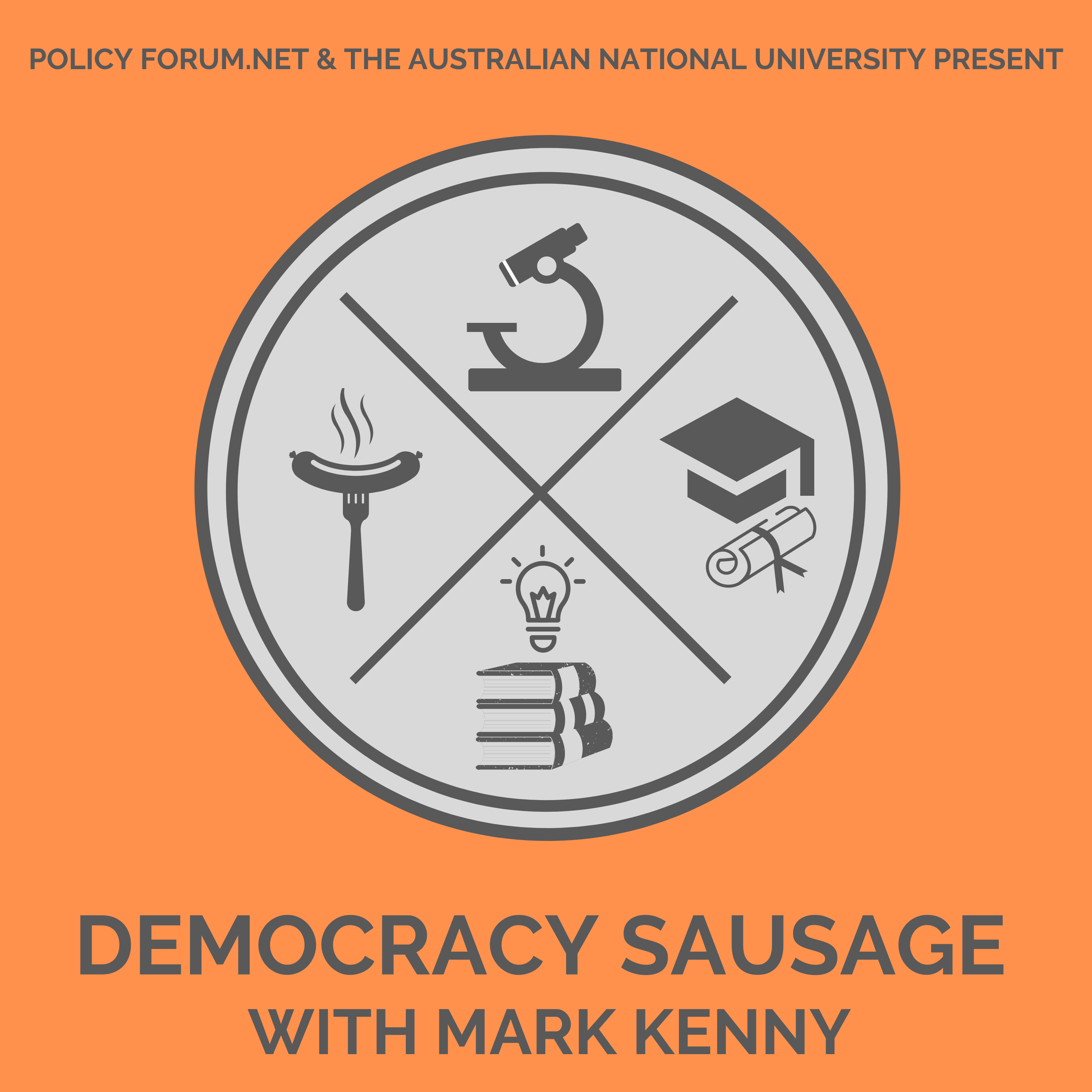 Knowledge is power? Universities in the COVID-19 crisis 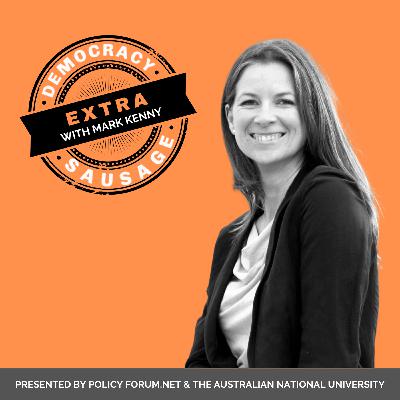 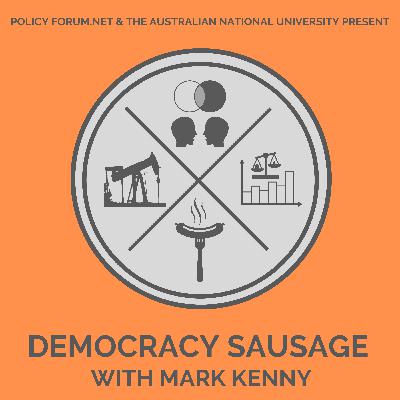 Climate, the coronavirus, and the costs of uncertainty 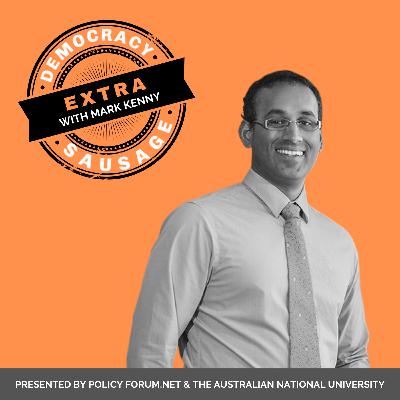 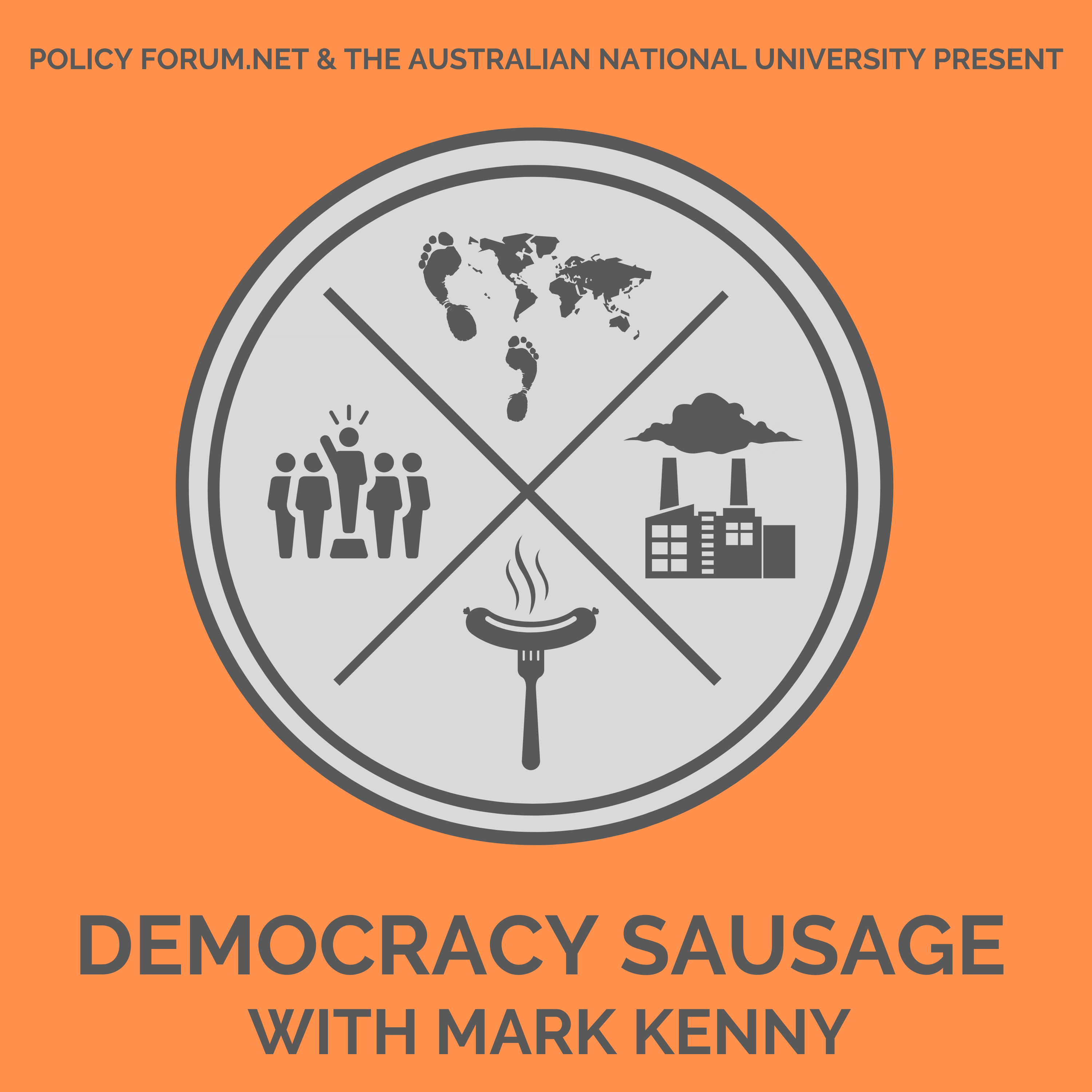 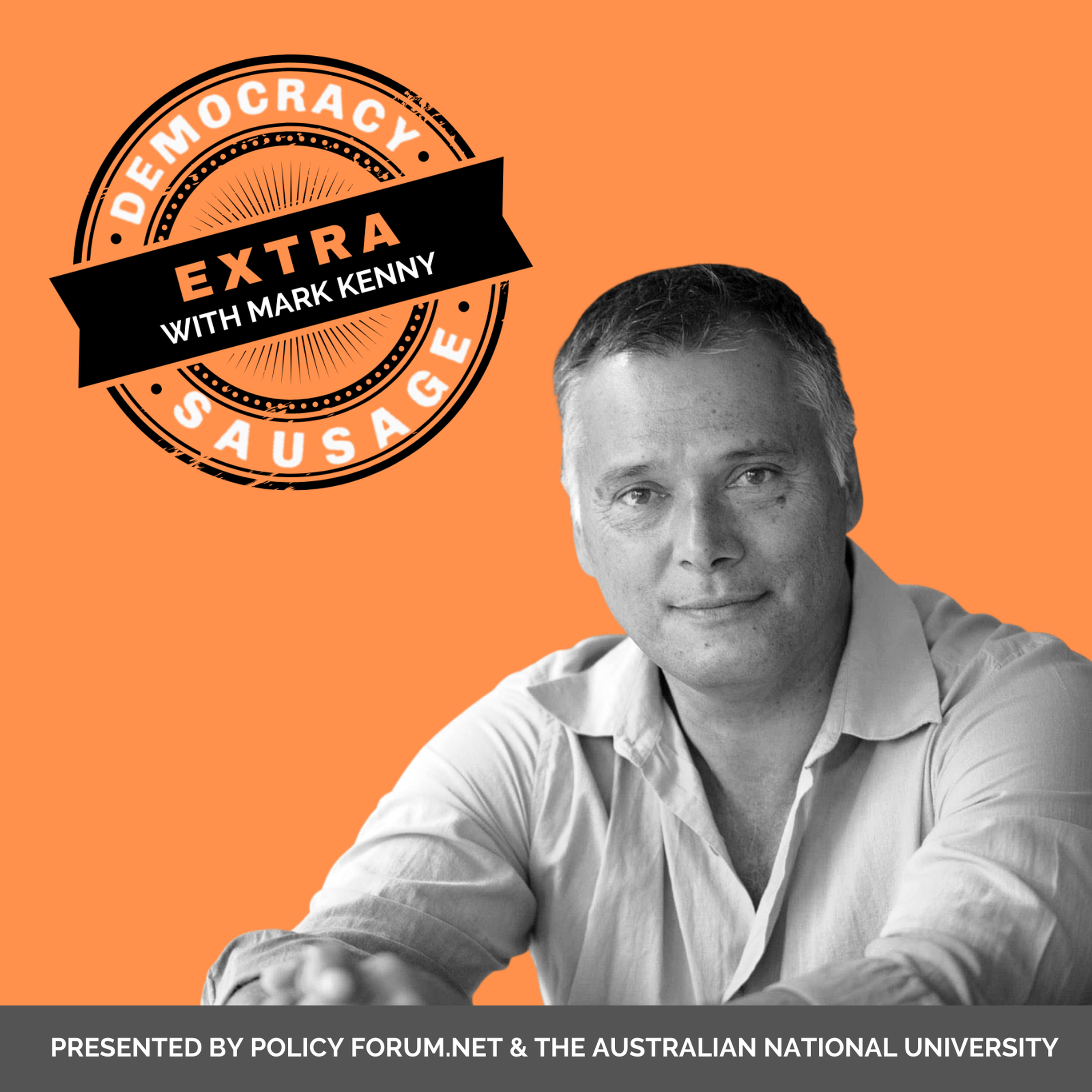 These days with Stan Grant 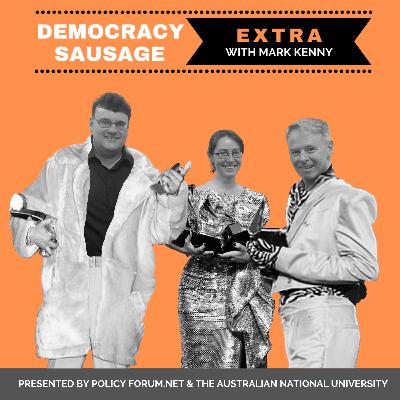 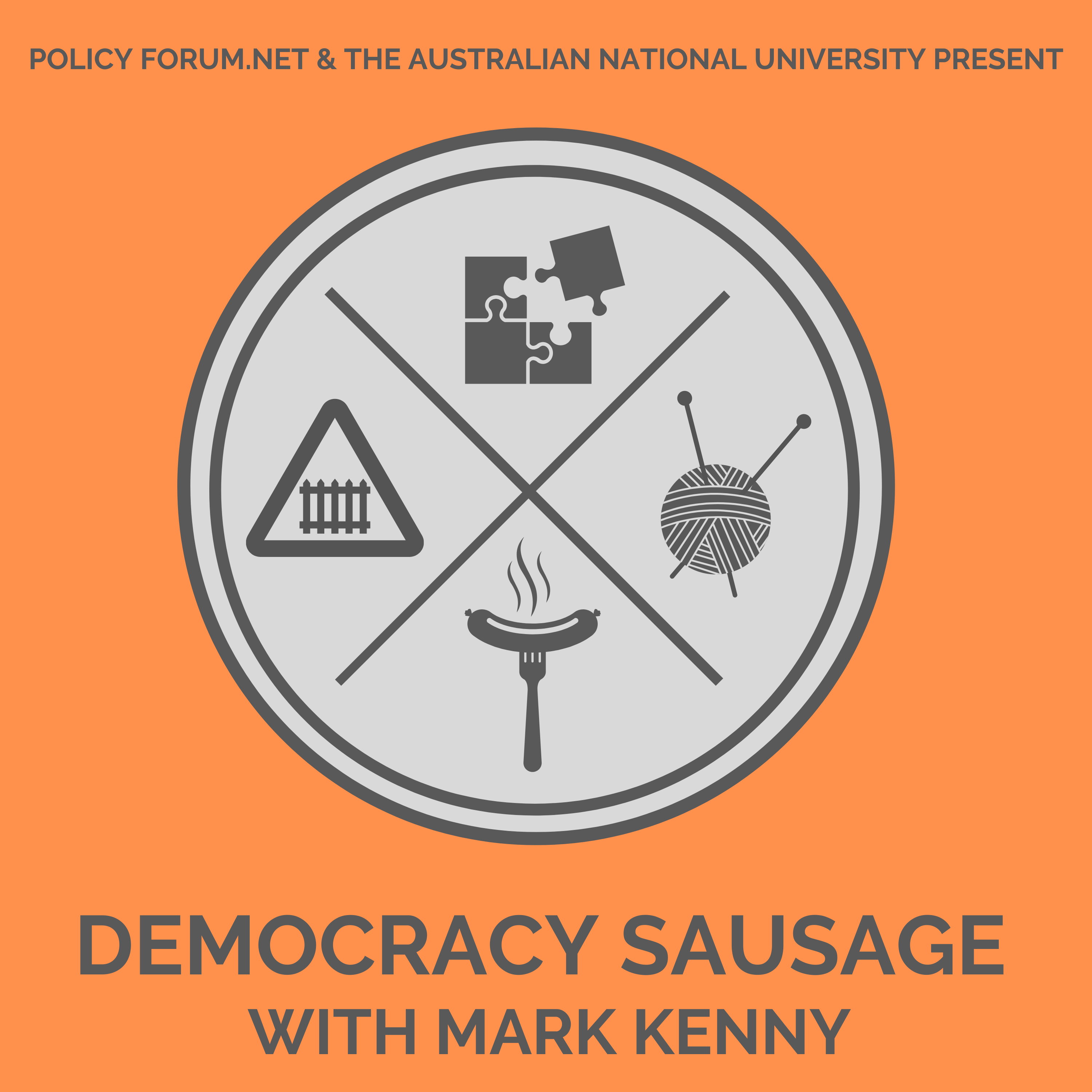 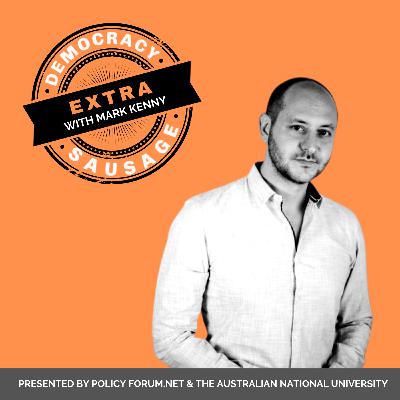 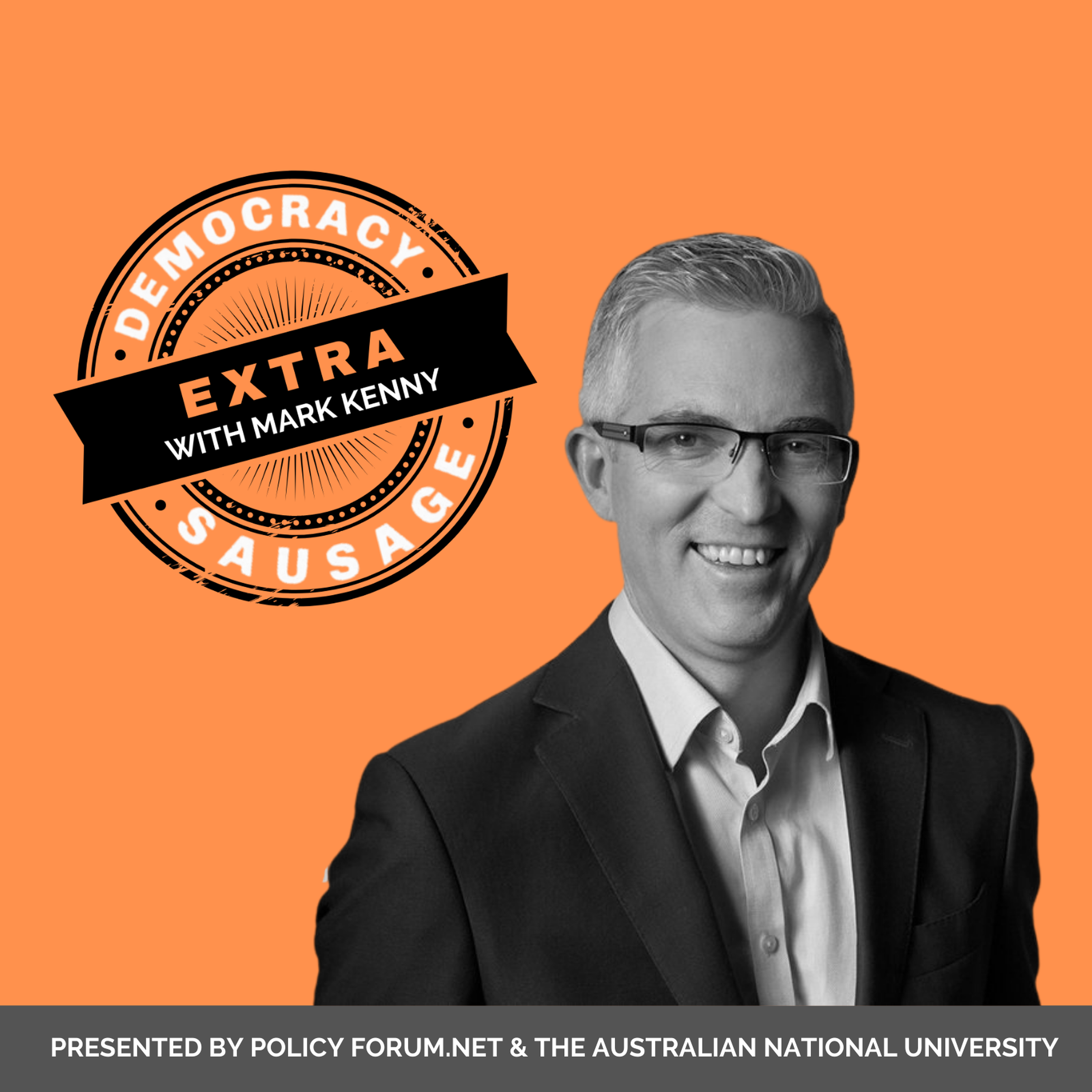 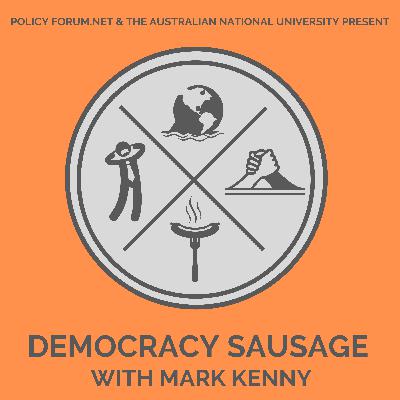 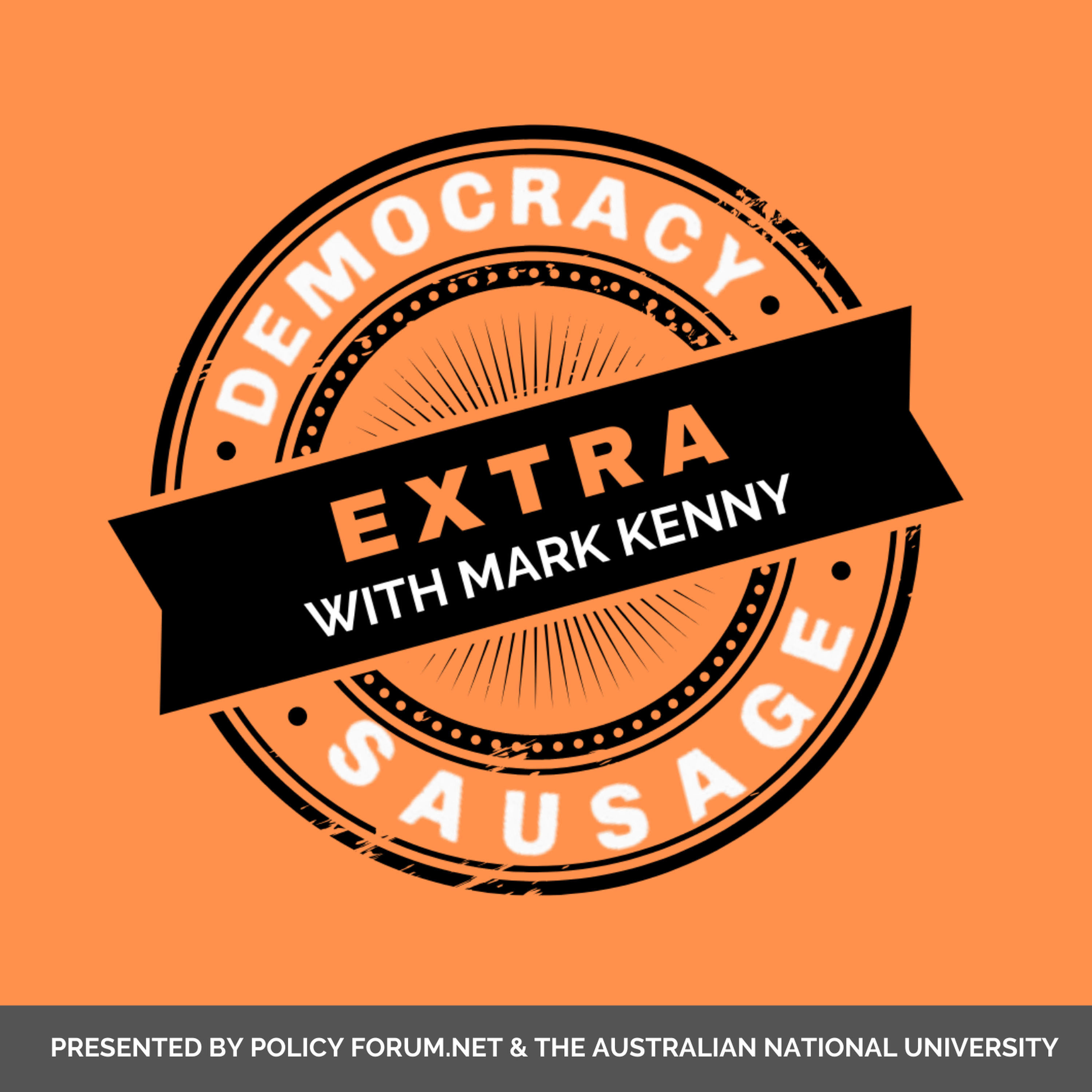 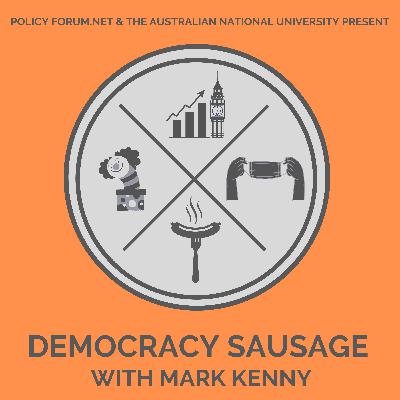 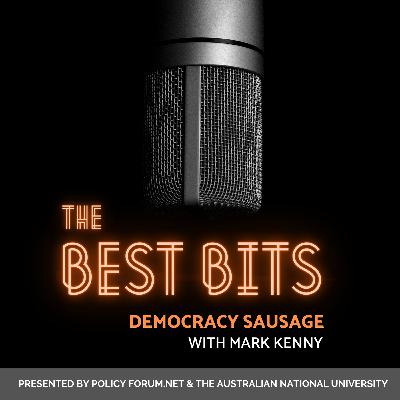 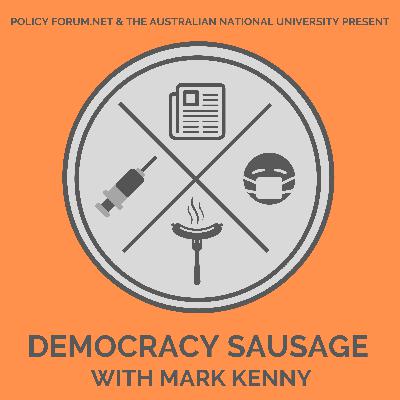 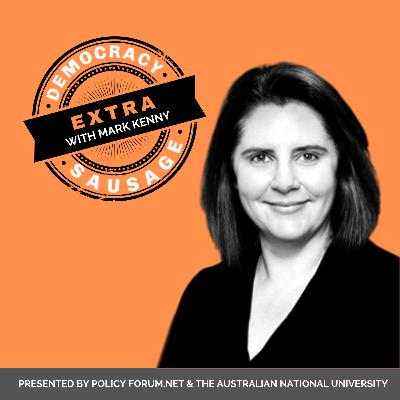