Dara, Jane, and Matt on Wayfair, massage parlors, and reality.

"The modeling industry is filled with exploitation—this labor activist is fighting back" by Sara Ziff, Fast Company

"Trump has turned the war on trafficking into a war on immigrants" by Melissa Gira Grant & Debbie Nathan, The Appeal

"'White slavery': the origins of the anti-trafficking movement" by Laura Lammasniemi, Open Democracy

"American Fringes: How the extremes define our society" by Nick Fouriezos

"The bogus claim that 300,000 U.S. children are ‘at risk’ of sexual exploitation" by Glenn Kessler, WaPo

man I'm so glad they did this pod. just had this conversation with someone yesterday about the supposed epidemic of child sex trafficking. crazy how people believe this stuff

By the People: How to make sure your vote is counted 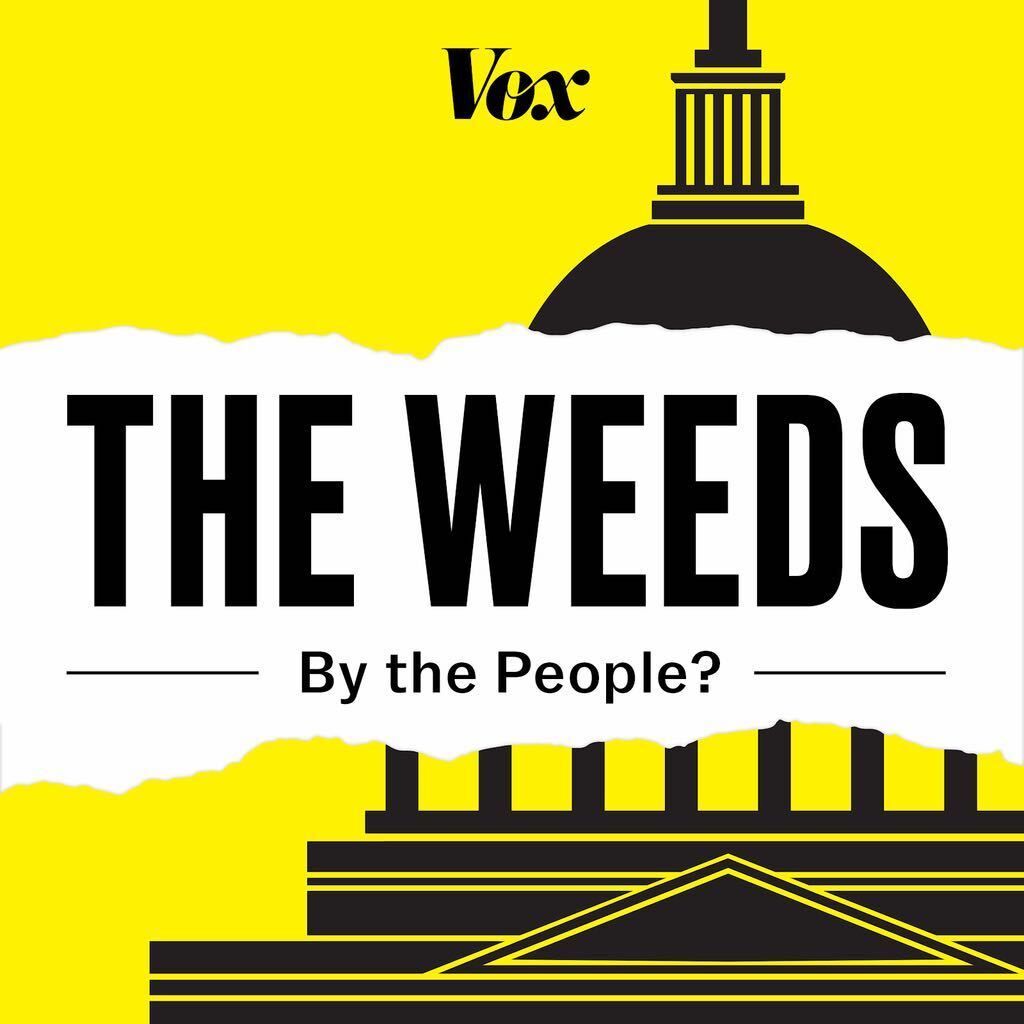