Emperor Trajan was thought the equal to Augustus, thought one of the “Five Good Emperors,” lead as a full departure from the despotic Domitian, and brought Rome to it’s territorial apex. Yet as emperor, it was Trajan’s shocking and unprecedented common touch with the Roman people that set him apart.

Further a field from Rome in Central Asia, the Kushan Empire by the end of the first century was still a young power, but quickly gaining strength and wealth, serving as the nexus for all the overland Silk Road routes. With their growing influence and power, it is now at the end of the First Century that the Kushans make their first, formal diplomatic contact with the Han Dynasty in China.

The Death of Wang Mang, Augustus, and the Roman Republic | 11AD – 20AD

What Was The Relationship Like Between Rome & Ancient Greece? & Exploring the Hopewell Tradition | 101AD-110AD Feat. Ryan Stitt 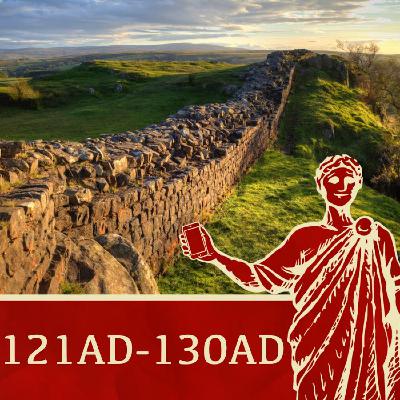 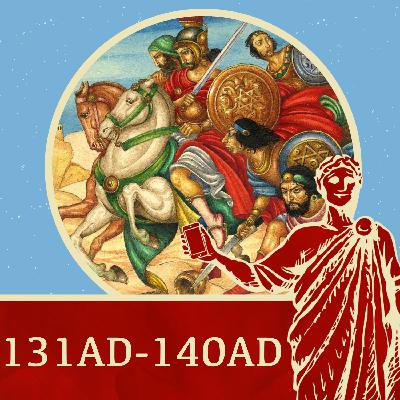 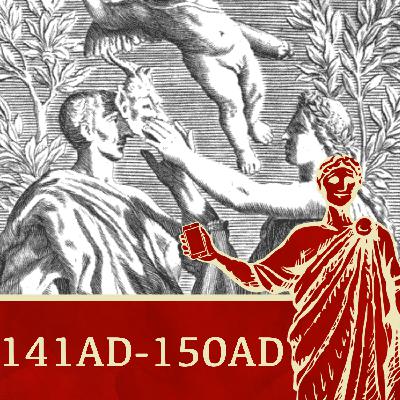 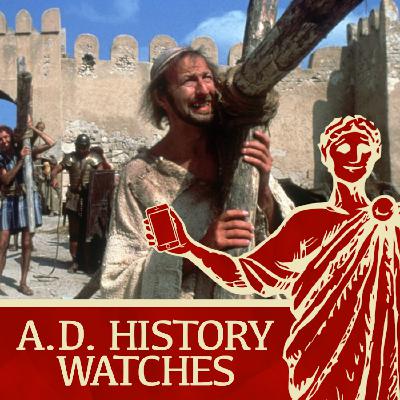 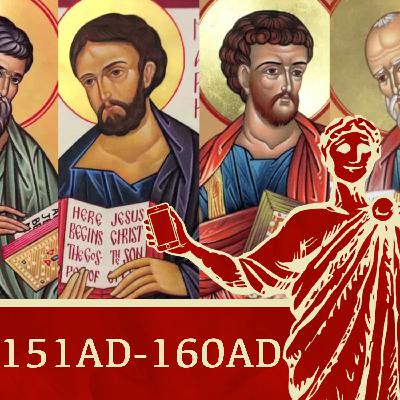 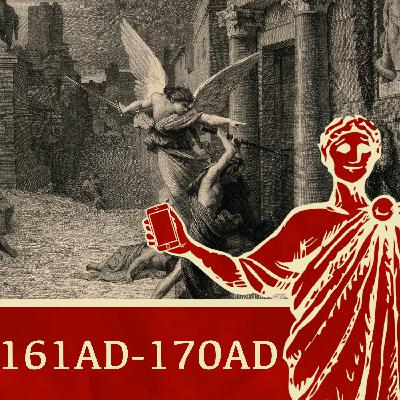 Antonine Plague Vs. Today & What Was The Relationship Between Rome and Han Dynasty China? | 161AD-170AD