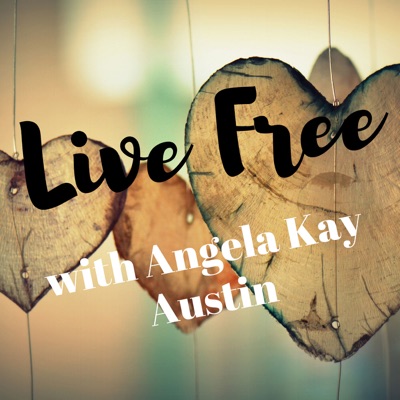 So... Yeah. I went to see a #football stadium in the #UK.  The #TottenhamHotspur team stadium located in North #London.

Don't forget to follow me on your favorite social media: https://linktr.ee/angelakayaustin

I'm sure you guys know that I know nothing about #football (for the #Americans #soccer), but when I was told about the stadium, I wanted to see it. I mean why not. I'm in #London, how could I not visit a #football stadium.

First thoughts -- I was amazed at the sheer size of the stadium. And the amount of love they put into the design. Also, they play #American #NFL games at the stadium. I found a little piece of home during the visit. Shout out to the #Tennessee #Titans!!!

I don't know the #TottenhamHotspur song. I've never seen a match between them and #Arsenal or #Chelsea or any other team. But this stadium is amazing and I most definitely will be returning to see a game. But now, I have to compare the stadium :-)!! I wonder which #football team's stadium I will visit next. Ha!!!