DiscoverOn Purpose with Jay ShettyTrevor Noah ON: How to Turn Bad Experiences into Healing Experiences & Finding Calm in Chaos

Today, I am talking to Trevor Noah. Trevor is the most successful comedian in Africa and is the host of the Emmy and Peabody Award-winning “The Daily Show” on Comedy Central. Under Trevor, “The Daily Show with Trevor Noah” has broken free from the restraints of a 30-minute linear show, producing engaging social content, award-winning digital series, podcasts and more for its global audience. He has written, produced, and starred in 11 comedy specials, including his most recent, “Trevor Noah: Son of Patricia,” which launched in November 2018 on Netflix. He is the author of the #1 New York Times bestseller “Born a Crime: Stories from a South African Childhood” and its young readers adaptation “It’s Trevor Noah: Born a Crime: Stories from a South African Childhood,” which also debuted as a New York Times bestseller.

Trevor opens the conversation by sharing what it was like growing up, how he sees the rest of the world, and why it felt like it was okay growing up the way he did. We then exchange thoughts and perspectives on topics such as finding the true meaning of having a ‘home’, the type of friends we often surround ourselves with and why, finding independence in a completely new and foreign place, and being mindful of yourself and in one with your inner thoughts.

Want to be a Jay Shetty Certified Life Coach? Get the Digital Guide and Workbook from Jay Shetty

Drew Barrymore ON: Reframing Society's Expectations of Love & How to Know When to Let Go of an Unproductive Relationship

Lewis Hamilton ON: Why You Should Stop Chasing Society's Definition of Success & How to Be More Intentional With Your Goals

Mel Robbins ON: Letting Go of Negative Thoughts & Redirecting Your Energy to Self Transformation

Kevin Hart ON: How to Conquer Your Fear of Failing & Processing the Obstacles of Forgiveness, Love, and Loss

Mark Hyman ON: How Food Can Heal or Damage Your Health & Biological Secrets to Longevity 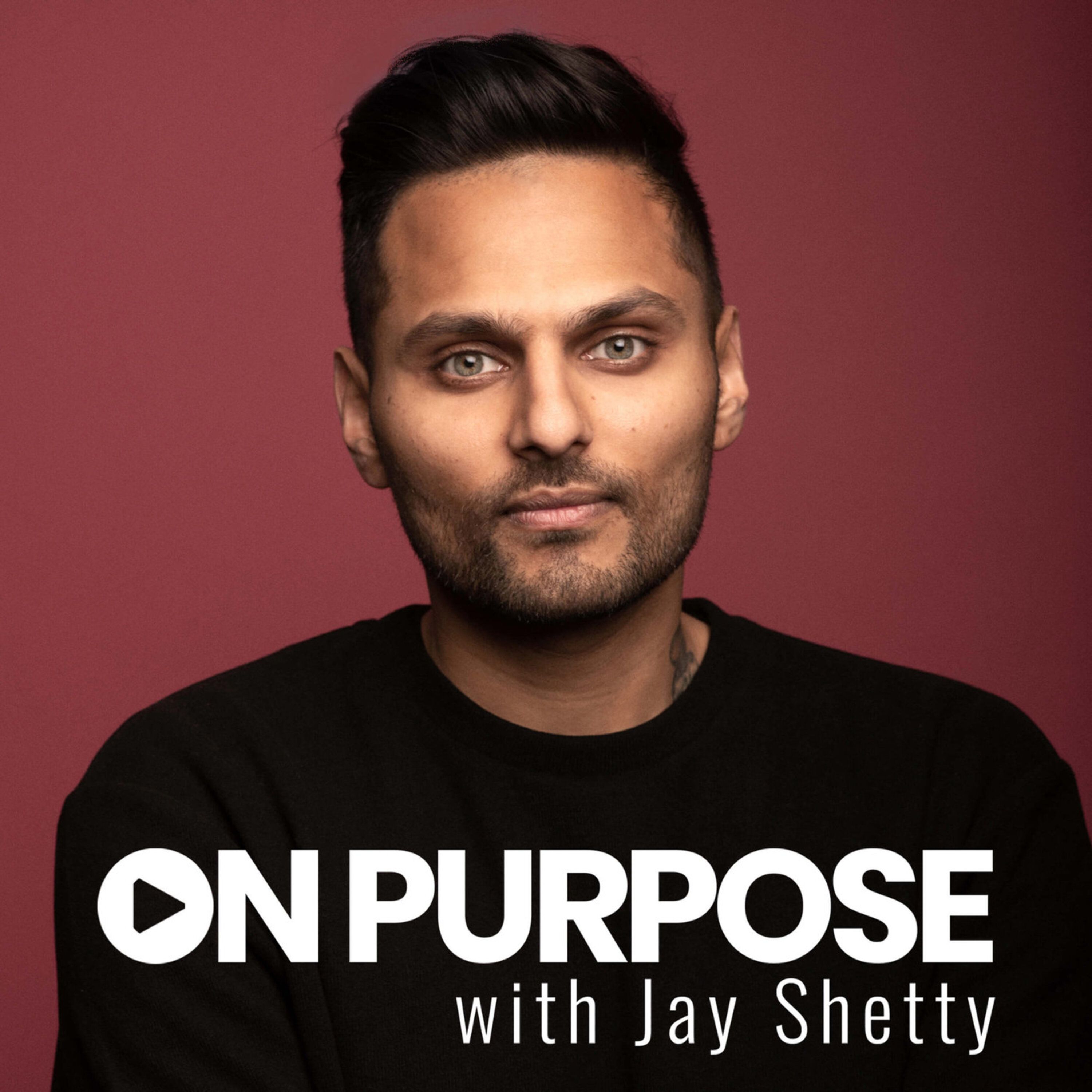 Humble the Poet ON: How to Get Out Your Own Way to Find Love & Breaking Society's Common Myths About Relationships

Roxie Nafousi ON: Manifestation Masterclass & How to Set Better Intentions to Attract Your Dream Life

Dr. Ramani ON: How to Spot a Narcissist & 3 Signs of Gaslighting in Any Relationship

Jim Kwik ON: Why You Feel Burned Out & How to Break Free From Your Limiting Beliefs

2 Misconceptions About Love & How to Turn Toxicity into Healthy Boundaries