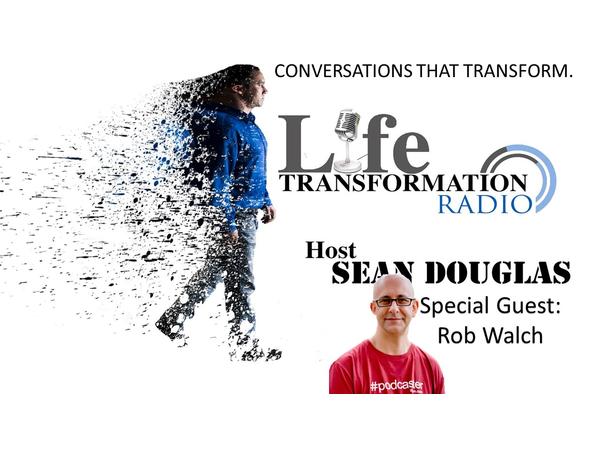 Rob Walch was inducted into the Podcasting Hall of Fame in 2016. Rob is the Vice President of Podcaster Relations for Libsyn (LSYN) having joined Libsyn in 2007. Prior to joining Libsyn, he founded podCast411, Inc in 2004. Rob is Co-Author of the book “Tricks of the Podcasting Masters” - Que 2006, an editors pick as a Top 10 Reference book for 2006 by Amazon. Rob was listed as the 5th most influential person in podcasting according to the book “Podcasting for Dummies” – Wiley Press 2005. He has consulted on podcasting for Jack Welch, Senator Edwards, Governor Bill Richardson, Noah Shanok (Stitcher), Tim Ferriss, Dr. Mark Hyman, eBay and the Sacramento Kings/Monarchs to name just a few. Rob is a member of the IAB Podcasting Working groups, and on the Editorial board for Podcast Business Journal.  Rob started podcasting in 2004, and is the host of the award winning podCast411 Podcast, where he has interviewed such prominent podcasters as Quincy Jones, Walt Mossberg, Colin Ferguson (Eureka), Ronald Moore (Executive Producer of Battlestar Galactica), Phil Gordon (World Series of Poker), Larry Kudlow (CNBC’s Kudlow and Company) and Leo Laporte (TechTV, G4 TV). Additionally, Rob is host of Today in iOS (iPhone) Podcast – The first and largest podcast about the iPhone, and also the KC Startup 411 Podcast which covers the Kansas City Start-Up scene .  Since 2004, Rob has presented at well over 100 events on the subject of Podcasting. Rob was the Track Leader for the Podcasting sessions at the 2009 Blog World Expo where he recruited 25 top experts to speak on podcasting. 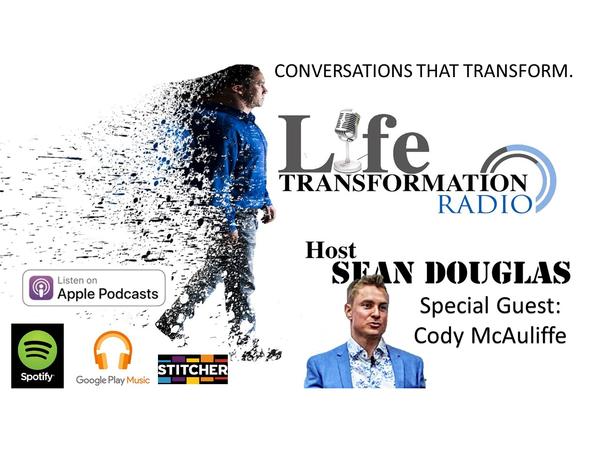 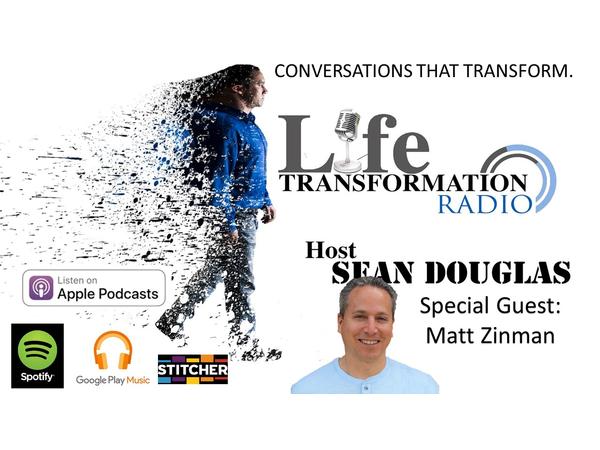 Insights To Live By with Author & Podcast Host Matt Zinman 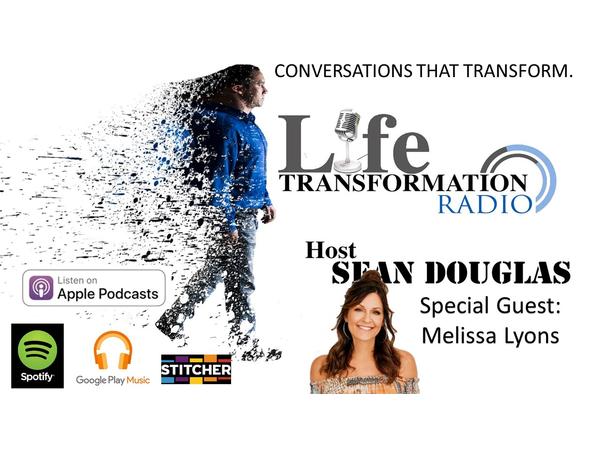 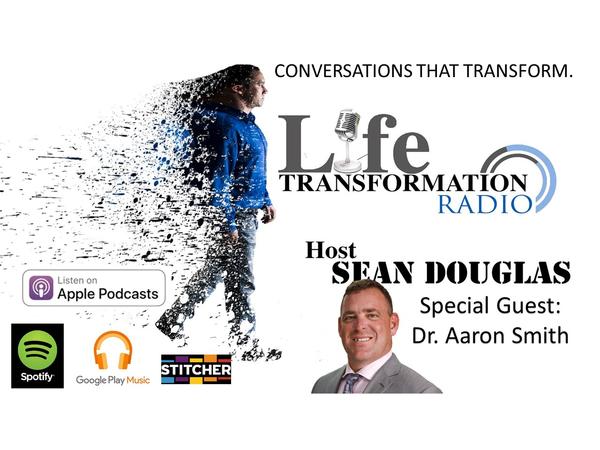 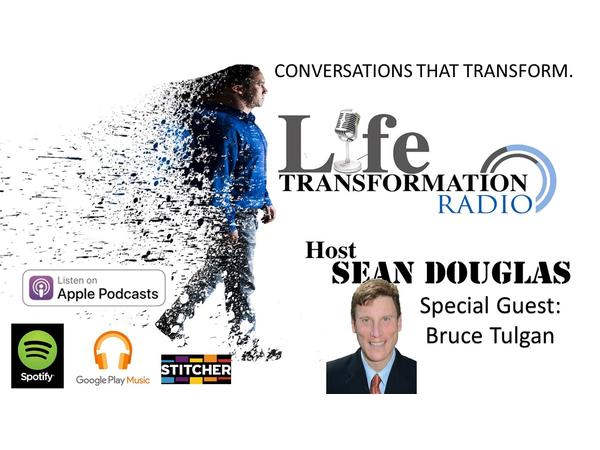 The Art Of Being Indispensable At Work with Author Bruce Tulgan 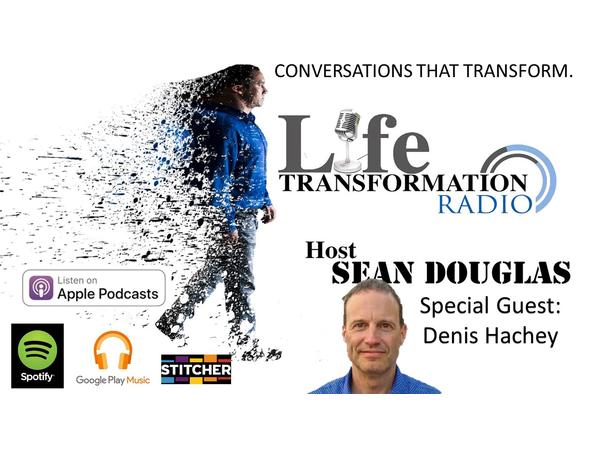 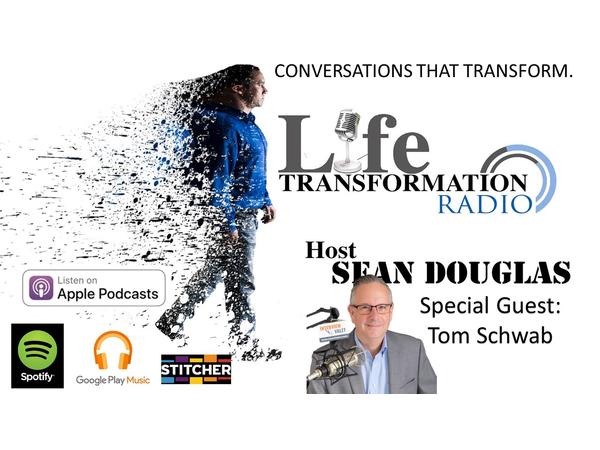 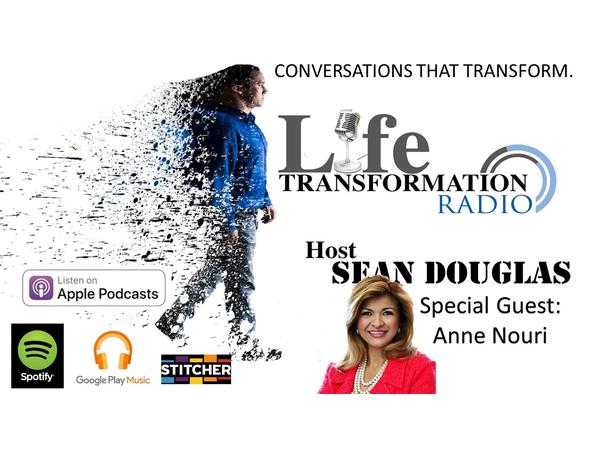 Downsize Your Home and Life with The Downsizing Coach Anne Nouri 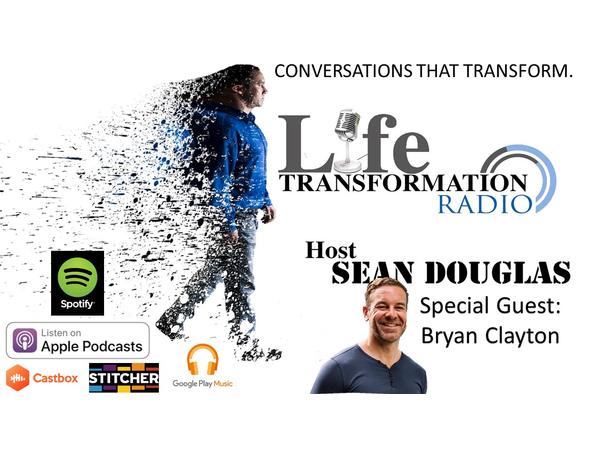 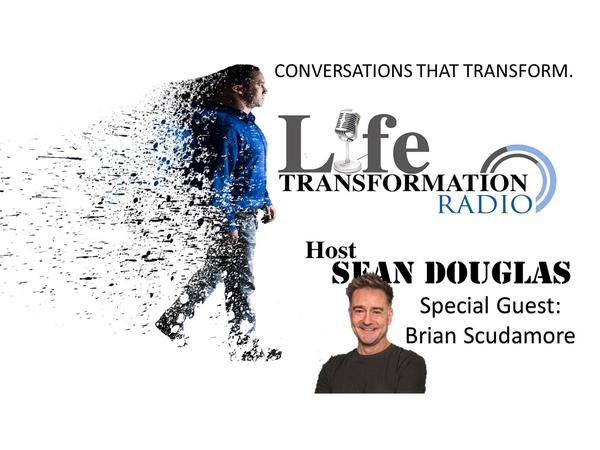 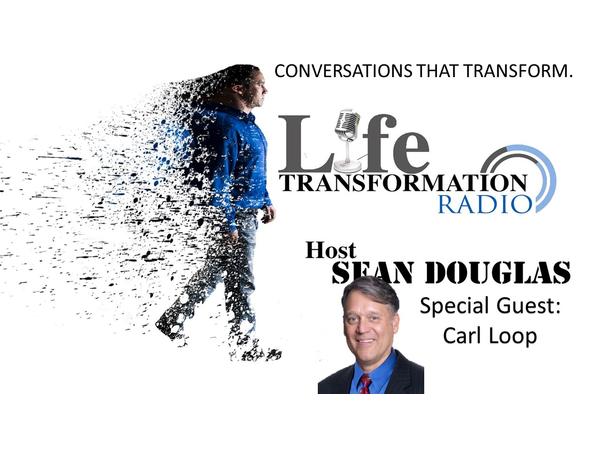 Mondays Reimagined: How To Win The Week with CEO Carl Loop 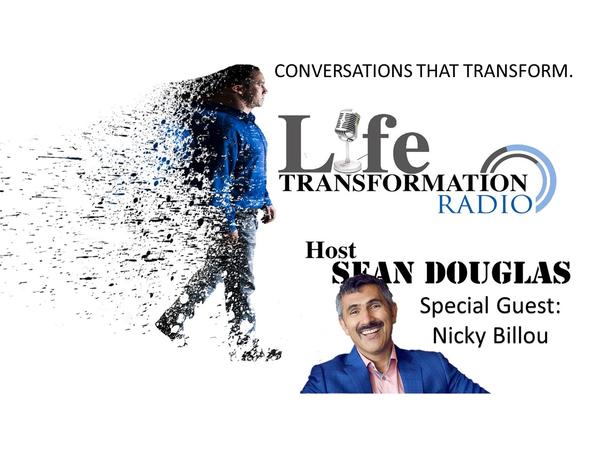 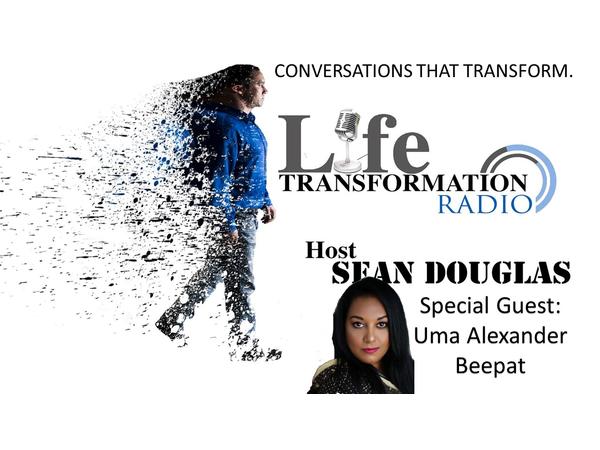 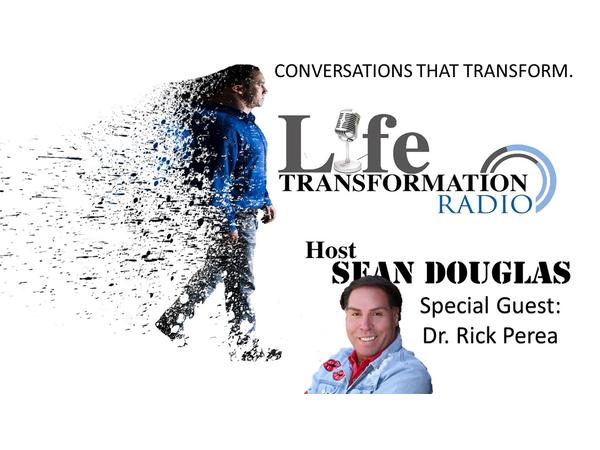 The Moment Leaders Are Born with Dr. Rick Perea 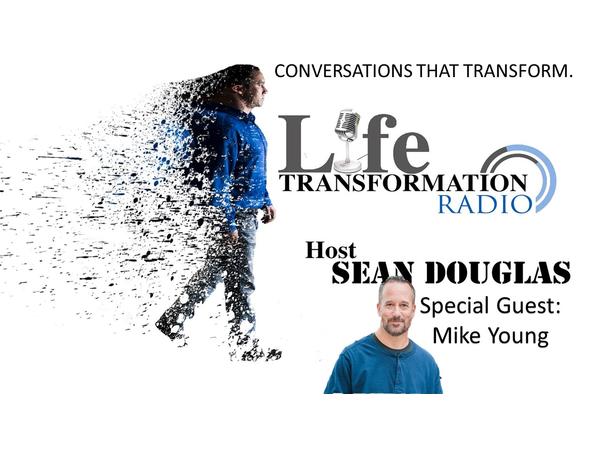 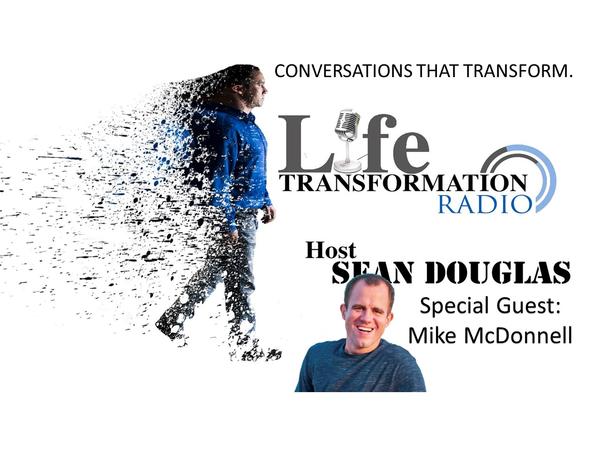 From The Shadows To The Spotlight with Podcaster Mike McDonnell 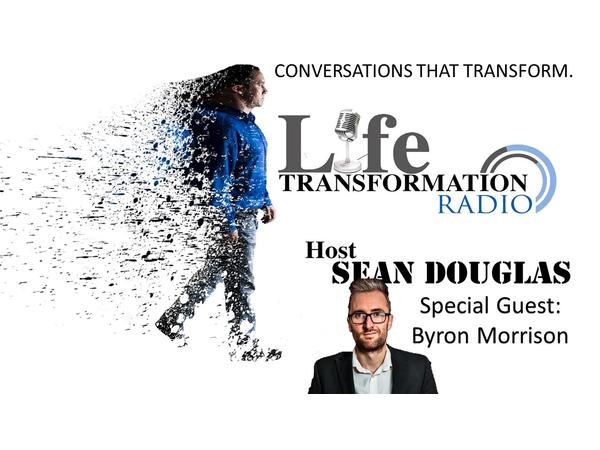 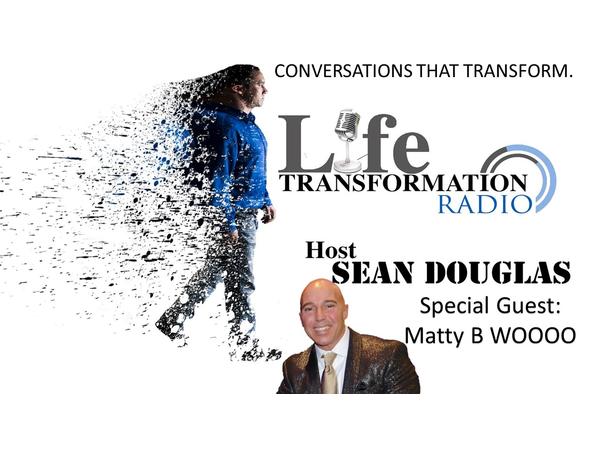 From Rock Bottom To Redemption with Matty B WOOOO 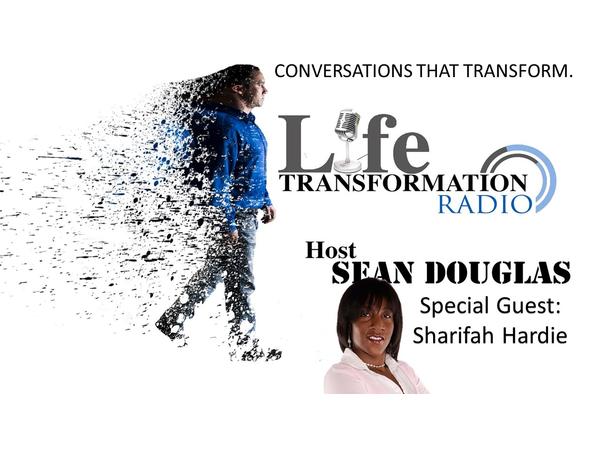