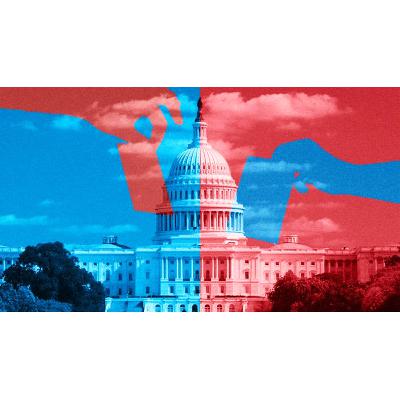 On a busy episode of The Charlie Kirk Show, Charlie is joined by some important guests as they discuss heated runoffs, FBI raids, and political double standards. He starts with one of the bravest politicians in the country, Senator Ron Johnson of Wisconsin, who has stood his ground on every important issue even during the toughest of election cycles, and this year is no different. They discuss the biggest challenges ahead of midterms, and how his character has remained steady throughout vicious attacks from the other side. Next, Charlie welcomes reporter Paul Sperry from Real Clear Investigations on the program to dive into the FBI’s blatant double standards, the details regarding he raid, and the attack on Donald Trump. Charlie also has Pennsylvania gubernatorial candidate Doug Mastriano on the show to give his update on the election from the east coast and the obstacles America-First candidates are up against. 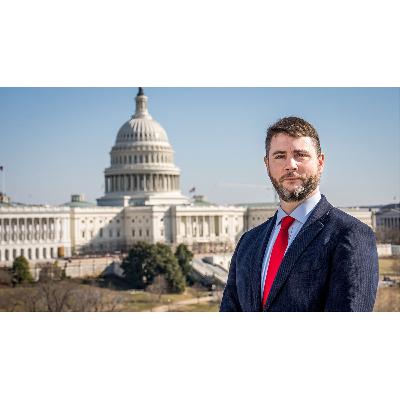 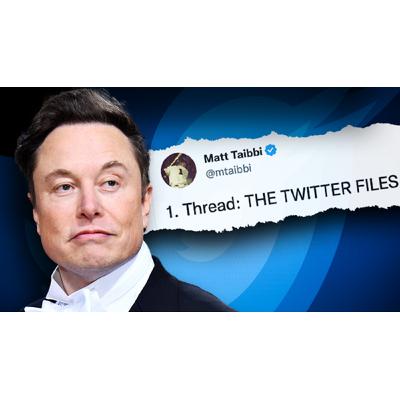 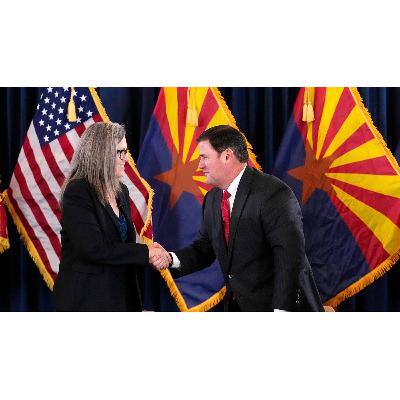 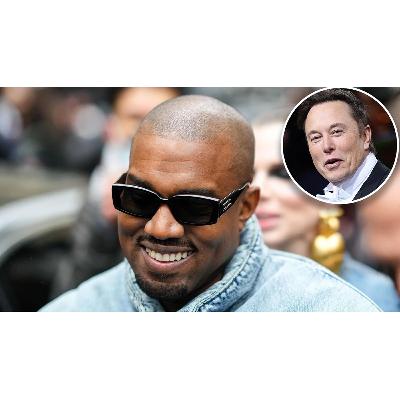 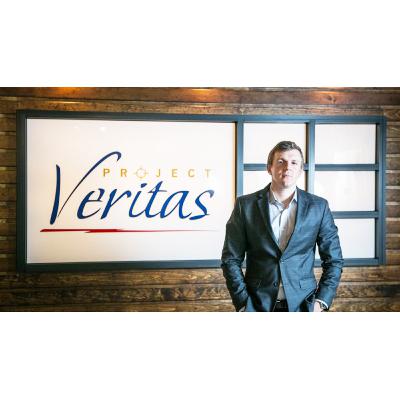 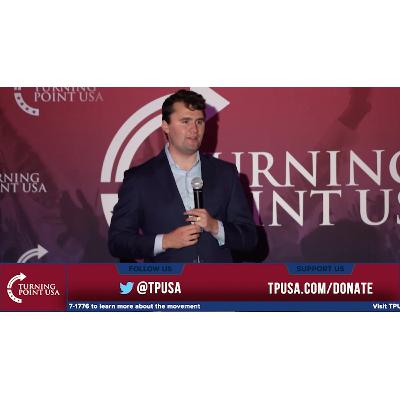 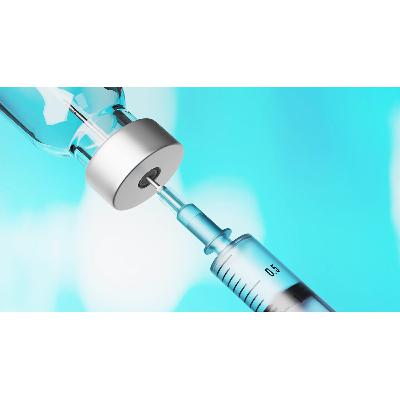 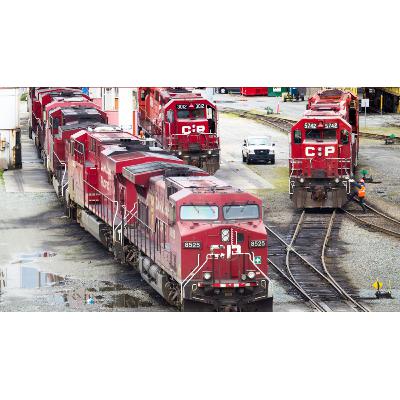 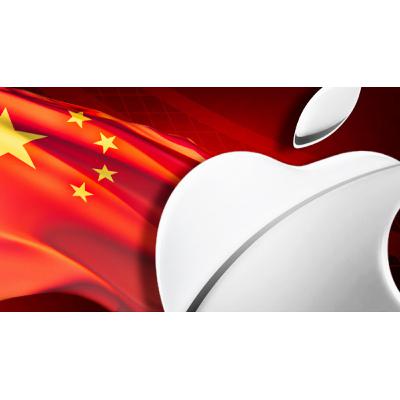 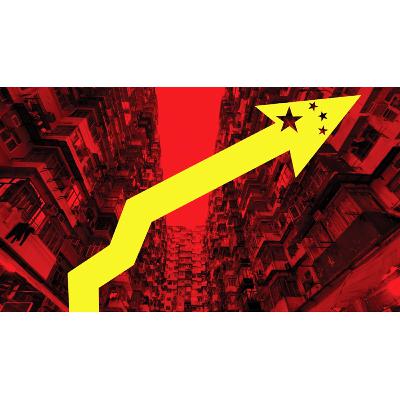 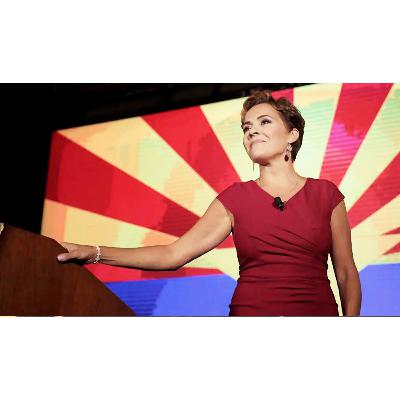 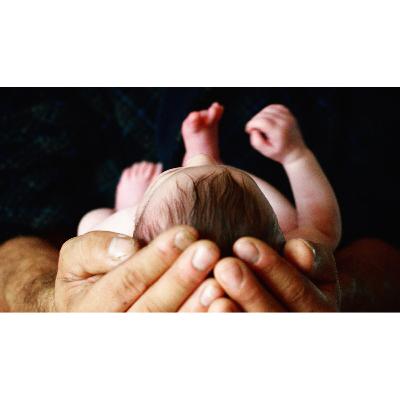 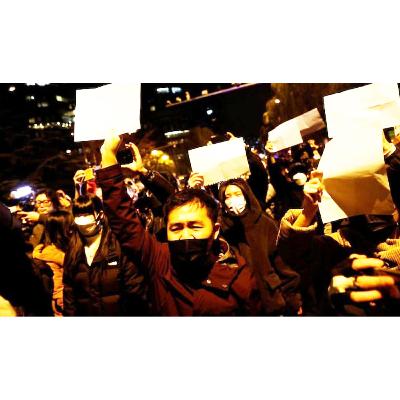 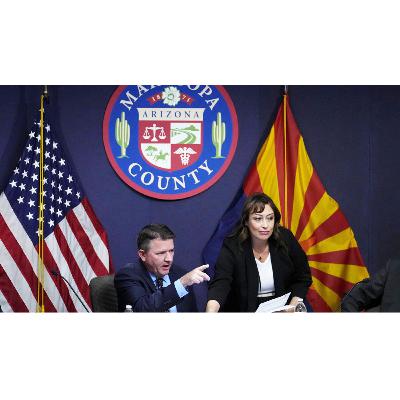 The Left's CCP Envy and Maricopa on Trial with Tyler Bowyer 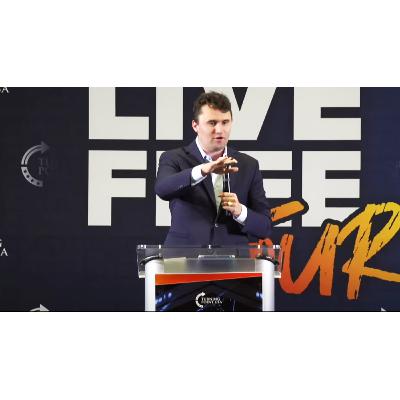 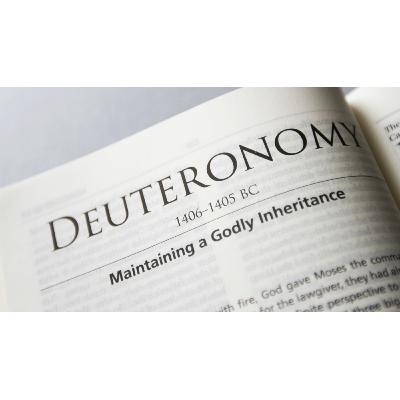 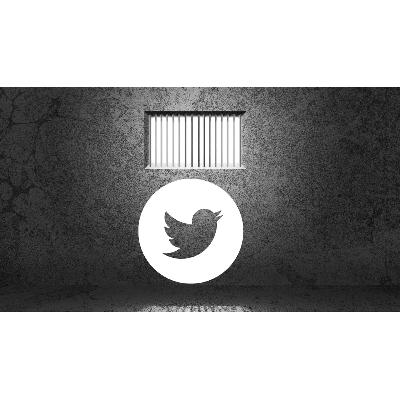