Udonis Haslem brings the guys into his Miami mancave to talk about U.D. being one of the “mayors” of Miami, and about what it was like to grow up there. Udonis also reminisces about his successful career at Miami Senior High, and he debates with Q about whose high school team was better. The three then discuss college, and why U.D. chose to go to Florida instead of Miami. That conversation then shifts to U.D.’s experiences when he had to play one season in France because no NBA teams wanted to sign him. He lost 50 pounds while he was in Europe, and when he returned to Miami people were impressed with both his hustle and his new physique. That led to a contract with the Heat — and the rest is history. D and Q then ask Udonis about his best Pat Riley stories, including the time he tried to get in between Riley and Shaq when the two men were arguing. The three also talk about D-Wade, and U.D. explains how he and D-Wade became close friends over the years, and why Wade was the reason he stayed in Miami to play with the Big 3. He also gives his opinion on D-Wade’s “one last dance” haircut. Udonis Haslem is as intense as he is humble. He represents the best of what Miami has to offer and his stories will give you an even better appreciation for the 305. 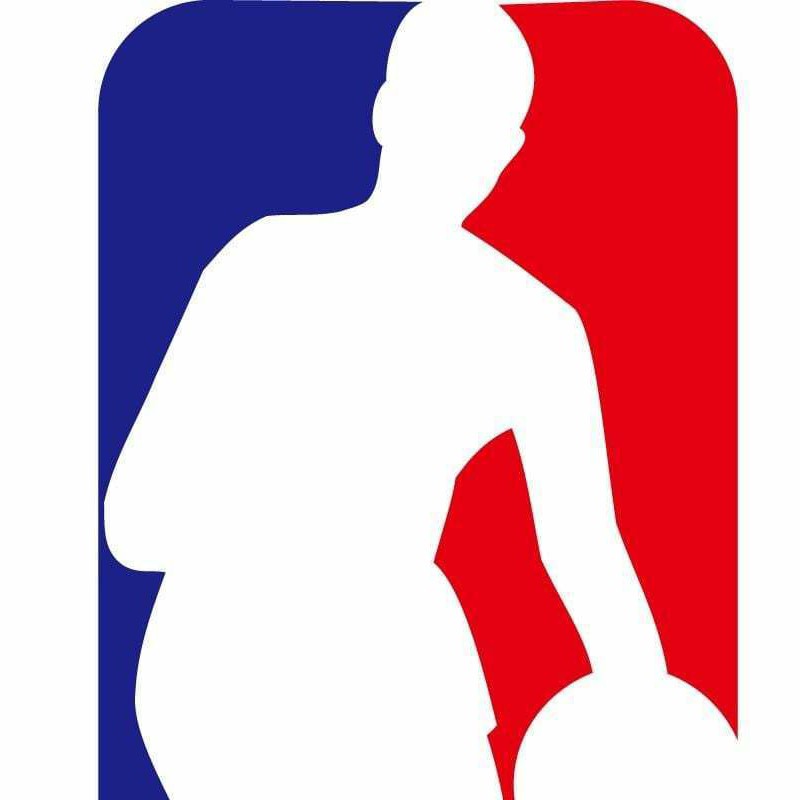