Ilyas old life and his new normal collide when he tries to sources toys for his sons birthdays.
Oksana continues to come to terms with a Russian home invasion in Hostomel.
And Seva receives a letter of gratitude from the front line after using online crowd funding to secure vital military equipment.

Ilyas is an IT specialist and married father who fled from Kyiv to Lviv shortly after the war started. Right now his wife and two young sons are taking refuge in Poland.
As of May 2022, Ilyas is back living in the family apartment in Kyiv and working, in part, for the Ukrainian government on specialist projects.

Oksana, 34, works in overseas education. She lives with her husband, Seva, in an apartment complex in central Kyiv and has remained in the Ukrainian capital since the war started.
Many of Oksana’s closest friends have left the country to begin new lives in Europe. Some may never return. She’s determined to stay.

Seva, 40, is a company CEO and husband to Oksana. Before the war, he travelled across Europe for business. Now, he makes regular supply drops of medical aid and rations to Ukrainian troops on the front line in Eastern Ukraine. He’s originally from a small village near Dnipro.

Ukraine War Diaries uses first-person audio, recorded on the ground in Ukraine, to give an intimate day-to-day perspective of life in a war zone.

From the producers of Sky News’ multi-award winning series – StoryCast. 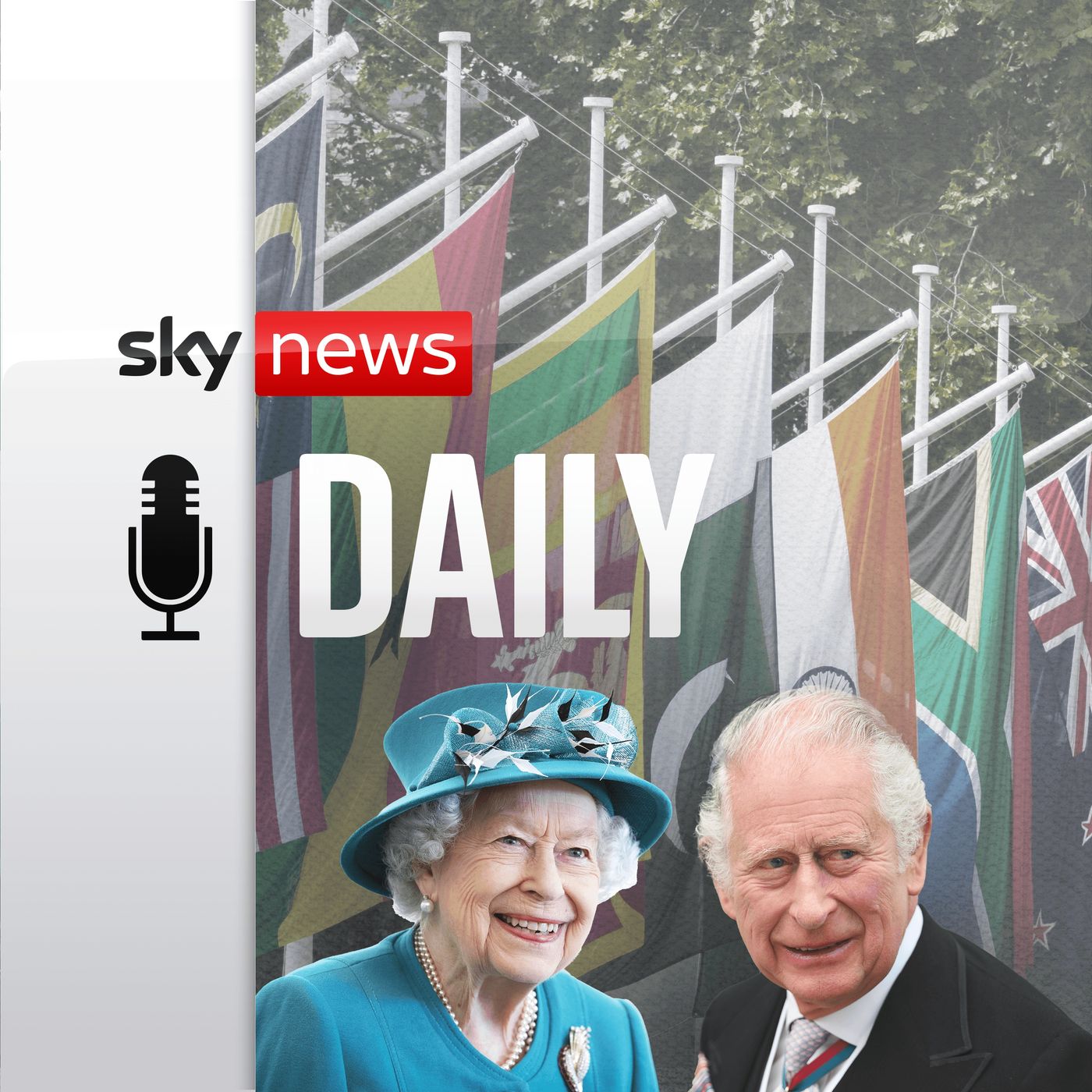 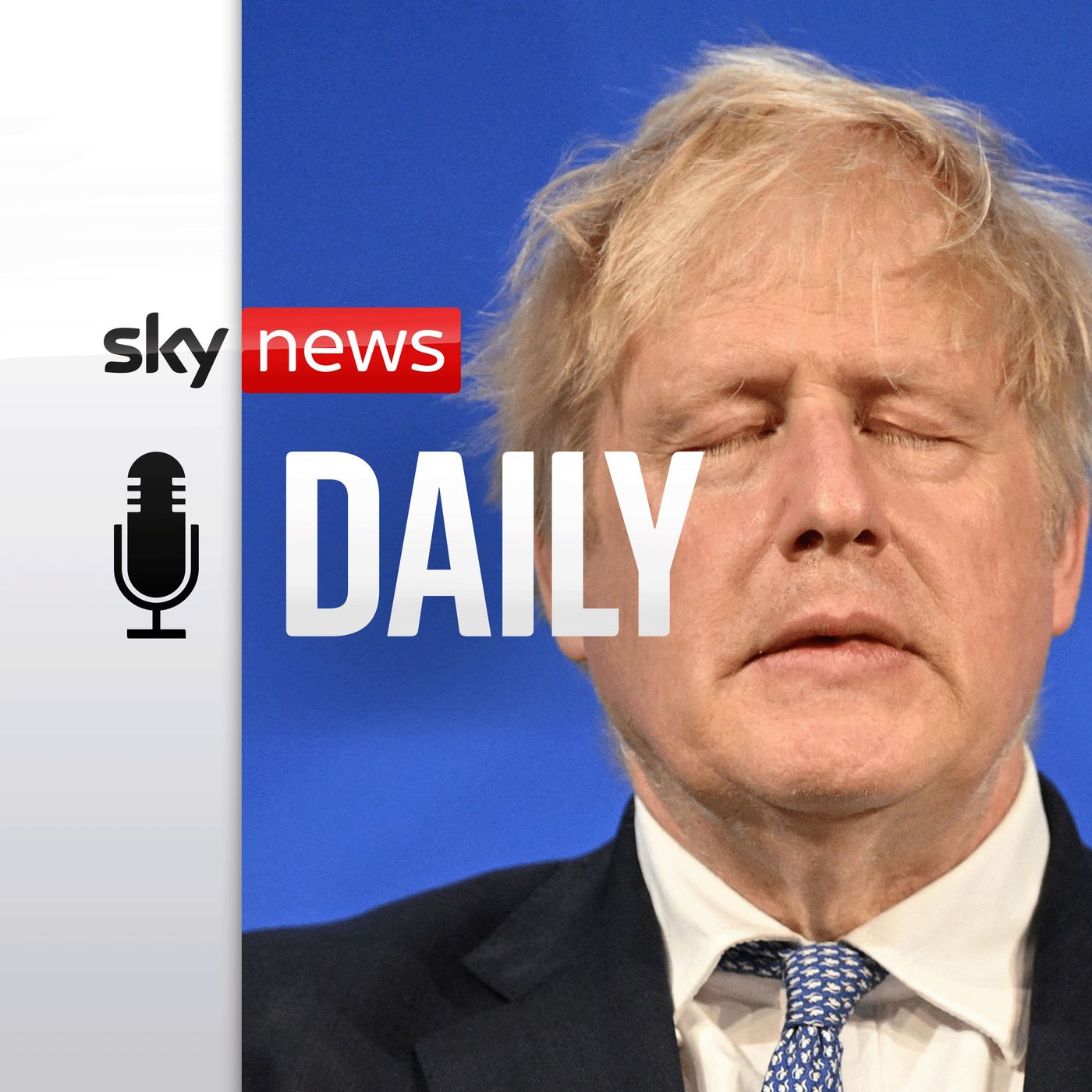 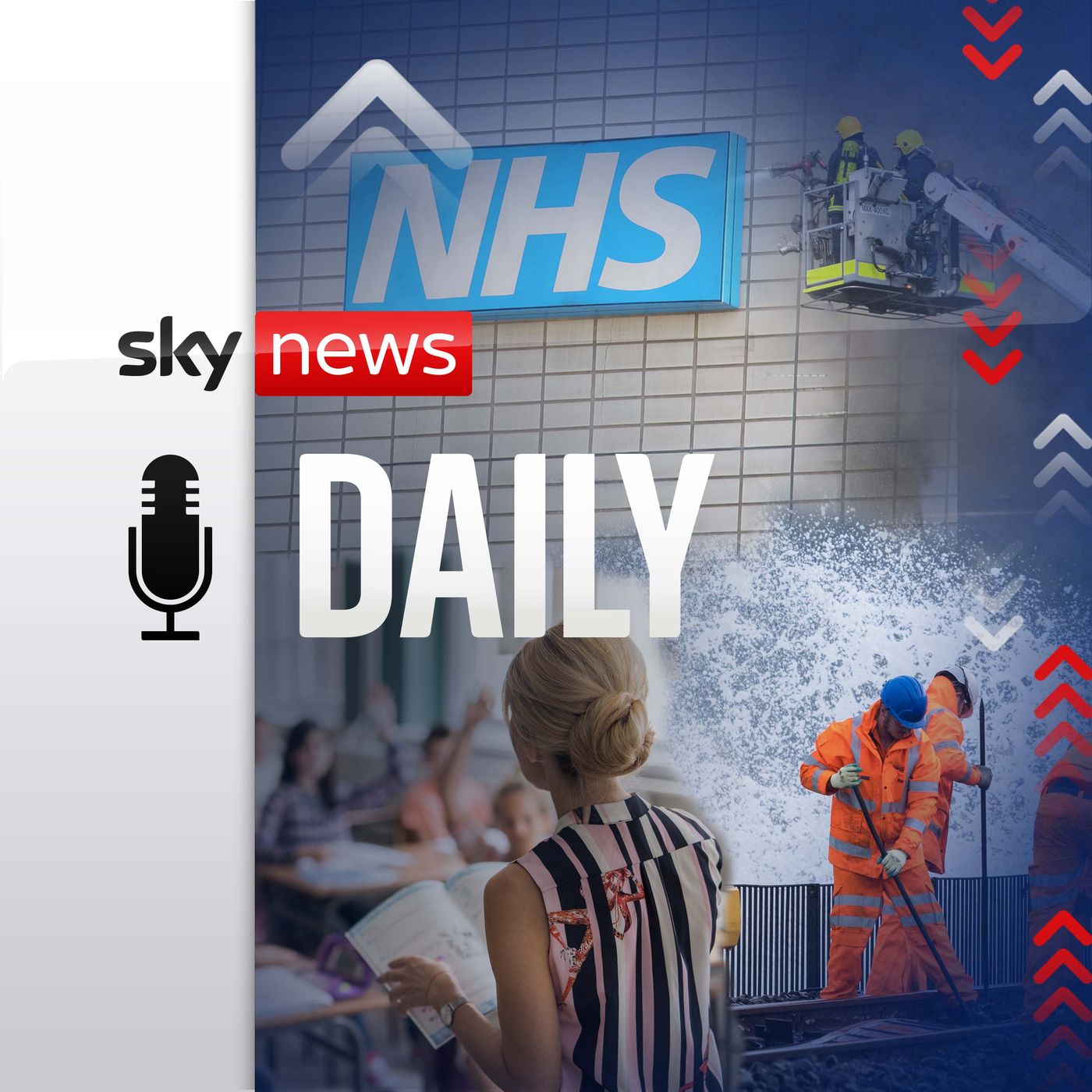 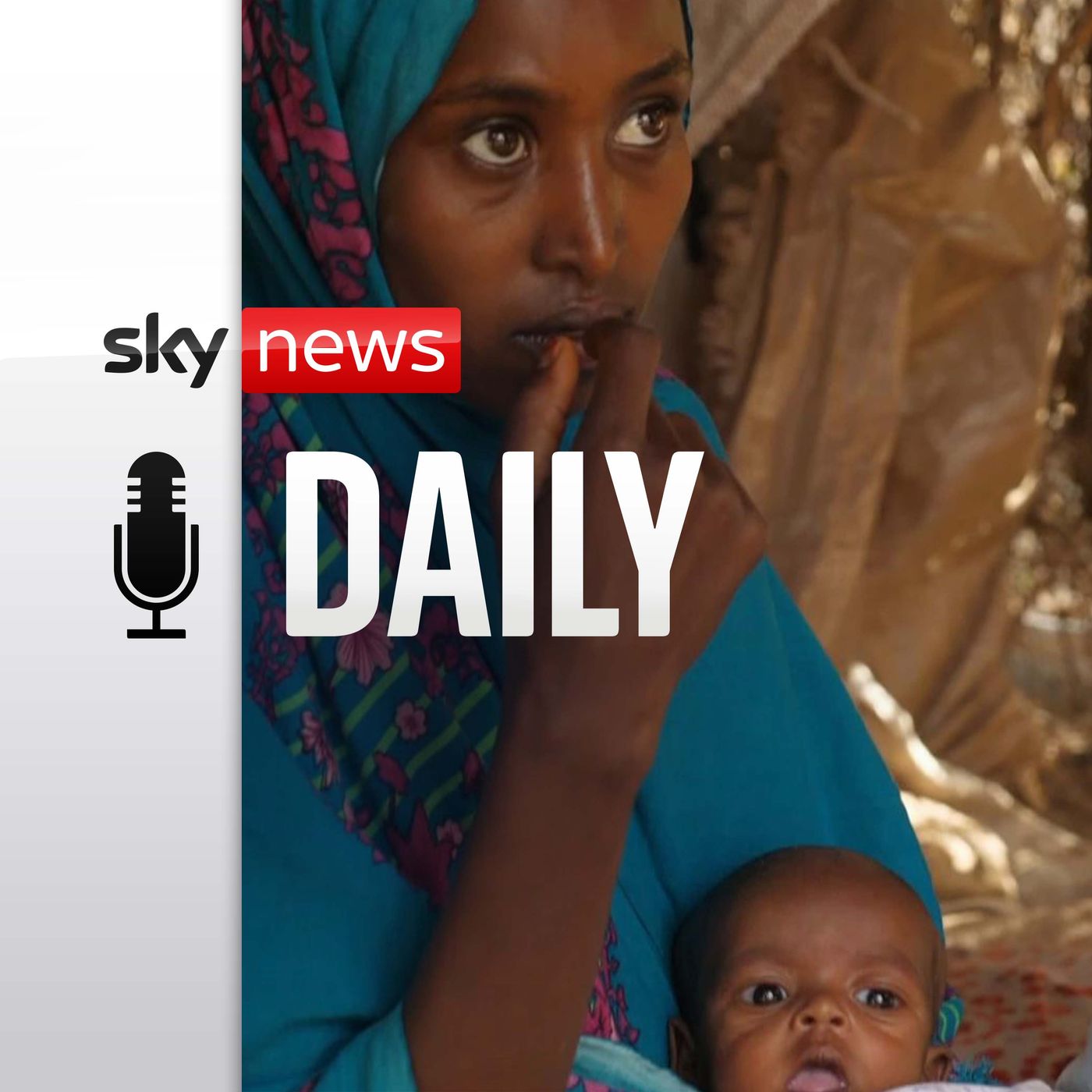 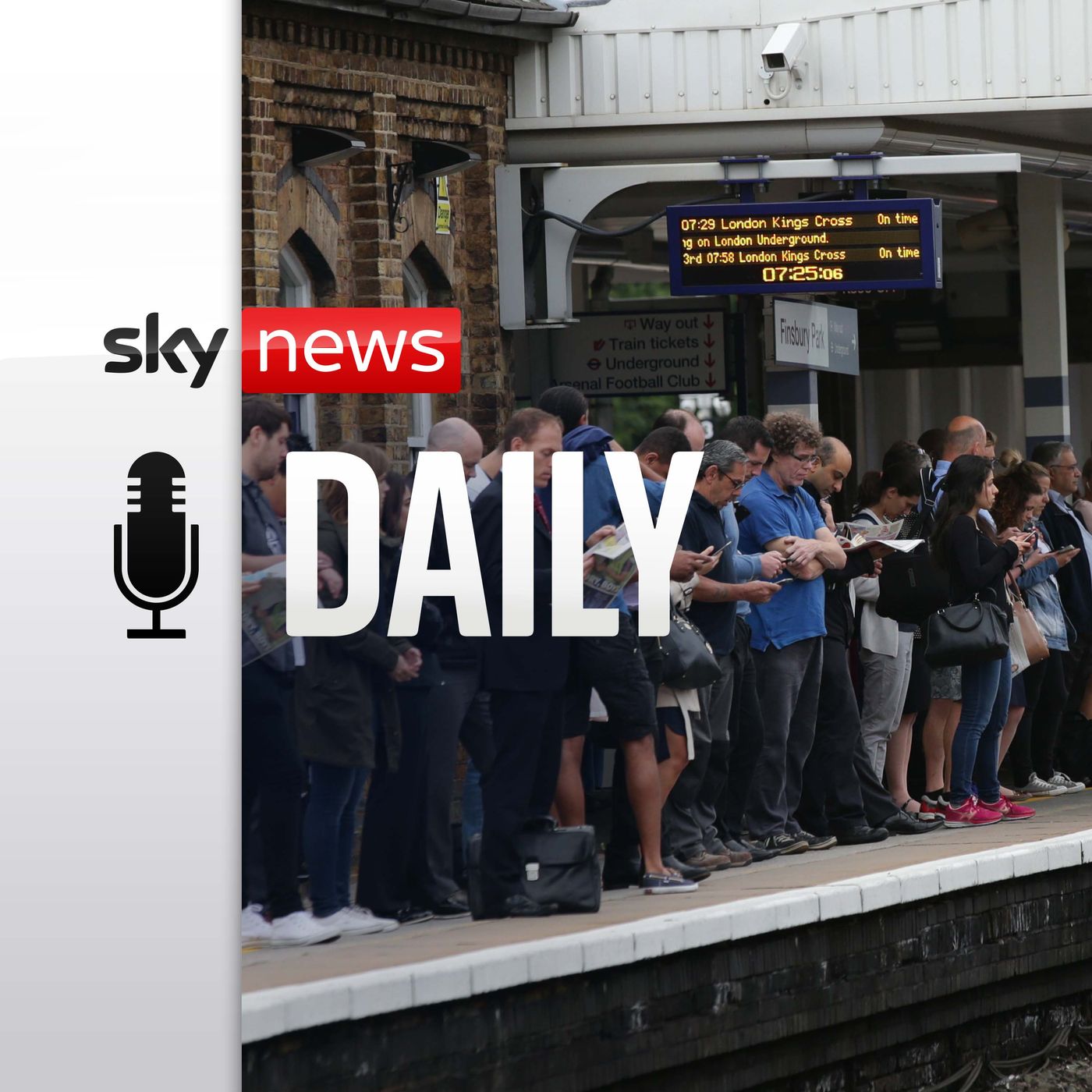 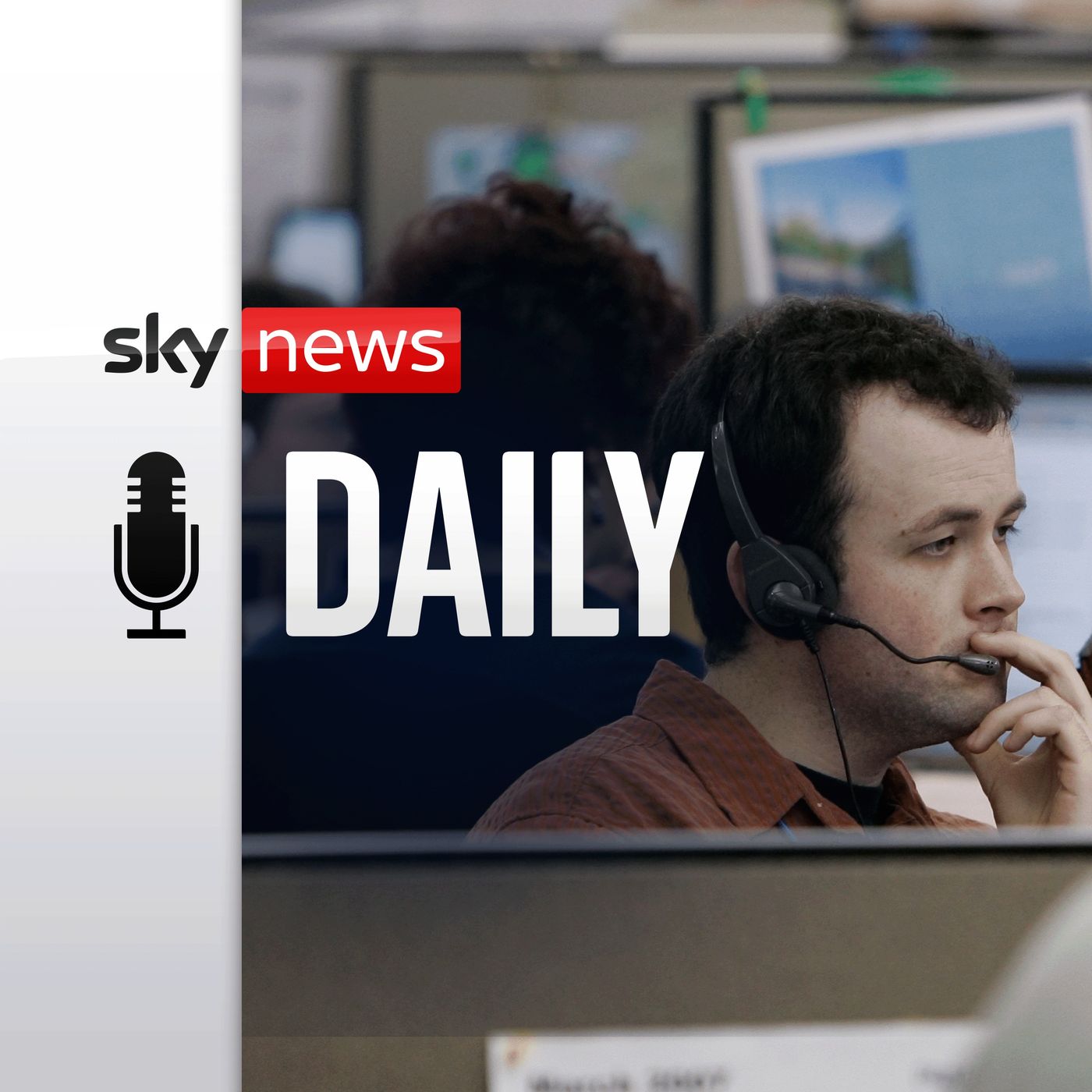 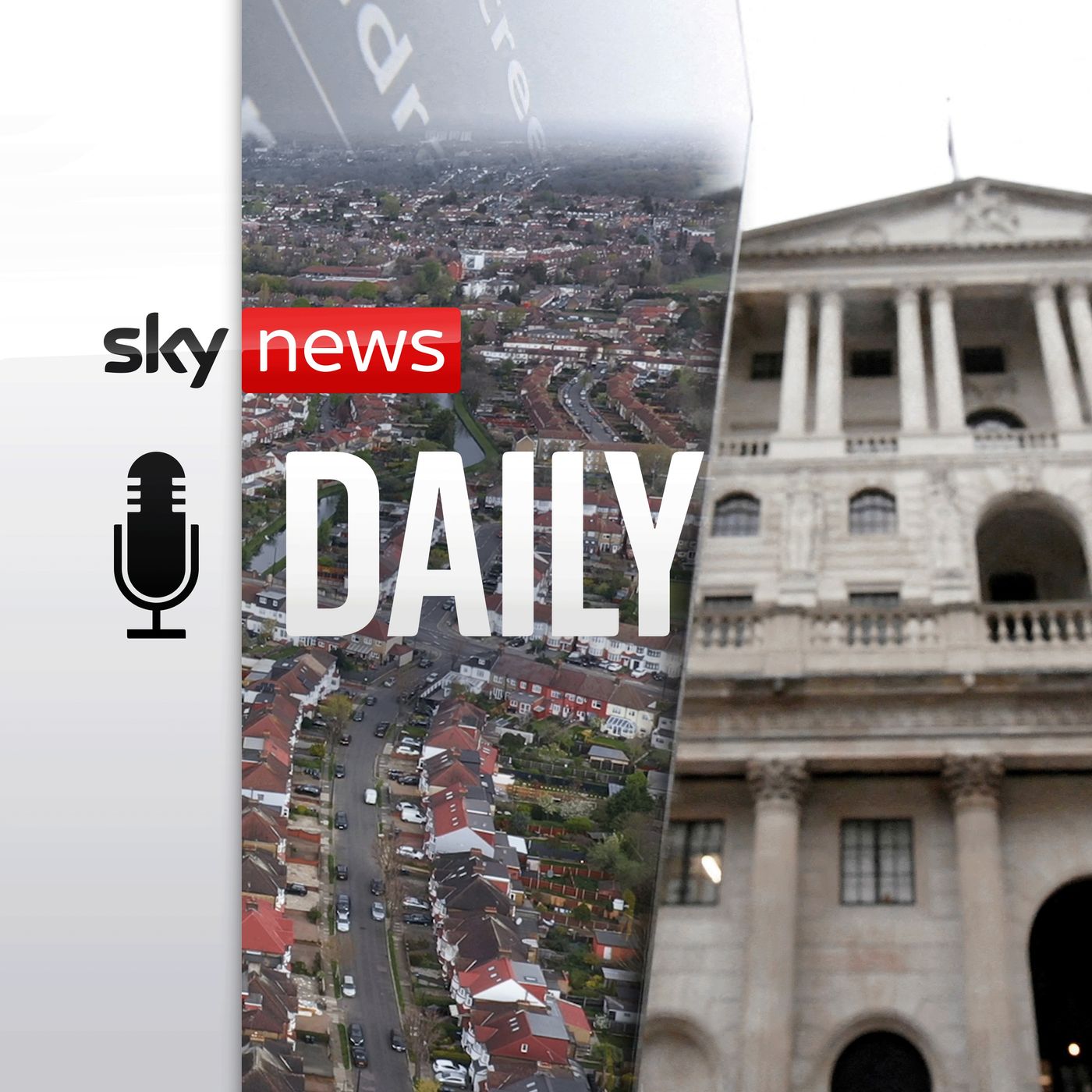 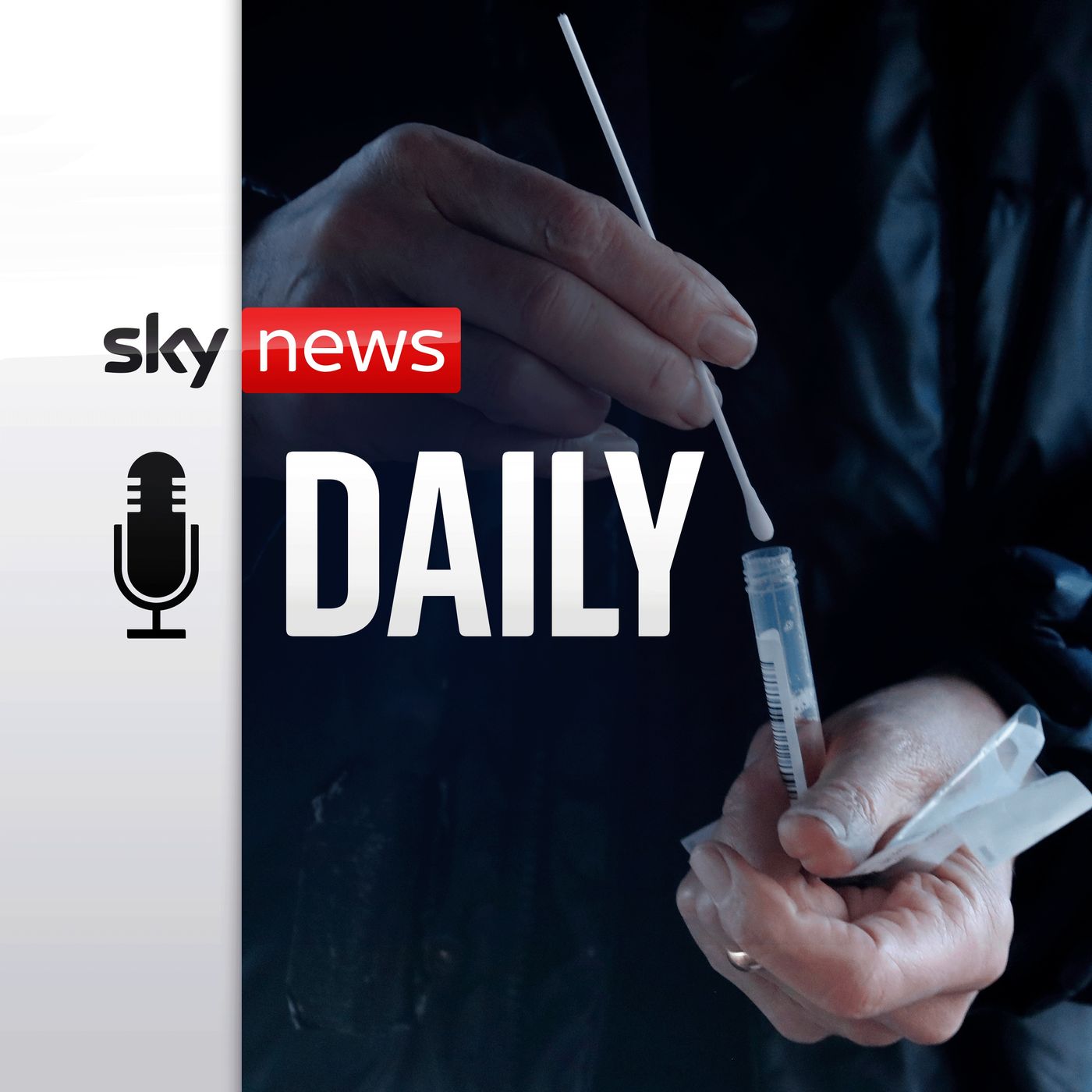 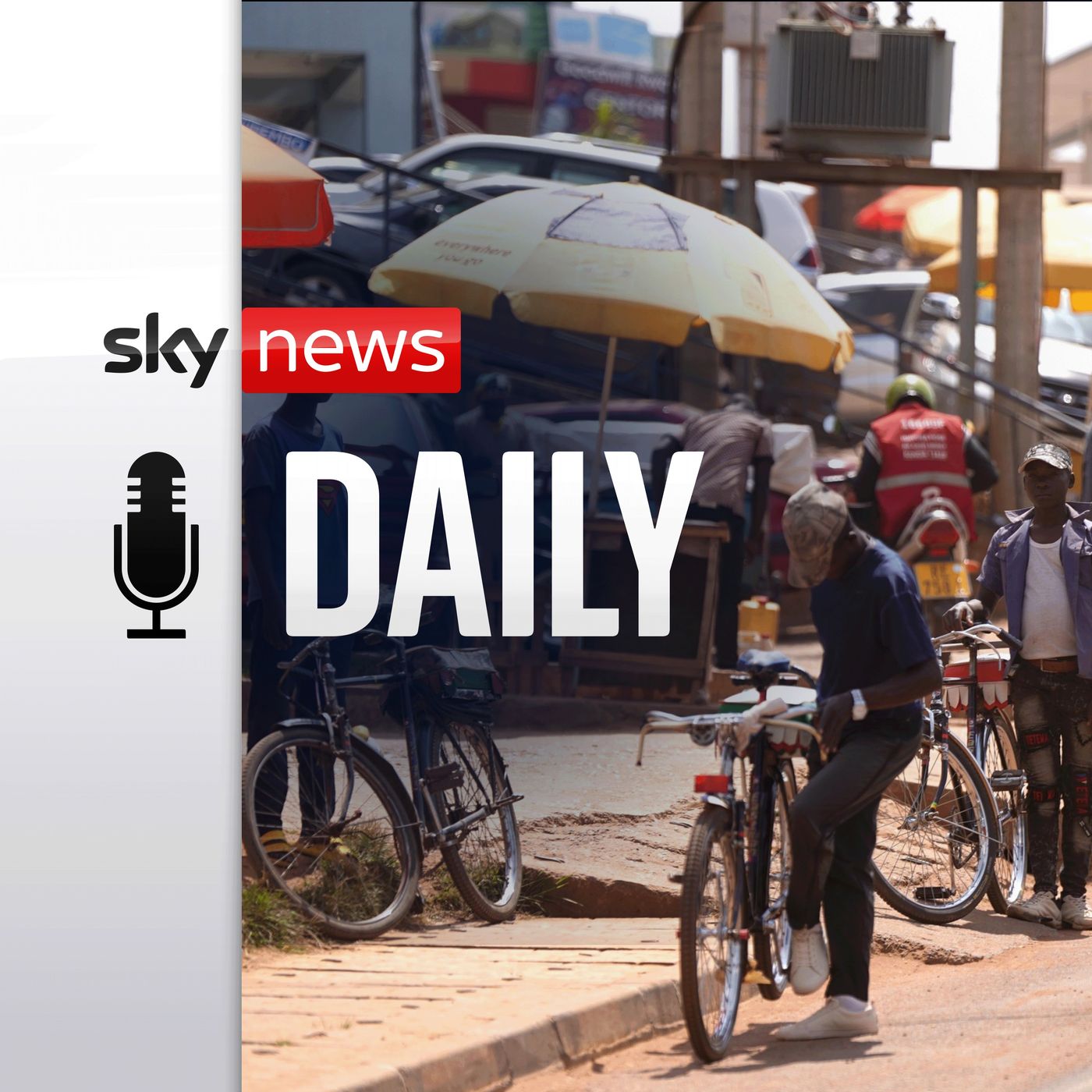 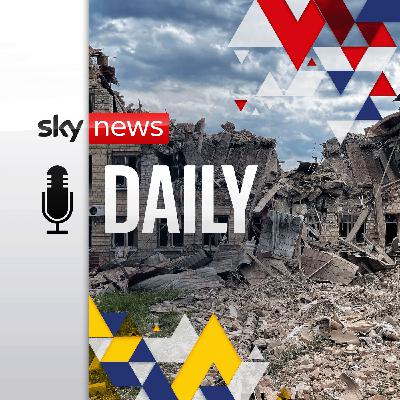 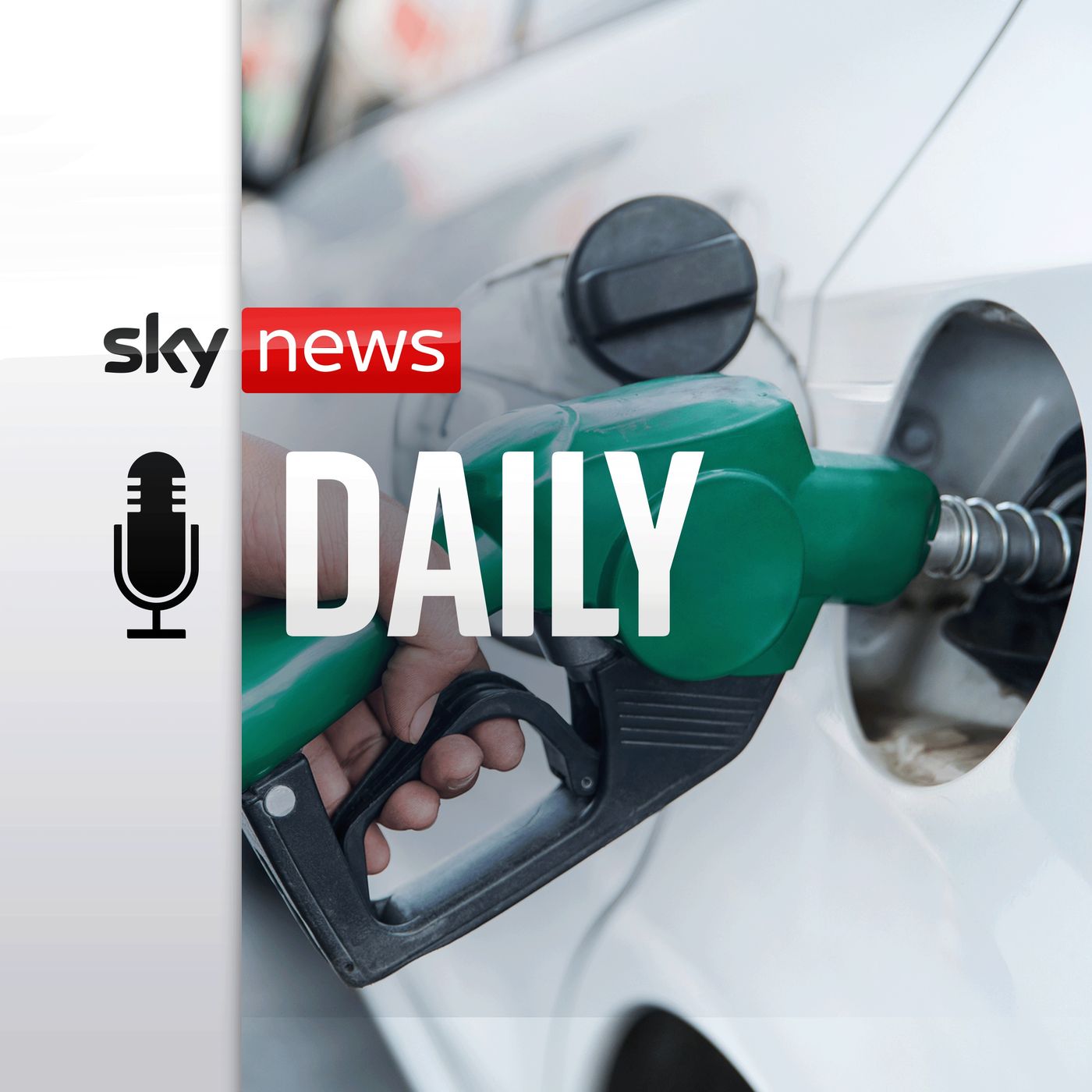 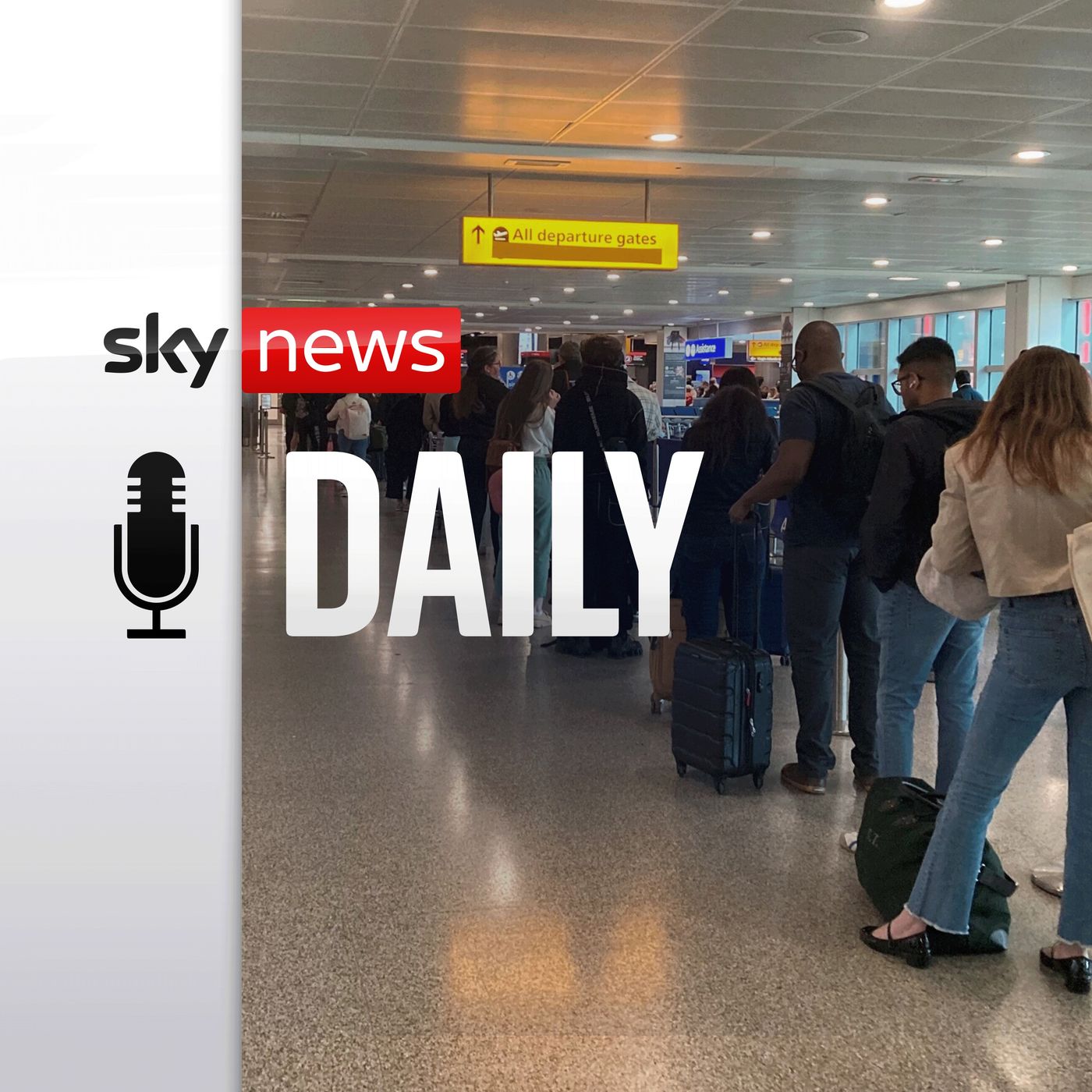 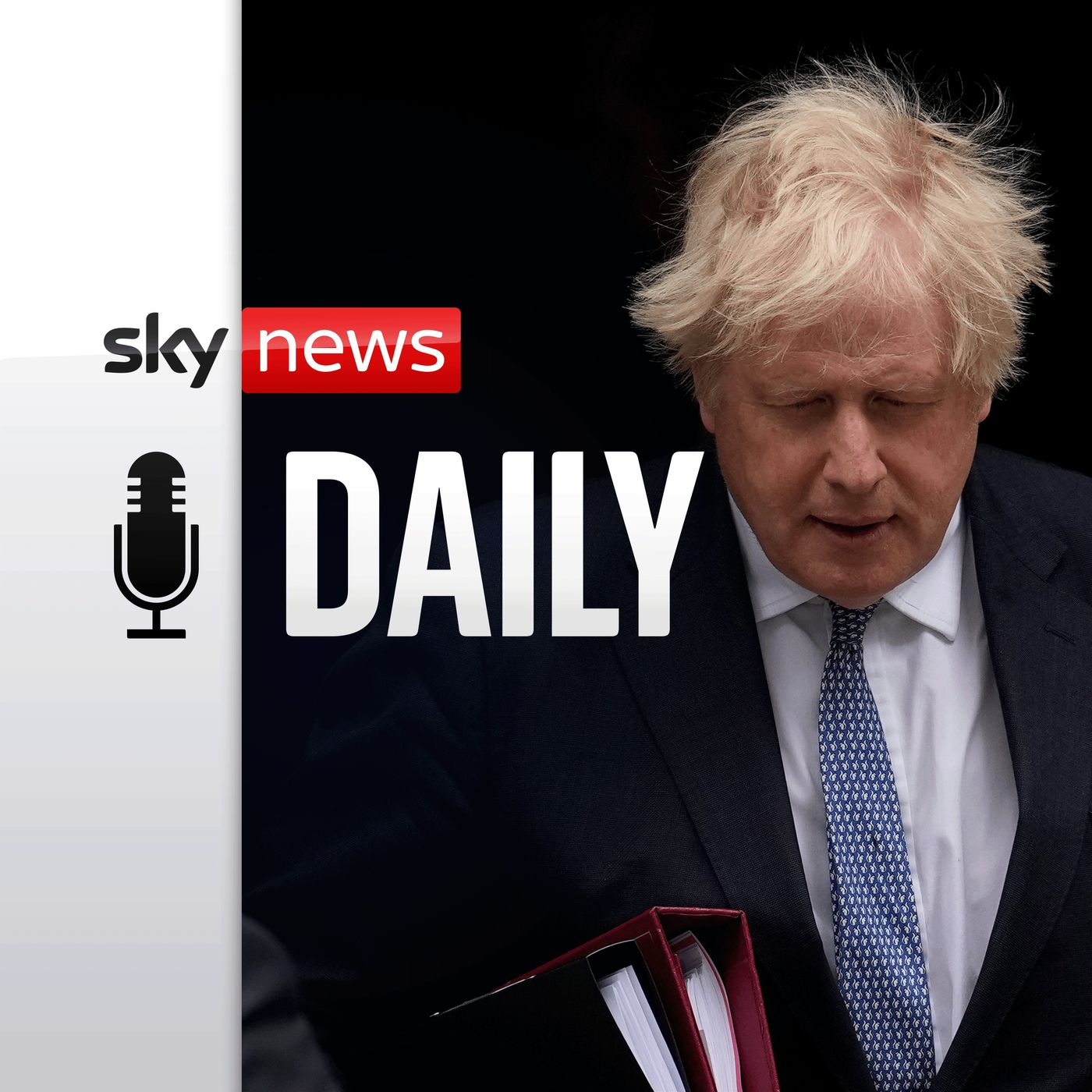 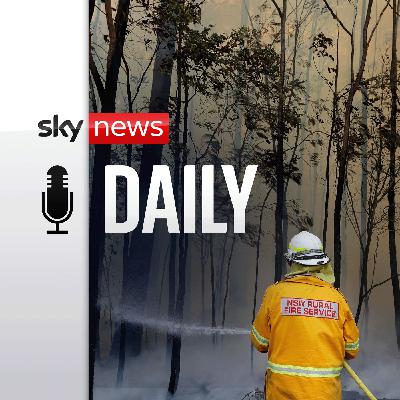 Is it the end of Australia’s climate change wars? 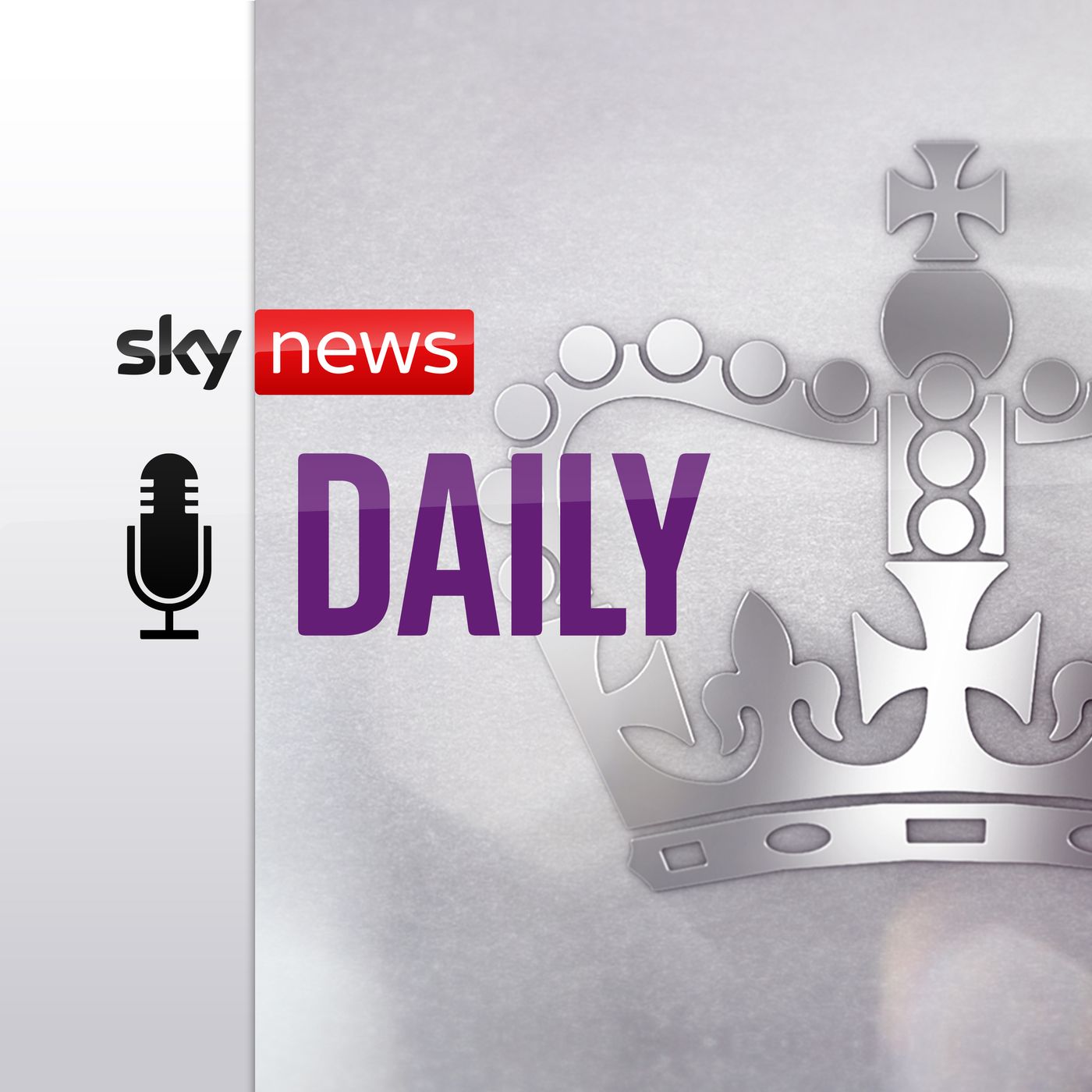 Platinum Jubilee: The day I met the Queen