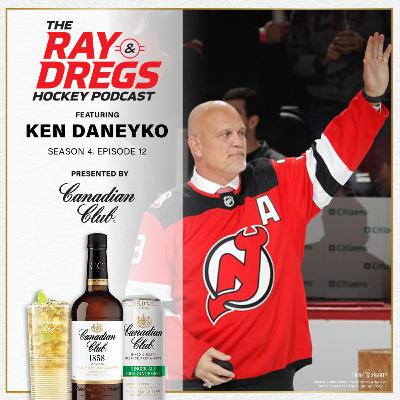 Three-time Stanley Cup Champion Ken Daneyko was recently honoured by the New Jersey Devils for his 40 years with the organization. The bruising defenceman turned  broadcaster joined the pod to talk the Devils dynasty of the early 2000’s, throwing furniture in 'Uncle' Lou Lamoriello’s office, current Devils roster and why the first 10-games aren’t a fluke. Plus, Ken and Ray reminisce about being roommates at the World Championships. You don’t want to miss this jam-packed fun interview with the always energetic Devils lifer!

In Headlines, the guys discuss a big Leafs win, and a tough slate of teams ahead on Toronto’s schedule. The Pittsburgh Penguins 6-game skid, including blowing multi-goal leads in two straight, most recently vs. the Sabres. Ray compares the veteran Pens to the struggling St. Louis Blues, and puts the spotlight on Jordan Kyrou and Robert Thomas, who signed big off-season contract extensions. Coaching is a hot-topic with the top teams in the NHL standings evidently benefitting from having a new voice in the room.

Kris Abbott is day-to-day with an illness, so he social distanced from the pod today. However, Ray ‘5-0’ Ferraro is looking to keep the streak alive, betting on an offensive outpouring from Josh Allen and the Buffalo Bills vs. the New York Jets.

Season 4 Episode 12 is presented by our title sponsor Canadian Club Whisky: who are asking: 'Are You Over Beer?', Boston Pizza - pick it up or get it delivered right to your door, let Boston Pizza do the cooking tonight, ‘The Game Starts Now’ with Betano.ca - now available in Ontario, and by DUER: Use code ‘RND15’ to save 15% off pants at DUER.ca. 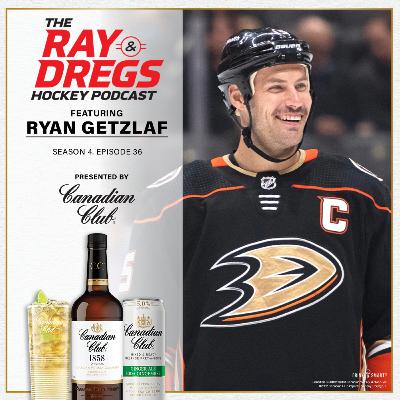 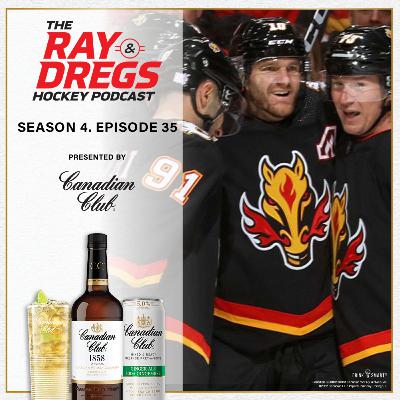 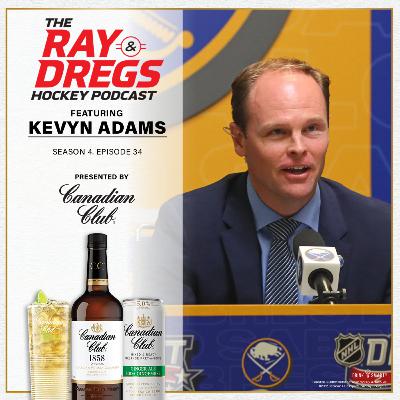 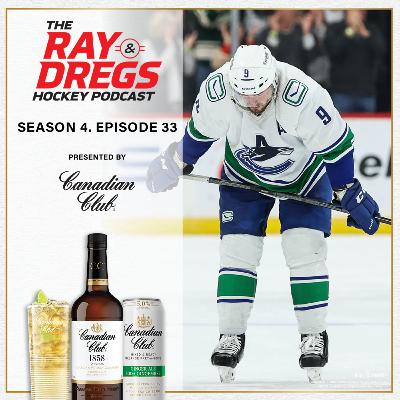 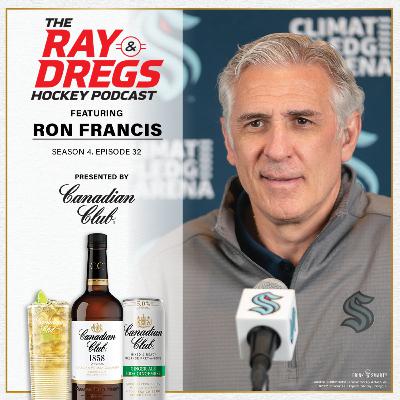 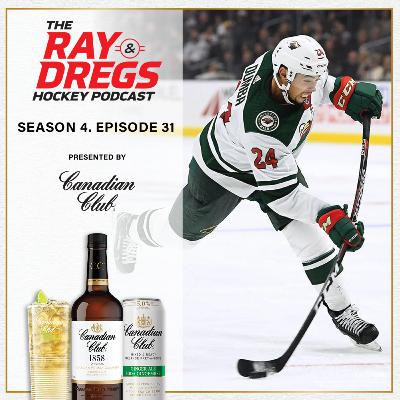 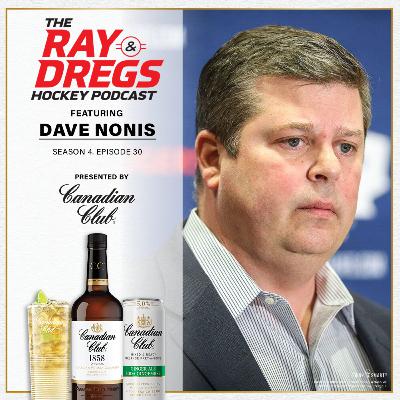 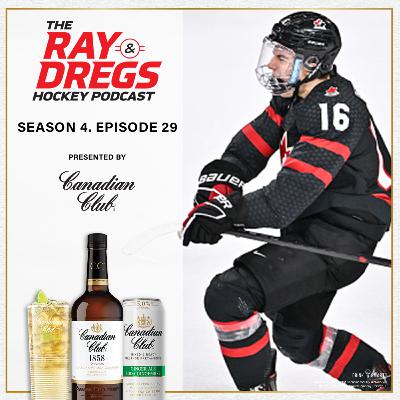 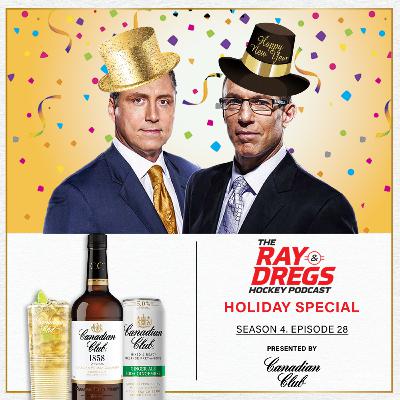 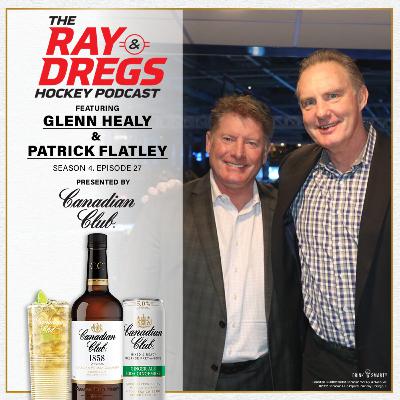 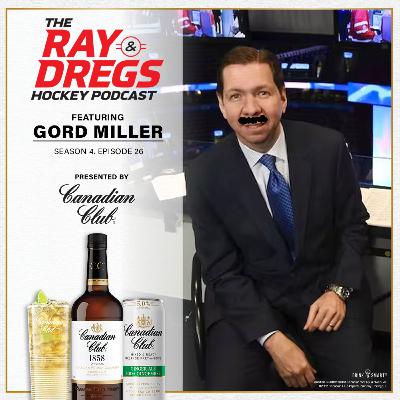 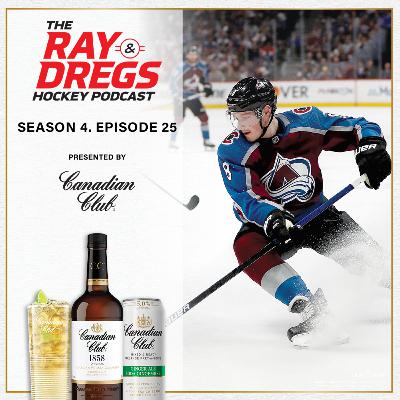 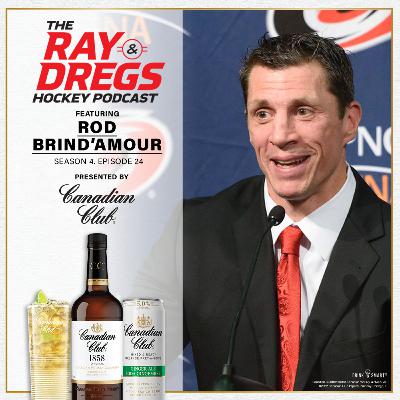 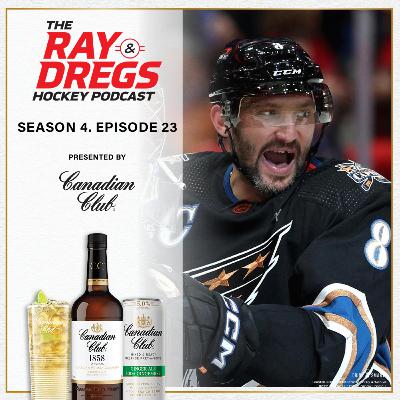 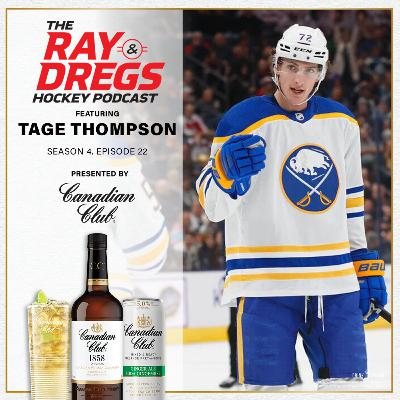 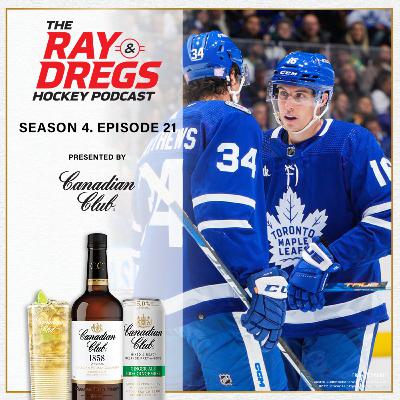 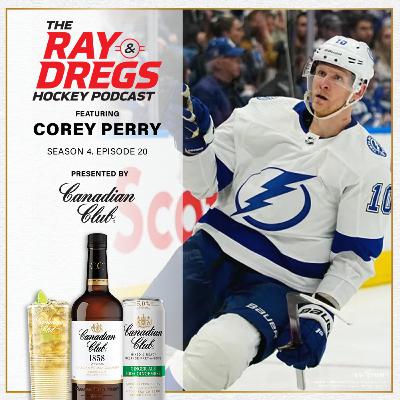 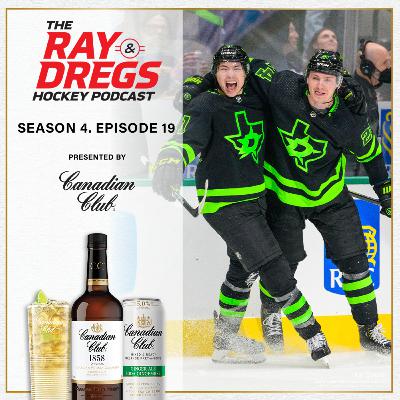 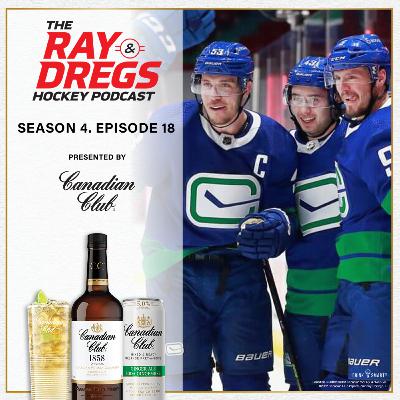 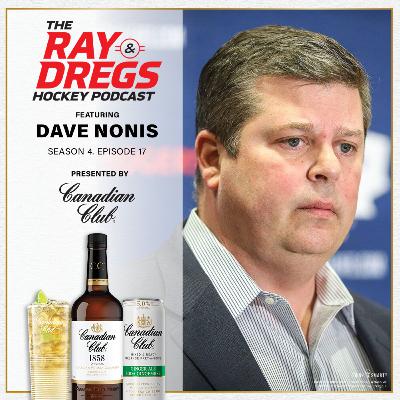