I hate to break it to you but…there isn’t any point in business where you’ll never have a mindset struggle again. And I bet if you look back at the past year, you’ll be able to find some limiting beliefs that got in your way. How do we clear the way for an even better future? Listen now to uncover the mindset blocks that are keeping you stuck and exactly what to do about them. 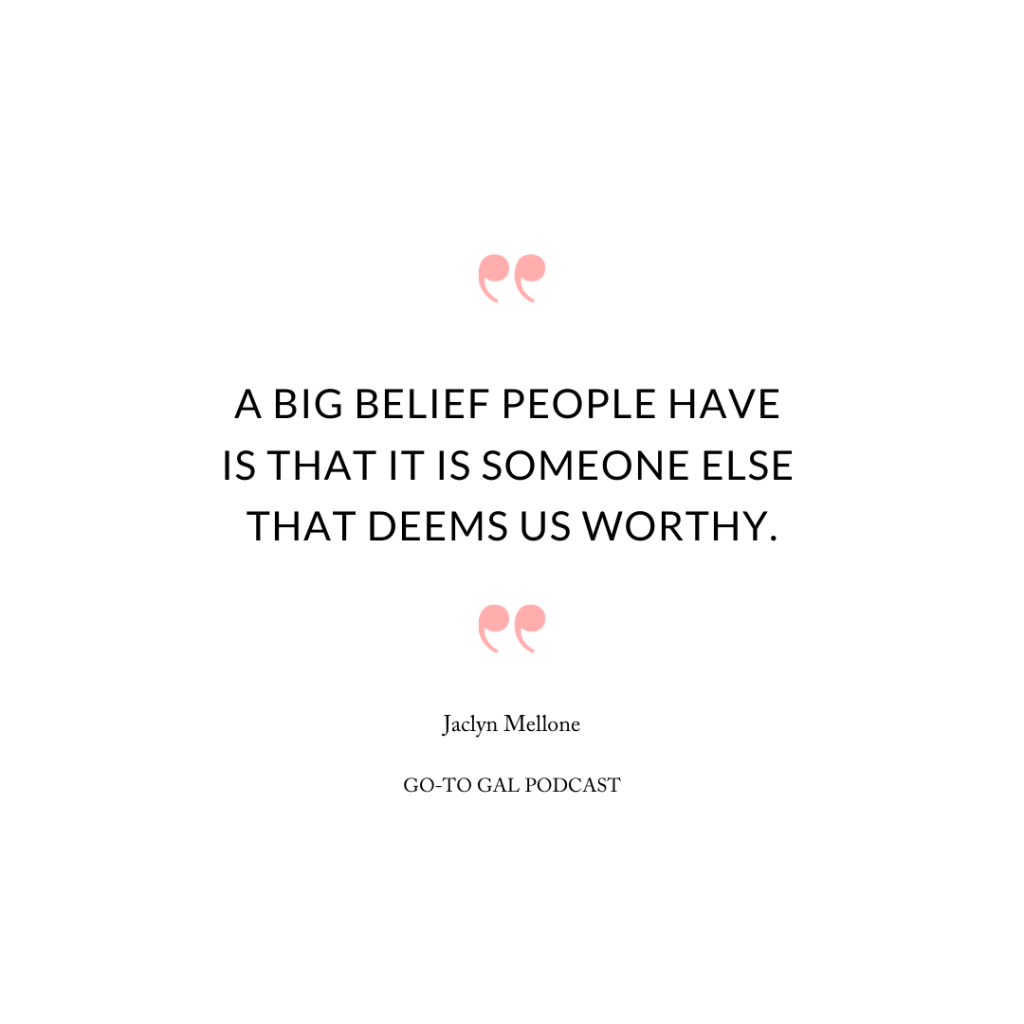 “It’s not just about strategy. There’s another layer to this and it’s mindset paired with identity.”

“A big belief people have is that it is someone else that deems us worthy.”

How to Reinvent & Refine Your Brand with Natalie Sisson

How to Handle Whatever Life Throws Your Way with Susie Moore

Corona-Proofing Your Brand with Jennifer Kem

Your Next Business Decision

How to Communicate During Stressful Times (in Life and Business) with Debra M. Roberts, LCSW

Kinda Freaking Out? Spilling My Mindset Tips for Staying Sane During This Coronavirus Quarantine

How to Pitch Yourself as a Podcast Guest with Angie Trueblood

How to Get Featured in the Media with Selena Soo

Eliminate Your Competition With This Simple Technique

Mindset Makeover: How to Stop These Common Self-Sabotaging Thoughts

How to Sell (Without Being Sleazy) with Erika Tebbens

3 Shifts and a Big Mistake – Business Lessons from Our First 100 Episodes!

3 Ways to Grow Your Audience Overnight

I Might Be Having an Identity Crisis, Can You Relate?