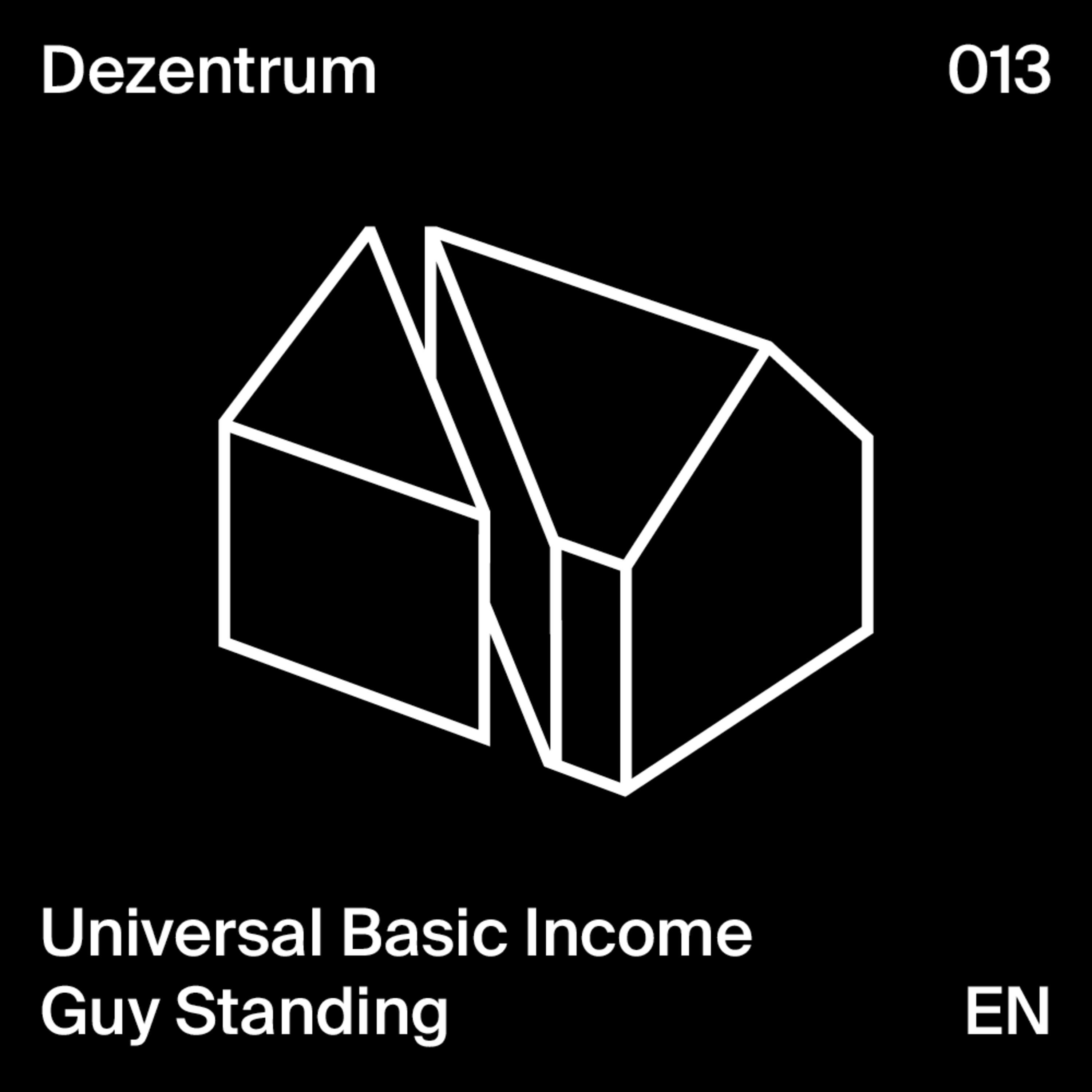 Let’s imagine there is a future where every morning you wake up, have a cup of coffee and then start doing the thing you like the most. Work is not a thing that you have but want to do and actually enjoy! The monday morning vibes are gone for good. And all this withouth to worry if you can pay the rent at the end of the month. Thanks to a universal basic income, this future scenario is not a utopia anymore.

You probably already asked yourself, what’s that noise in the background? Well this is probably a world's first, at least it's an dezentrums first. With me on this first ever podcast recording on a train is Guy Standing.

Guy is founding member of the Universal Basic Income Network Earth, a non-governmental organisation that promotes a basic income for all. We had roughly 45 Minutes to talk about why a Universal Basic Income could be something, that we should wish or work for.  Also what Guy would have done differently if he had a UBI at his disposal when he was younger. 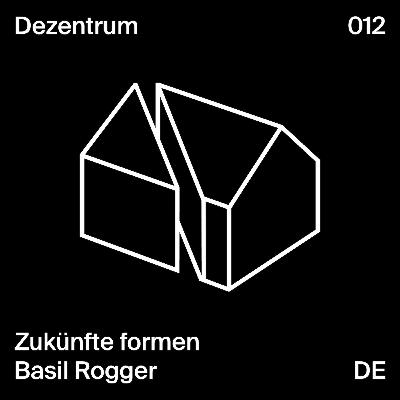 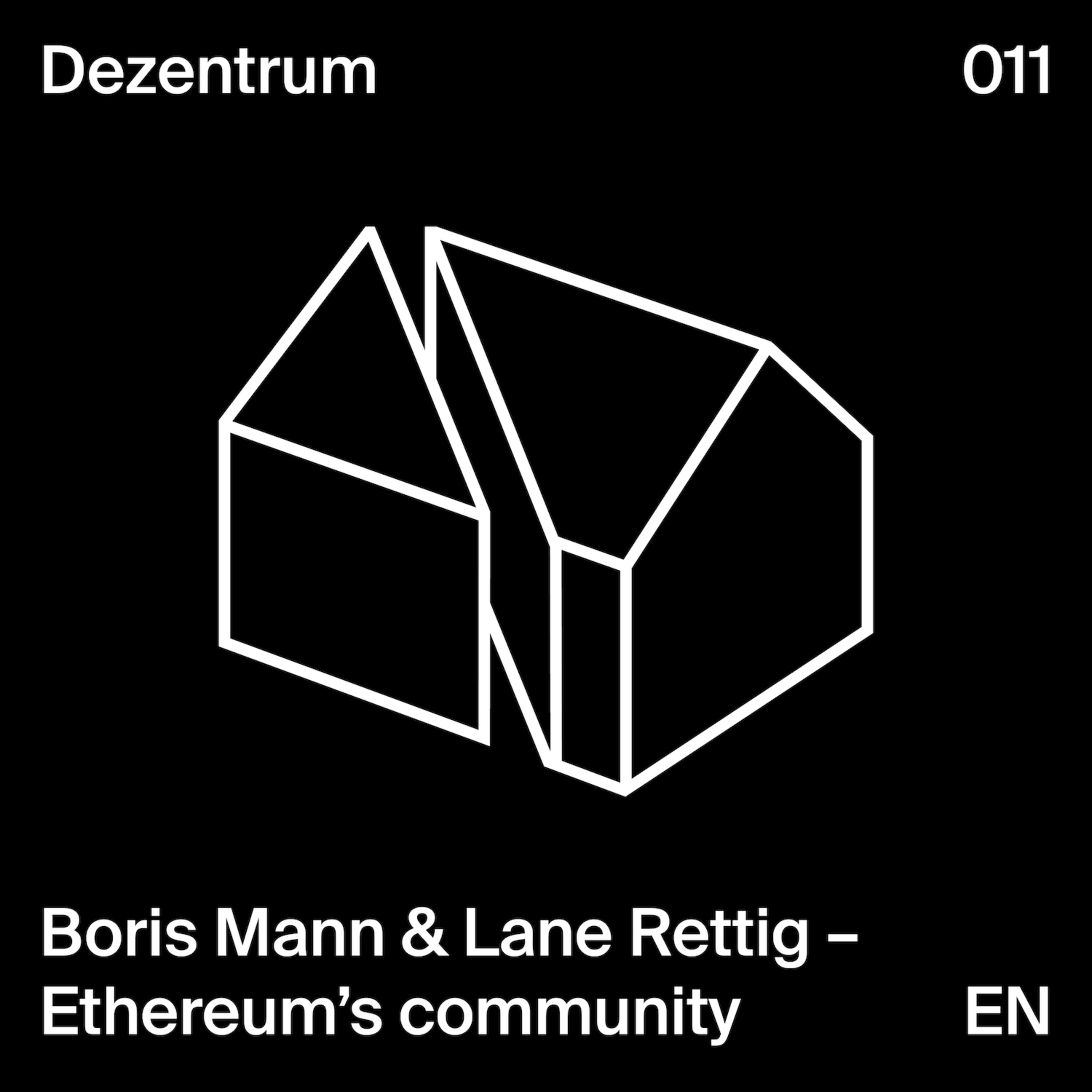 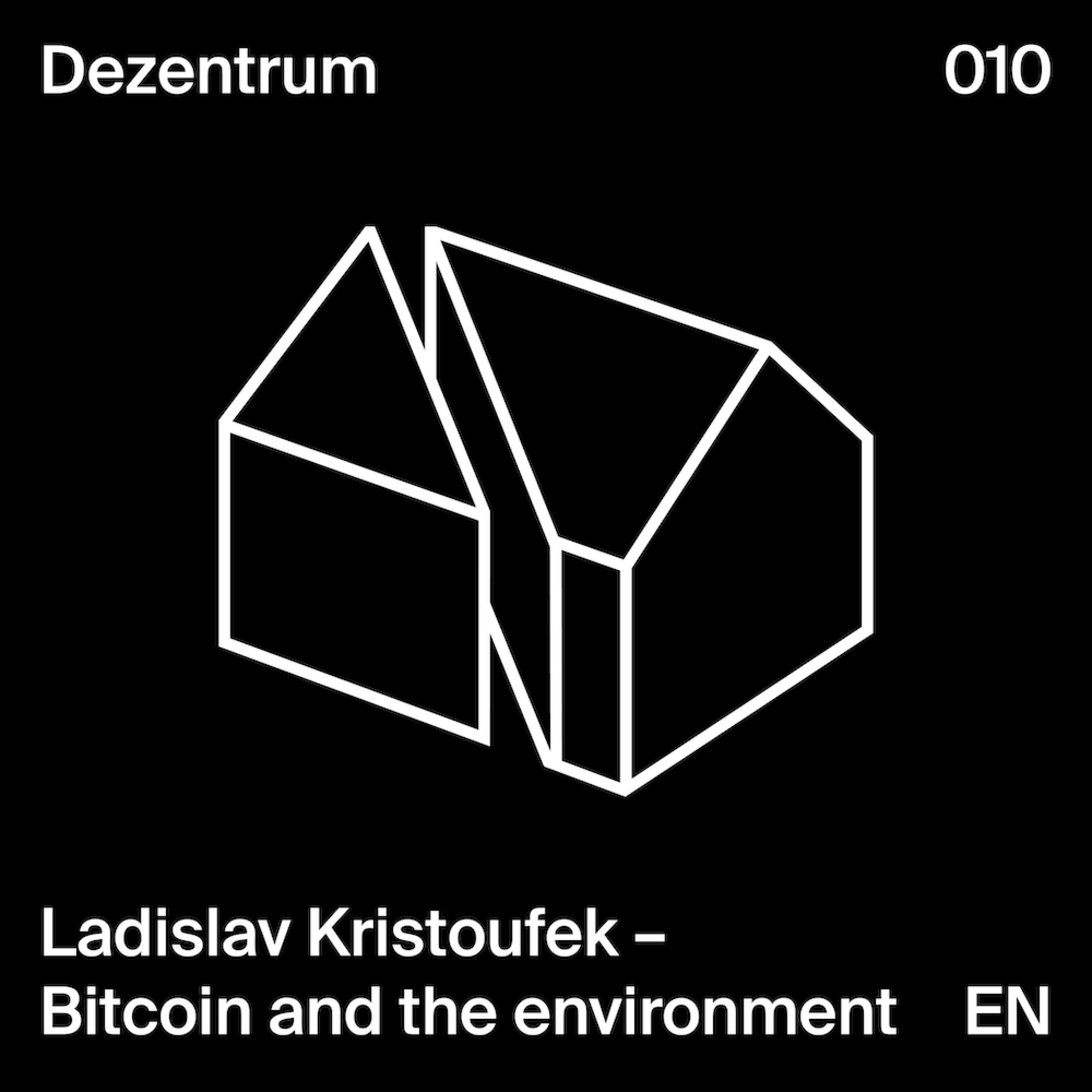 Bitcoin and the environment – Ladislav Kristoufek 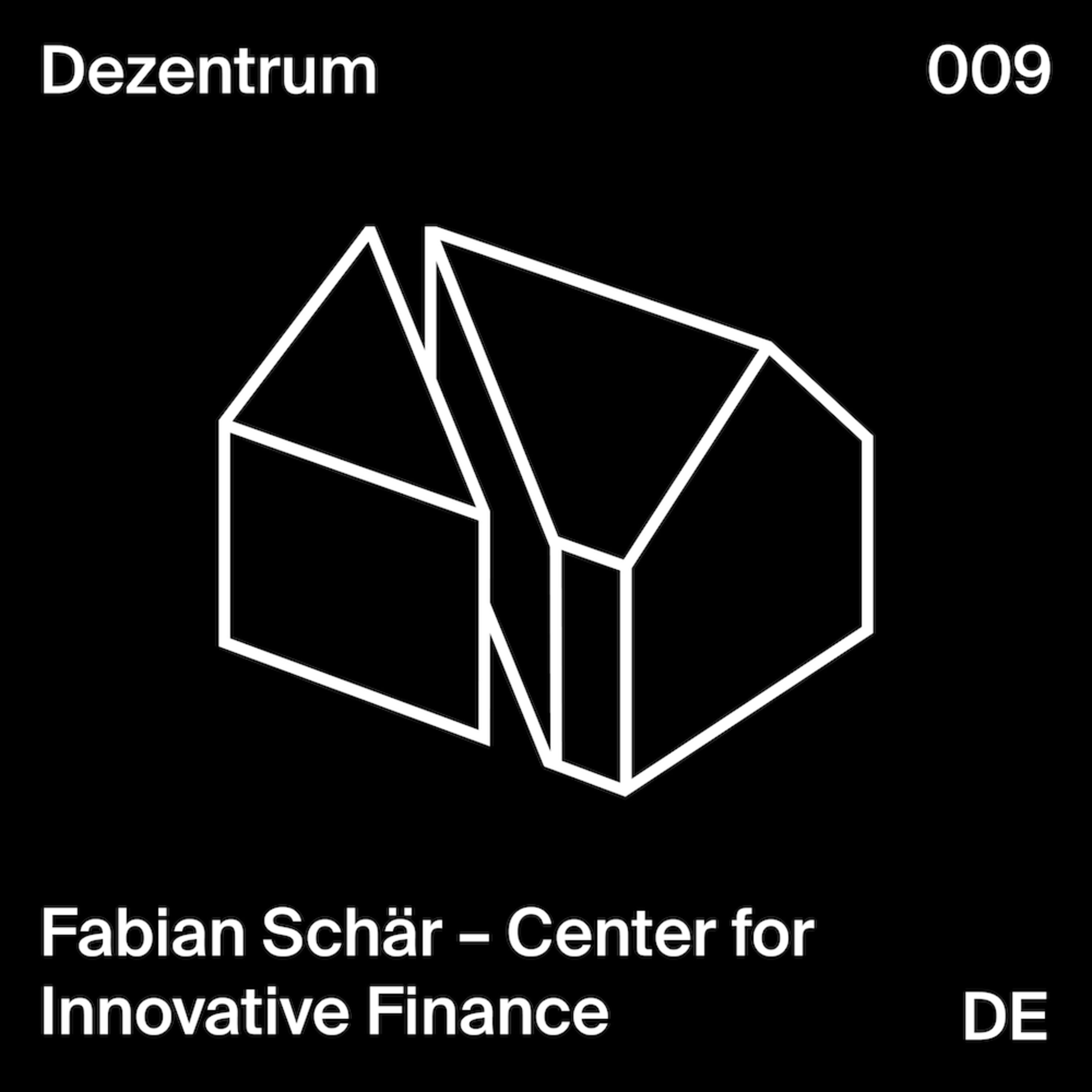 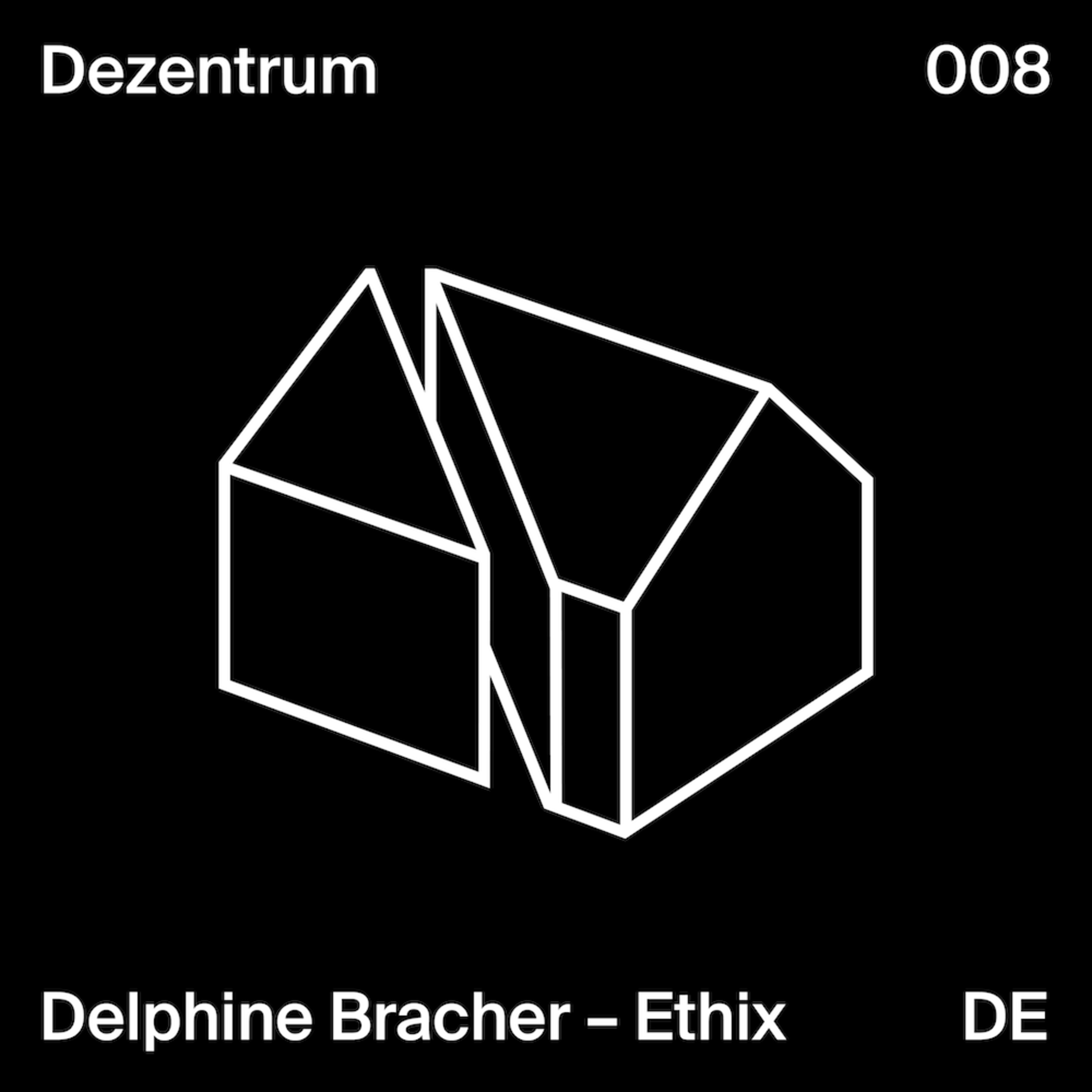 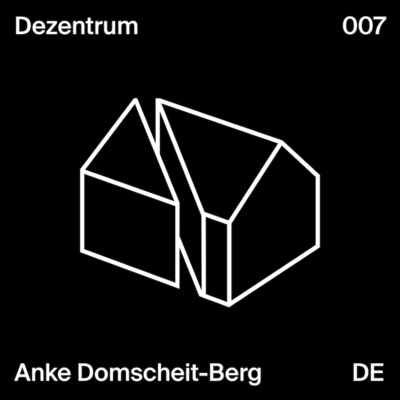 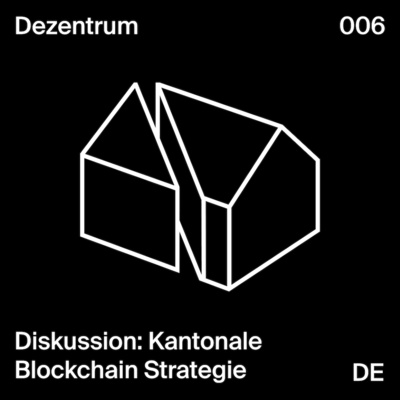 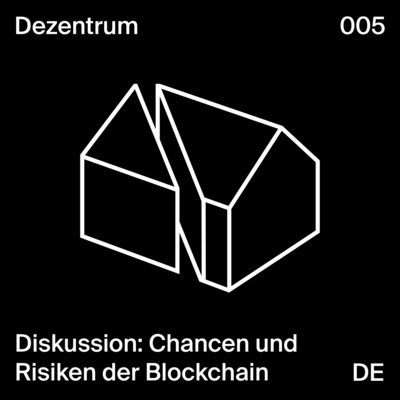 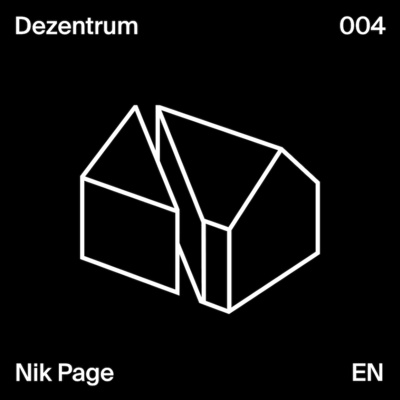 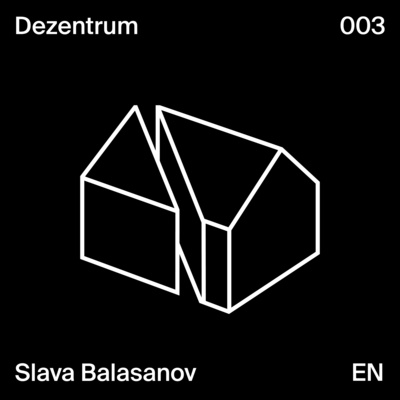 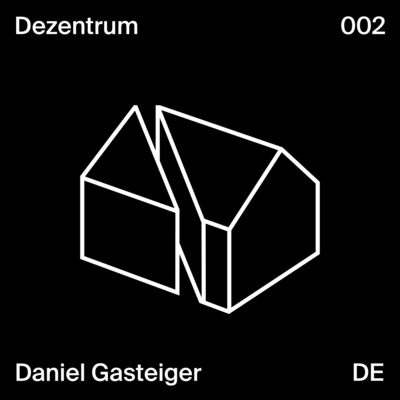 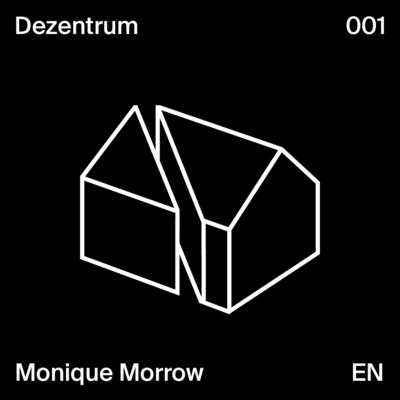