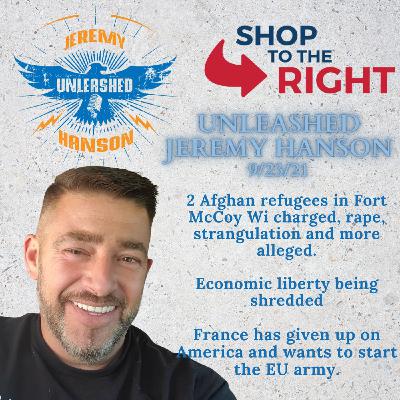 Unleashed Jeremy Hanson 9/23/21 The disaster we all knew would happen has, 2 Afghanistan refugees have been charged in Federal court. Fort McCoy Wi 1 man has been charged with forcible rape of a child under 16 and the attempted rape of another child under the age of 16. Another man has been charged with trying to strangle his wife. Economic tyranny and economic liberty do they exist? I am here to say they do, a food truck owner in North Carolina has filed suit against the city of Farmville N.C, after he says they are committing Economic tyranny. California Governor blocks vote by mail for farmers. Macron says he is willing to give up UN security council seat to have a EU army!! This and more on Unleashed Jeremy Hanson.
Comments
In Channel 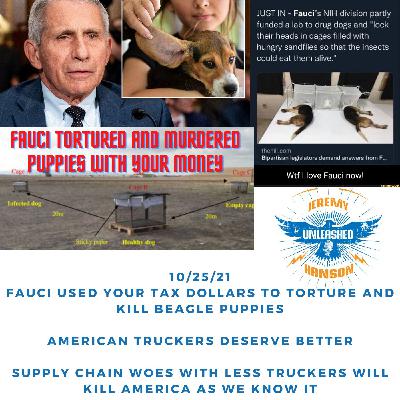 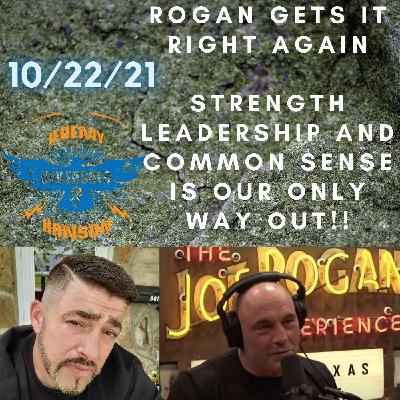 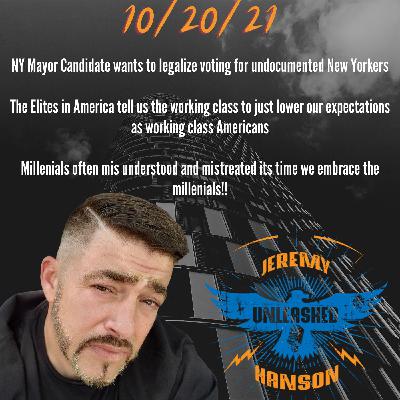 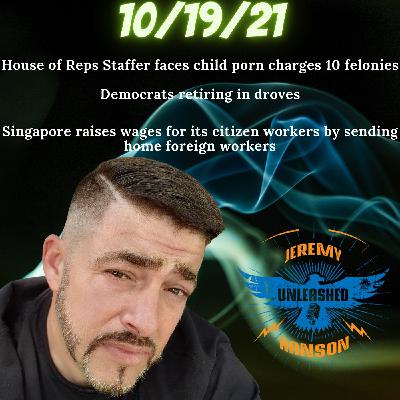 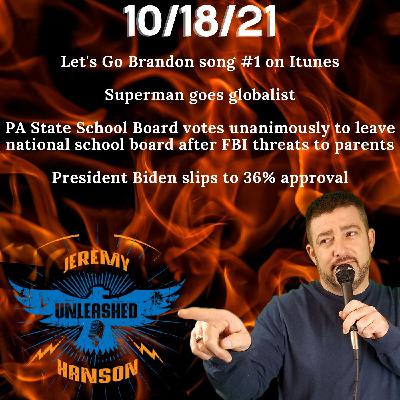 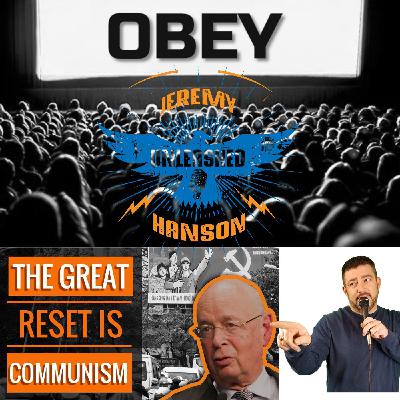 OUTRAGEOUS - Communism is the great reset and its here and growing!!!! 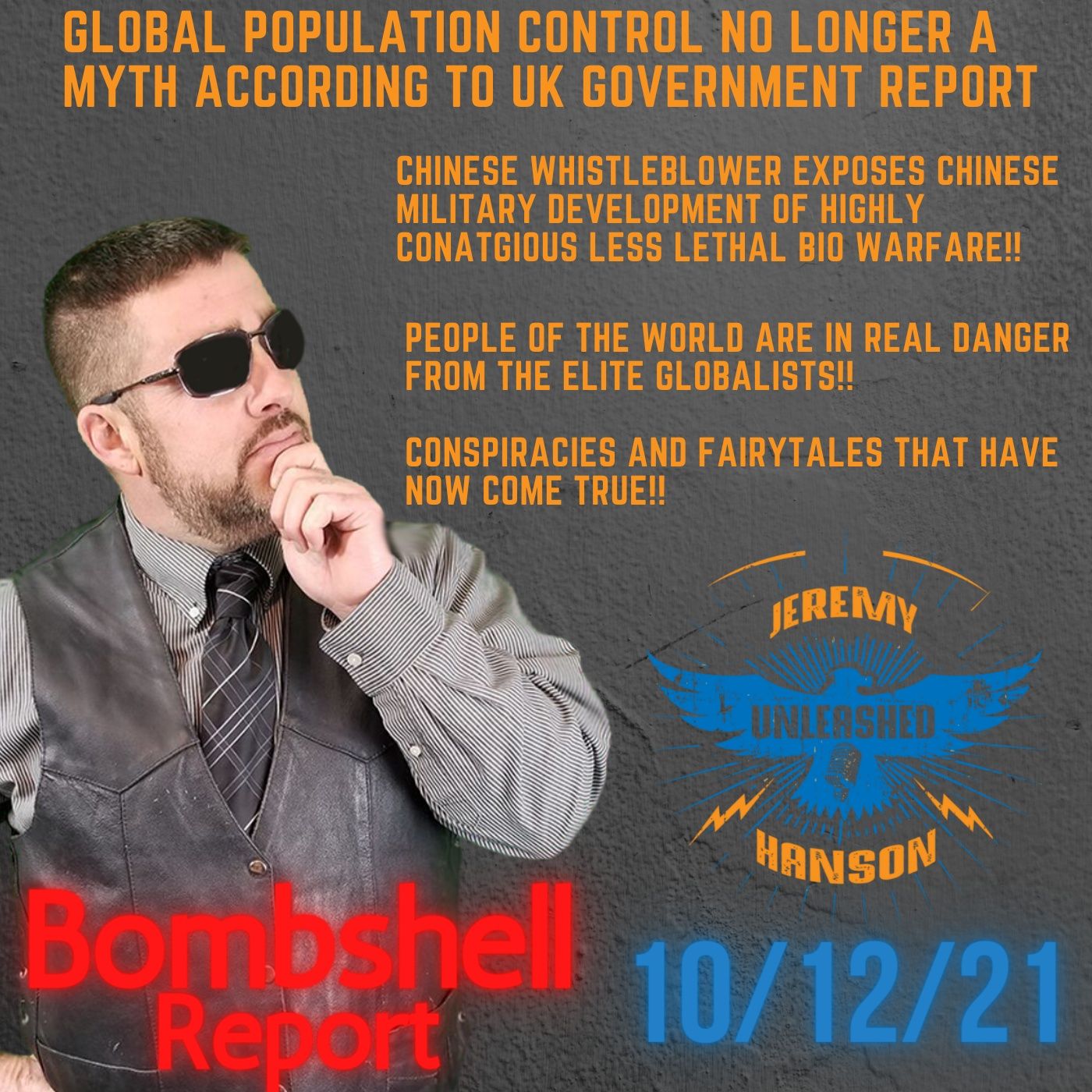 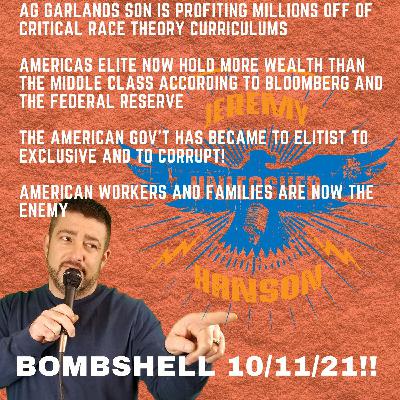 Elitists 1% own more wealth in America than all middle class combined!!! BOMBSHELL REPORT!!!!!! 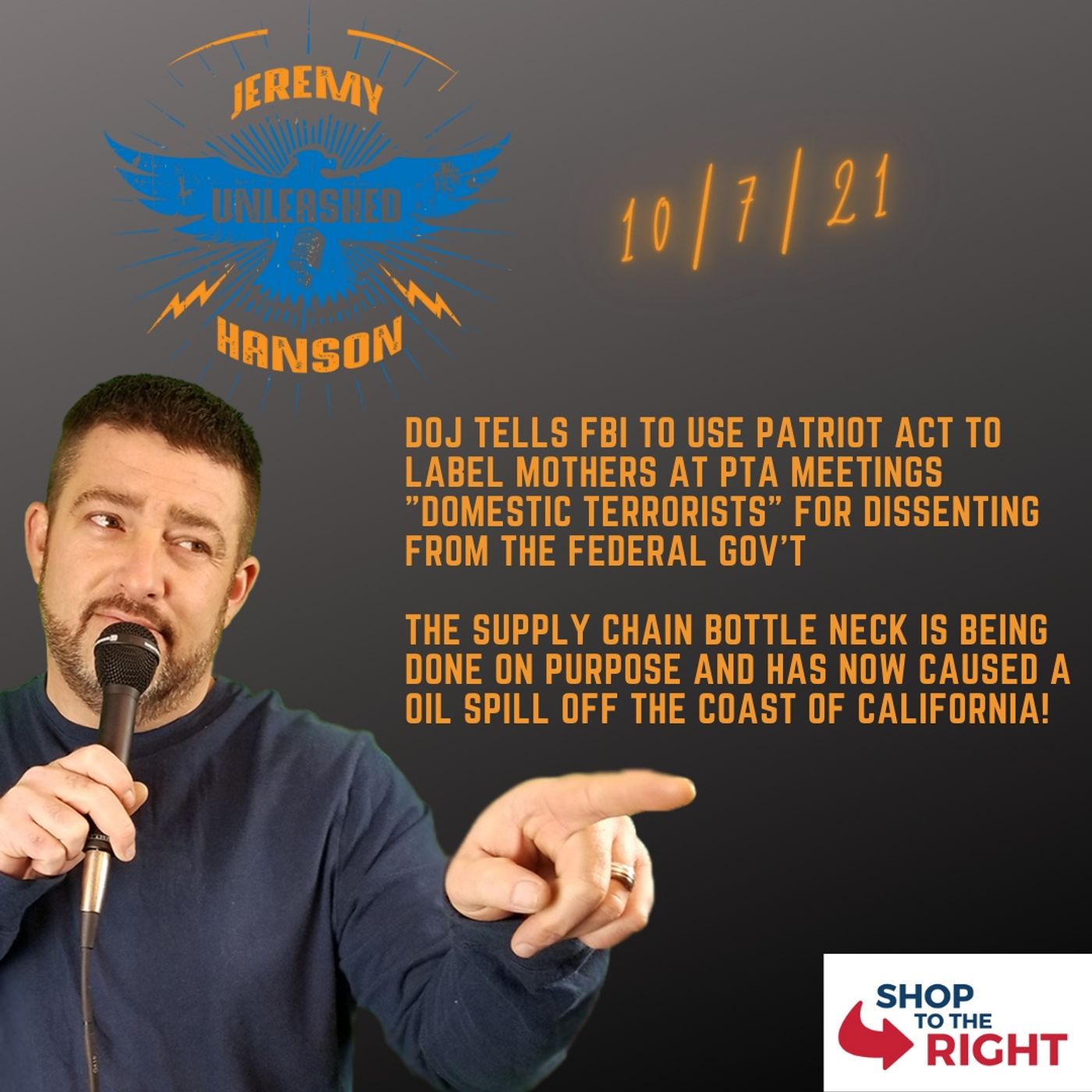 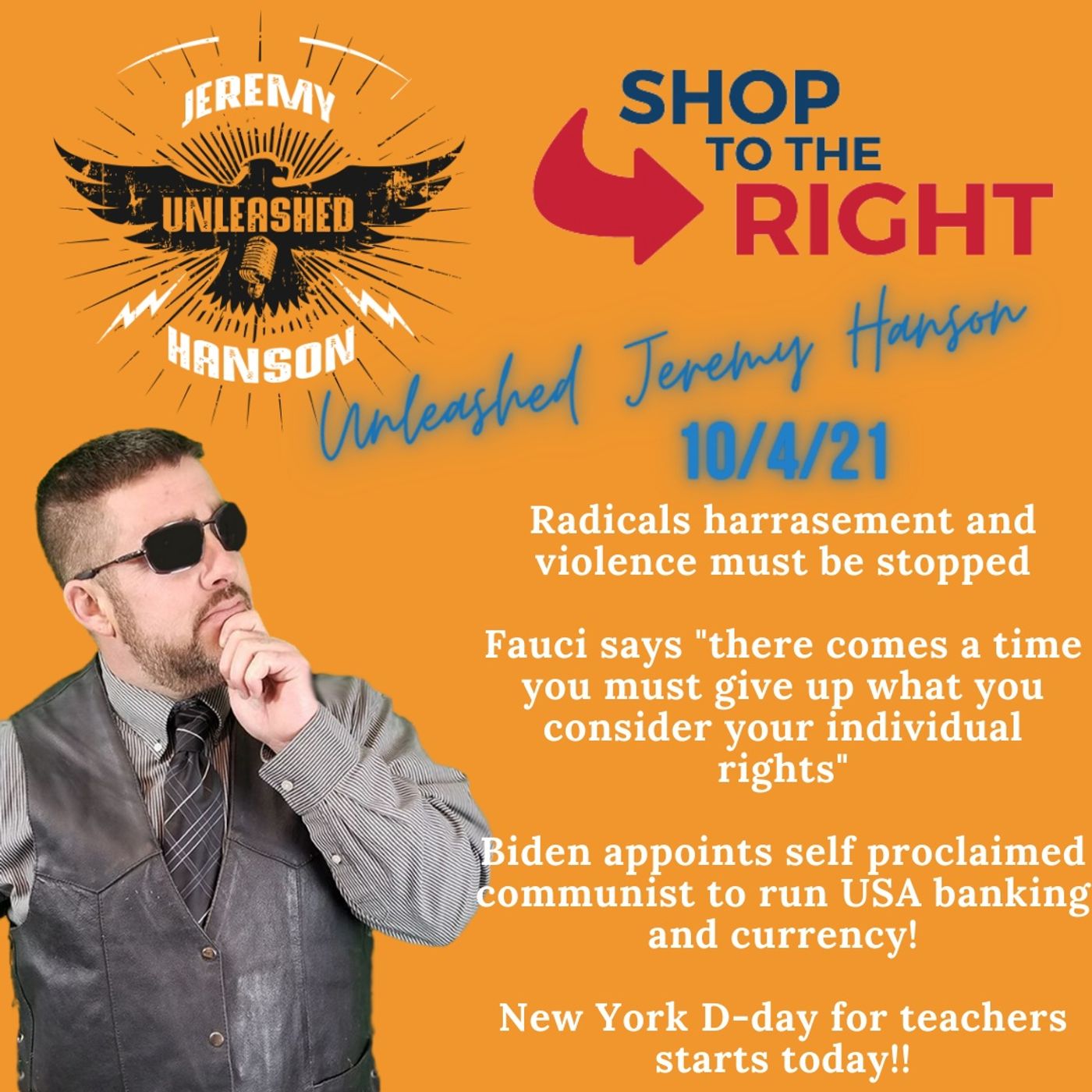 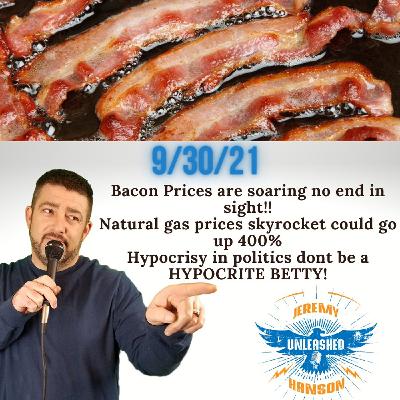 Bacon Prices are soaring no end in sight, Prepare to pay 400% more to heat your home with natural gas skyrocketing!! 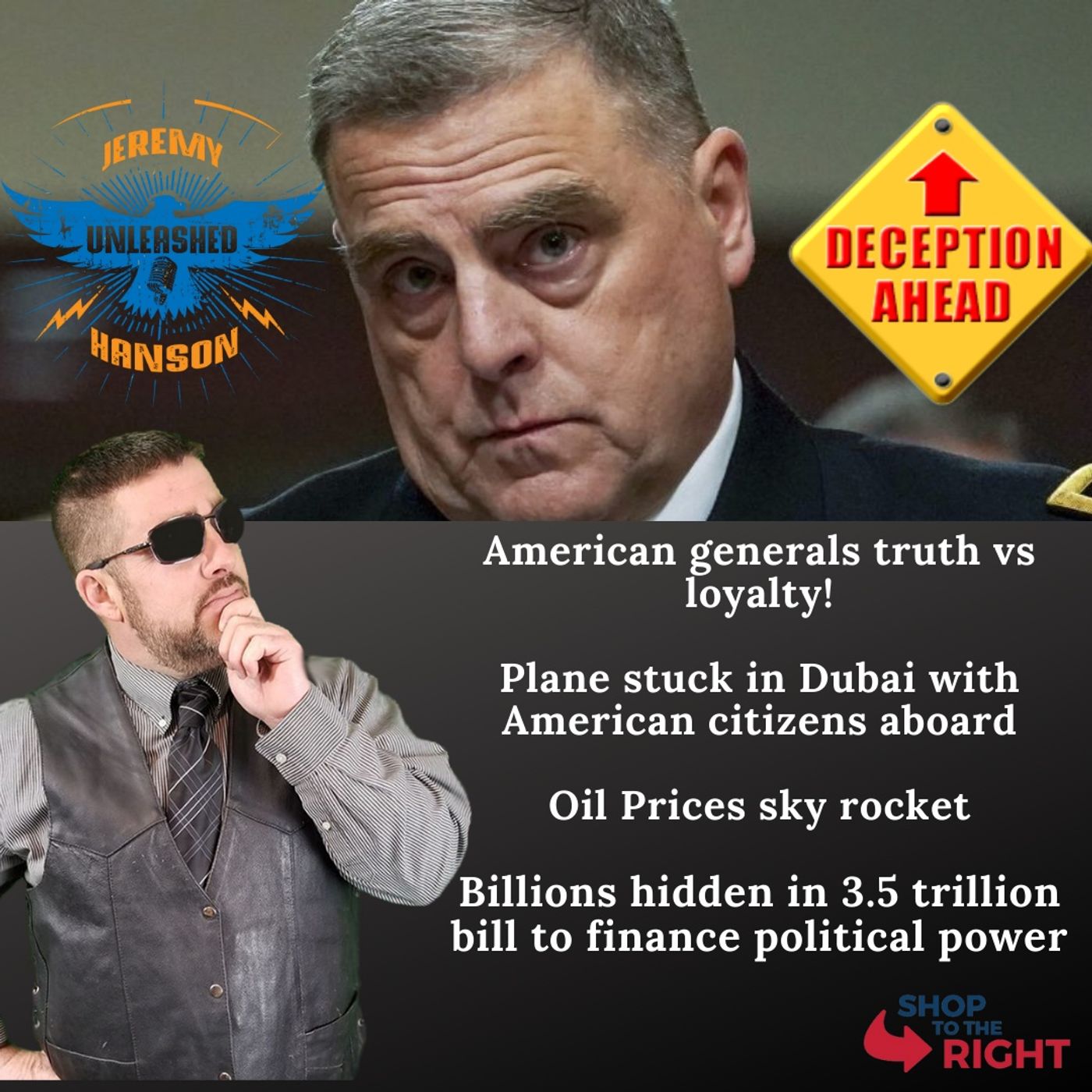 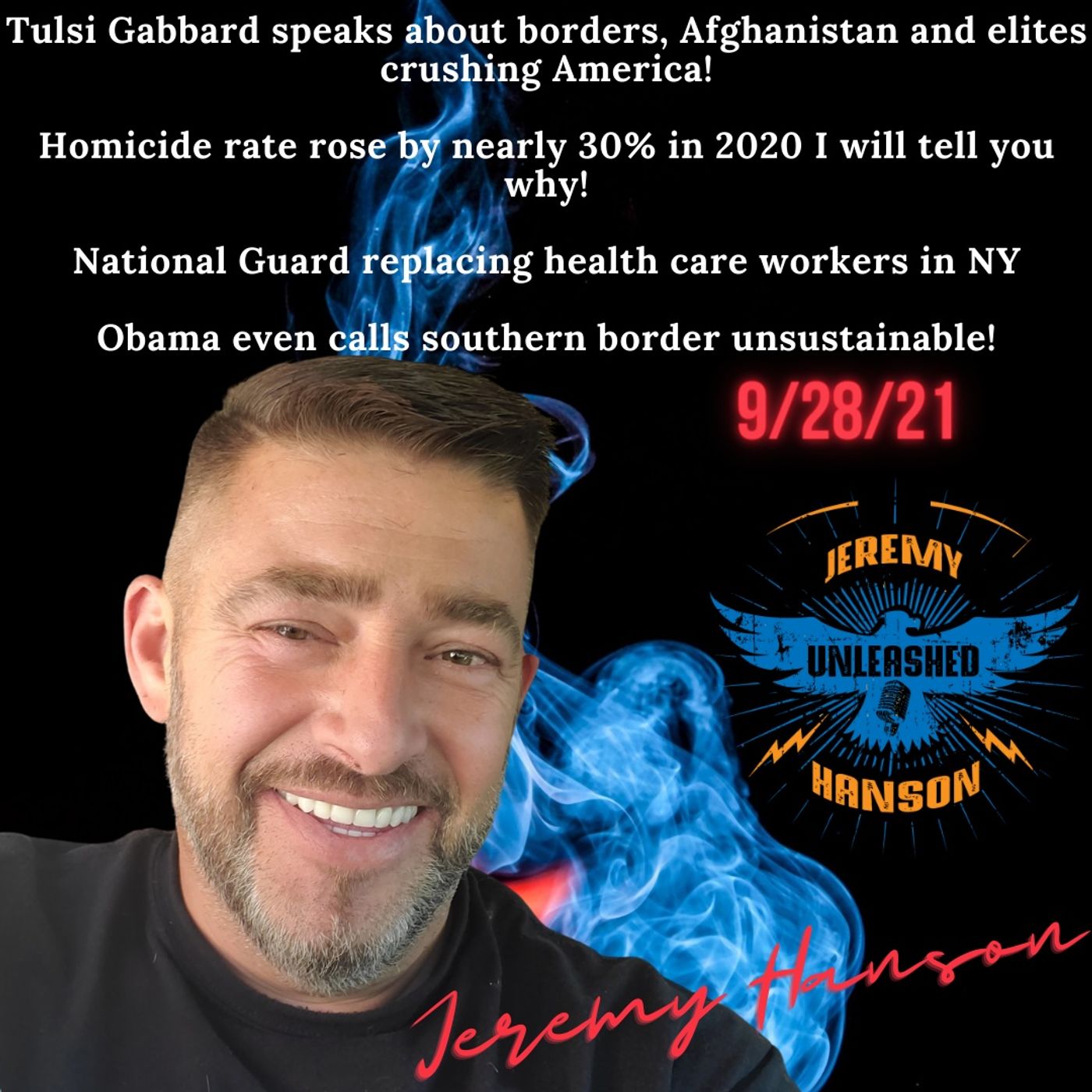 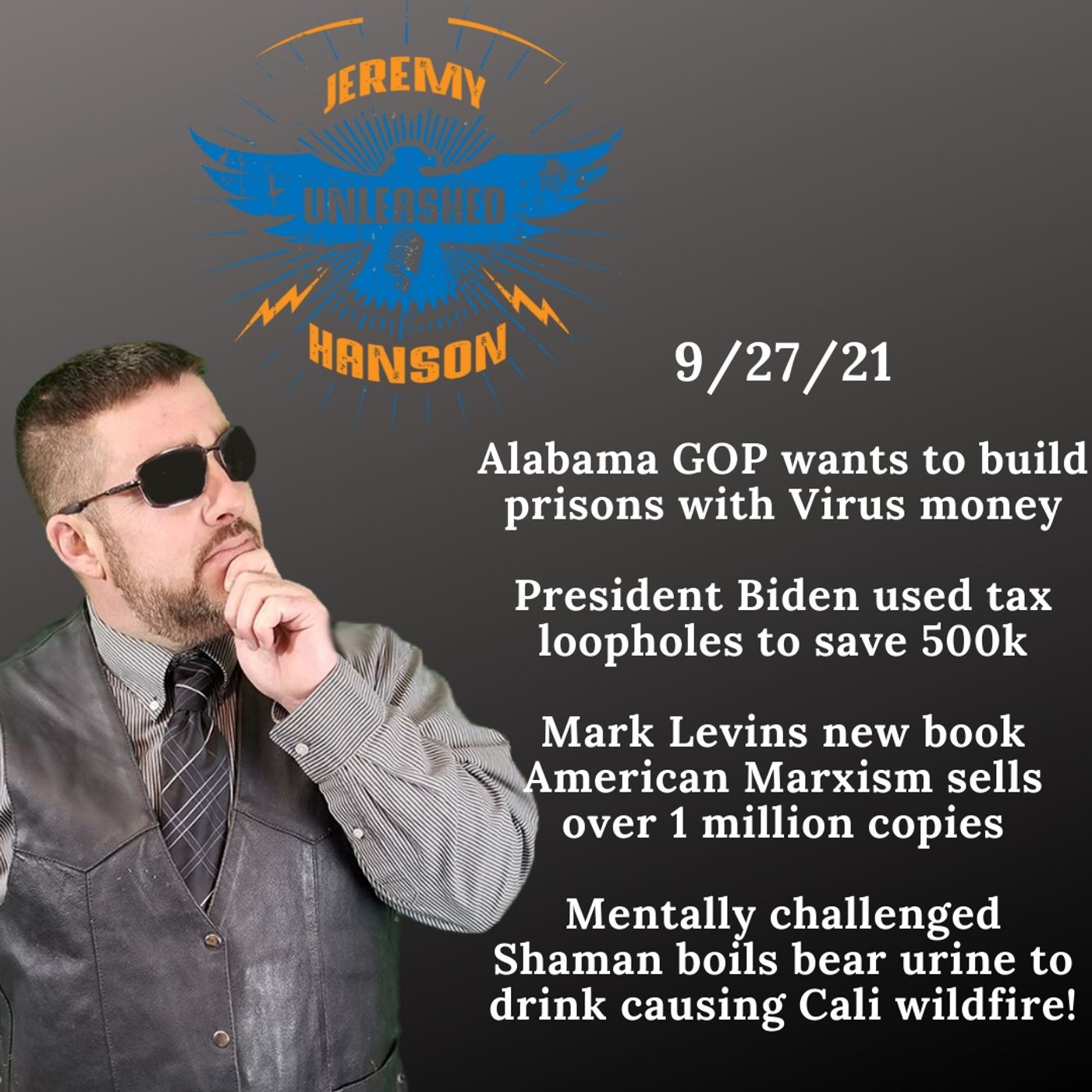 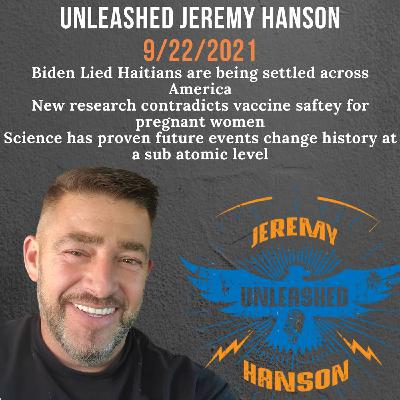 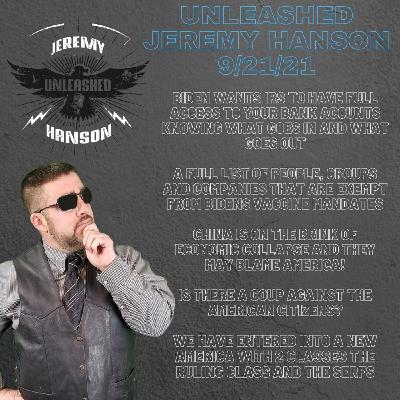 Unleashed Jeremy Hanson 9/21/20 - OUTRAGEOUS Biden wants IRS to have ultimate access to your bank account!! COUP against the PEOPLE!! 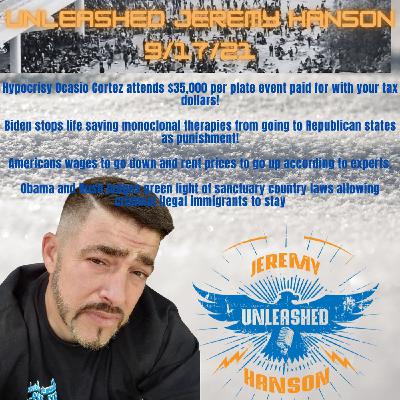 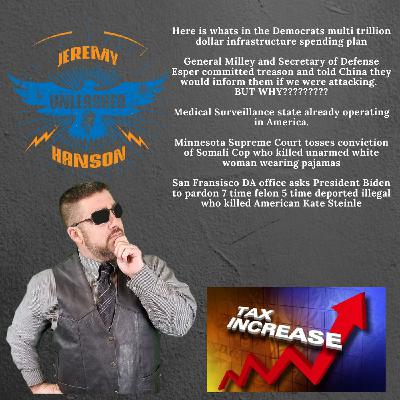 Unleashed Jeremy Hanson 9/16/21 SHOCKING - Did Trump Know China was going to release the pandemic? Is that why Milley warned China? 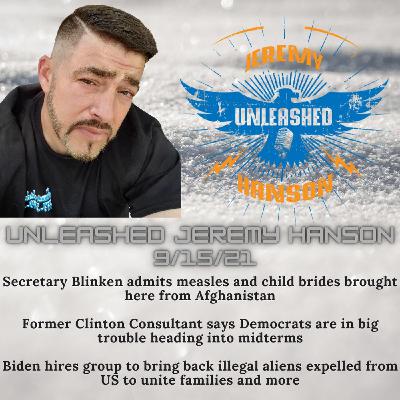