In this episode of You Can't Make This Up, we are talking about the Netflix documentary “Untold: Operation Flagrant Foul" out now on Netflix. Host Rebecca Lavoie interviews director David Terry Fine.

Basketball referee Tim Donaghy worked his way through the ranks to become an elite official in the NBA. He and a friend from high school began placing bets on games he officiated. Soon, Donaghy’s picks were watched by organized crime - and eventually - the FBI. It unfolded in a scandal that threatened to take down the league. Was Donaghy merely using his inside knowledge of the game to win bets - or was he influencing the outcome to make money?

SPOILER ALERT! If you haven't watched “Operation Flagrant Foul" yet, make sure to add it to your watch-list before listening on.

Unsolved Mysteries: Body in the Bay

Unsolved Mysteries: What Happened to Josh

Eat the Rich: The GameStop Saga

The Anthrax Attacks: In the Shadow of 9/11

Sins of Our Mother

Untold: The Girlfriend Who Didn't Exist

Up next: Trainwreck: Woodstock '99

The Most Hated Man on the Internet

Next up: The Most Hated Man on the Internet 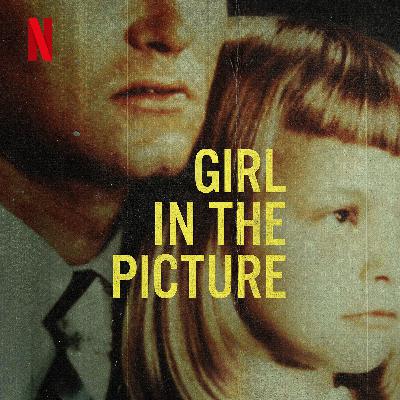 Girl in the Picture Chapter 5: The Name She Never Knew