Juliet and Mike sit down with Marine combat veteran and former inmate of 23 years, Ron Self. Ron is the founder of Veterans Healing Veterans from the Inside Out, a program designed to help incarcerated veterans transition back to life on the outside. Ron is a true warrior in every sense of the word. From military school, to the Marine Corps, to spending 23 years in prison, Ron has been fighting his entire life. After the Marine Corps, Ron found himself in a unique situation, one that landed him in jail for 23 years, where he took part in a contract hit. Ron hit rock bottom in prison and found the strength to put his experiences to good use through the Veterans Healing Veterans program which has been adopted by the California Corrections Department. A true story of redemption, one you will be talking about for many years to come. Join us for this surreal episode of BrokenGirl Unchained.

Celebrity Life Coach Shawn Antonio Presents: How to Turn your Magic all the Way the F**k On!

Been There Got Out 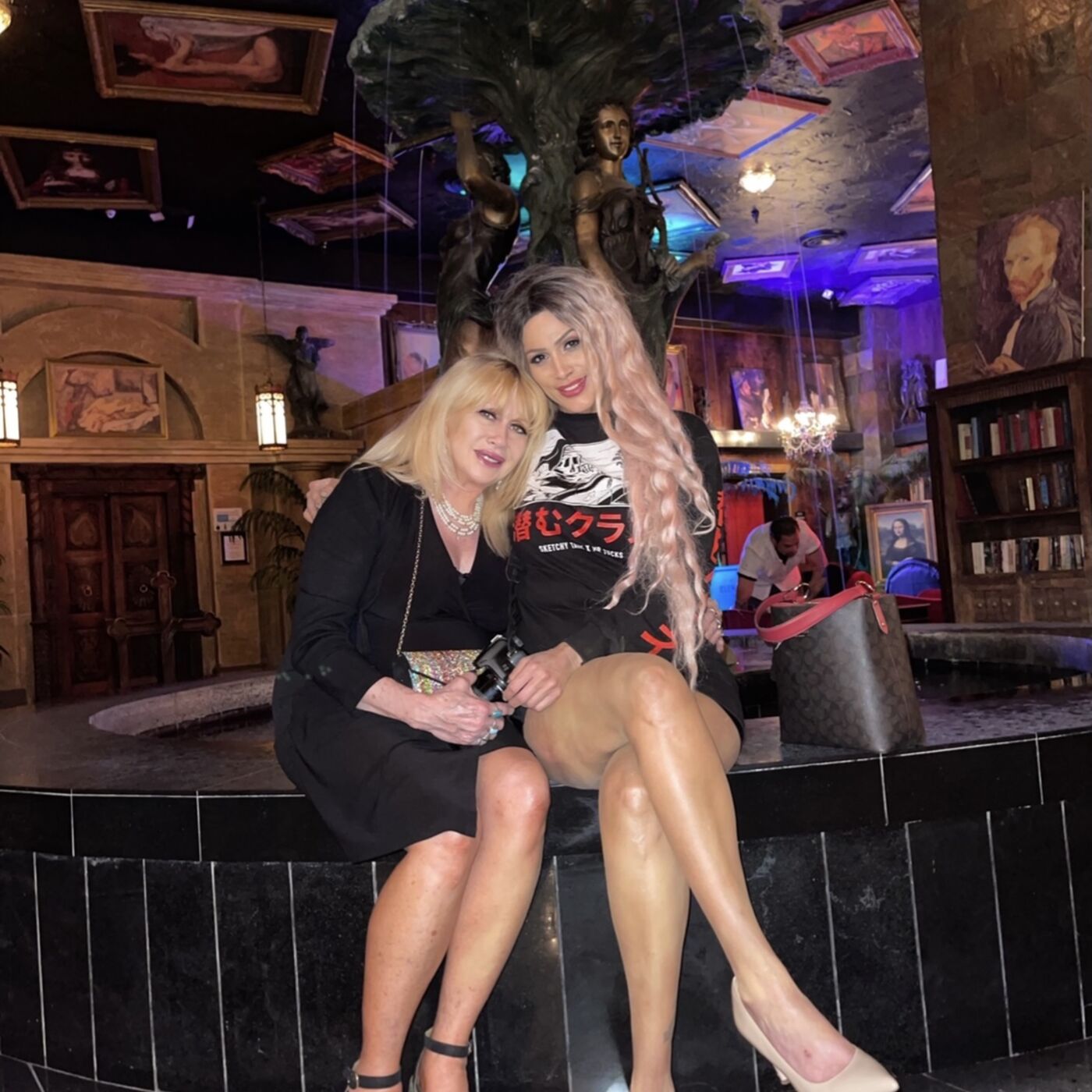 Sweet Guardian Angel of Mine

Families With a Voice

How to Be a Boss Bitch with Clotilda Demauro

Unchained in LA: The Triumph of the Spirit with Ellis Martin