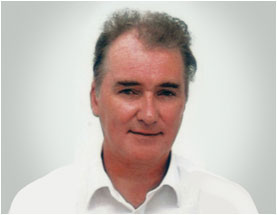 Author Dr. Frank Ryan has spent a lifetime researching, speaking on, and writing about virus behaviors. His book Virusphere: From Common Colds to Ebola Epidemics--Why We Need the Viruses That Plague Us was just released in paperback.

In this exploratory conversation, he explains

Dr. Frank Ryan is an Honorary Senior Lecturer in the Department of Medical Education at The University of Sheffield in the UK. He has authored numerous books, including Virusphere. The conversation begins with an explanation of the behaviors of viruses as symbionts, existing at a continuum between parasite and mutualistic symbiont.

Among many other examples he presents, he discusses AIDS, one of the worse epidemic viruses in our lifetime. Yet even at the height of the epidemic, scientist didn't ask if it were a parasite or not. Rather, they asked what aspect of the virus is changing as a result of the human interaction and vice versa.

What they found was a change in the patient gene antigen that had to do with the virus evolution—both virus and human genome were actually altering each other's genome; so while this may be a virus near the parasitic end of the continuum, human and virus are still changing each other—it's not just a one-sided relationship.

Dr. Ryan offers other examples of the behaviors of viruses to flesh out this coevolution, from viruses and the Brazilian wood rabbit in Australia to mammal placental development. He explains how retroviruses function, replicate, and become infectious.

He also explains the process of the Coronavirus, its mechanics within human cell cytoplasm and the replication process. He finishes by explaining the ubiquitous nature of the behavior of viruses having effects we may be unaware of, such as keeping the bacteria from taking over the ocean.

For more, you can find his book for sale at https://www.amazon.com/Virusphere-Common-Epidemics-Why-Viruses-Plague/dp/1633886042 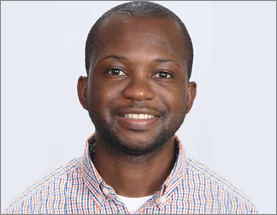 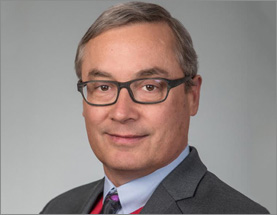 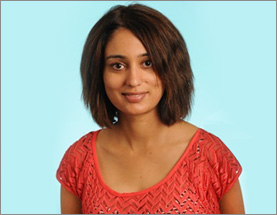 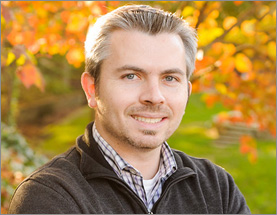 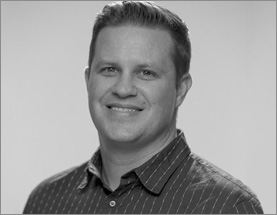 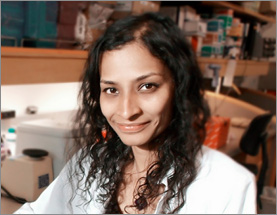 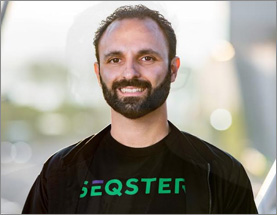 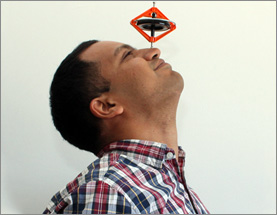 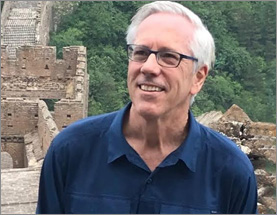 Examining the Ethics of Health Care and COVID-19—Dr. James Thomas—Department of Epidemiology at University of North Carolina at Chapel Hill 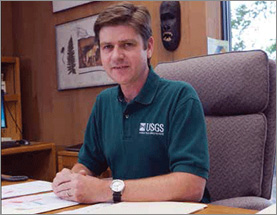 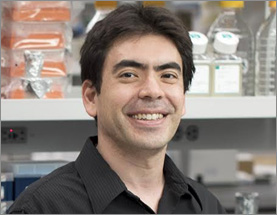 On the Latest in the Emerging Field of Virome Research—Ken Cadwell, PhD—Recanati Family Associate Professor of Microbiology, Skirball Institute of Biomolecular Medicine at New York University 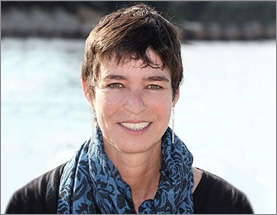 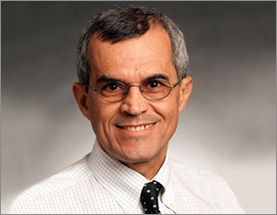 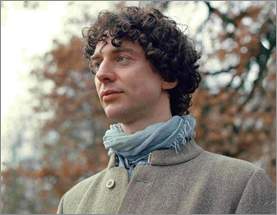 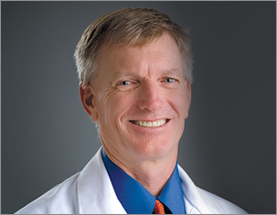 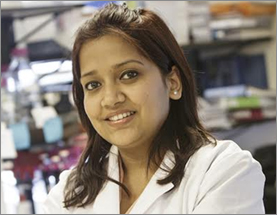 The Evolution of Antibiotic Resistance in Gut Bacteria: Sharmily Khanam Explains Her Research 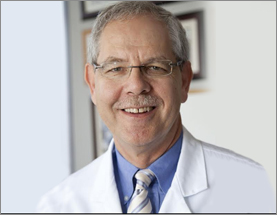 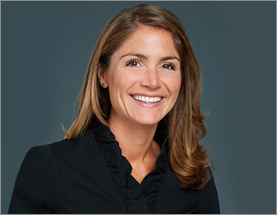 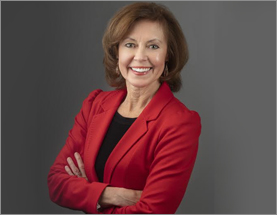 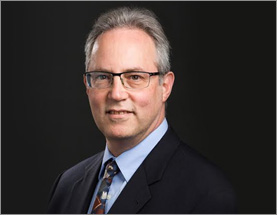