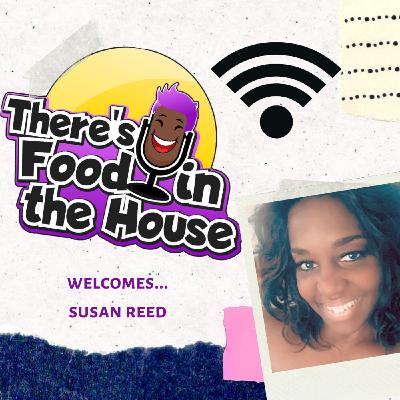 Susan has always enjoyed the spotlight and the entertainment industry from quite an early age. She enjoys filmmaking and all the aspects of it. She studied film and acting at Columbia College in Chicago.

Susan has worked in Los Angeles as a production assistant for the BET Awards, talent coordinator for the Global Spin Awards & the Food Network's "Halloween Wars and was also coordinating producer for a YouTube documentary "Future of Storytelling" featuring talented writer, Wendy Calhoun.

Susan, now part of the Tyler Perry franchise, is providing production assistance and script reading on the "Have and Have Nots", "If Loving You Is Wrong" BET series "Sistas, "The Oval" "Ruthless, "BRUH" & an upcoming series "Assisted Living" the return of "House of Payne" & Nickolodeon series hit "Young Dylan"! She also worked on the Netflix release Tyler Perry's "Fall From Grace". Her voice can be heard as she guest stars as the operator in several episodes of season 7 & 8 of the"Have and Have Nots" on the "OWN" network.

Susan has provided looping skills on Will Packers "Ambitions" which premiered on the "OWN" network. Susan has recently signed exclusively with Gill Talent Group in Atlanta and Chicago.

She continues to make strides and effortlessly connects the dots she needs for success. Susan is a warm, confident spirit that seeks the best in herself and those she engages with! She is extremely excited about the next chapter and is humbly grateful for all that has come her way!! 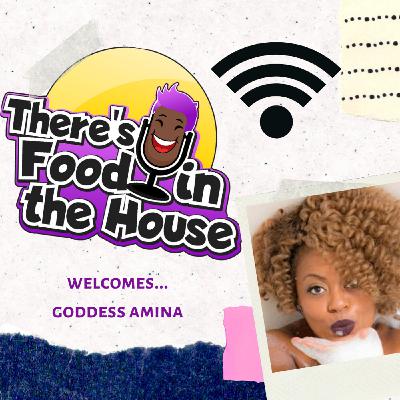 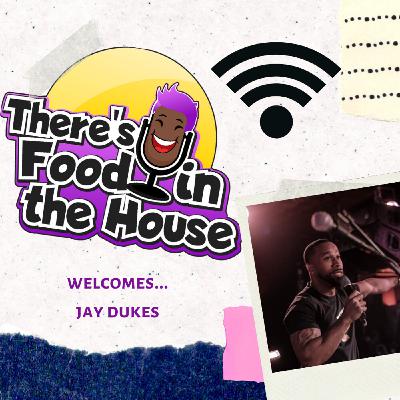 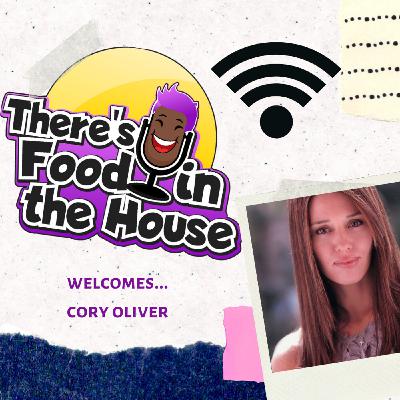 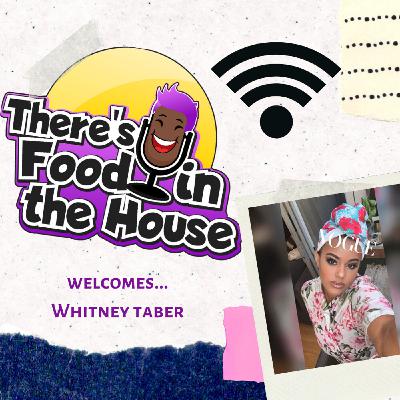 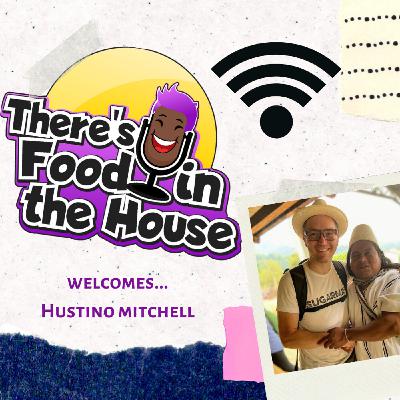 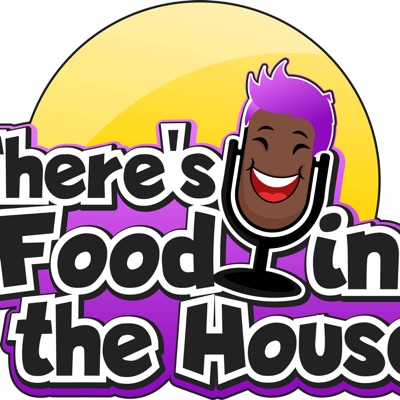 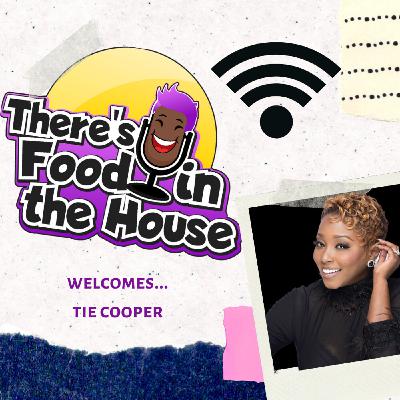 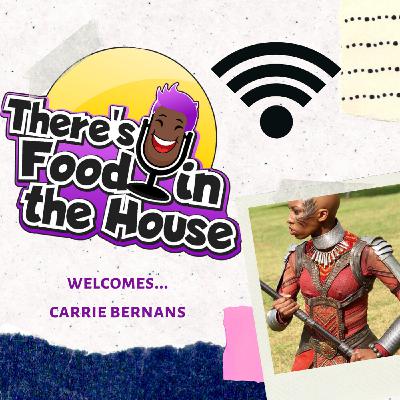 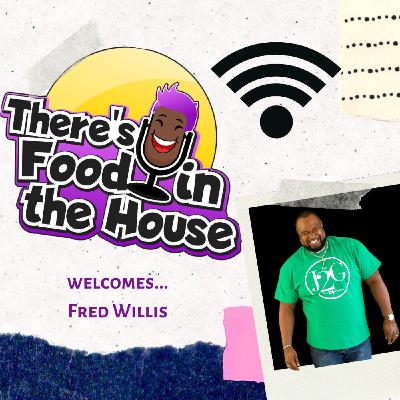