DiscoverDo The Thing (private feed for samanthamorganmedia@gmail.com)WE'RE BACK! Let's call this season 3 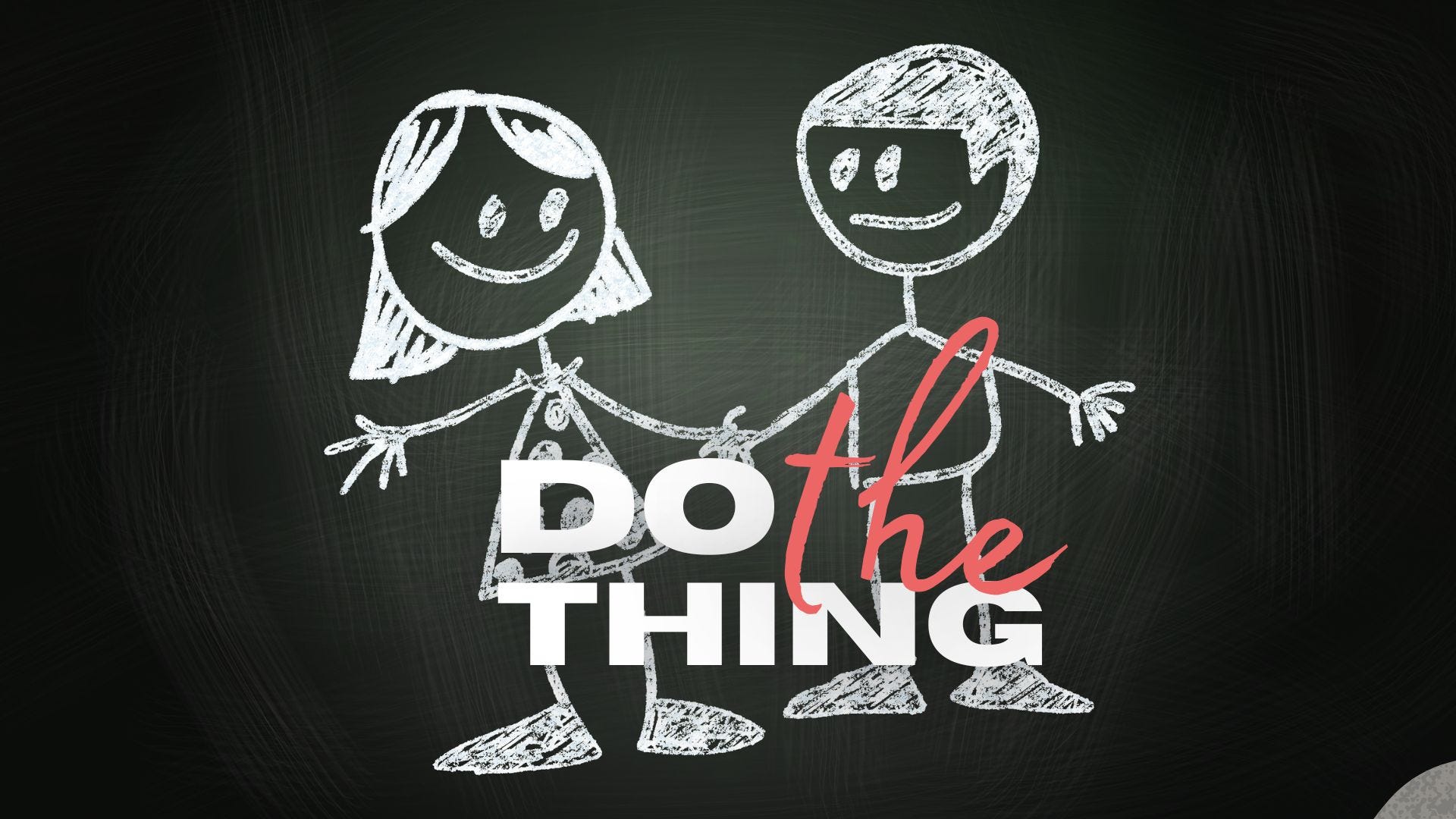 You can breathe, we’re back! Oh, I know it’s been far, far, too long. But here’s the problem, we’ve both been out doing the thing, which is kinda our thing.

In this episode - which we’re calling episode one of season 3, because we can - I update Mika on the fun project I’ve been working on that’s kept me too busy to finish editing anything else. Guess what, it’s another podcast!

Remember when I went and quit my job? No? Sheesh, you have some catching up to do. For the rest of you loyal listeners, I went to work for an organization called The Walls Project, and they have given me the support to launch a podcast of my own.

A couple months ago I released the first episode of Walls Plus One. It’s a lighthearted look at the symptoms of poverty and the systemic policies that disproportionately impact people in our community. Okay, it’s not lighthearted at all, but there are a few laughs, I swear.

Listen to the season summary of Walls Plus One

I’m in the middle of creating the second season, among all the other things I do, which is not a small list. As for Mika, he’s going to be spending more time traveling! Listen to the episode and you’ll find out what this is all about. I don’t want to ruin the surprise, but I was legit shocked and have been telling everyone who will listen, including the lifeguard at the YMCA.

As for Mika, he was given an offer he couldn’t refuse at his job, which further legitimizes his reason for uprooting and moving to Finland.

Oh, and, THANK YOU FOR BEING A FRIEND!!!!! Listen to the end, you’re not going to want to miss it. 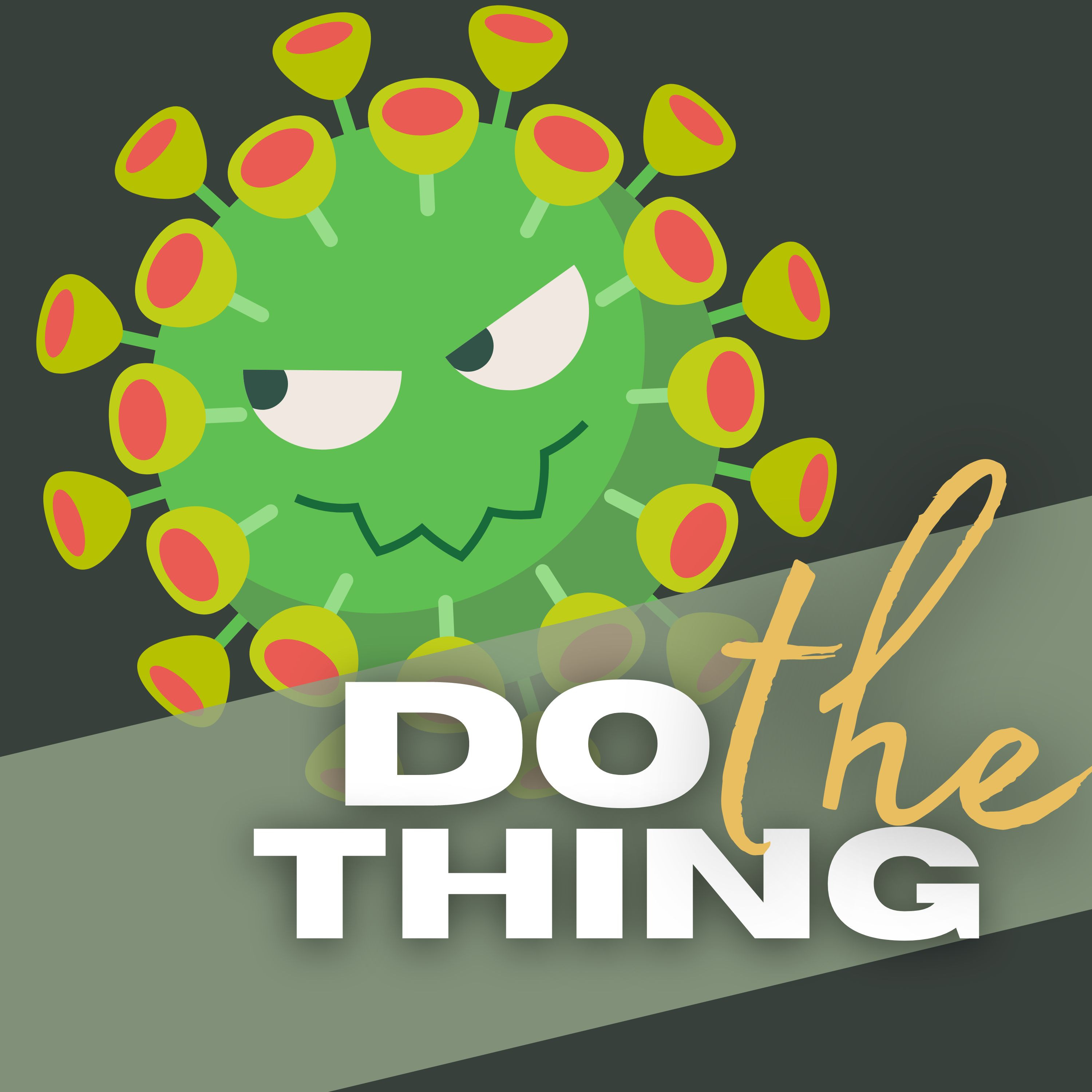 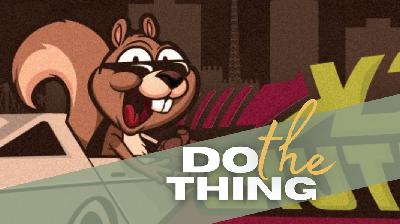 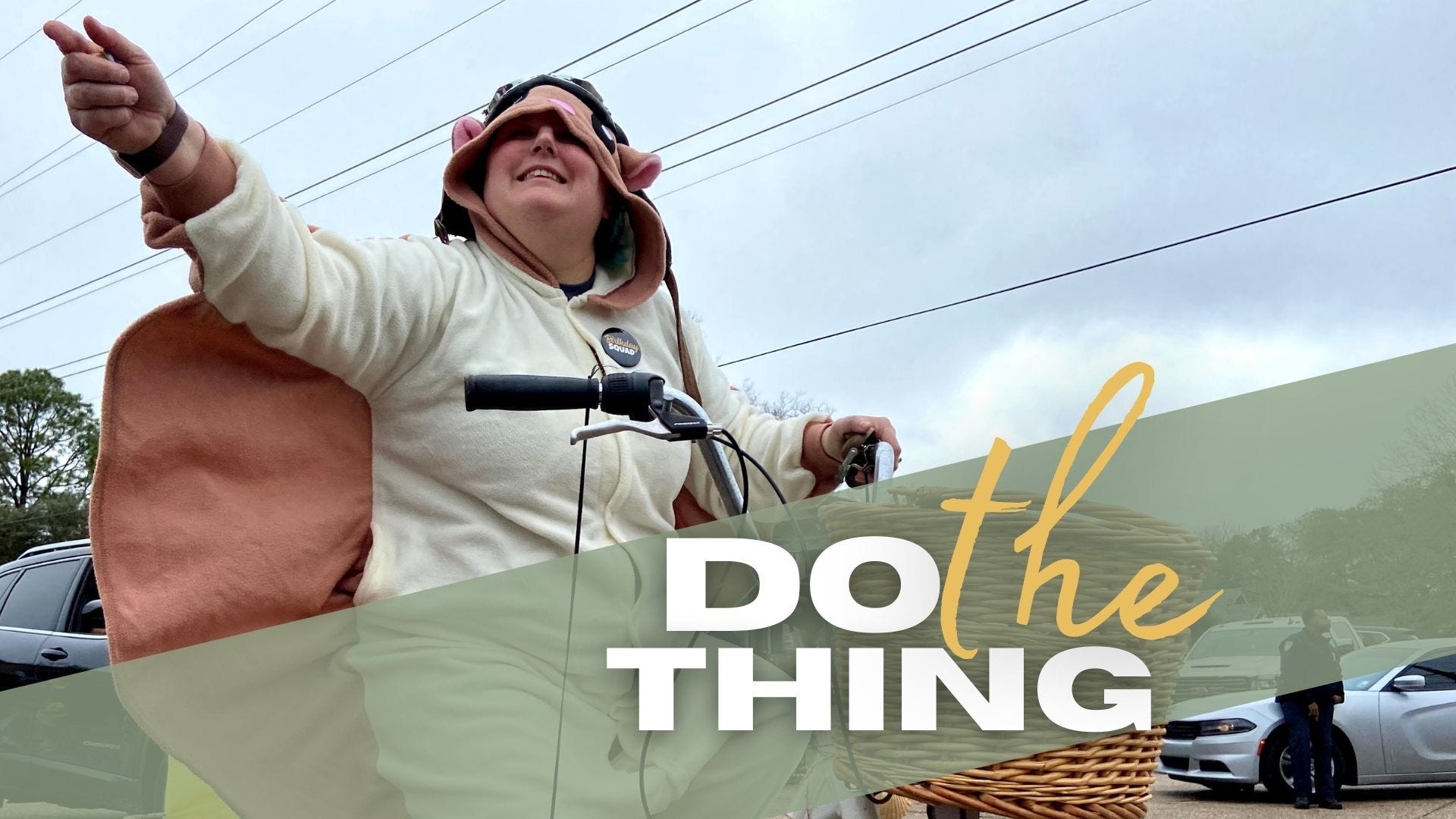 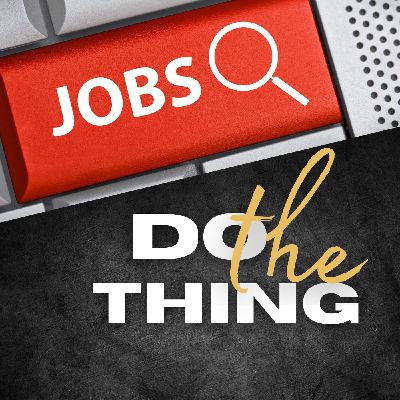 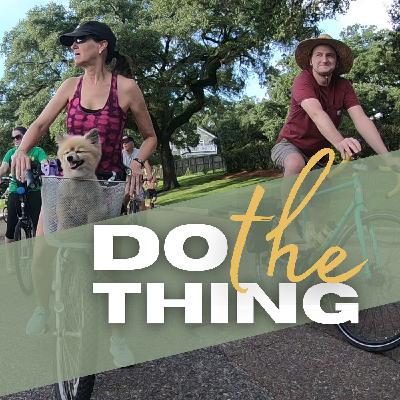 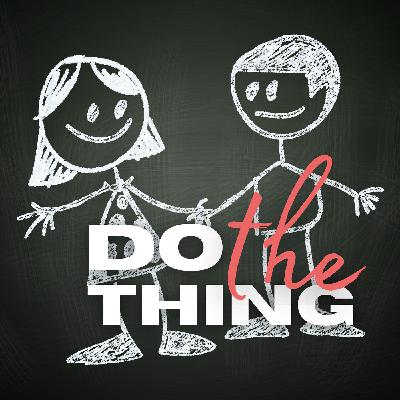 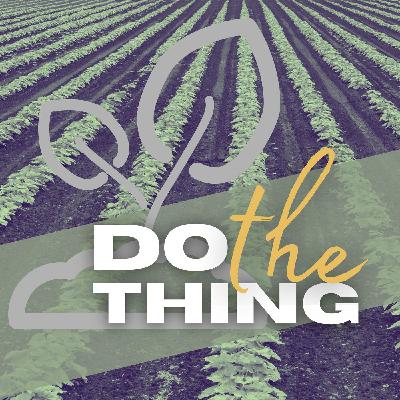 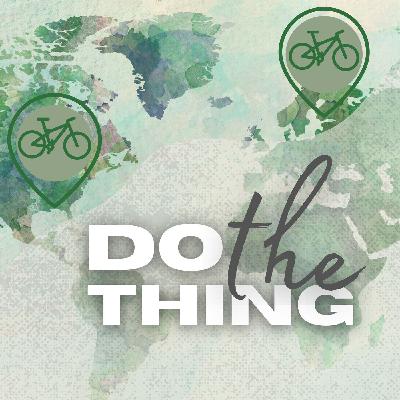