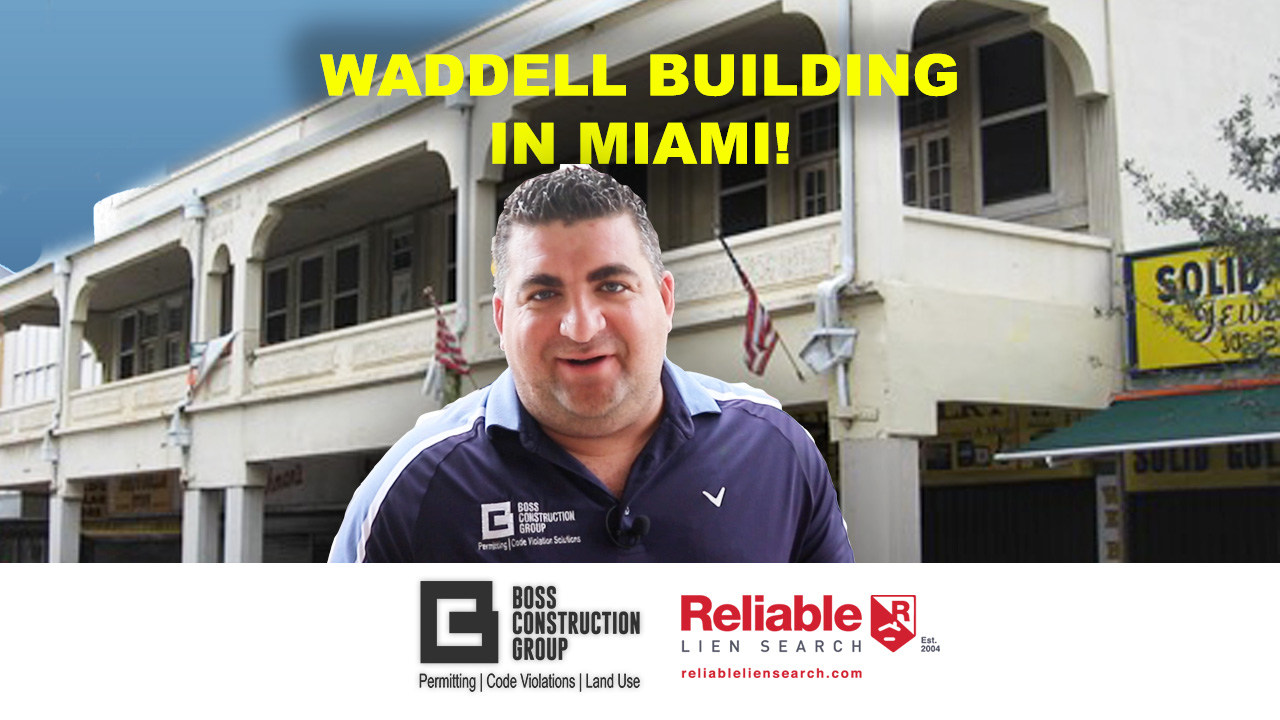 Benjamin Sens, from BOSS Construction Group, talks to Damien Zapata, from 305Broker, and Steve Suh, from Crouser & Suh PLLC, about the historic Waddell Building in Downtown Miami. If you need a lien search, check out Reliable Lien Search.

So how many rooms are up top?

Damian Zapata
There’s about there’s 10 huge rooms. Each room is about 1000 square feet. So each room used to be rented out as a hotel.

Damian Zapata
It was about eight rooms in total. And the bathrooms were shared back then,

Benjamin Sens
here at the Waddell building with Steve Suh. This building and the real estate on the corner in the block. The mixed use has been in his family for quite some time

Steve Suh
of the building is what they’ll building. And it’s Mr. Waddell, who was the architect. So the Flagler and avoiding a lot of buildings, but this is one building that he owned back in the day. Wow. Yeah. And it’s been historically, that’s why it’s known as one of the historic buildings,

Benjamin Sens
the front of the building. That’s a historic. You can’t touch the facade,

Benjamin Sens
So it’ll be like one of those like Miami Beach hotels that go up because then you leave the front,

Steve Suh
You keep the facade in the front, and then you can develop, you know, the building, going up. It’s a beautiful balcony. Very good. Even in the summer, you get a nice breeze up here. Well, thank you for having me and hope that you know Miami, Downtown Miami, where we get better and more, more beautiful as time goes on. And hopefully everybody in the community will support Downtown Miami. As we get to the next level.

Damian Zapata
We just want to get the word out and redevelop this area and make it improve it for the citizens and the community. 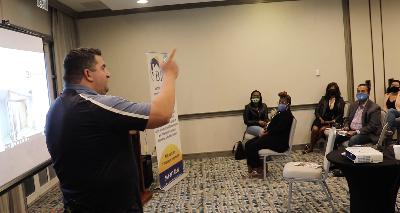 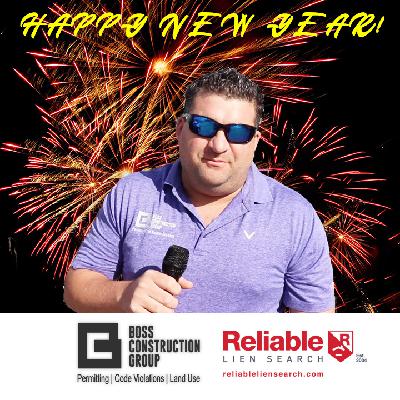 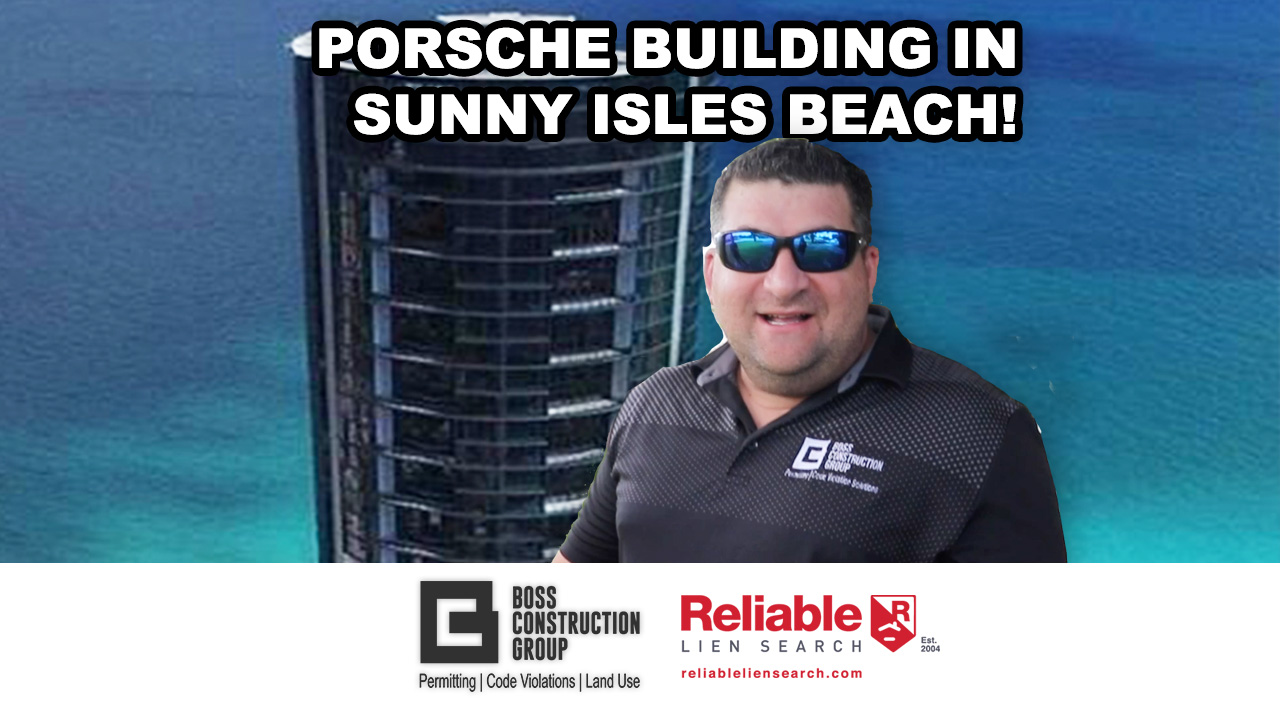 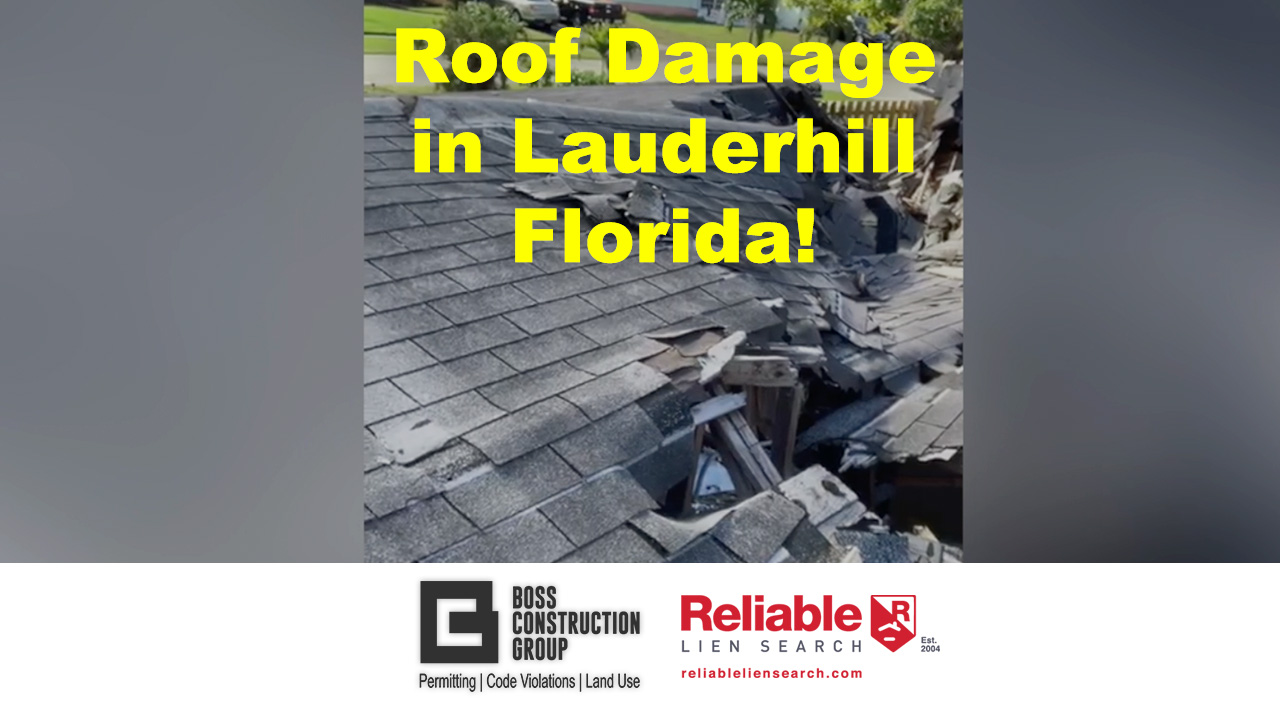 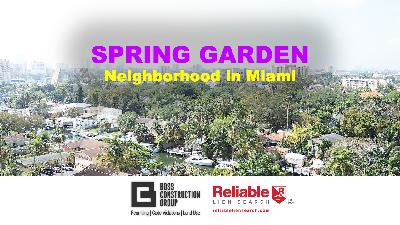 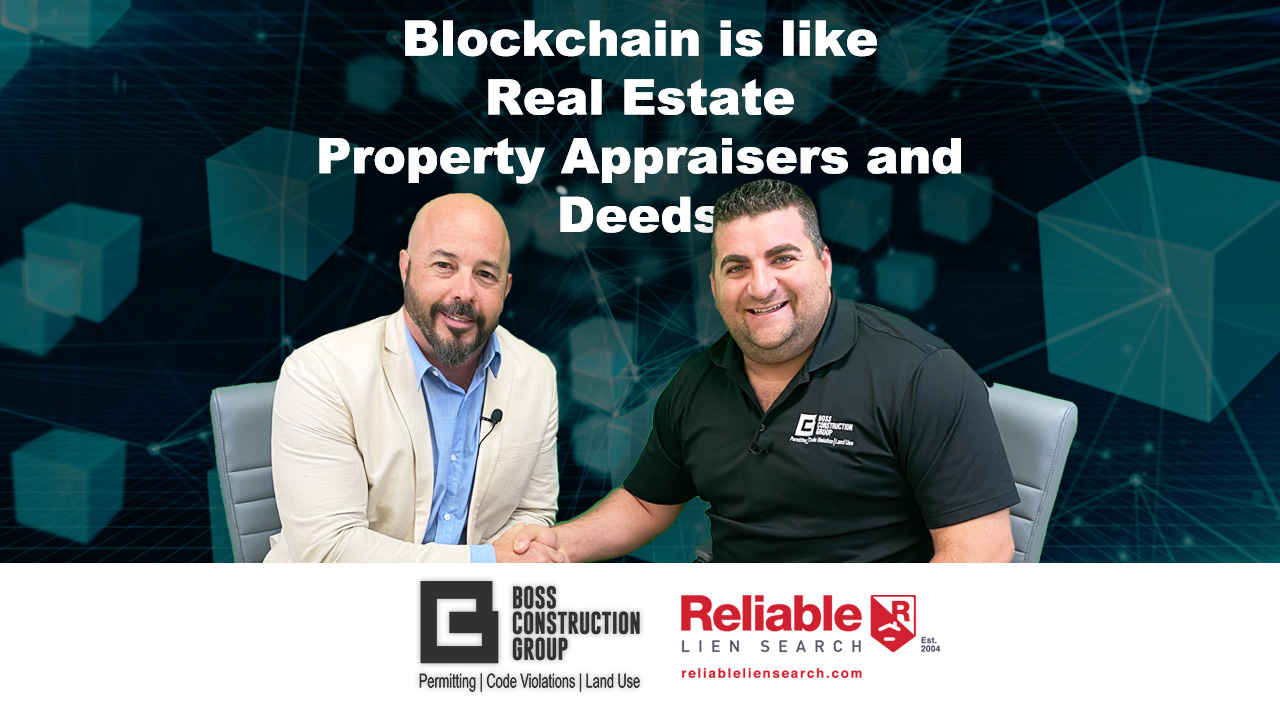 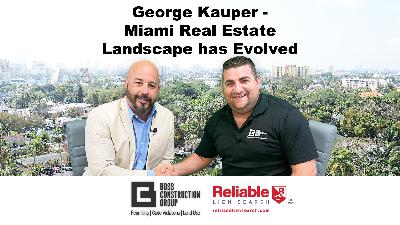 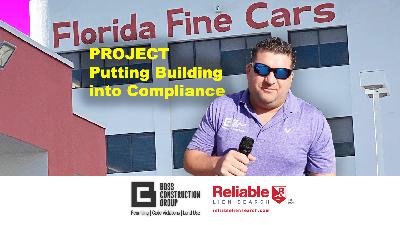 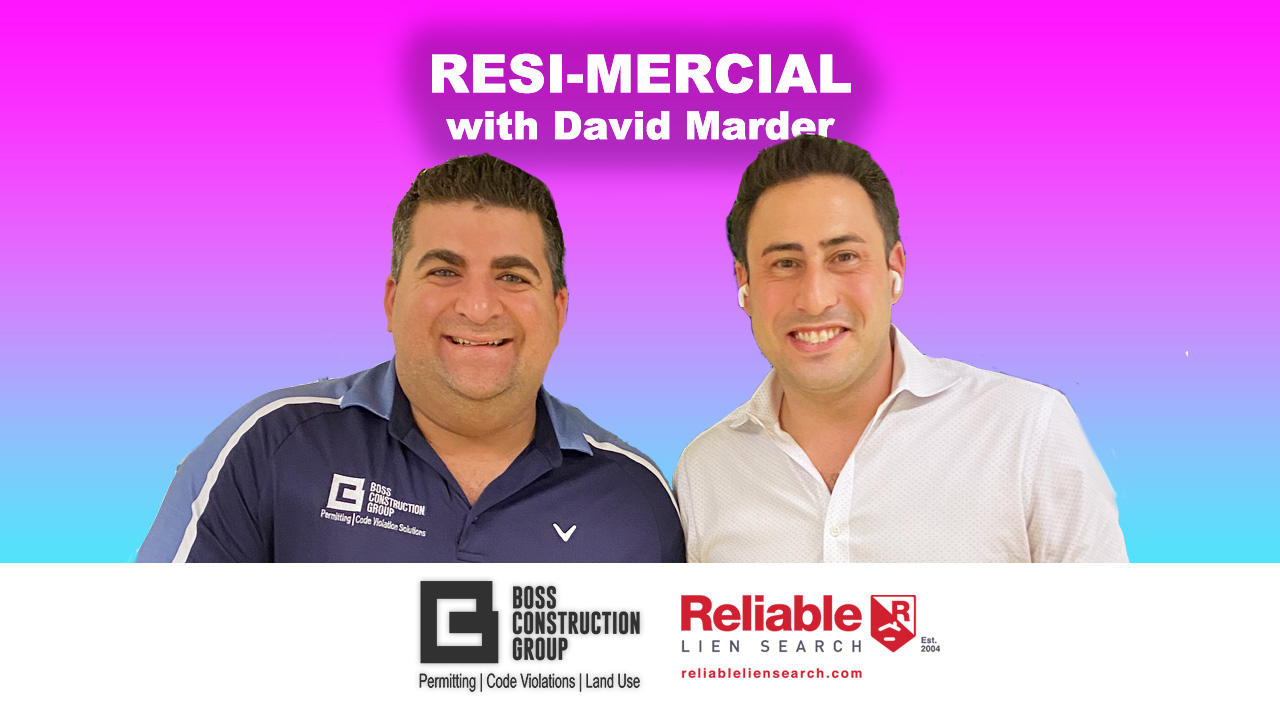 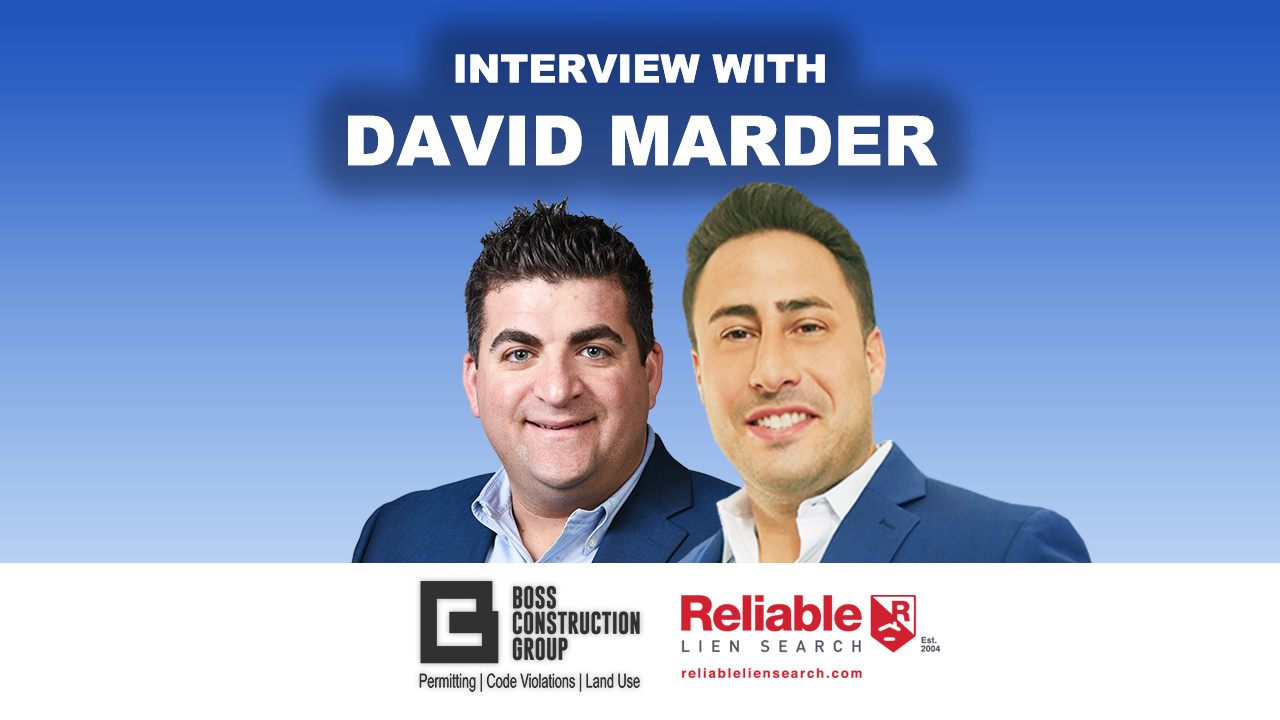 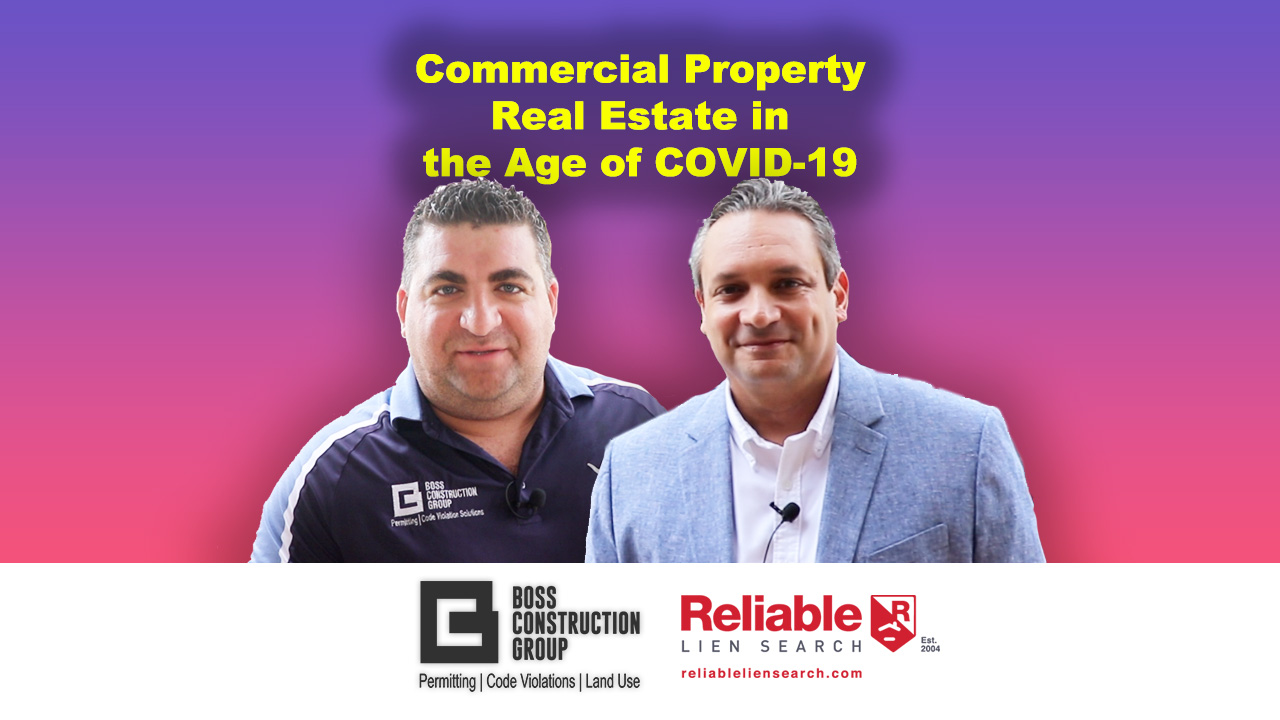 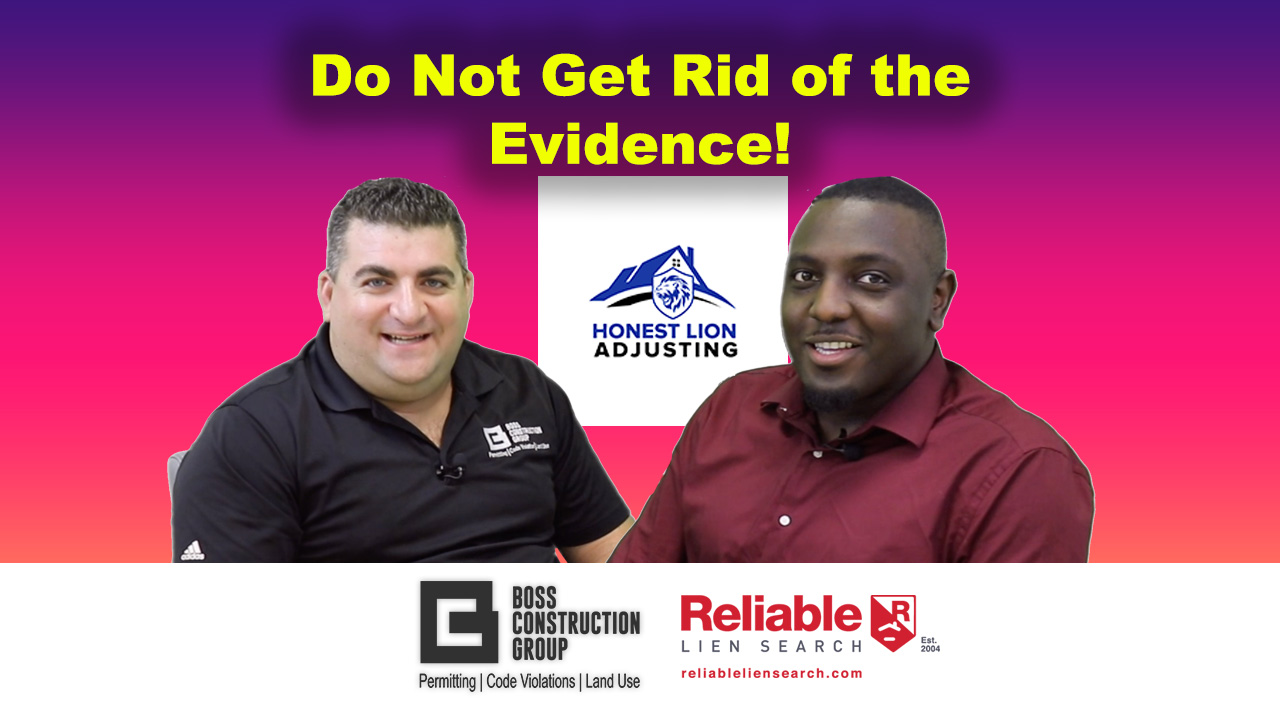 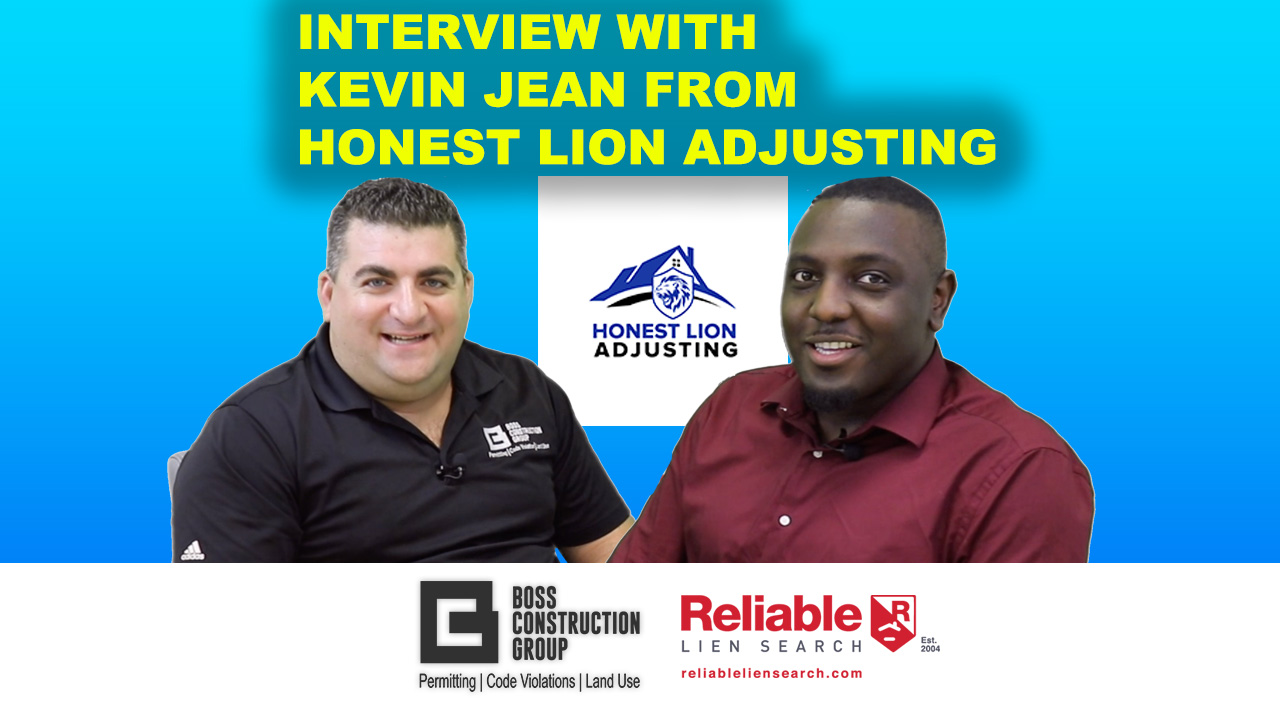 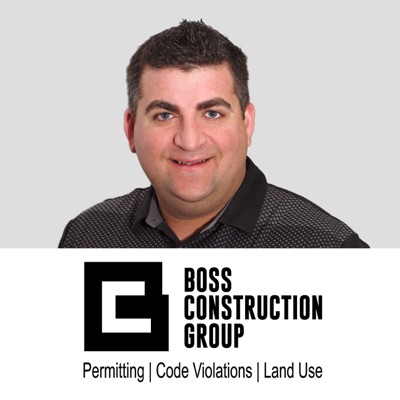 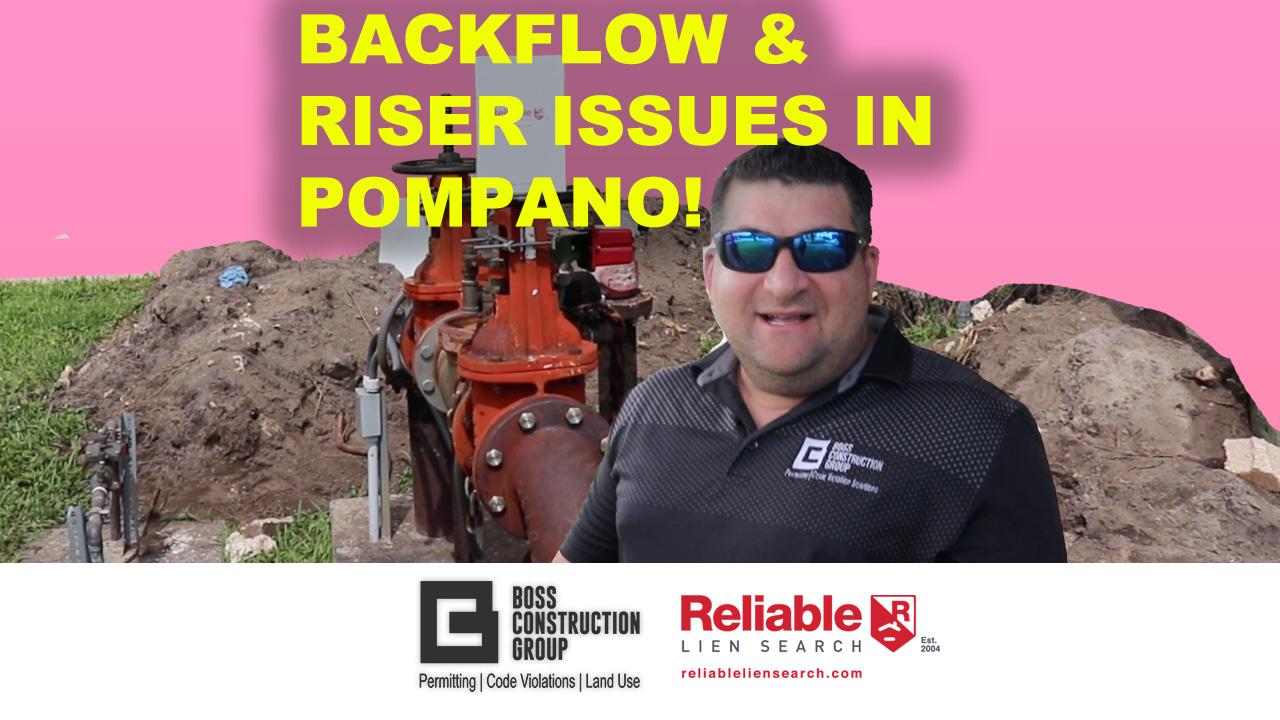 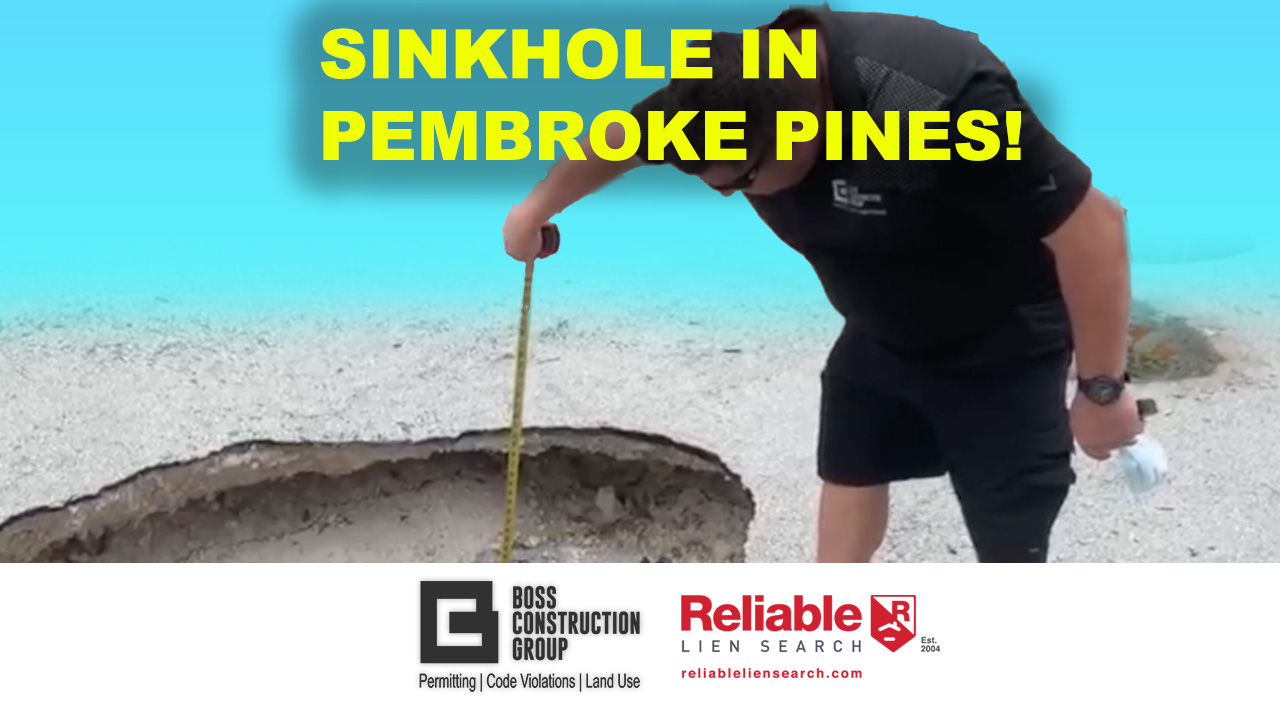 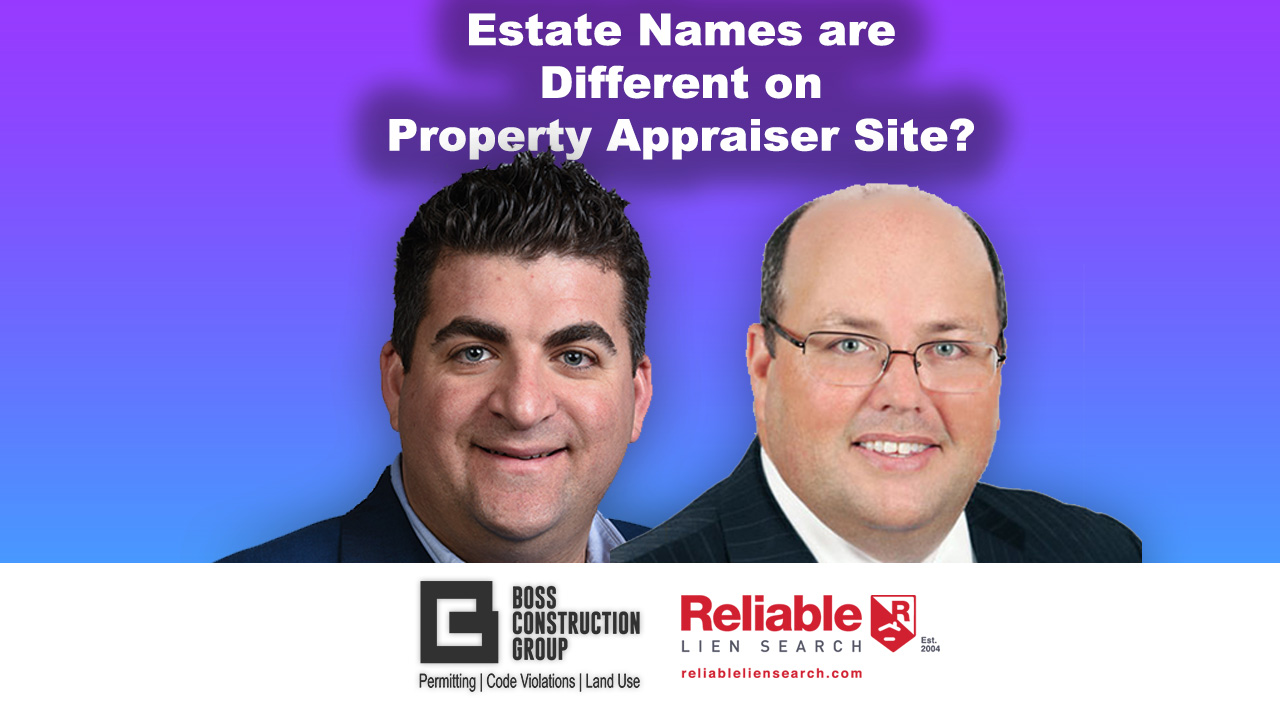 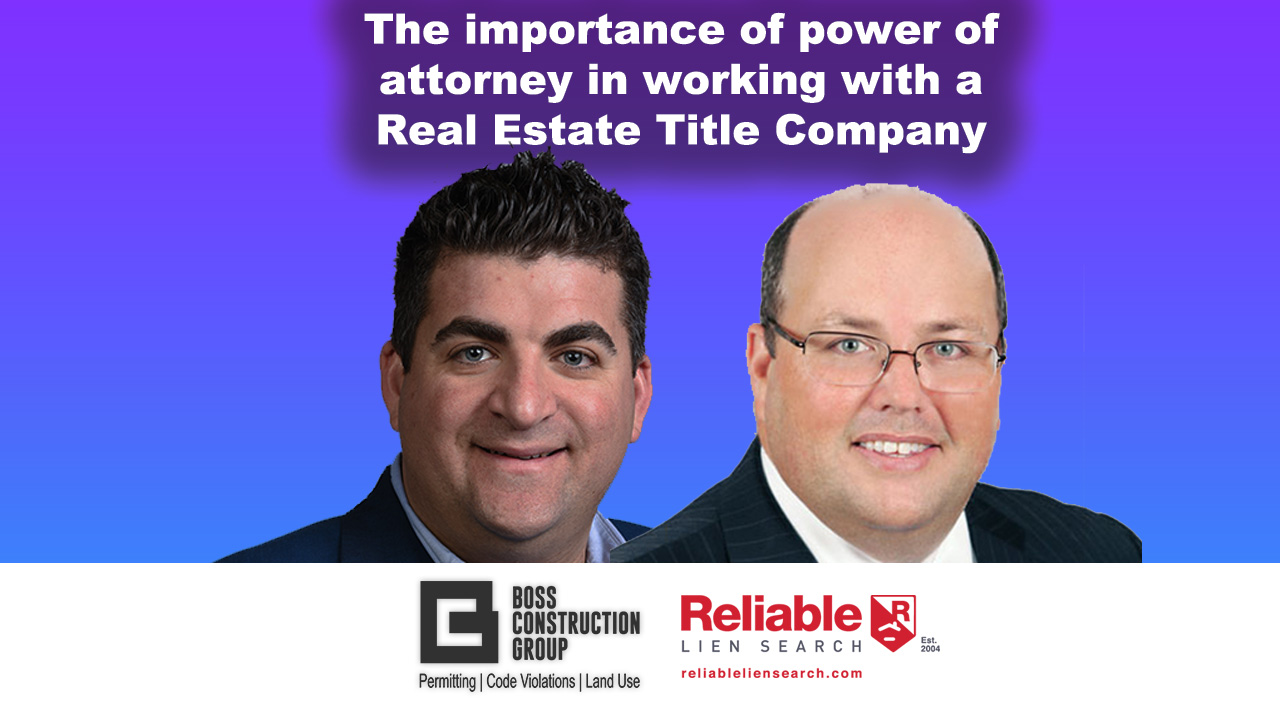 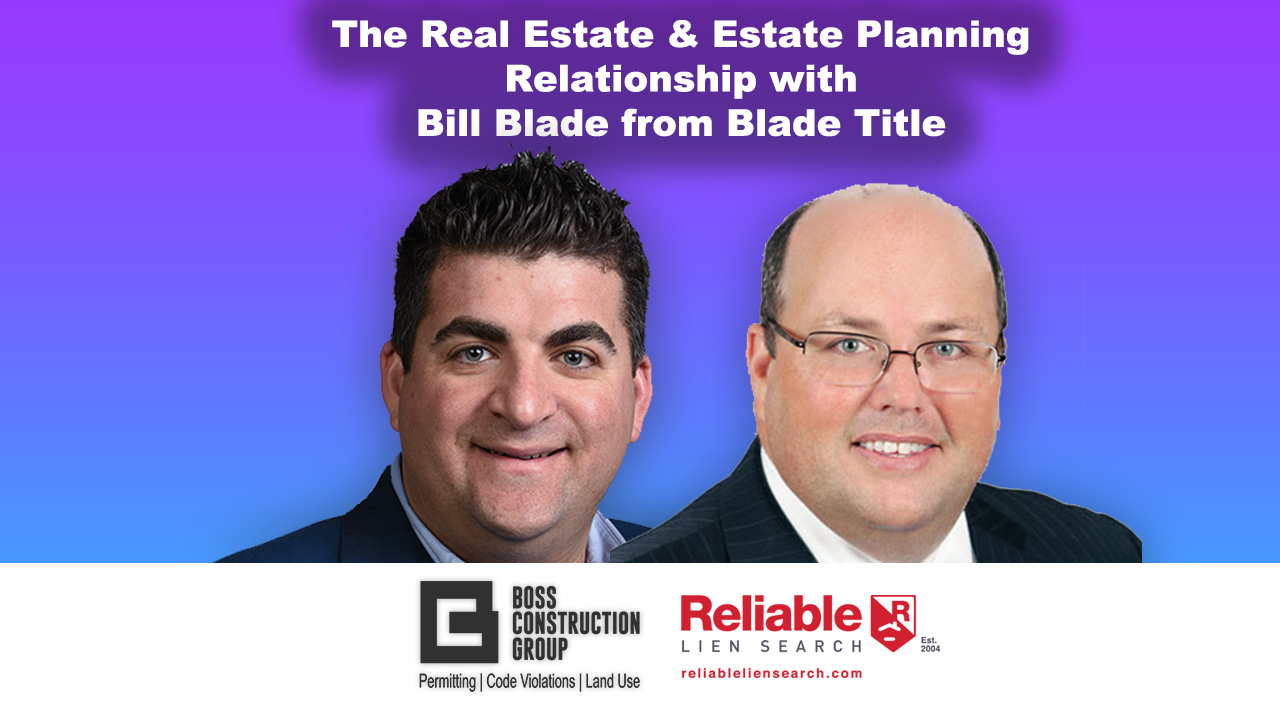