DiscoverConsider This from NPRWarning Vulnerable Populations About Monkeypox Without Stigmatizing Them 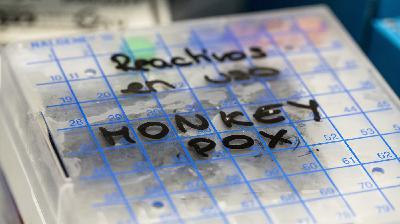 Many of the people affected by the current global monkeypox outbreak are reported to be men who identify as gay or bisexual, or men who have sex with men.

The virus can affect anyone, but in response to where the majority of cases are, public health officials are gearing their information toward communities of gay and bisexual men. And that has some saying that the messaging echoes back to the HIV/AIDS crisis and has the potential to stigmatize the gay community while missing others who are susceptible to the disease.

We speak with Dr. Boghuma K. Titanji, physician and clinical researcher in infectious diseases at Emory University, about the lessons public health officials can learn from the HIV/AIDS crisis of the 80s and 90s.

And Northwestern University journalism professor Steven Thrasher talks about his recent article for Scientific American, "Blaming Gay Men for Monkeypox Will Harm Everyone." 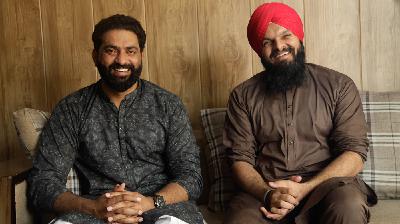 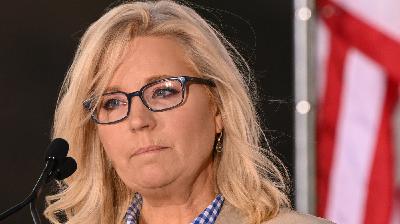 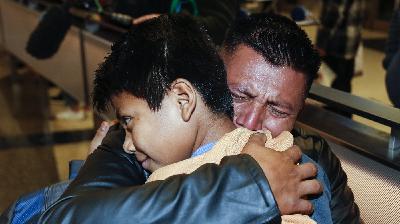 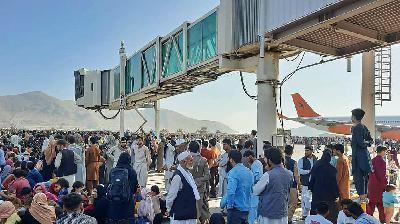 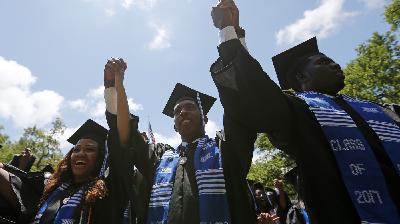 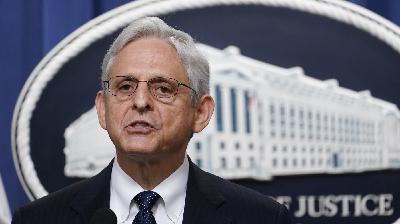 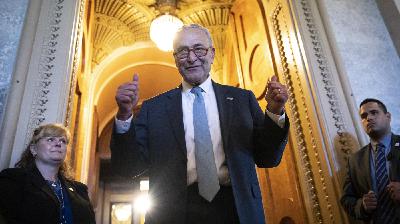 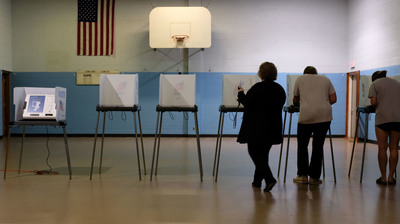 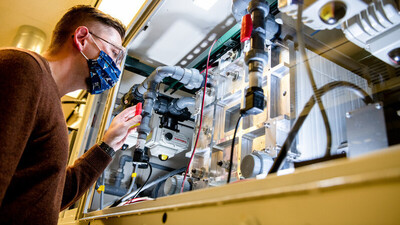 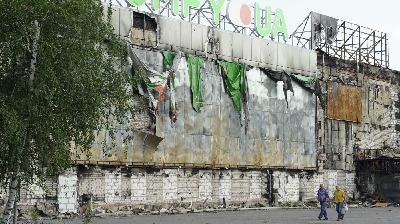 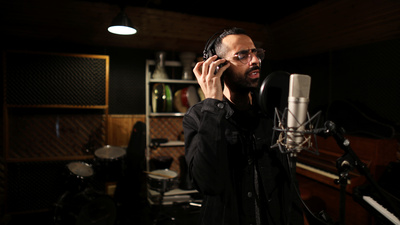 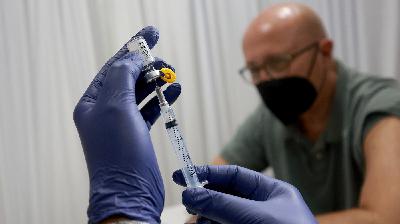 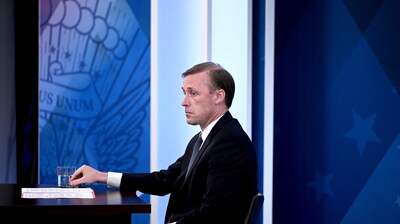 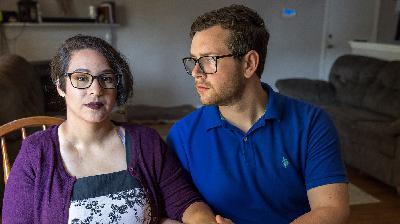 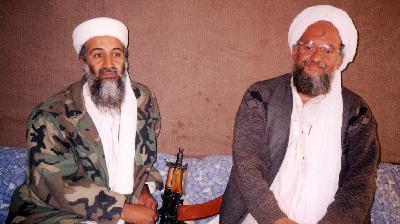 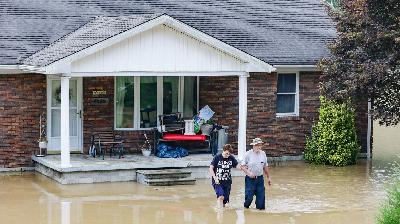 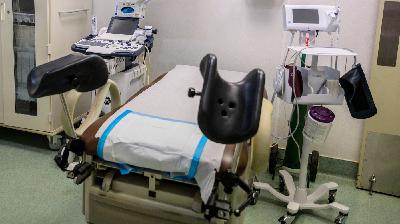 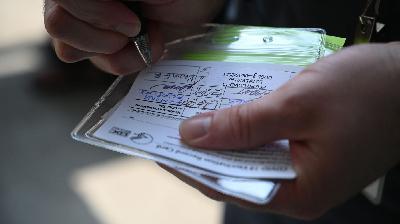 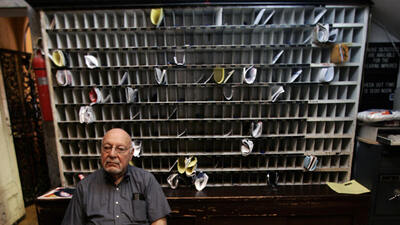