DiscoverIt's Been a Minute with Sam SandersWe've Had Insurrections Before 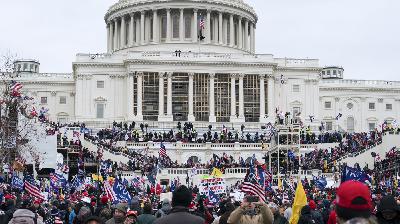 History has a way of repeating itself. Last week's storming of the U.S. Capitol has parallels to an incident dating back to 1874, when a paramilitary force of ex-Confederates seized control of the Louisiana state house. Their goal? To depose a governor who won the election and replace him with his opponent. Sam revisits this history with Jamelle Bouie, columnist at The New York Times. They explore why the path toward political unity in our time might actually be through division. 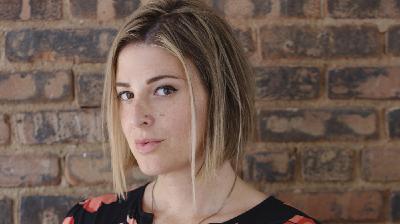 Author Torrey Peters On Seeing Through A Trans Lens 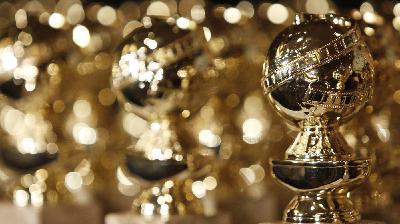 A Weird Awards Season, Plus "Anything for Selena" 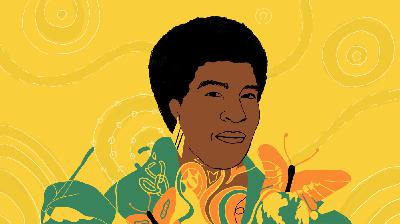 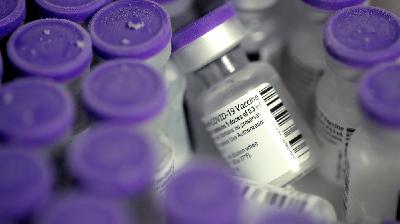 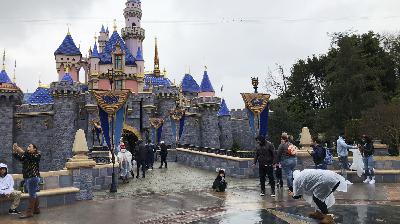 The (Not So?) Wonderful World of Disney 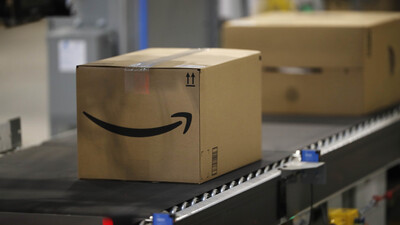 The Union Fight At Amazon, Plus 'Your Korean Dad' 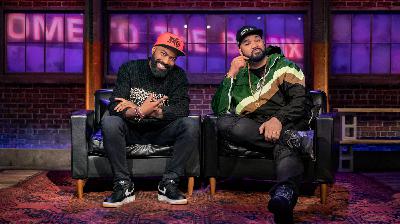 Desus And Mero On Politics, Fame And Life In The Pandemic 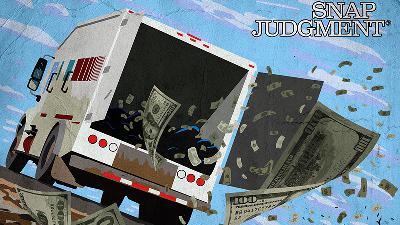 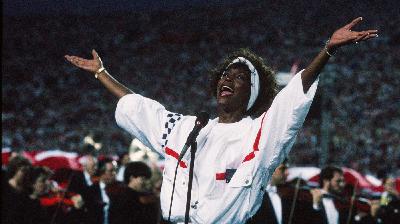 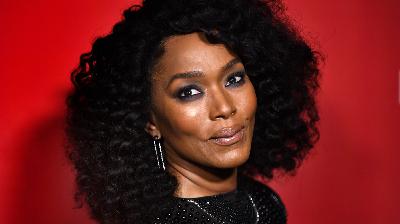 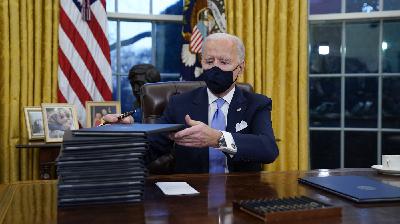 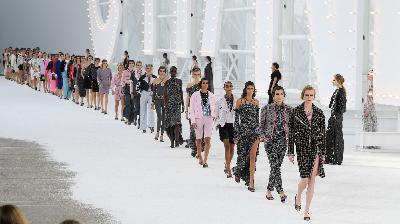 The Future Of Fashion 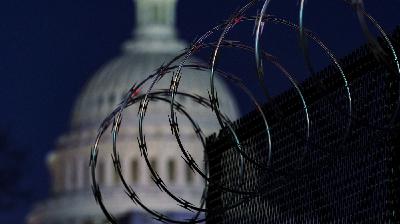 Lessons from 9/11 for Today's Extremism; Plus 'Crazy Stories About Racism' 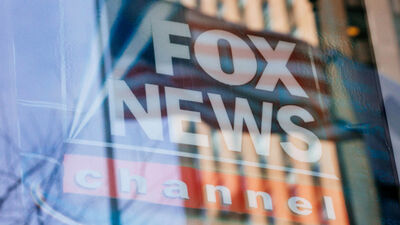 After Trump, What's Next For Fox News? 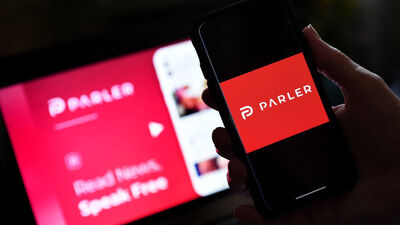 What's Next For Social Media After Trump? Plus The Lie Of 'Laziness' 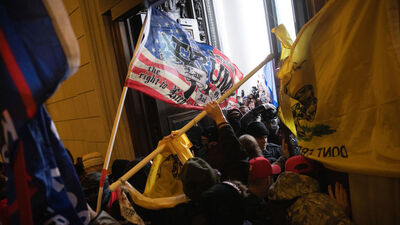 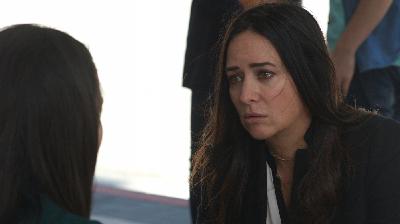 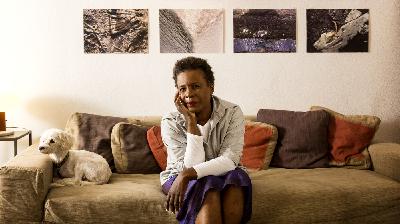 Claudia Rankine On The Uneasy Conversations Between 'Just Us' 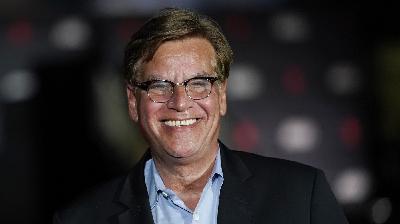 Presenting 'Fresh Air': Aaron Sorkin on 'The Trial of the Chicago 7'