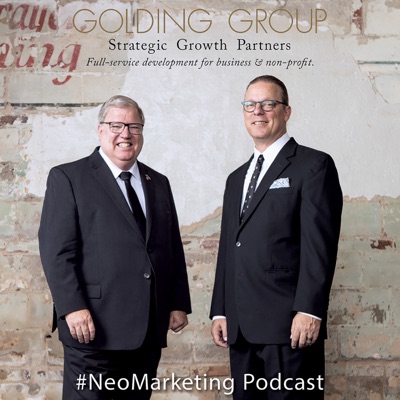 Social media is the ultimate double-edged sword. A great opportunity for communication but also a tool for trolls to attack businesses they are unhappy with (warranted or not).

According to America’s Crisis Management Guru Jim Lukaszewski, there are three steps to managing a social media crisis: (1) Sacrifice (2) Show – Don’t Tell (3) Be Transparent. (via e911.com)

Pritch and Kyle discuss the ideas behind these three steps for managing crisis but then connect specifically to social media via three key terms: (1) Call-Out Culture (2) Cancel Culture (3) Shout Out / Shaming Culture which Pritch references from an article by Richard Levick, Chairman and CEO of Levick communications and public affairs firm.

In the discussion, we also reference good examples to learn from via The Apology Impulse (book) by Cary Cooper and Sean O’Meara, the transparency of Buffer.com, Rudy Giuliani on 911 and OKC PD handling of the recent Penn Square Mall shooting. We also discuss failure examples from Wal Mart, Starbucks and (the worst of all) Twitter political shenanigans.

Continue To Adapt Adopt Pivot During COVID-19 (with bonus audio)

A Better Way Of Explaining Strategy 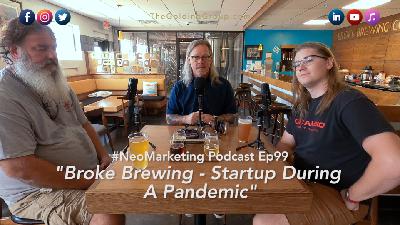 Starting A Brewery In A Pandemic 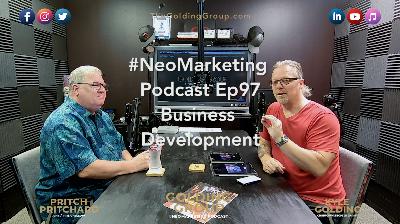 Business Development A to Z 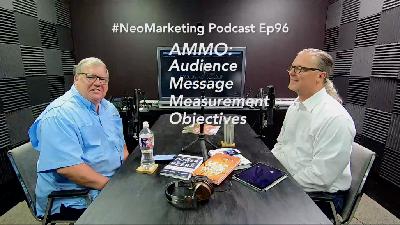 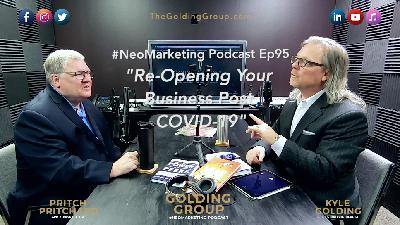 Sales and Customer Service During COVID-19